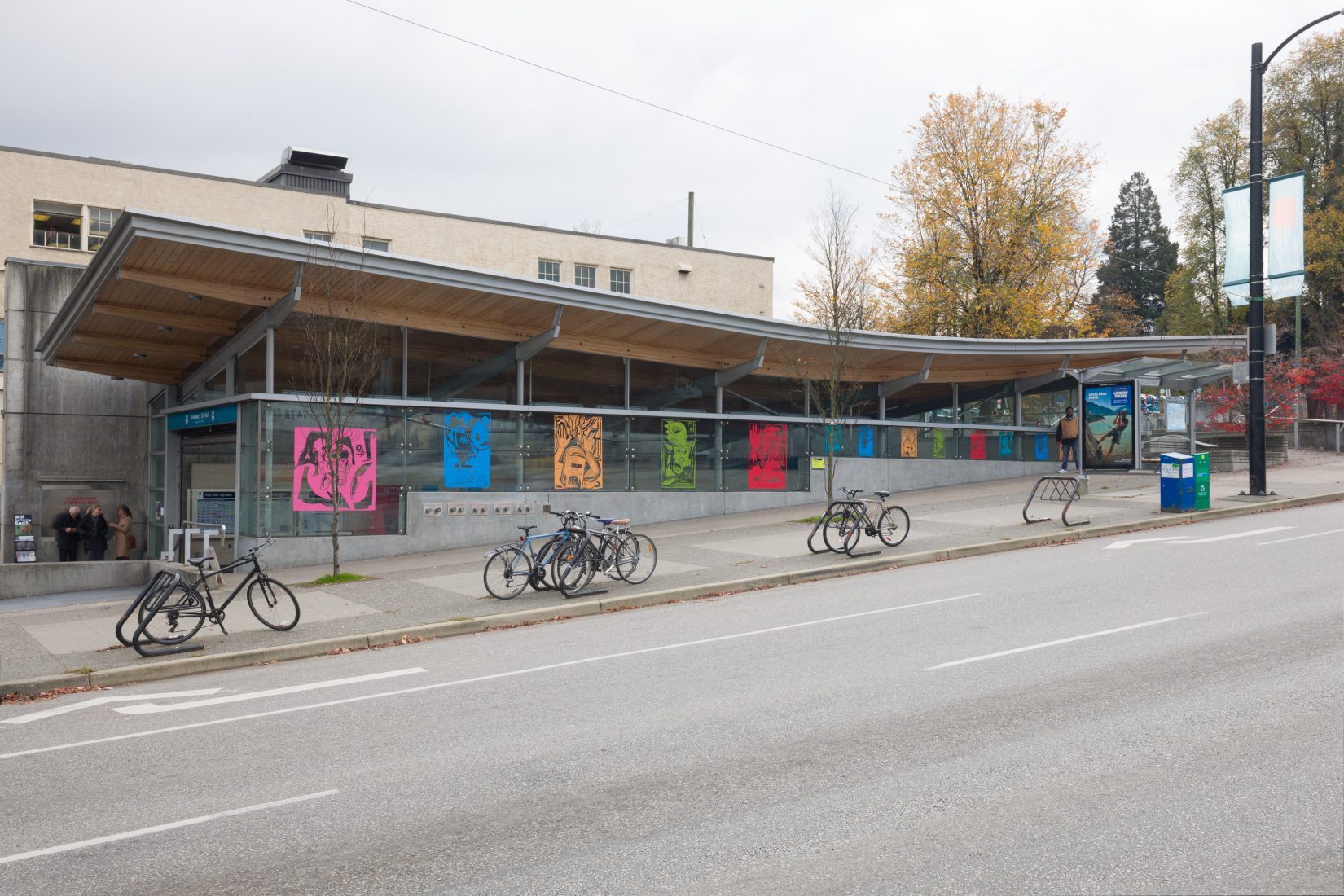 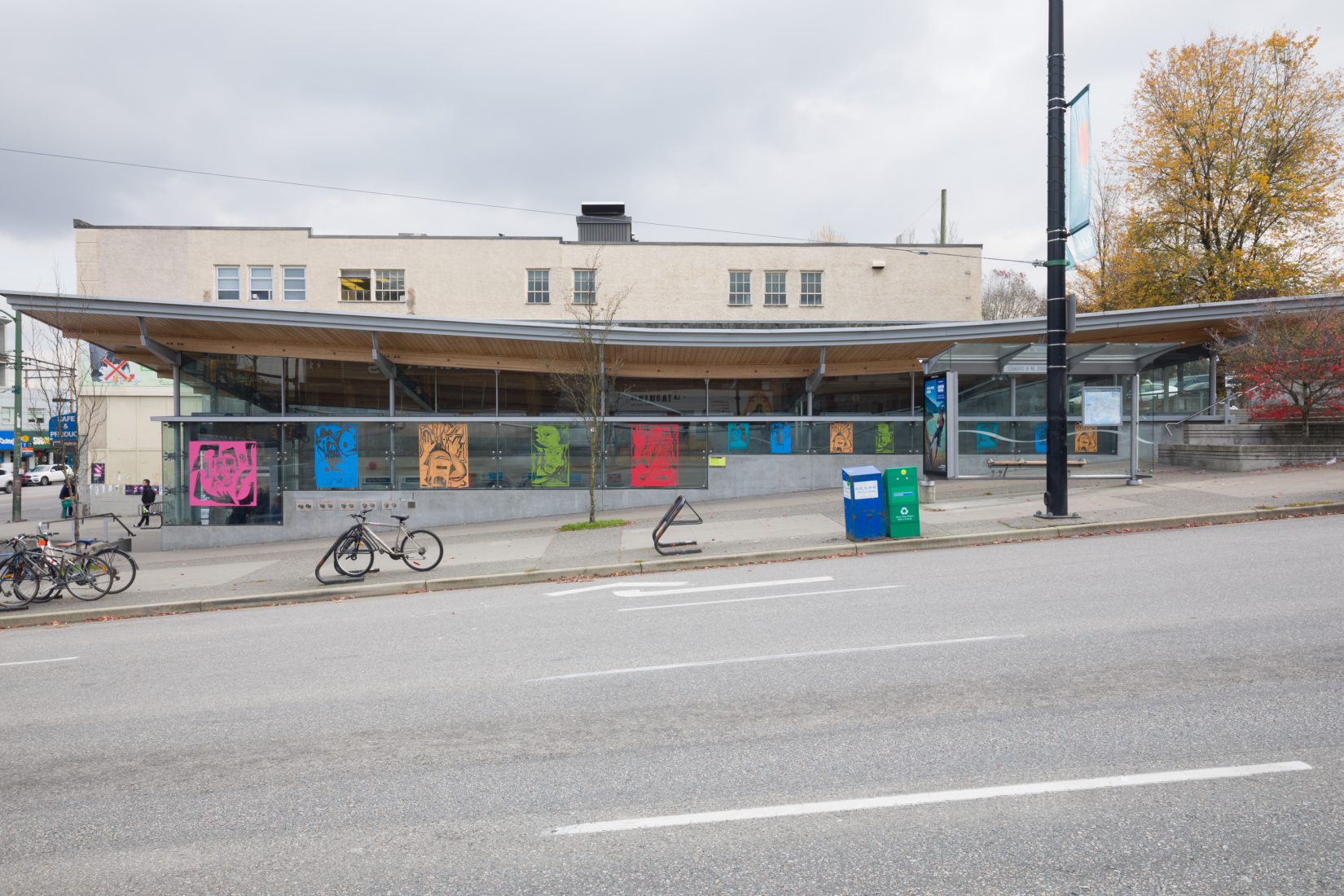 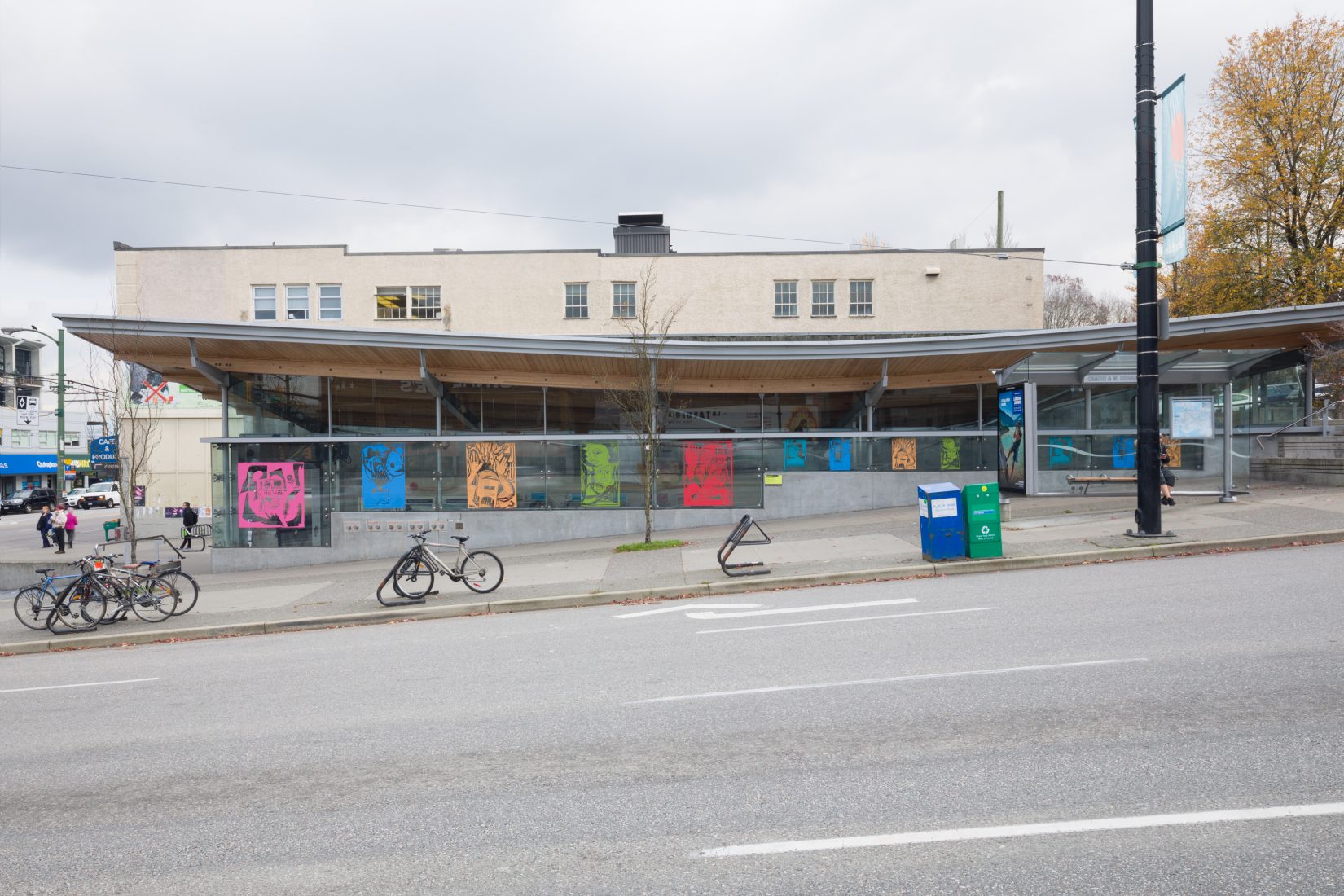 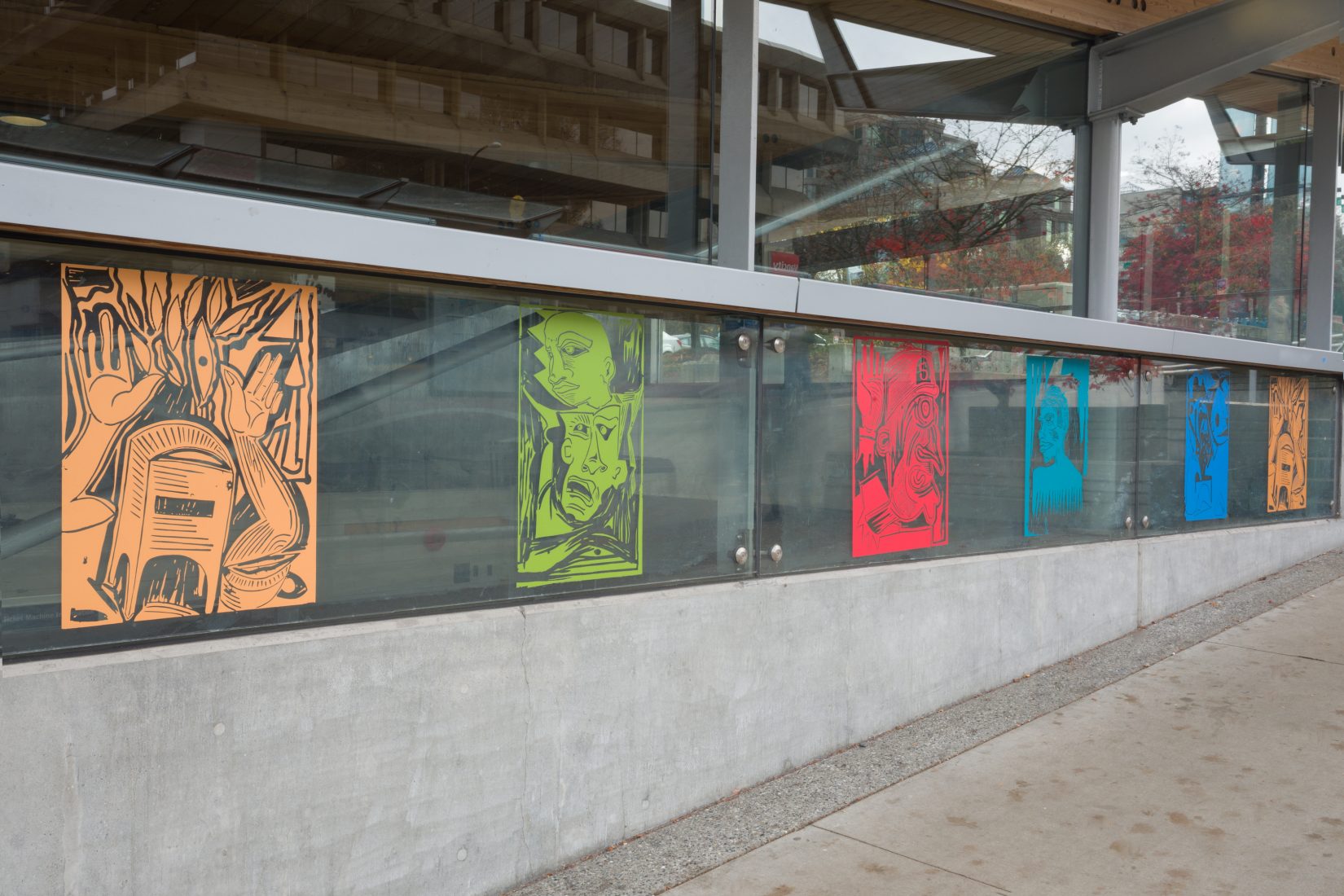 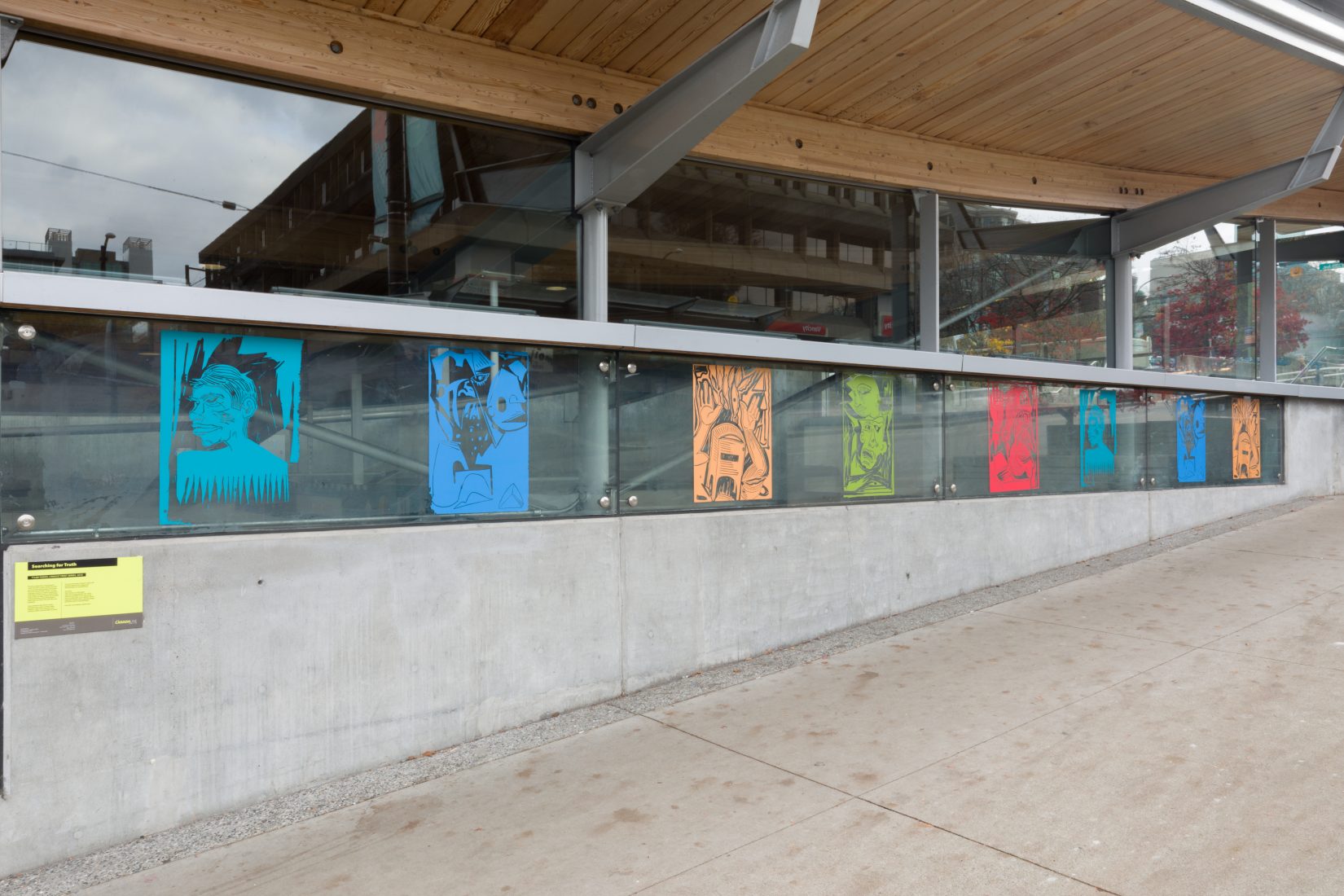 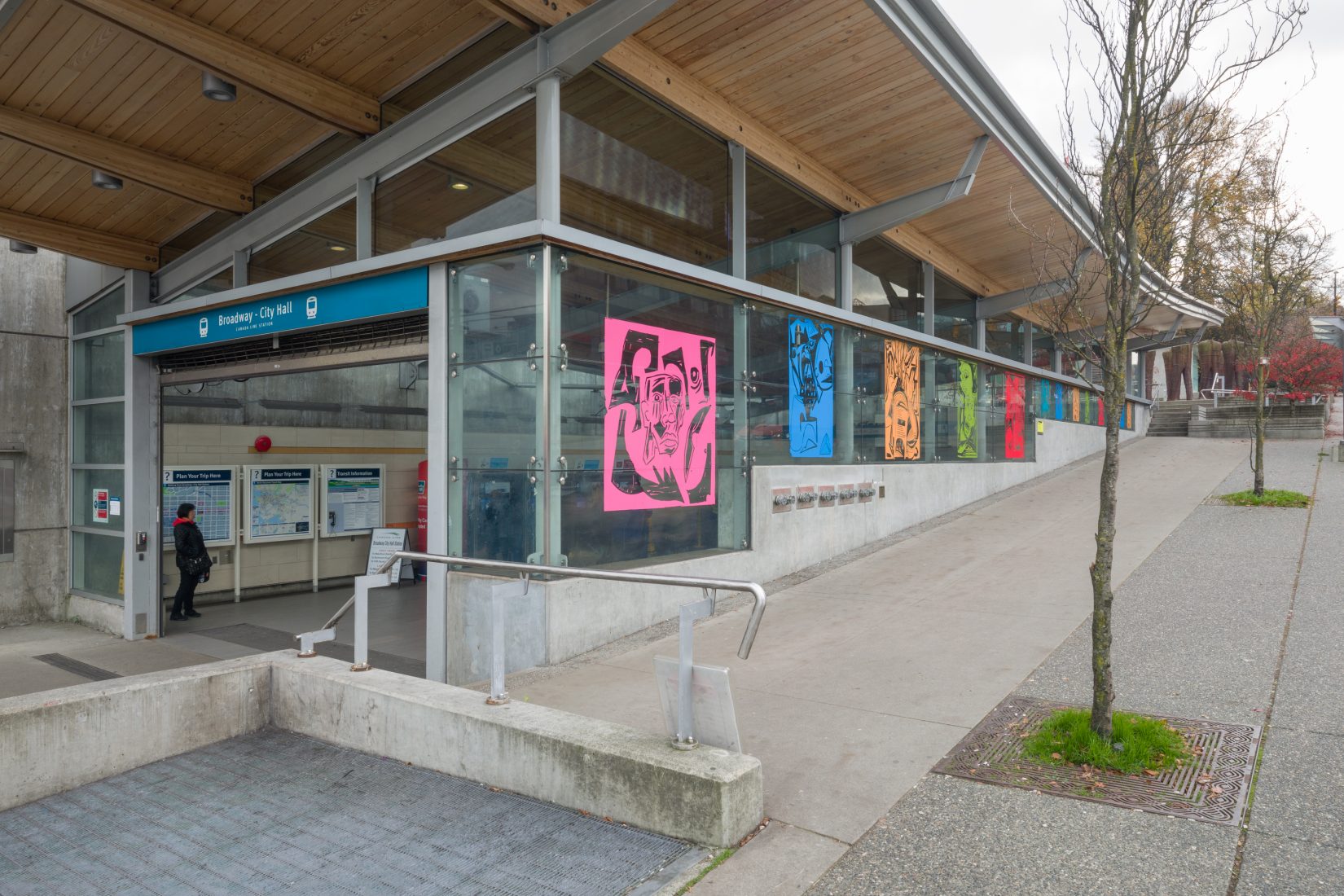 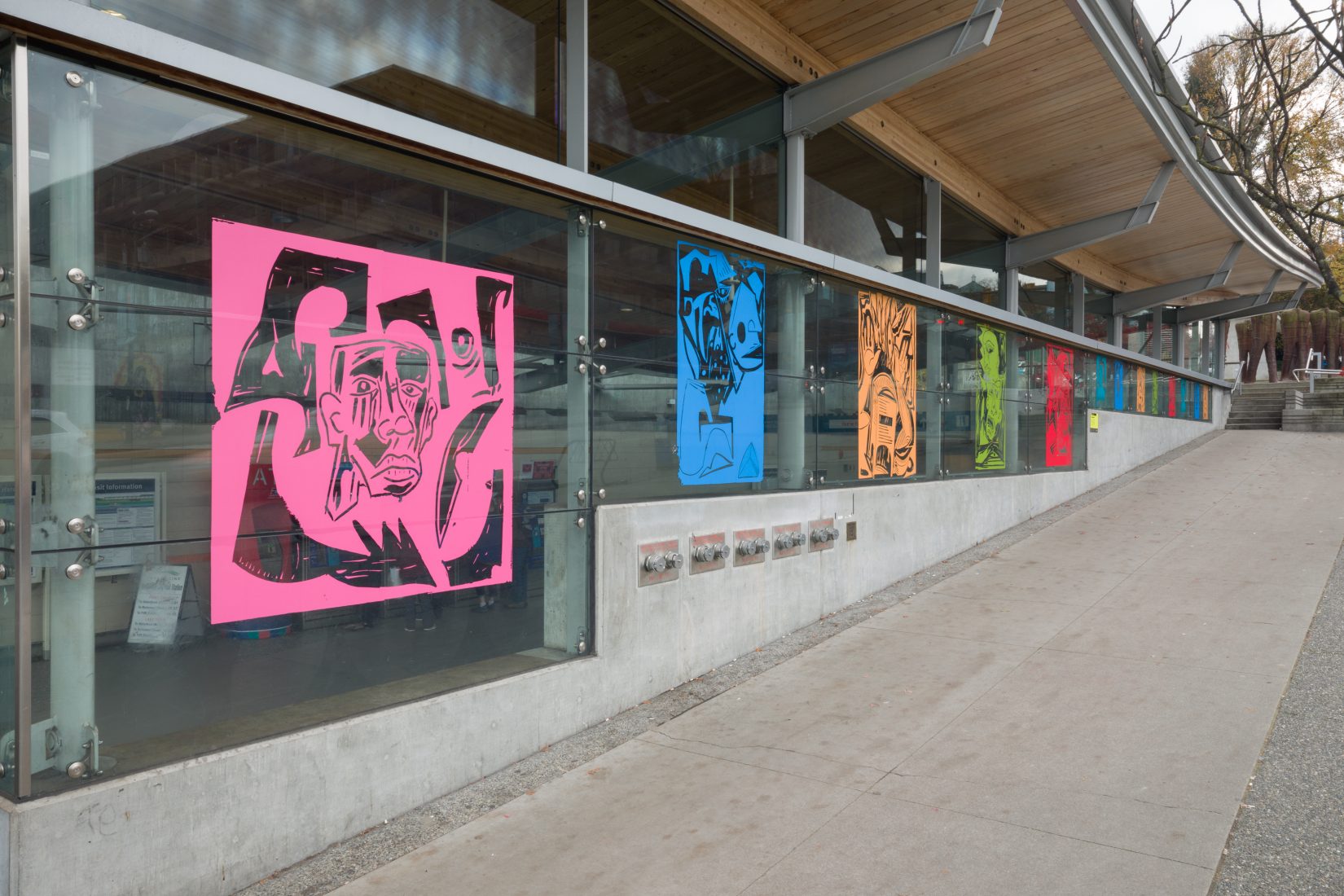 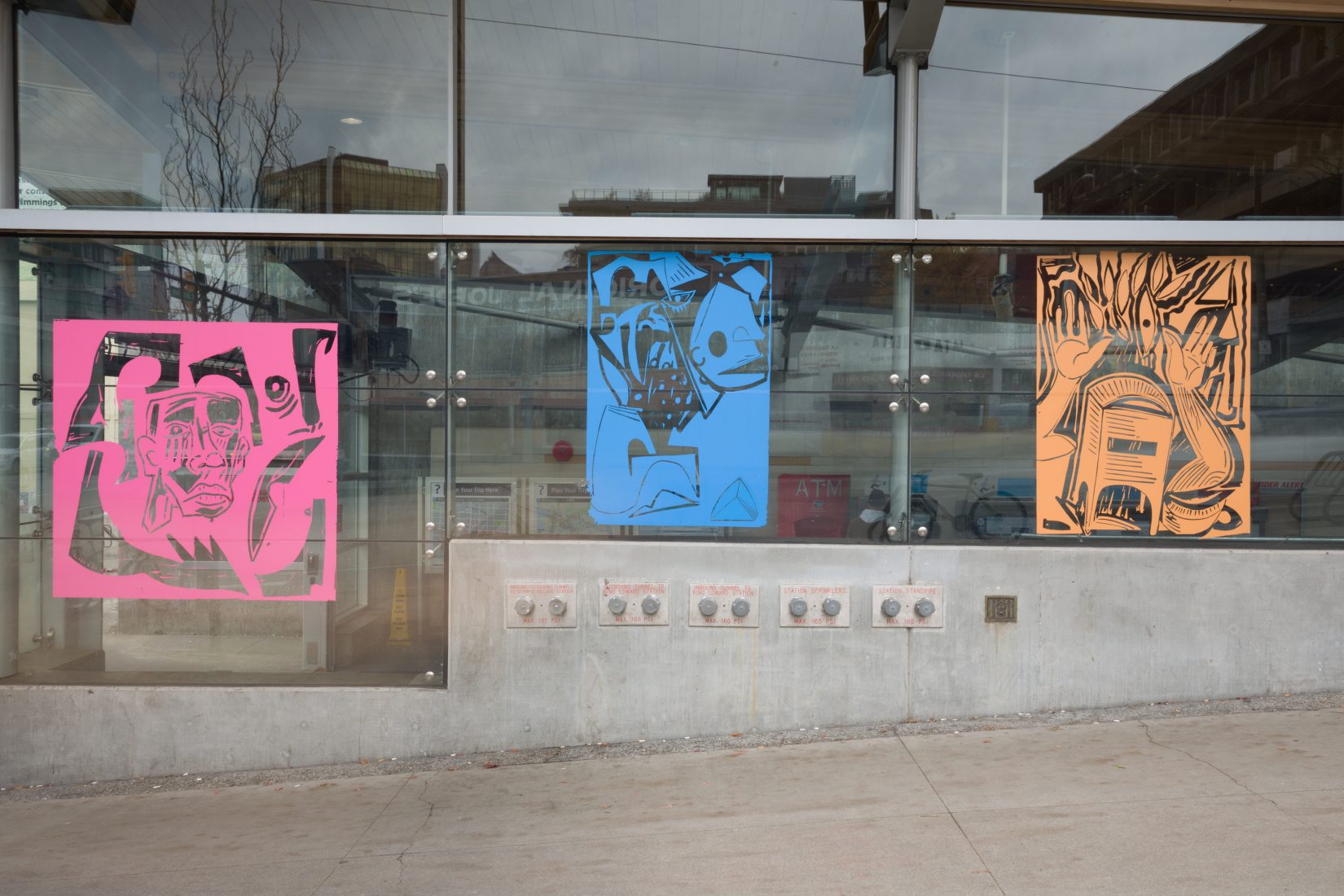 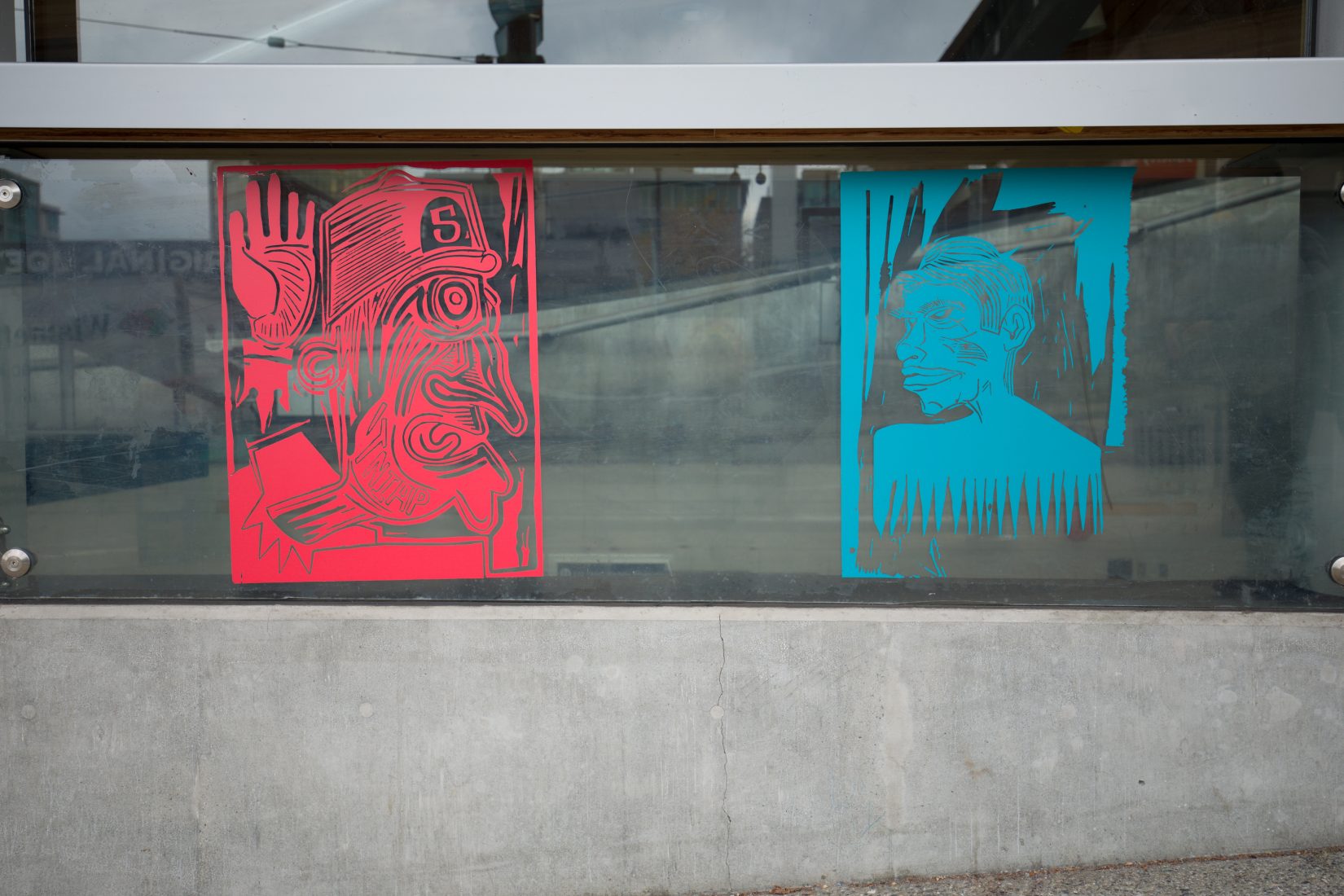 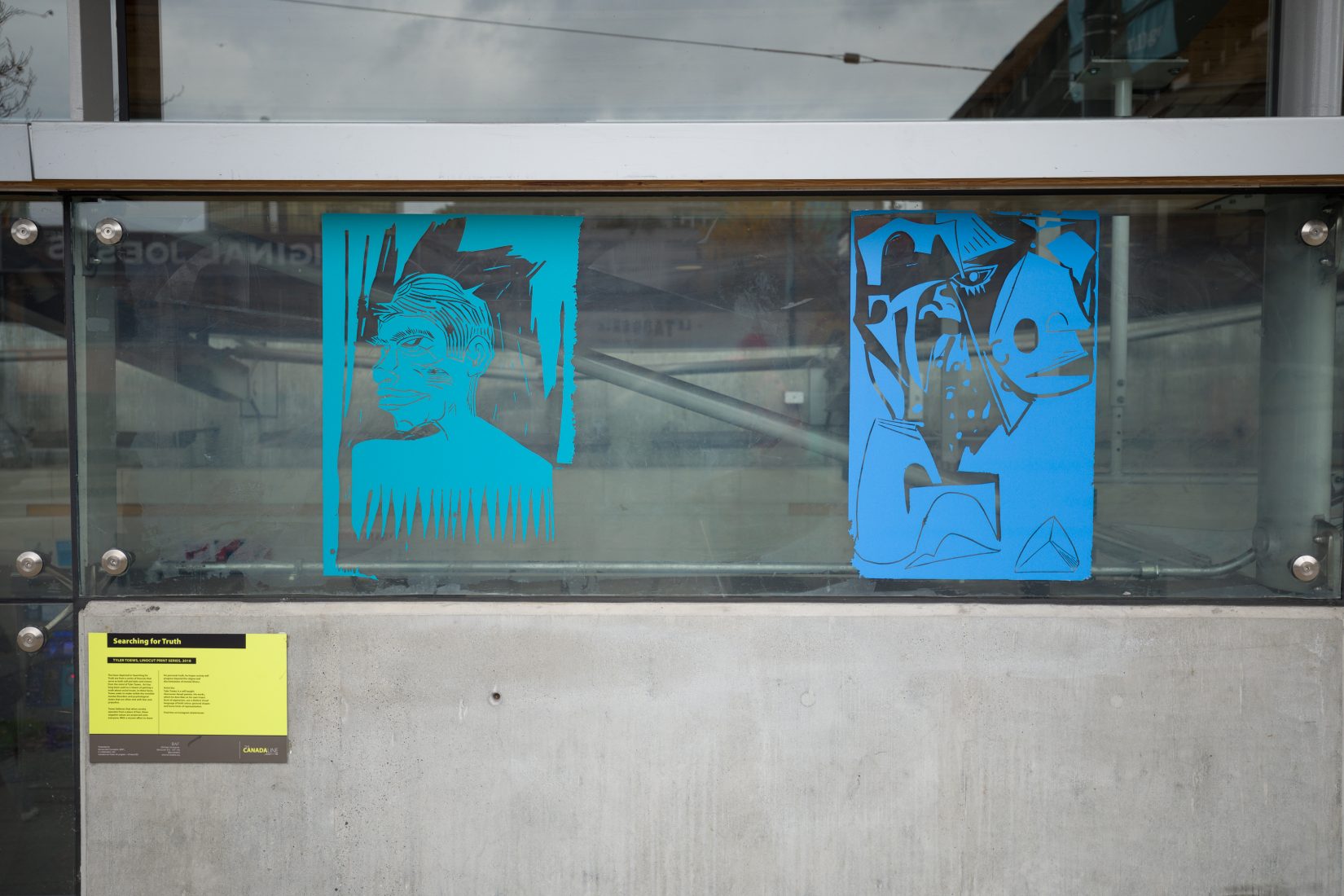 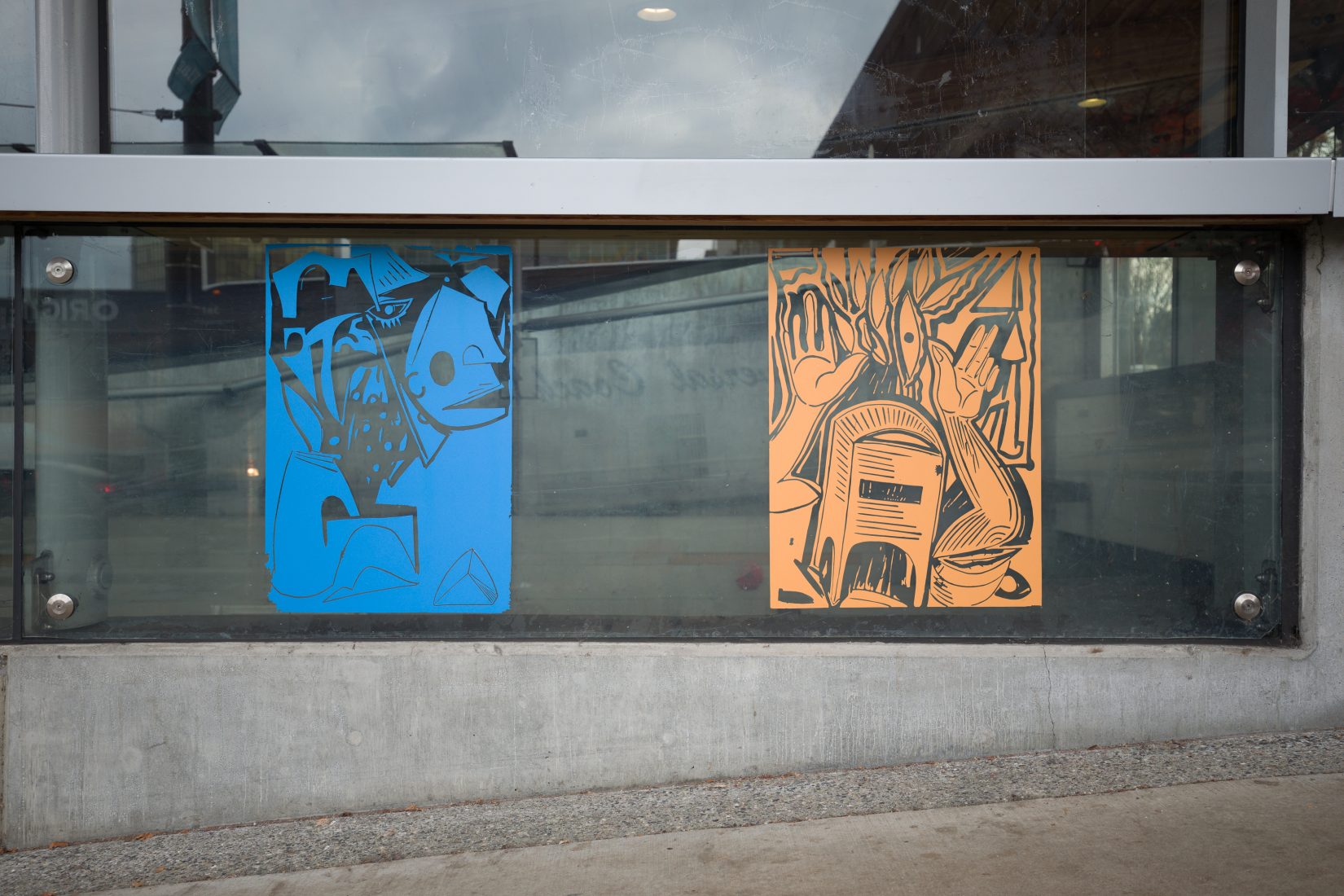 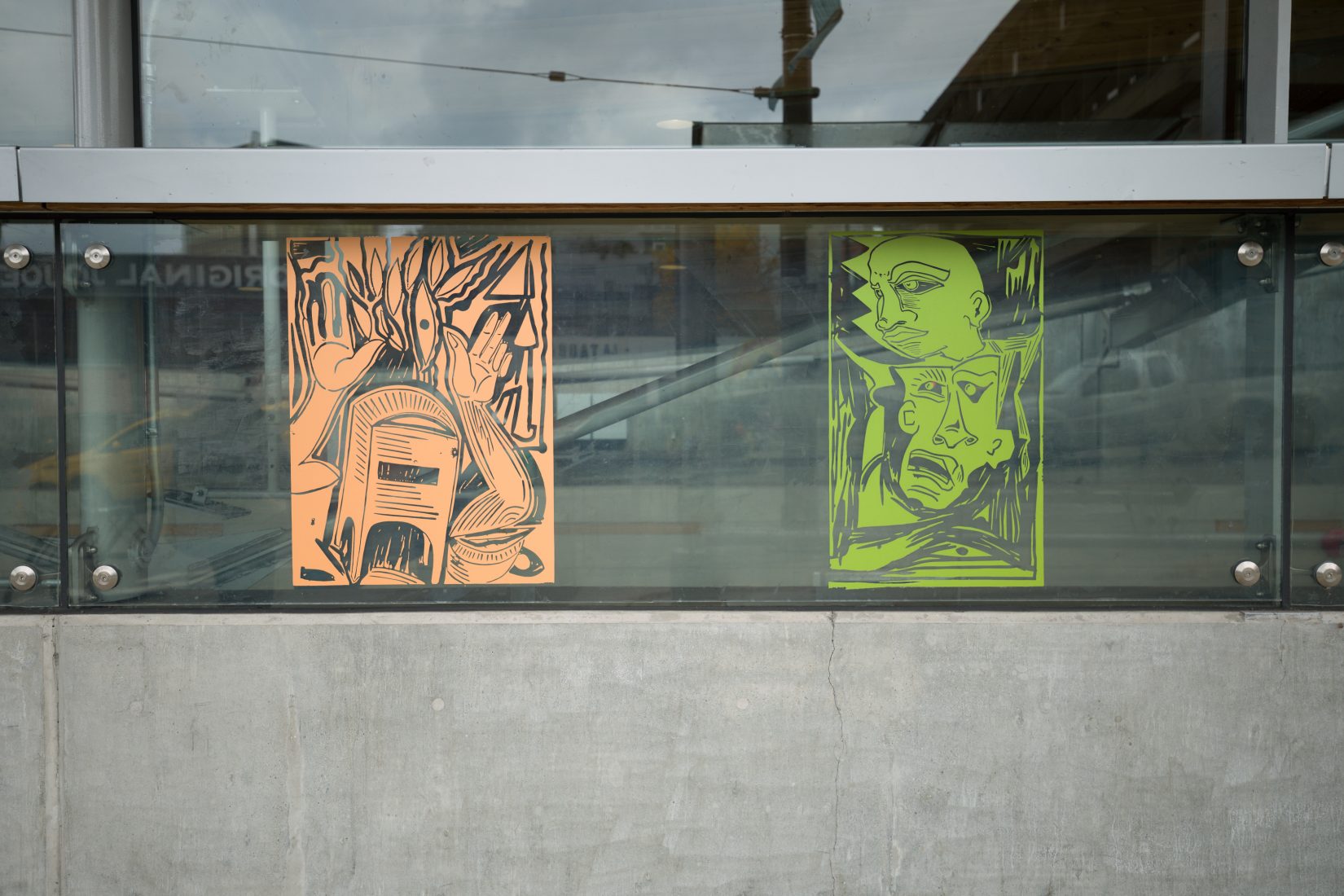 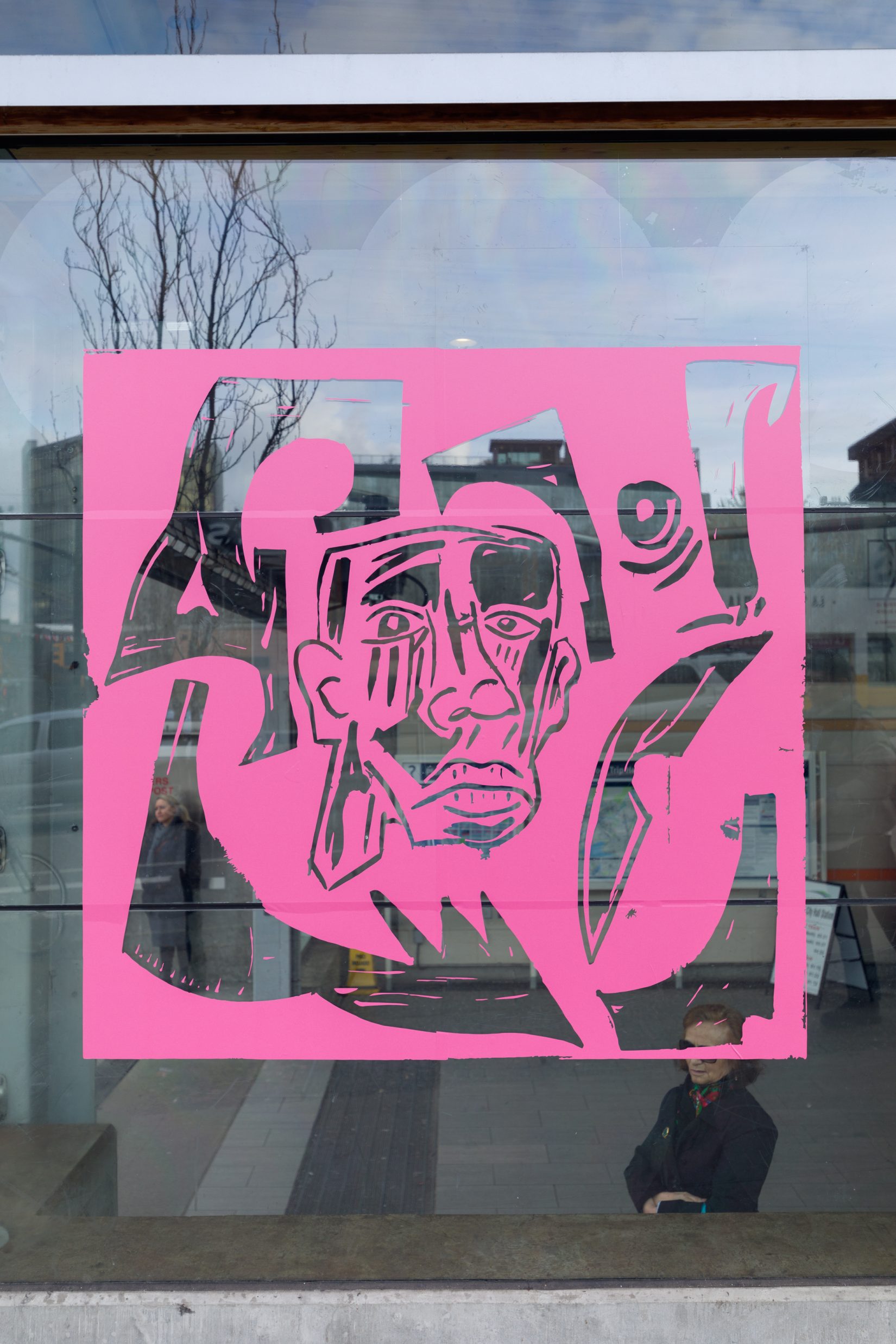 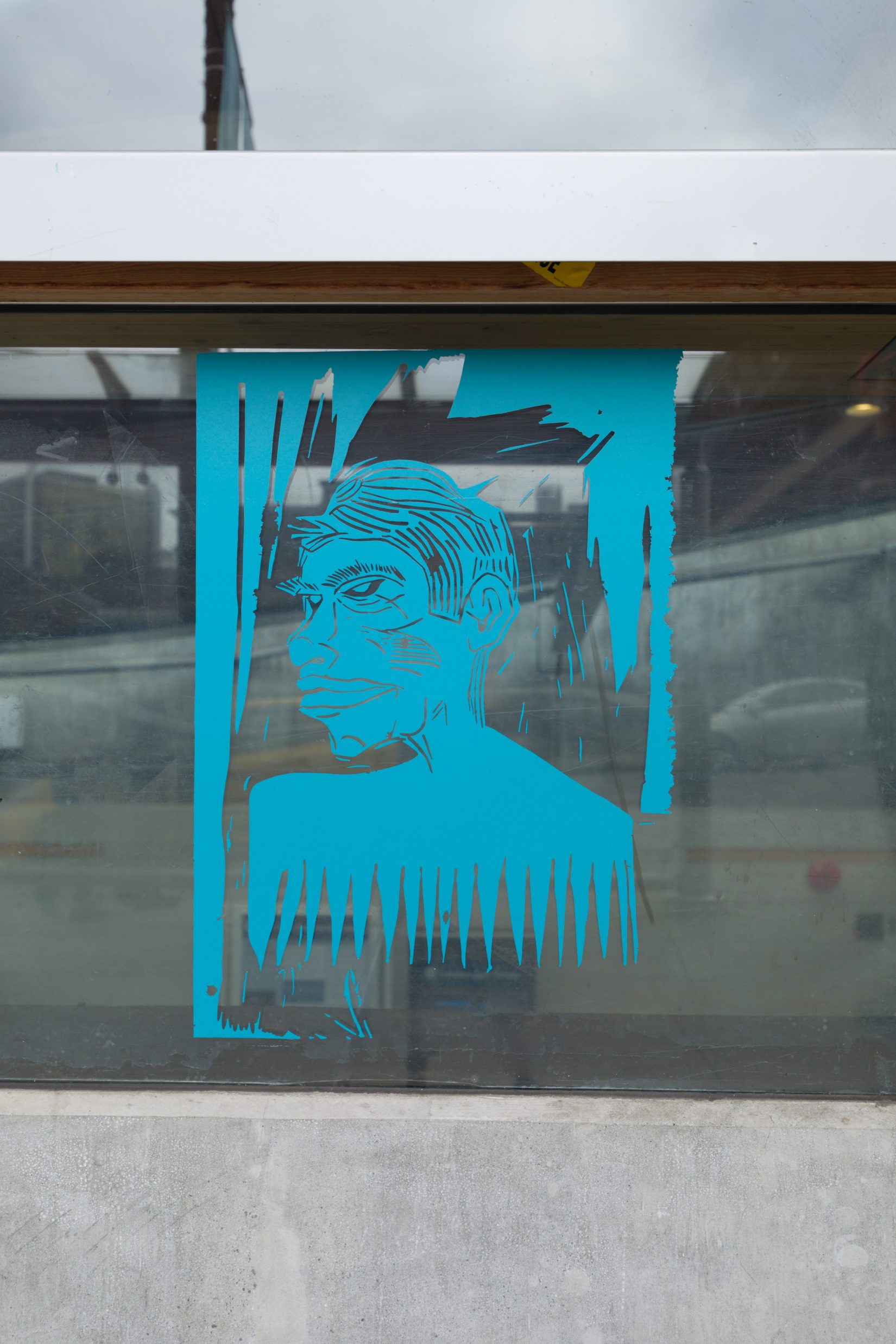 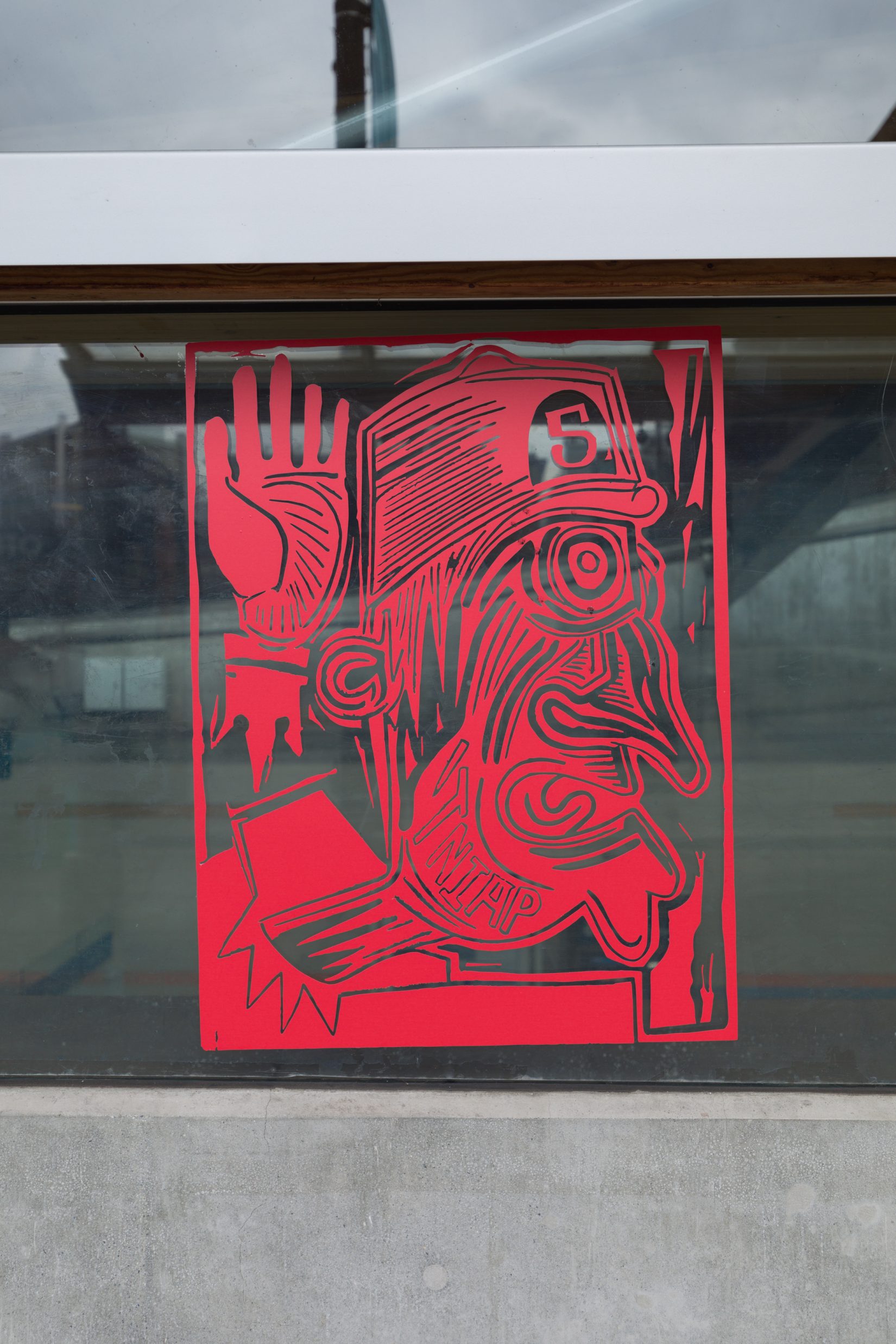 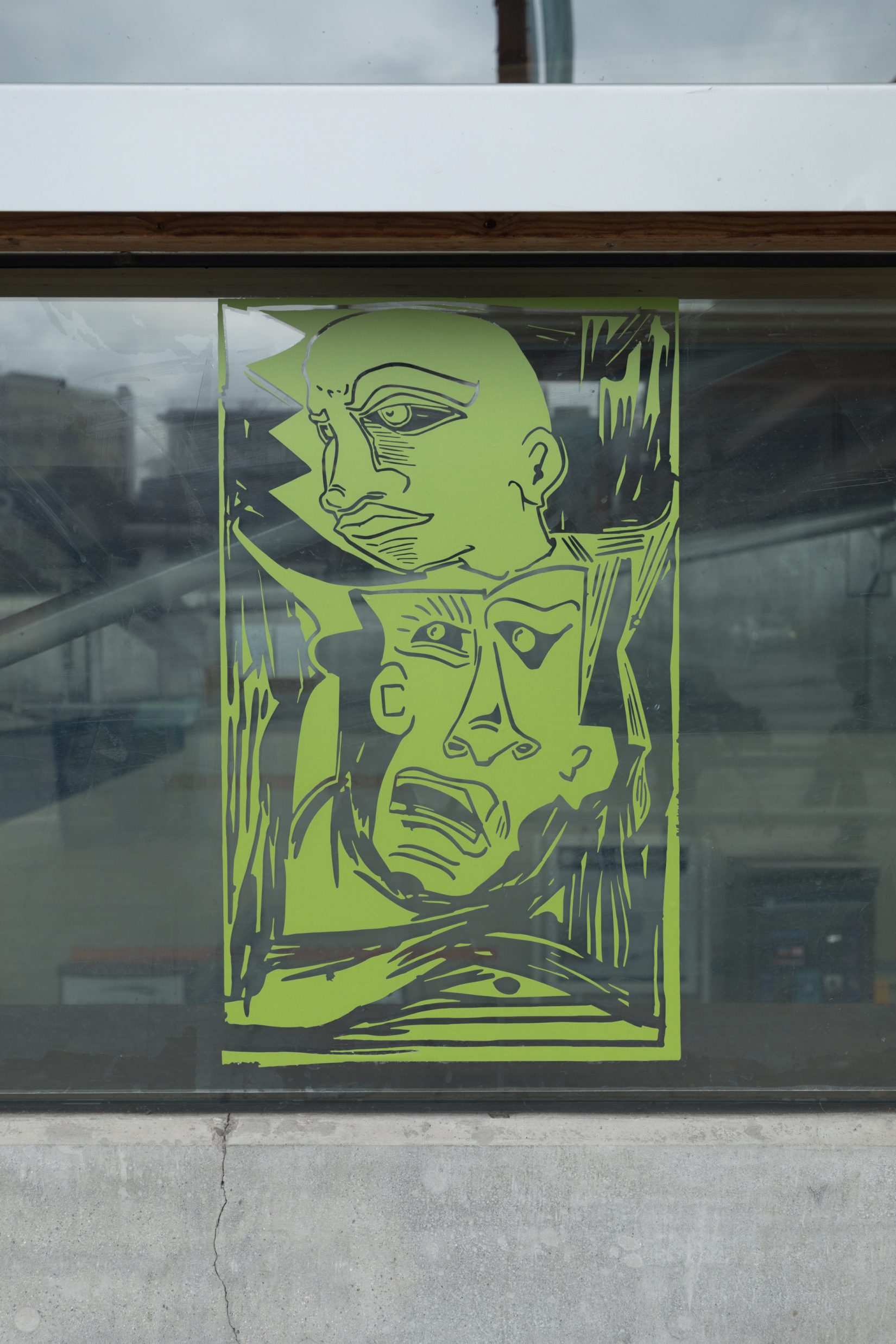 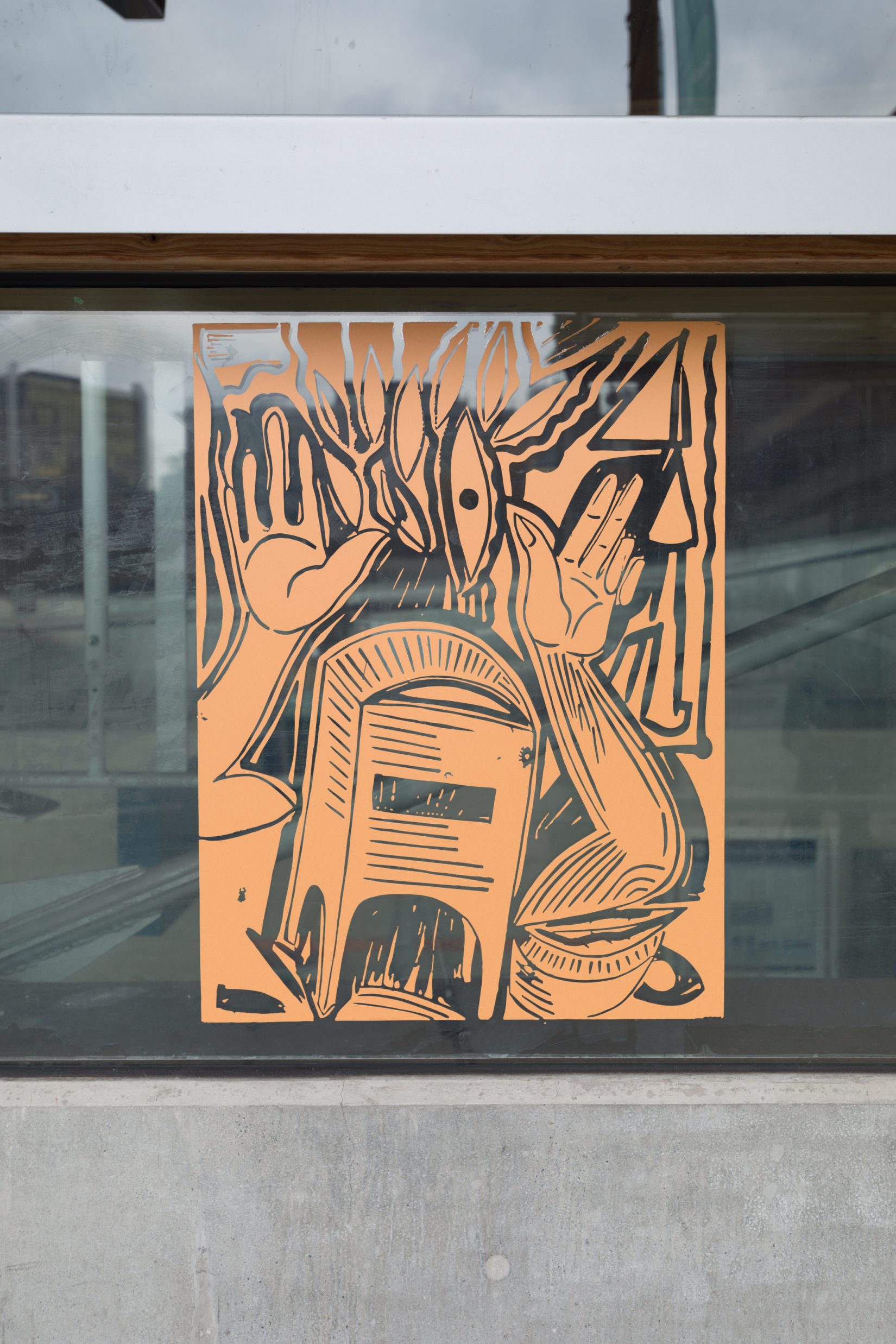 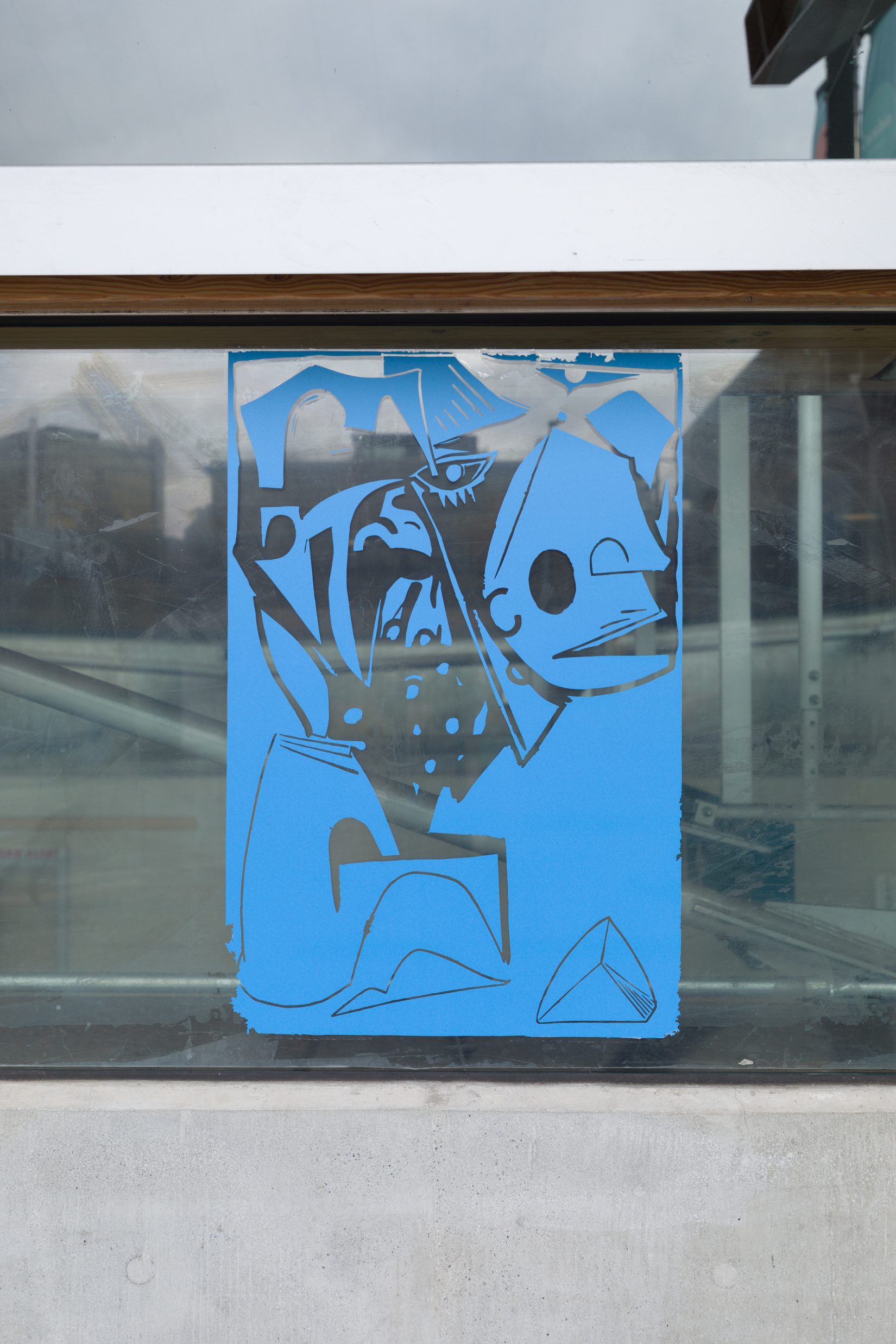 The faces depicted in ‘Searching for Truth’ are from a series of linocuts that serve as both self portraits and visions from the mind of Tyler Toews. Art has long been used as a means of gaining a truth about social issues. In these faces, Toews seeks to make visible the invisible mental disorders and psychological states that are often met with fear and prejudice.

Toews believes that when society operates from a place of fear, these negative values are projected onto everyone. With a sincere effort to share his personal truth, he hopes society will progress beyond the the stigma and discrimination against mental illnesses.

Toews is a self-taught, Vancouver based painter. His works, which he describes as his own truest form of expression, use a distinct visual language of bold colour, gestural shapes and loose hints of representation.