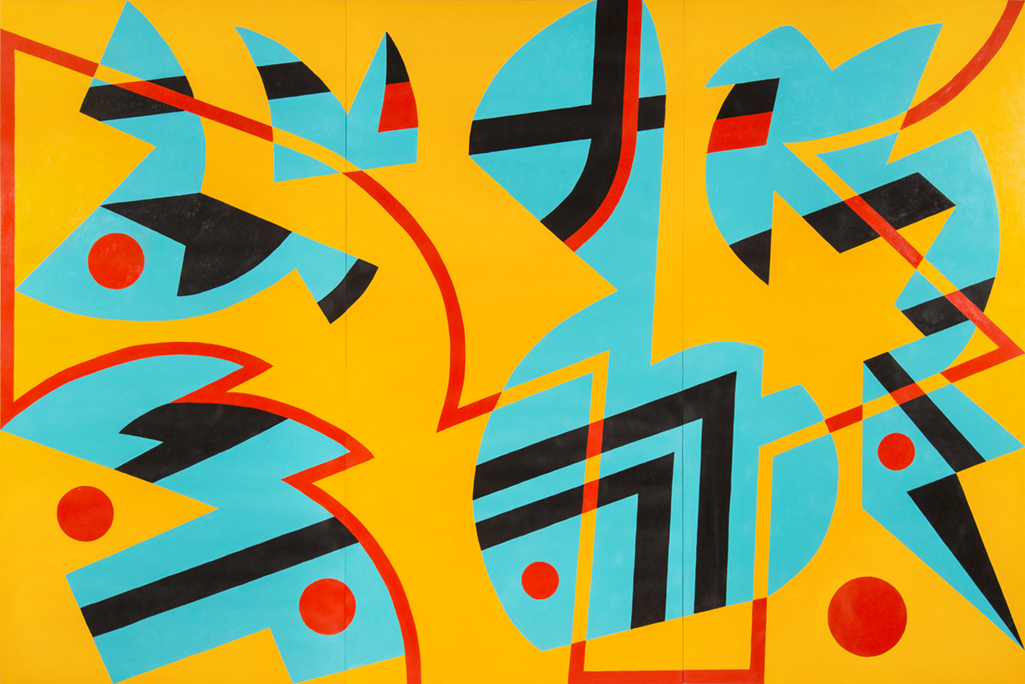 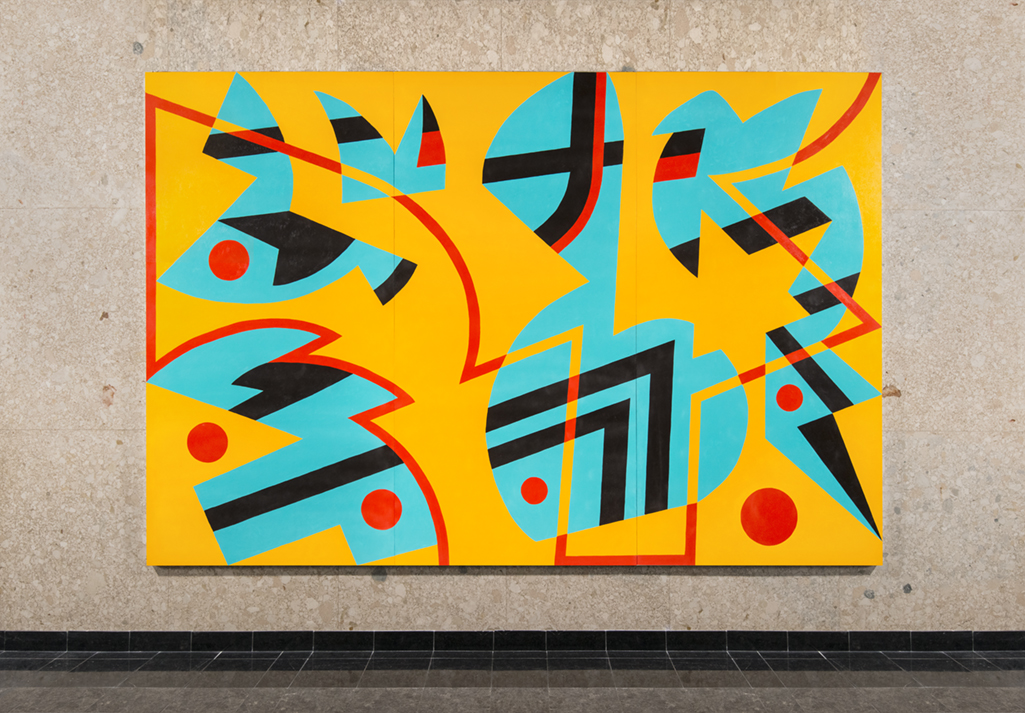 Eric Metcalfe is a co-founder of the Vancouver artist-run centre Western Front (1973 to the present) and continues to be a member. In 2006 and 2008 Eric won the Audain Prize for lifetime achievement and the Governor General’s Award respectively. Metcalfe is also a recent 2015 recipient of a Emily Carr University of Art + Design Honorary Doctorate Degree.

Eric worked with the Burrard Arts Foundation over the duration of three weeks from May to June, 2014 within the BAF Studio artist studio space. During this time he created Stellar with the assistance of artists Jacquelyn Ross and Nathan Wong.