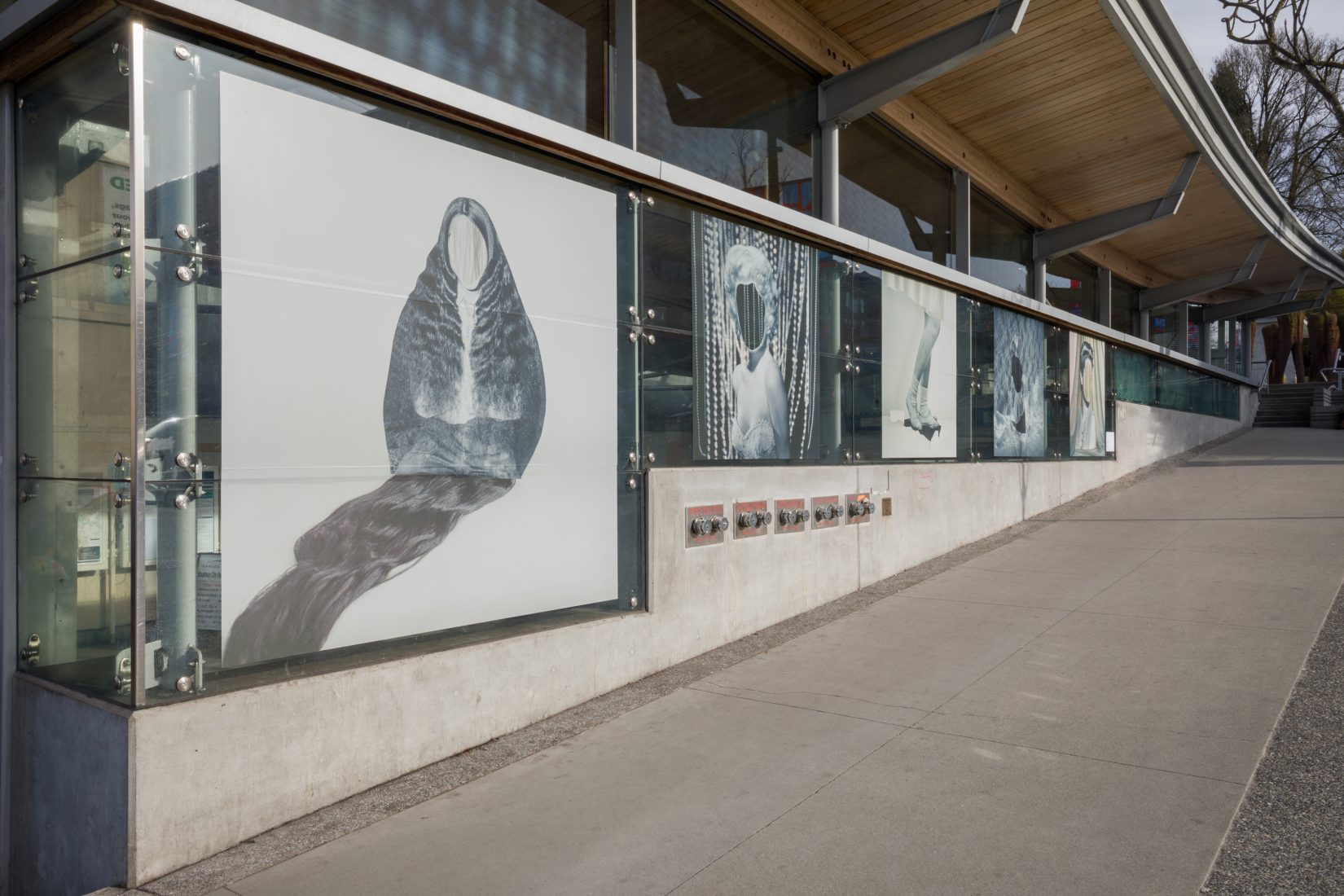 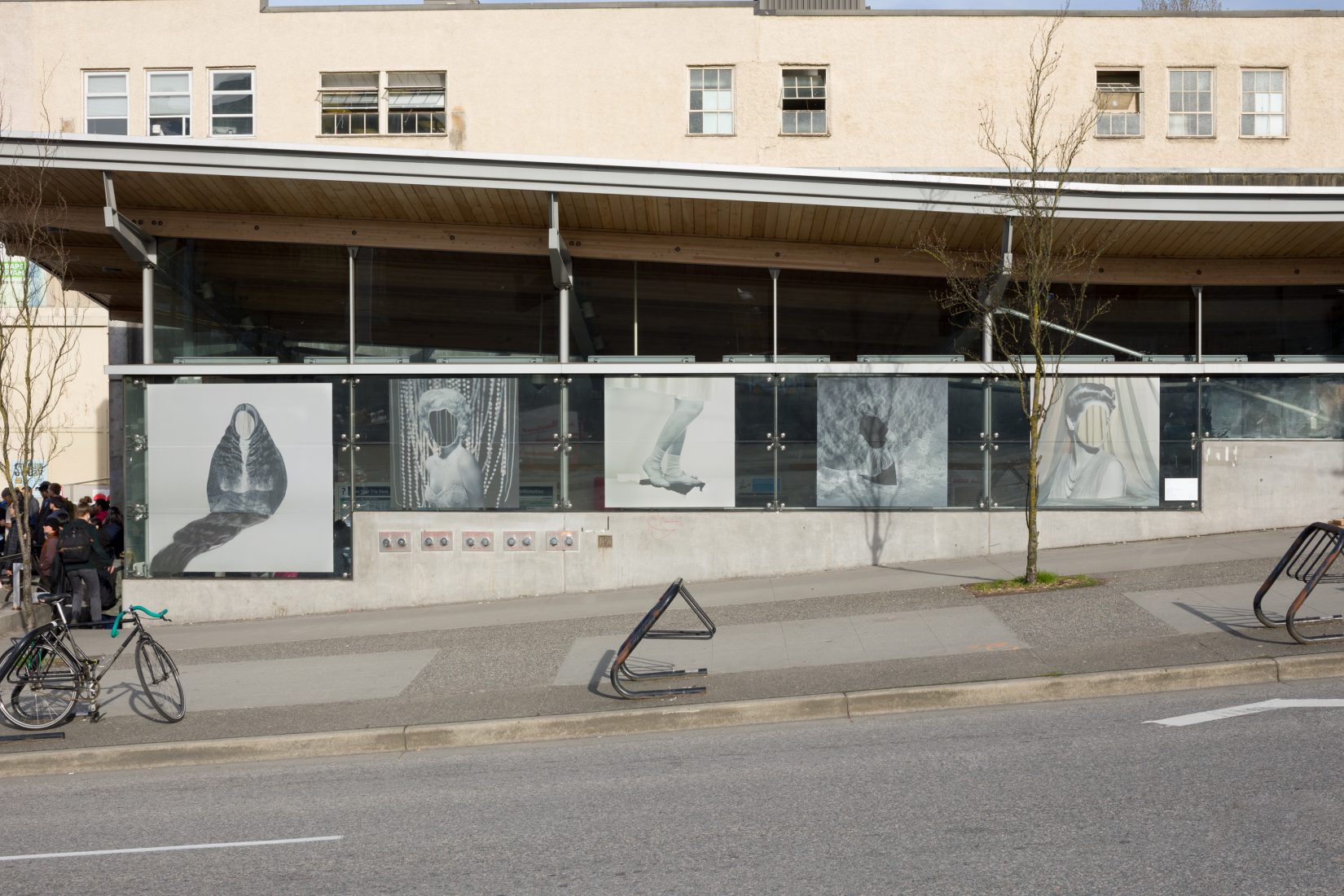 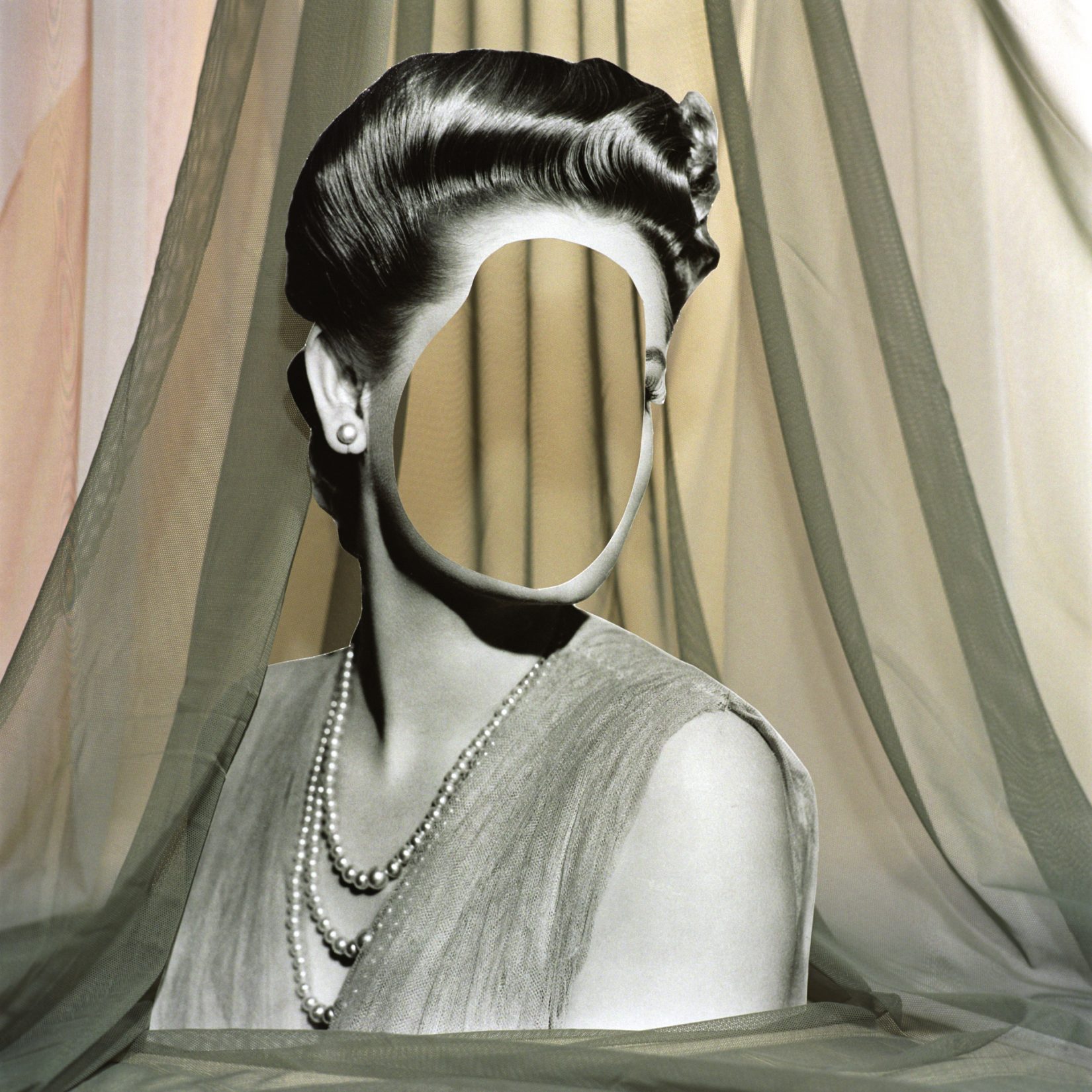 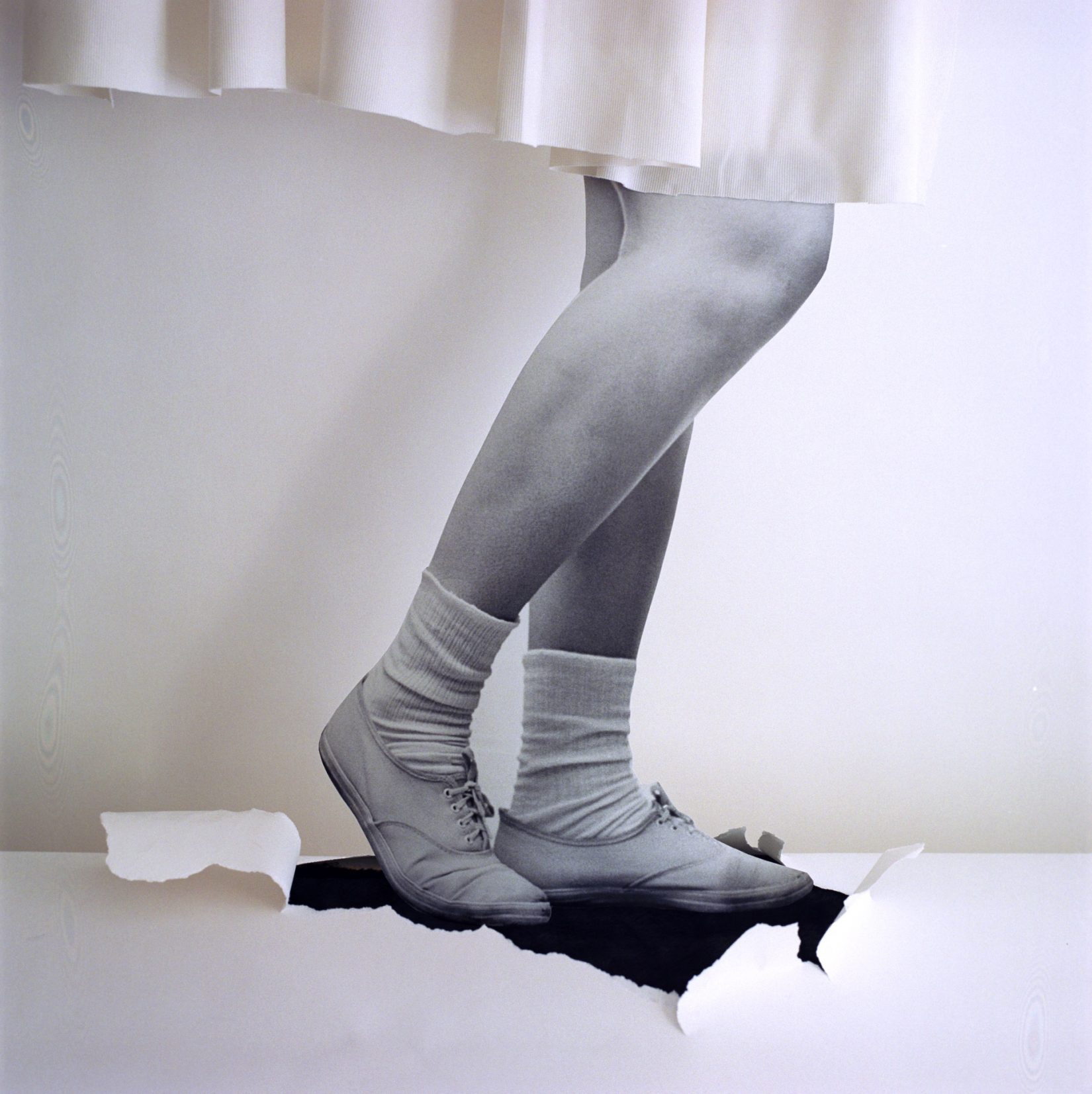 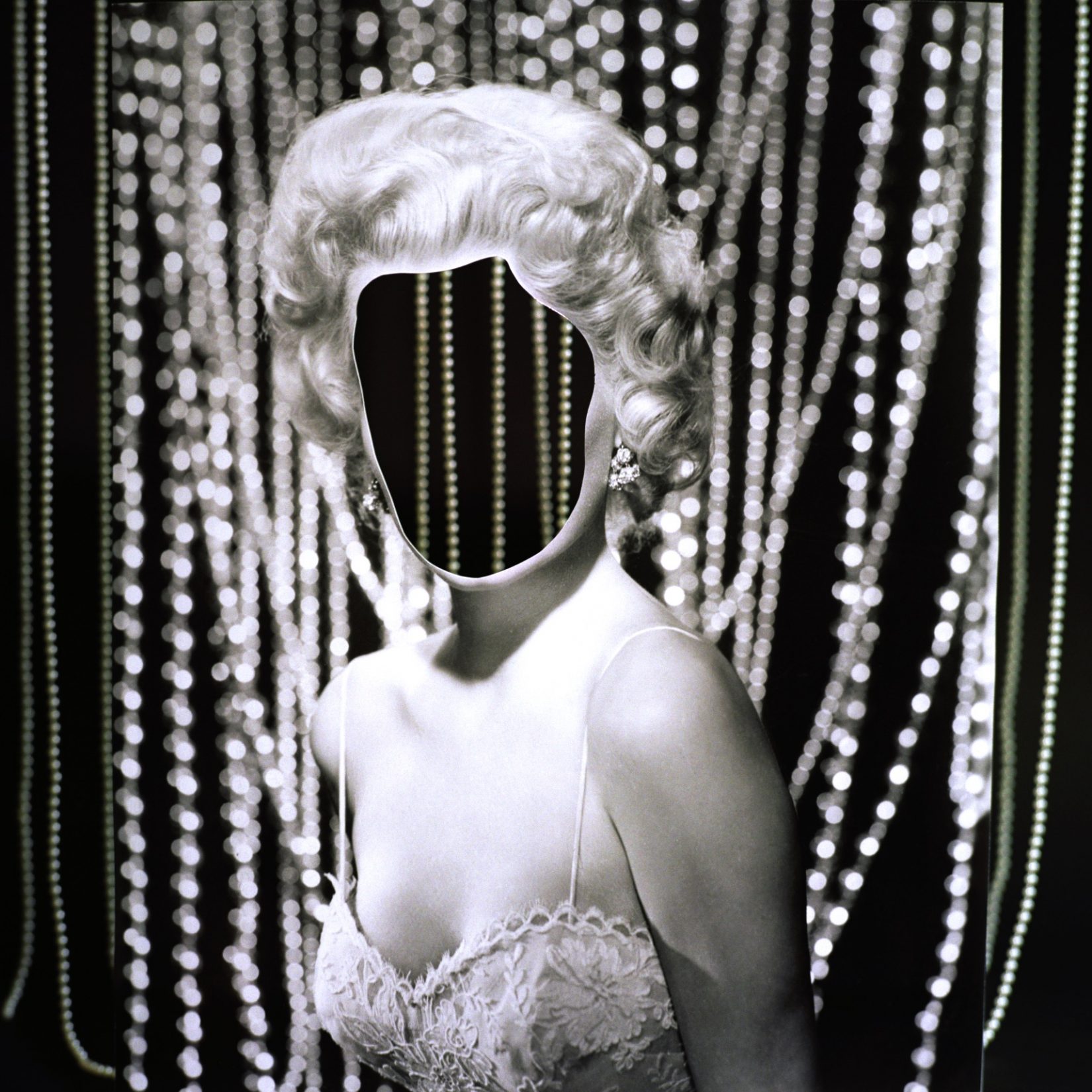 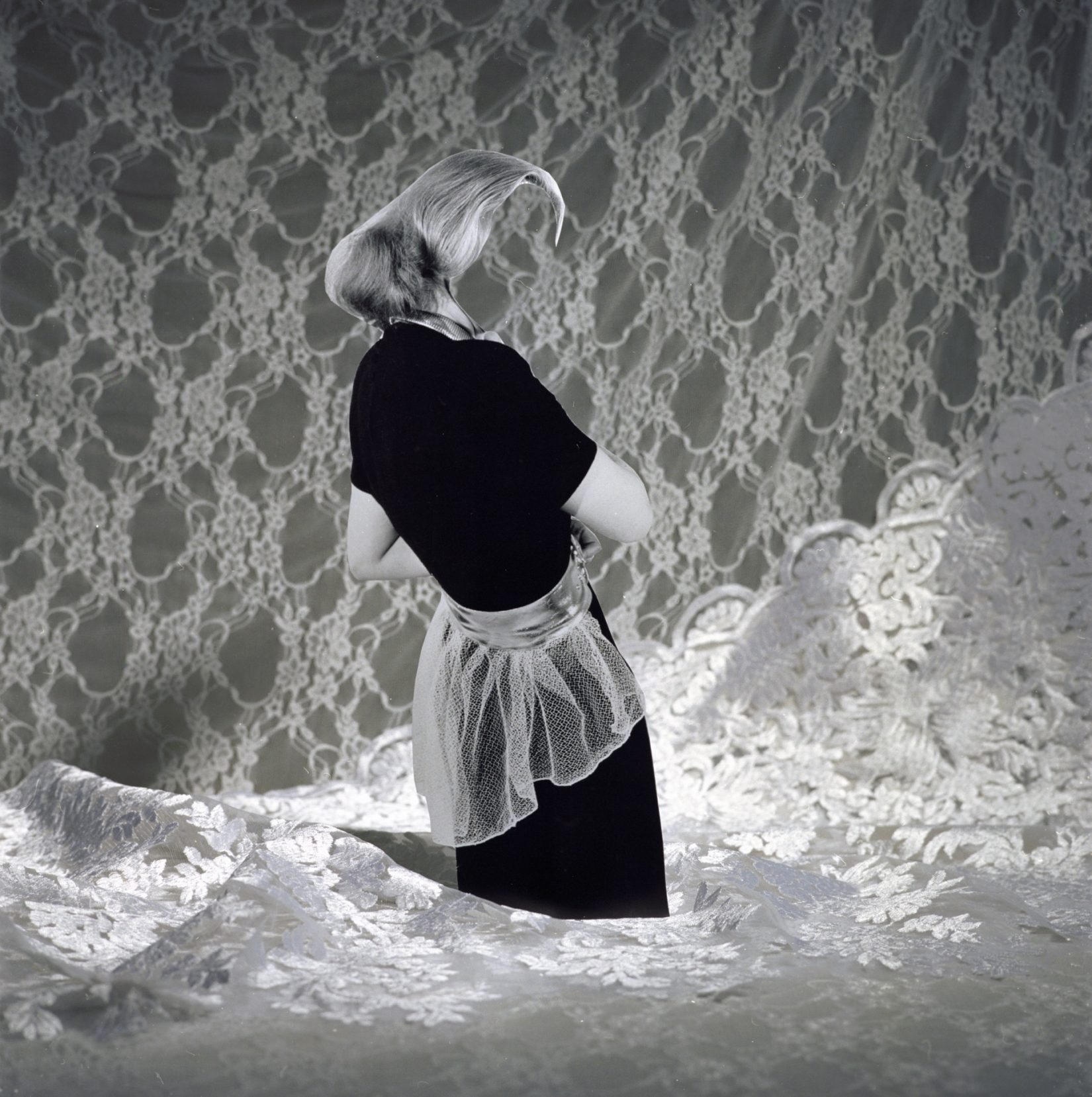 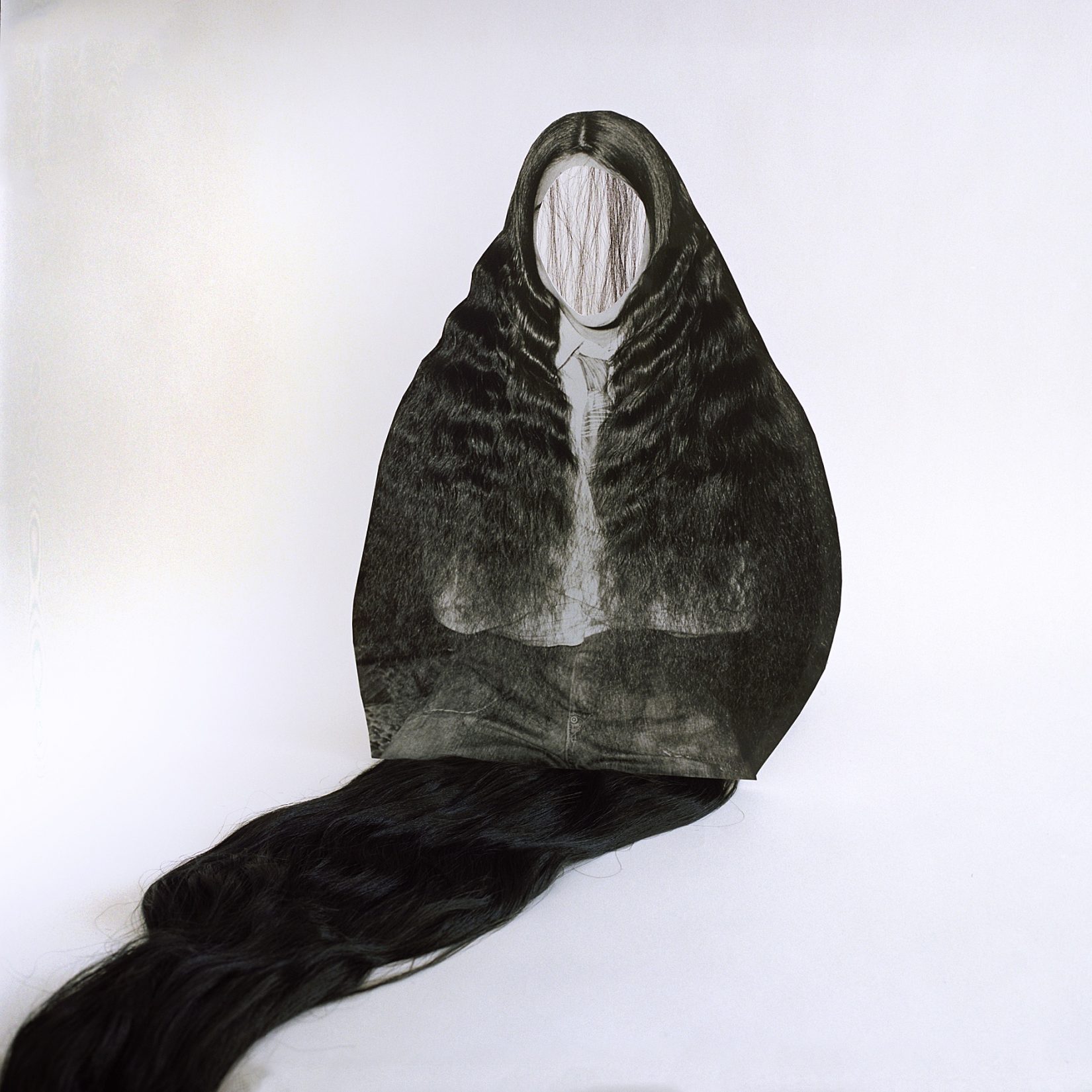 In Lacuna, Birthe Piontek investigates how photography and the human body are connected, with a special interest in the female body and its representation in our society. Lacuna, a latin word, means an unfilled space, gap, or cavity, especially in bone. Piontek is interested in the fact that neither image nor body can ever represent a totality: the image always shows only a part and so does the body, as it conceals the thoughts and the inner life of its individual. The body never seems to be whole or complete, since it is subject to constant change and the processes of aging.

In this project, vintage press photos and portraits of women from the 1950s and 60s are partially cut, set up in three-dimensional collages, merged with other materials such as fabric, fur, and hair, and then photographed. Piontek is interested in how the body and photographic image not only influence each other, they also share certain traits: they both act as canvases for our projections and inherently transformable objects.

Through this intervention, the images’ incompleteness is emphasized. The faces of the depicted women are cut out, and what remains is only a figure, an outline, or a reference to a photographic image and the person it depicted. When the individuality of the image is dissolved, it becomes universal: a faceless projection surface onto which we can project and question our preformed ideas of body image, femininity and gender roles.

About the Artist: Birthe Piontek was born and raised in Germany, and moved to Canada in 2005 after receiving her MFA from the University of Essen in Communication Design and Photography. Her work has been exhibited internationally, and her photographs have appeared in a number of international publications. She was a Winter 2018 participant in the Burrard Arts Foundation Residency program.