In this fast paced society, immediate gratification is at the root of most media we consume. With his new show Eleven Minutes Late BAF’s most recent Resident Artist Ryan Quast creates something that transcends this notion. By painstakingly brushing layer upon layer of paint and waiting for each to dry, Quast creates remarkable sculptures of objects that some might call unremarkable. 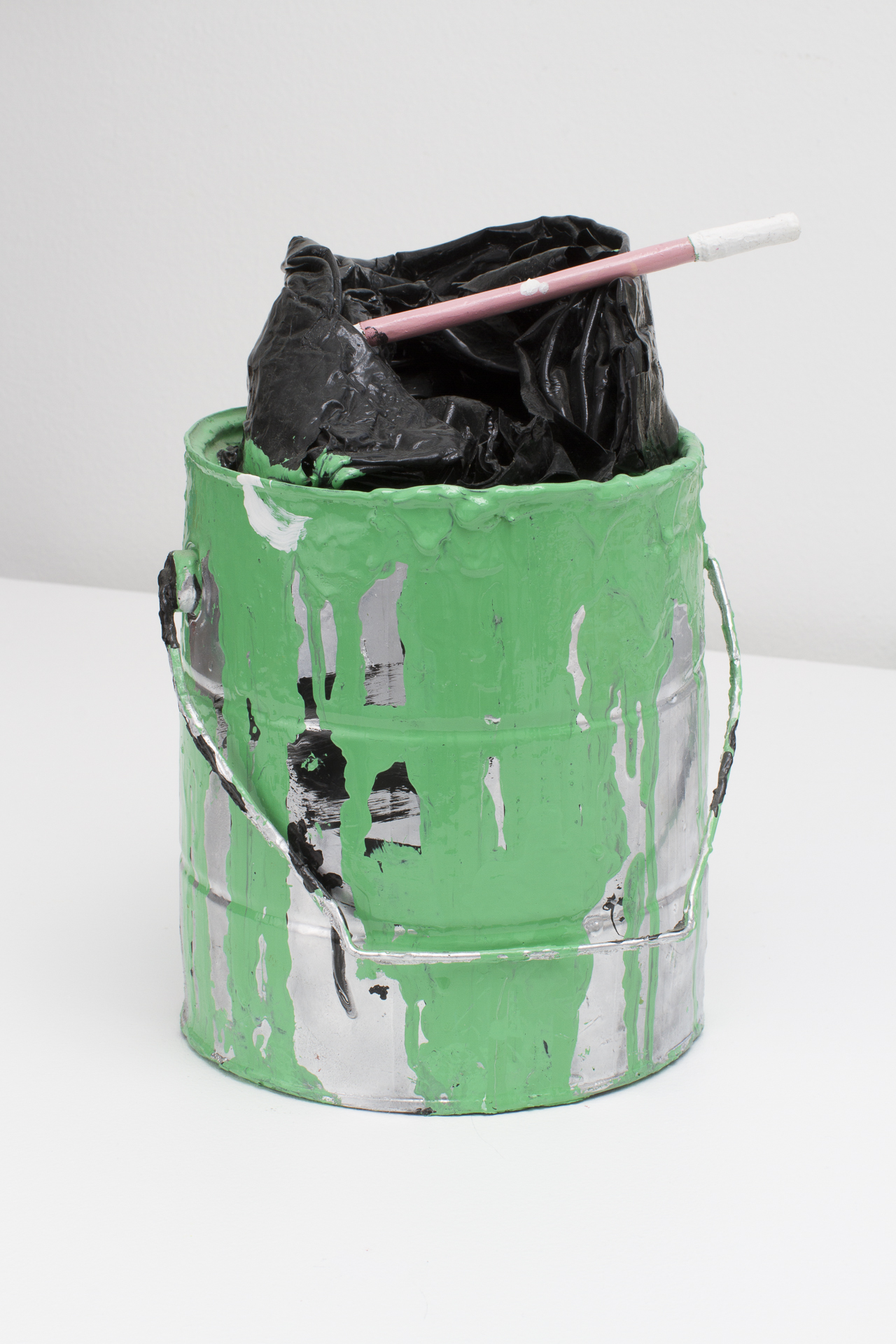 Highly repetitive, his process of coating the paint, allowing it to dry, and sanding it down eventually creates sculptural interpretations of objects that unless so documented, would be largely ignored; Whether trash like a discarded coffee cup used as a temporary ashtray, or more domestic items like a pile of matches strewn at the bottom of a dust pan. One might wonder why these labour-intensive projects, some of which take years to finish, focus on the ordinariness of such humble items. 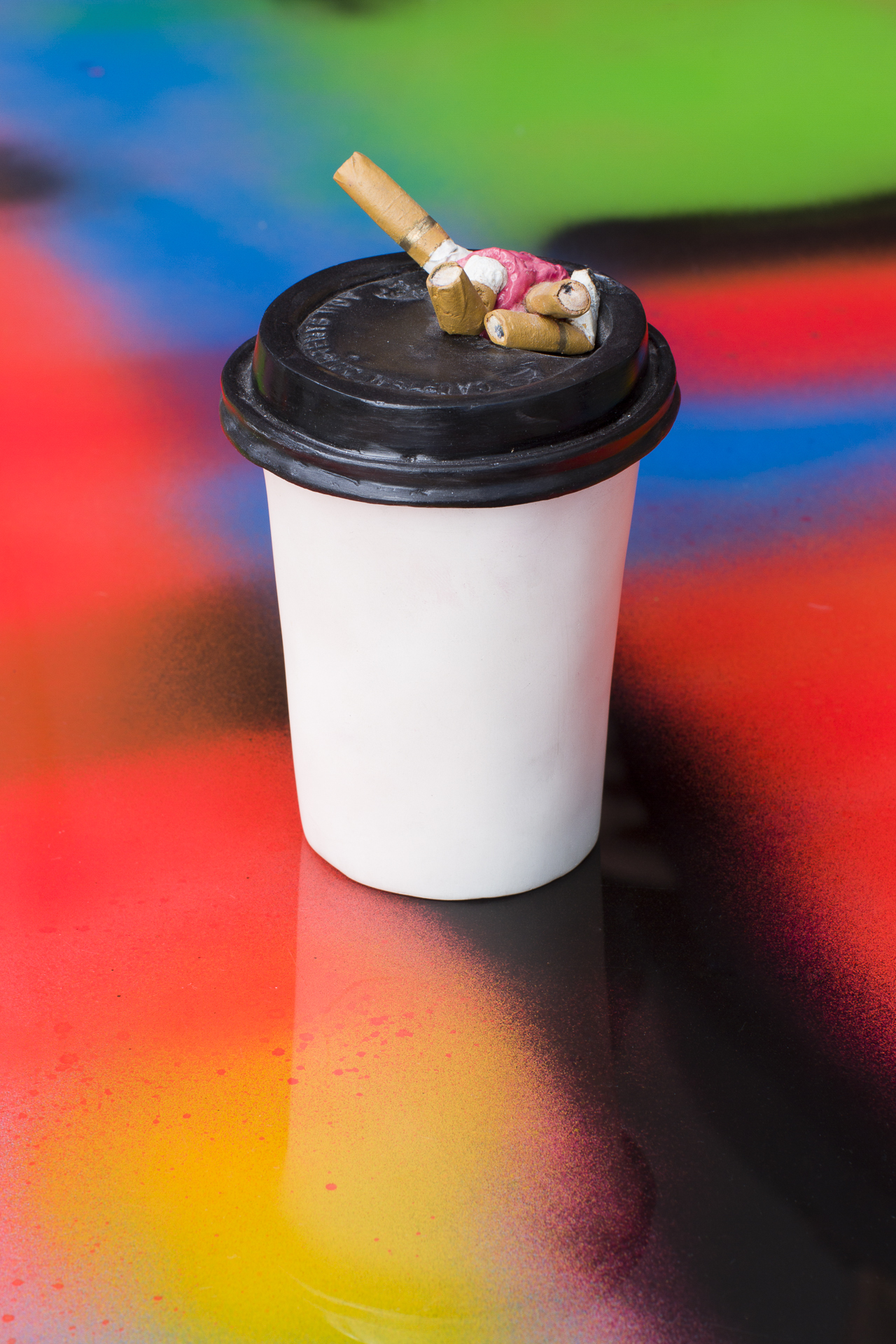 Quast has expressed in the past how certain pieces feel during the process, saying ”I often hit stages of feeling like, ‘Ugh, this isn’t worth it’, but when I reach that point, I’ll take some time off from that piece.” (Magenta  Magazine, 2017)  This allows him to start on the next project, and an assembly line of sorts is created. When one piece slows down, another can start, a process that can go on for as long as Quast has patience, and of course, enough paint. When one layer is painted, and left to dry, the next object gets its turn to acquire a new layer, all leading up to when a form takes shape and that object becomes something we all can recognize. 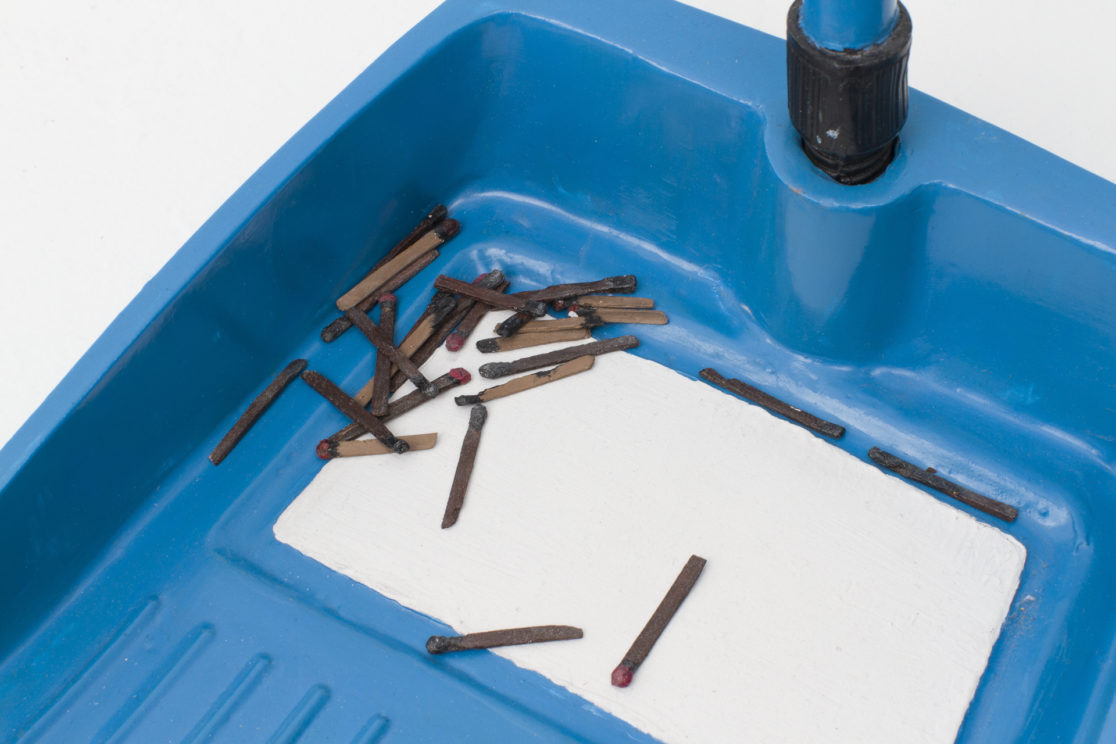 Quast revels in the monotony of his work, seeing its creation as intrinsically connected to its subject matter. In his past exhibition Everyday Living, his pieces closely consider, and give importance to, the simple materials he uses in his everyday life. Especially items used,perhaps, in his studio, such as empty paint cans and crumpled plastic cups. “My objects embody the idea of how our need to work, to be productive, contributes to our sense of identity, but I don’t co-opt other people’s experiences. By reconstructing objects that we’re all familiar with, I’m hoping people can slip easily into the work and think about these ideas.”(Magenta  Magazine, 2017) 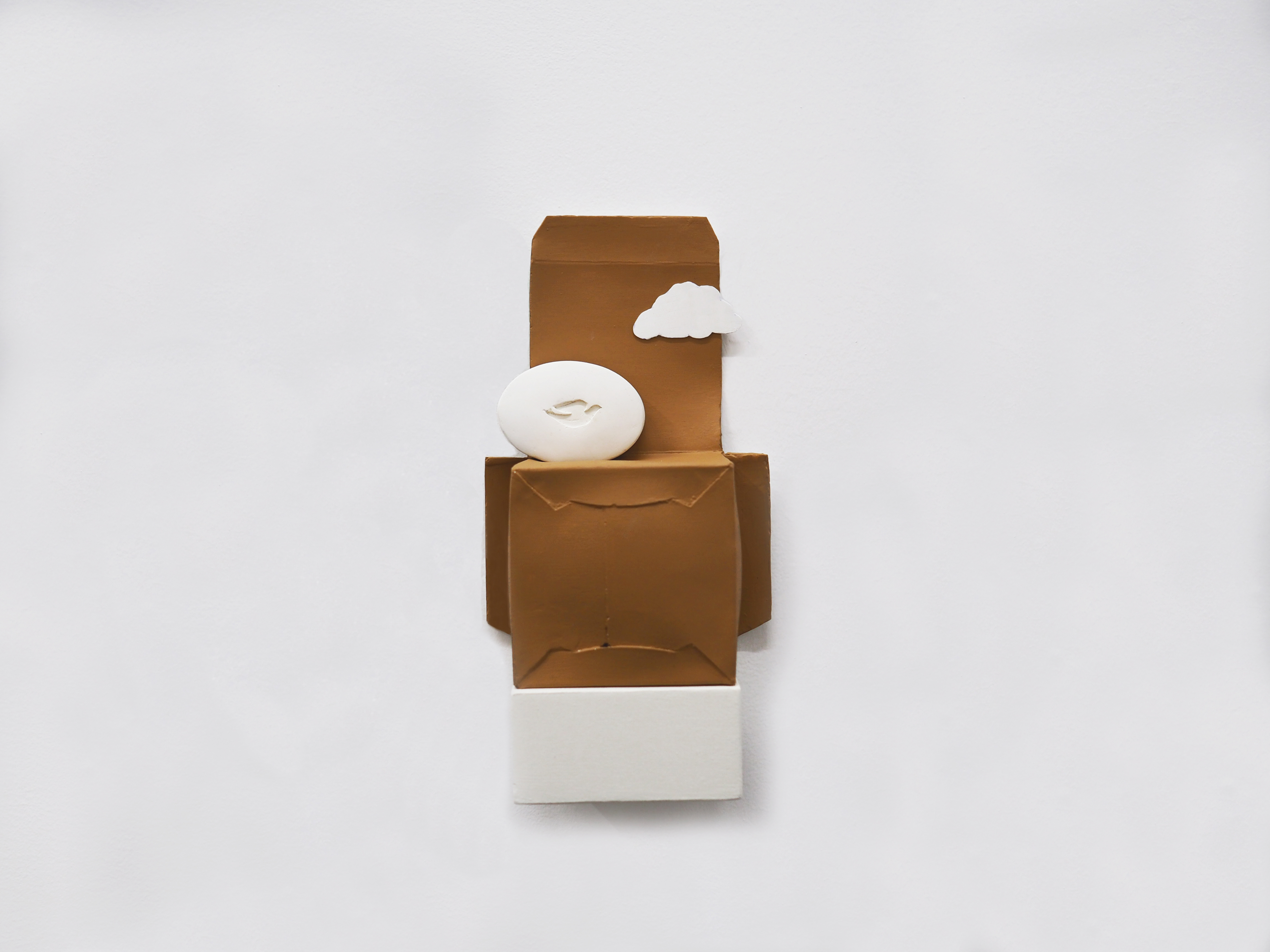 But what created Quast’s ability to take on such artist endeavours? It may have been a series of 1,000 daisies he drew on Post-It notes back in 2003 that sparked his tenacity for tackling projects that require a great deal of patience and what Quast calls “a long, slow burn”, (Magenta  Magazine, 2017). To fully appreciate Quast’s ability to tackle these long, artistic journeys, join us at Burrard Arts Foundation on October 18th for the opening of his show “Eleven Minutes Late”.