Lucien Durey is interested in things, places, and people. Throughout his prolific body of work, the common thread is an examination of how humans leave their mark on the places they inhabit, and the objects they accrue – collecting, eroding, infusing them with secret meaning.

For Durey’s most recent exhibition, the Eternal Return group show at the Richmond Art Gallery, he repurposed colourful glass fragments pulled from historical, geographic and personal contexts. Using metal and rope, he reimagined them into large, mobile-like sculptures that were presented alongside a series of vocal performances. By blending fragments of complex origin into new forms, then creating music in their honour, Durey mythologizes these diverse histories, and plays into the show’s theme as stated by curator Sunshine Frère – the “cyclical repetition of all things and situations throughout time”. 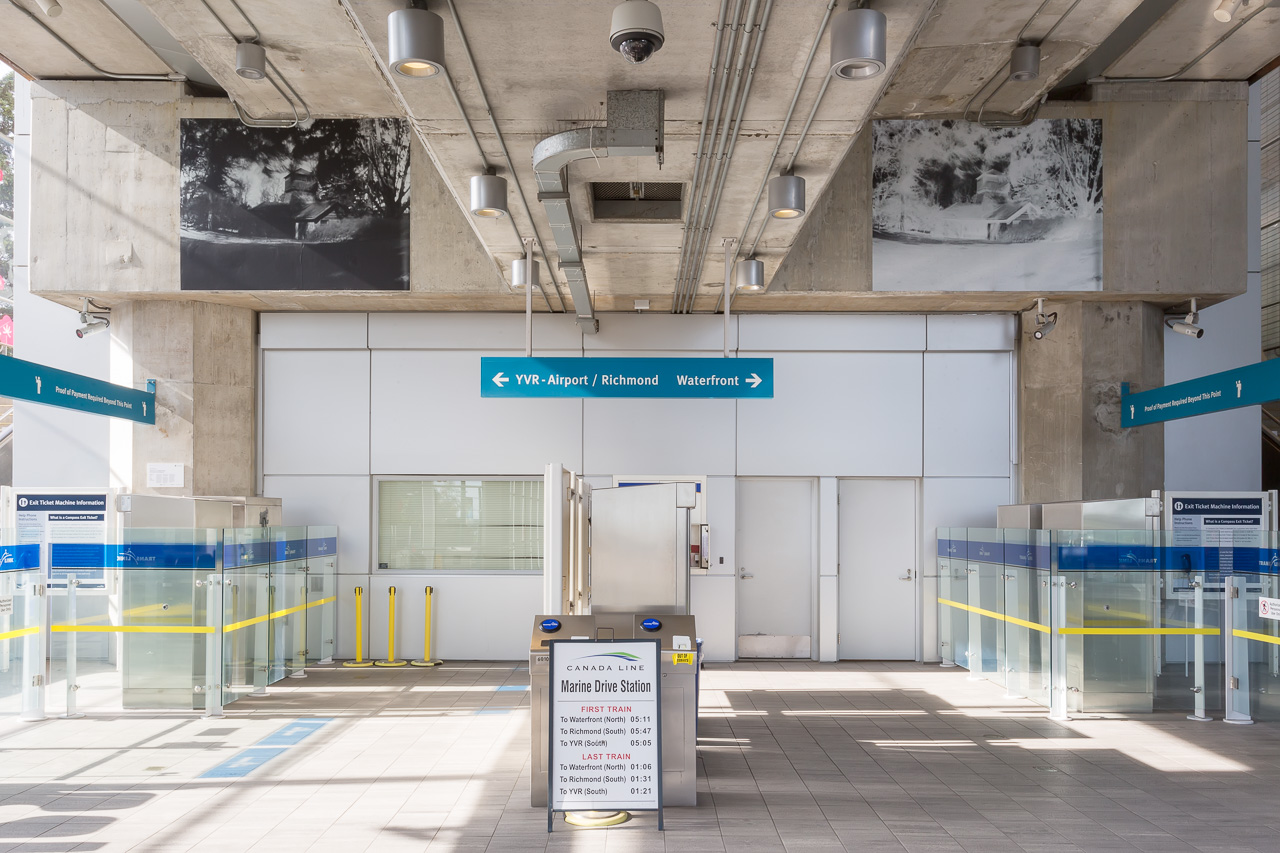 Hamsterley Farm Water Tower, a project for Capture Photography Festival 2015, also explored the interaction of object and place. The work started with a found object – an empty tin of Hamsterley Farm strawberry jam, scavenged by the artist in Saskatoon. Durey transformed the tin into a rudimentary pinhole camera, then traveled to Saanich, British Columbia, to visit Hamsterley Farm itself. Durey used the jam tin camera to document the farm it came from, producing two photographs that were displayed in Vancouver’s Marine Drive Skytrain station. While a relationship certainly exists between thing and place in this scenario, Durey asks whether this inanimate conversation could surface in its tangible result. 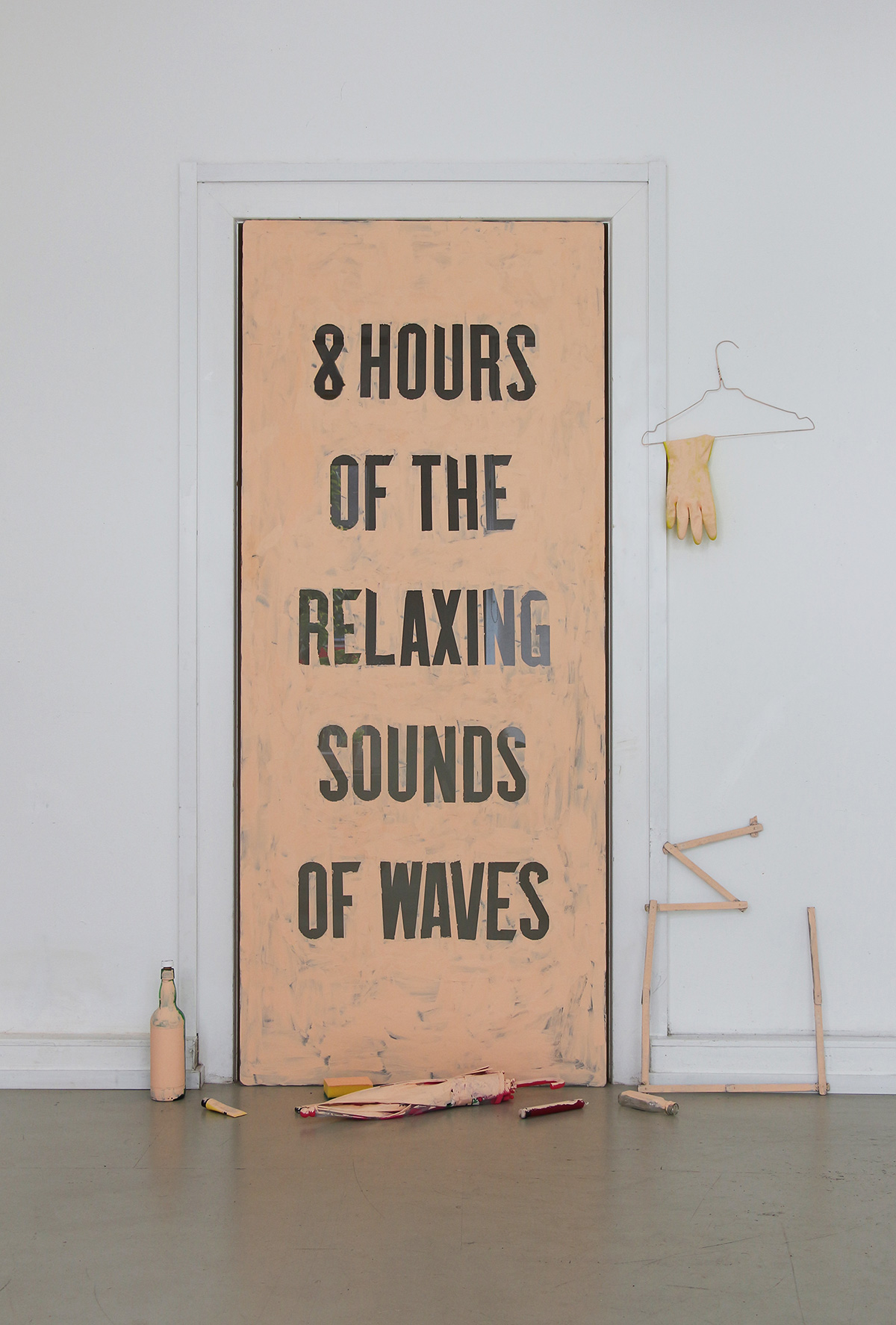 Often, the most revealing look at life and time comes from the space it passed in. In Swimming Pool Blue and Cabinet, Durey examined the concept of ‘home’ in such a way – from a personal perspective, and then from the vantage point of a stranger.

Created during a 2016 artist residency in Hamburg, Germany, Swimming Pool Blue is the result of Durey turning an artistic eye on the apartment where the residency took place, and the quality of the days that passed within it- brought full circle when the apartment served as an exhibition space for the works themselves. Durey’s recreations of commonplace objects – umbrella, record, lighter – and reproductions of song lyrics and overheard phrases center the peripheral fragments that give daily life its unique character. Cabinet is comprised of two photographs of Zdenka Hasek’s Czech Republic home – one of the first modernist, flat-roofed buildings in the country. The photographs were taken 60 years apart, before and well after the building’s seizure by the Communist Party of Czechoslovakia. In a surprisingly effective feat of visual storytelling, Durey displayed the images alongside “stand-in objects” inspired by ones visible in the photographs of the Czech home. 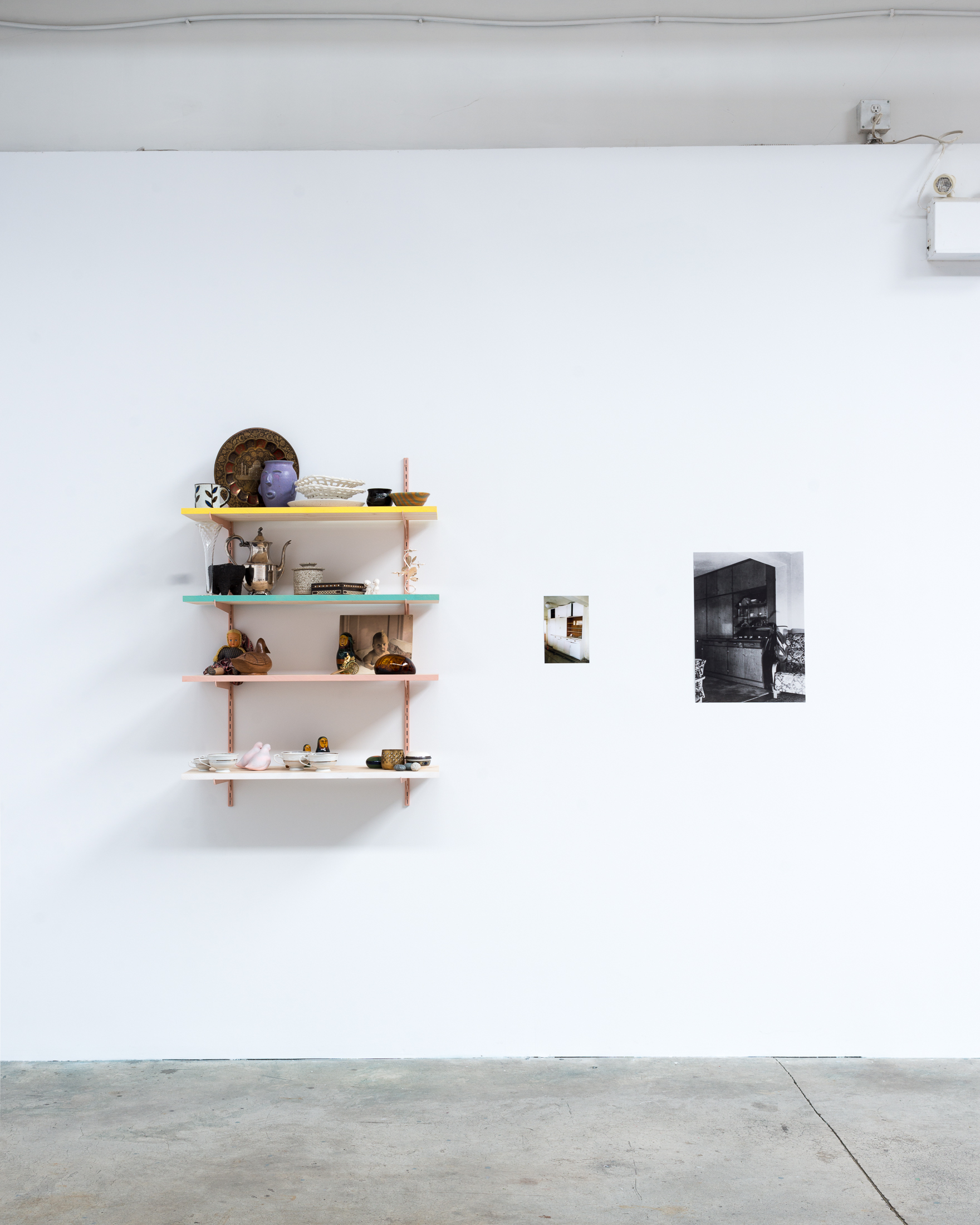 While the specifics of Durey’s upcoming BAF Gallery show remain to be seen, it will once again depart from found objects, memory, and idea of place. The first image from the show, of a villa-like structure, was developed by the artist from abandoned negatives he found on the ground near his Kingsway studio. The accumulated grime and damage to the negatives gives the resulting chromogenic prints a textured, painterly quality.

Paraphernalia, Lucien Durey’s BAF Gallery exhibition, will open January 11 and run until March 10, 2018. Learn more about his work here, as well as his writing for Canadian Art magazine. 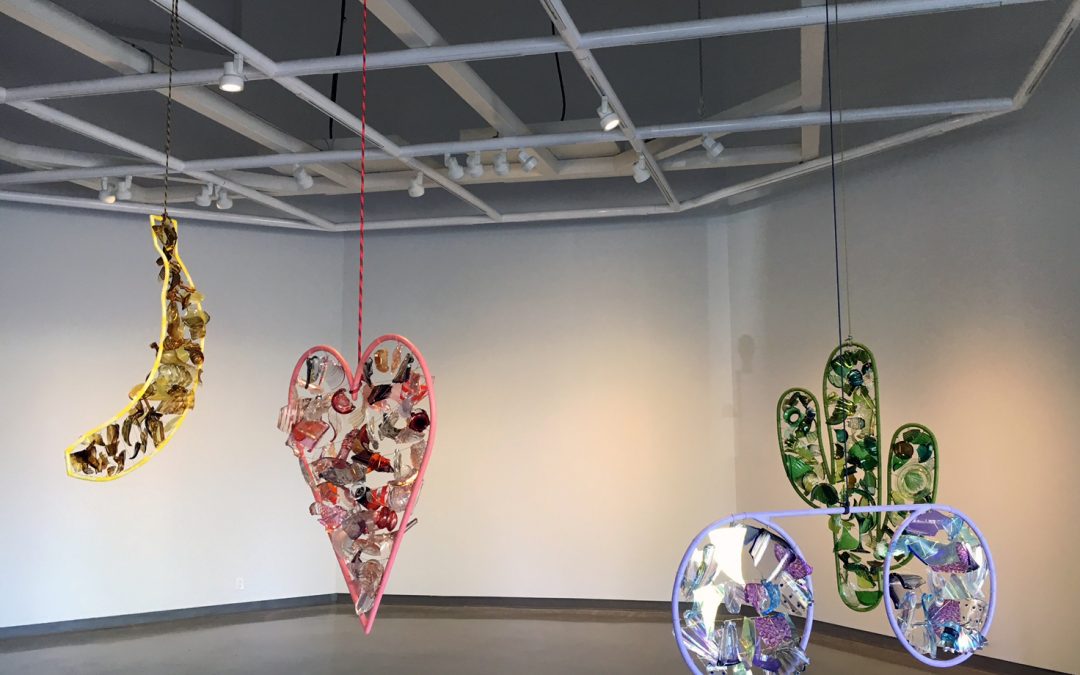