Blood Love Trouble draws from the highest intensities of human experience, focusing on moments of cultural mixing and clashing and their representation in art. At first glance, the connection between the show’s name and inspirations may seem opaque, or even arbitrary. However, curator Gabi Dao reveals a common thread running through the ideas that she wove together to create the exhibition. “The title Blood Love Troublecame from some of my own artistic research,” she says. “I had been listening to English as a Second Language exercises, both as a part of my own family’s history and as part of an interest in acts of translation. The three words all share the same ‘uh’ sound in the International Phonetic Alphabet.” Together, the words imply conflict and drama, themes that reverberate throughout the show.

Dao was intrigued by the premise of the phonetic alphabet; universal symbols used to represent the spoken sound of any human language. She then expanded this into a broader exploration of how acts of translation play into issues of memory, violence, and territory. These ideas are encapsulated in a work that formed one of the show’s central inspirations: ‘Promenade’ by Taiso Yoshitoshi. The print is emblematic of the artistic and cultural currents running through Edo-era Japanese society, and belongs to the tradition of ukiyo-ewoodblock prints that enjoyed great popularity at the time. Meaning ‘floating world’, these prints depicted popular activities of leisure: vanity and grooming, celebration over food and drink, and visiting red-light districts to spend time with sex workers and geisha.

‘Promenade’ depicts a beautiful society wife in Western-style clothing, complete with hat and parasol. It was originally part of a series that depicted women in subservient roles such as courtesan, geisha, and housewife. To Dao, the image exemplifies the shifts in cultural attitudes that defined the era, with previously isolationist Japan opening up to the modernity of the global community.

To connect these ideas to contemporary concerns, Dao looked for artists within the Malaspina Printshop Archives whose work paid homage to the history of woodblock prints. She then reached out to the three emerging artists who created new work for the show: Julia Dahee Hong, Katrina Niebergal, and Casey Wei. Together, the artists and curator selected six prints to be included from the Malaspina Printshop Archives within the Burnaby Art Gallery collection, and one print from the Malaspina Printmakers Society Consignment Collection. Then, Dao simply let a trans-disciplinary conversation unfold, with the emerging artists using modern mediums such as video, audio, and multimedia sculpture to respond to the archival prints. “Each of the artists have strong practices in different mediums that I felt could be involved in a fruitful conversation around themes I was working with,” says Dao.

The final effect is a fascinating dialogue; the diverse works all coexist harmoniously in the gallery space. Visual, video, audio, and even scent combine to create a rich experience that both addresses Dao’s initial ideas and also creates something new. Join us at the Burrard Arts Foundation to see the show in person until April 1, 2017 and stay tuned for additional interviews with the participating artists.

Programmed by the efforts of Malaspina Printmakers Society, the Burrard Arts Foundation and the City of Burnaby Permanent Art Collection, courtesy of the Burnaby Public Art Gallery. 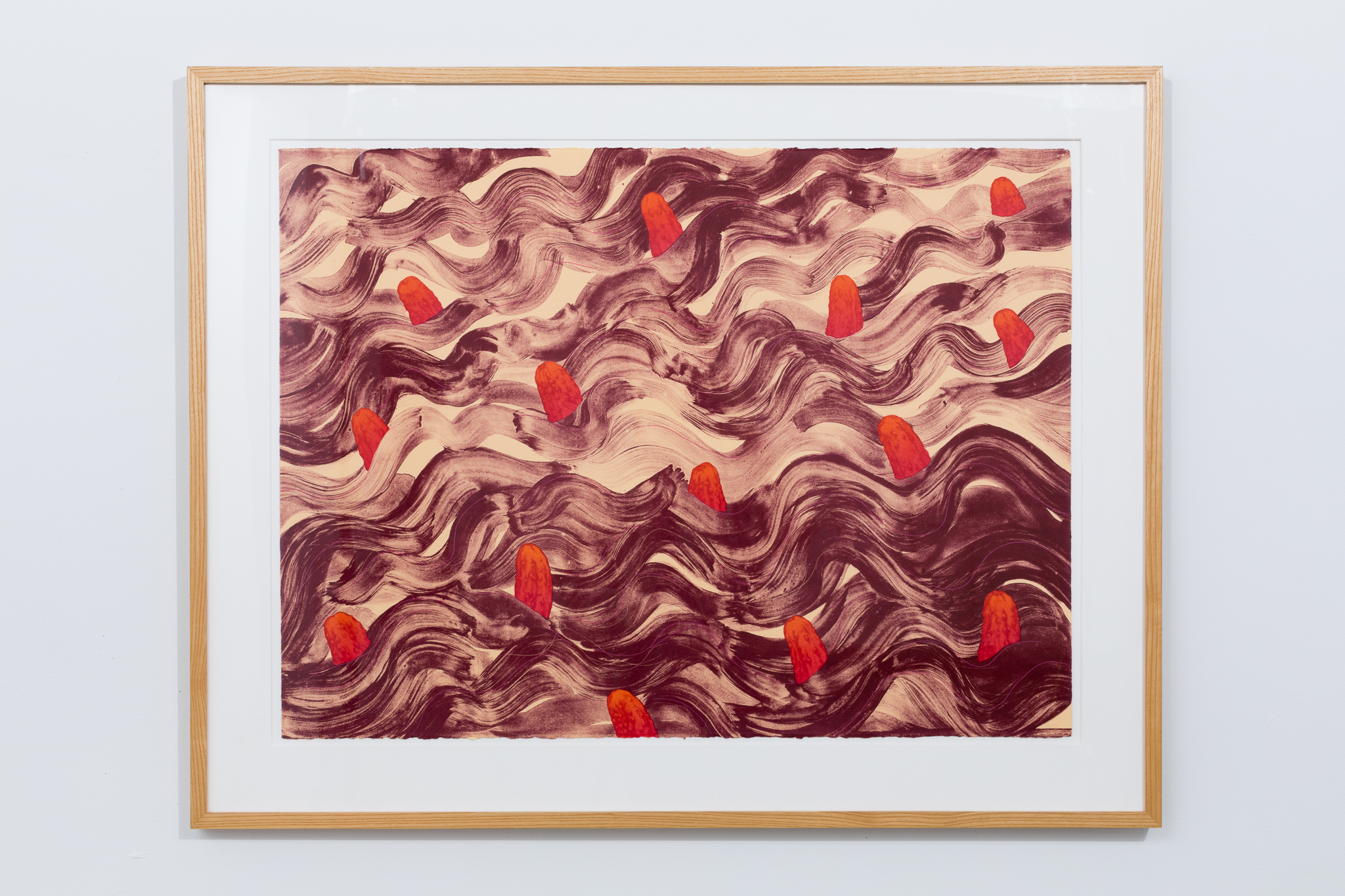