The visual landscape we inhabit is one comprised of images. In this age, pictures are omnipresent and infinitely reproducible, constantly seeking our attention in the form of advertising, popular entertainment, and fine art. It is from this cacophonous dialogue that the artworks of Elizabeth Zvonar, the Burrard Arts Foundation’s newest resident artist, emerge.

Zvonar works mainly in collage and sculpture, often combining the two mediums to add a third dimension to her works. Her collages are composed in an analog manner, with source imagery cut and integrated together by hand, then scanned and printed to create a homogenous surface that retains the appearance of being layered. She examines metaphysics and metaphor through a critical, feminist lens, using images pulled from sources such as luxury marketing and art history itself to rearrange and call into question the visual environment we navigate.

For example, her 2009 series History of Art was comprised of porcelain sculptures and collages based on the iconic art history textbook by H.W. Jansen of the same name. The sculptures were staged as recreations of famous artworks such asRaft of the Medusa, but with cast index fingers standing in for all the figures. The series was included in the 2016 show at Daniel Faria Gallery, Histories of Art.

Her work also made her a perfect complement to MashUp, the Vancouver Art Gallery’s exploration of how art forms made by combining existing material, such as remixing and collage, became so ubiquitous in modern modes of expression. The Experience, her installation at the VAG Offsite, ran concurrently with the show. The collage featured an image of a pair of sunglasses from a 1970s fashion magazine superimposed on a Martian landscape to create a scene of retrofuturistic glamour. The piece’s otherworldly, sun-bleached aesthetic brought warmth to a busy Vancouver intersection during the dreariest months of the year.

Zvonar’s mandate for her upcoming residency has grown out of a previous one she undertook in Brooklyn in the spring of 2016. During that residency, Zvonar used a reading of Simone de Beauvoir’s The Second Sex as a way to frame her experience. The text, which was foundational to our current-day understanding of the discrepancies between how we are socialized according to gender, will form an ideological backdrop to the sculpture and collage that Zvonar will produce during her time at BAF. As a jumping-off point, Zvonar will be working from an altered image that encapsulates these ideas – the cover of a 1970 issue of the Saturday Review. The original image shows a woman’s hand, complete with wedding ring, flashing the peace sign; Zvonar has edited it to remove the ring to symbolize female independence and autonomy.

Recently, Zvonar was the only Canadian to be shortlisted for the 2016 Aimia AGO Photography Prize, and was the 2012-2015 City of Vancouver Artist in Residence. In Vancouver, she has exhibited at Western Front, the Contemporary Art Gallery, and Artspeak, among others.

Her upcoming show at the Burrard Arts Foundation will showcase the body of work created during her residency. It will run from April 6 to May 13, 2017. Find out more about Zvonar’s work at http://www.elizabethzvonar.com/. 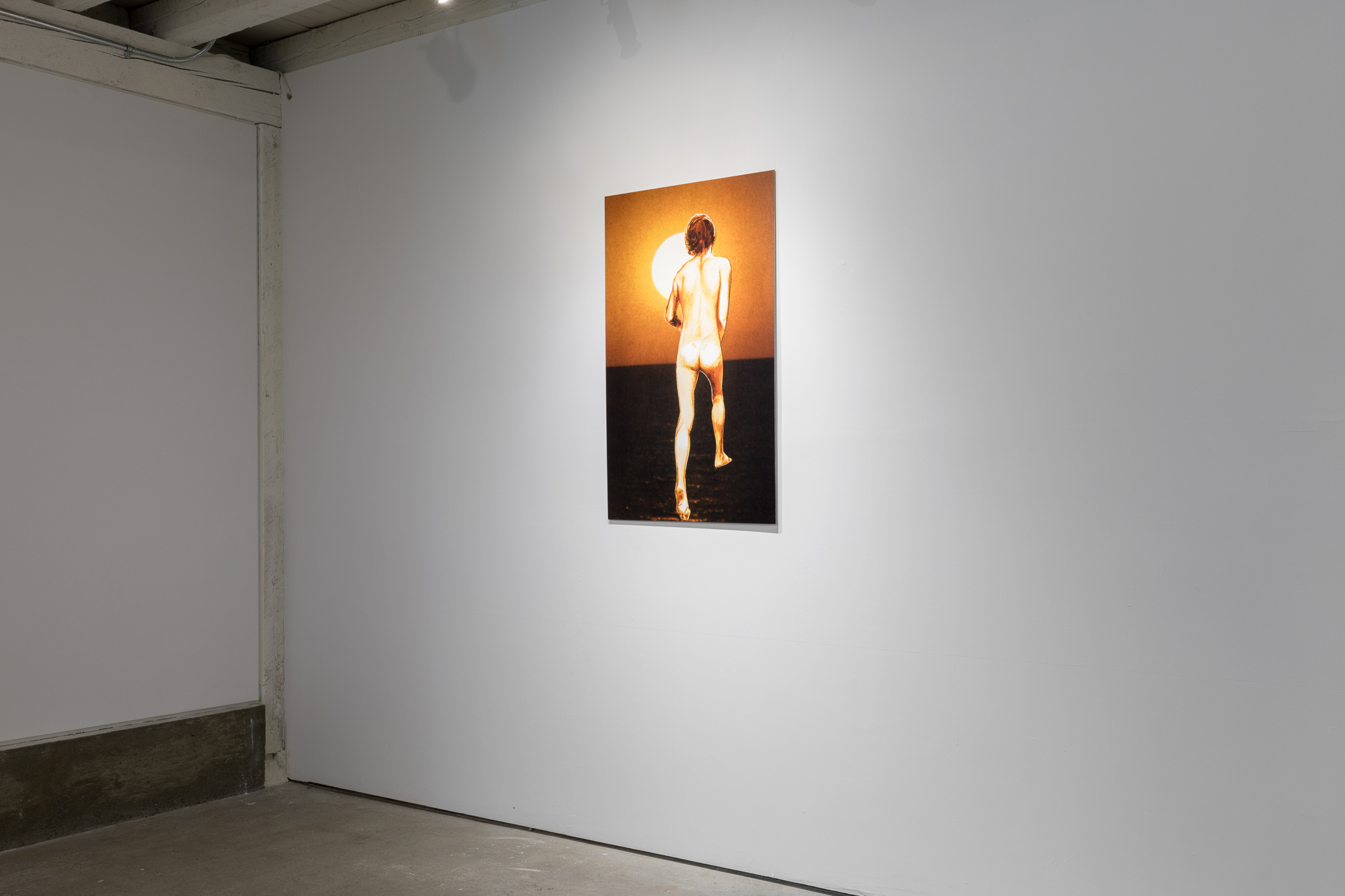