FOTOFILMIC17 marks the third consecutive year that BAF Gallery has hosted the Vancouver stop of this travelling group photographic exhibition. Based on Bowen Island, the organization has broadened their focus in that time to include multiple sub-exhibitions, their PULP Gallery location, and a printed photo-book. The exhibition will also be stopping in Paris, France; Thessaloniki, Greece; and New York City.

What has changed for Fotofilmic in 2018 compared to past years?

While following the same core mandate and vision of representing the most artistically relevant material photographic practices in the context of today’s instant-centric digital environment, every new edition of FotoFilmic’s traveling exhibition represents in itself a whole new curatorial adventure and outcome. With the exception of the Vancouver Biennale President Barrie Mowatt, our jurying panel is entirely different from past editions. On the call/competition side, multiple programming fine-tunings have occurred, including active invitations for submitters to share their published and self-published books with our own growing FOTOBOOKS collection, something FOTOFILMIC17 formalized after a first, partial introduction last year.

We also created an intermediary exhibition program that we’re very pleased with, the ‘SHORTLIST SHOWS’. This gave us the opportunity to present 30 photographers through 3 shows at the FotoFilmic PULP Gallery on Bowen Island, each highlighting ten artists and loosely themed around broad subjects, genres or practices. These additional presentations allowed us to give a third of the year’s artists more exposure, while also adding limited editions and signed original works to our print collections. Both these aspects present important complements to our larger, international exhibitions. 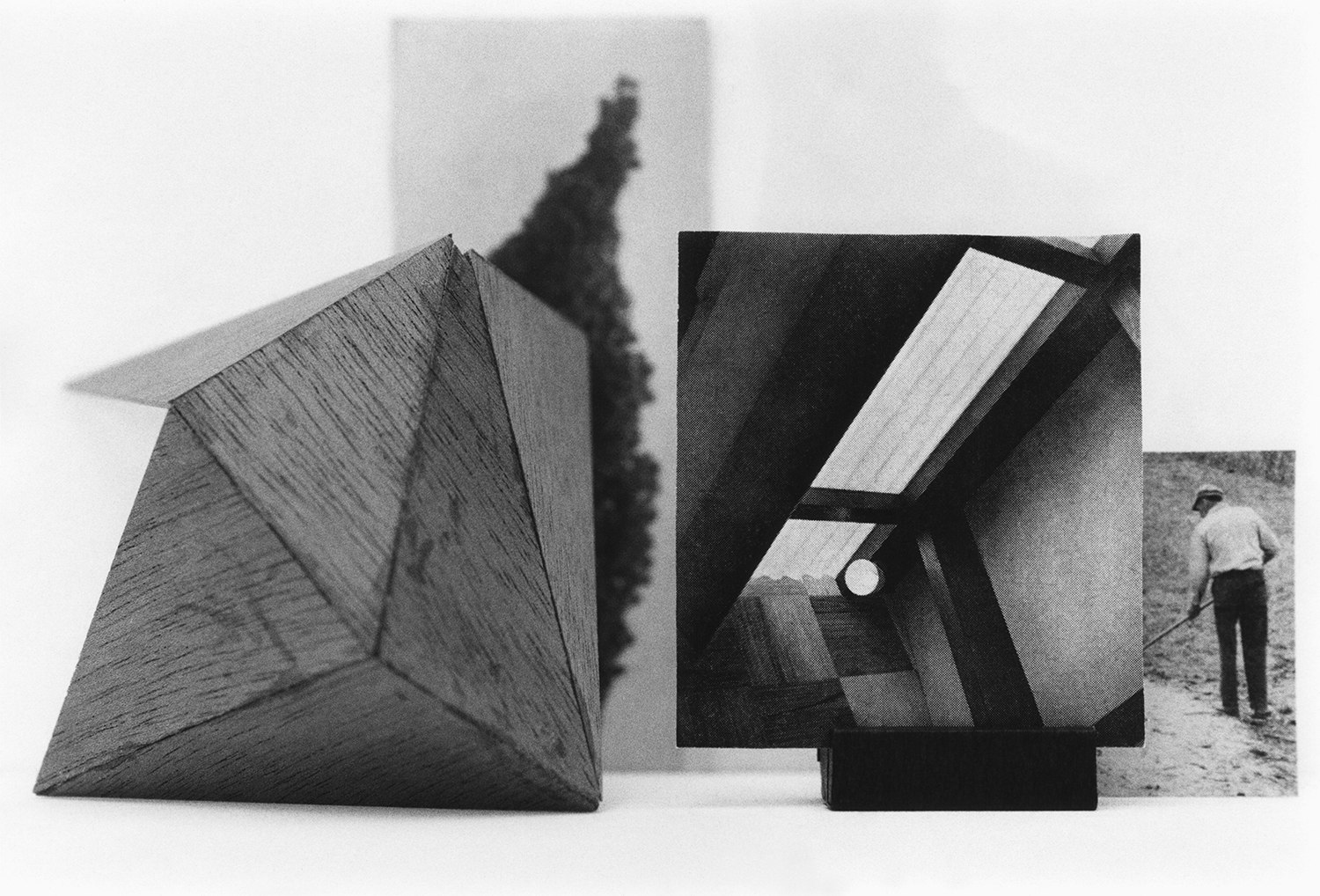 Could you highlight any artists or pieces in the show that you are particularly excited about?

That’s a very tough endeavor as there are so many excellent works and artists! But I would say the three shortlist shows previously mentioned do highlight a number of our favourites also found in the jury’s collective exhibition selection. They range from the conceptual to the processorial, also including straight and documentary photography. James Reeder, from Brooklyn, could be included as an artist we’ve enjoyed supporting since FotoFilmic’14 for the unique installational narrative quality of his work, as well as Los Angeles-based Diane Meyer, and Italian photographer Benedetta Ristori. Again, highlighting these artists is not to say that their work has more merit than that of other exhibitors; they simply resonate closer to our idiosyncratic sensibilities as individual curators.

Who were the Exhibition Jurors this year and why were they chosen?

The idea for each FotoFilmic jury is to propose a particular end curatorial picture where the combination of their vision with the rich materials of a completed shortlist ensures a certain unity and continuity to our exhibitions that we can be proud of. To do this, we always envision first a delicate balance in the composition of our juries, involving prominent, influential practitioners along with independent publishers, experienced curators, ands gallery and institution directors, all vesting their high expertise in the field into the common curatorial pot. This transfer of outcome from FotoFilmic, who shortlists all 90 photographers, to the exhibition so jury is quite critical and a lot of careful thinking and planning goes into who to invite every given year.

Generally speaking, we feel it is important for venue directors to have a direct stake in what goes onto their walls, so exhibiting partners are invited after that principle. Curators and advanced artists are picked often for both their ongoing projects as well as out of respect for their achievements, plus a desire to collaborate and benefit from their proven talent, and have it imprint on a FotoFilmic exhibition. This serves a bit of a legacy purpose I suppose too, as we may look back years down the road from now on the context of their participation and of emerging photography as a whole then. 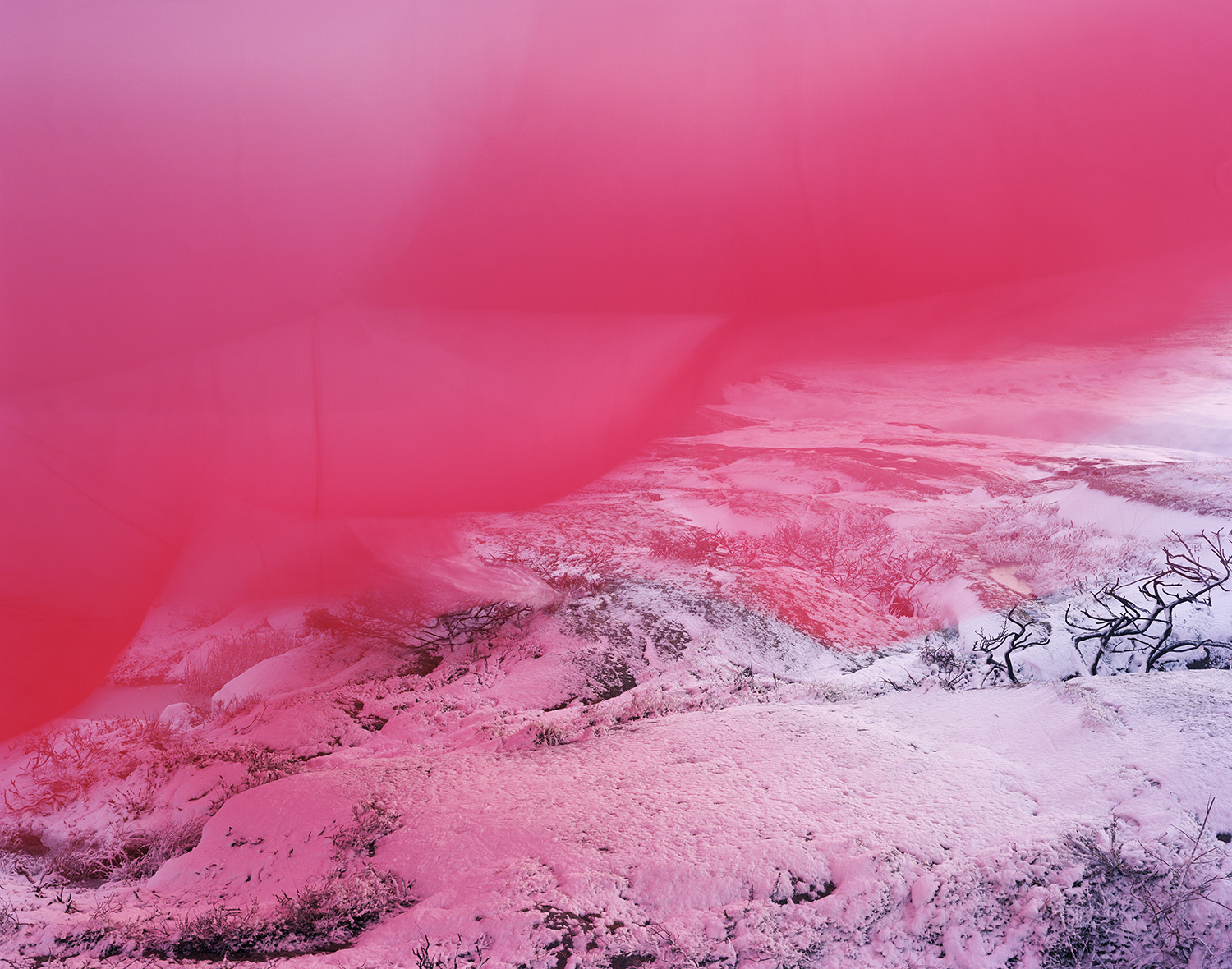 What other galleries and cities Fotofilmic is travelling to?

In September FOTOFILMIC17 will open at Binome Galerie in Paris, France, then travel to Thessaloniki, Greece in October where it will be on view at Stereosis through mid-November. The spring of 2019 will see the 4th and last FOTOFILMIC17 installation in New York during the new FotoFilmic EXPO (more details to come on this soon as we launch our most ambitious program yet in the few months to come). Binome Galerie, in the famed Marais art district, is one of Paris’ most exciting developing spaces dedicated to questioning today’s post-photographic language and ethos, and the Stereosis School in downtown Thessaloniki, Greece, is a remarkable and independent engine of education and inspiration at the heart of Greek photography’s present booming on the international scene.

In your eyes, what has the last year brought to Fotofilmic, to your own personal artistic development, and to the medium of photography in general?

That’s another vast, far-reaching question! 2018 is our 6th year of existence and every year has brought new, fresh understanding on how and why FotoFilmic can contribute a different conversation to the medium of contemporary photography. This past year has been deeply important to us as we grow FotoFilmic’s purpose outside the boundaries of a call for entries and publication platform and into a more robust, daring and inclusive organization. In the face of the fast transforming art industry we exist in today, we’re after new models of sustenance, engagement and contribution, not only for emerging artists around the world but also for their entire ecosystem. As FotoFilmic is something of a ‘global niche’ today, we look forward to reaching out to new ventures in the few years to come and helping craft new outlooks on the role, place and social relevance of material photographic practices in digital culture.

Join us for the opening of the FOTOFILMIC17 group show on Thursday, March 22 from 7-10PM at BAF Gallery, 108 E Broadway, Vancouver. The exhibition will be shown through May 12, 2018. 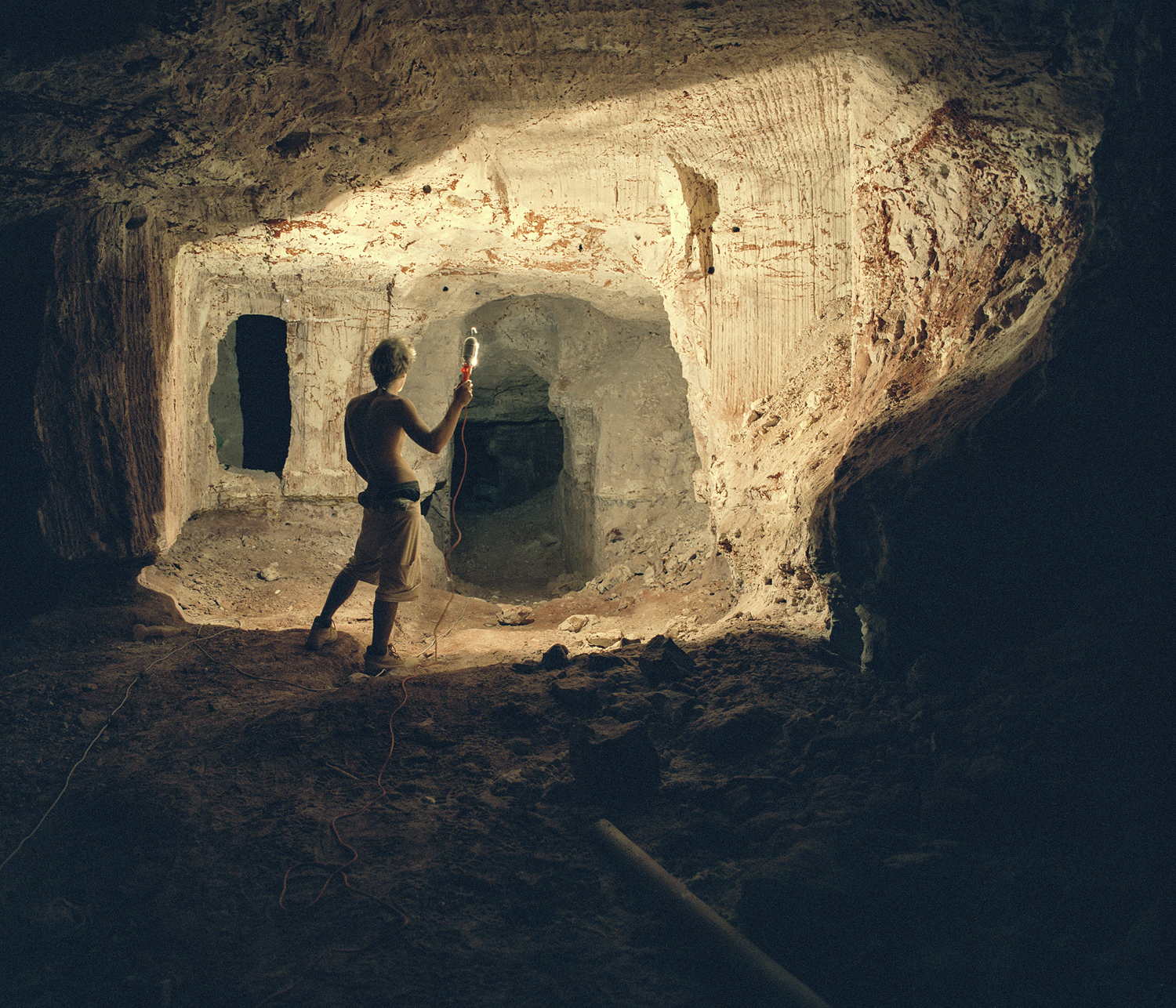