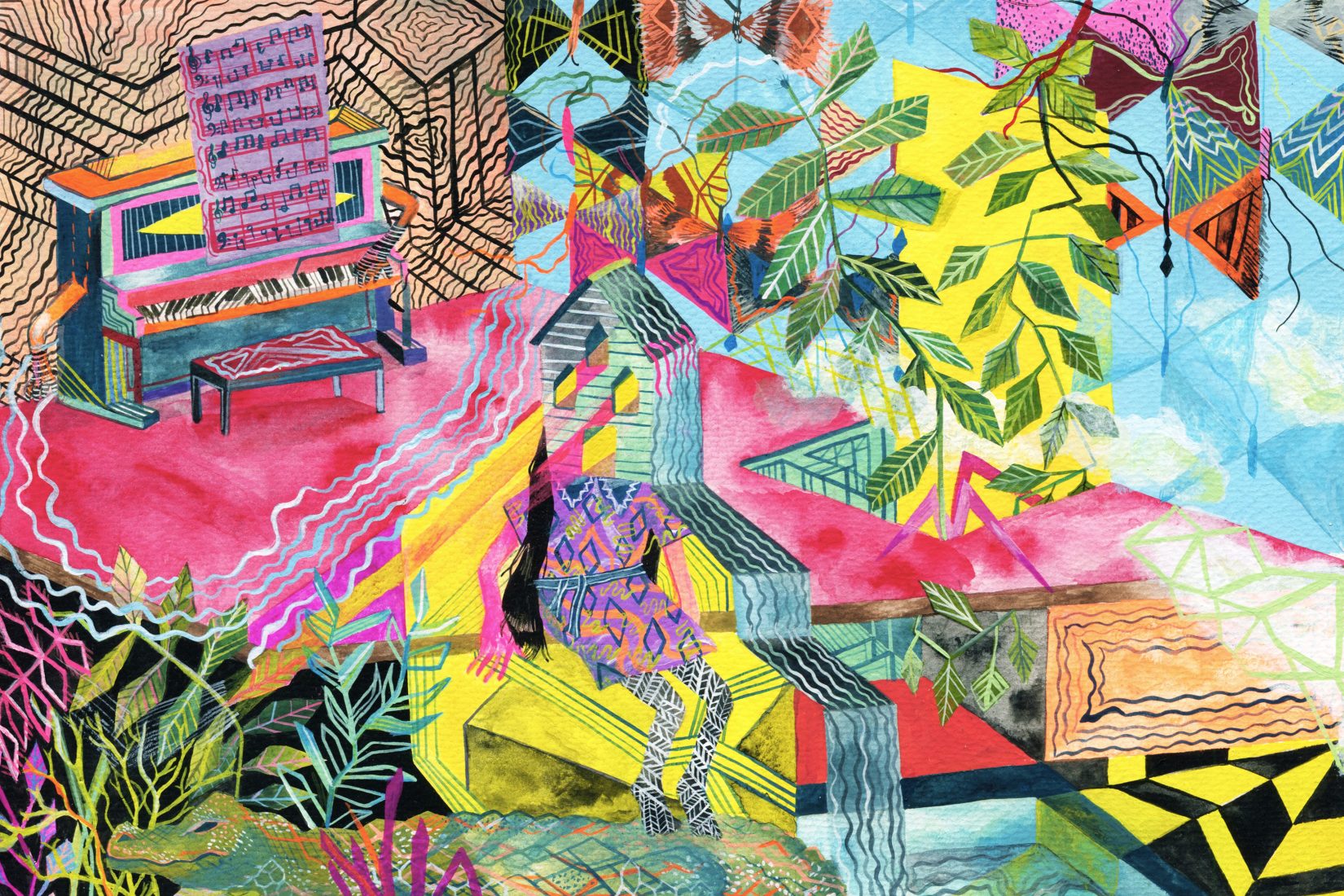 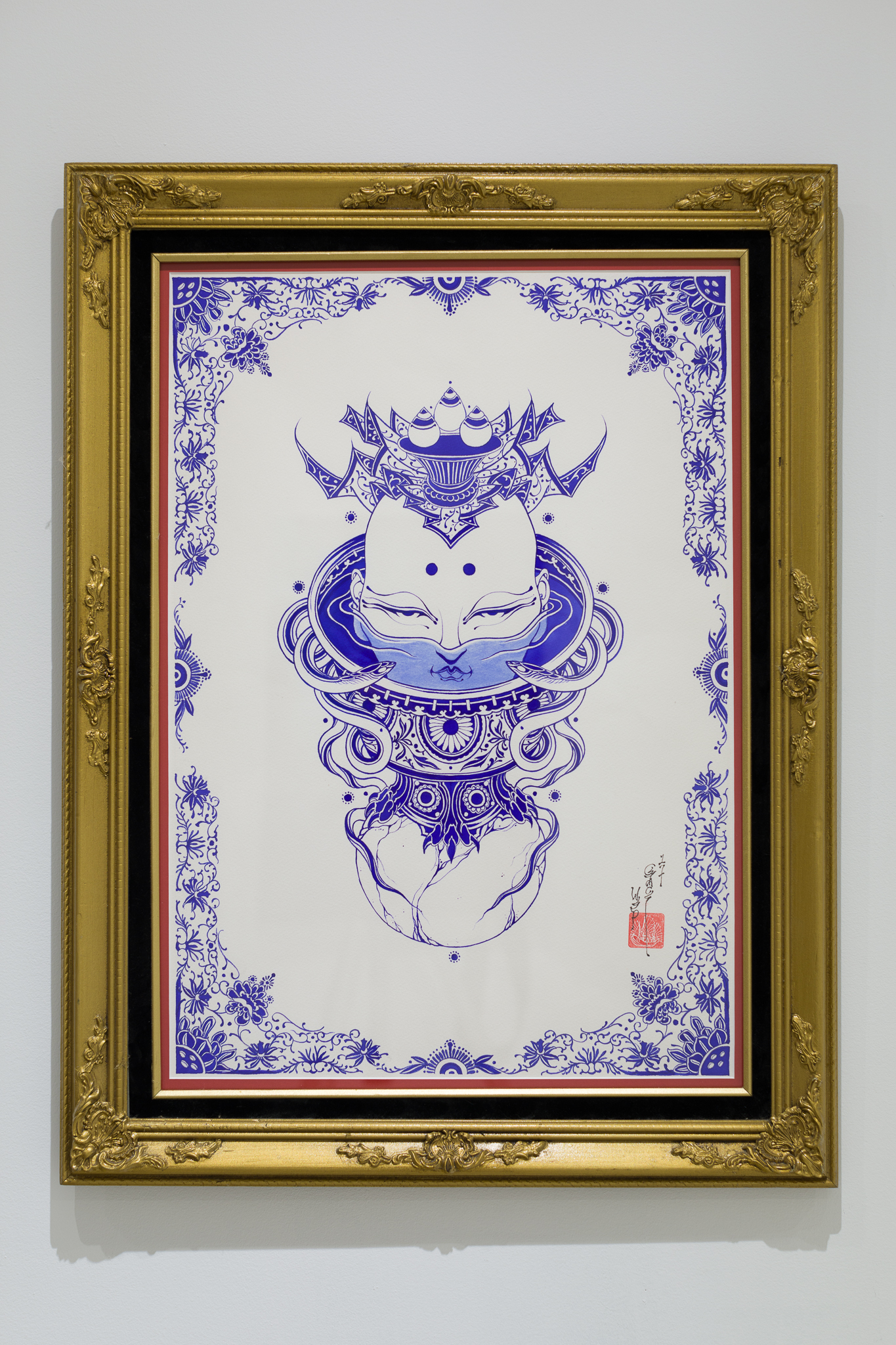 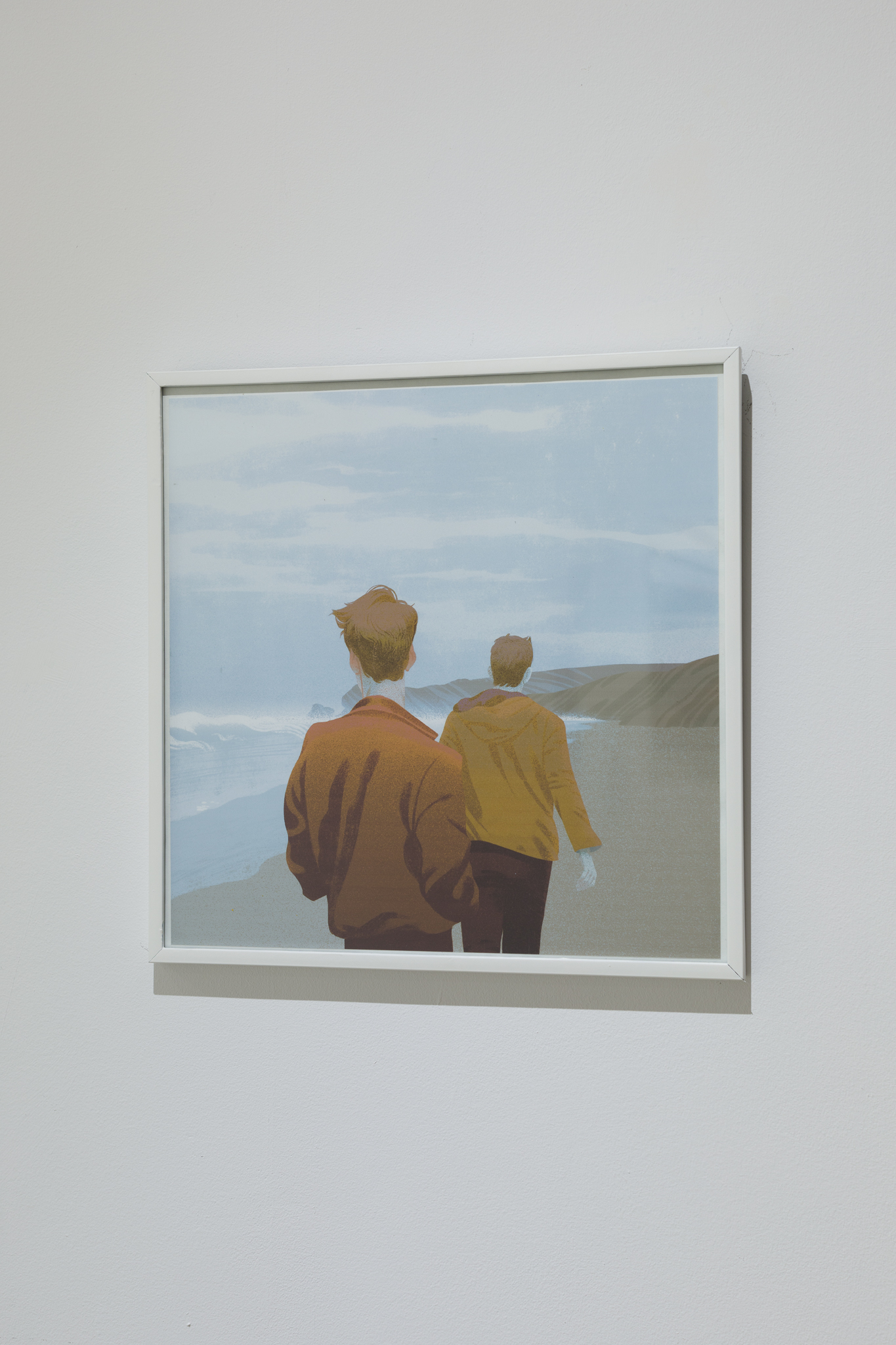 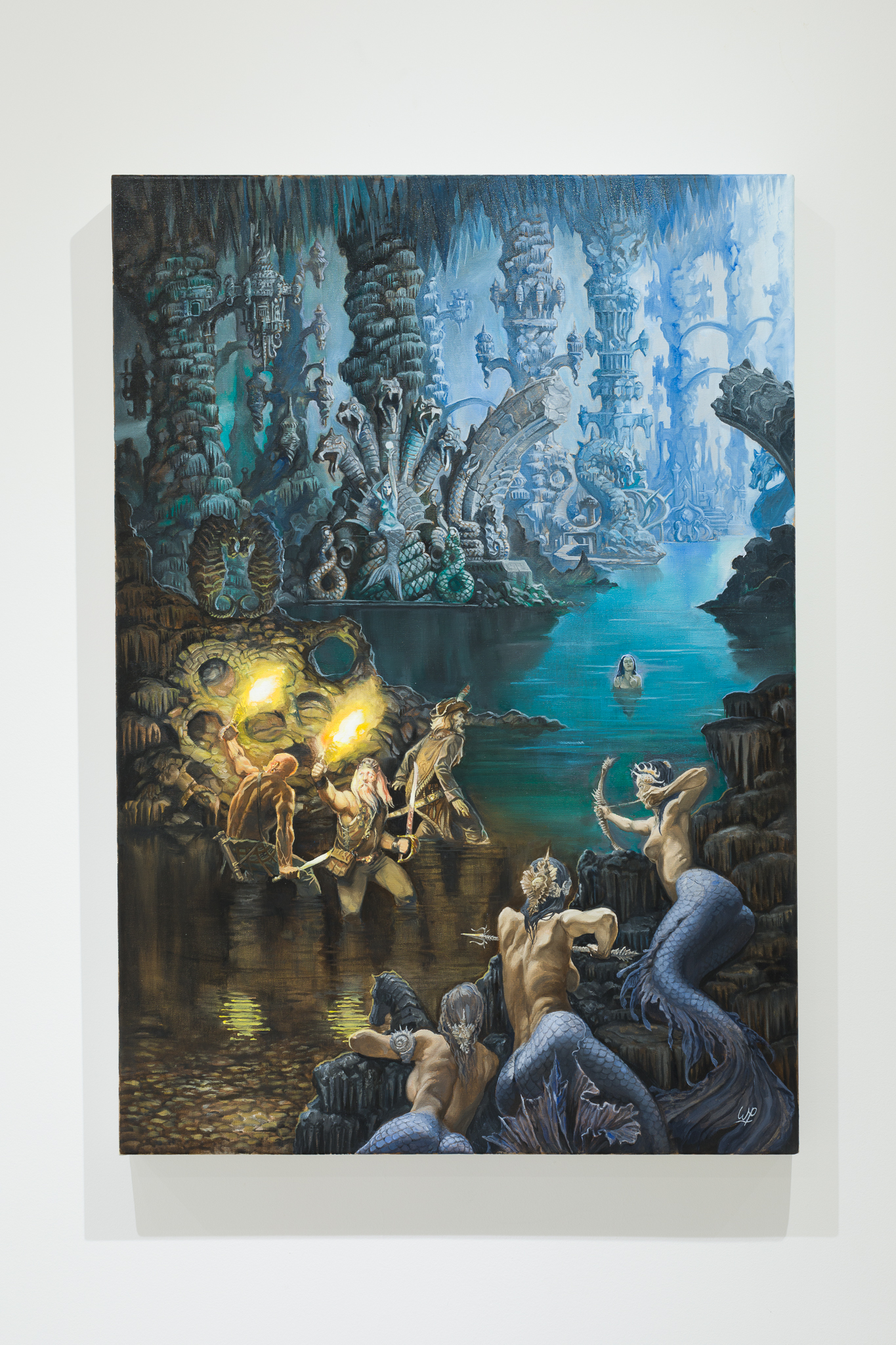 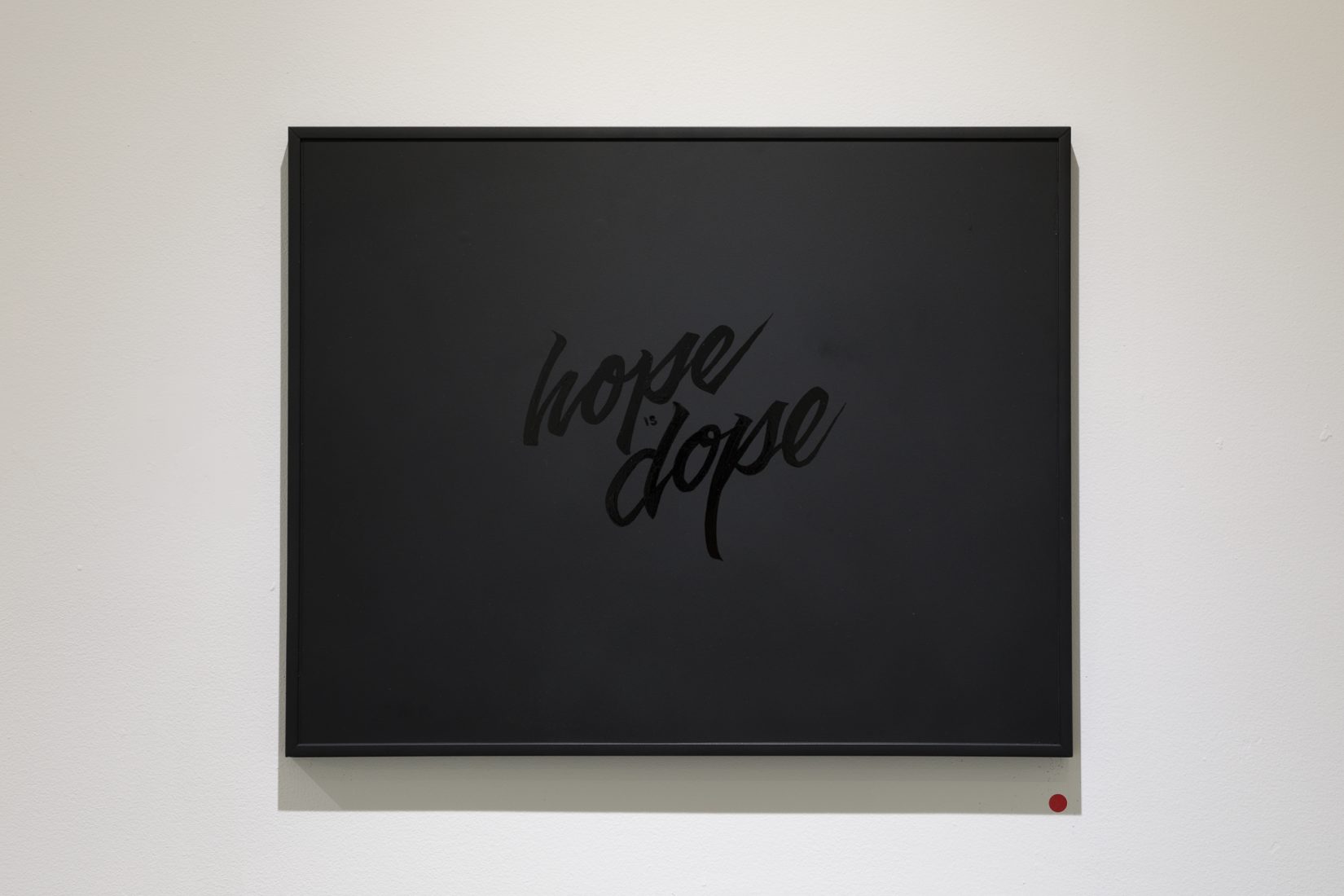 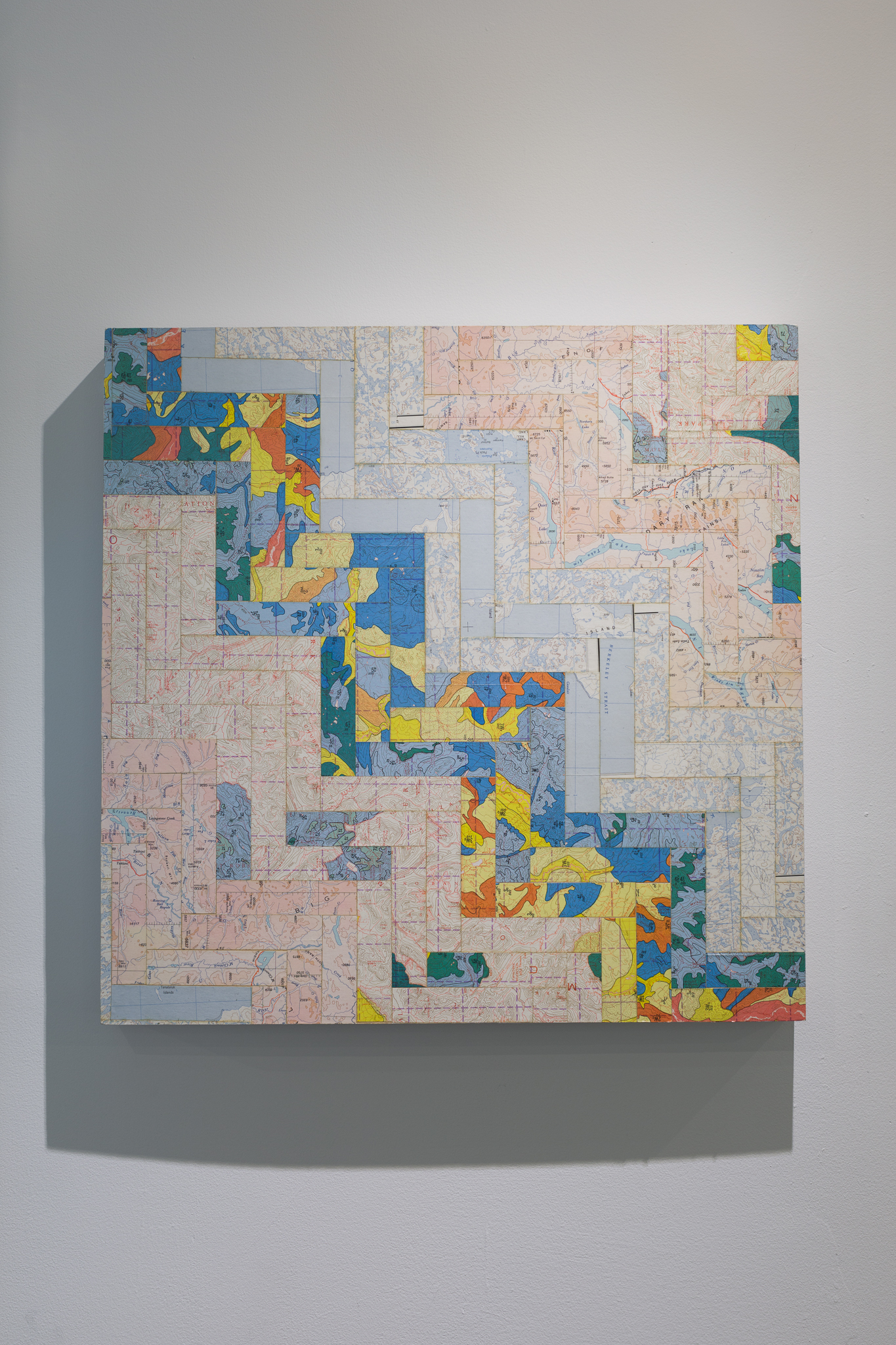 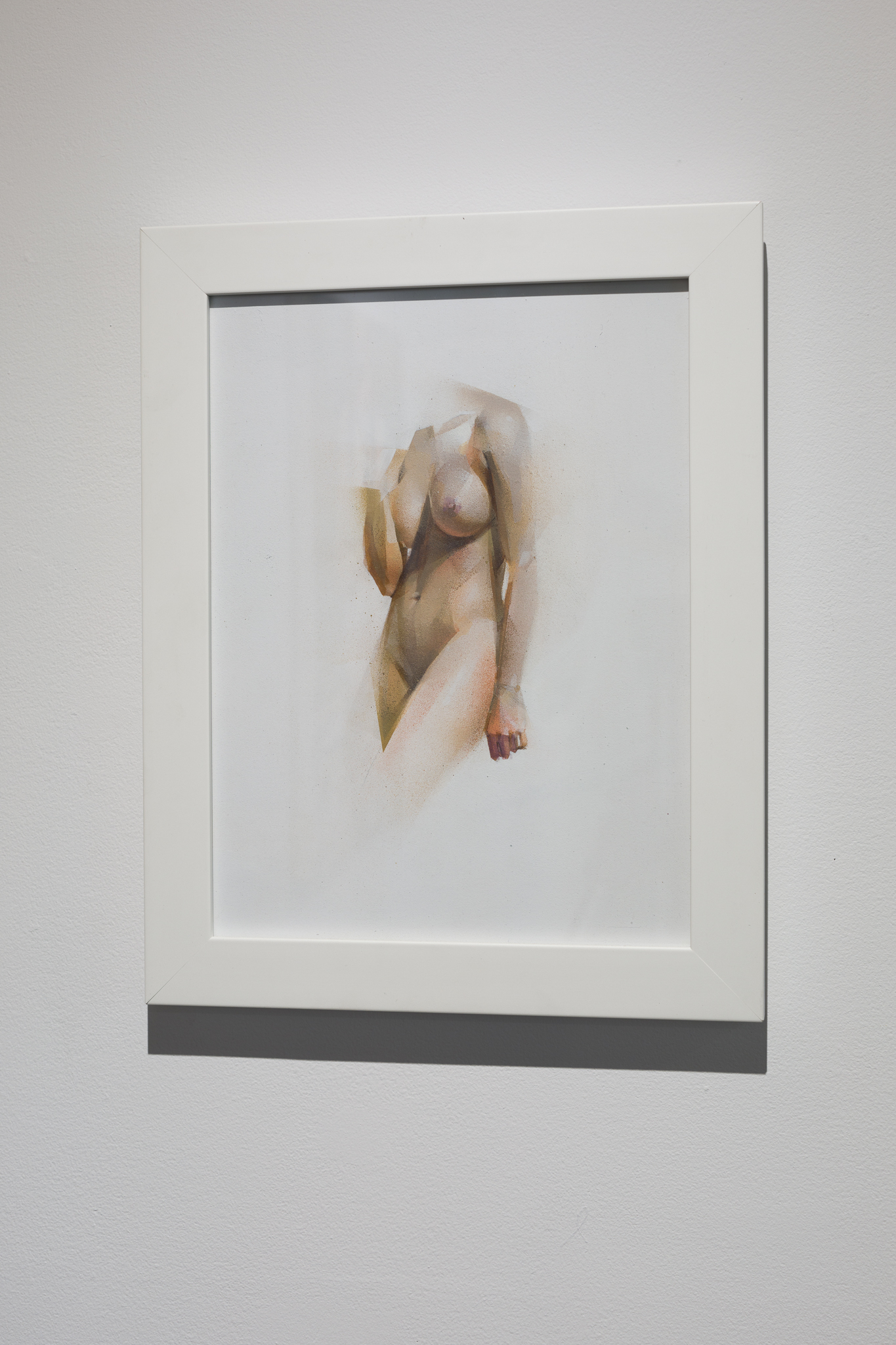 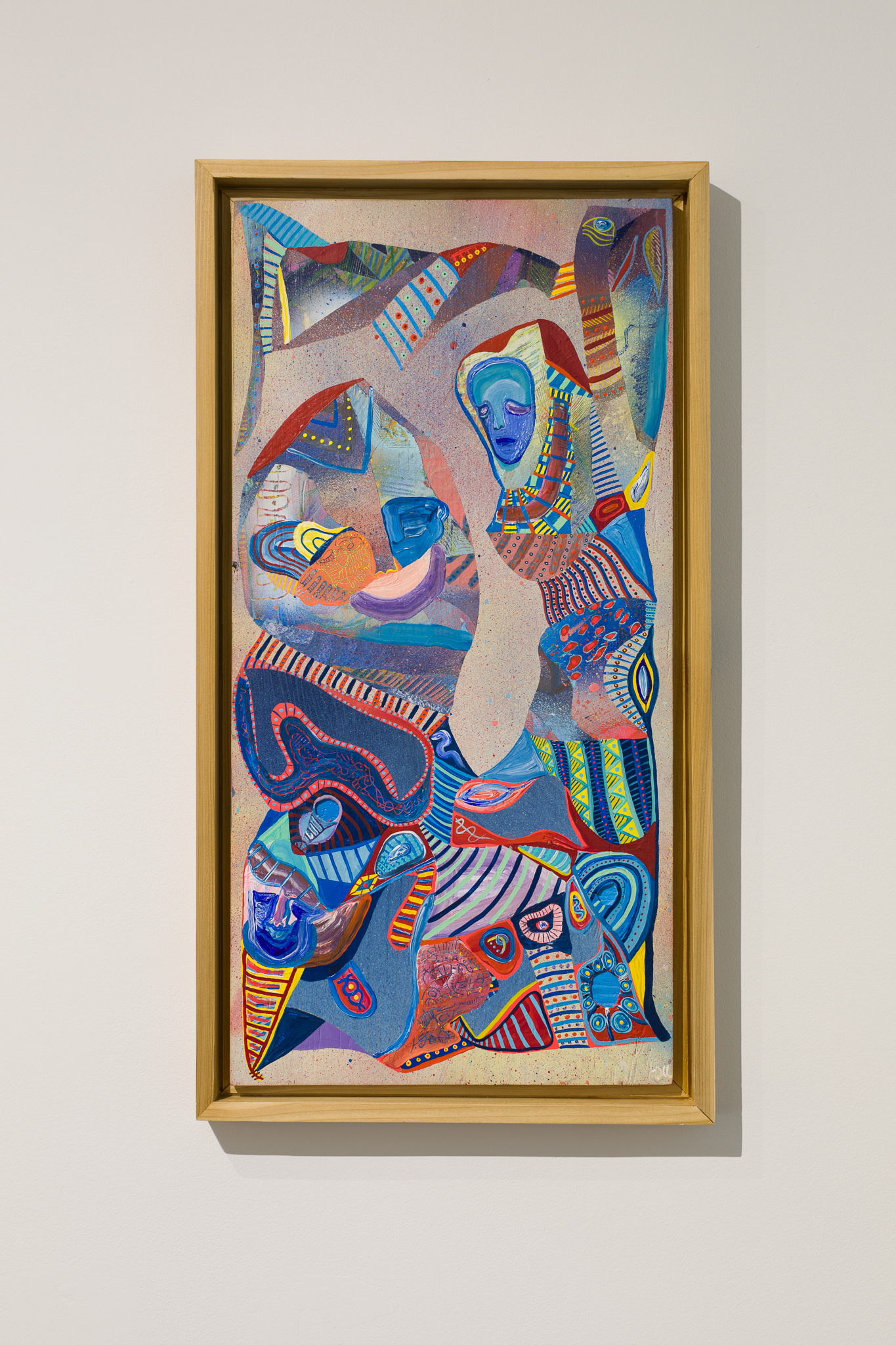 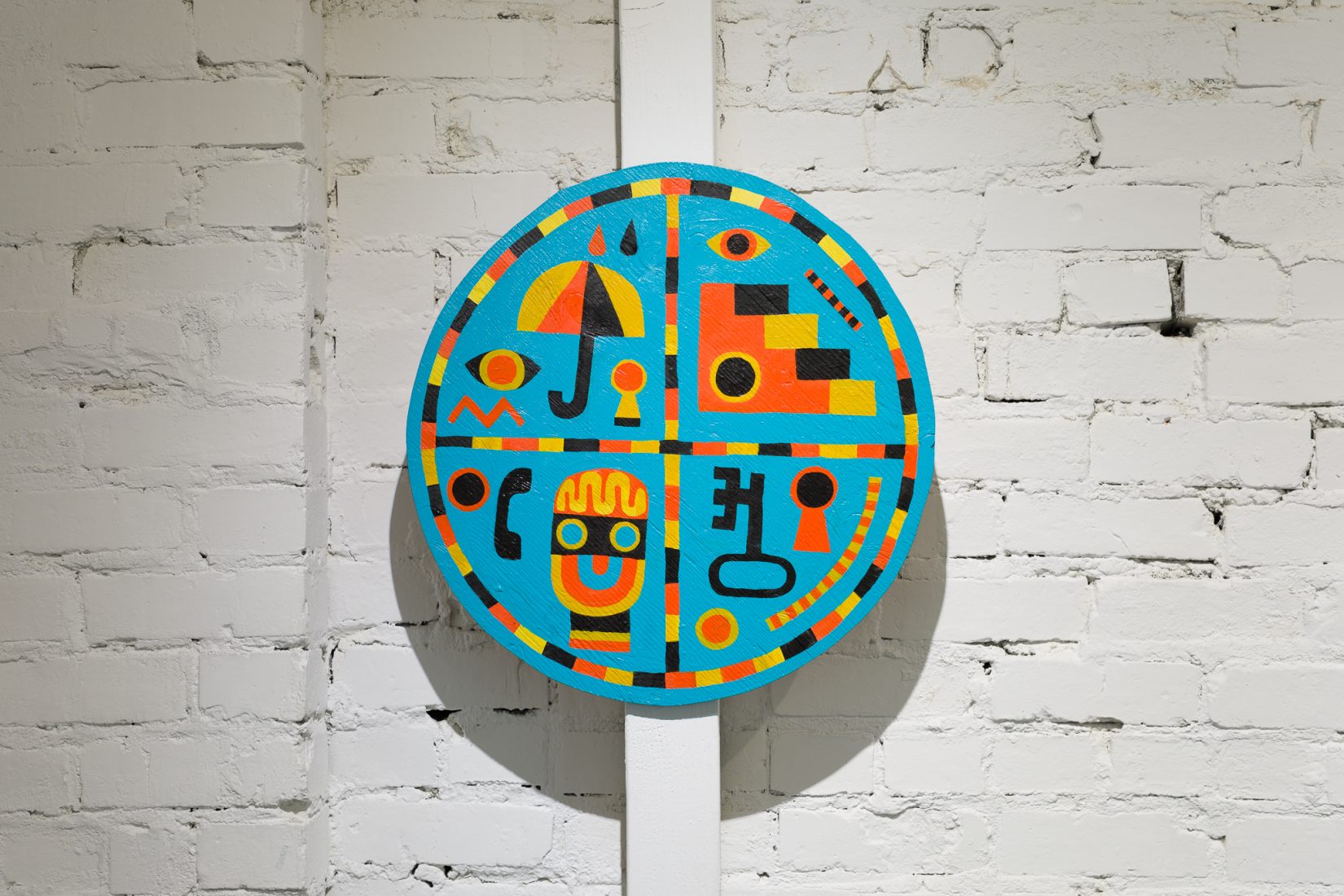 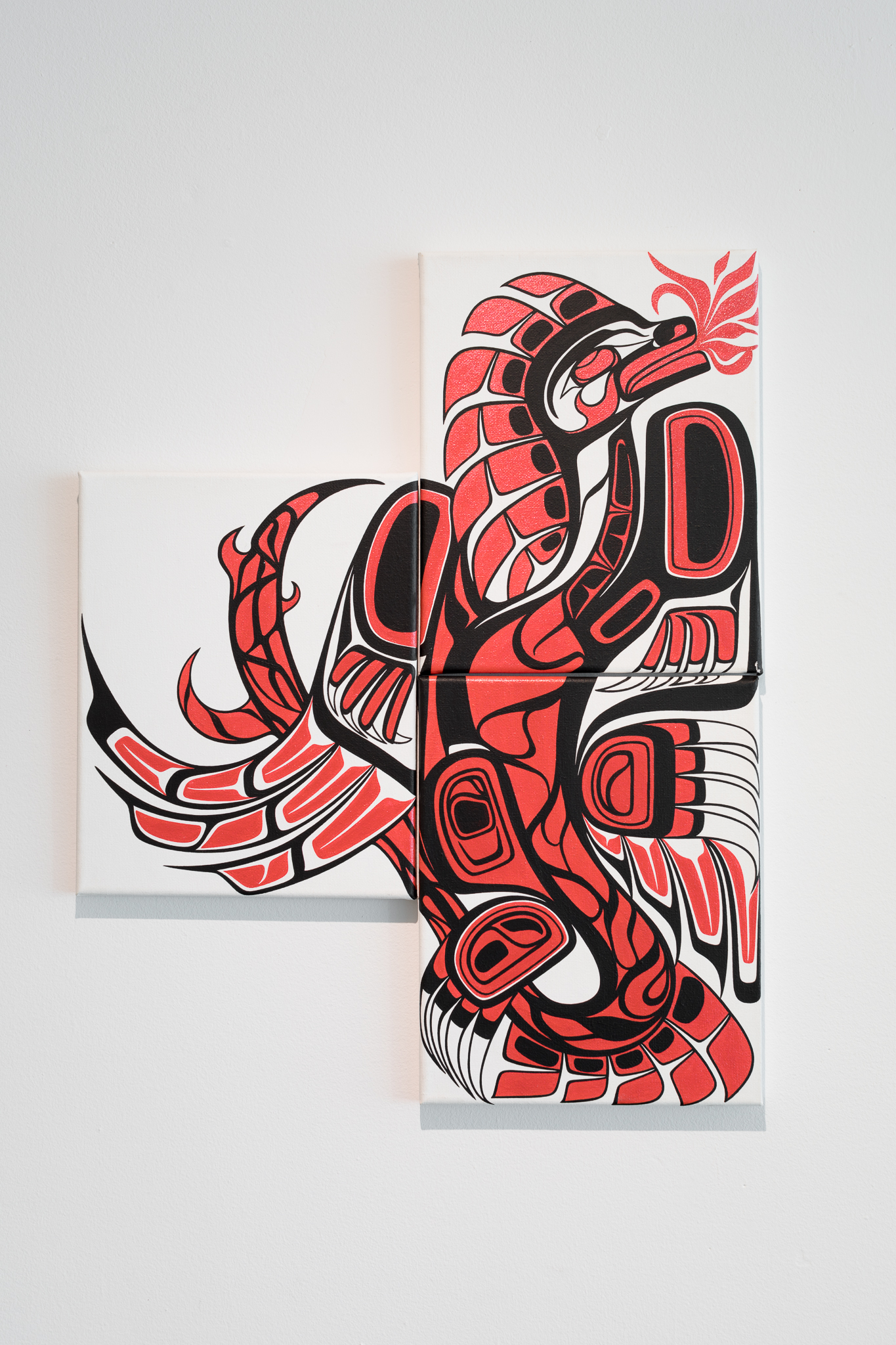 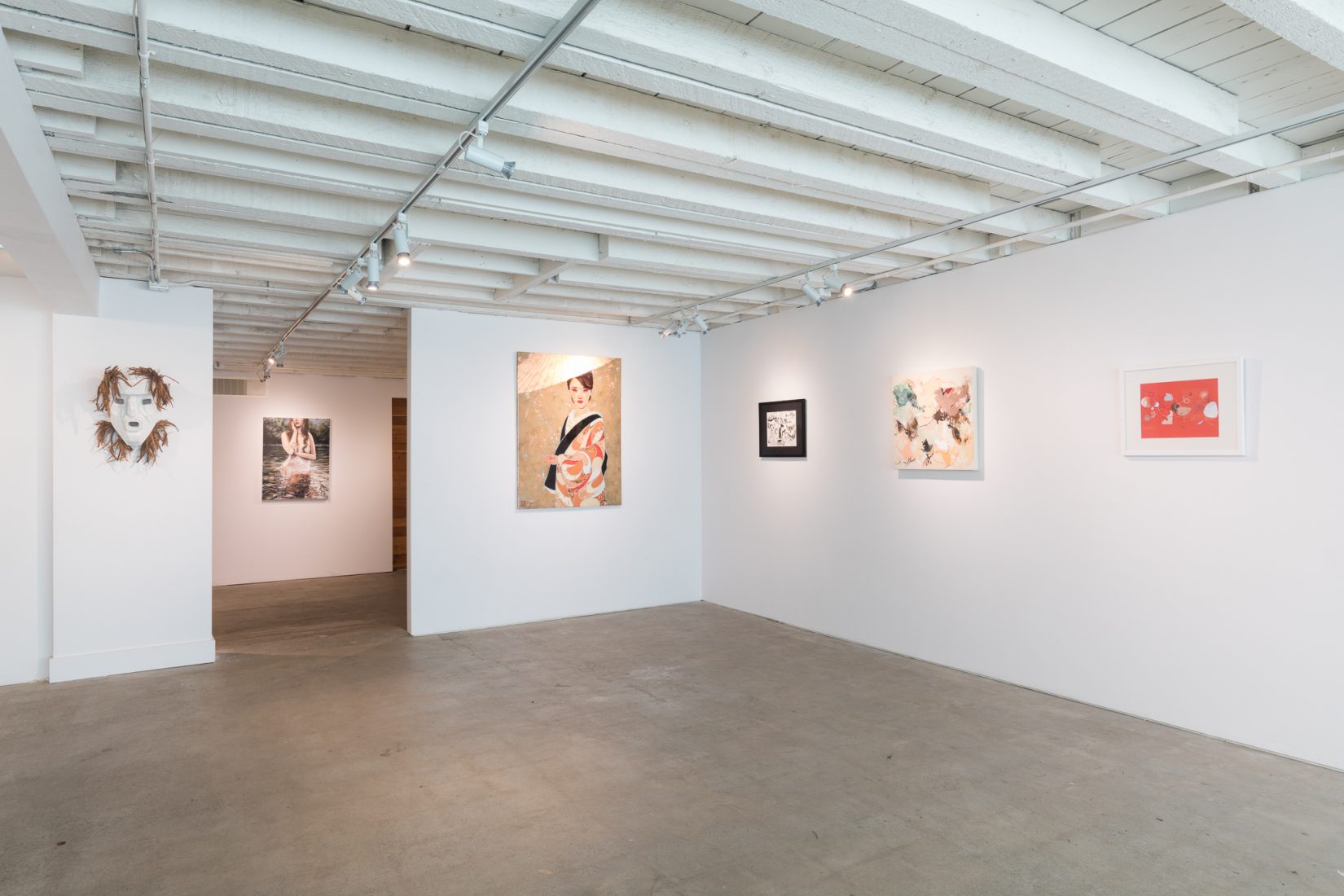 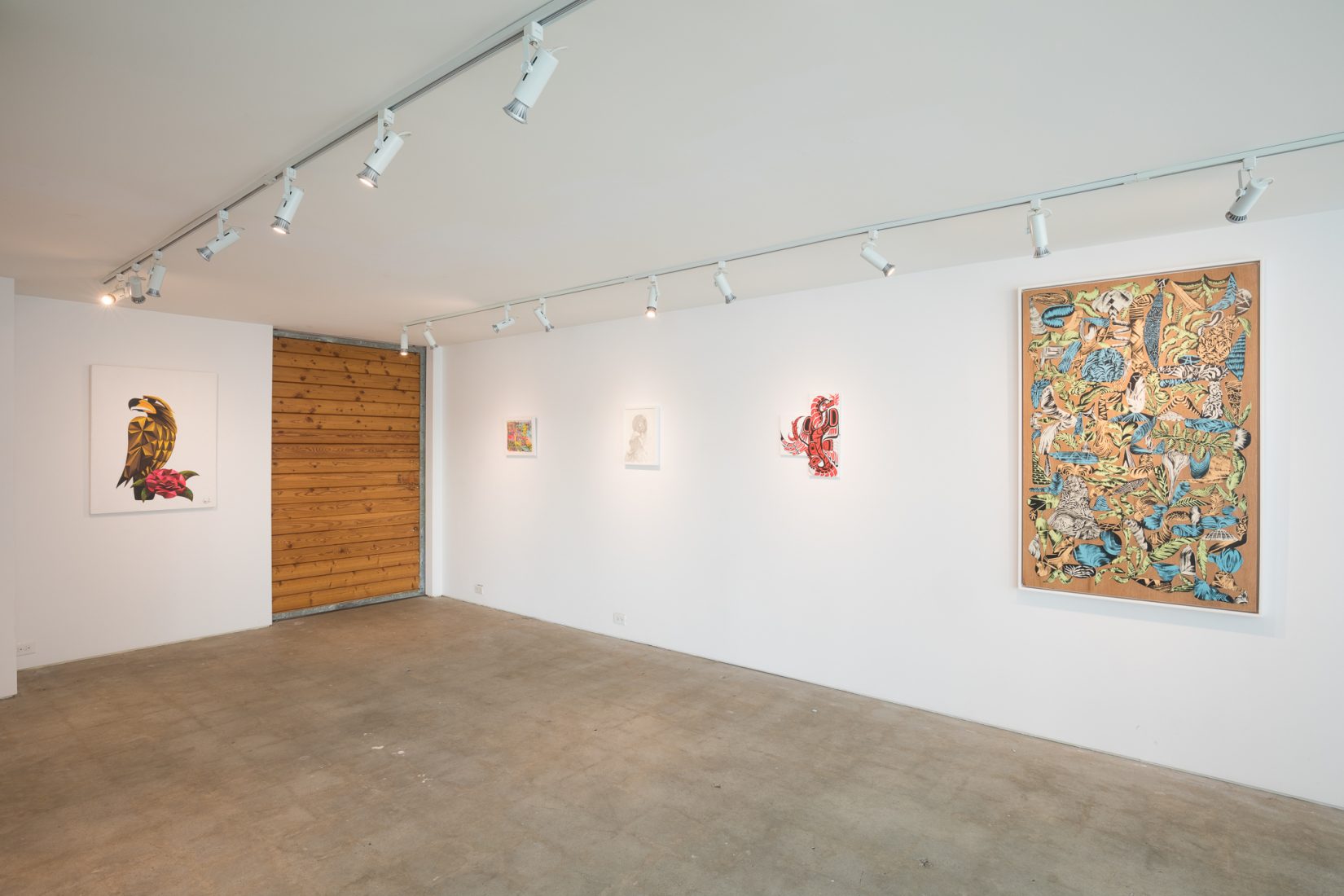 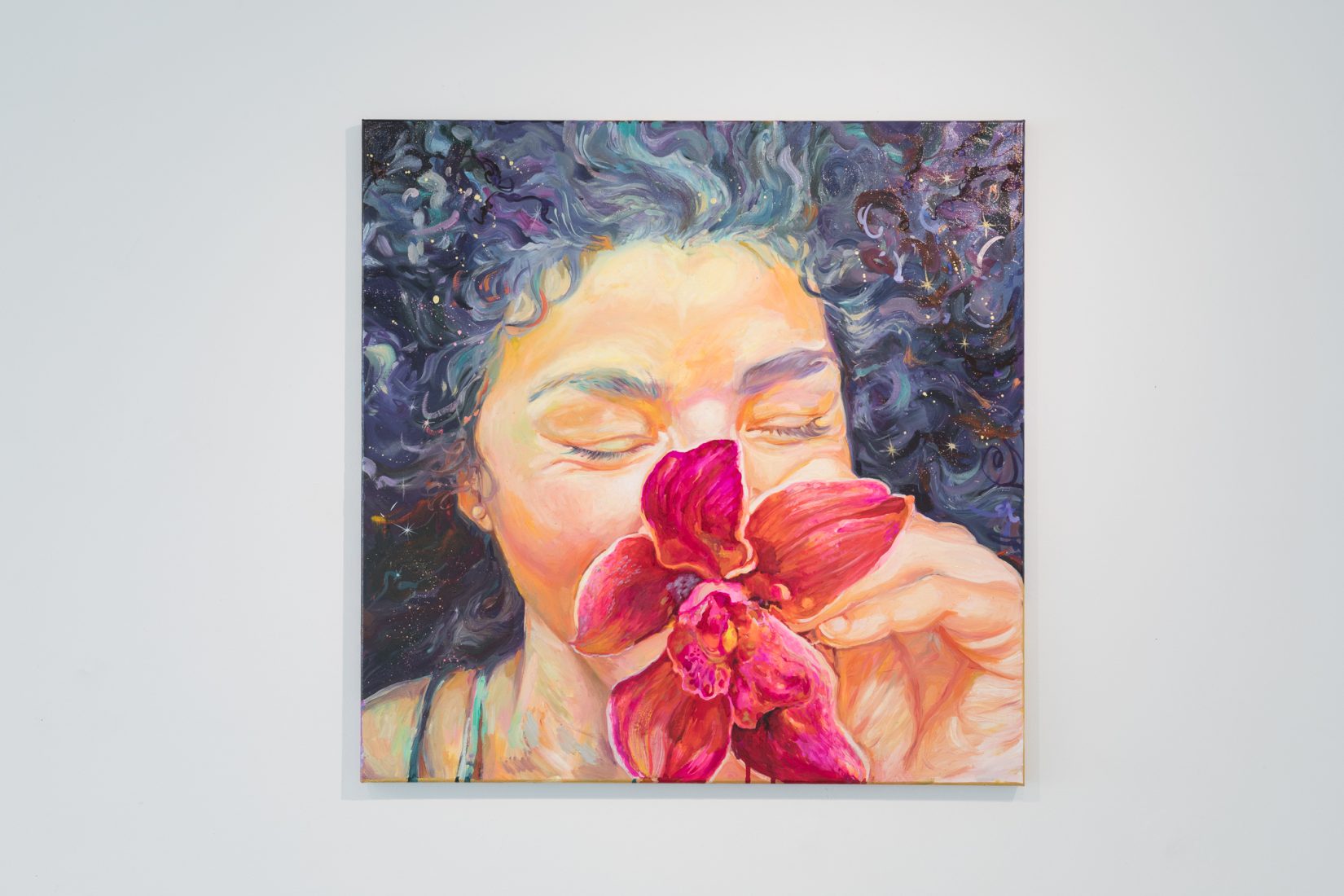 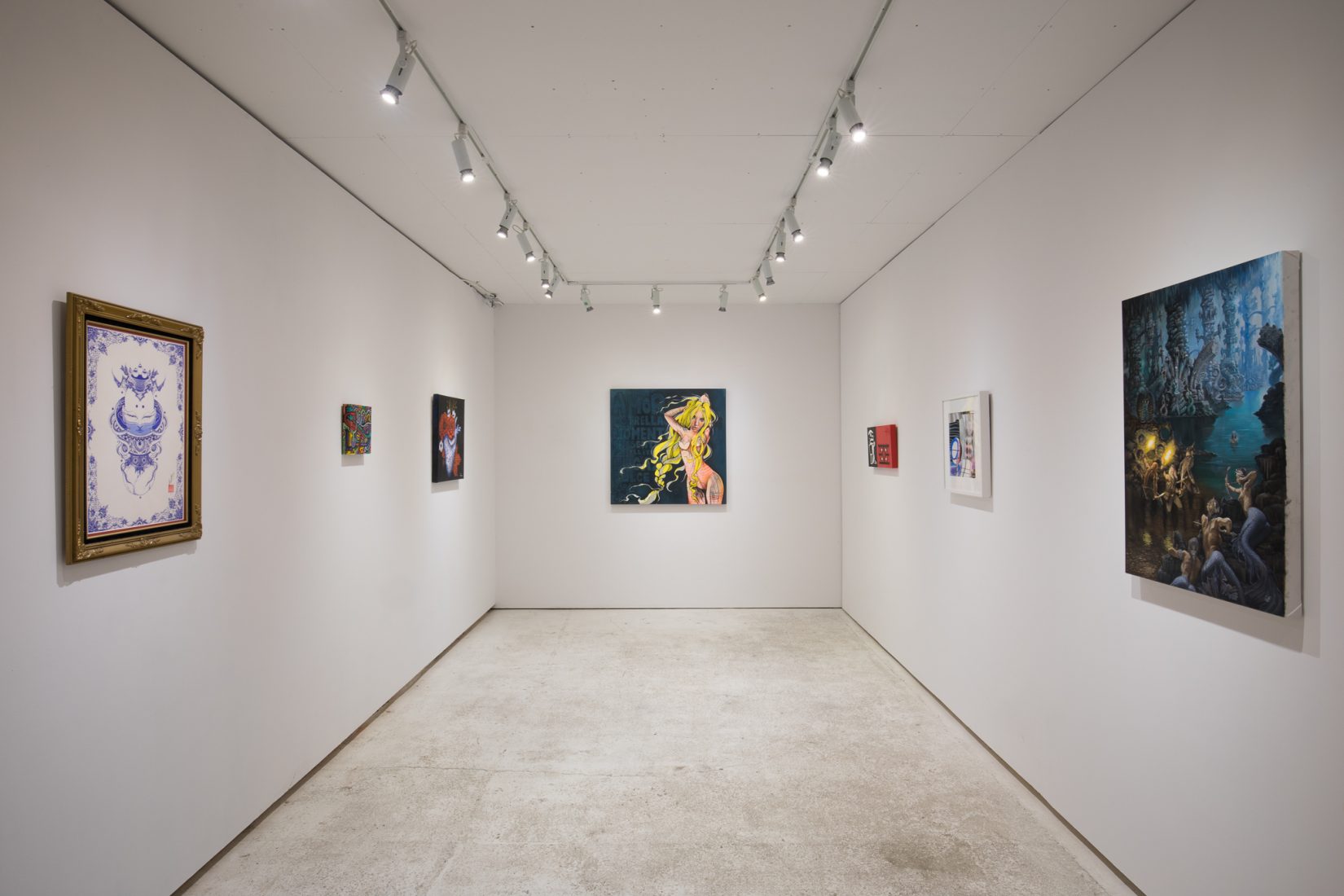 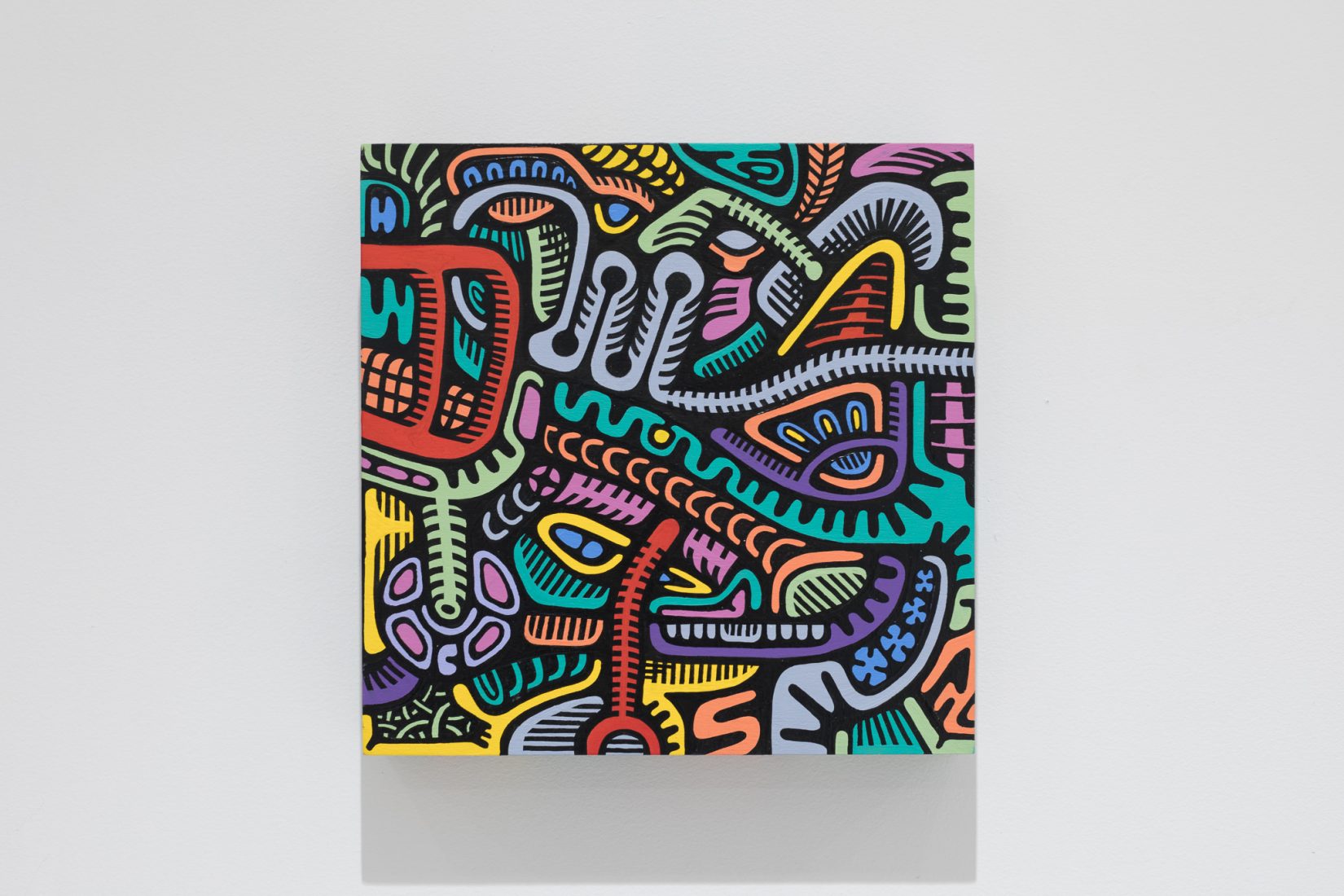 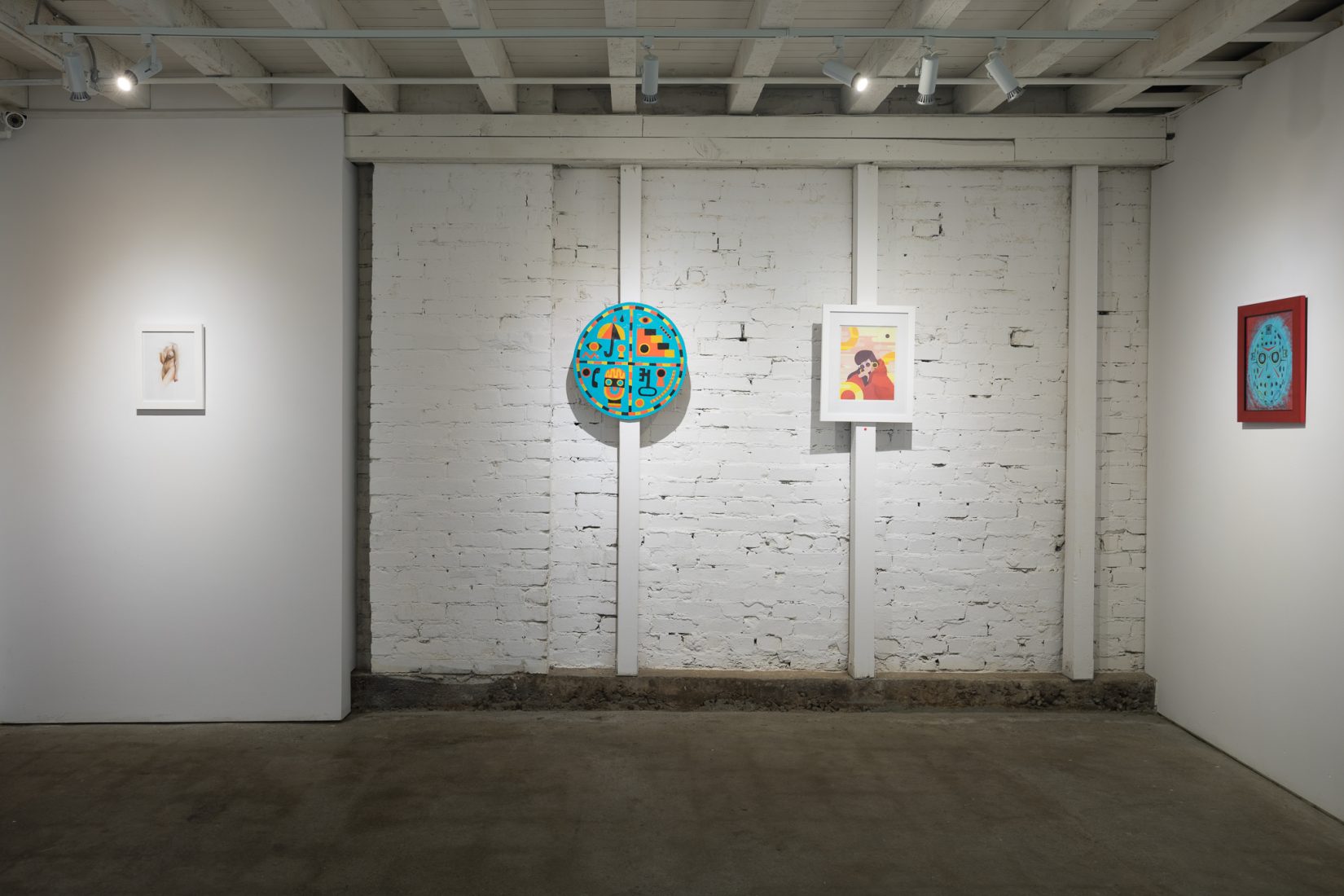 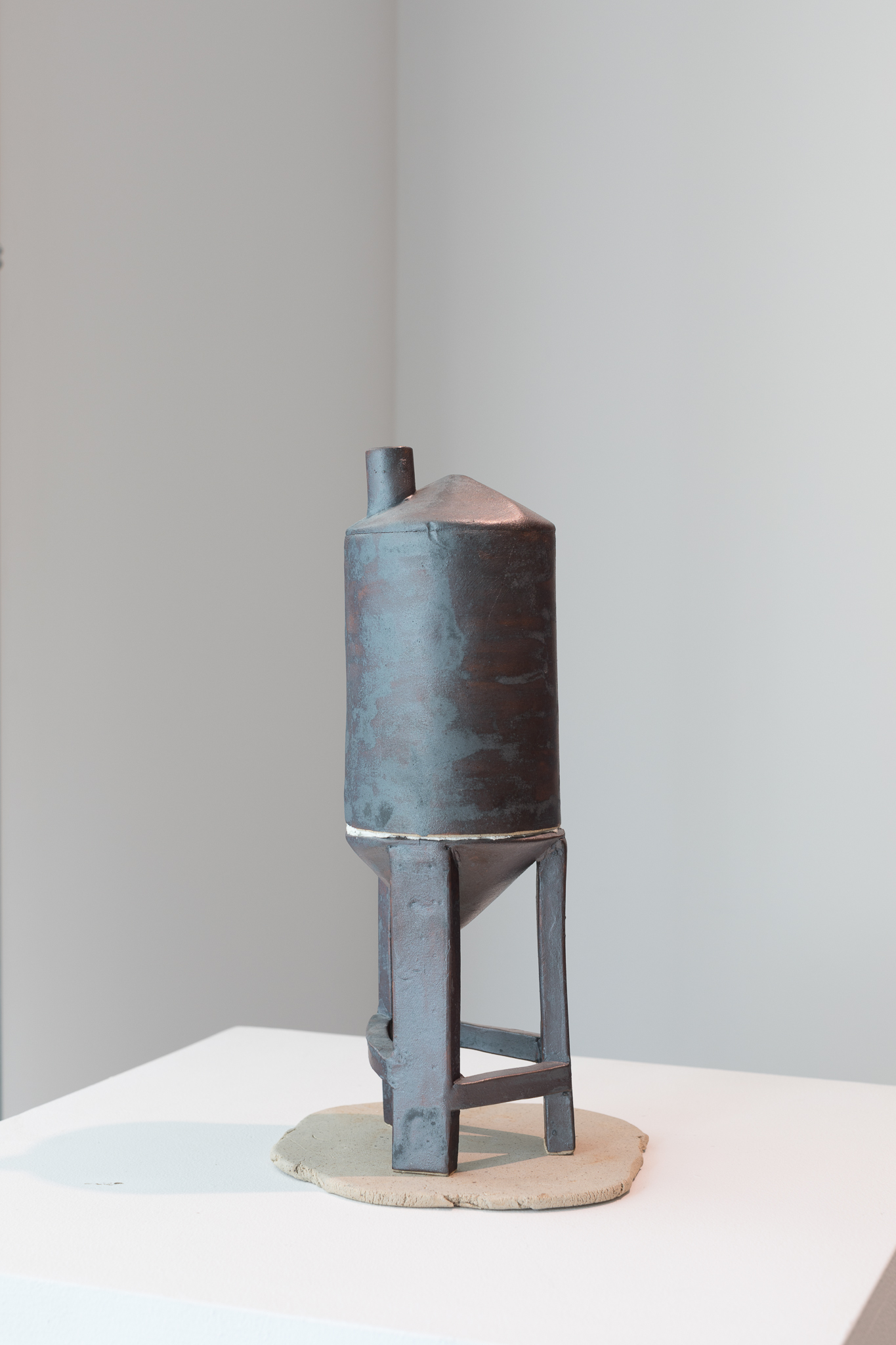 This August, the Burrard Arts Foundation is proud to partner again with the Vancouver Mural Festival for the second edition of this vibrantly colourful annual event. This summer festival presents murals covering thousands of square feet of walls on buildings throughout the pedestrian-friendly Strathcona and Mount Pleasant neighbourhoods. Thousands of people are expected to enjoy free of charge the dozens of brand-new permanent wall murals embellishing the city—enhancing Vancouver’s reputation as a world-class hub of arts and culture.

Curator Drew Young has put together an exciting roster of local and international artists for the festival, with a particular focus on female and Indigenous talent. Encompassing an explosive diversity of styles, aesthetics, and approaches, Young’s ambitious programming showcases several emerging as well as more established artists—many of whom will be creating murals for the first time—from a wide range of backgrounds and disciplines, including animation, illustration, graffiti, photography, print-making, graphic design, comics, calligraphy, tattooing, and contemporary painting practices.

Within the framework of the Vancouver Mural Festival, BAF will host a large group exhibition curated by Young. Crystallizing this public event’s lively and dynamic energy, the exhibition offers a condensed survey of the plethora of styles represented by the numerous artists in the festival. Gallery visitors will be able to view two-dimensional works by the festival’s featured artists at BAF before hitting the streets to contemplate monumentally-sized examples of their work—more than fifty wall murals presented on a much larger scale in situ.

Some of the artists work with bold abstract forms while others delve into more figurative content in order to render memorably unique creations, vividly embodying various perspectives and telling an array of stories. Looking back to his ancestors, Corey Bulpitt draws inspiration from the iconic curvilinear forms and figures of classic Haida formline style in his paintings and carvings. Andrew Tavukciyan uses a playful graphic aesthetic to create wacky and uncanny worlds that stylistically evoke comics and woodcut prints. Referencing British academic conventions of portraiture, Francis Tiffany paints highly realistic, affectionate depictions of friends and others in his social circle. Sandeep Johal fabricates intricate geometric patterns and figures inspired by South Asian textiles and motifs. Priscilla Yu utilizes a candy-coloured palette to create dense paintings that look like mashups of Matisse collages, the conspicuously pixelated video games of the ‘80s, and animated gifs. BrotherJopa plays with different fonts in his exquisitely elegant hand-lettered black and white text-based works. Sarah Delaney’s gestural mark-making and expressive application of colour result in dreamy abstract compositions. The highly skilled Italian graffiti artist who goes by the moniker Peeta paints forms that seem almost sculpturally three-dimensional, as if about to invade the viewer’s space.

Visitors will have the opportunity not only to discover these and other artists—too numerous to discuss here—but also to get a flash tattoo during a pop-up shop on August 12 hosted by BAF within the framework of the Vancouver Mural Festival.