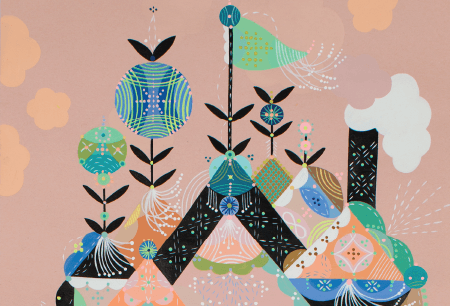 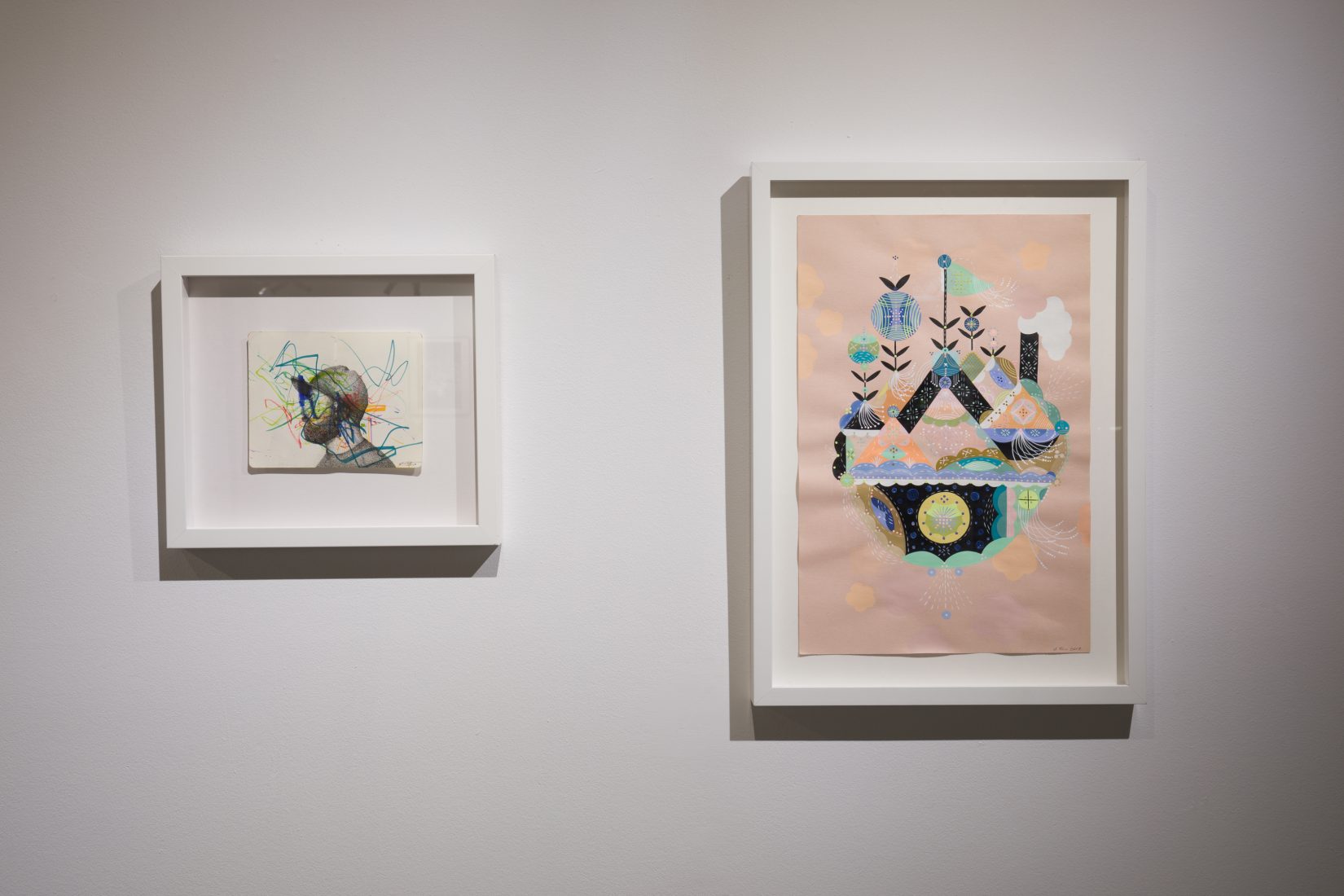 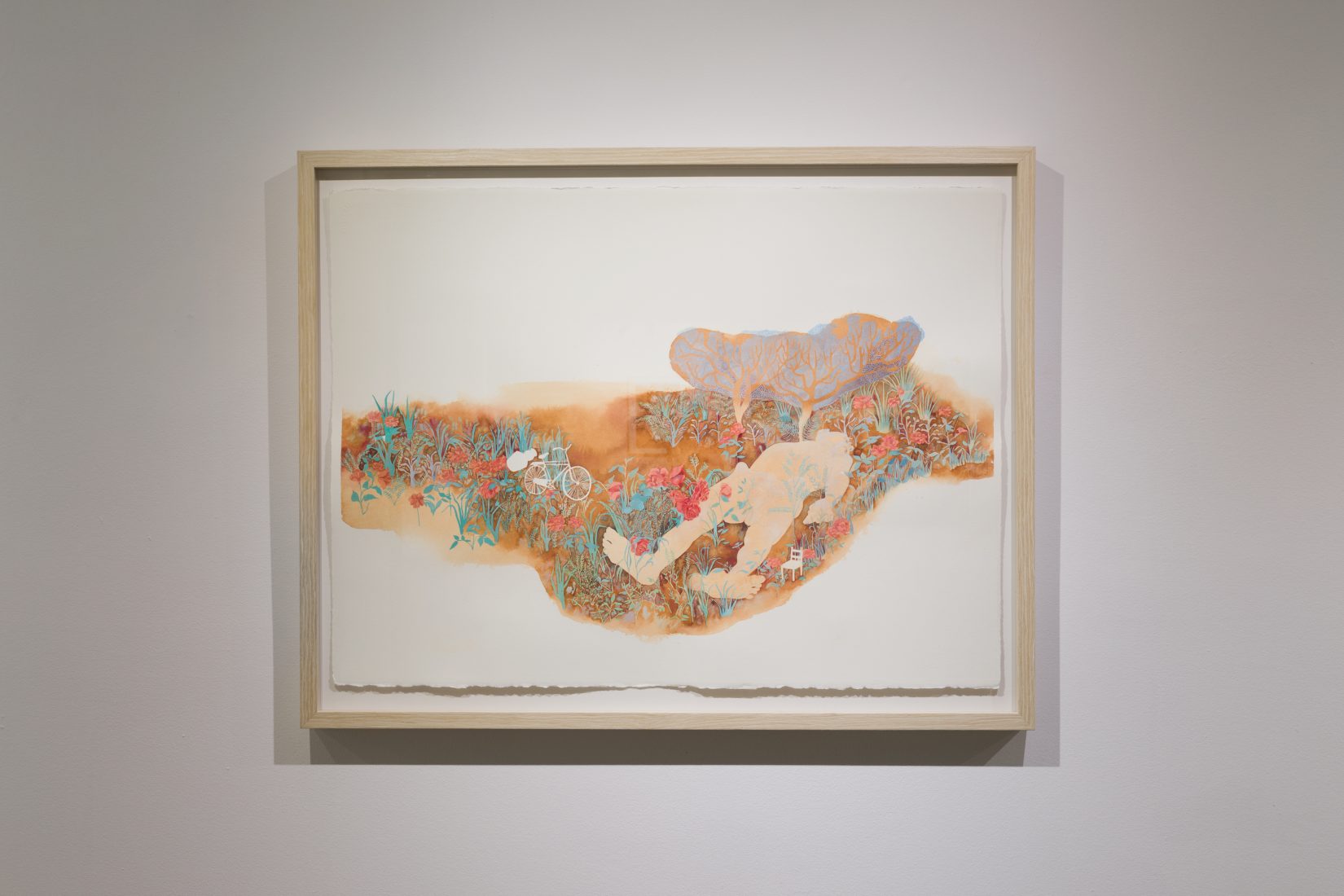 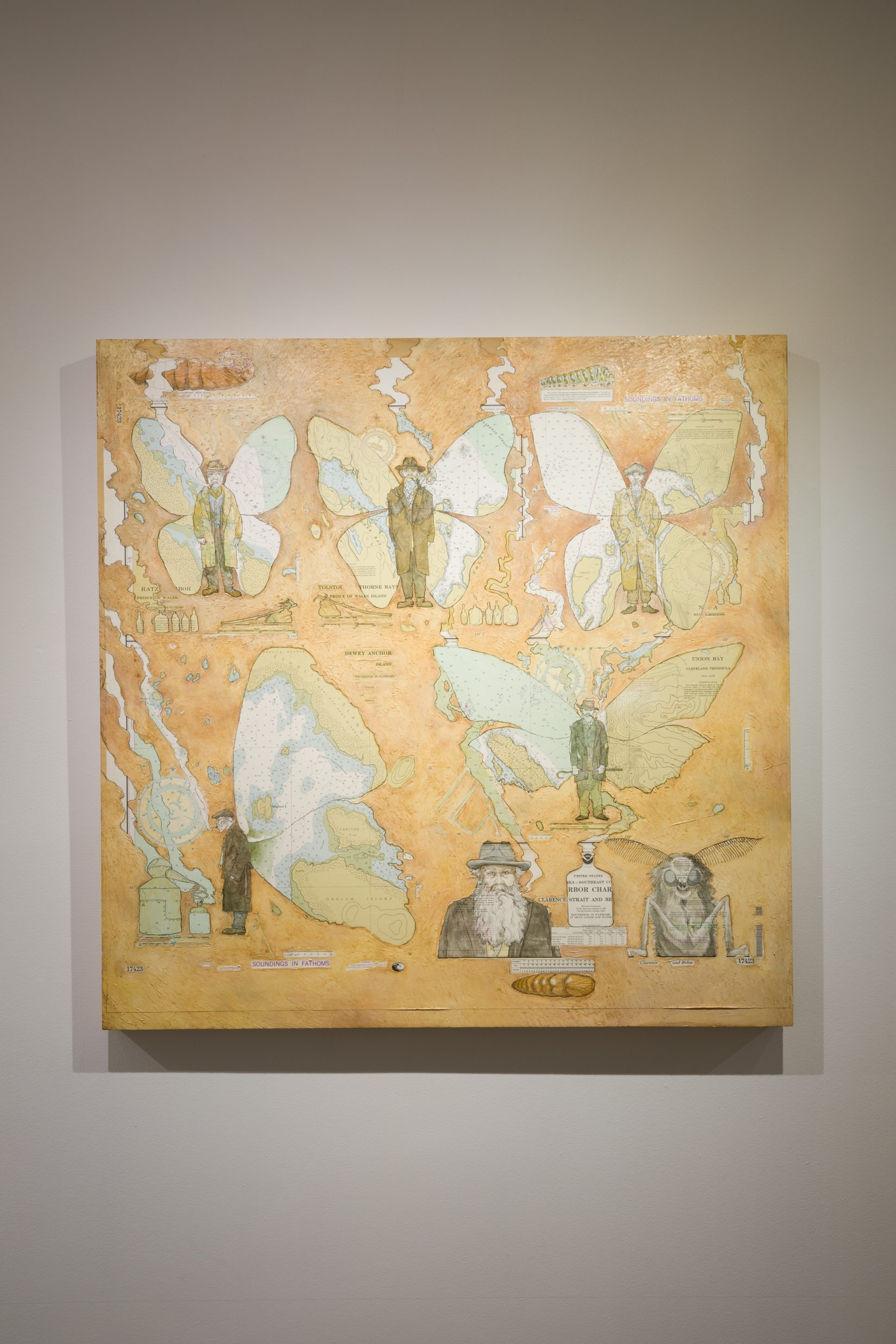 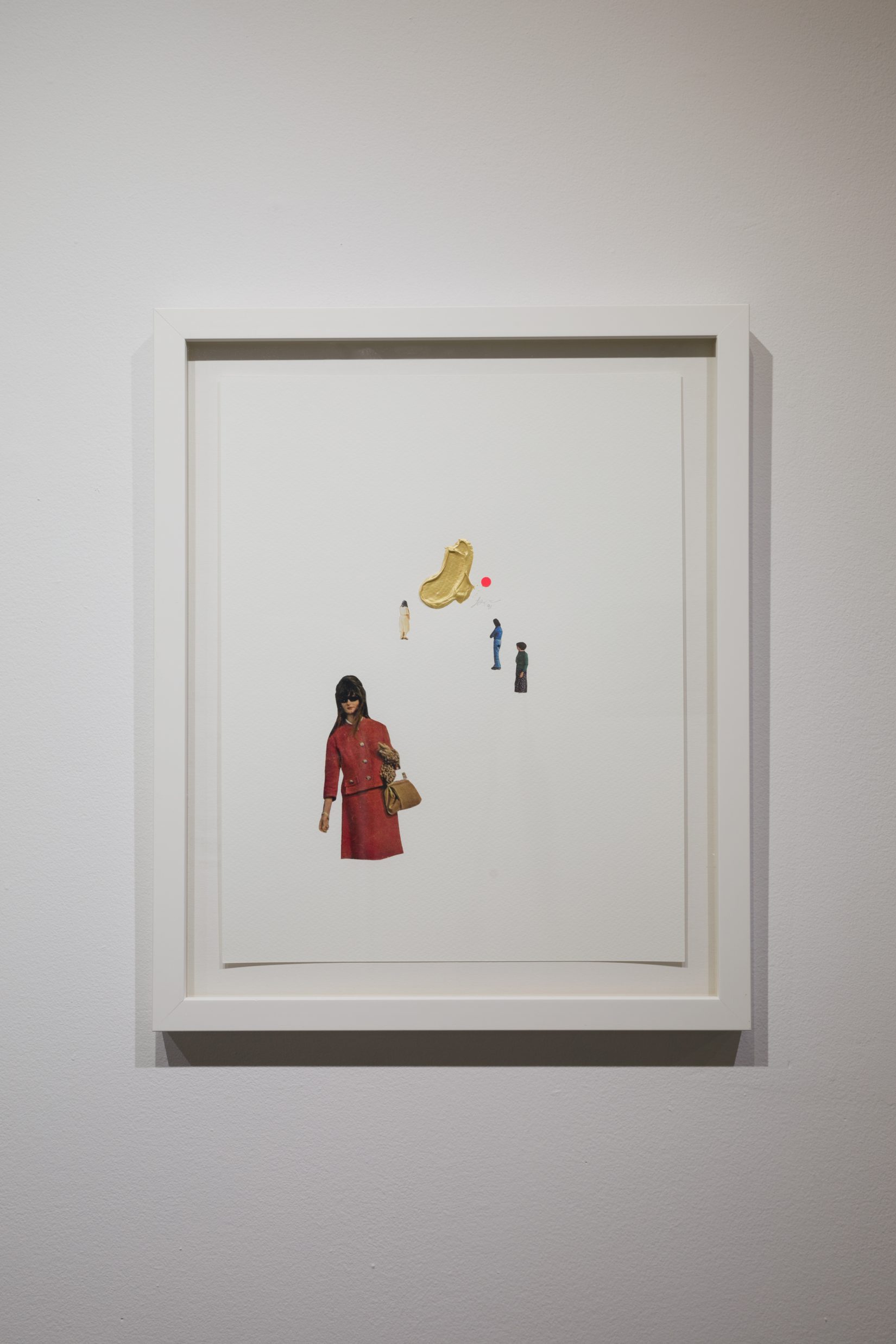 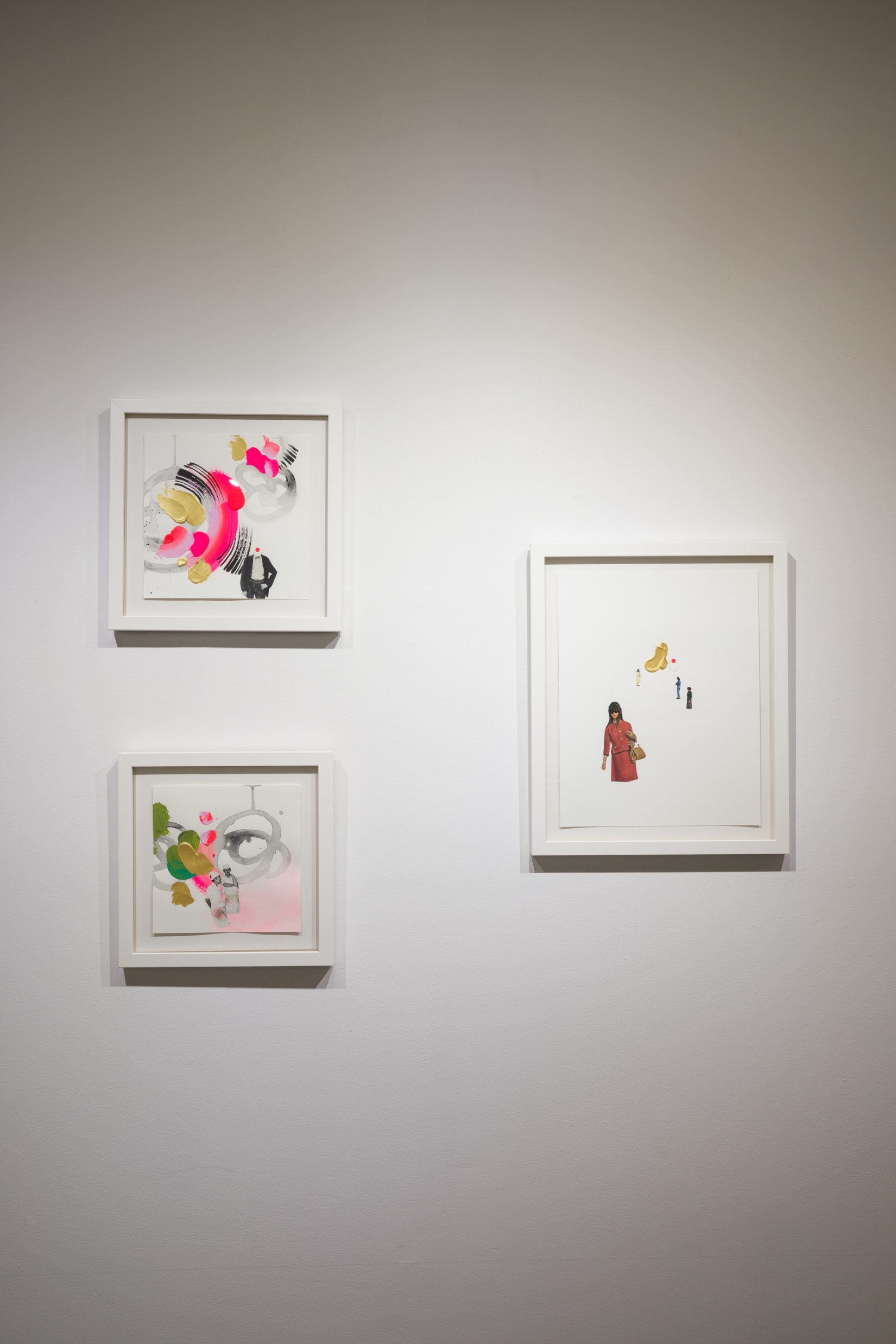 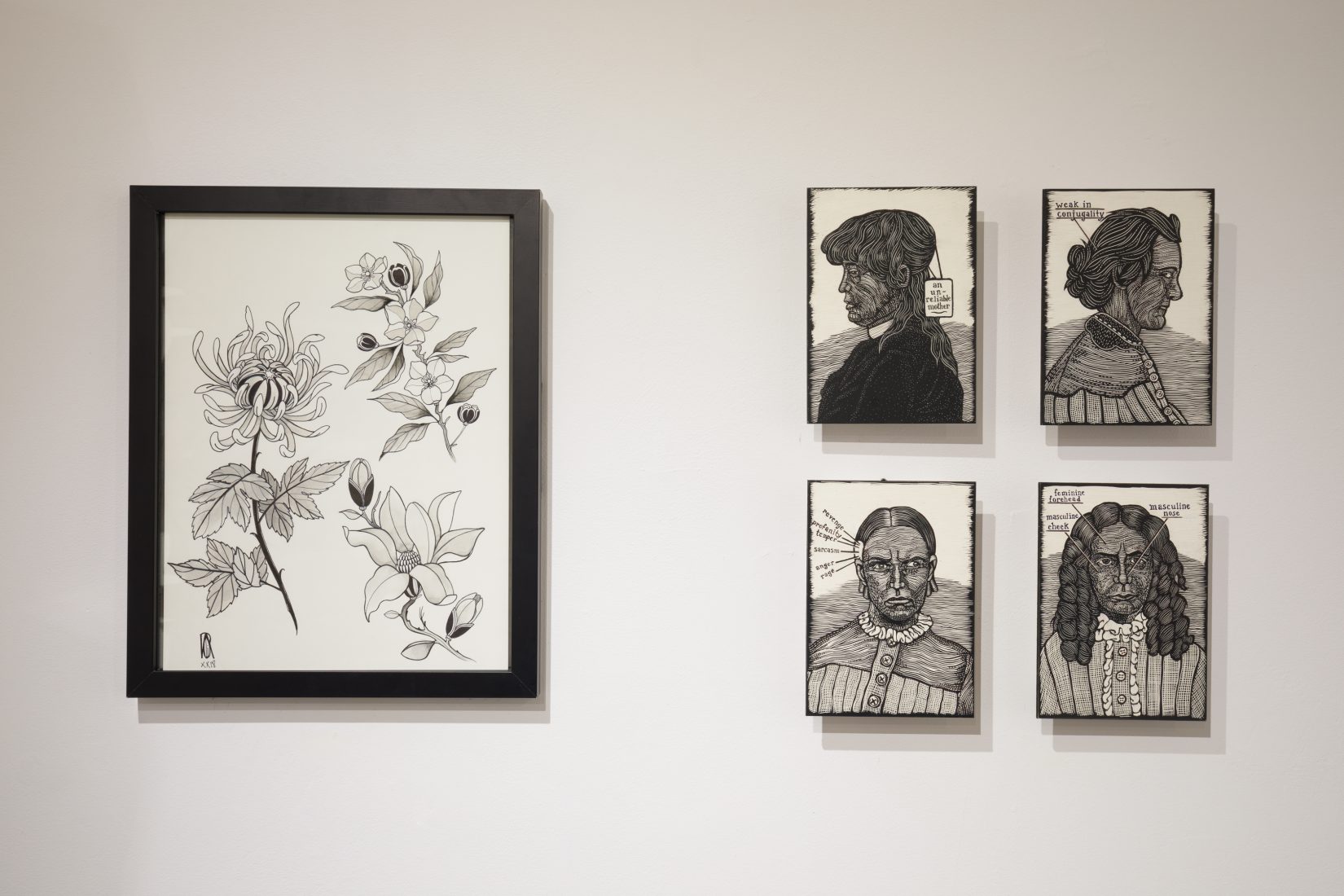 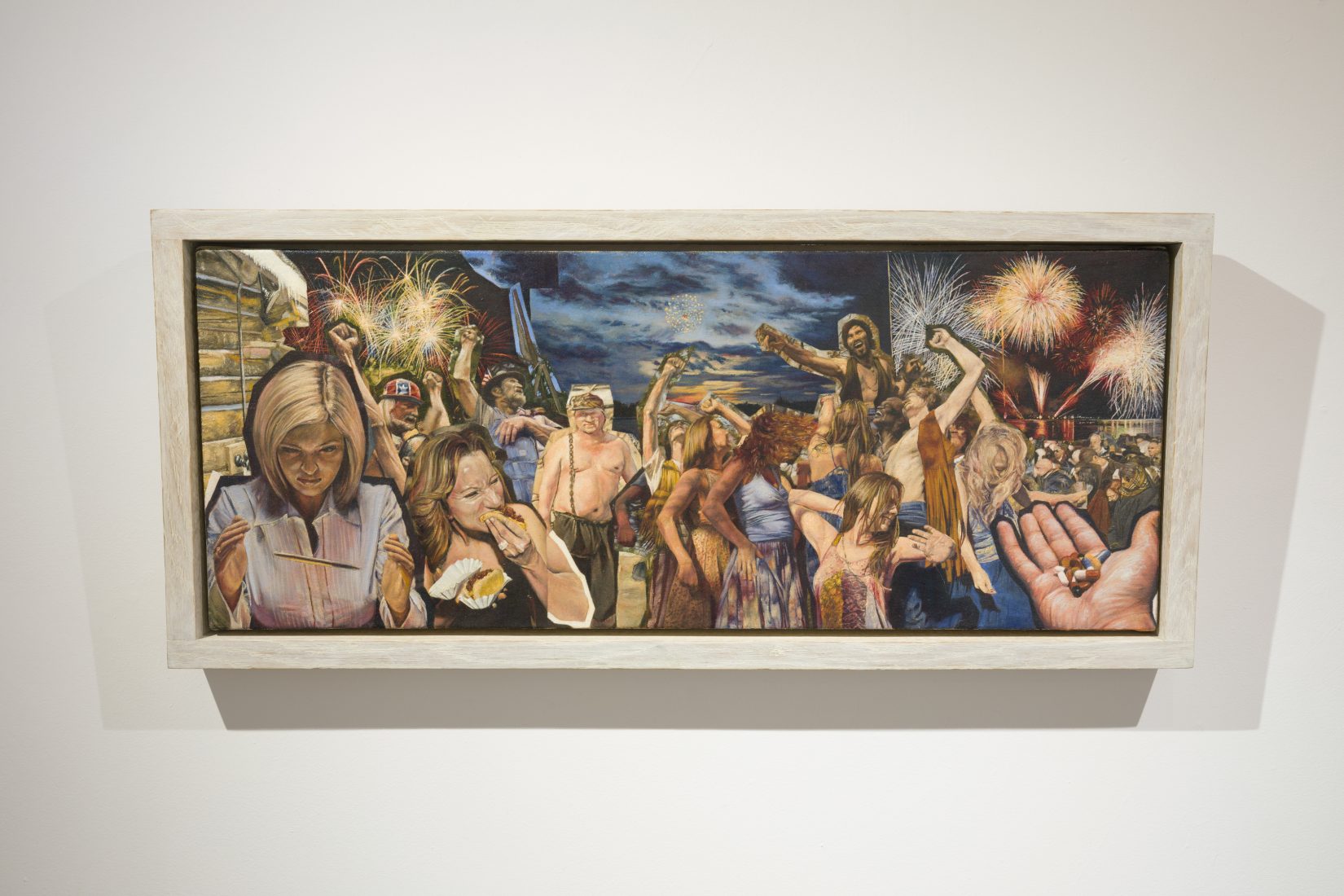 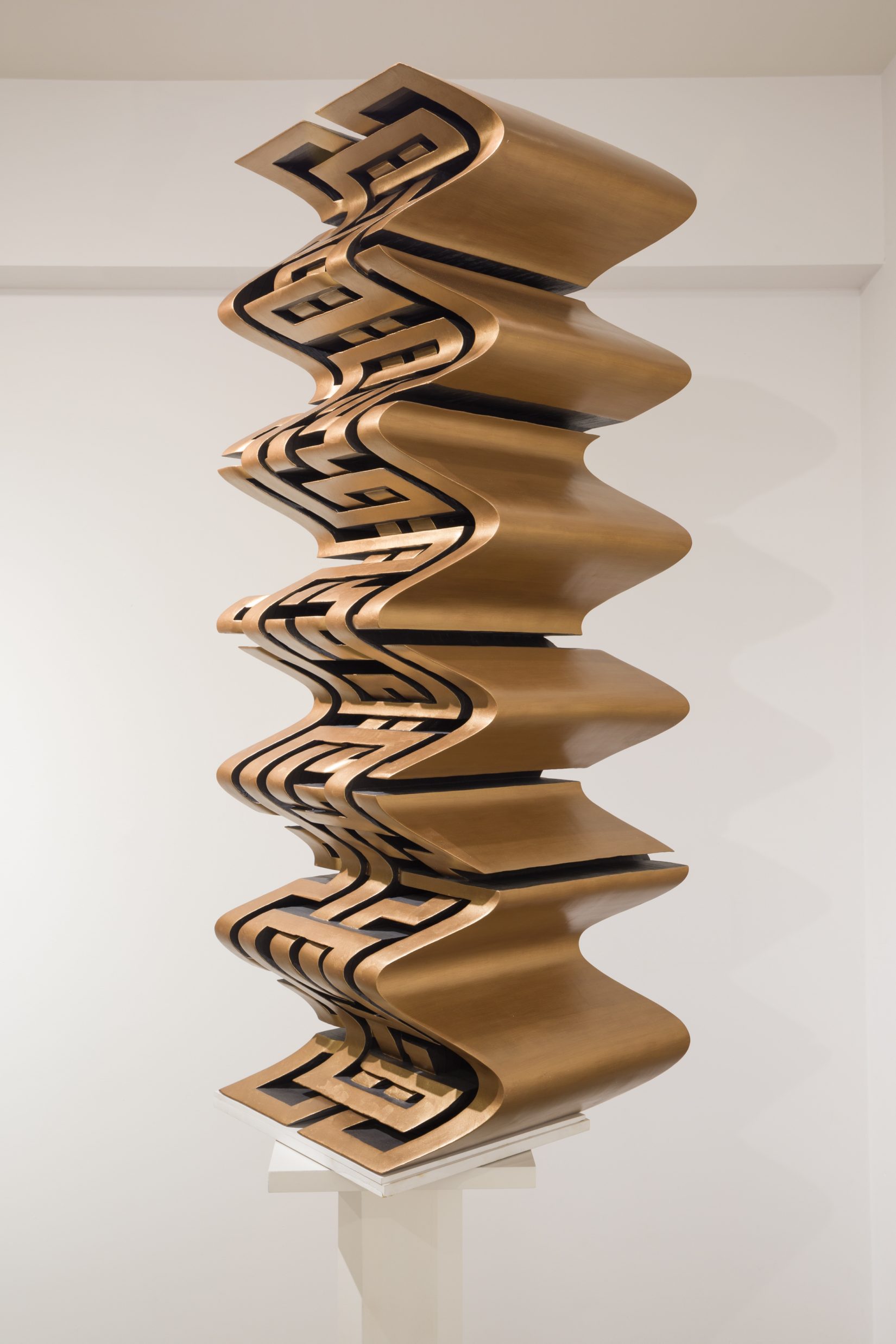 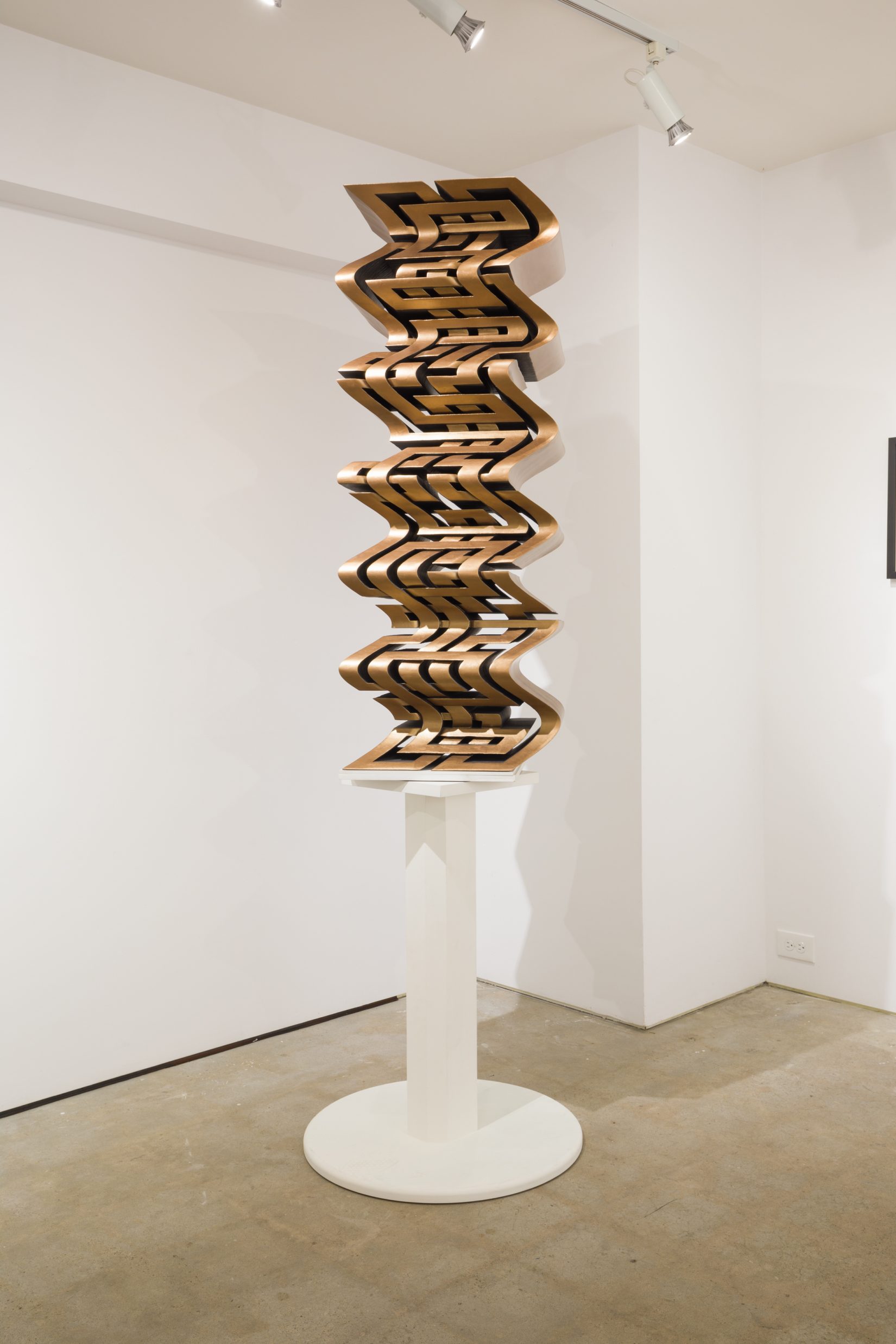 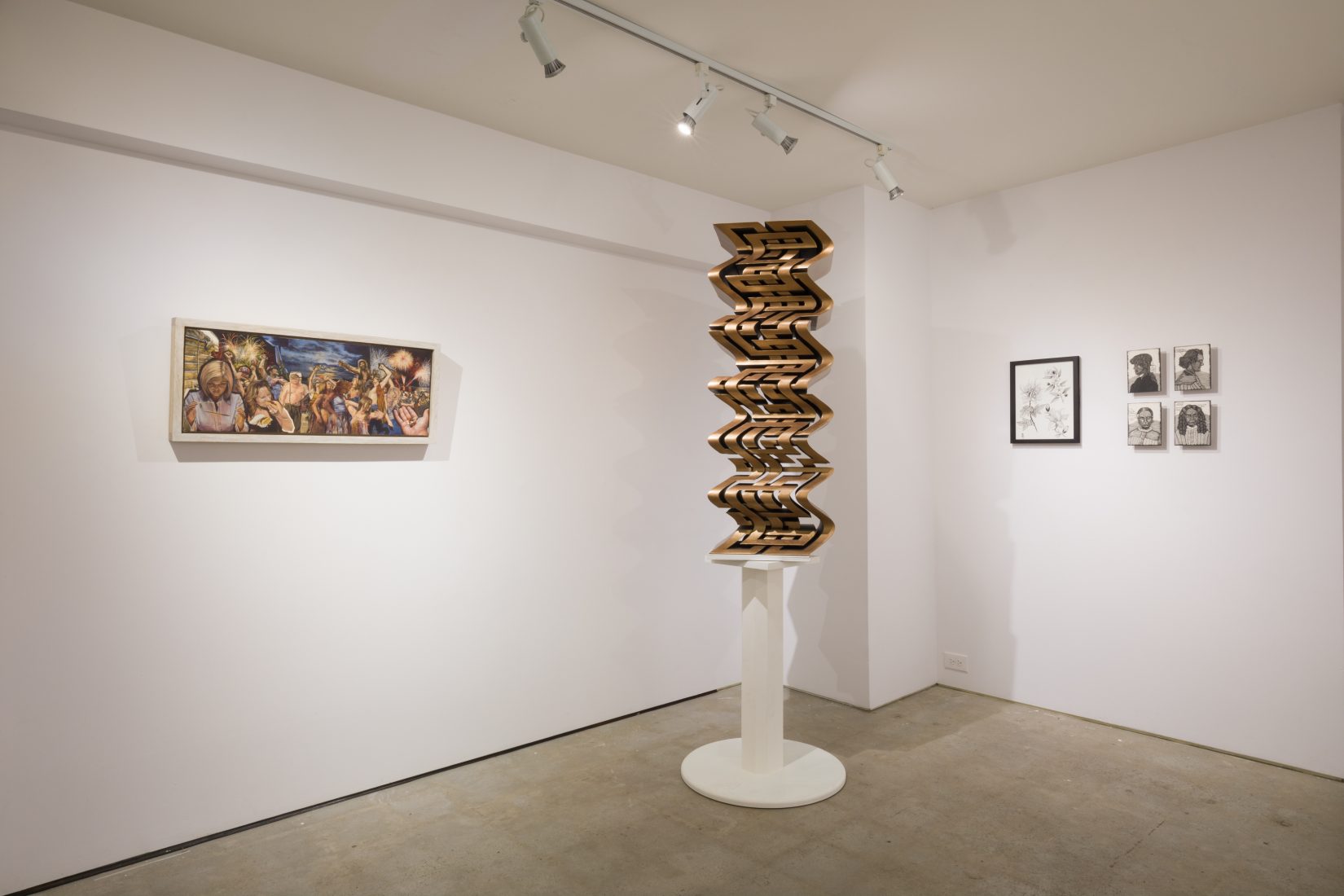 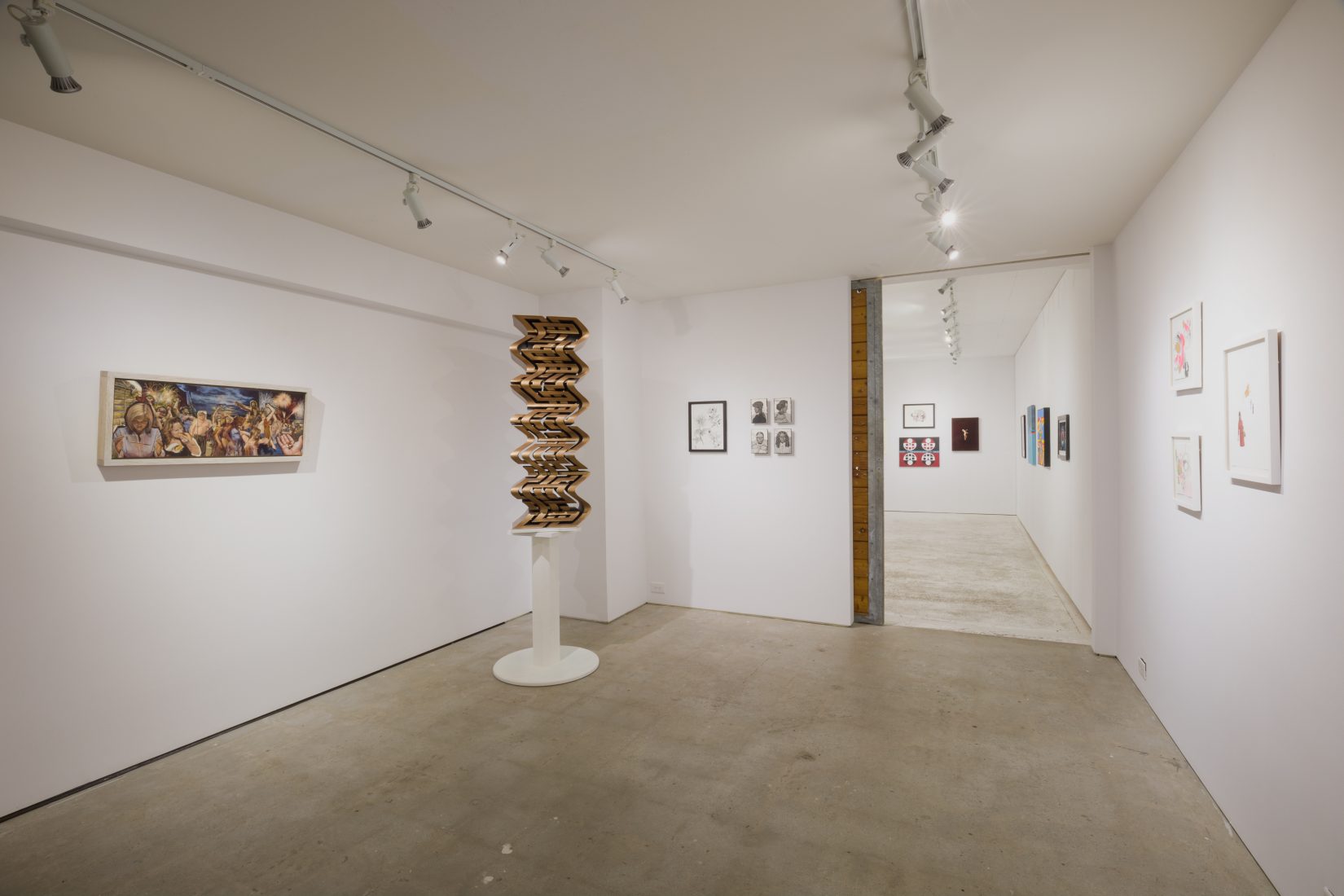 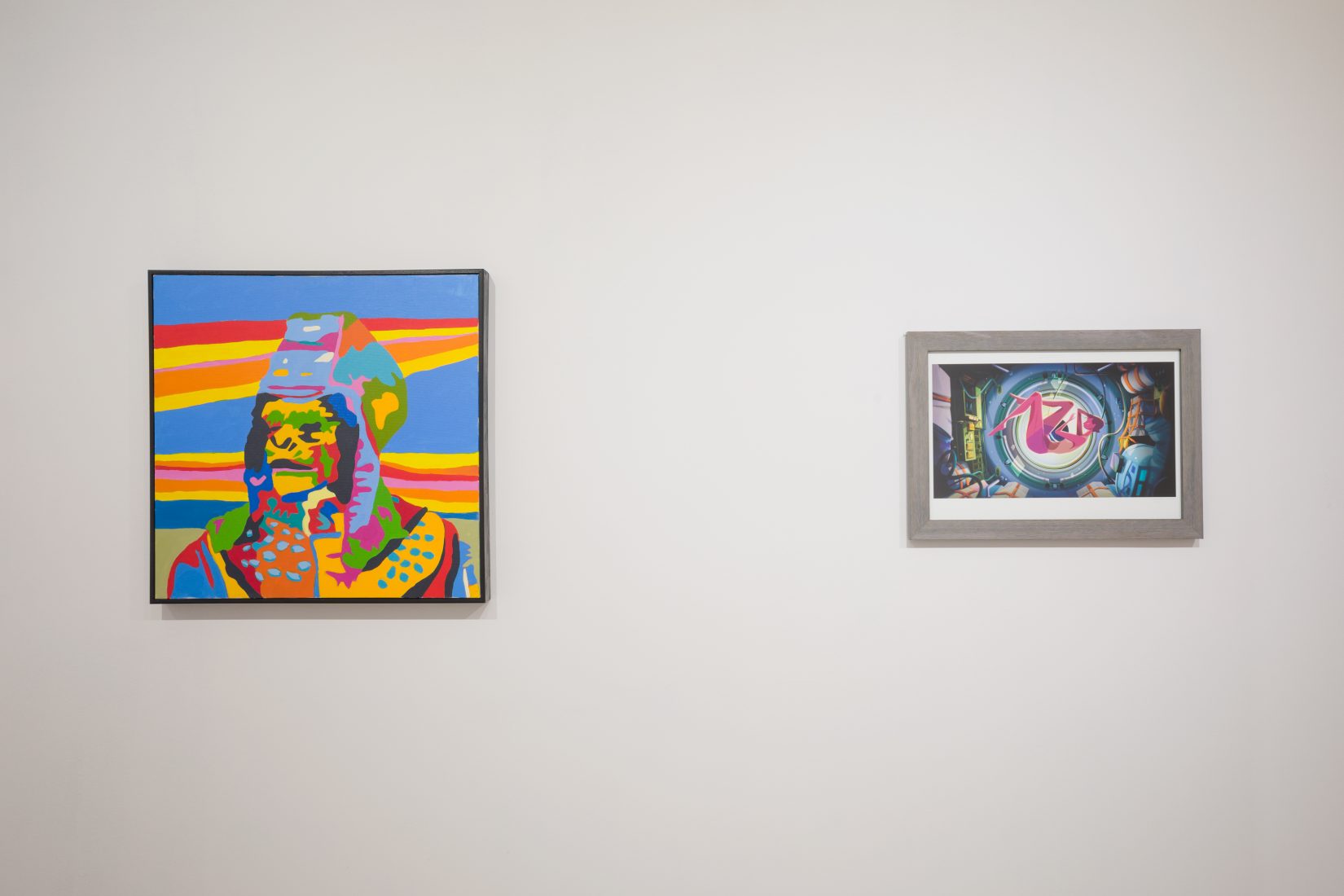 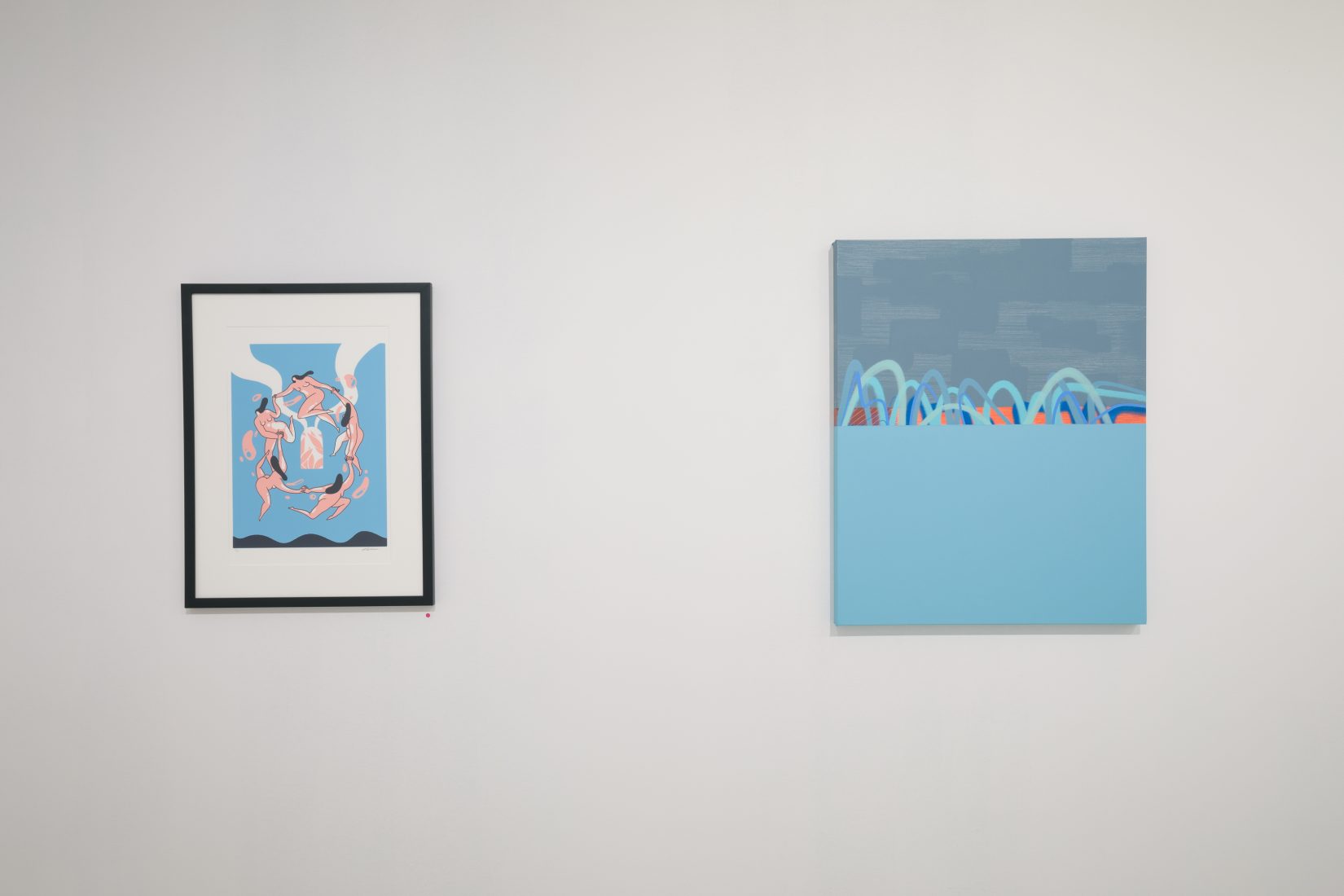 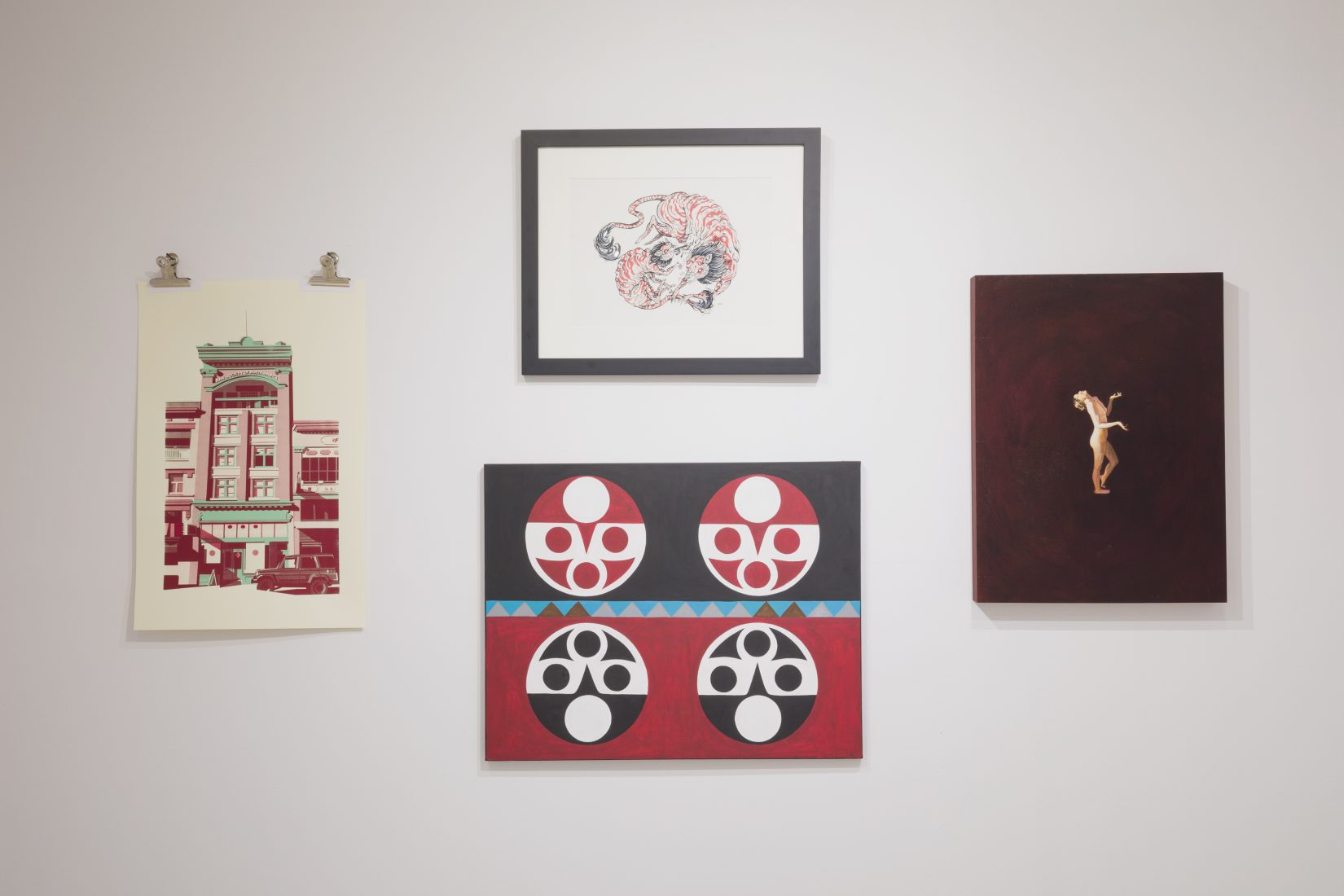 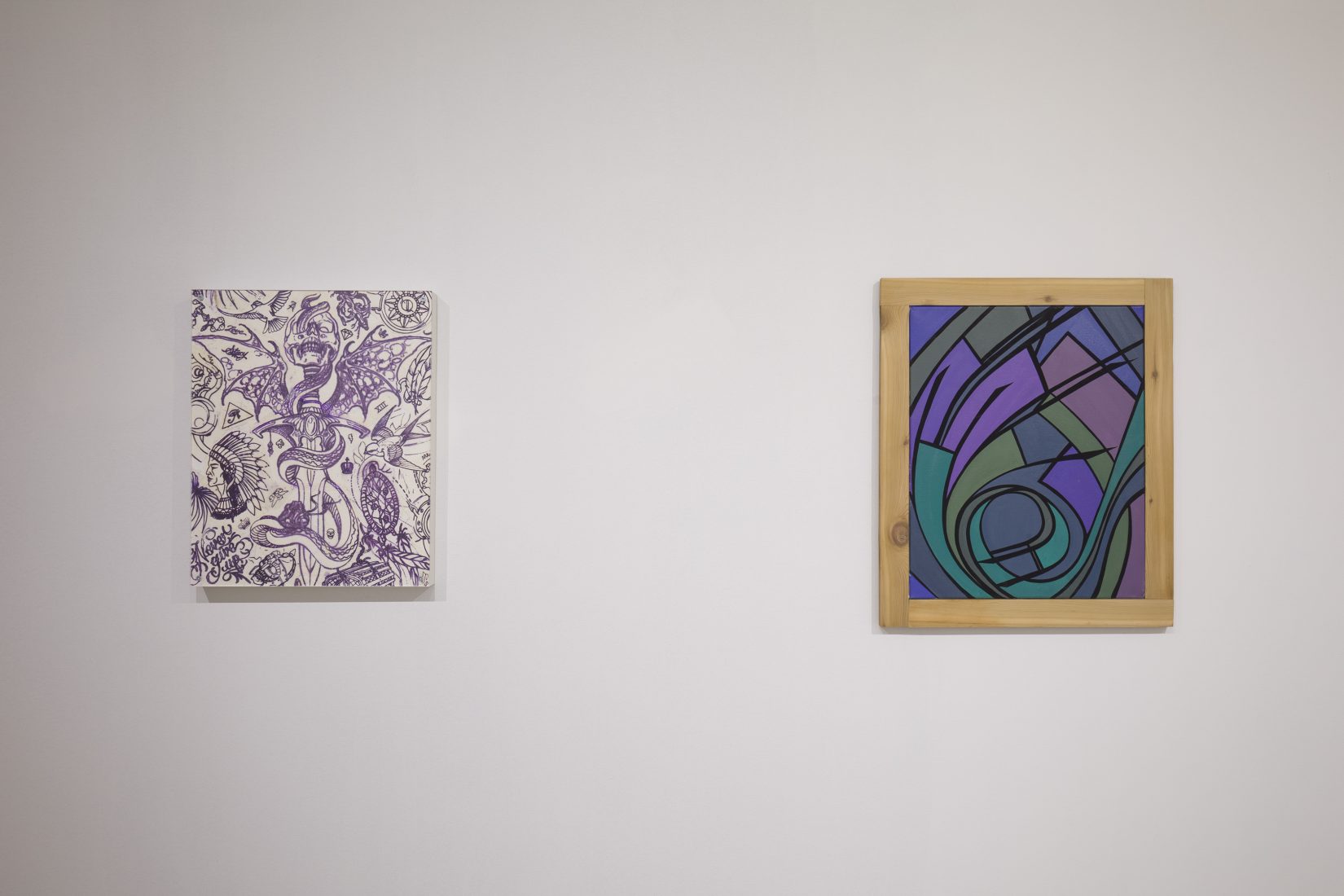 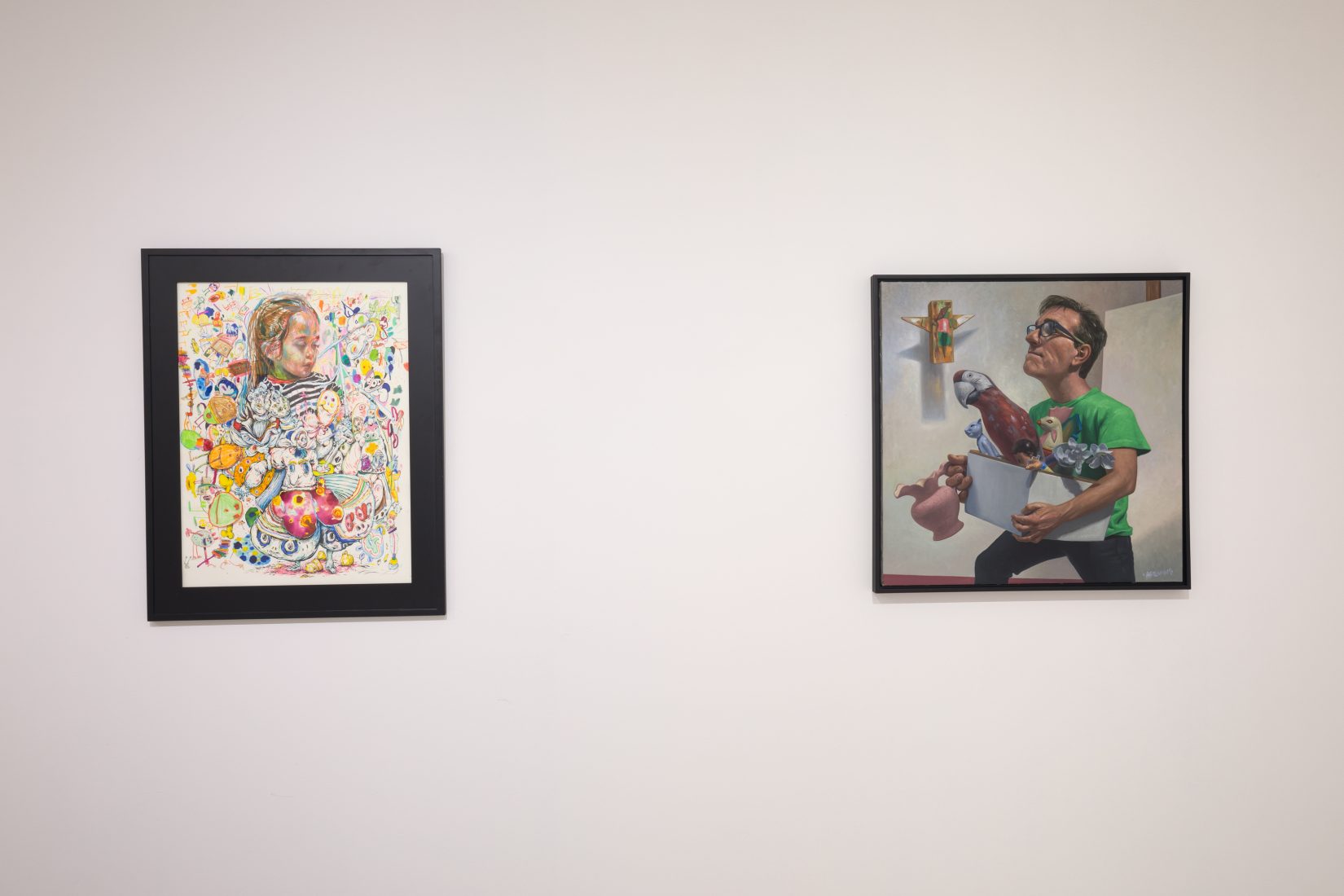 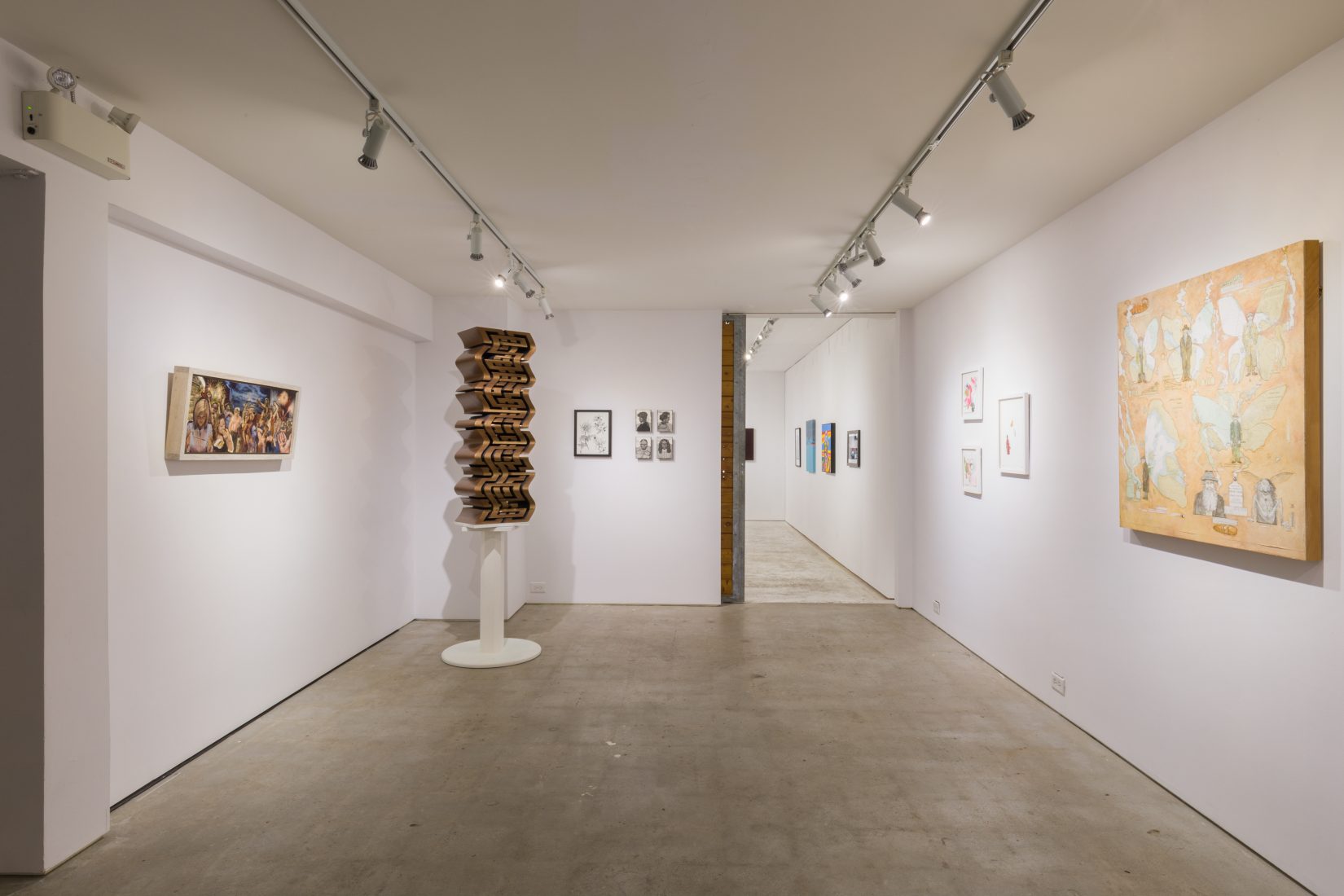 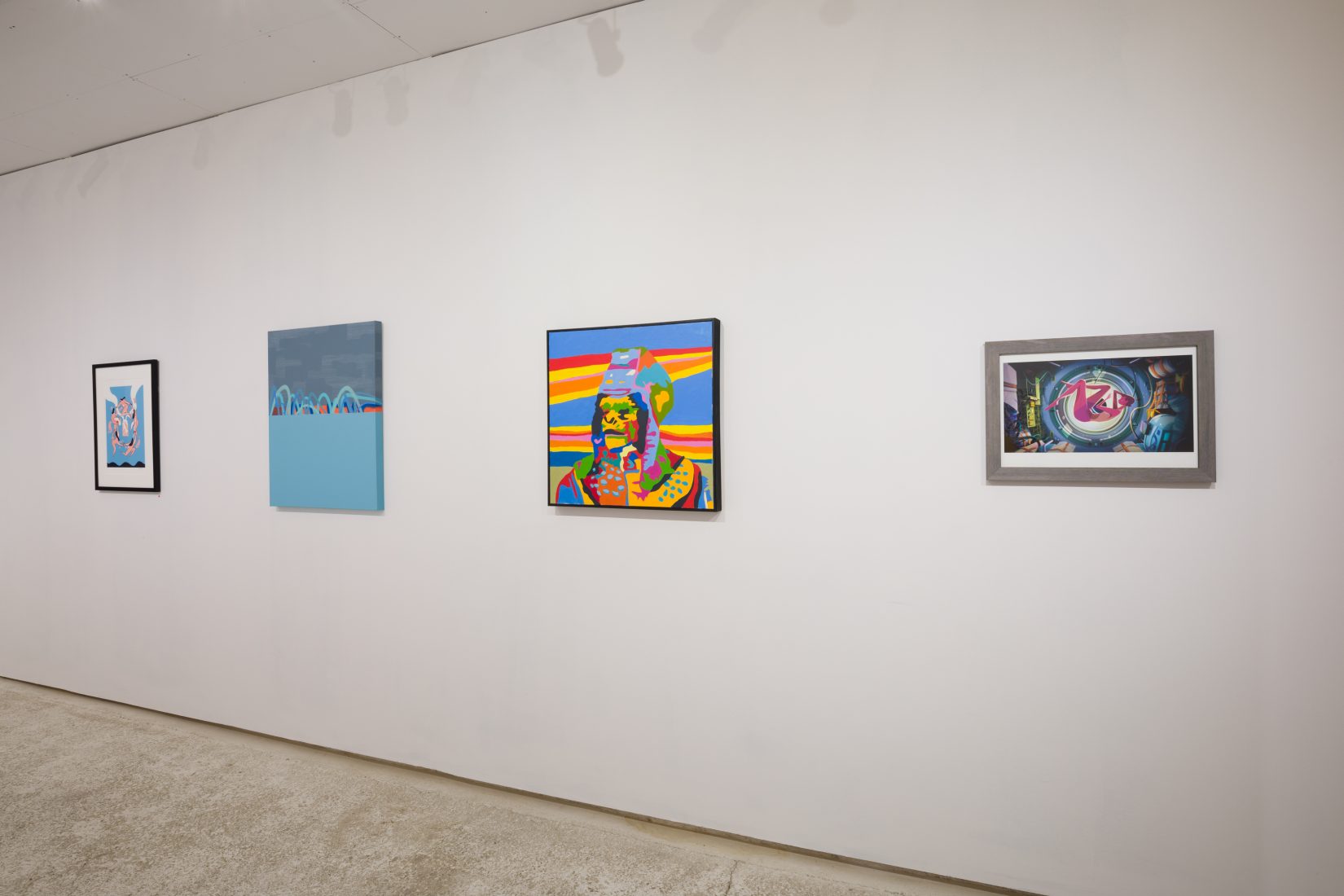 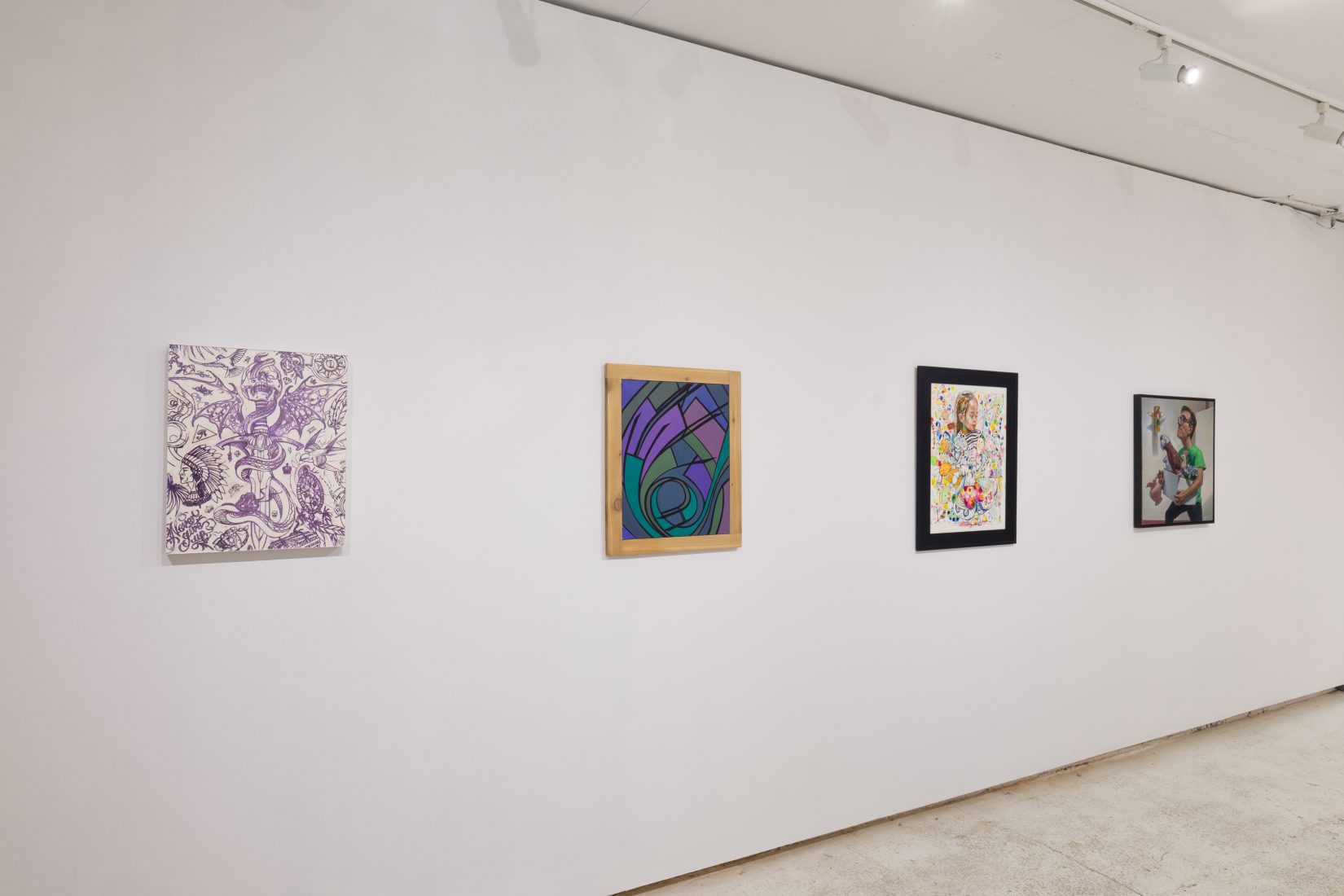 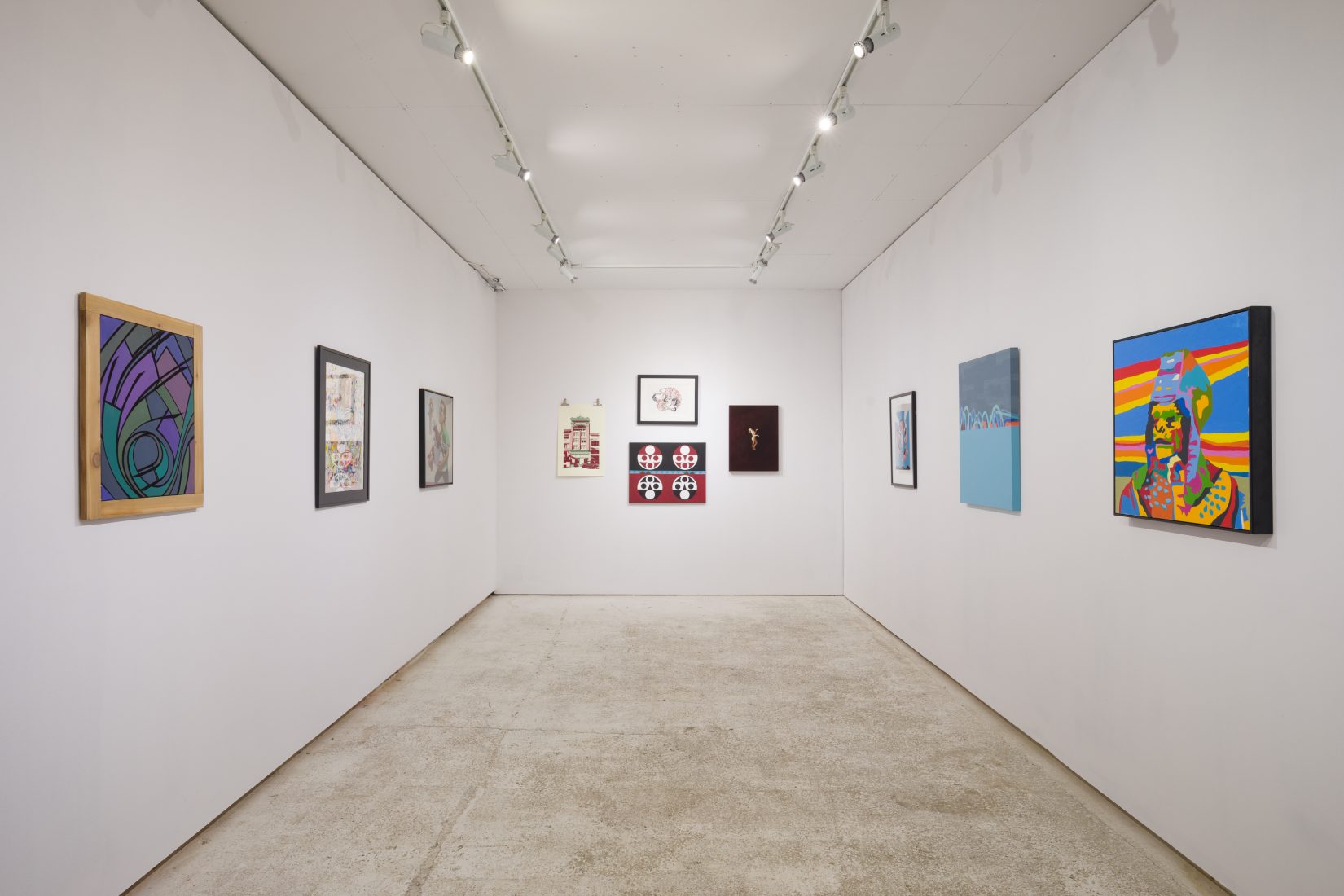 The Burrard Arts Foundation, for the third year running, partners with the Vancouver Mural Festival for their annual event, featuring public art and celebrating diversity. Transforming our city with vibrant murals, the summer festival will contribute thousands of square feet of art installations on monumental canvases in the form of concrete walls, again placing Vancouver on the world map as a hub of art and culture. Taking place in the Mount Pleasant neighbourhood, the event is free of charge, making it accessible to all members of the community.

For the first time, VMF has brought in three guest curators who, along with Lead Curator and Artistic Director Drew Young, have chosen 28 artists to paint. Guest curators include Pennylane Shen, Roxanne Charles, and Scott Sueme.

Pennylane Shen is an artist consultant, curator and educator. Since 2008, her company, Dazed and Confucius, has offered individualized artist consultations, group seminars and professional development to approximately 500 artists per year. Pennylane assists and advises fine artists and organizations on navigating the fine art industry and has been recognized locally and internationally with seminars worldwide. An avid supporter of art and wellness, she sits on the board for the Vancouver General Hospital and UBC Foundation, collecting artwork for hospital walls.

For the past decade, Pennylane has worked in the commercial arts sector including the Bau-Xi Gallery in Vancouver. She is the manager and co-founder of the figurative collective Phantoms in the Front Yard, a group that exhibits multi-disciplinary figurative work annually in pop-up locations. Outside of Dazed and Confucius, Pennylane is the Western Canadian representative for the University of the Arts London. At Langara College and Thrive Studios, Pennylane teaches courses in fine art marketing, art writing and visual culture.

Also included as a guest curator is Roxanne Charles, a cultural historian of Semiahmoo First Nation.  Charles employs visual representation, oral history, and ceremony in her work, mirroring methods utilized by the Semiahma People for generations. She uses her work as a platform to communicate social issues such as “spirituality, identity, urbanization, food security, resource extraction, trauma, and various forms of systemic violence.”

The third guest curator, Scott Sueme, is a Vancouver-born renowned graphic artist and painter who is curating this year’s graffiti activations. By utilizing geometric shapes and solid blocks of colour, Sueme explores harmony through patterns. Sueme’s roots are steeped in street art, making him a choice candidate for VMF’s graffiti curator.

Once again Young, an internationally shown oil painter, brings acclaimed artists to the forefront of the festival. Young’s work speaks for itself; dark and beautiful, pairing photorealism and abstraction his representations of the natural world are unlike any other. His curriculum vitae includes being the youngest instructor for the Federation of Canadian Artists, teaching Commercial Illustration at Langara College, curating the Visual Arts program for TedXVancouver, as well as being the curator and coordinator for Snag, a live-painting event.

Levendall is influenced by Cubism, Surrealism, and Pop Surrealism; his work is intricately executed and continuously evolving. Taking inspiration from the subconscious and dreamscapes, his work explores the unconventional.

Sparrow uses her art as a way to communicate Musqueam beauty and integrity in a contemporary manner and is deeply involved in the revival of Musqueam weaving. VMF is proud to give Sparrow a platform to commemorate the Coast Salish weaving resurgence.

By juxtaposing traditional mediums with collage and photography, Krysa creates an abstract socio-political narrative within her work. She employs wheat-paste when collaging photography and paint, developing an intersection of social and physical space. On top of being a mixed media artist, Krysa is an author of several compelling books including Creative Block and Your Inner Critic is a Big Jerk and the successful blog, The Jealous Curator.

The all-female international guest muralists include FaithXLVII (South Africa), Bunnie Reiss (L.A.), and BK Foxx (New York). FaithXLVII is an internationally-acclaimed visual artist. Her work is an “internal and spiritual release” through which she explores what it means to be human.

Bunnie Reiss’ murals can be found all over the world; heavily influenced by her Eastern European background, she employs a bright, traditional folk art style. She has been described as a “creative enigma” with her work showcasing an alternative look at the cosmos.

BK Foxx paints with aerosol, exclusively. Foxx creates incredible photorealistic murals, made all the more impressive by using spray paint – one of the most difficult mediums to manipulate. Her desire for art to be accessible for everyone, and her belief in honesty, authenticity, and respect aligns with VMF’s core values.

The event culminates at the Mount Pleasant Street Party on August 11th. Alleyways, sidewalks, and streets are transformed into an outdoor festival open to the community. Attendees reach the hundreds of thousands and will enjoy interactive art activities, music, markets, street dance contests, craft beer gardens, and new works of public art.