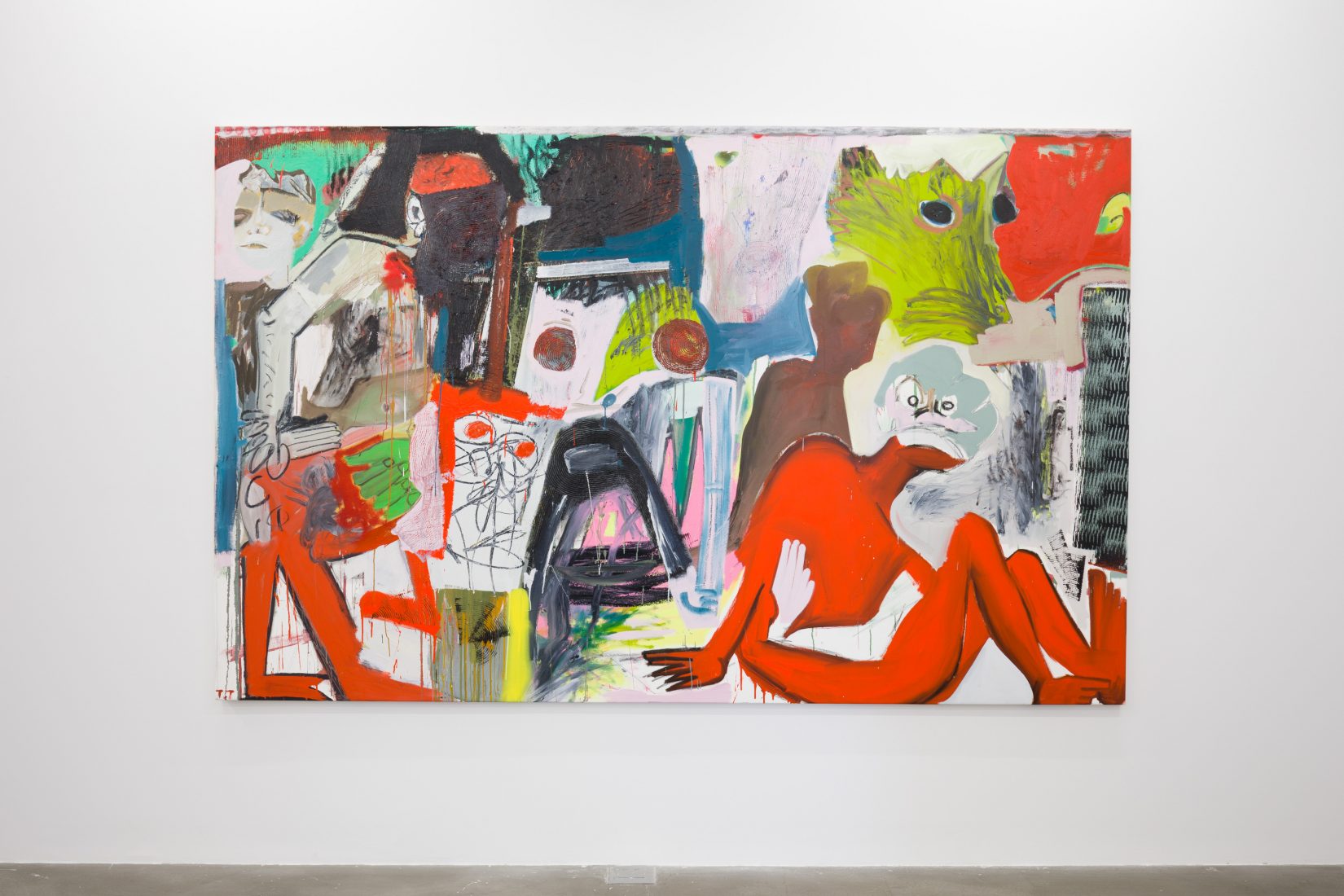 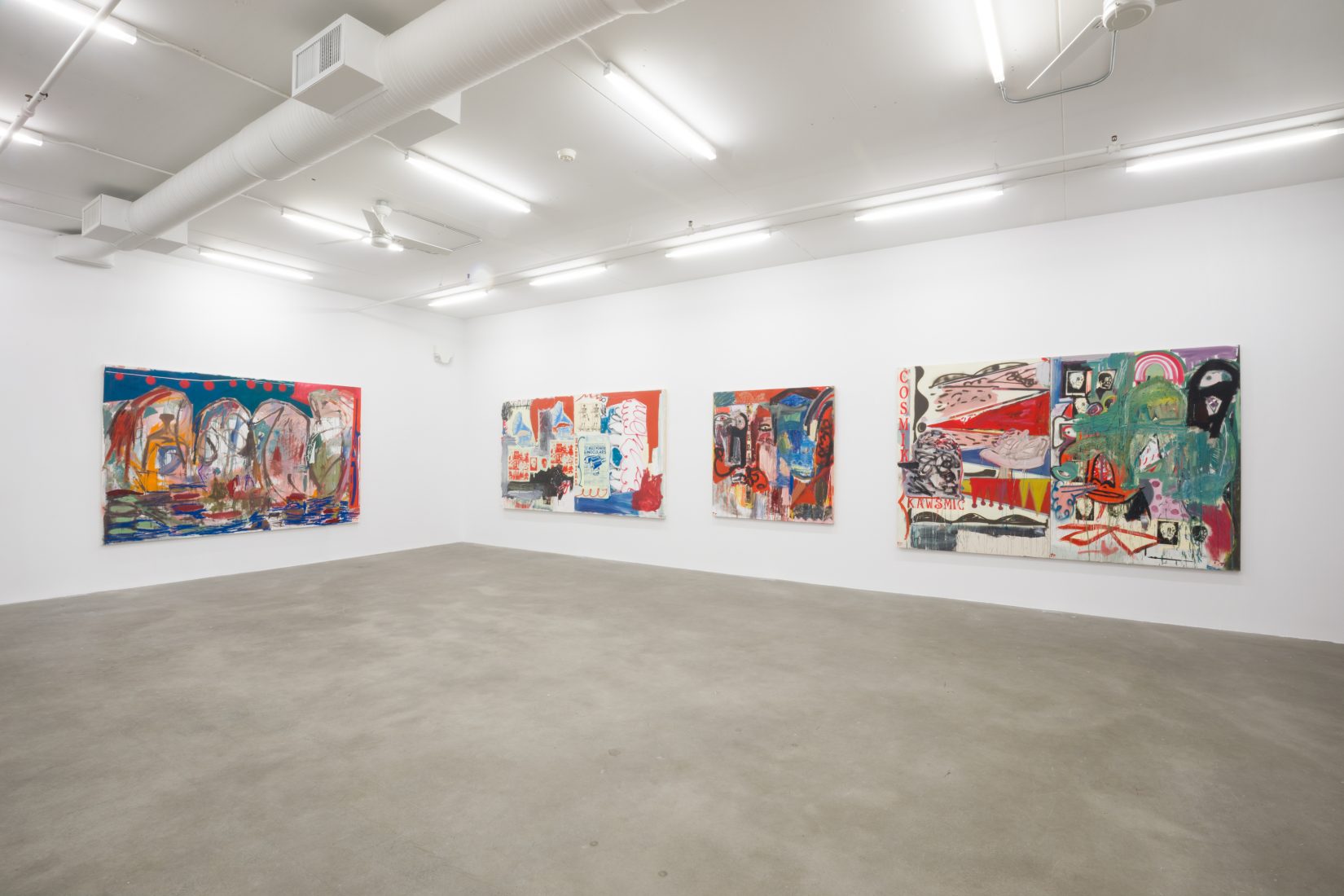 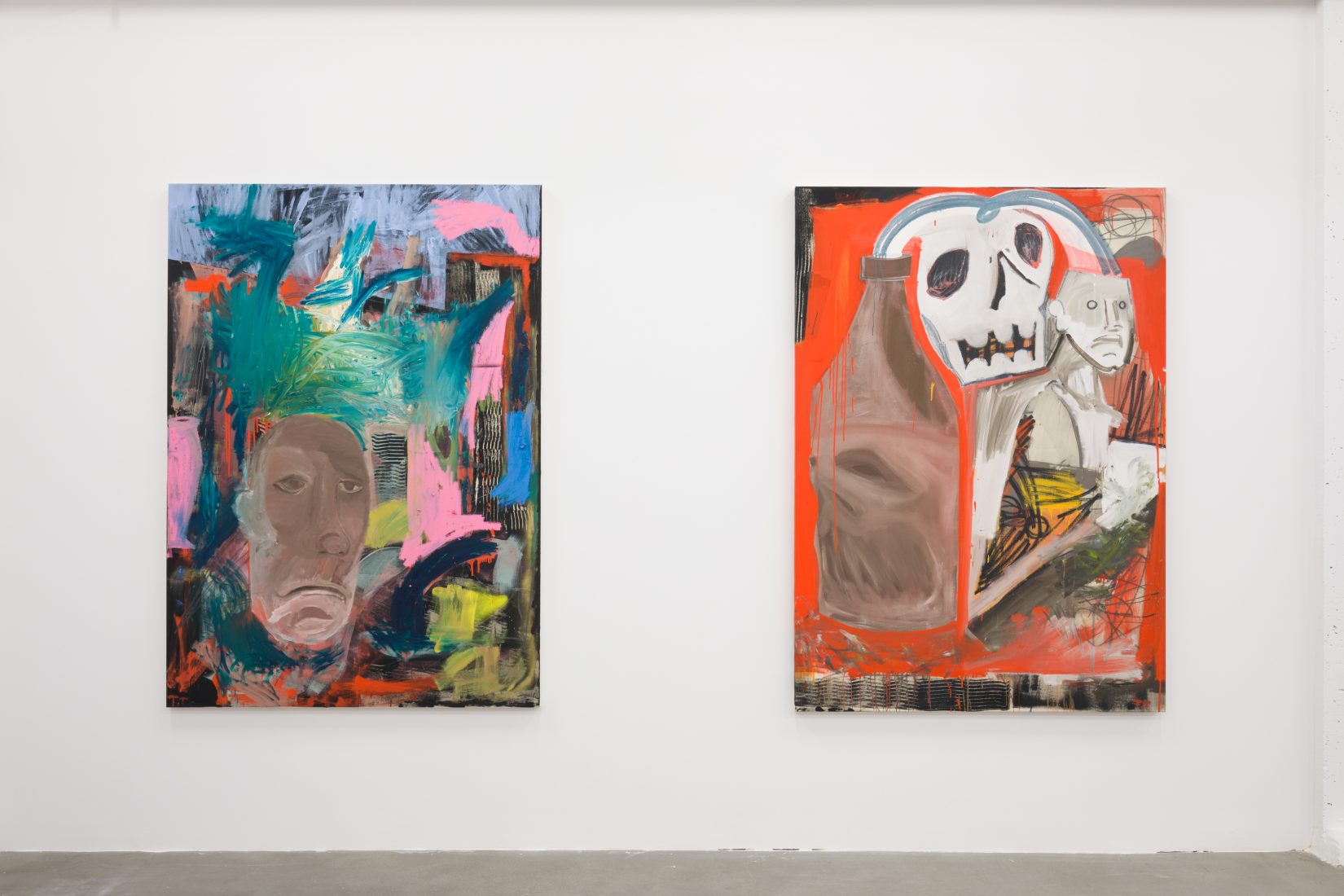 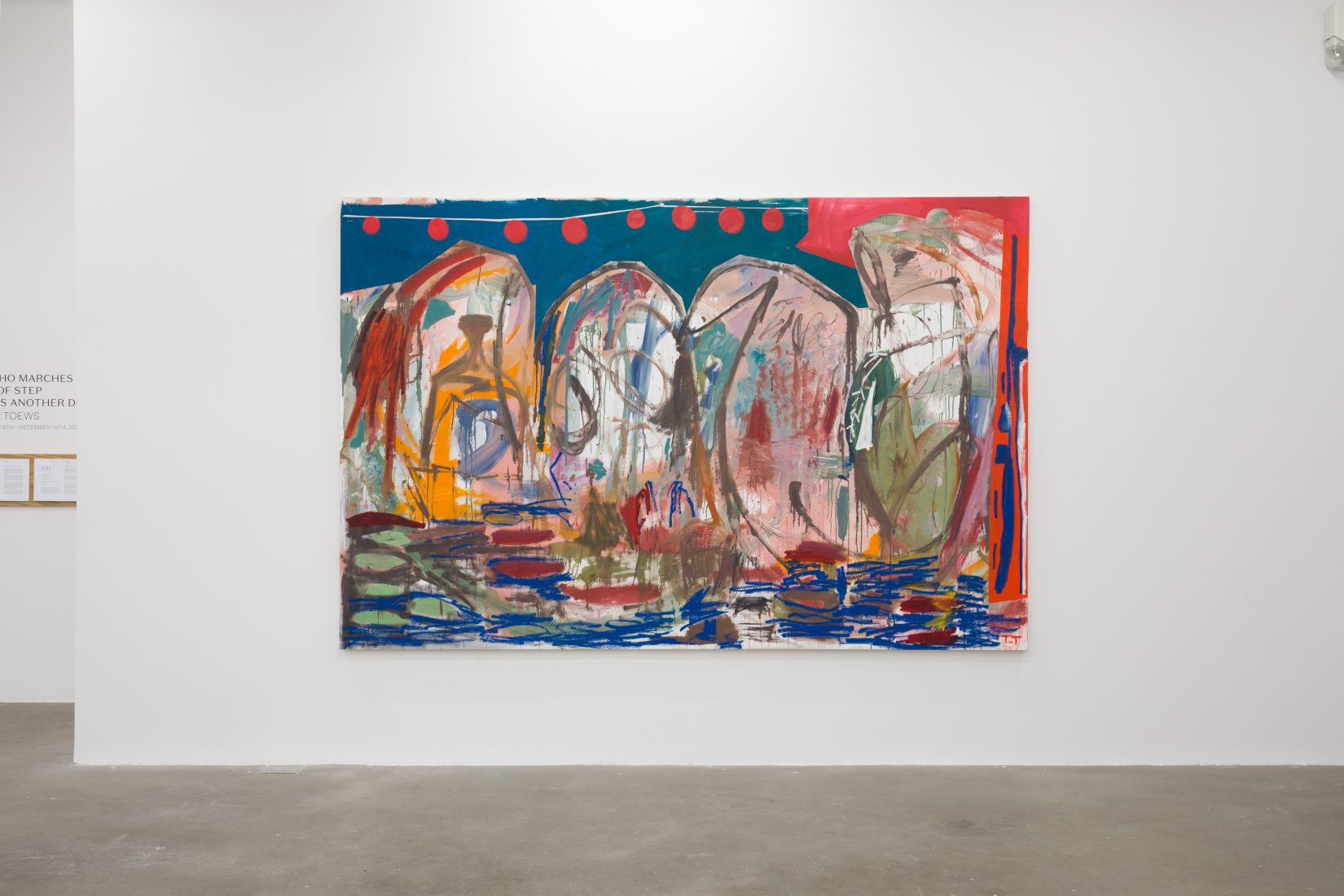 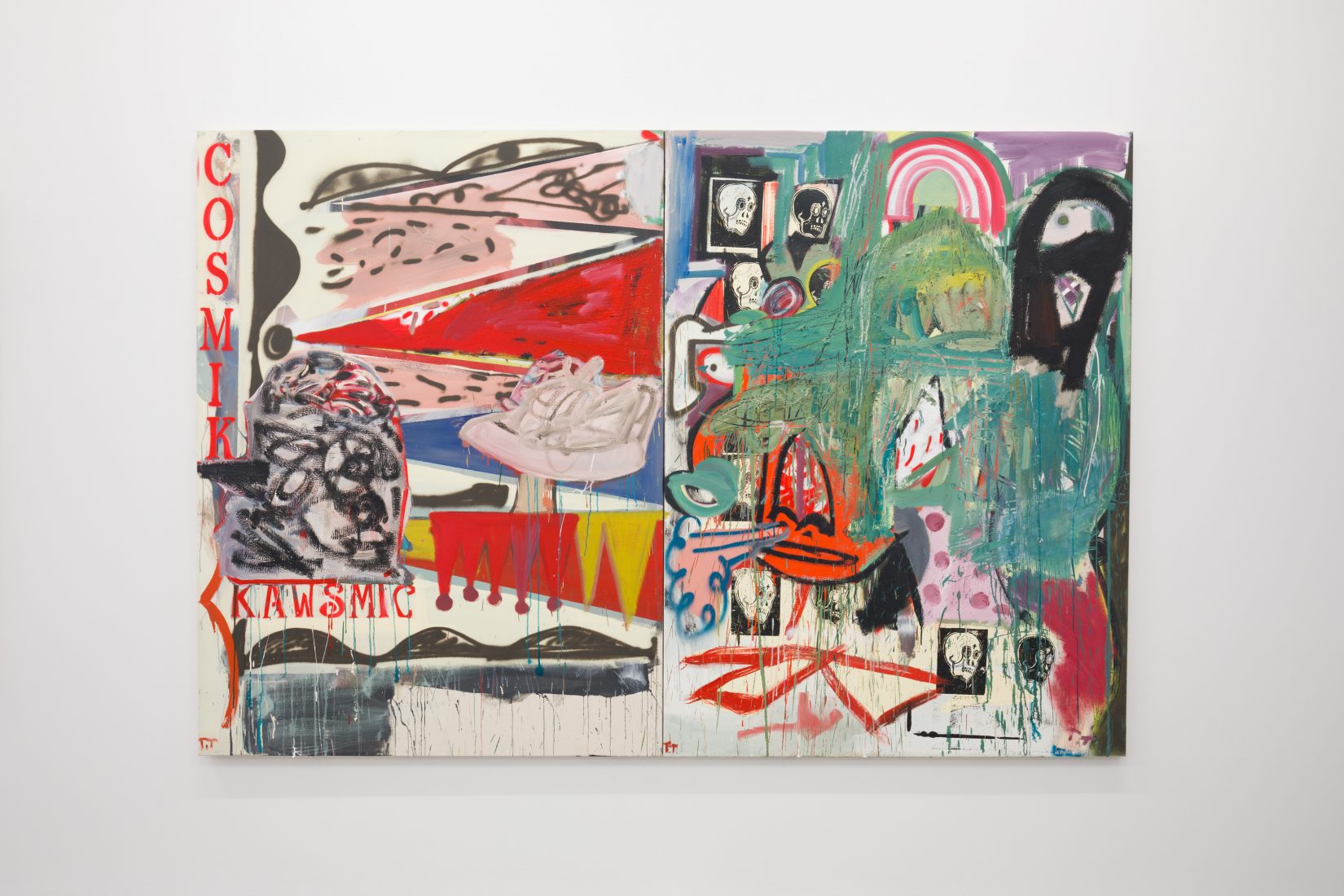 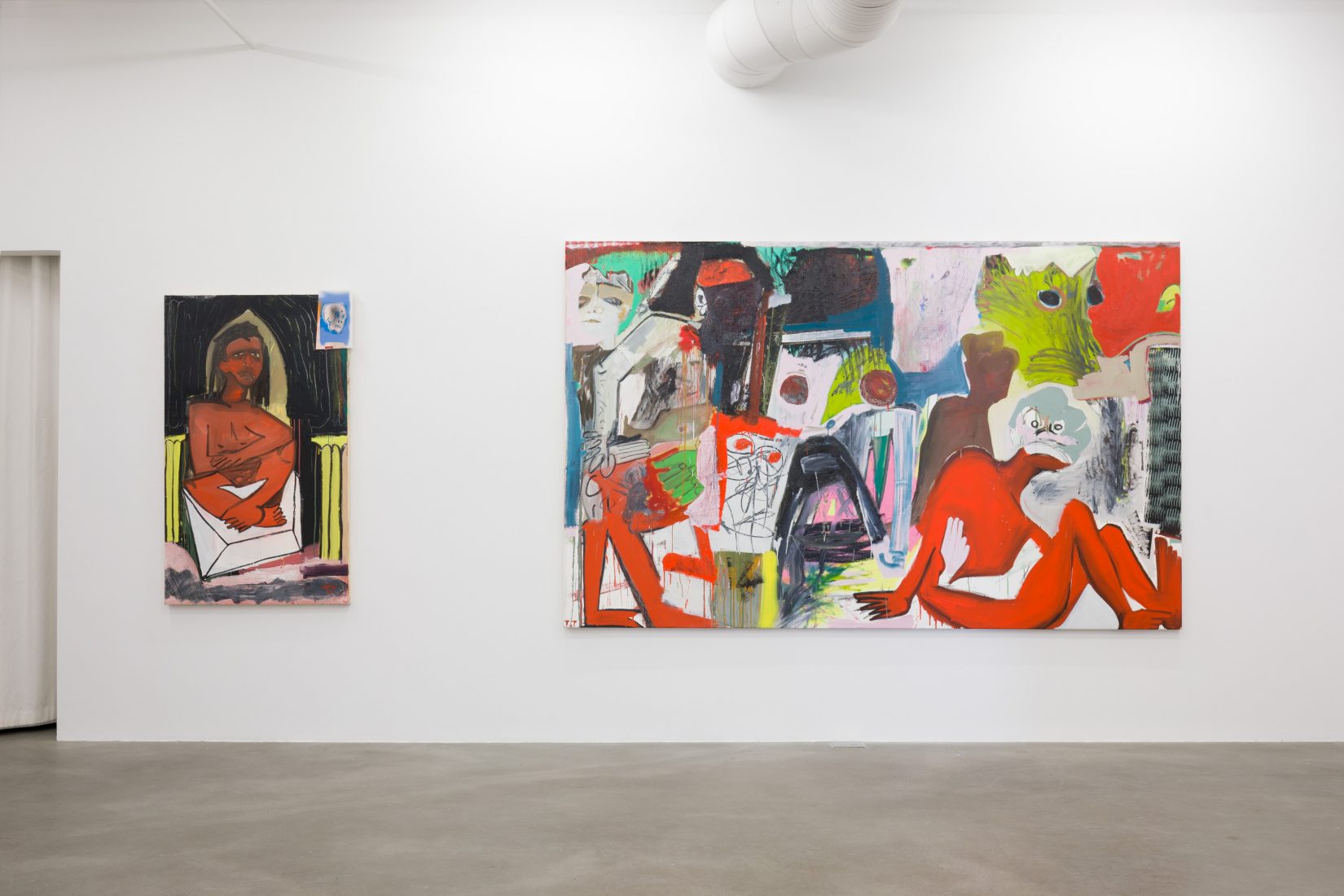 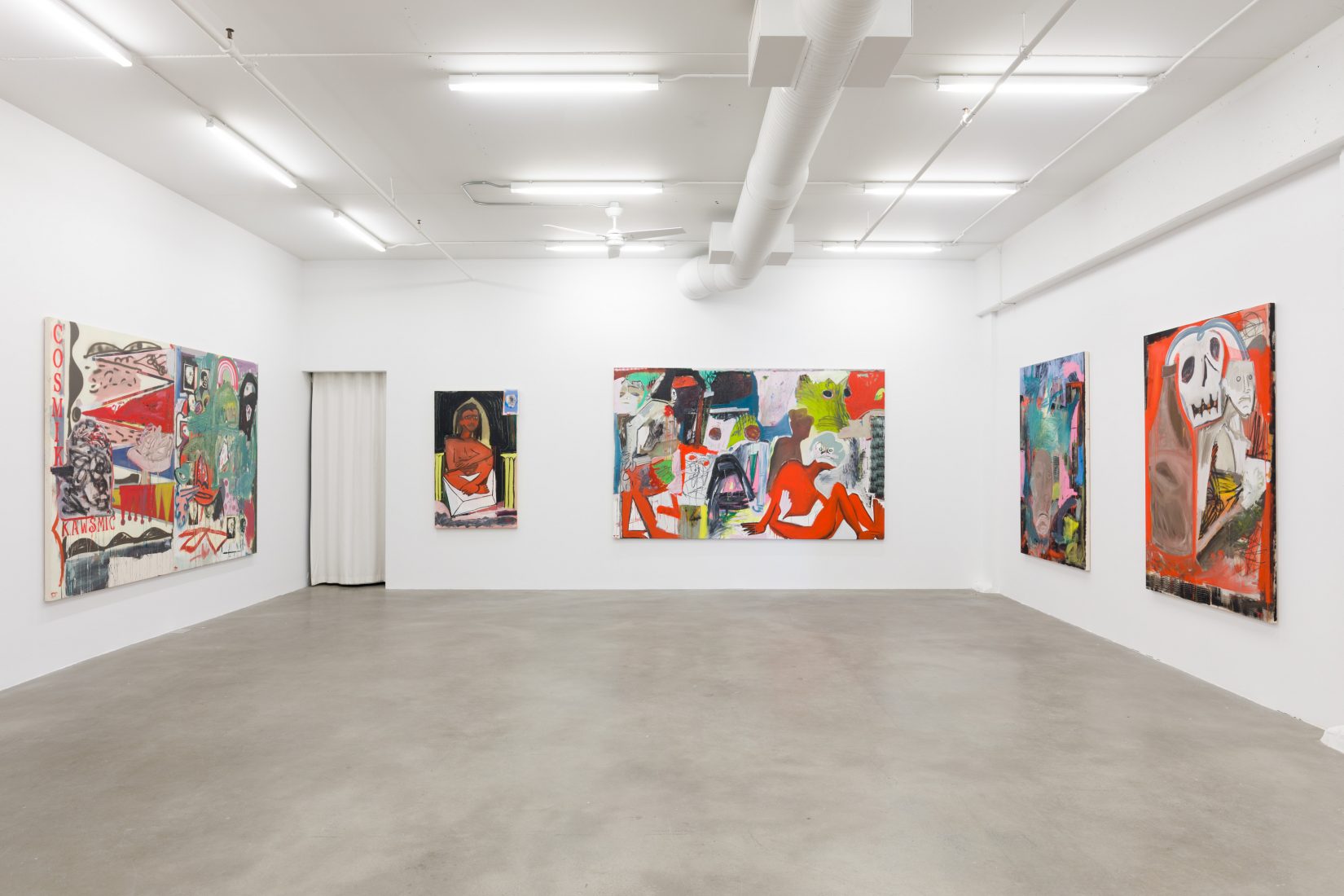 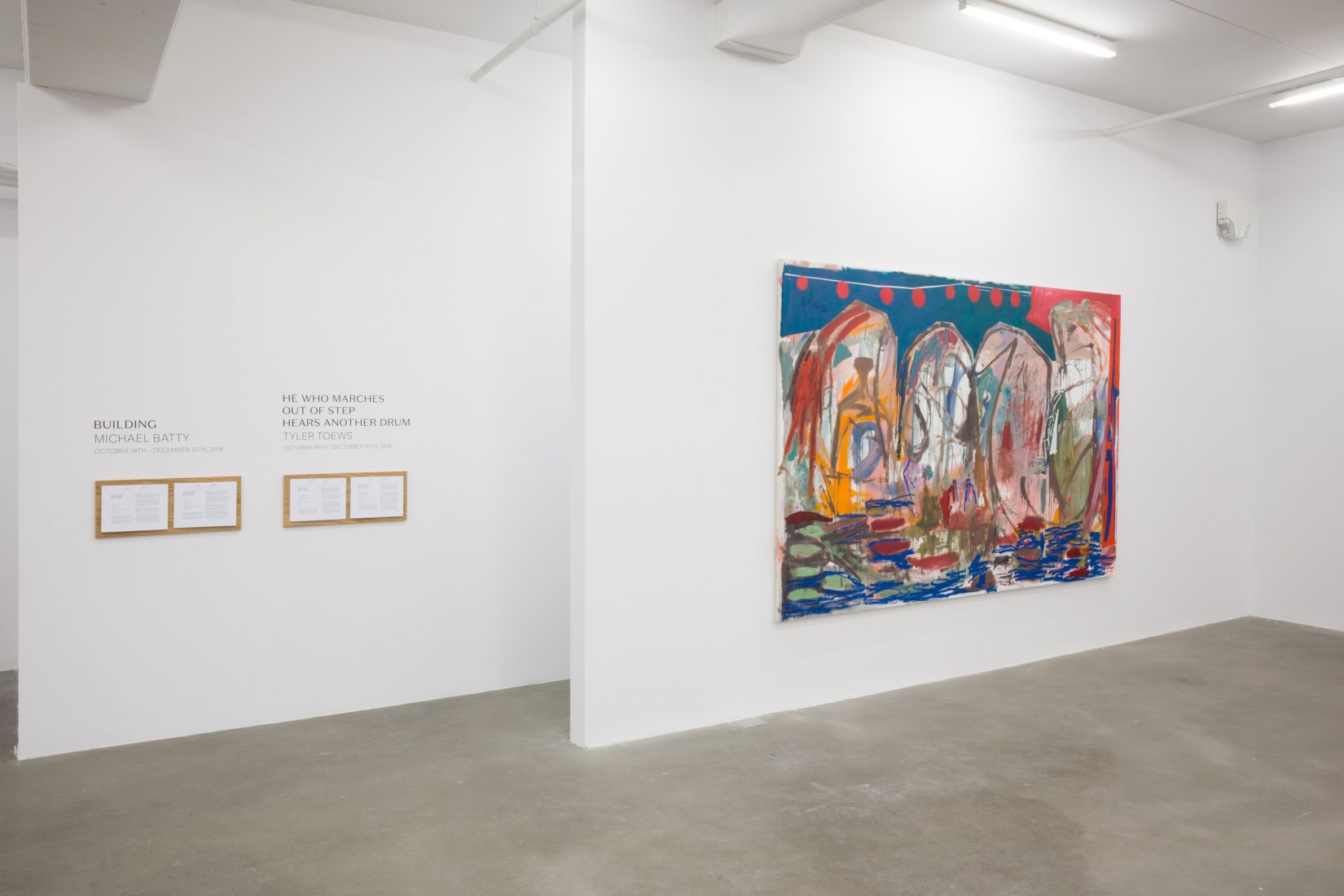 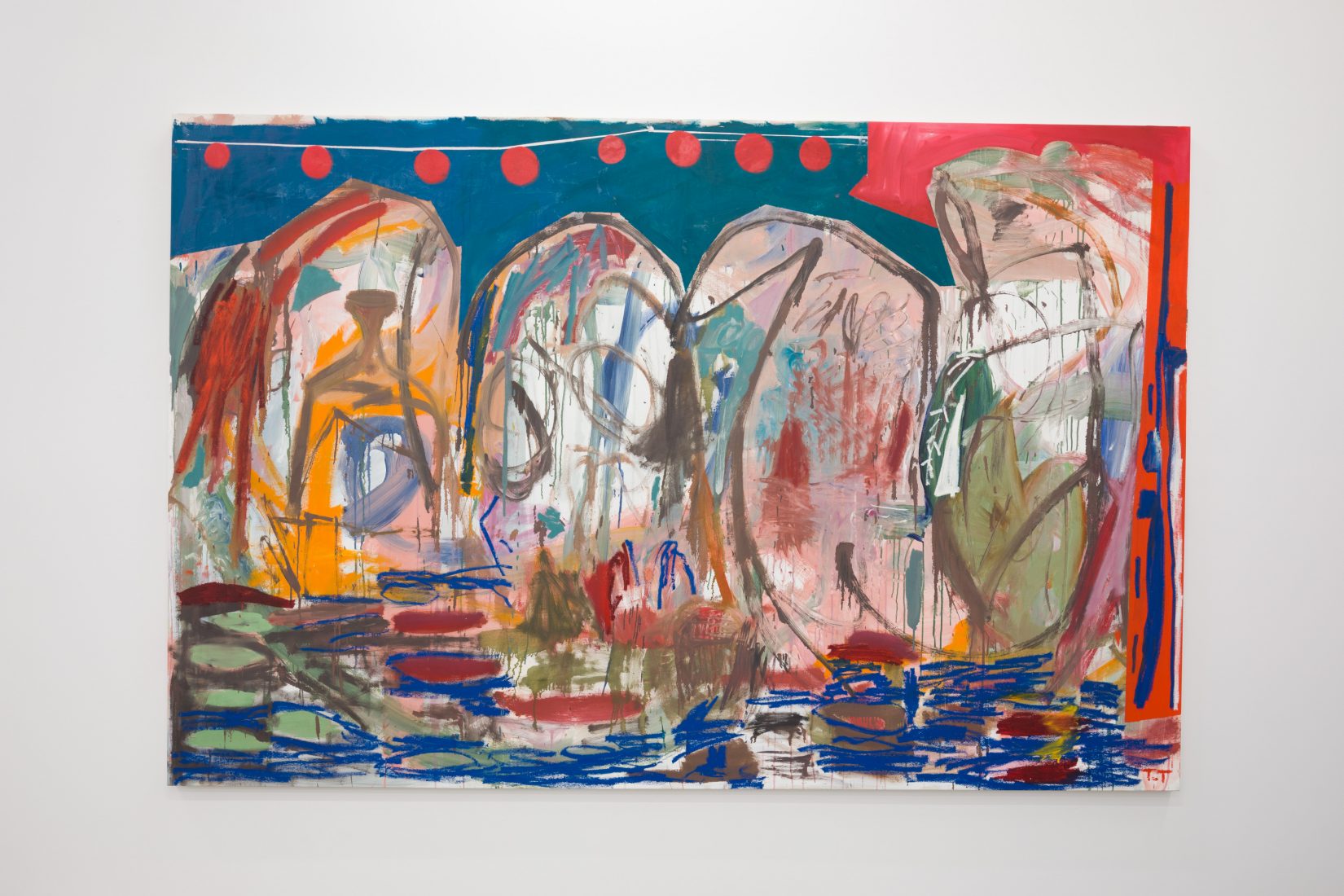 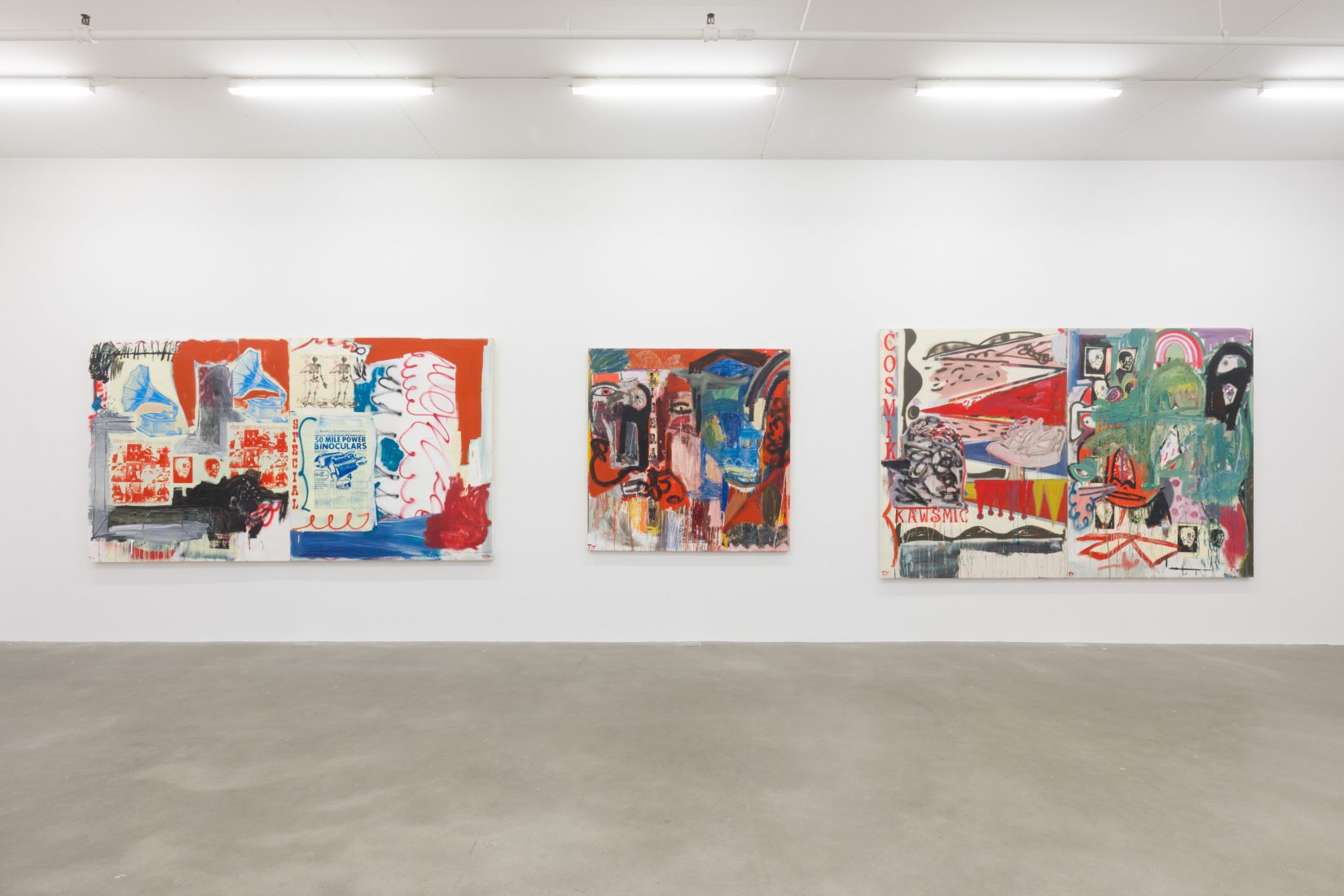 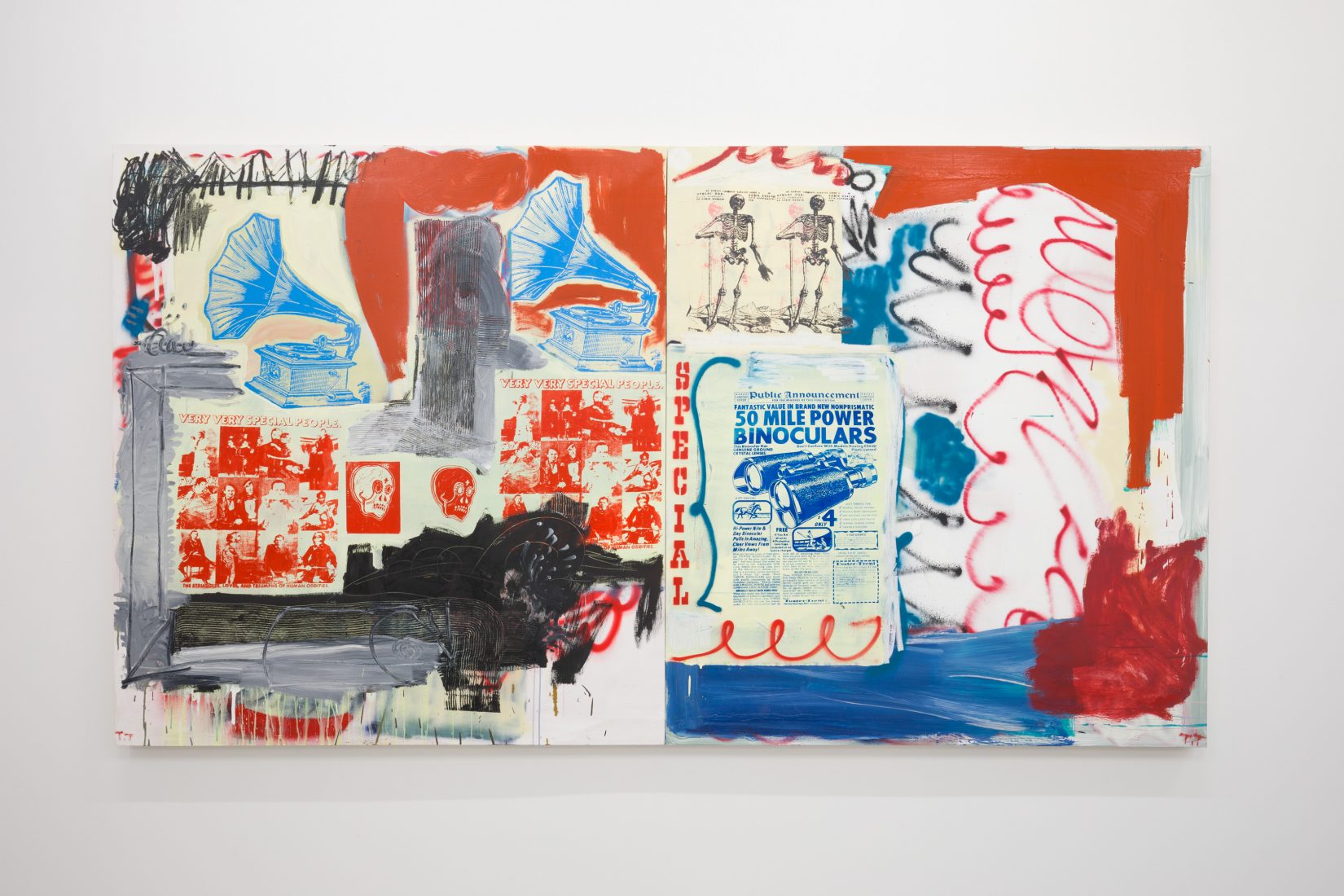 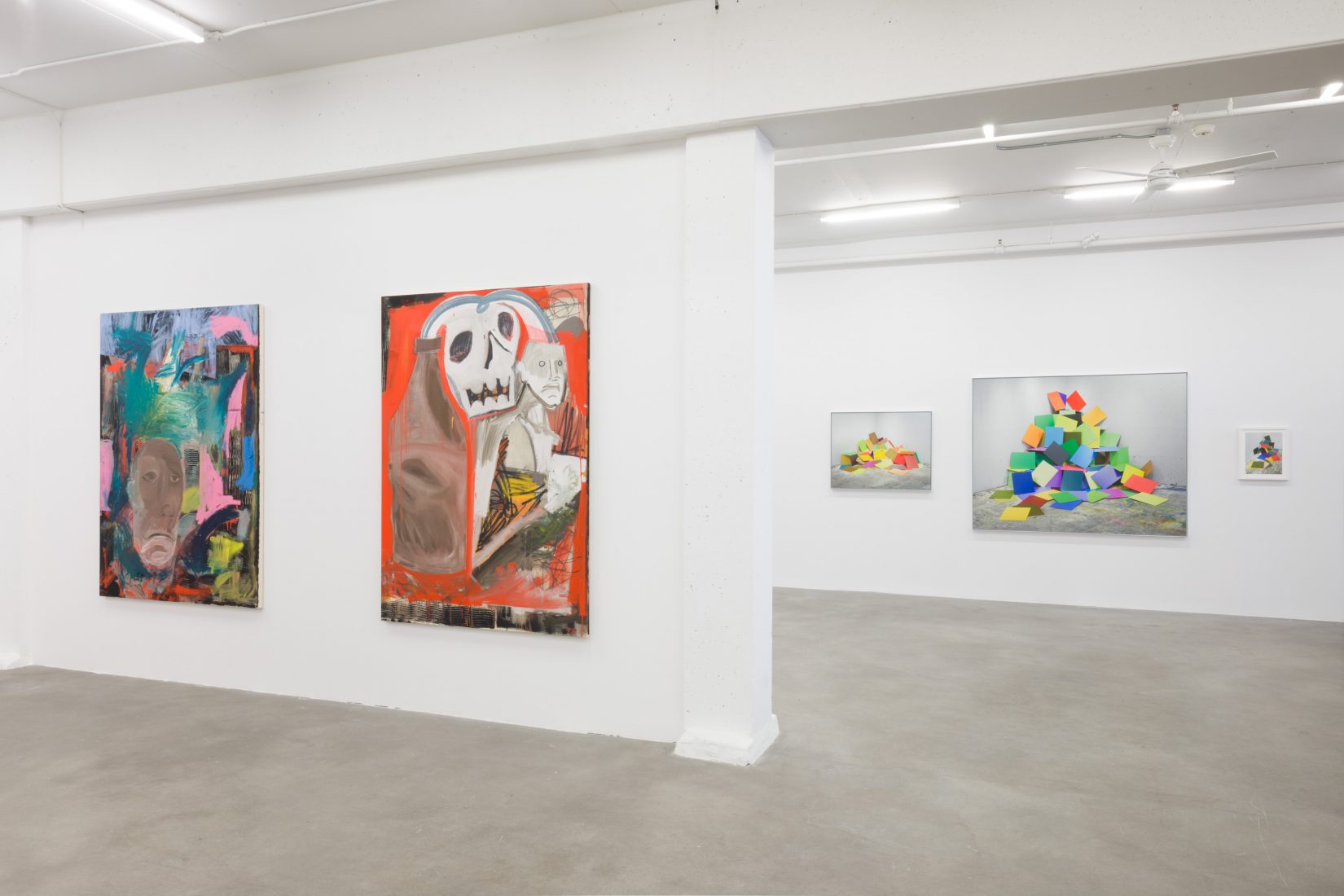 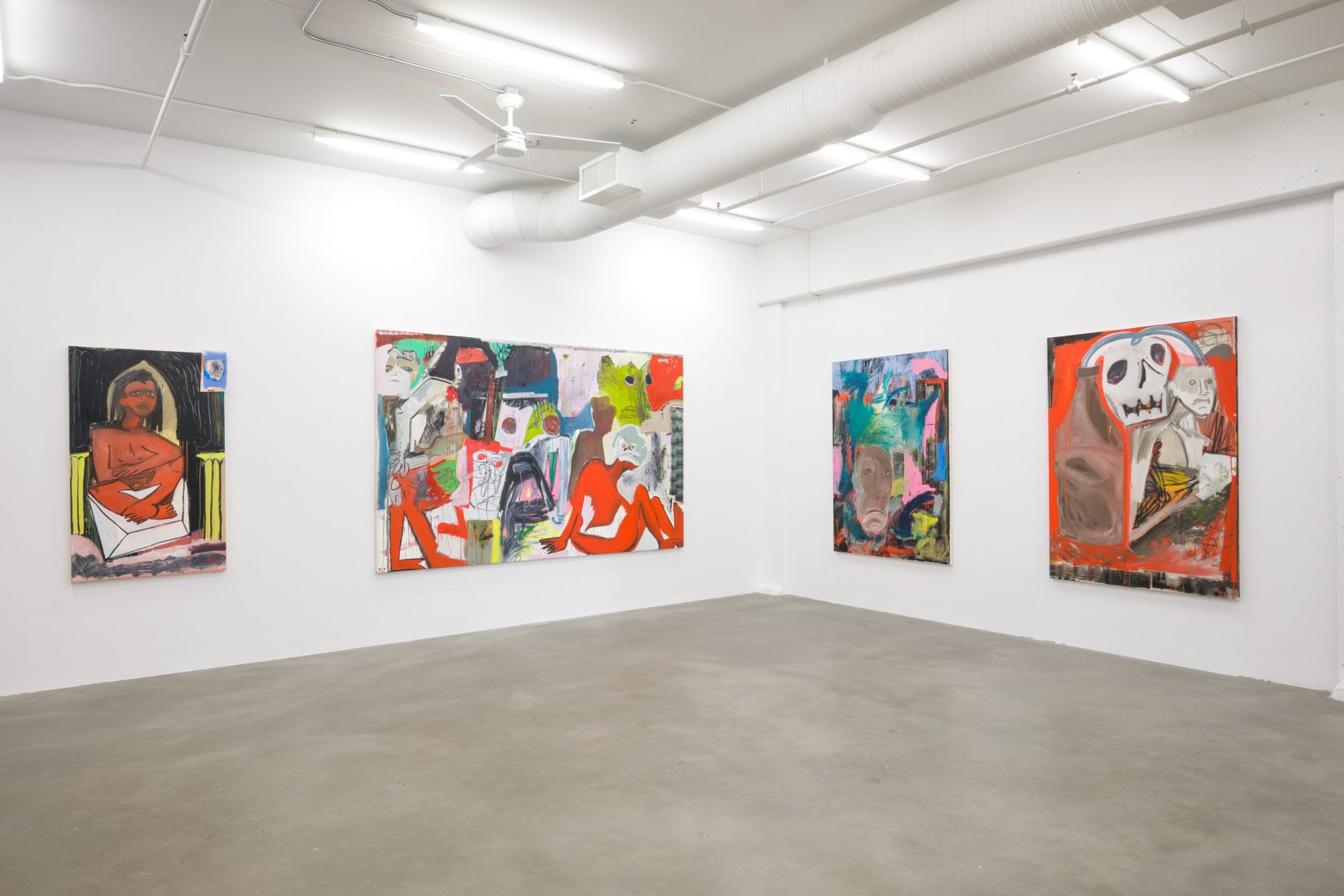 Tyler Toews would be considered by many accounts to be an outsider. The self taught artist, who experimented in graffiti and screen printing while developing his unique painterly style, is a survivor of  mental illness, and has worked as a counsellor to homeless youth. Direct and honest, his works communicate in a universal, subconscious manner, relatable and inspiring to viewers from all walks of life.

Toews has described the act of painting as a cathartic therapy that helps him heal from past challenges. His works express both the dark periods in his own life, and the highs and lows of the human experience in general, acting as an example of success to others who are dealing with their own struggles.

With an innate creative intuition, Toews paints from the hip with a style that is loose and full of energy, each brushstroke reacting to the last laid form and colour. This fast, expressionistic style brings to mind iconic painters from the mid twentieth century such as Jackson Pollock, Lee Krasner, and Willem de Kooning.

Toews works primarily on a larger than life scale, painting multiple canvases at one time. The finished works confront the standing spectator with an onslaught of varied texture, and recognizable imagery vying for attention in the shallow pictorial space we not only look at, but into. Carried through many of the paintings, the dominant and powerful scarlet red is a commanding presence in the exhibition.

In these new works, created during his time in the BAF Artist Residency Program, Toews arranges words, symbols, and found printed matter, some gleaned from the vintage comic books that remind him of his childhood, in order to generate meaning significant to his lived experience. During the residency, Toews began to created linocut prints from this found printed matter, transforming them by incorporating them into his paintings. These additions provide an objective or clinical juxtaposition to Toews’ emotional brushstrokes.

In their own unique language, the works in He who marches out of step hears another drum present a confident statement, clearly communicating Toews’ messages of inspiration. The exhibition is at once introspective, and optimistic for the future.

He who marches out of step hears another drum