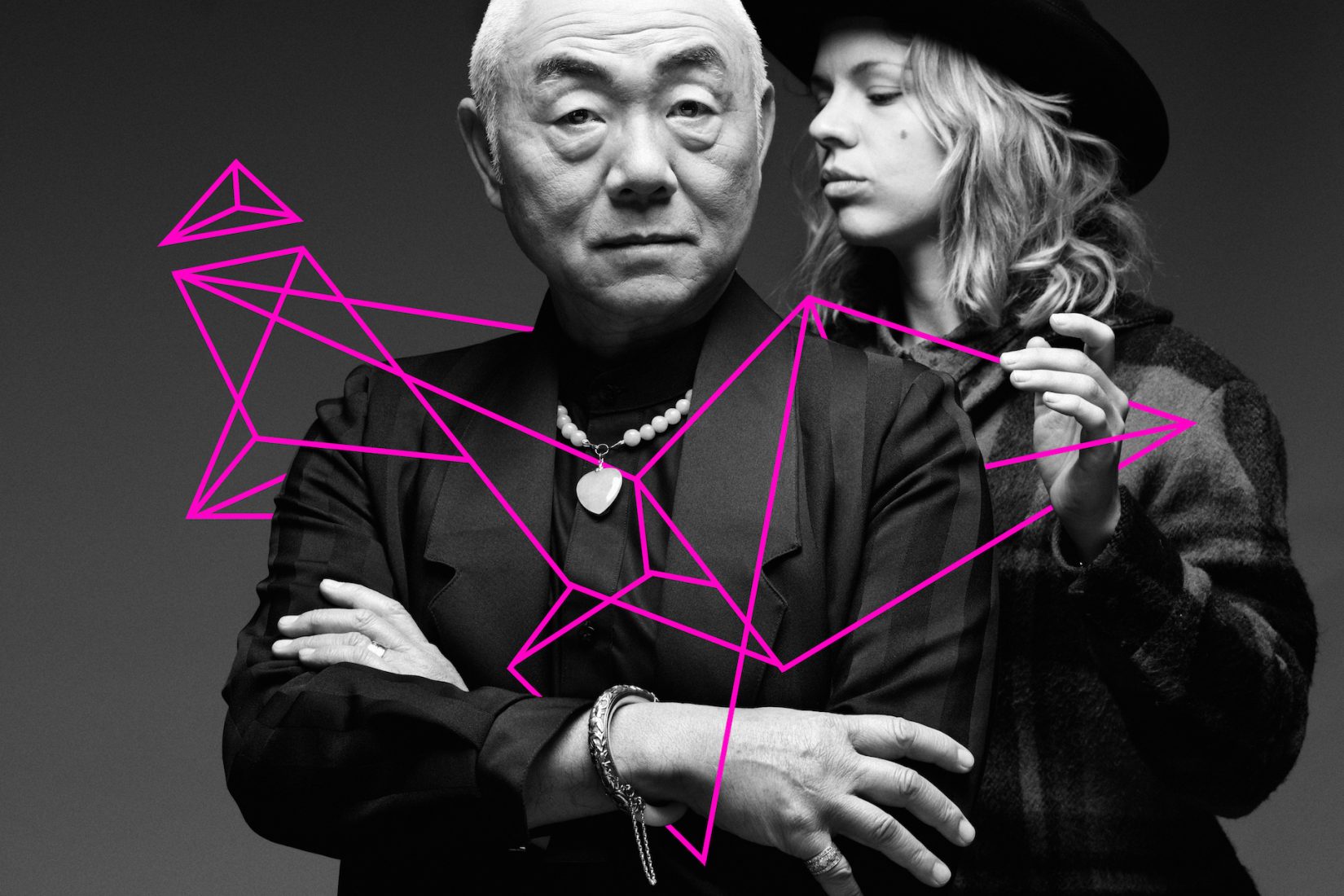 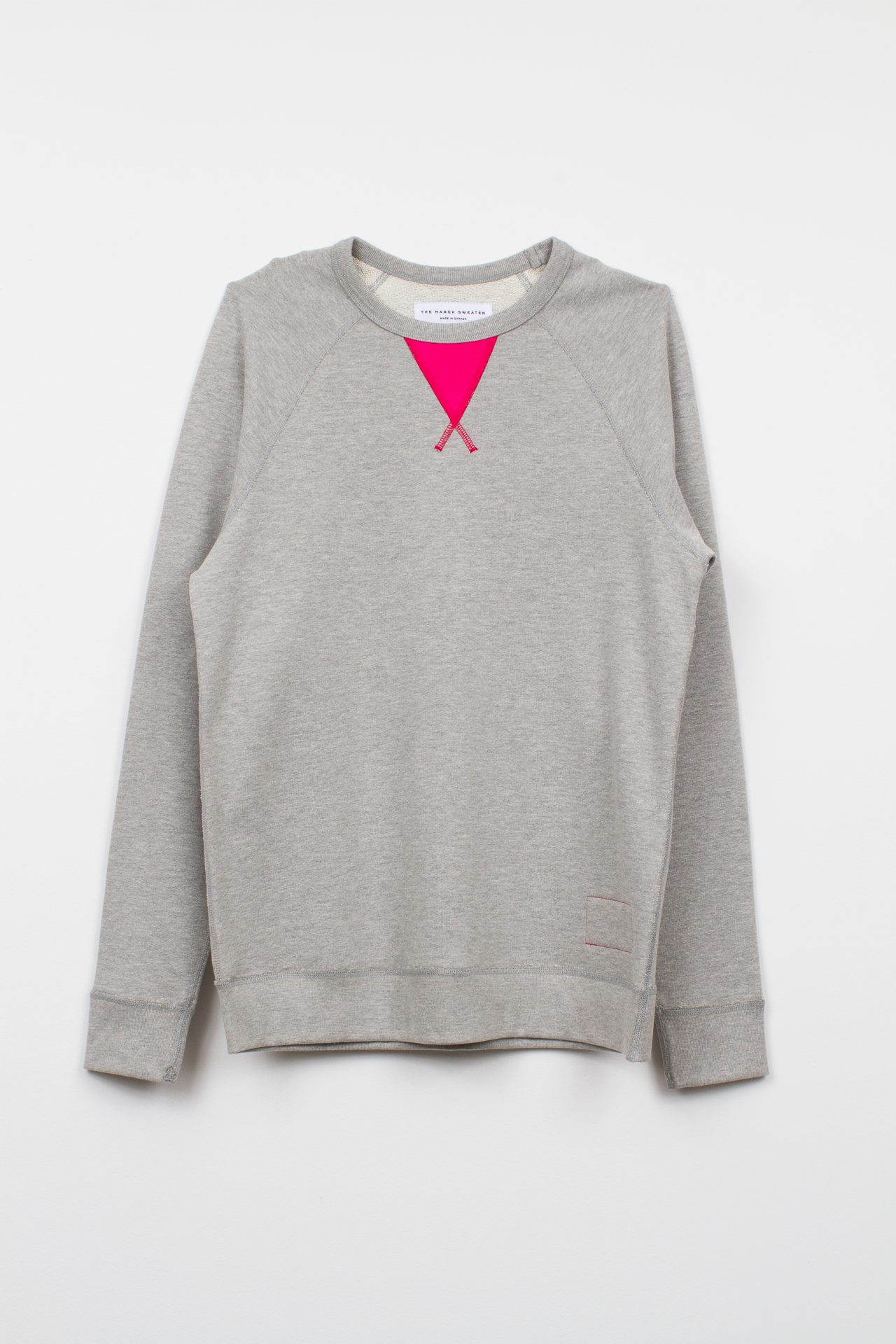 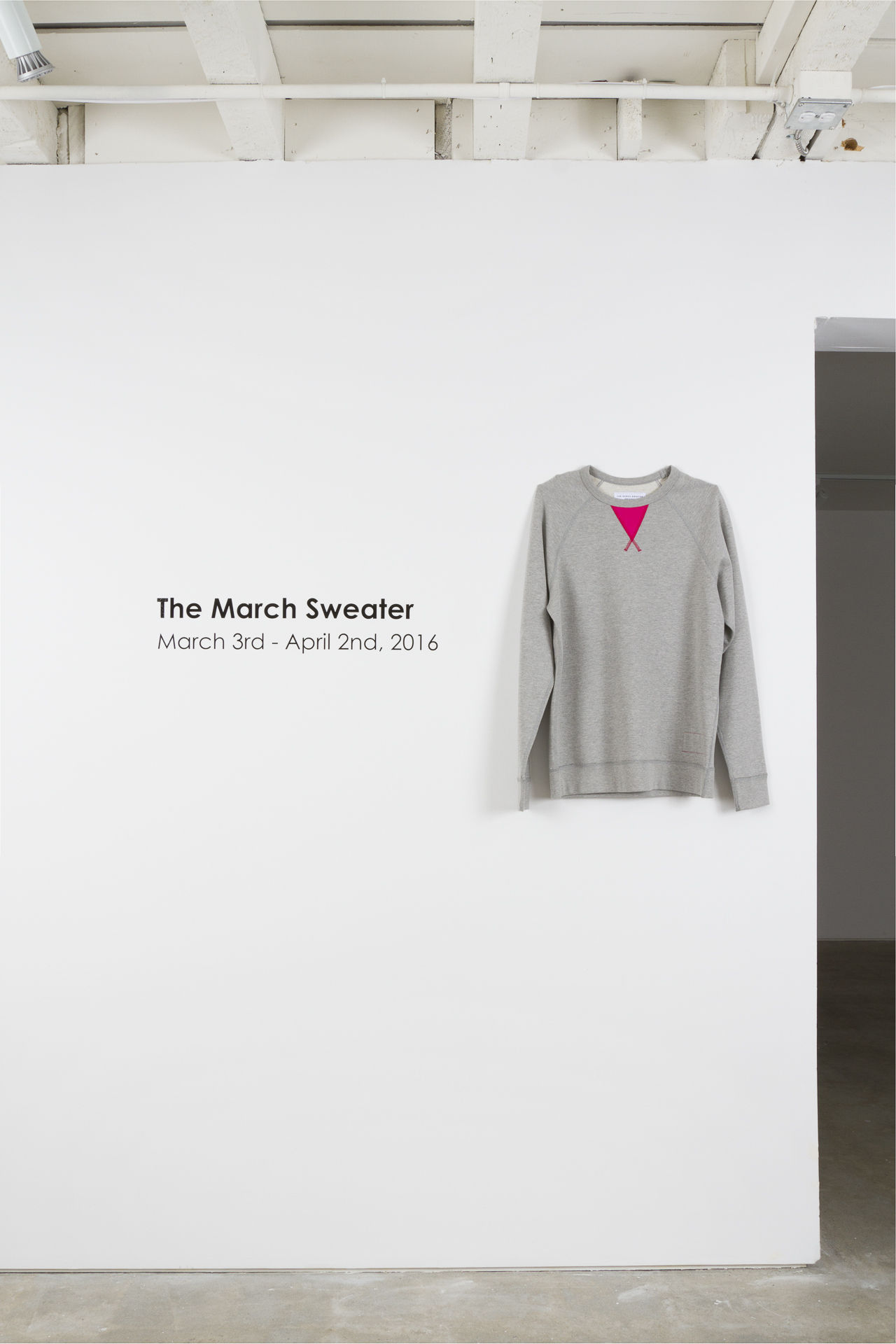 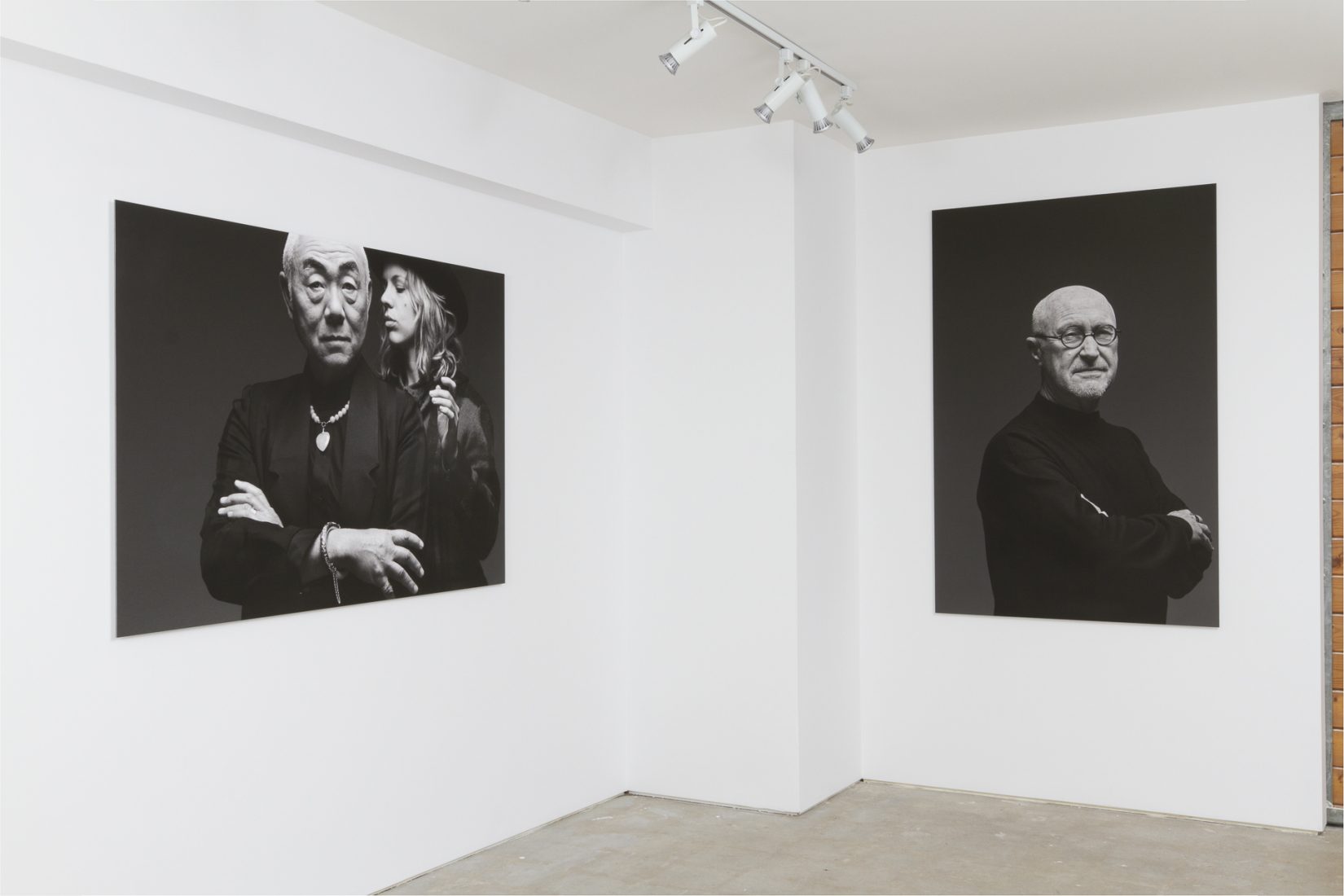 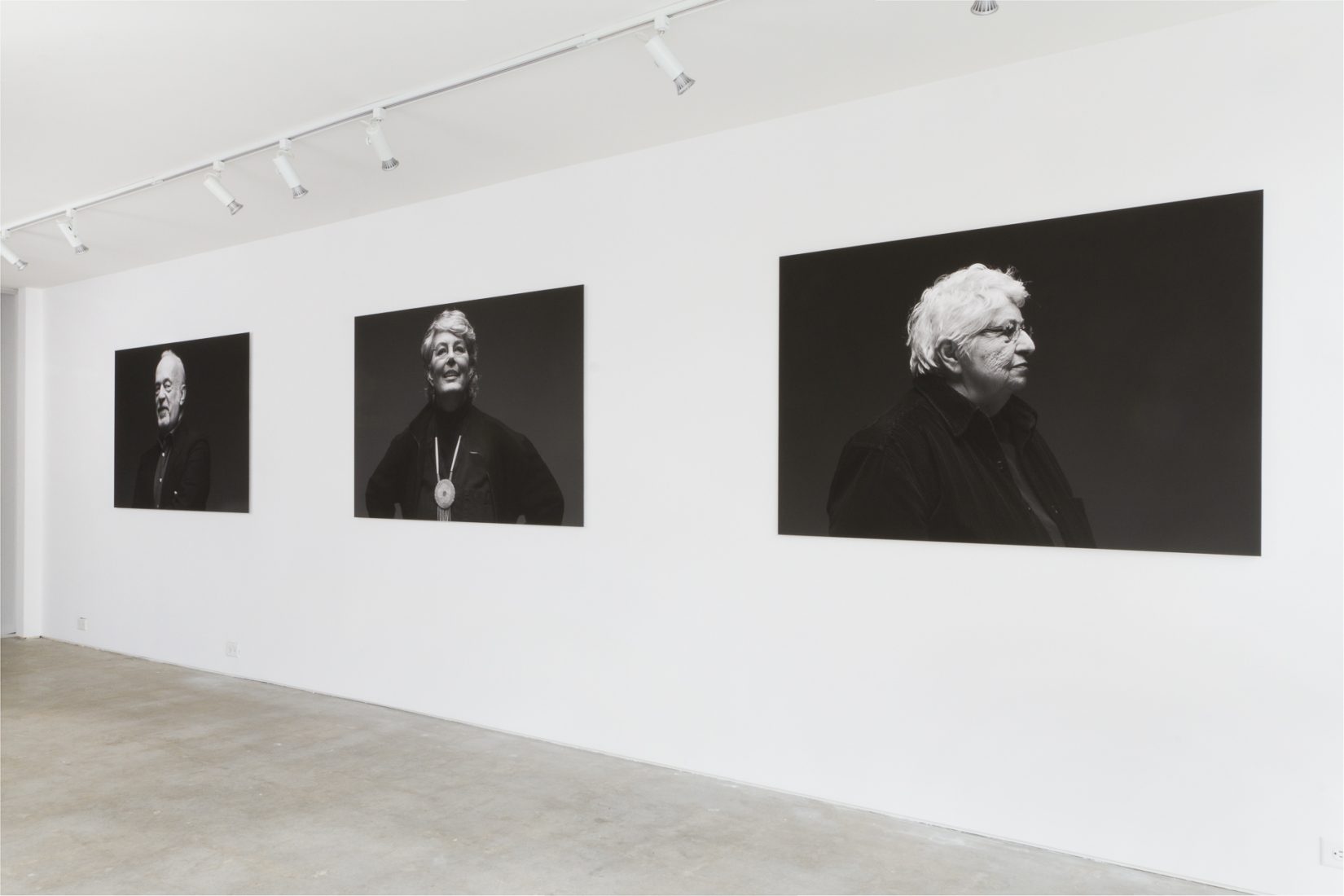 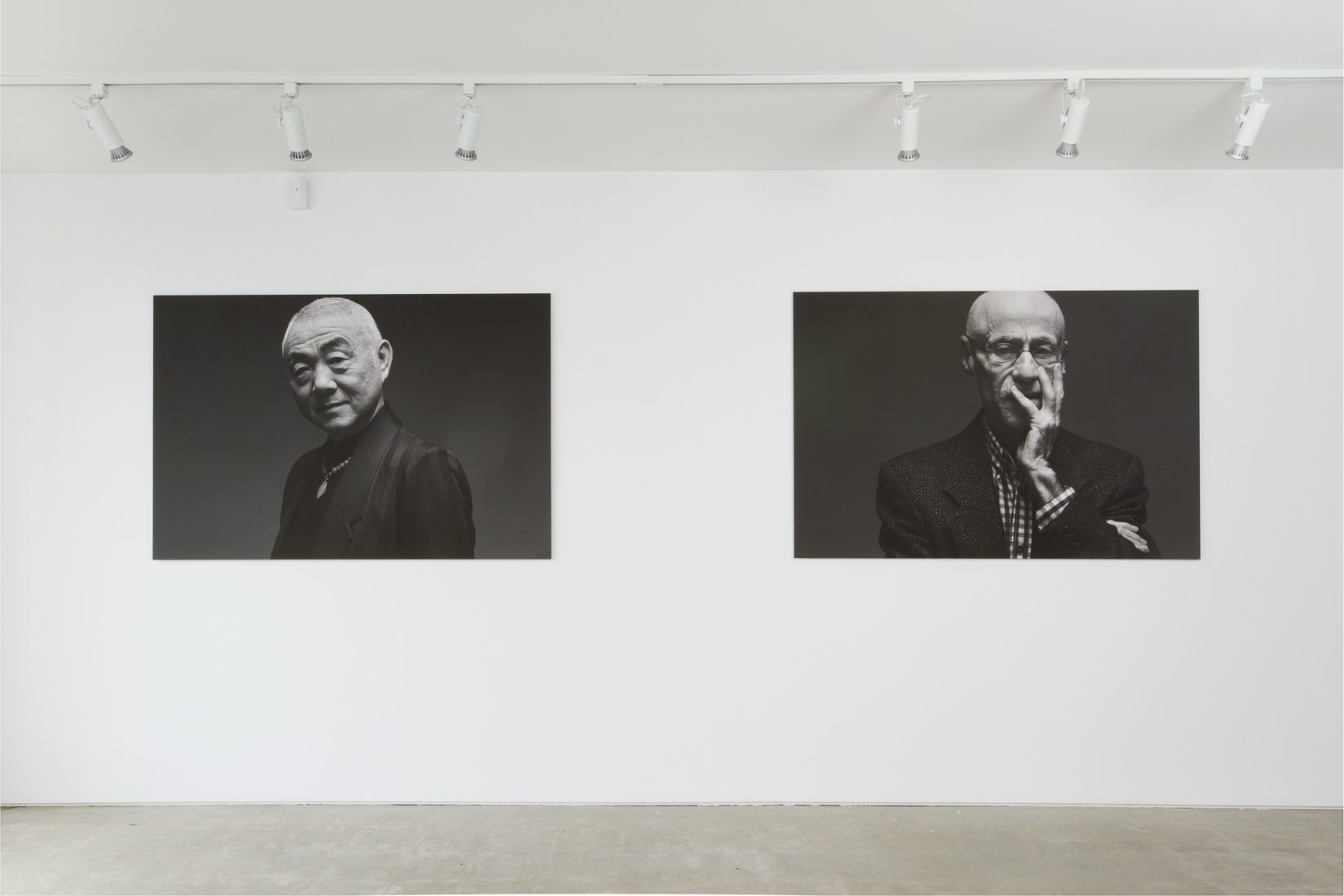 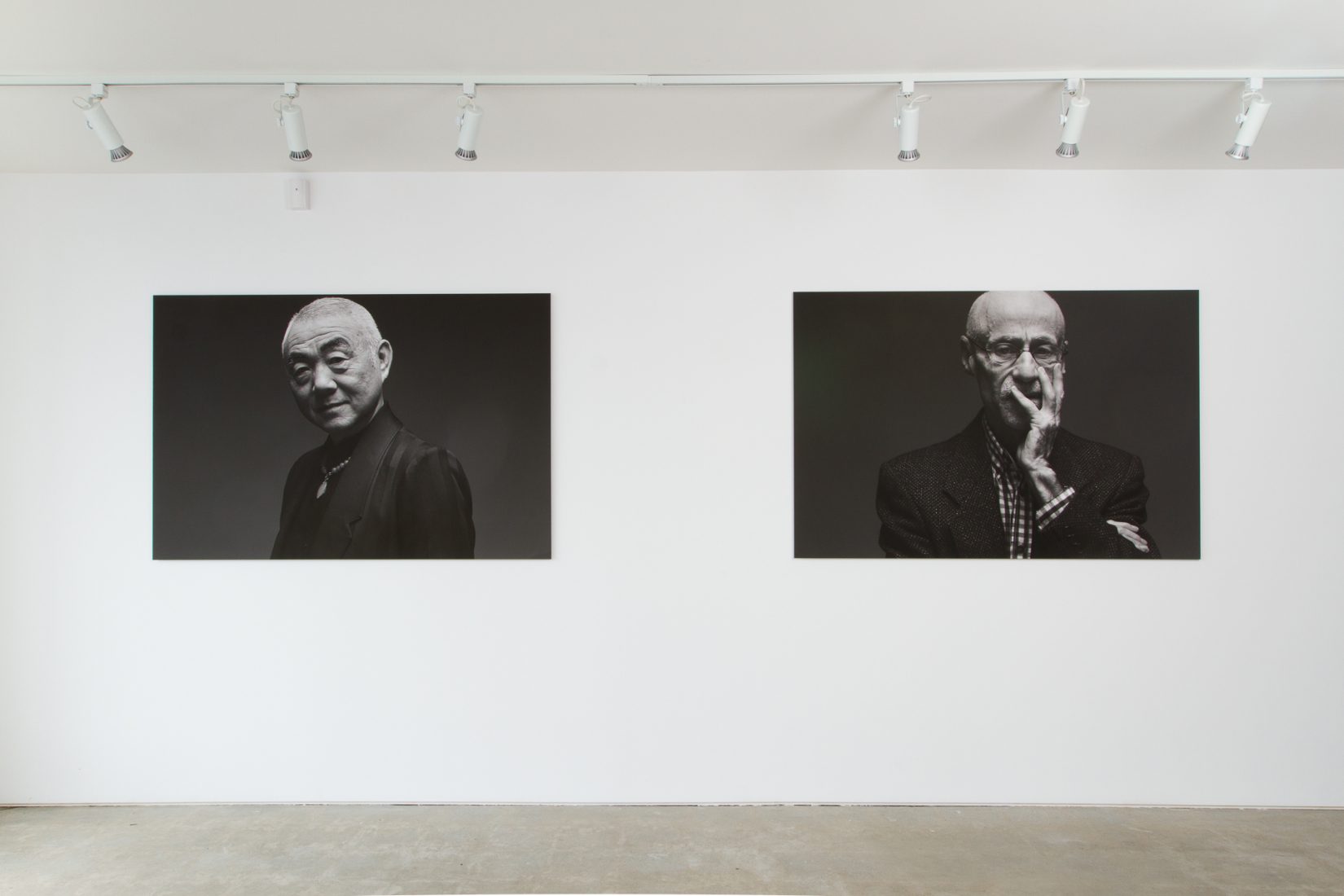 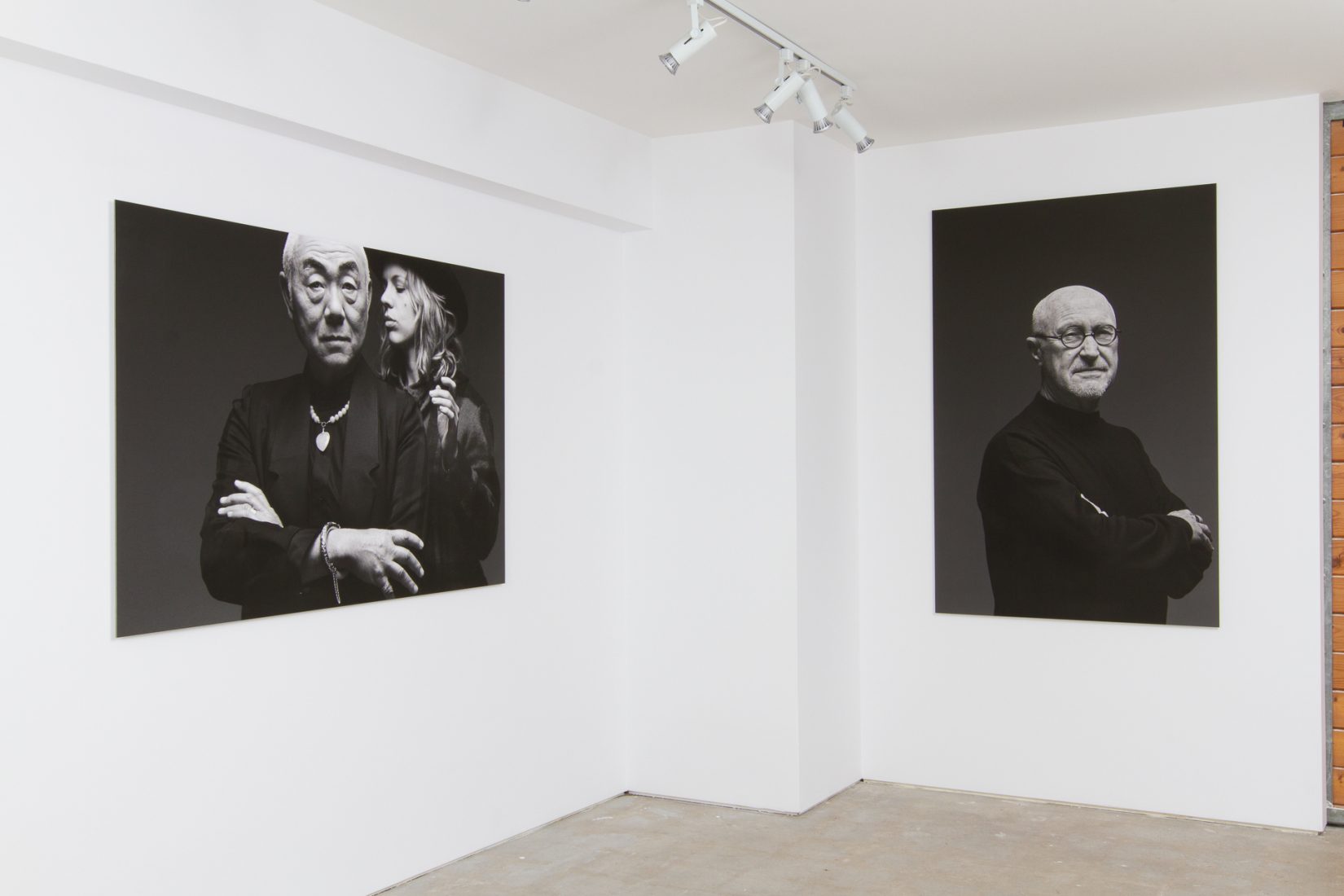 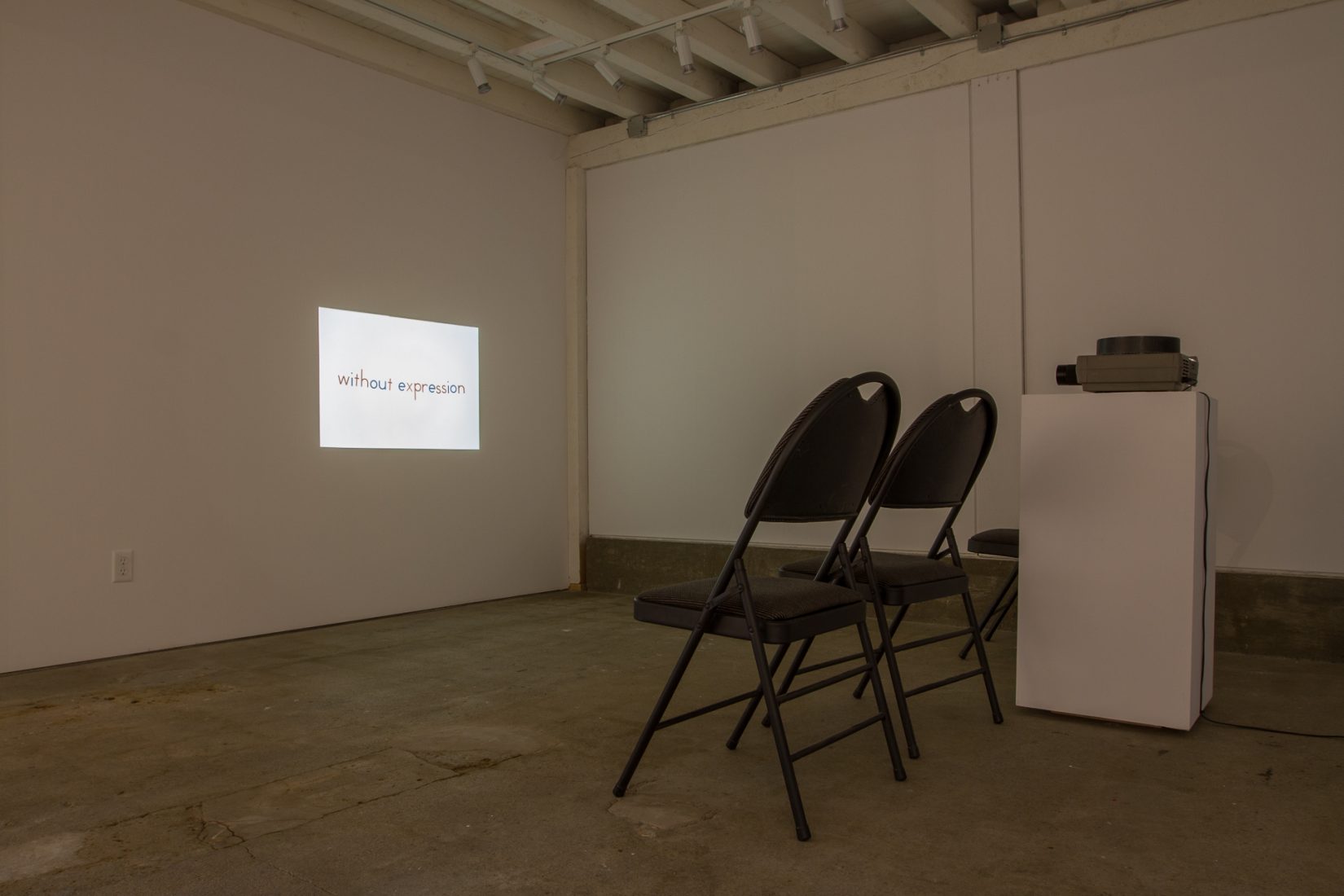 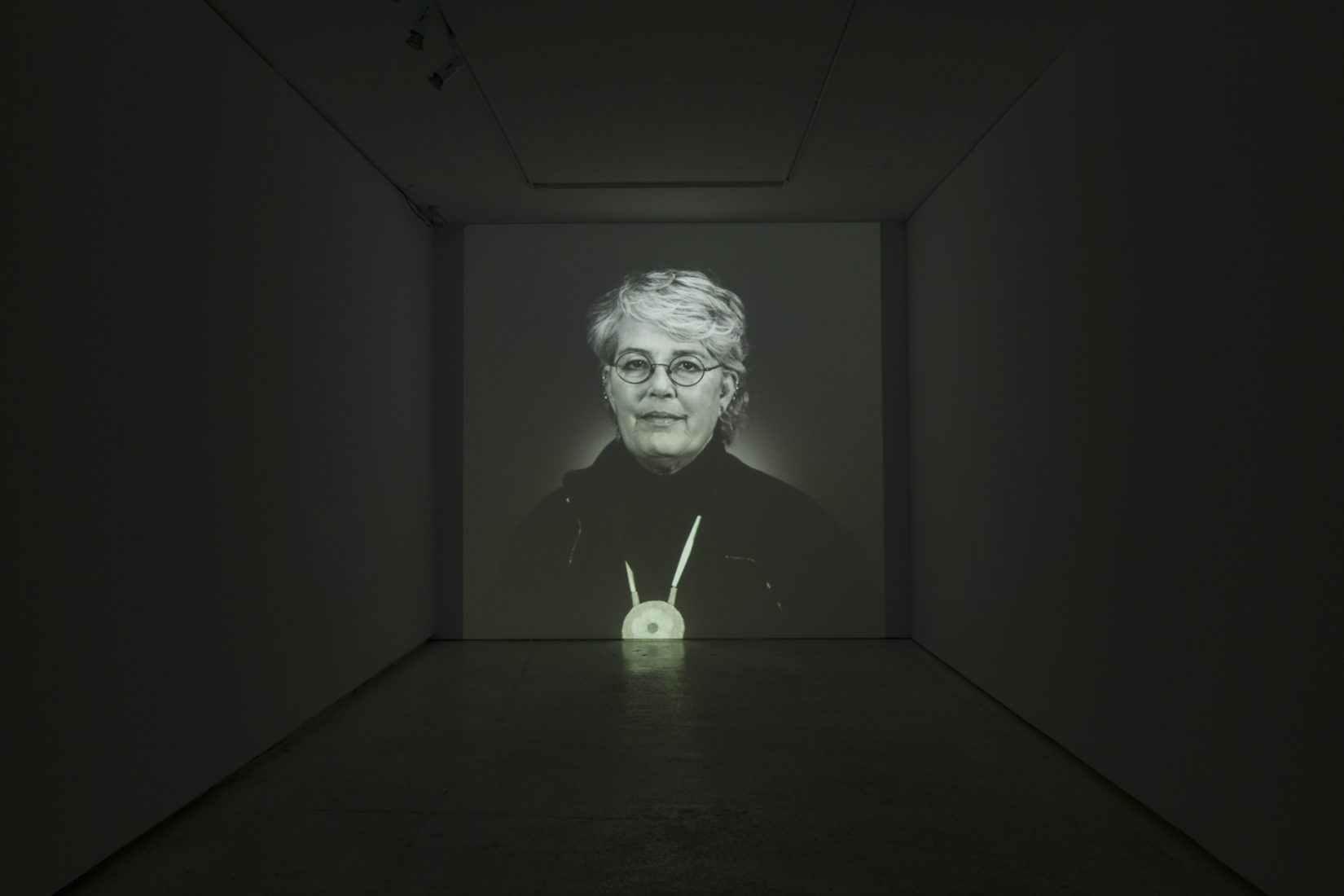 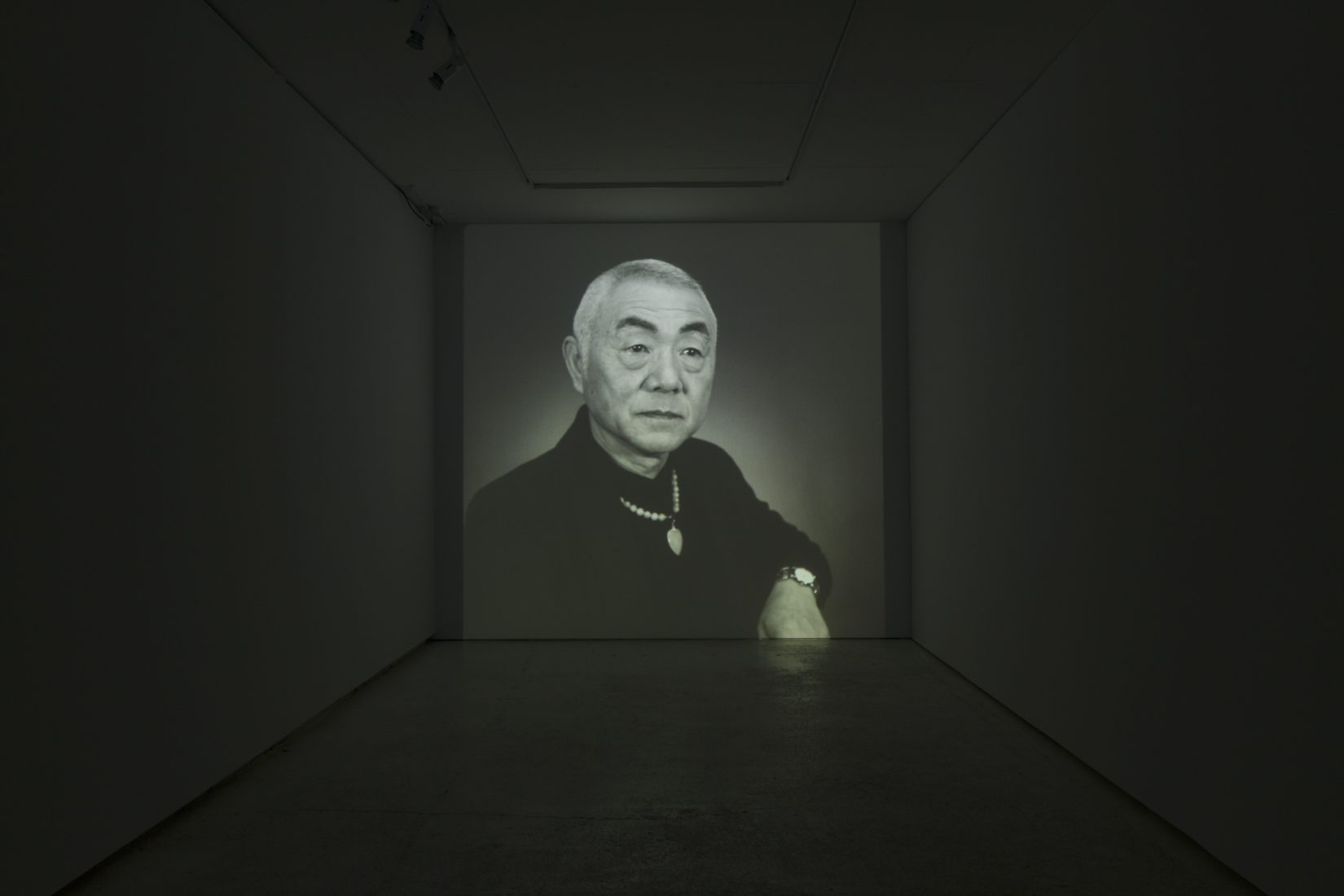 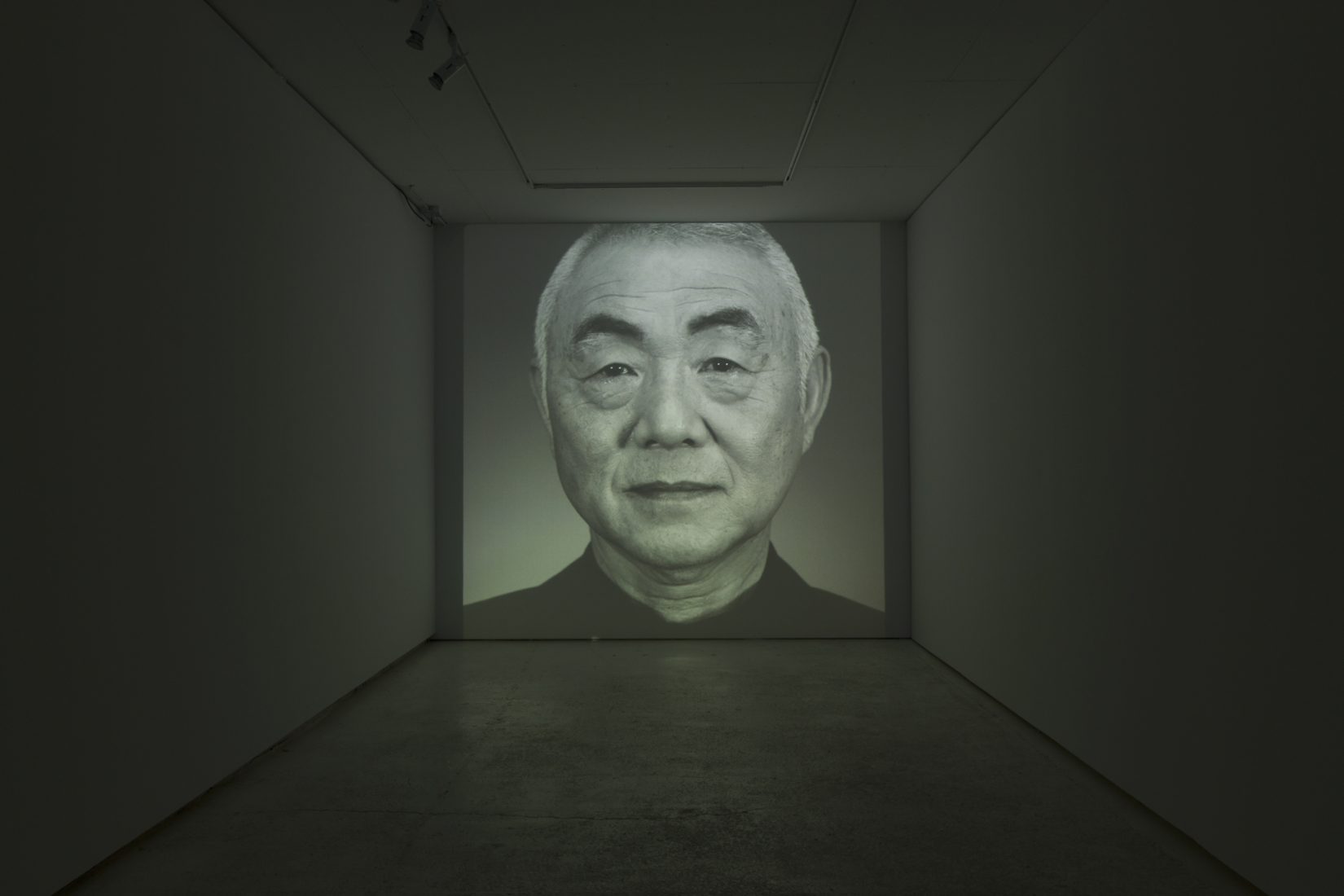 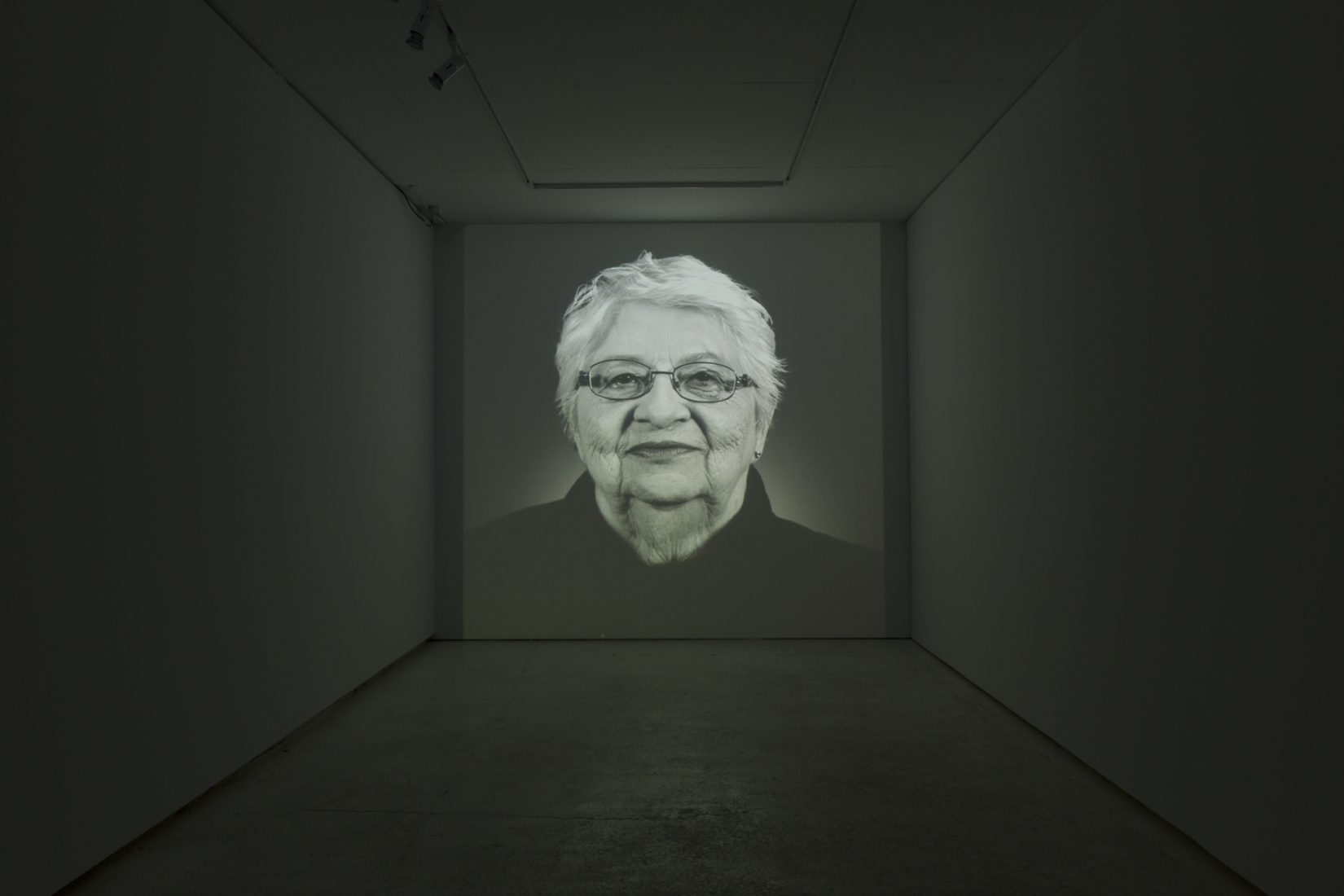 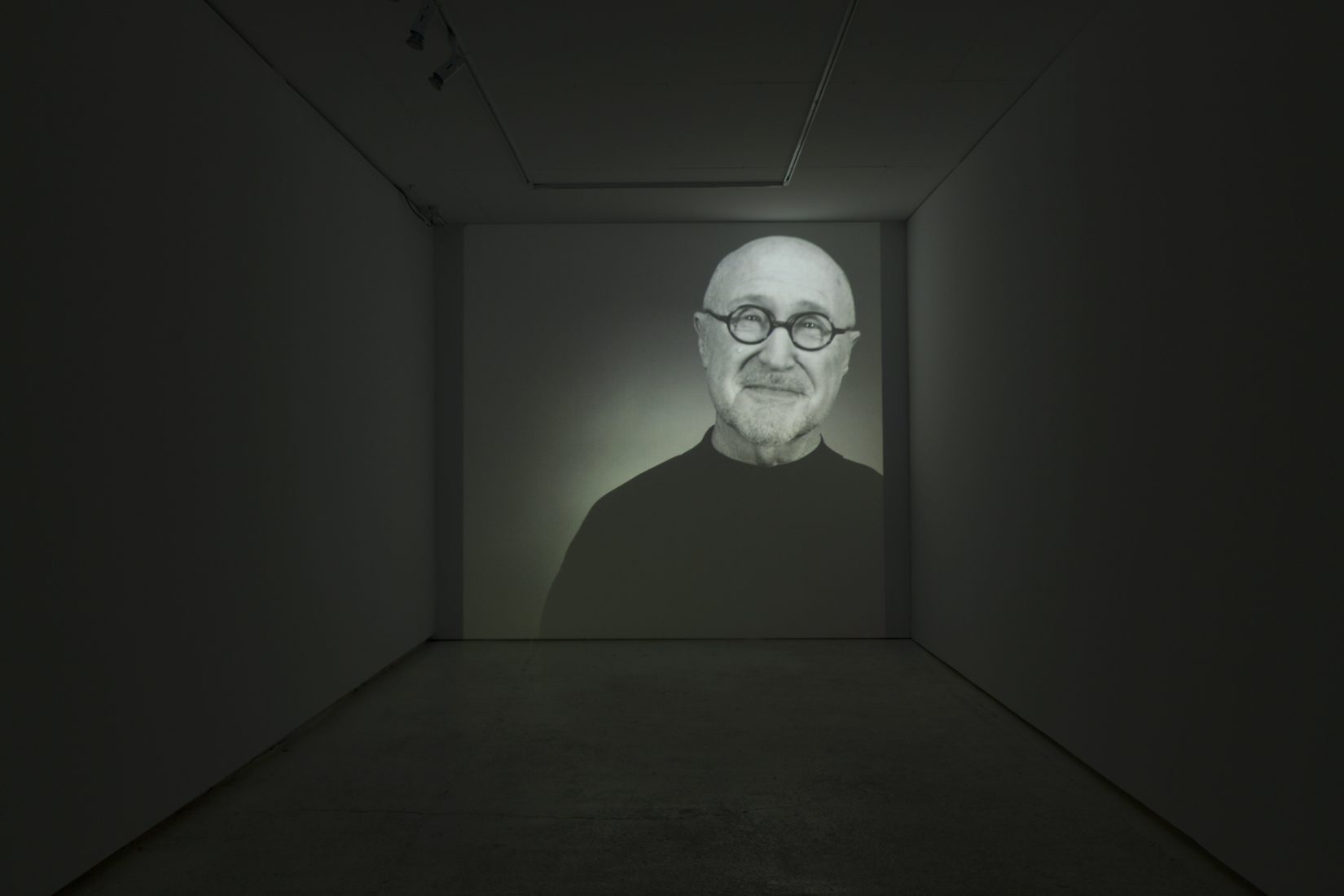 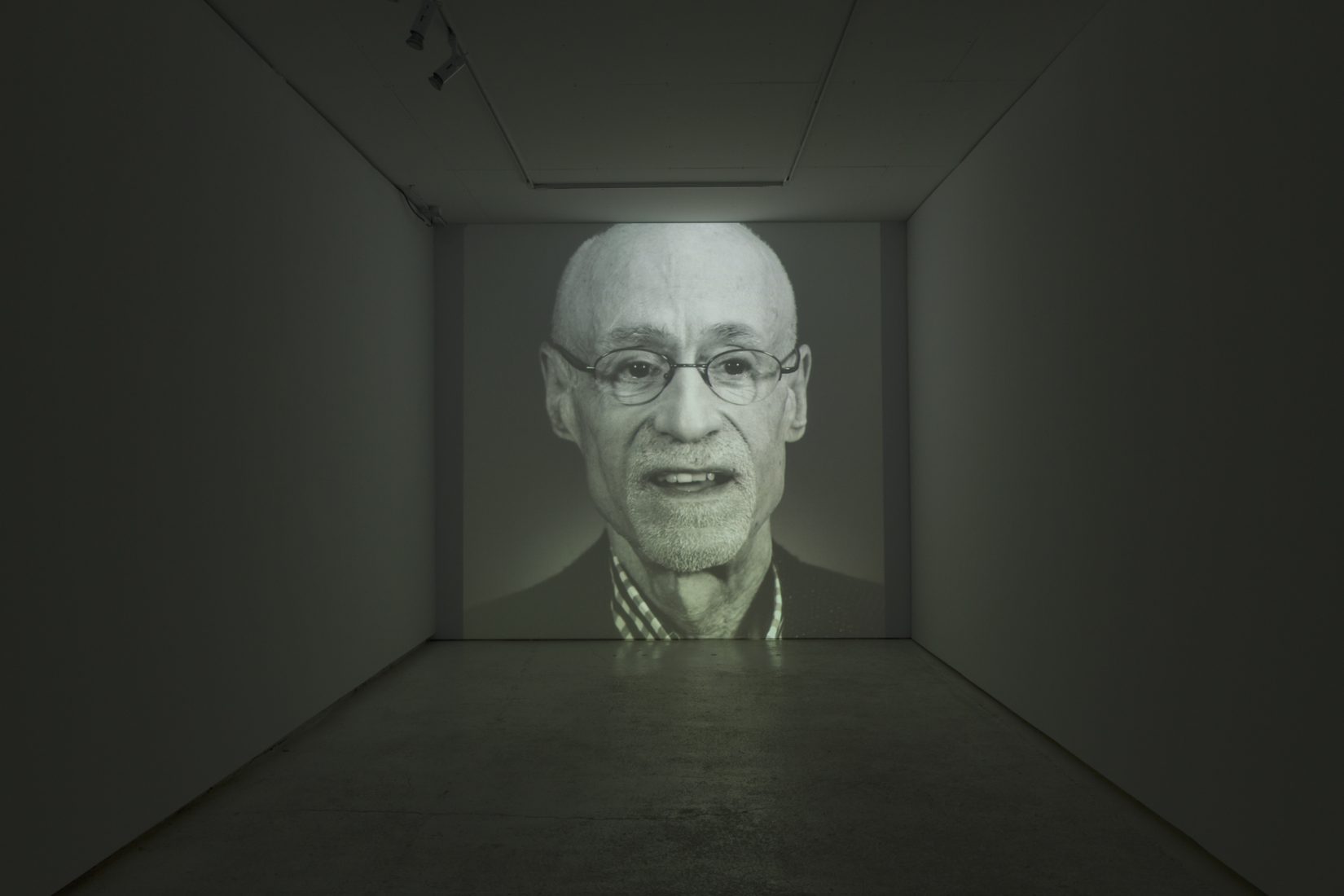 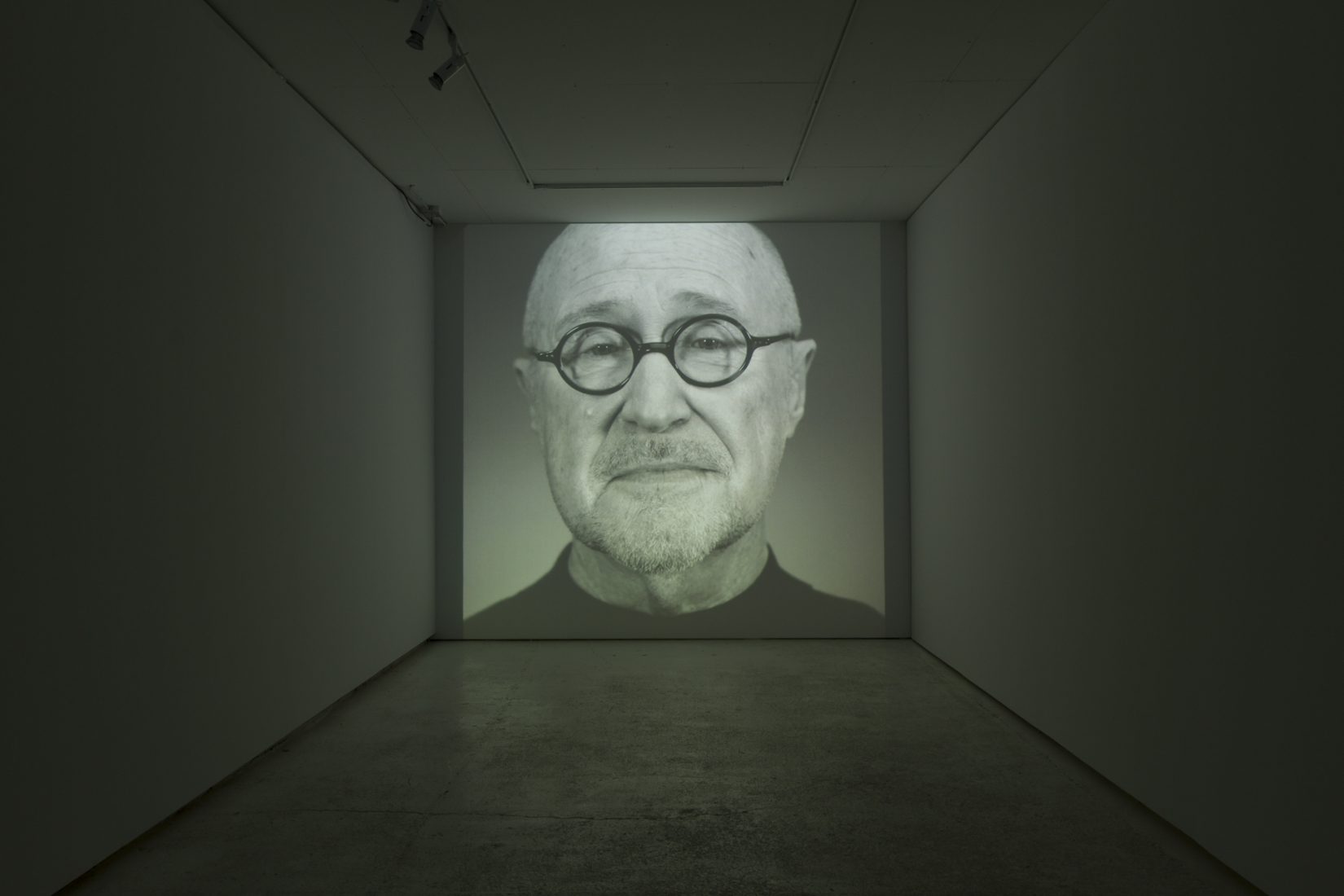 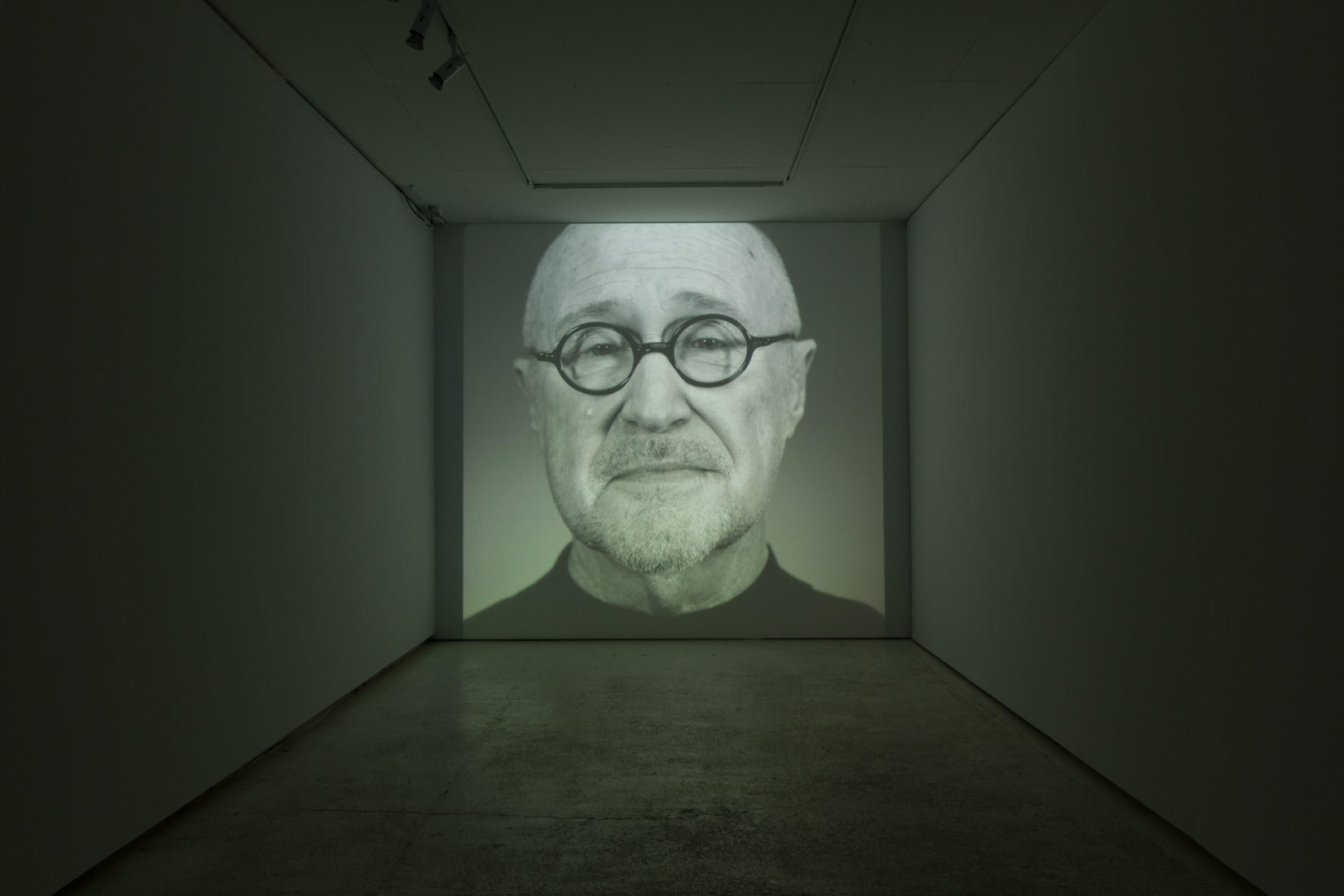 The portrait series featured black and white portraits of LGBTQ seniors in Vancouver. The video installation, presented in a dark immersive environment, featured a silent black and white film of an LGBTQ senior. The film was accompanied by an original soundtrack created by Cayne McKenzie of We Are the City.

This series was designed to inspire conversation of aging while illuminating the city’s aged population as positive role models within our communities.