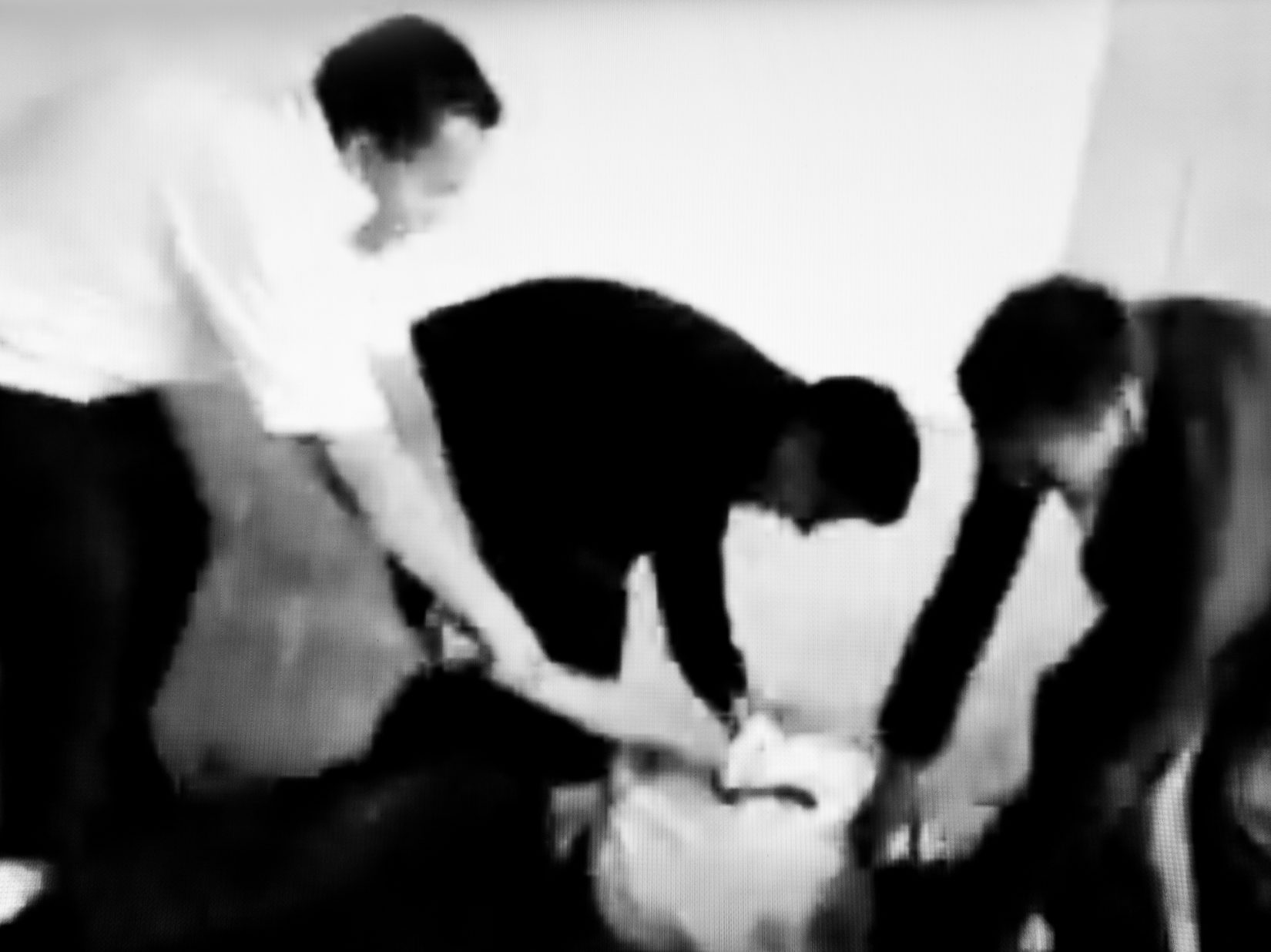 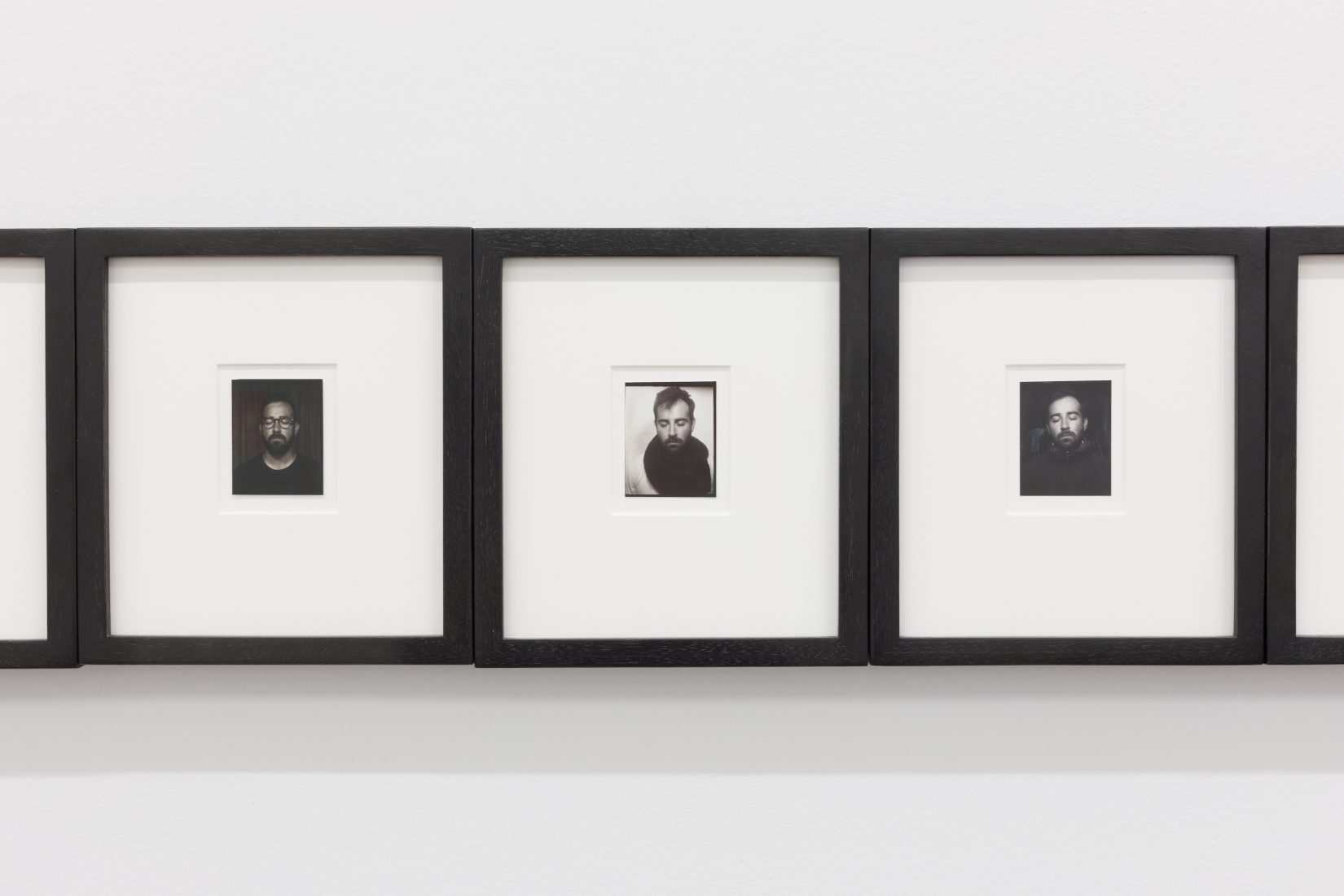 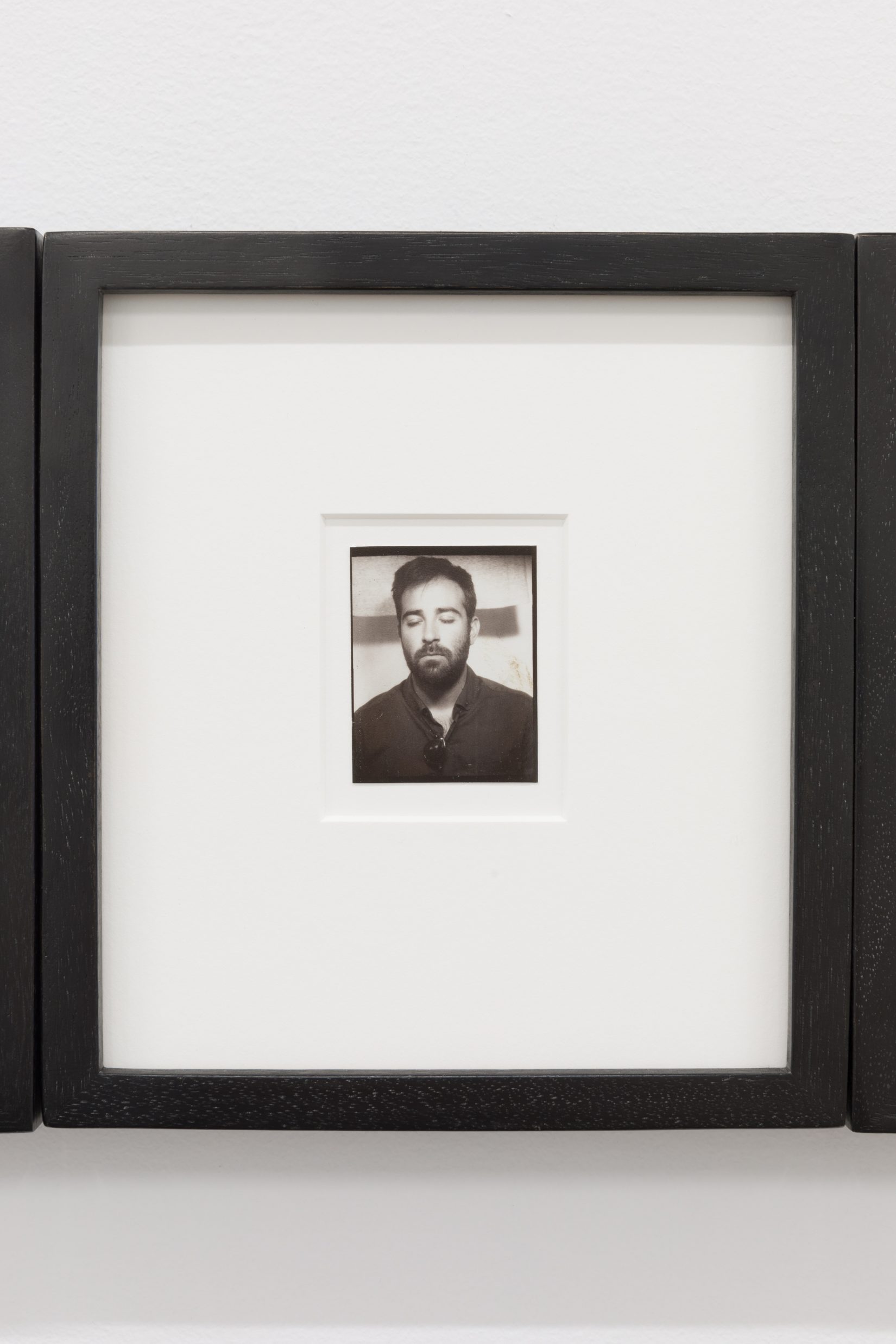 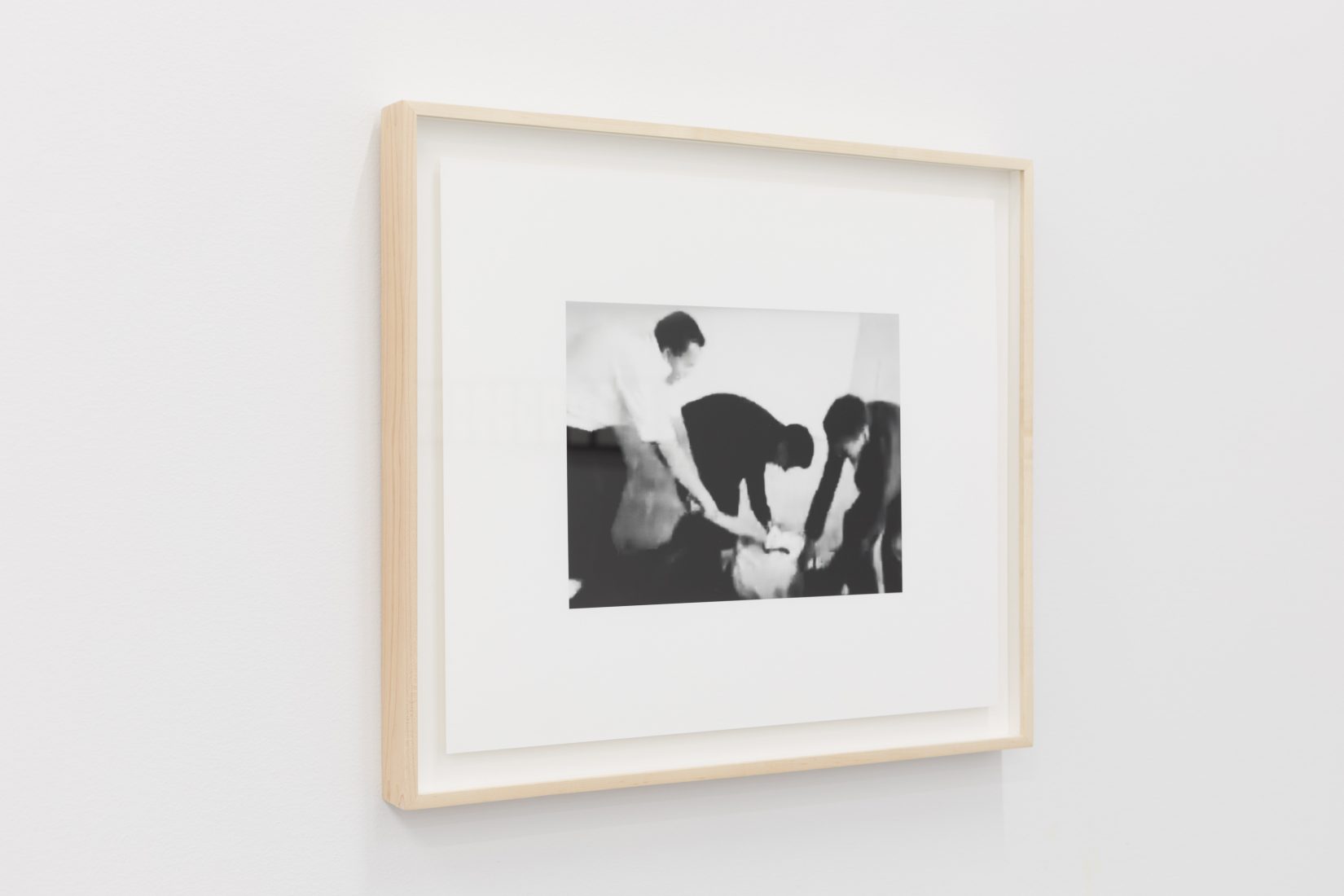 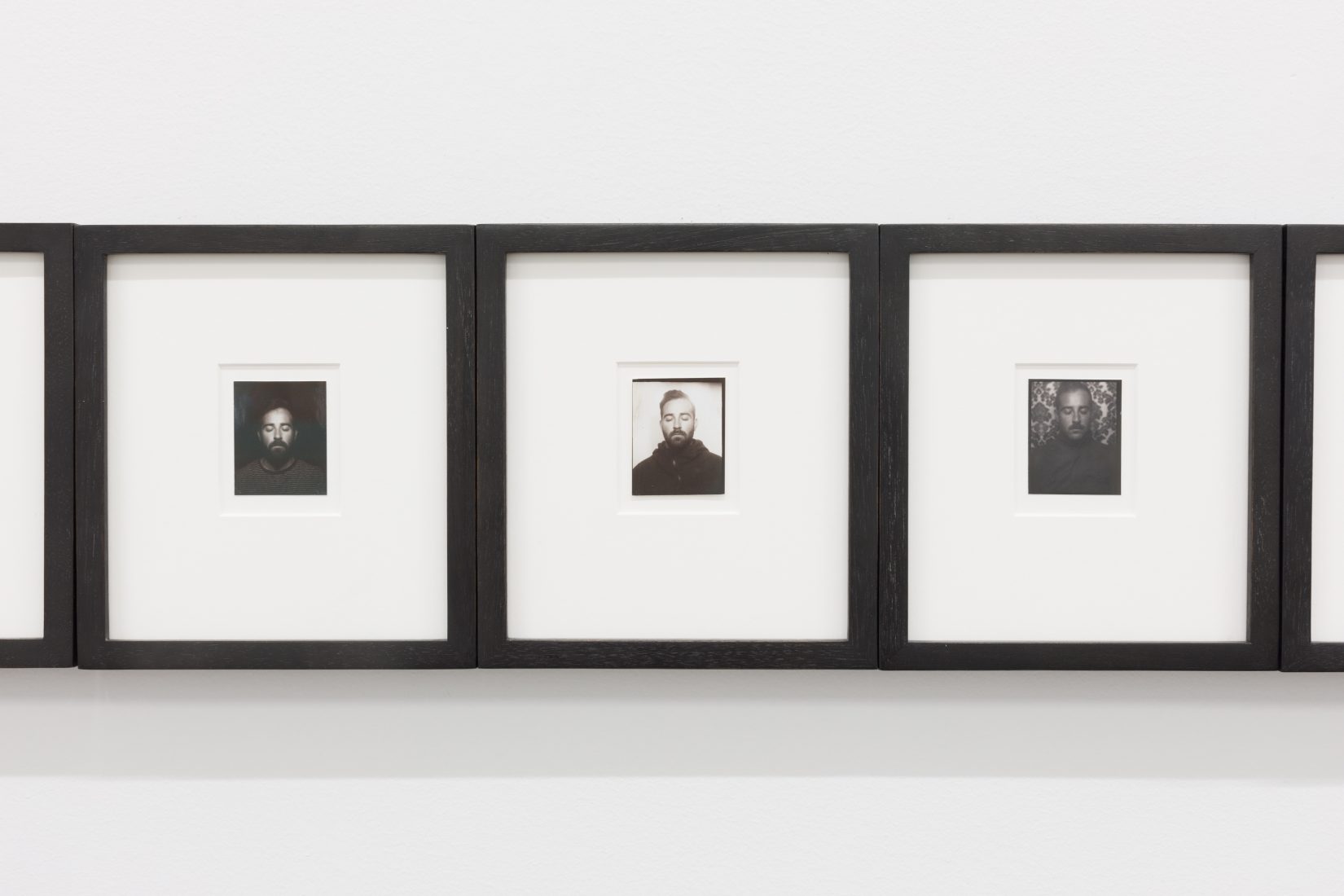 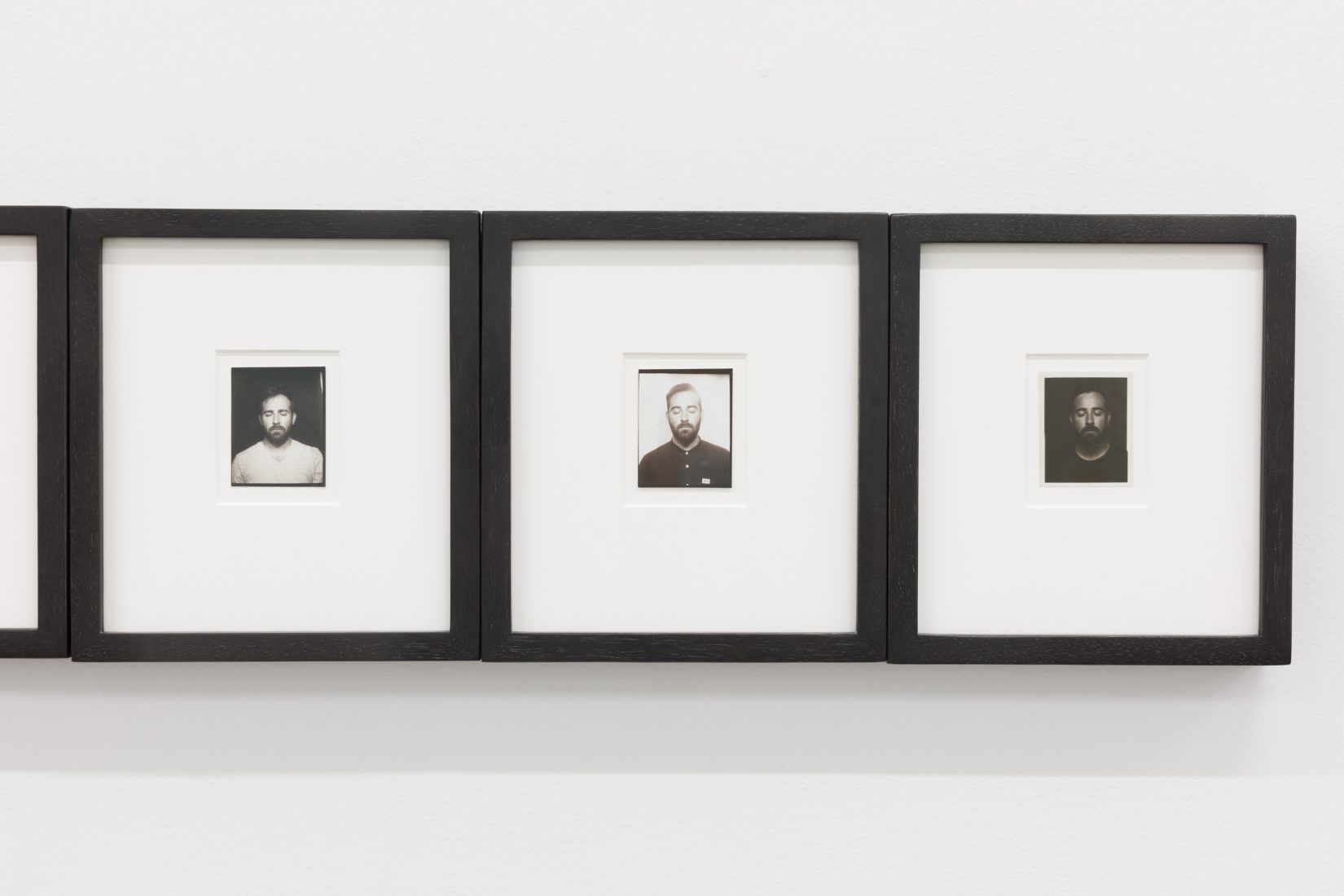 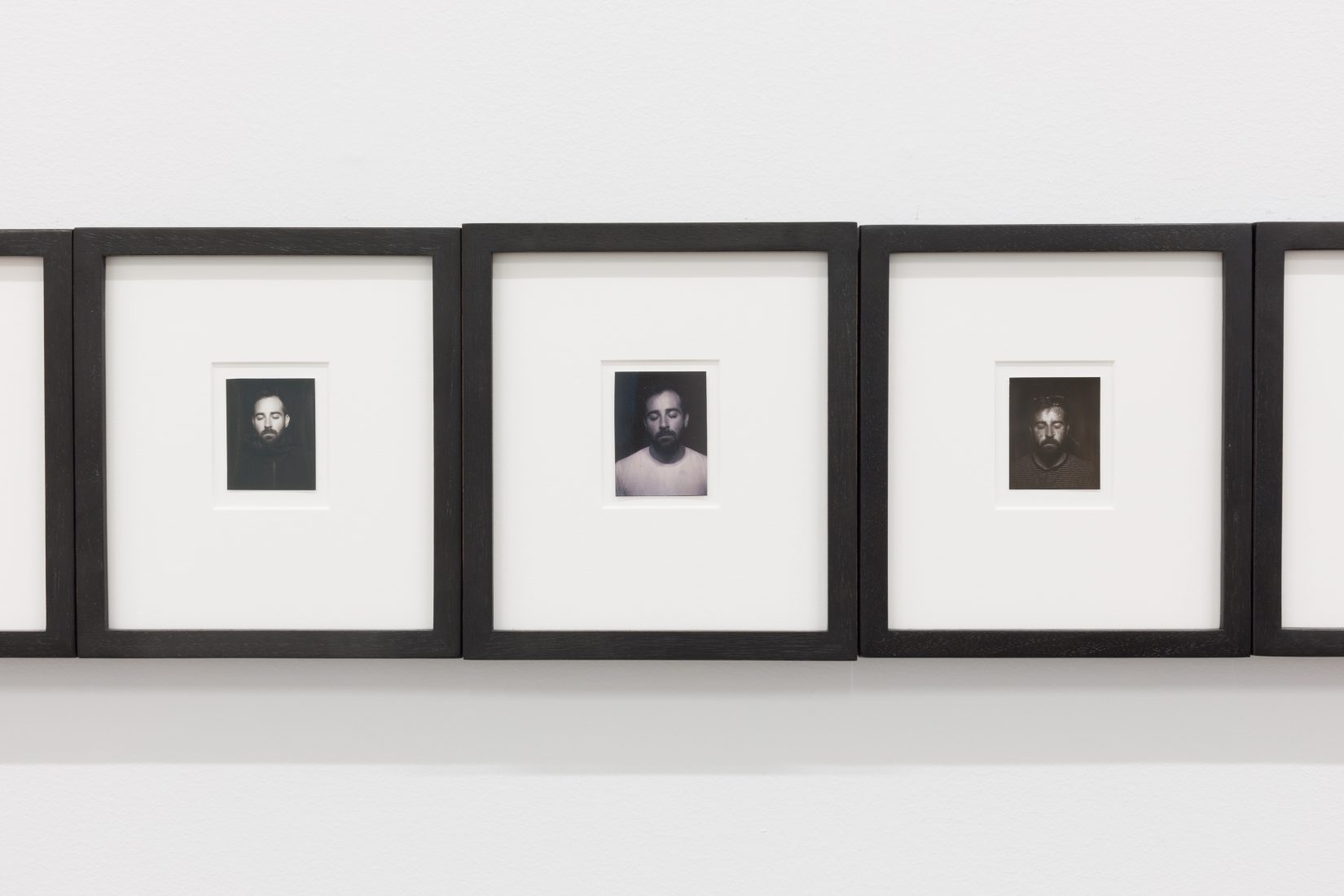 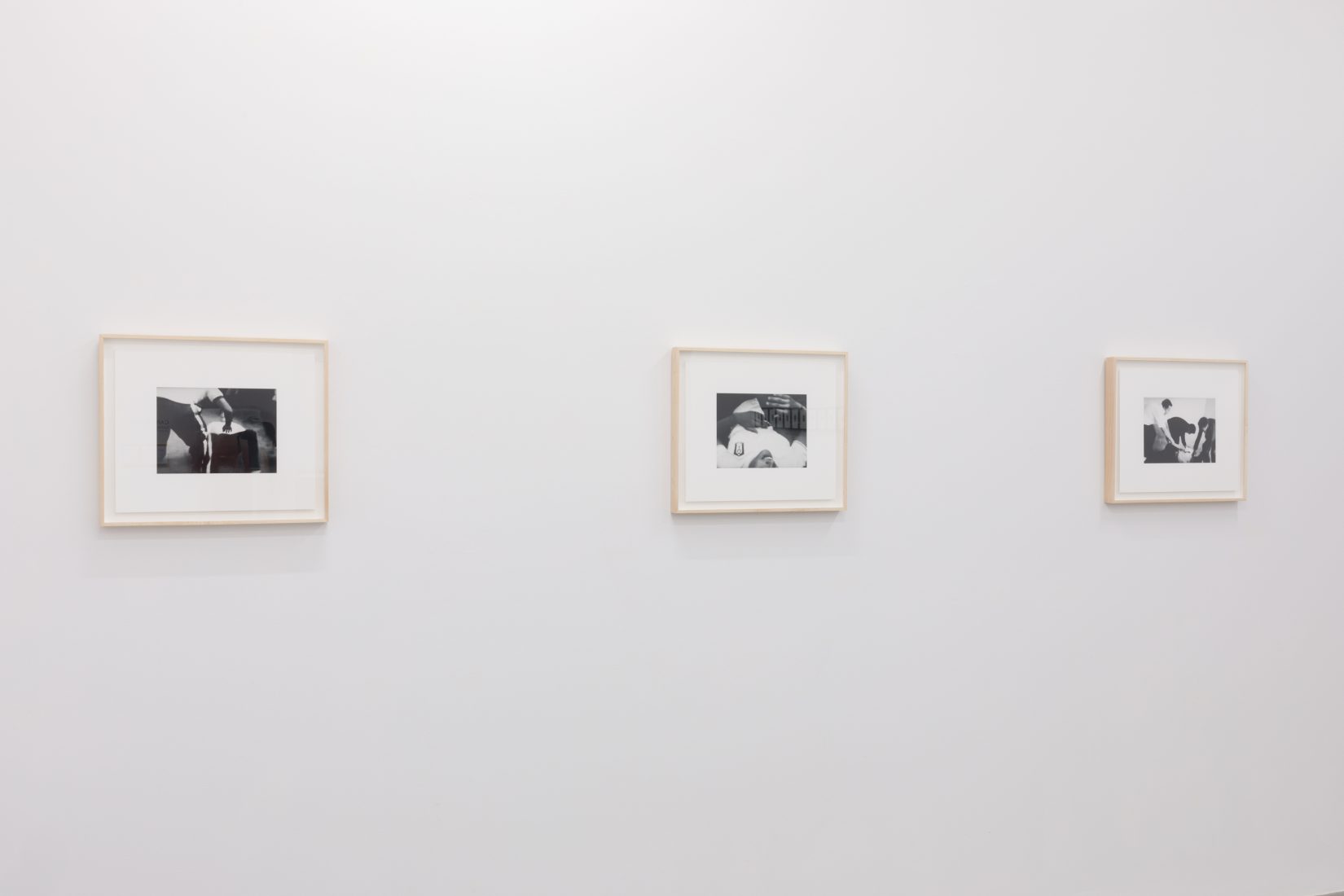 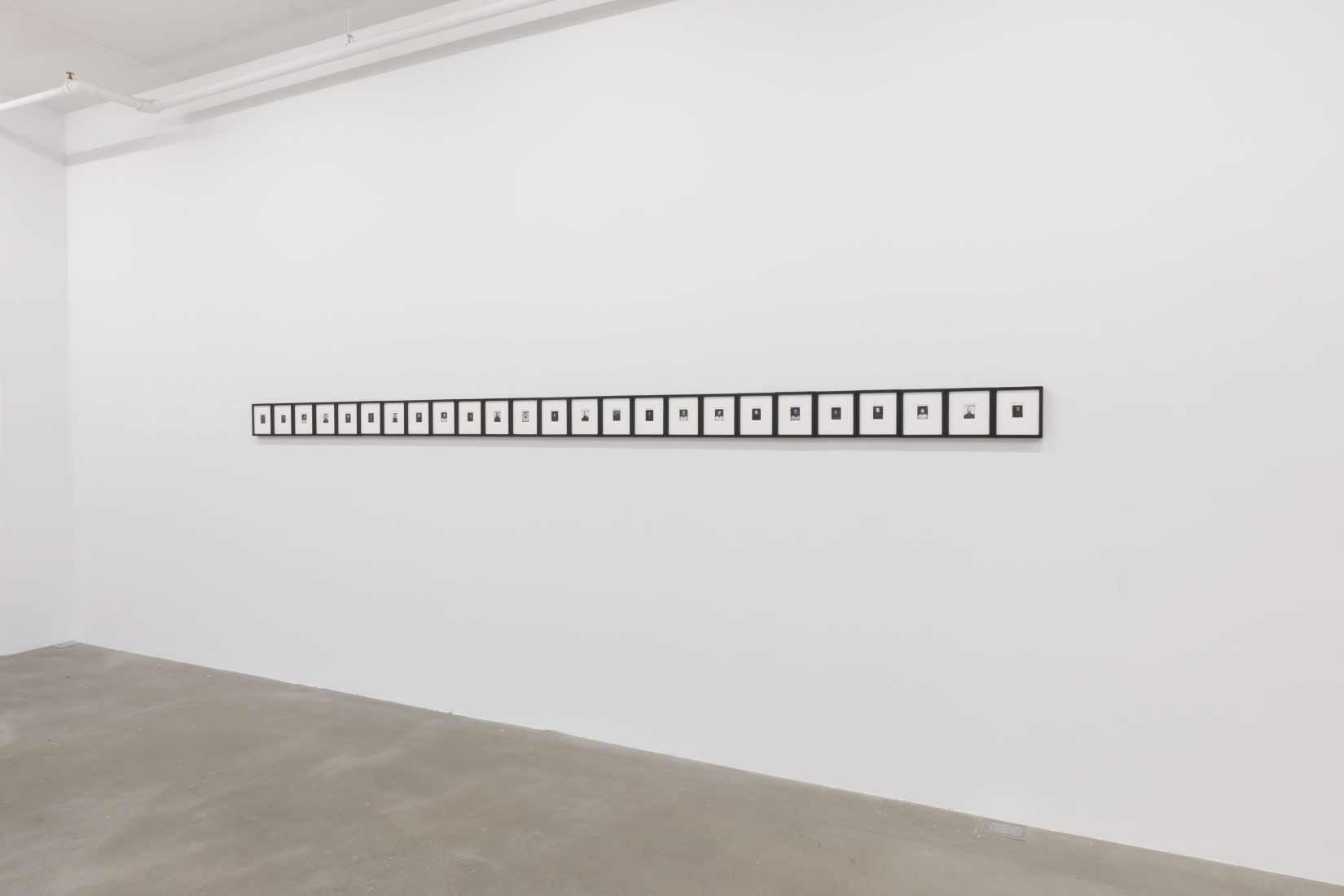 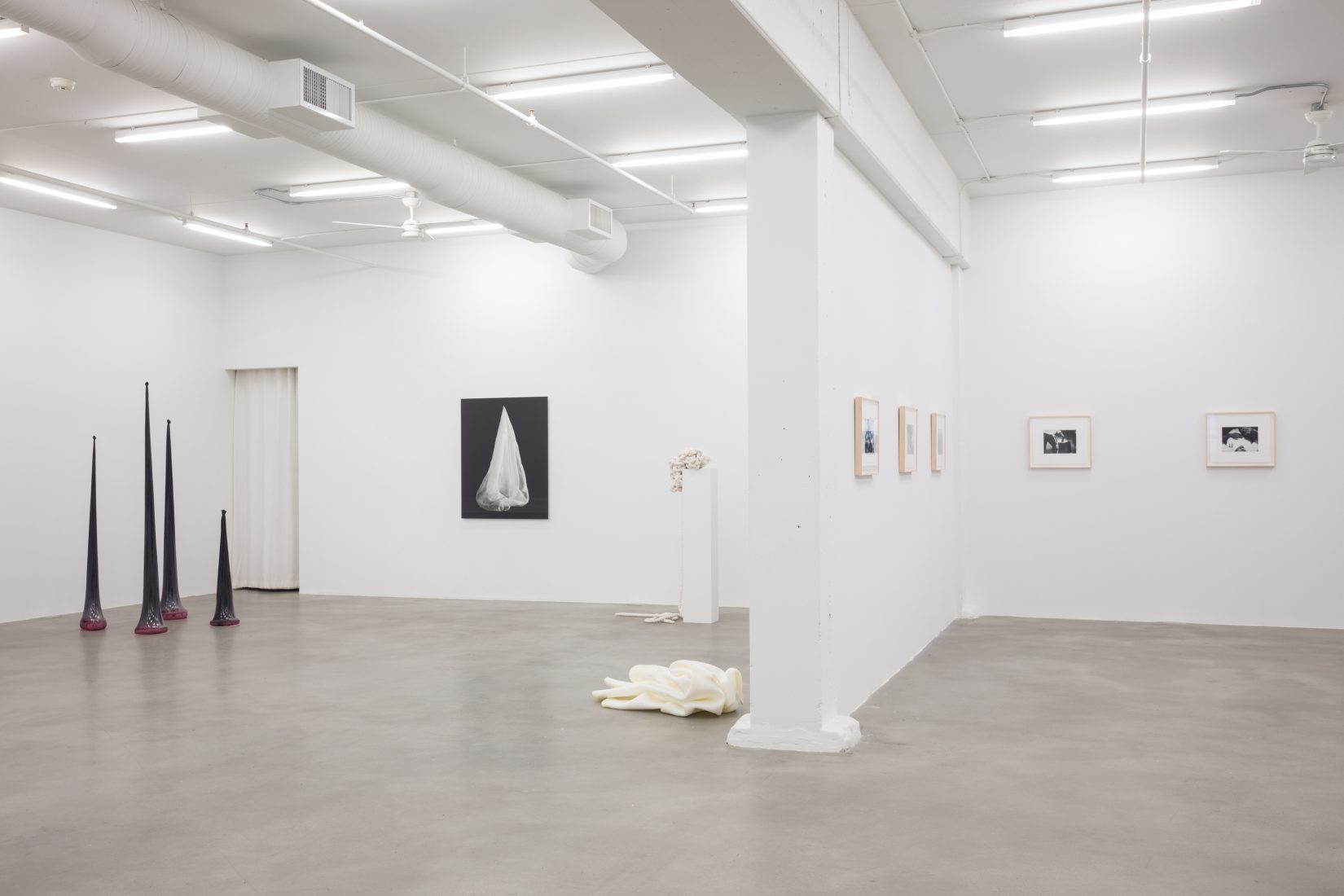 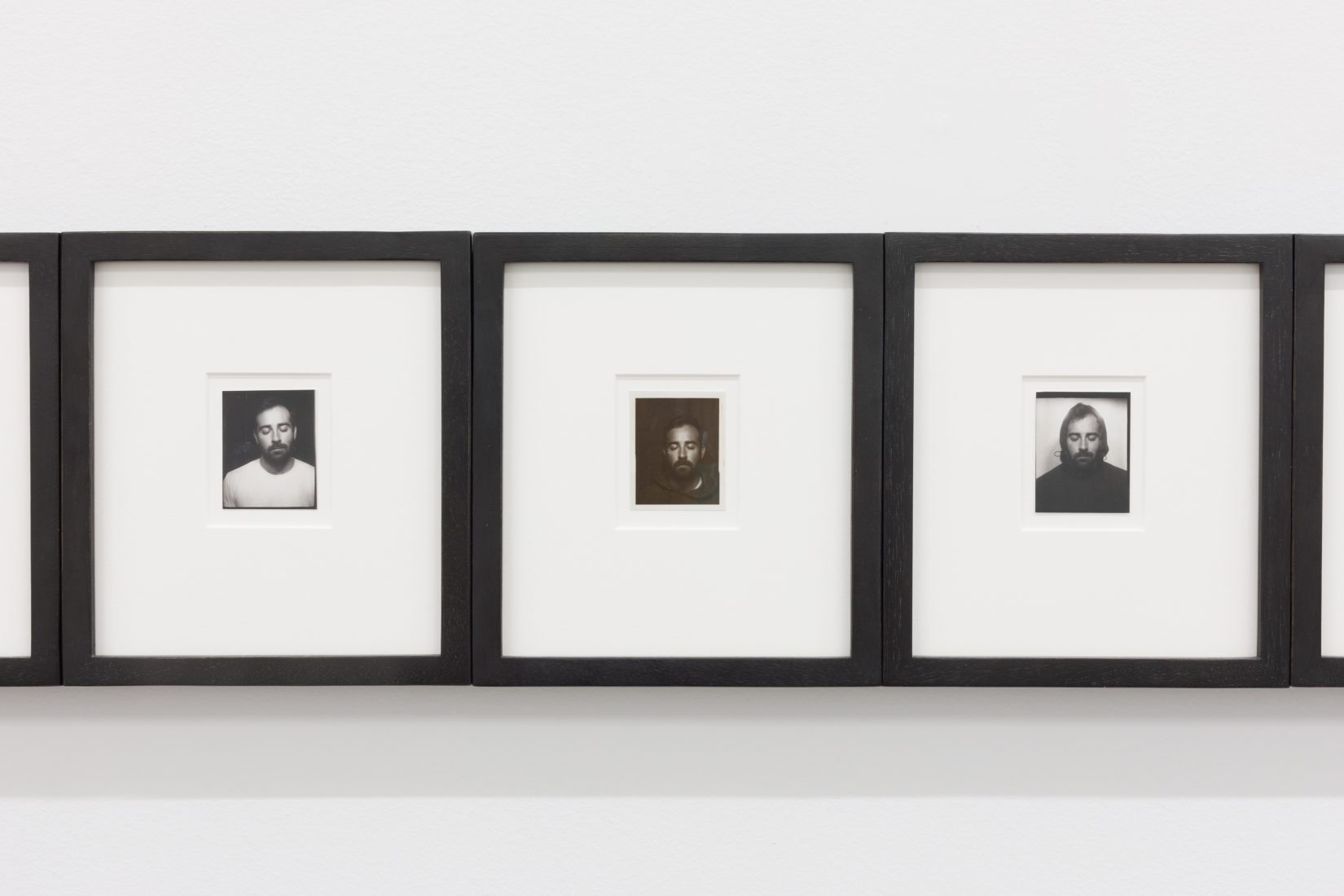 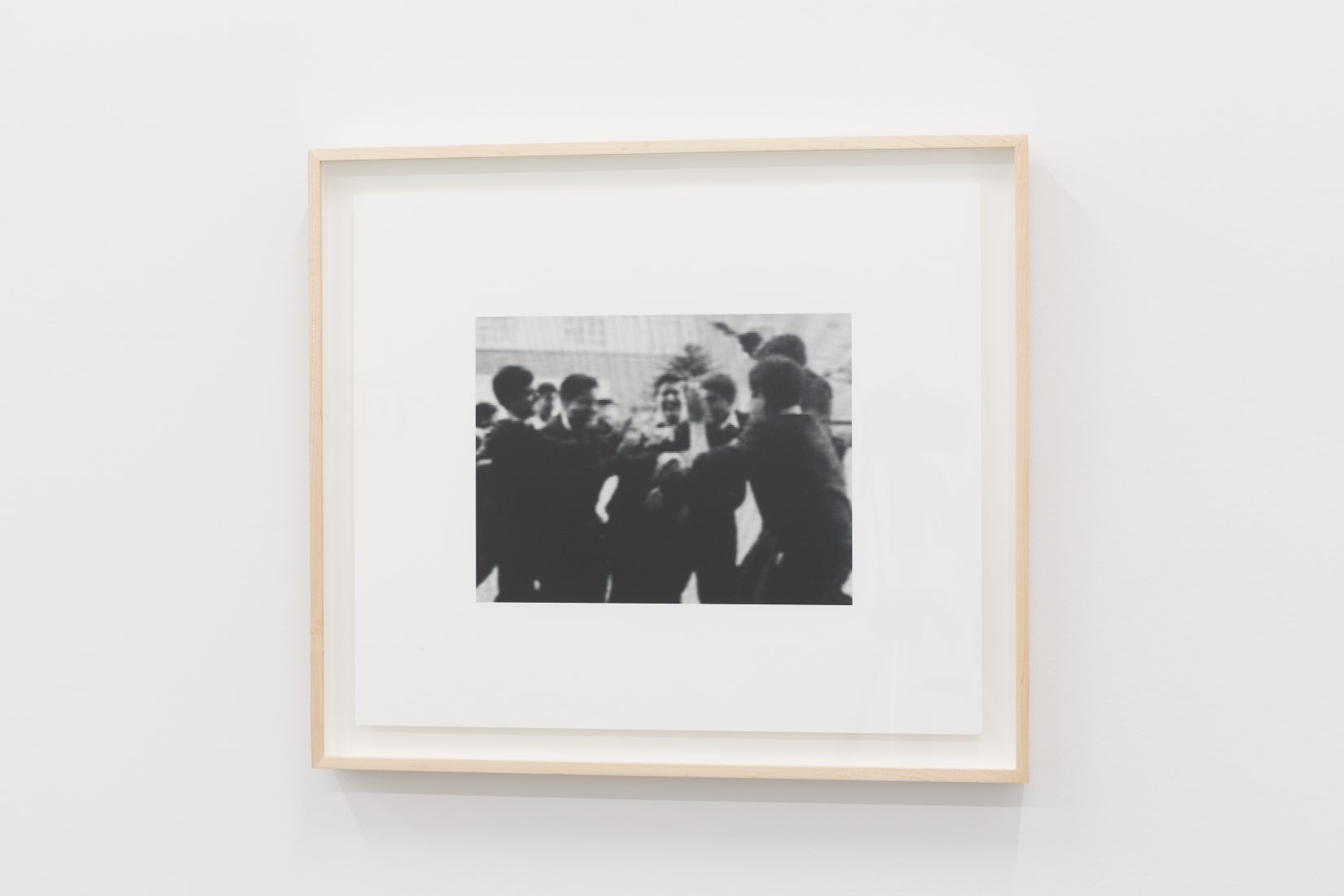 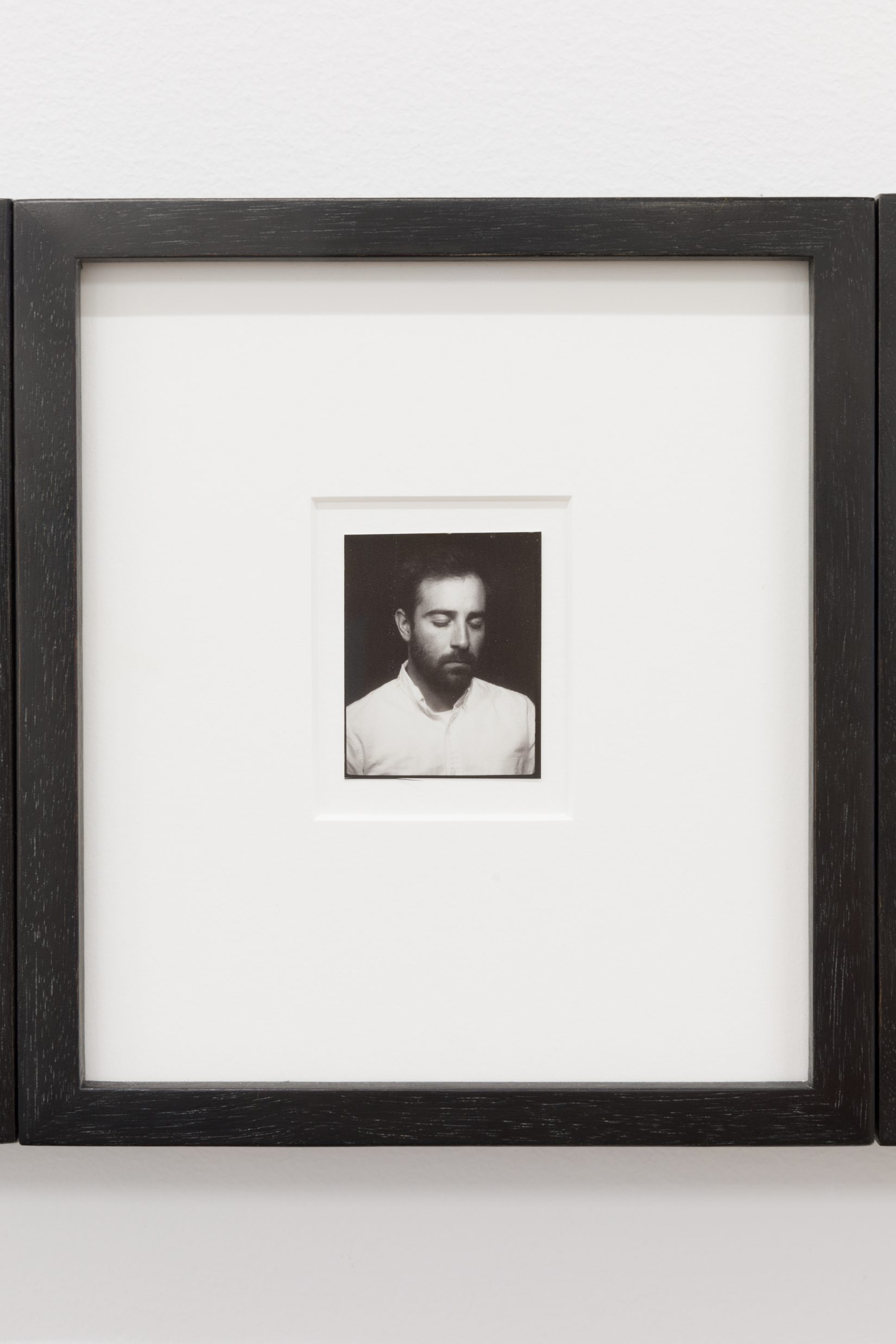 From the Peruvian dialect of Spanish, Cargamontón is the harassment of one person by several. The word also refers to a ritual enacted among schoolboys wherein a group of children pig-pile atop one boy, smothering him under a crush of bodies.

These violent, oppressive rites are a subject of fascination to Seattle-based photographer Rafael Soldi. Born and raised in Peru, these experiences are emblematic of the artist’s experience growing up as a queer, Latino man in this often patriarchal society. The all-boys Catholic school Soldi attended in Peru was rife with cruel play of this sort, which provided a vehicle to assert power and mask desire. As a queer youth, Soldi found the practice to be confusing, frightening and exhilarating.

The works in CARGAMONTÓN reflect on these playground politics using found footage from these hazing ceremonies. Using a series of filters and screens, Soldi degrades the video captures using a still camera, resulting in a series of images reminiscent of fuzzy obscure memories; they depict bodies vacillating between torture and pleasure.

In addition to these manipulated found images, the exhibition will include works from a recent photo-installation, Imagined Futures; a series of 25 seemingly identical self-portraits. Soldi created these images in photo booths, of the type typically used to take passport photos. The resulting works ritualize a process intended to capture and bid farewell to potential futures that will never be realized. Each small-scale photograph invites an intimate viewing experience, which blurs as one steps away to reflect on a larger landscape that seems to reflect on the experience of many – the simultaneous uniqueness and similarity of these kind of portraits. The works speak to a concern universal to all immigrants: how does one grieve the life left behind in order to live a new one, and what becomes of the visions and questions that remain about the potential lives left behind in choosing this path?

Though these two bodies of work come from different origins, one being found and resituated images, and one merely seeming as if it could be, both expand on the artist’s identity as a way to address more universal concerns of immigration, queerness, and memory.

Rafael Soldi is a Seattle-based artist and curator. He holds a BFA from the Maryland Institute College of Art, Baltimore. His recent practice has focused on the visceral qualities that drive transcendental experience and his search to define his identity as a queer Latino man. He has exhibited at ClampArt, NY; Frye Art Museum, Greg Kucera Gallery, and PCNW, all Seattle; American University Museum, Washington, DC; Griffin Museum of Photography, Winchester, MA; and, Vértice Galería, Lima, among others. He received a Magenta Foundation Award, a Puffin Foundation grant and residencies at the Vermont Studio Center, PICTURE BERLIN and Oxbow Space. His work is held in the permanent collections of the Tacoma Art Museum, WA; Frye Art Museum and King County Public Art Collection, Seattle; and the Maryland Institute College of Art, Baltimore. He has been published in PDN, Dwell, Metropolis and LUXE and reviewed in The Seattle Times, The Boston Globe, Pittsburgh Tribune and PDN.