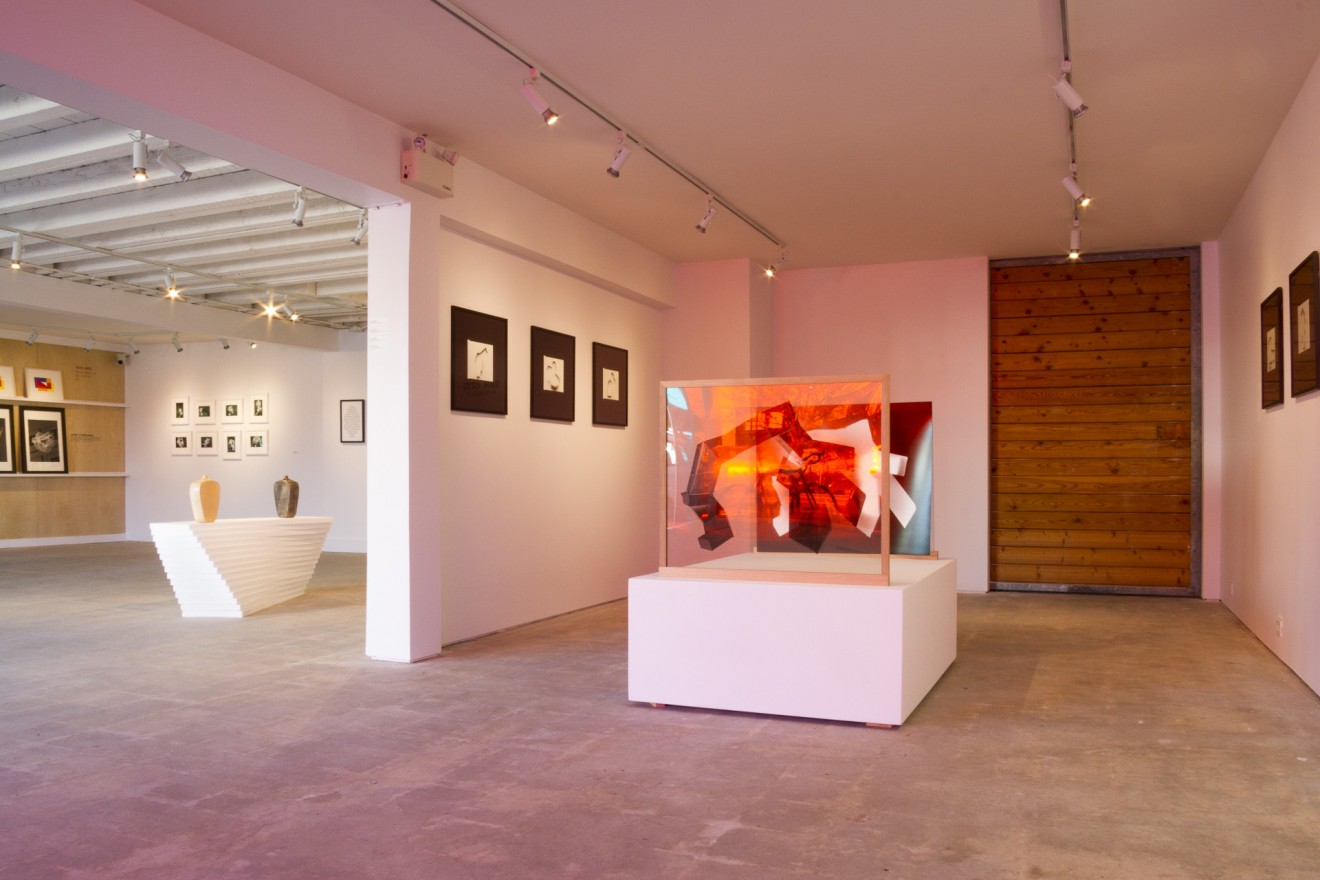 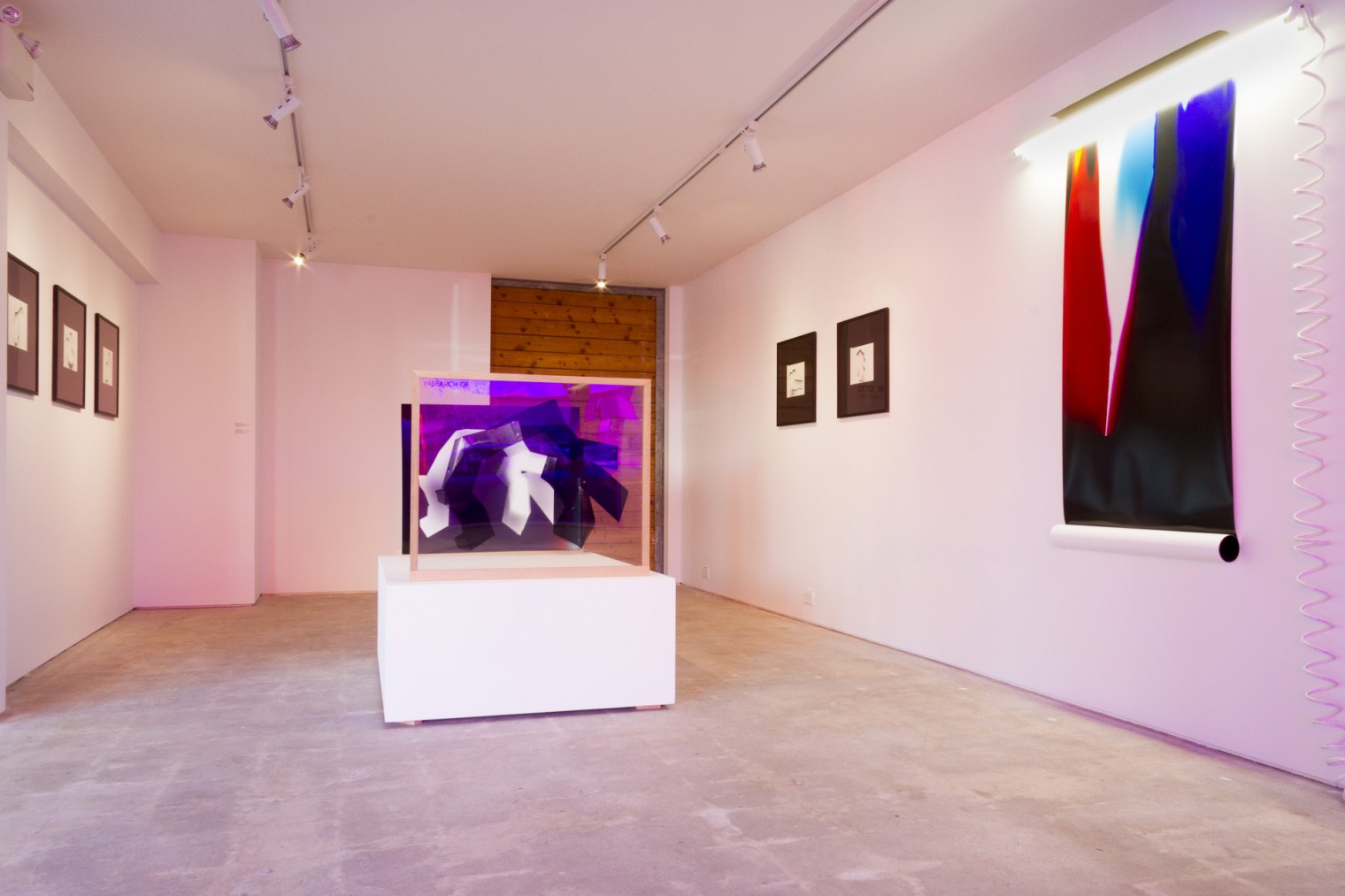 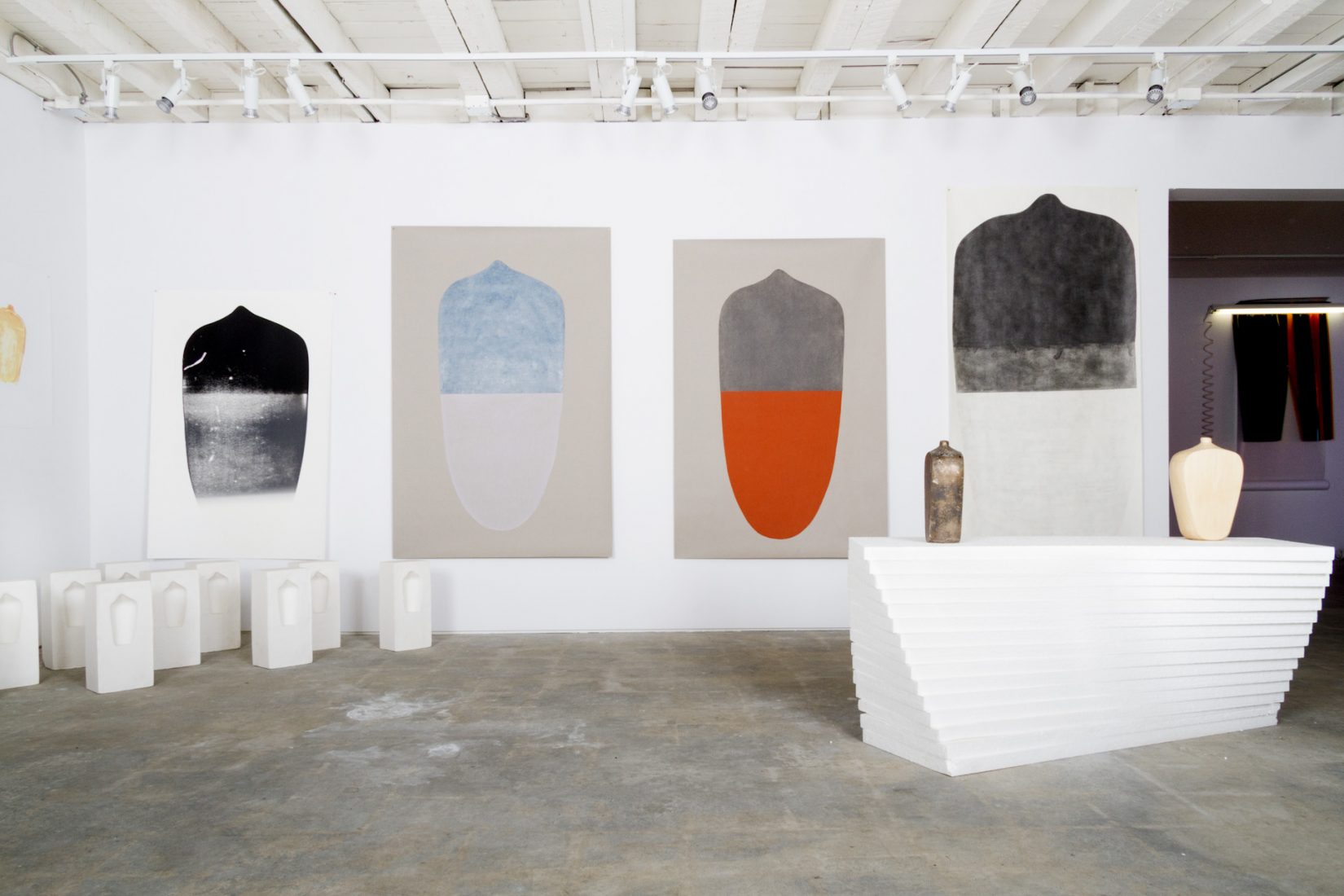 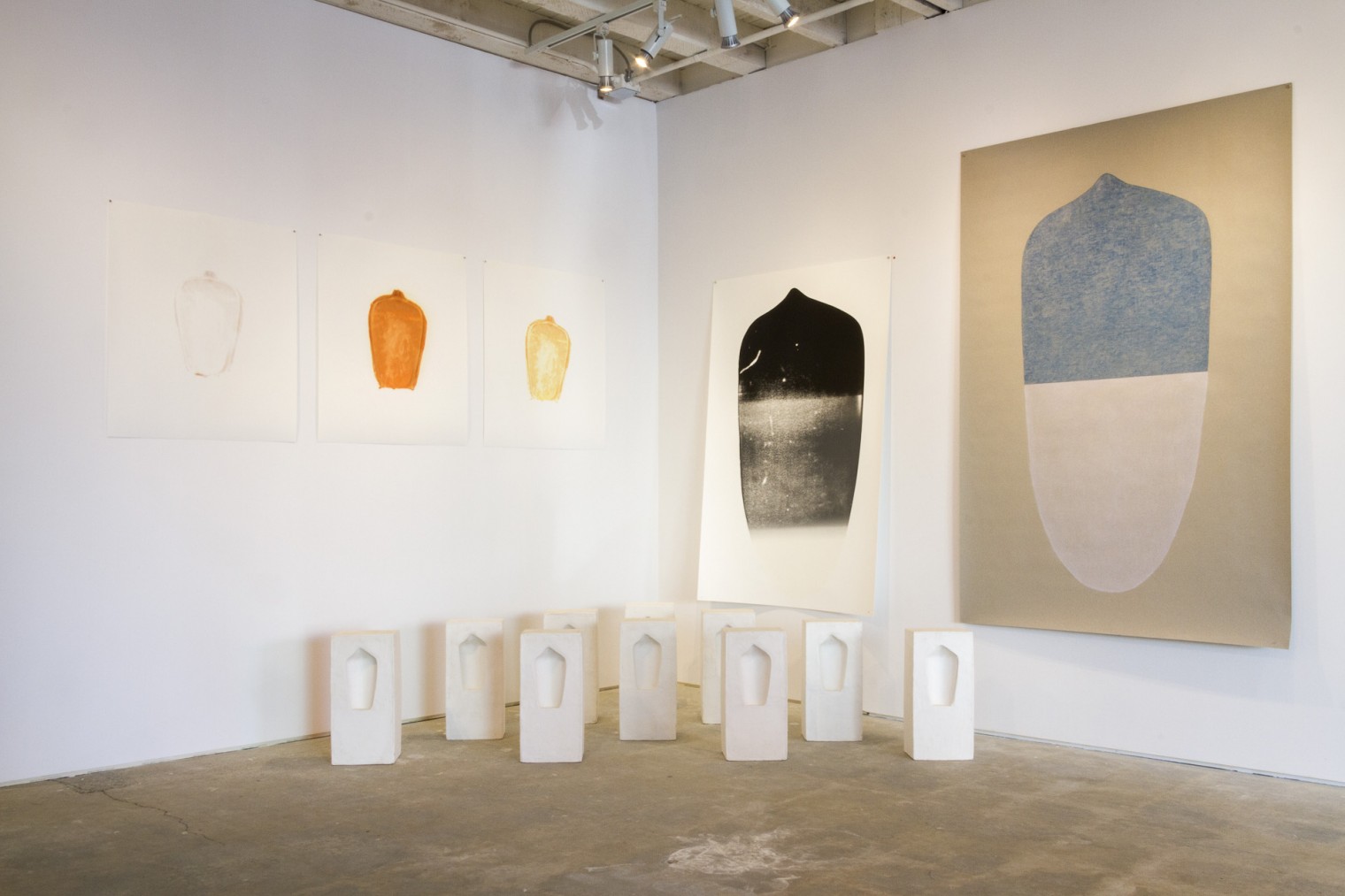 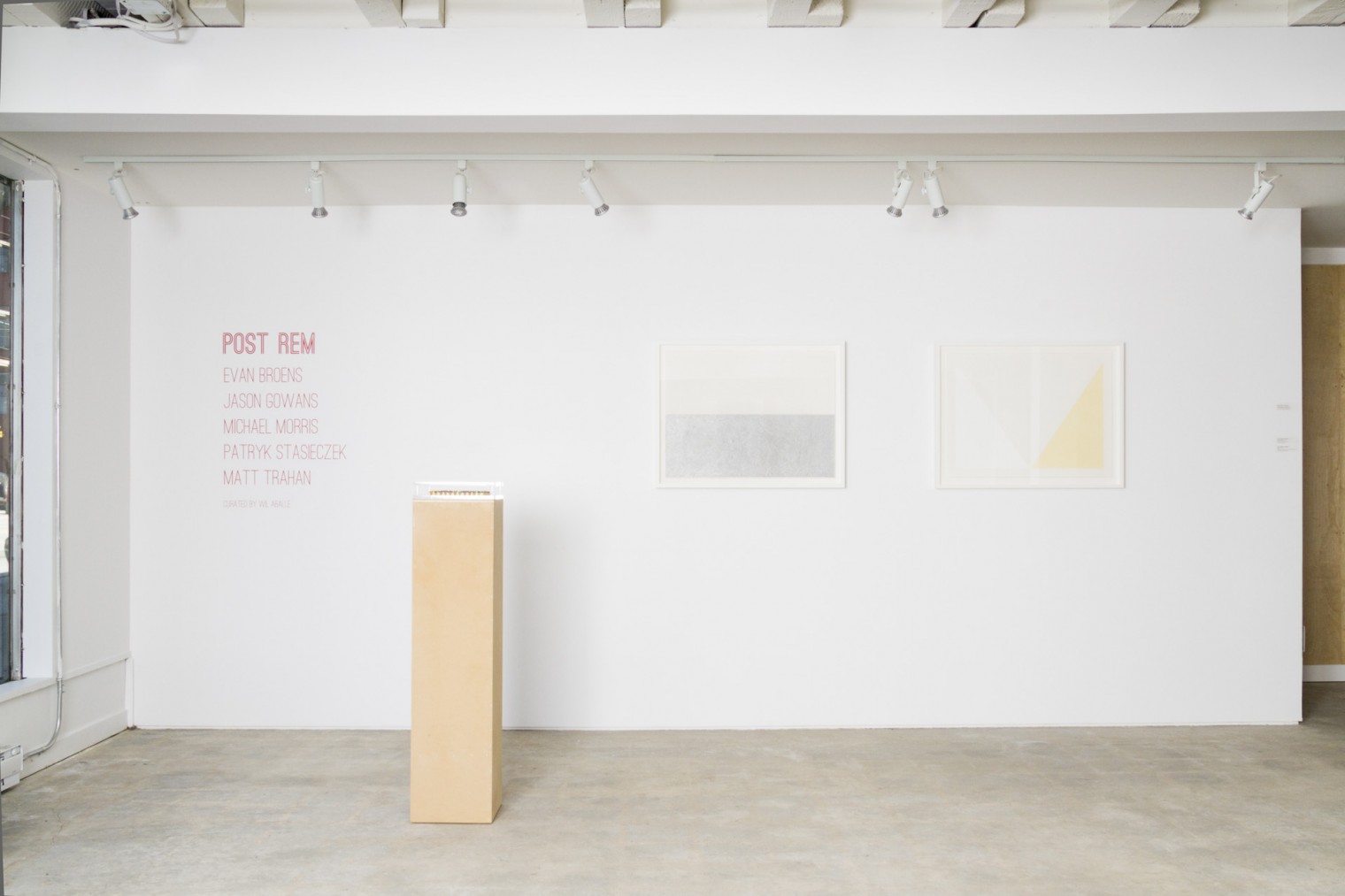 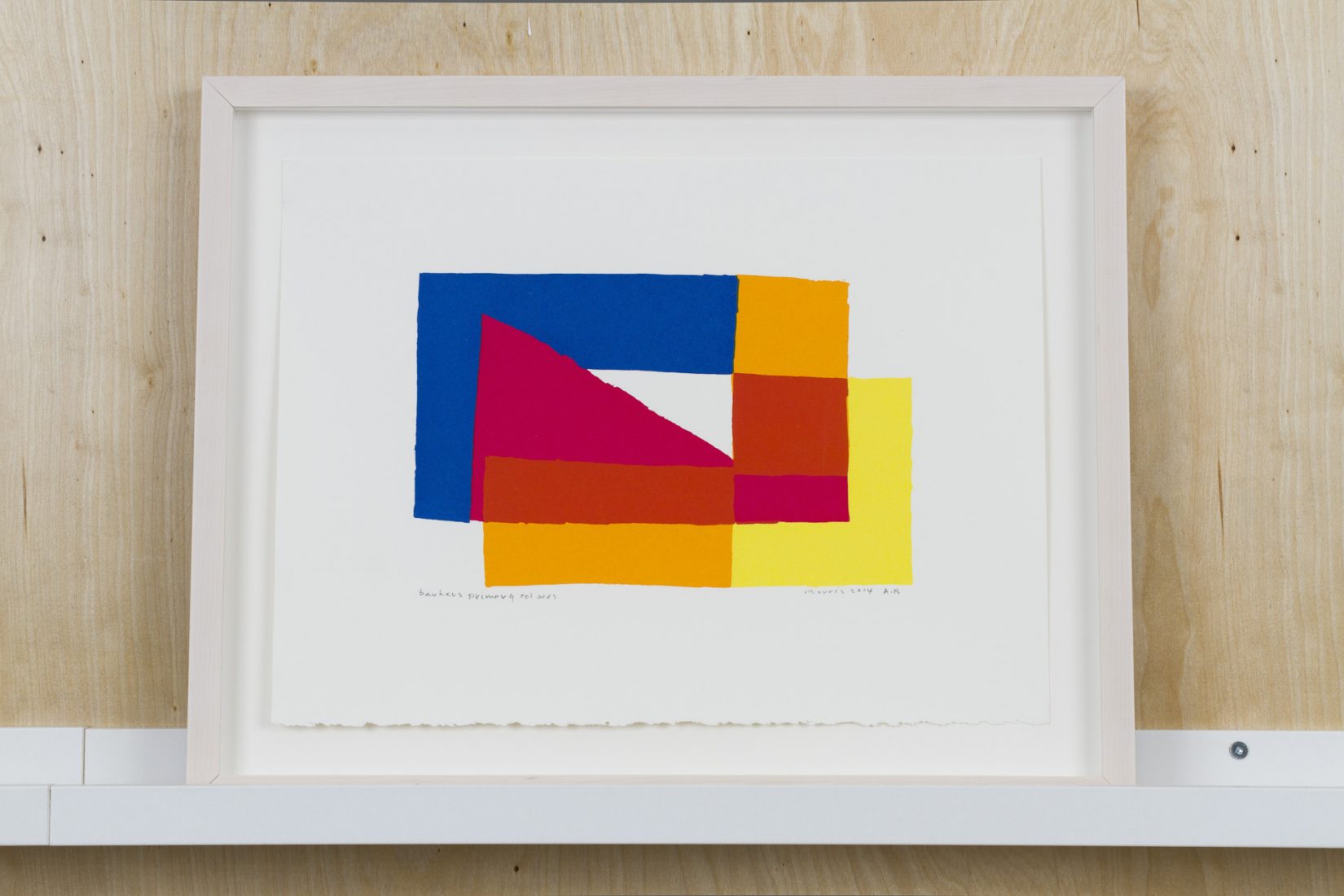 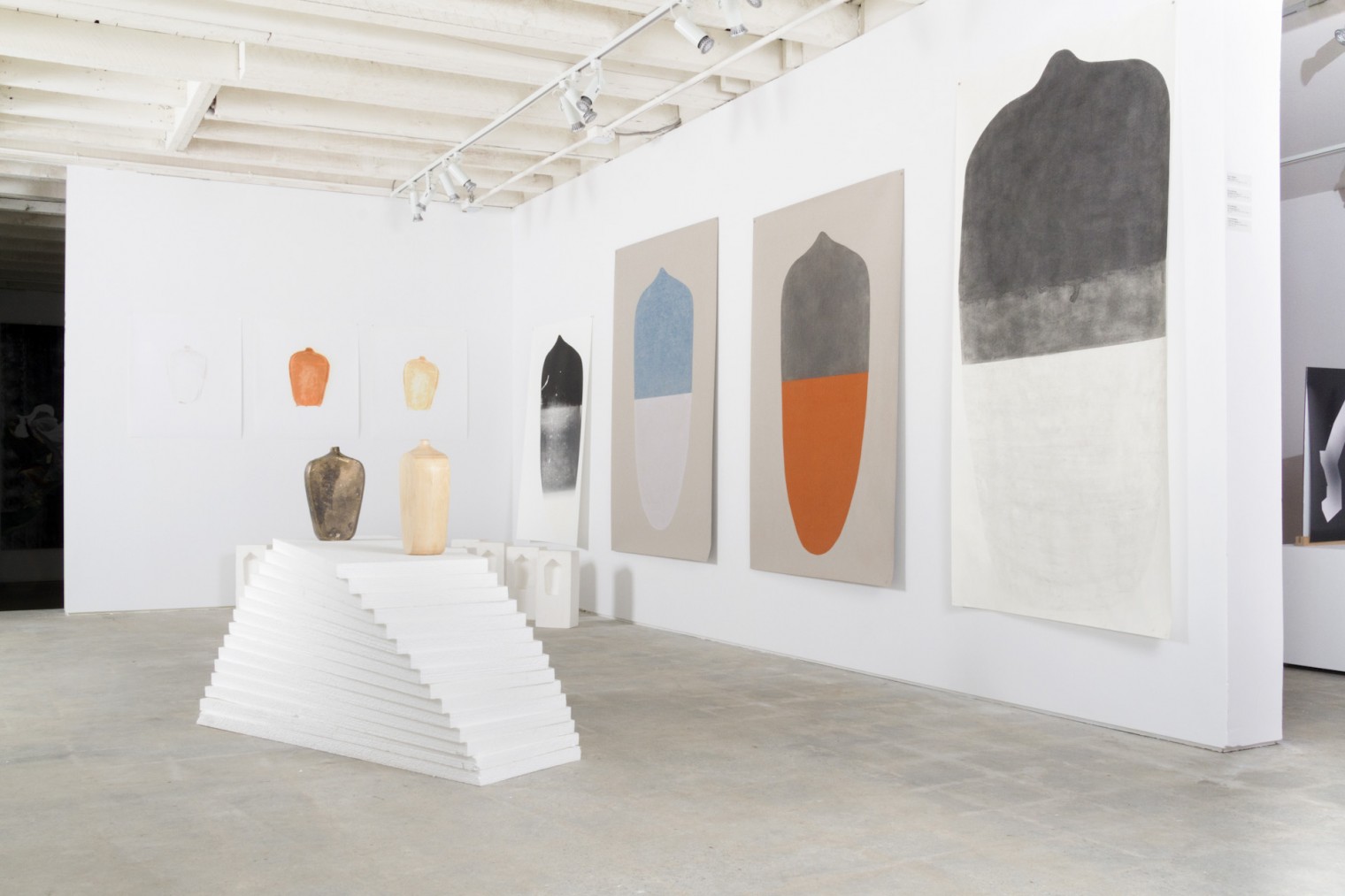 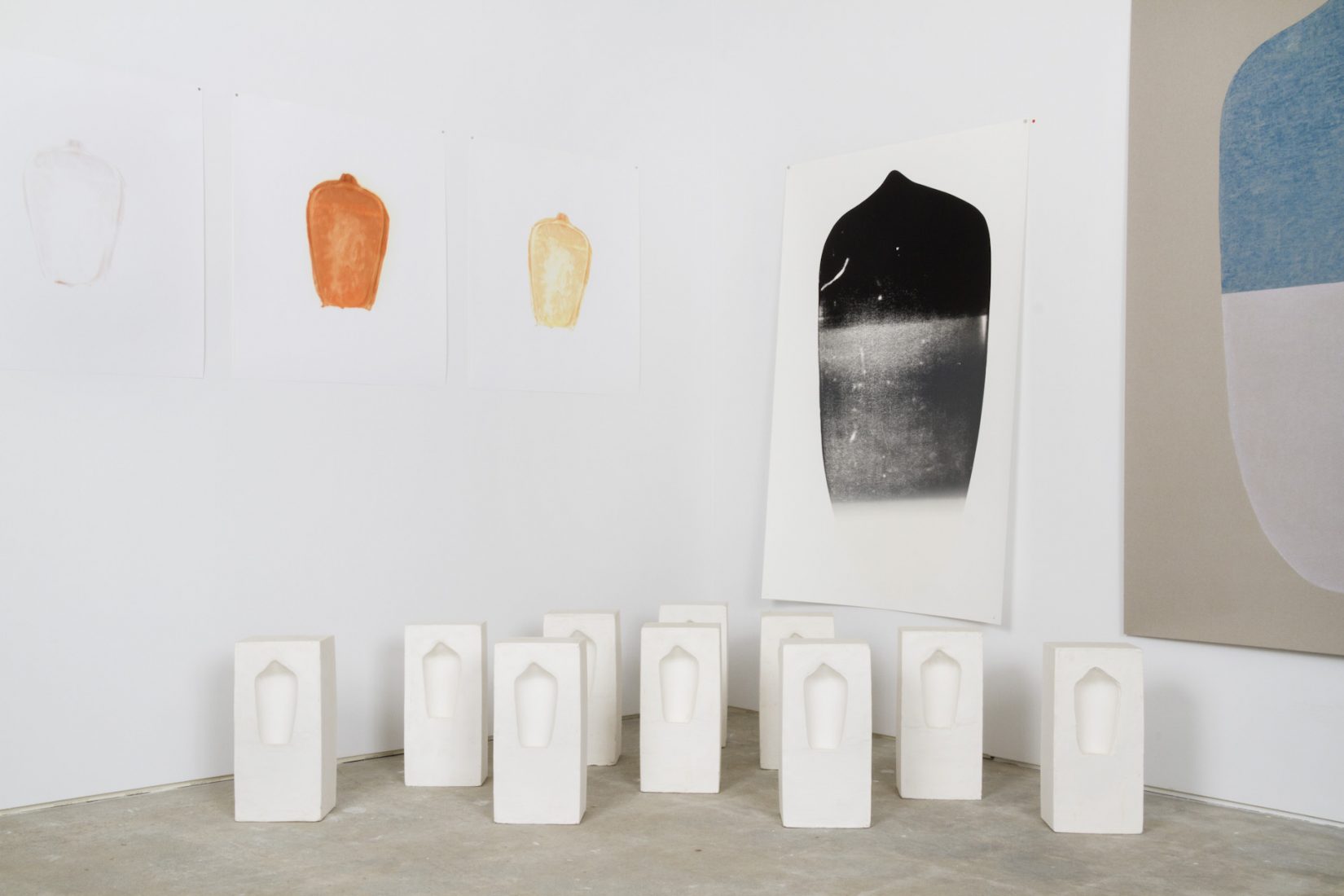 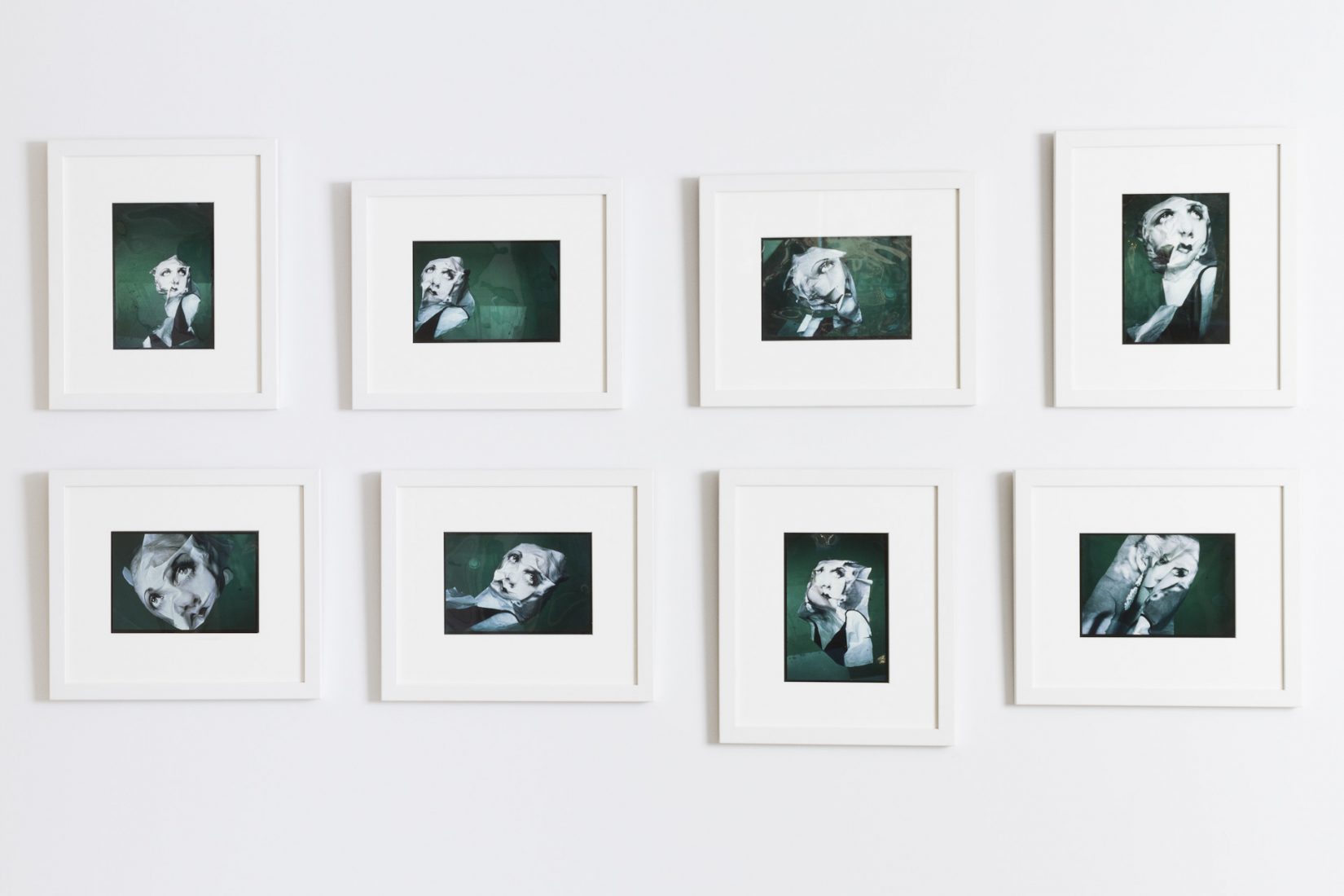 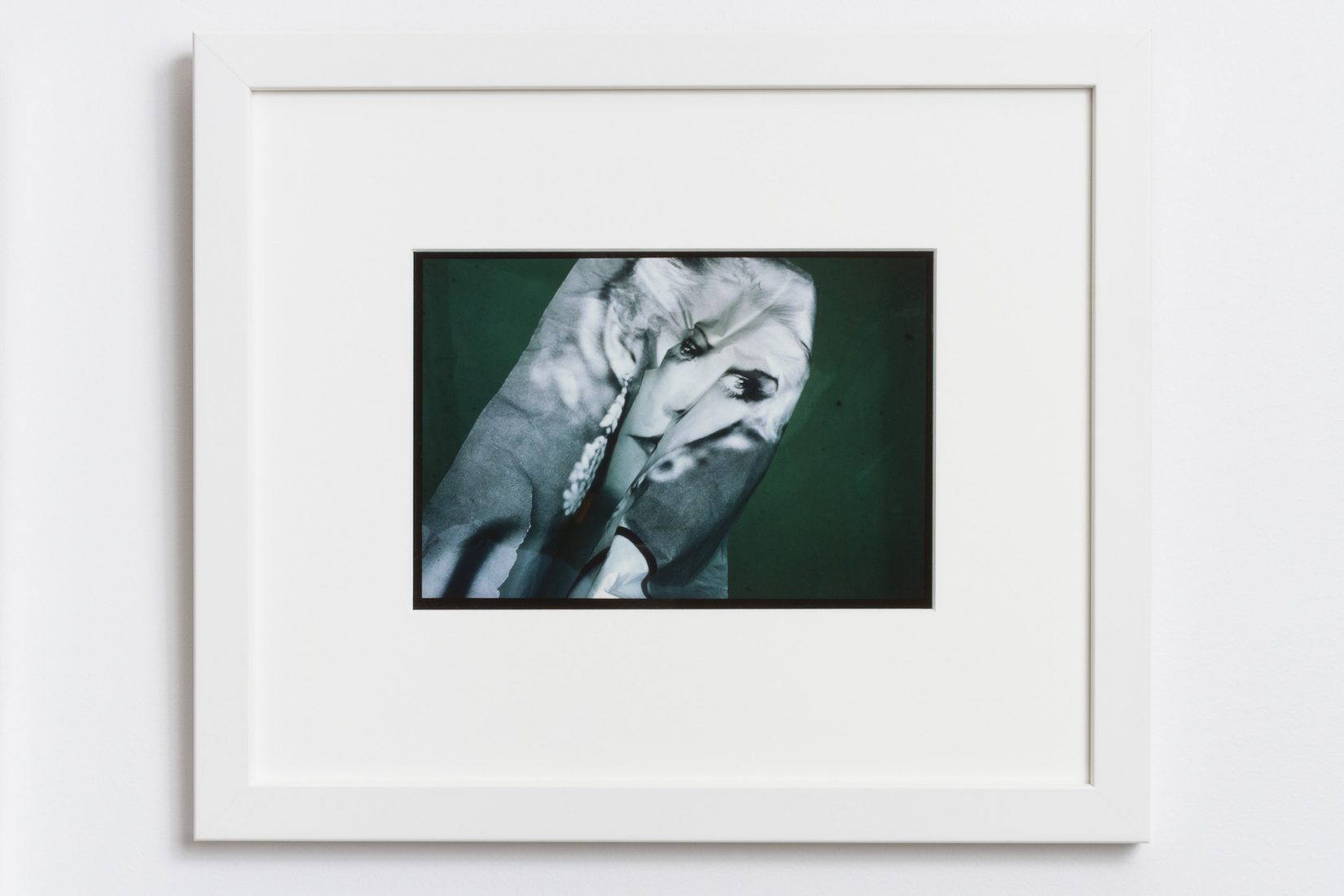 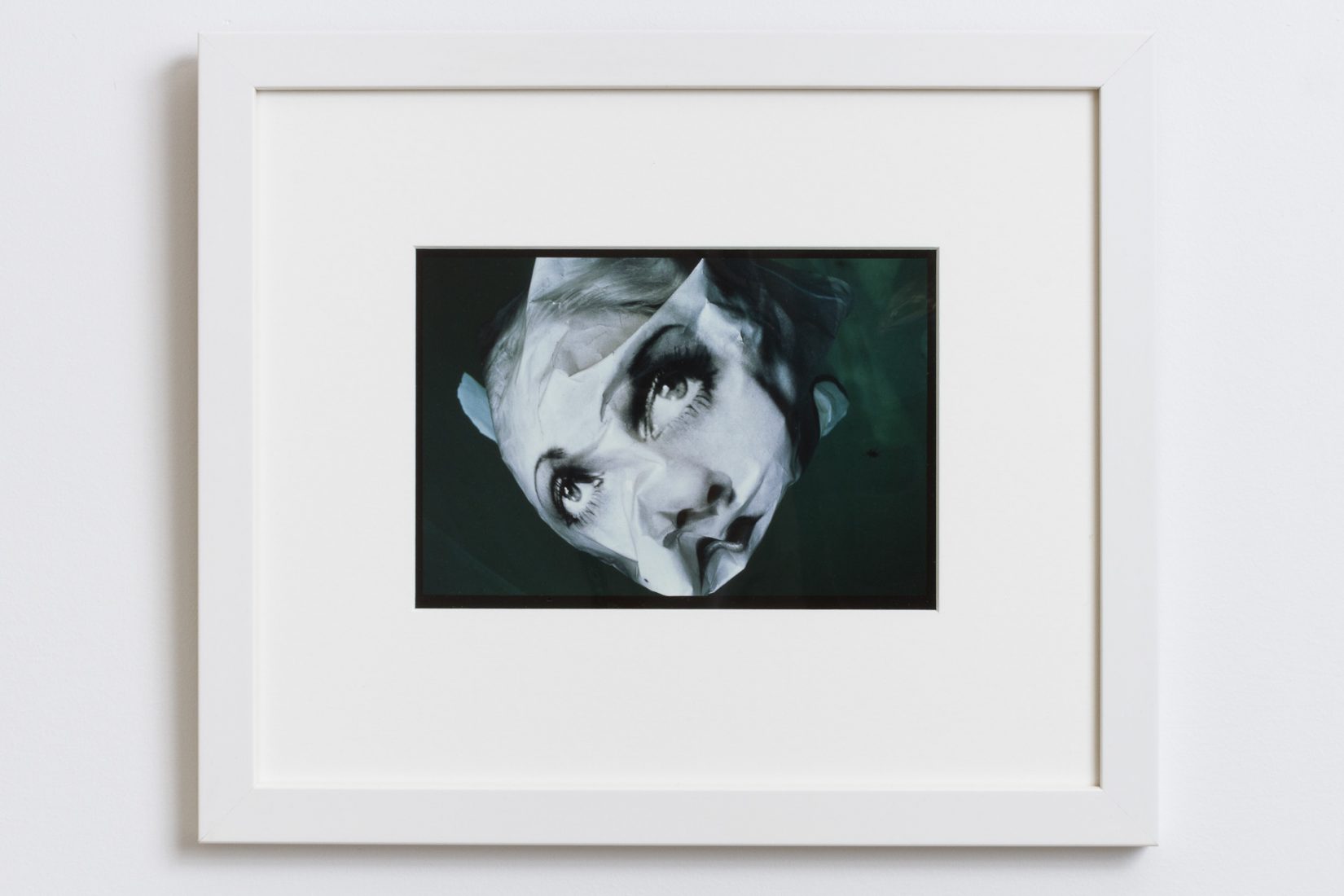 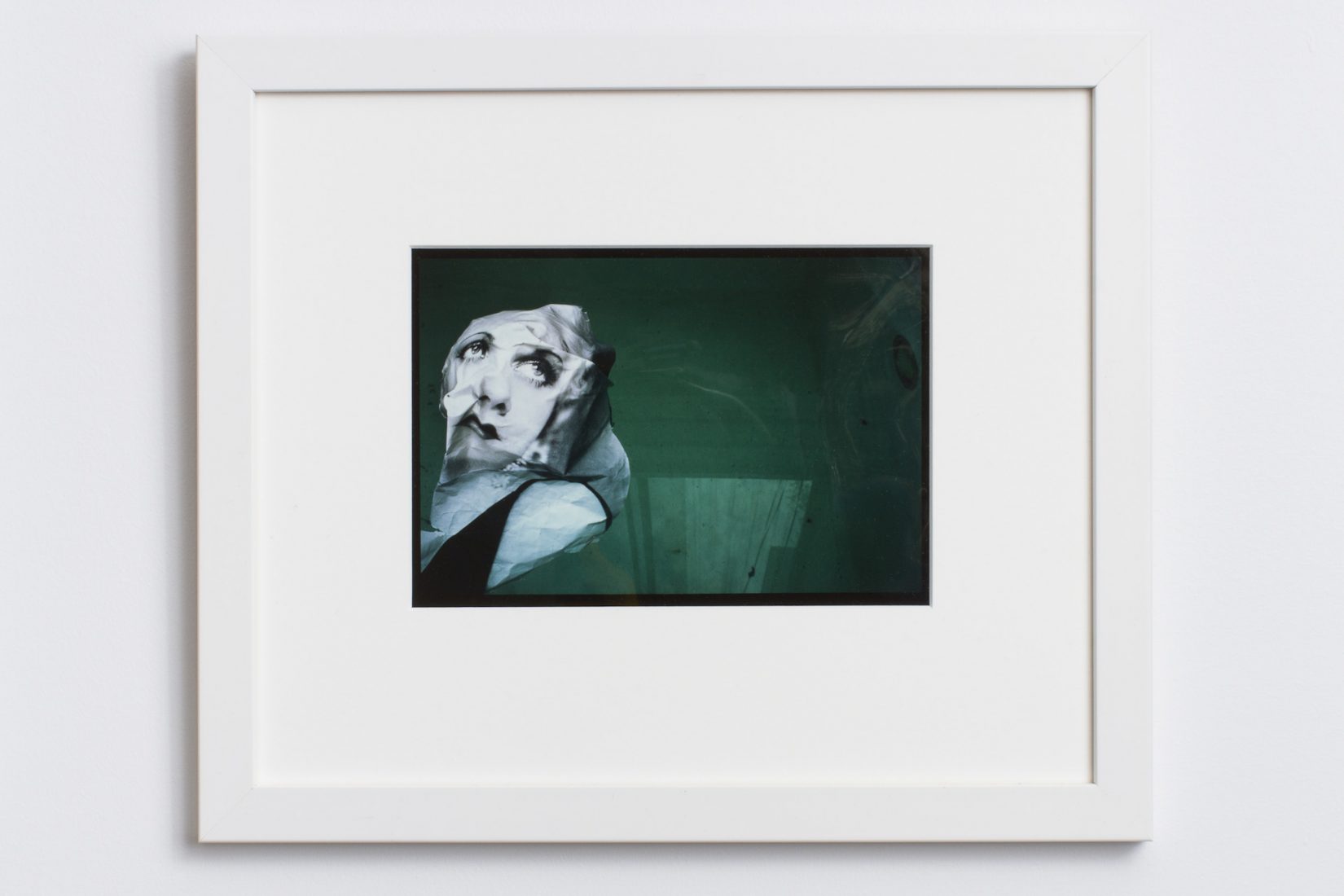 Post Rem, a Latin phrase, literally means “after the thing” and is defined as “logically subsequent to the existence of particulars”. The word “post” in art typically connotes a reference to a movement; not here. Post Rem, the exhibition, took a look at moments when chance occurrences become the source of inspiration from which contemporary artists derive their work.

About the Artists:
Evan Broens has exhibited both nationally and internationally – most recently at Platform Stockholm (Sweden) and Dynamo Arts Association (Vancouver). Broens completed his studies in Sculpture at the Alberta College of Art & Design in 2005. He has received provincial grants and awards, and is included in private collections. In 2012 he was artist in residence at the DRAWinternational Residency in southern France, and in 2013 participated in the thematic residency Another World in the Studio at The Banff Centre, Canada. Future projects include working with Gallery 295 (Vancouver), and Masters Applications for 2015. He lives and works in Vancouver, Canada.

Jason Gowans lives and works in Vancouver. He received a BFA in photography at Concordia University in Montreal. He is a photography technician at The Lab, the director of Gallery 295, and the founding member of The Everything Co. art collective. He recently exhibited at Access Gallery, and Scotiabank Nuit Blanche Toronto.

Michael Morris is a painter, photographer, video and performance artist and curator. His work is often media based and collaborative, involved with developing networks and in the production and presentation of new art activity. He is a Canadian, born in Saltdean England in 1942. In 1969 he founded Image Bank with Vincent Trasov, a method for personal exchange between artists; 1973 he was co-founder and co-director of Western Front Society, Vancouver; 1981 he was invited with Trasov to Berlin as guests of the Berliner Künstlerprogramm DAAD; 1990 he and Trasov founded the Morris/Trasov Archive, currently housed at Morris and Helen Belkin Art Gallery, Vancouver, to research contemporary art. Morris has curated numerous exhibitions. His work in represented in private and public collections nationally and internationally

Patryk Stasieczek is a visual artist living in Vancouver, BC. He is in the final stages of the Master of Applied Arts program at Emily Carr University of Art + Design. He has a BFA in photography and philosophy from Concordia University in Montréal, and has exhibited nationally, participating in exhibitions at Gallery 295, Galerie Les Territoires, Eastern Bloc, and the FOFA Gallery. His practice is focused on phrasing non-representational & representational photographic prints and installations through interventions in the stages of image production. While approaching the concept of photography trough a versed methodology, his practice reifies the possibilities left within a progressively obsolete method of photographic image production and asks, “what is photography?”