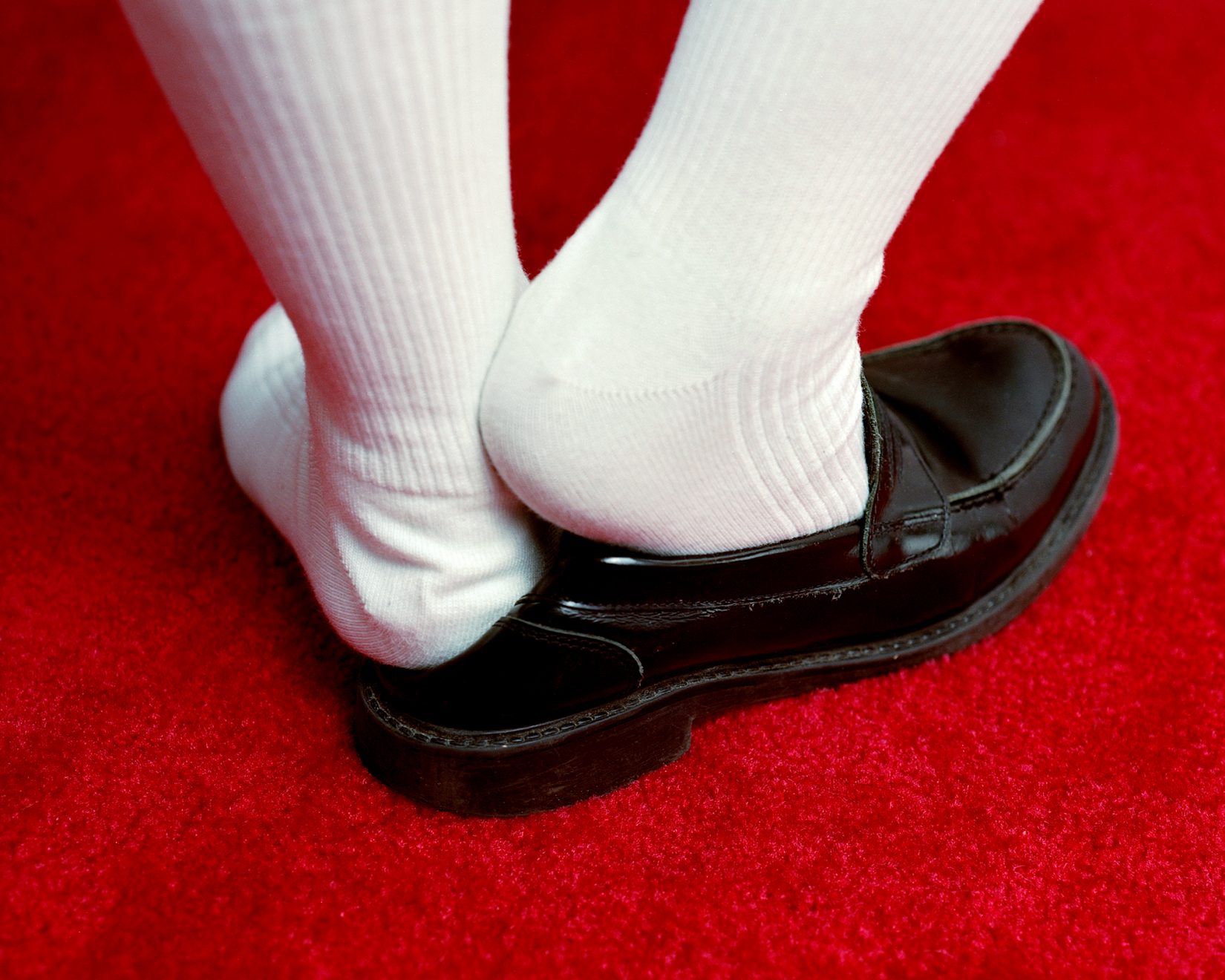 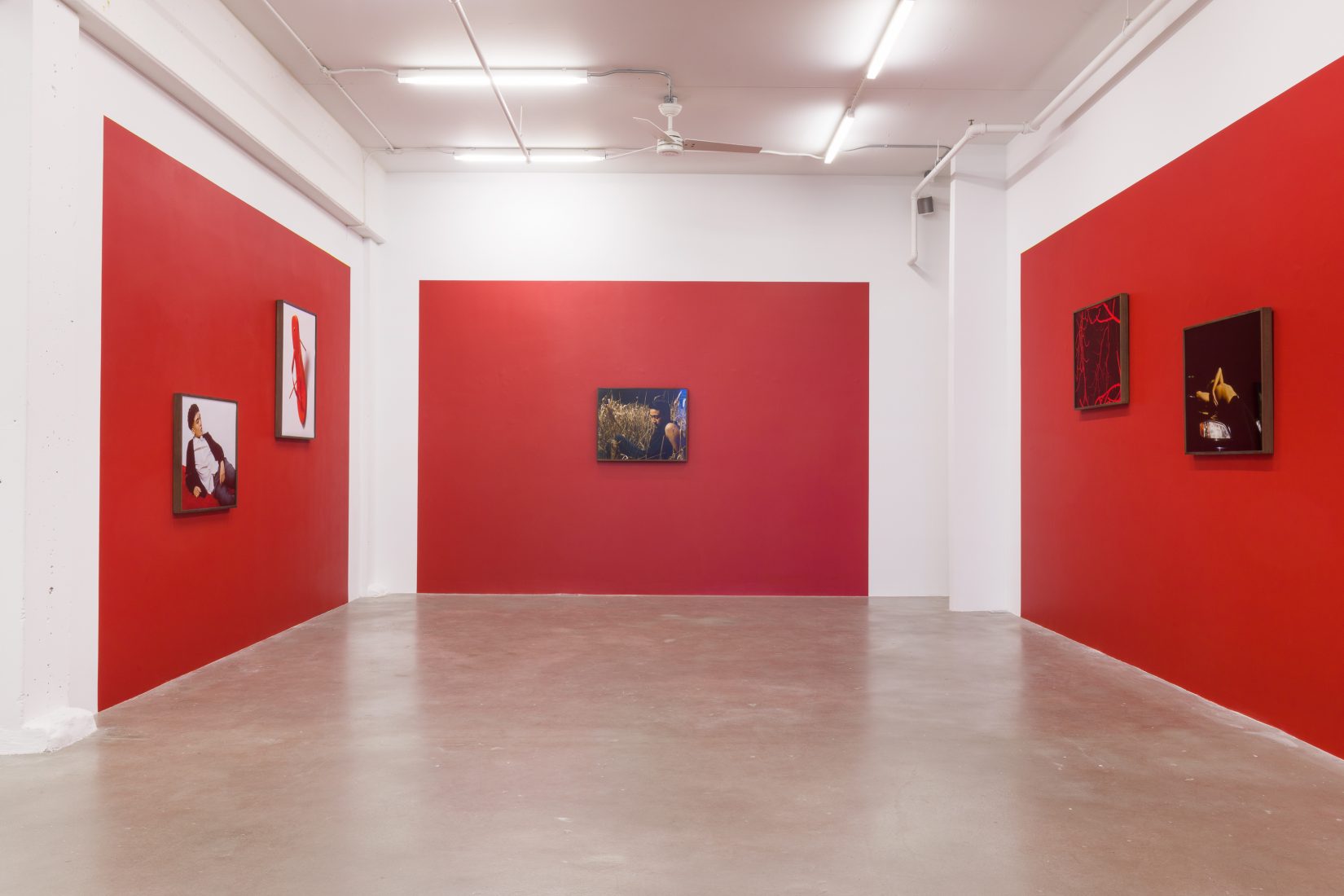 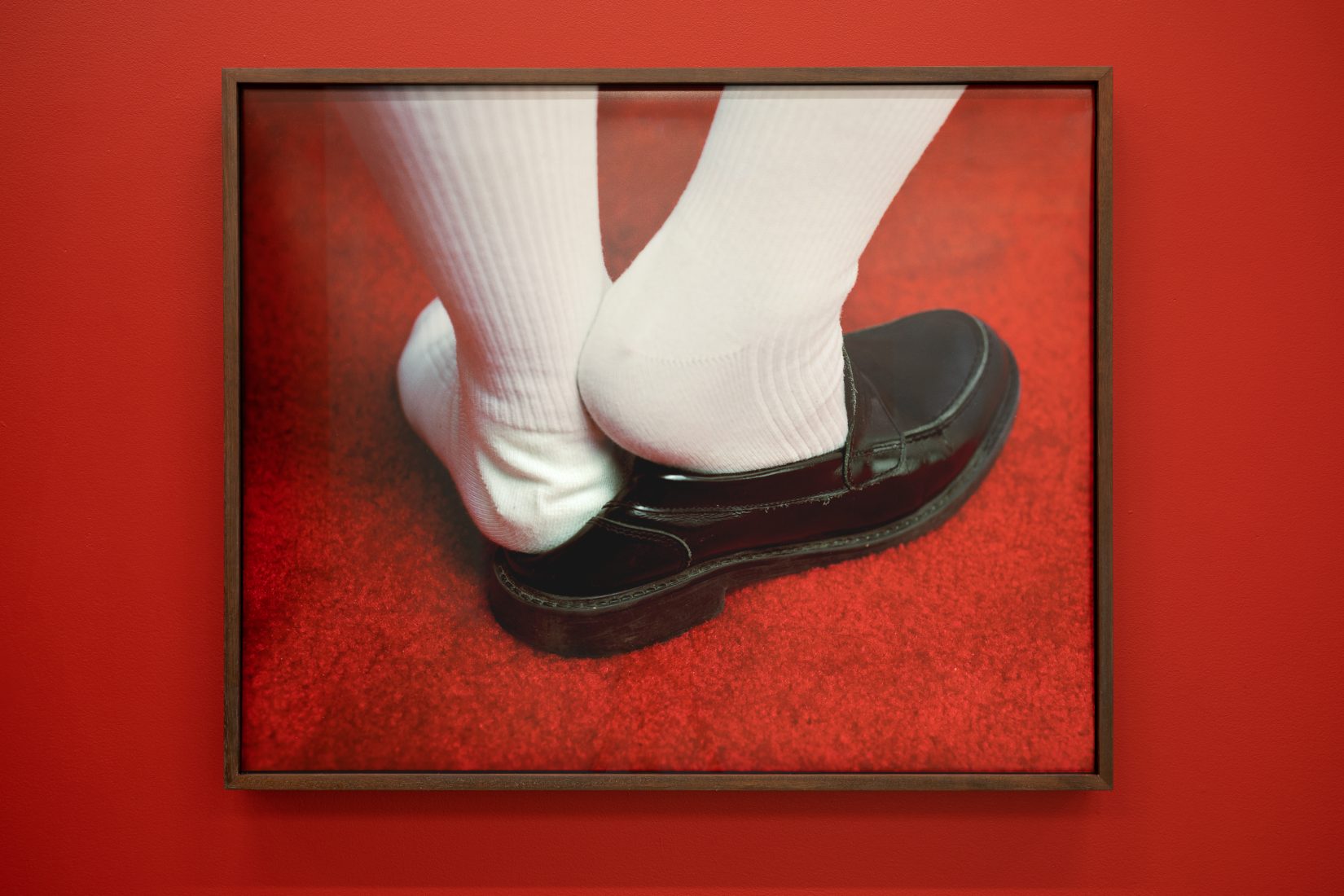 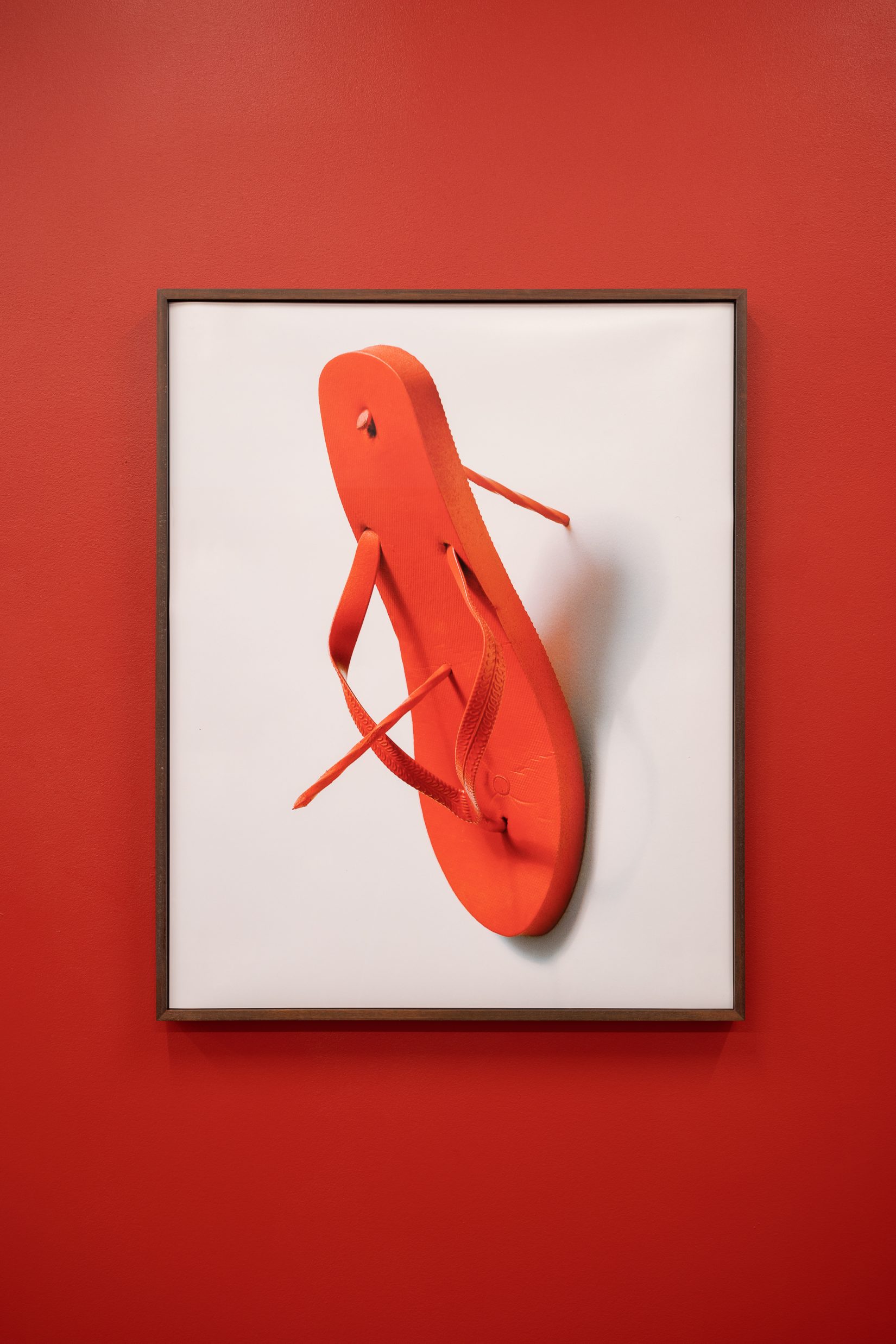 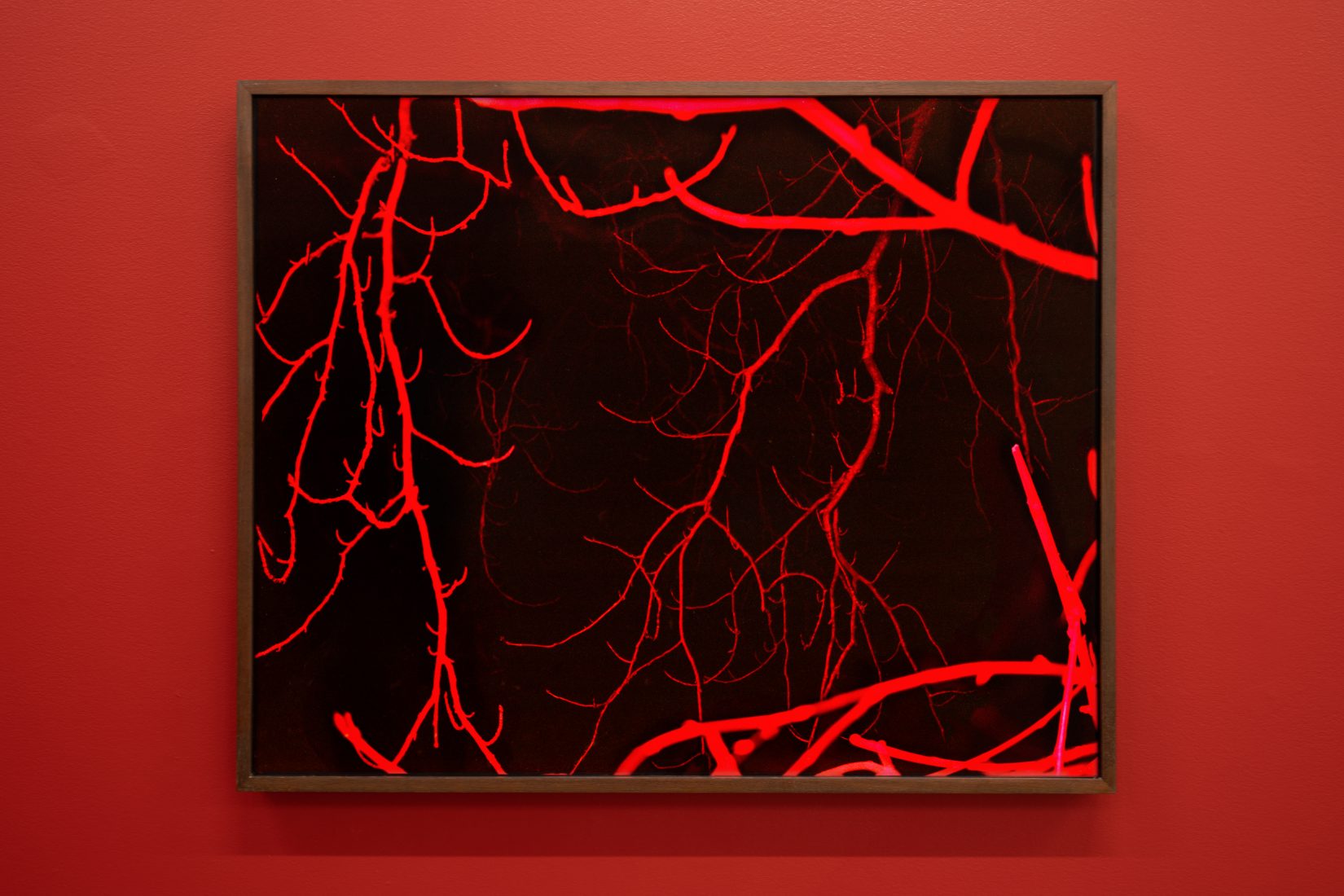 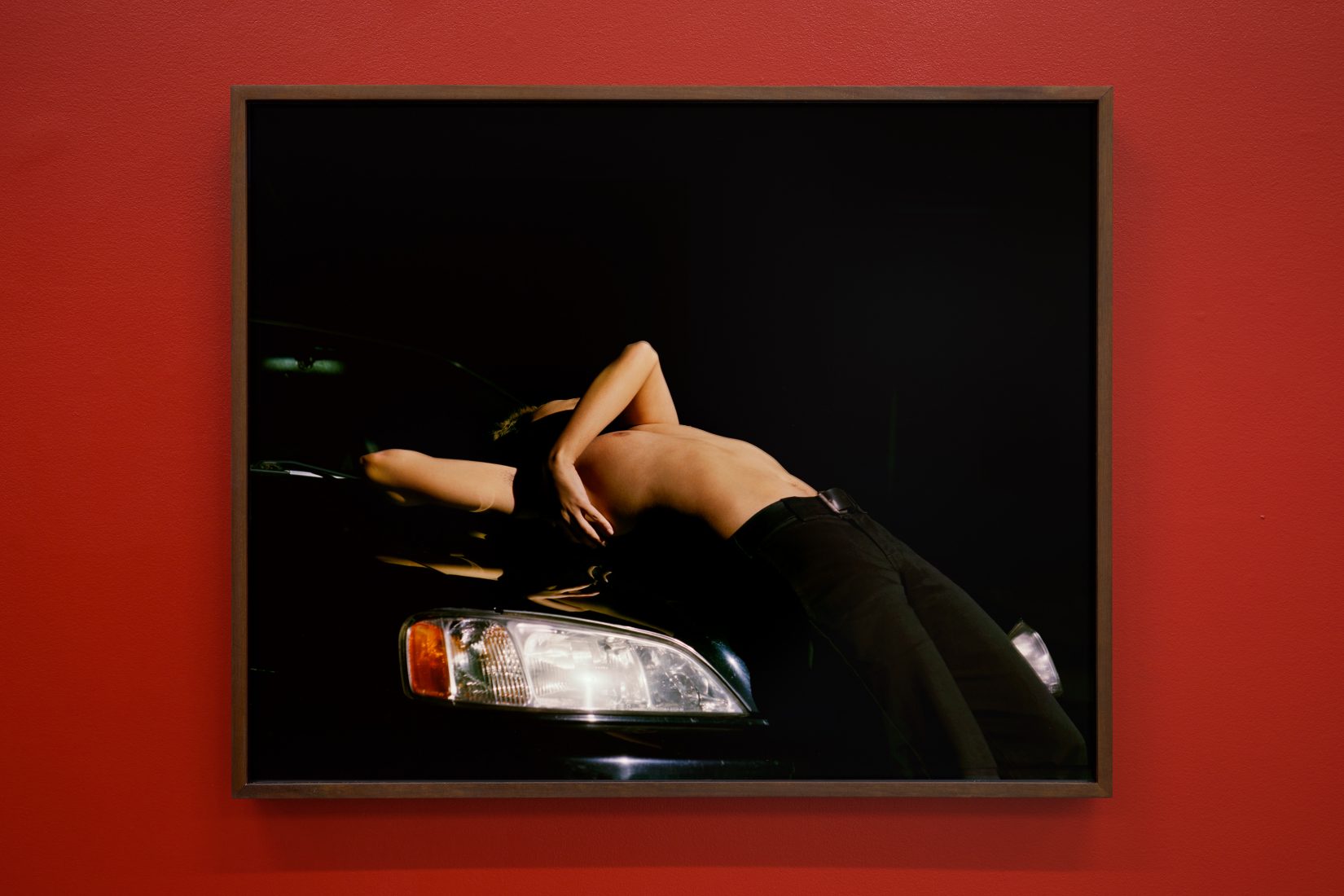 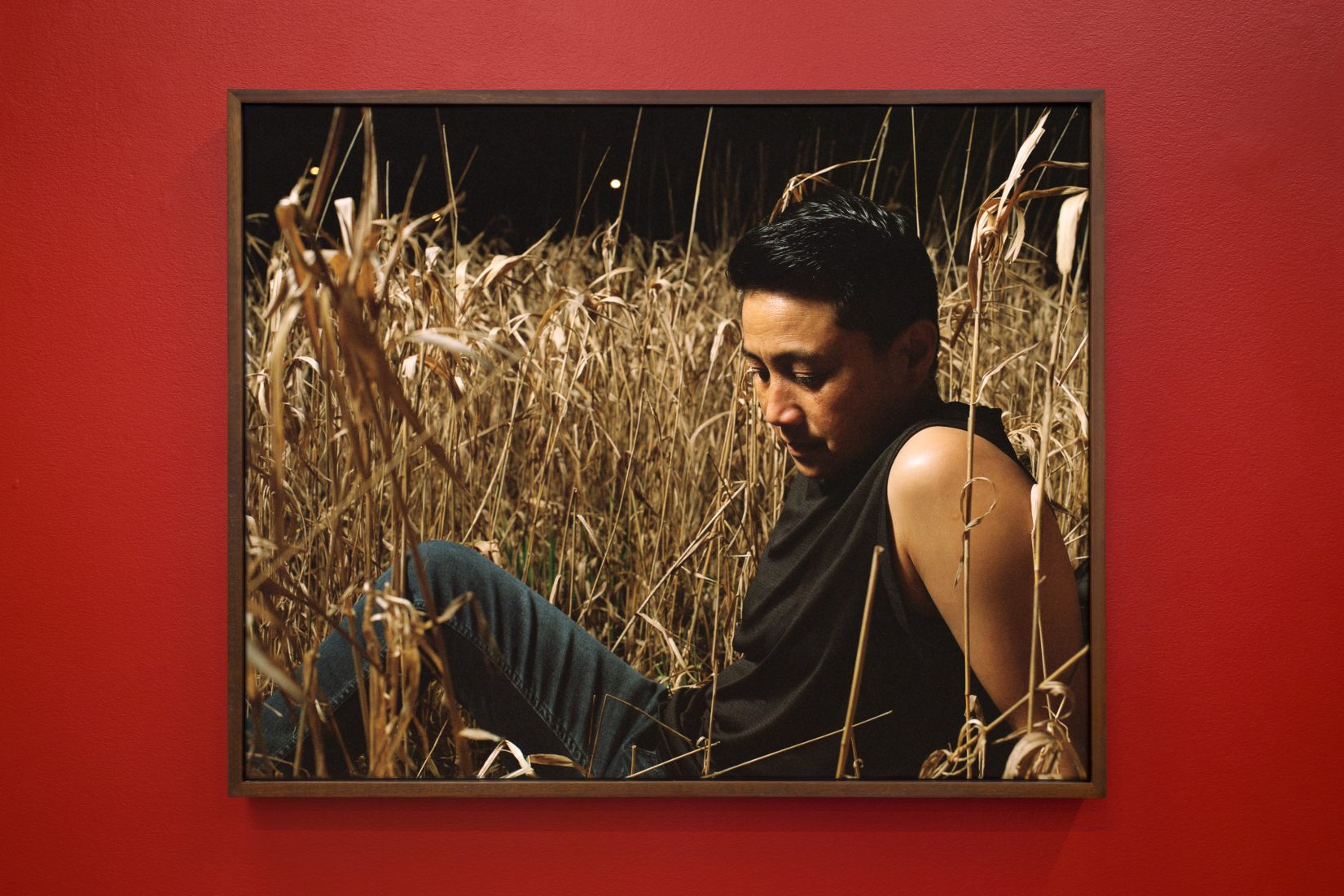 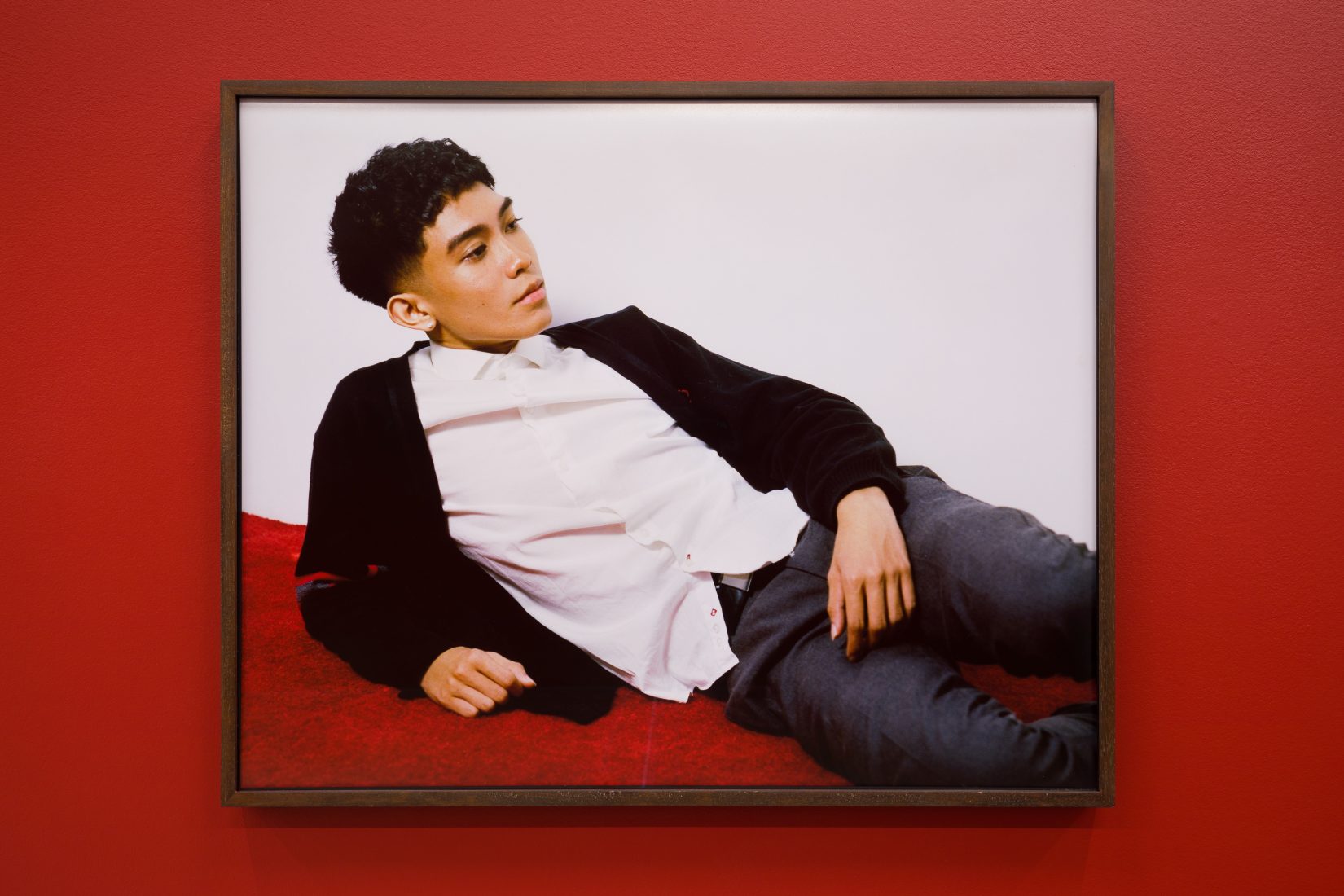 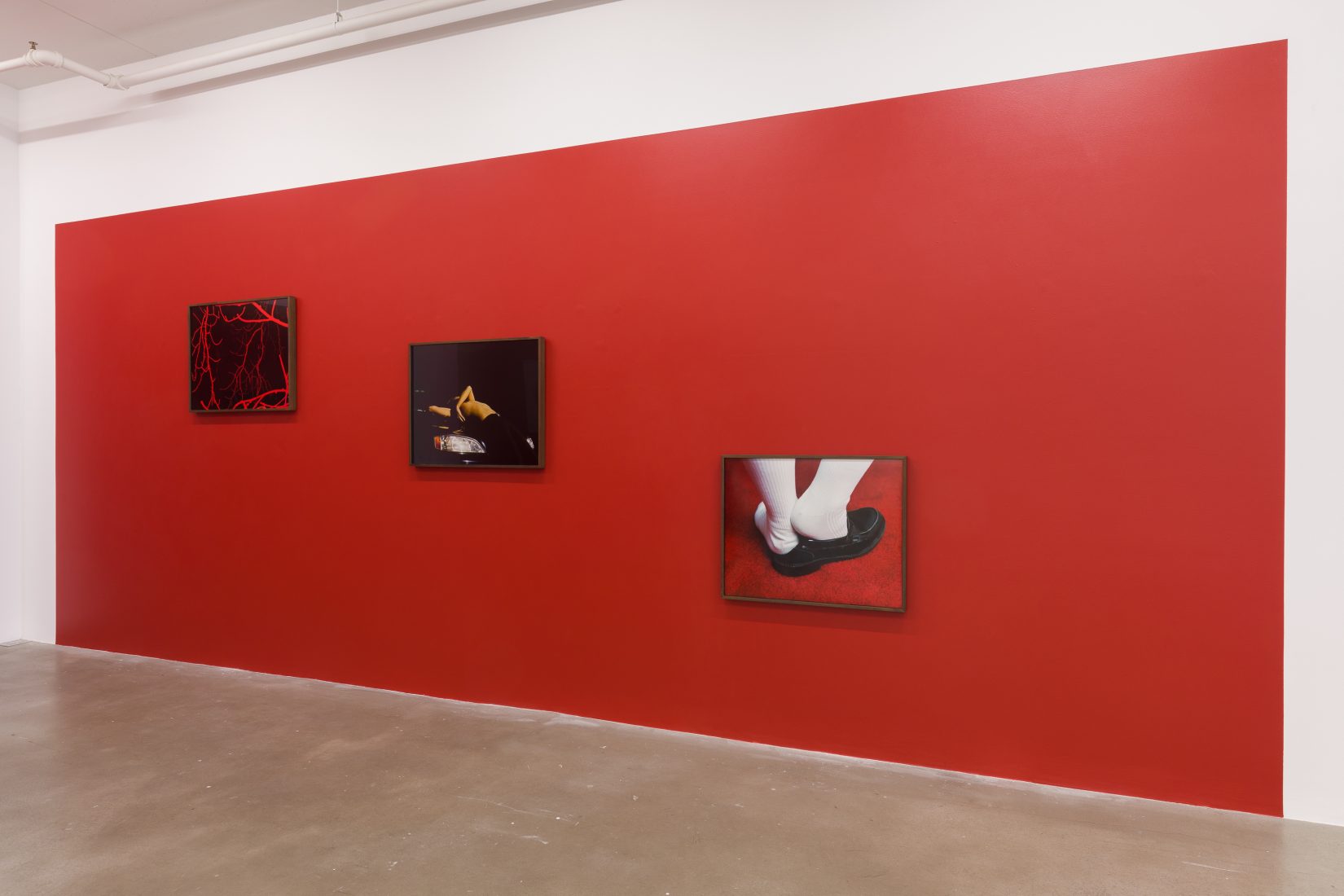 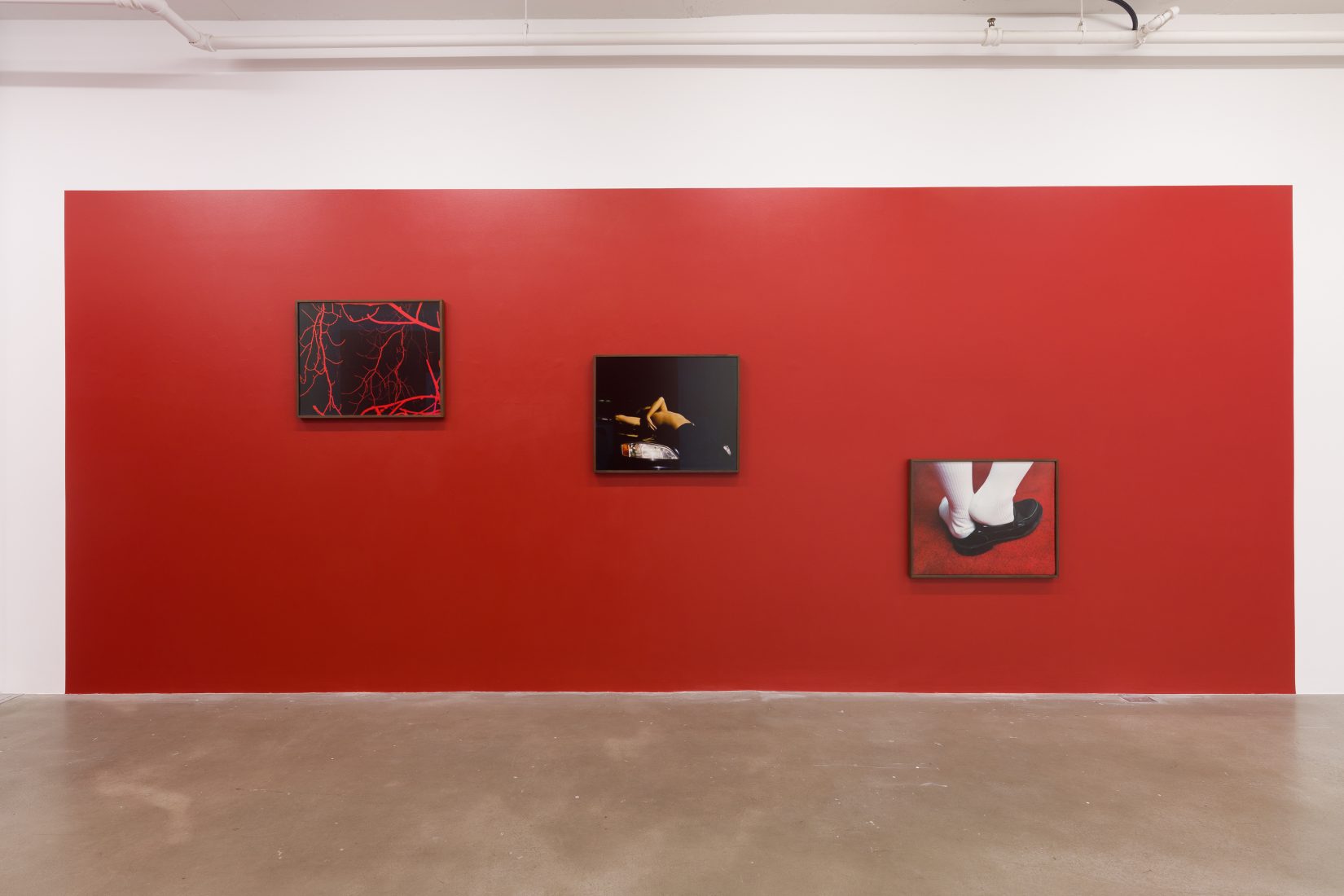 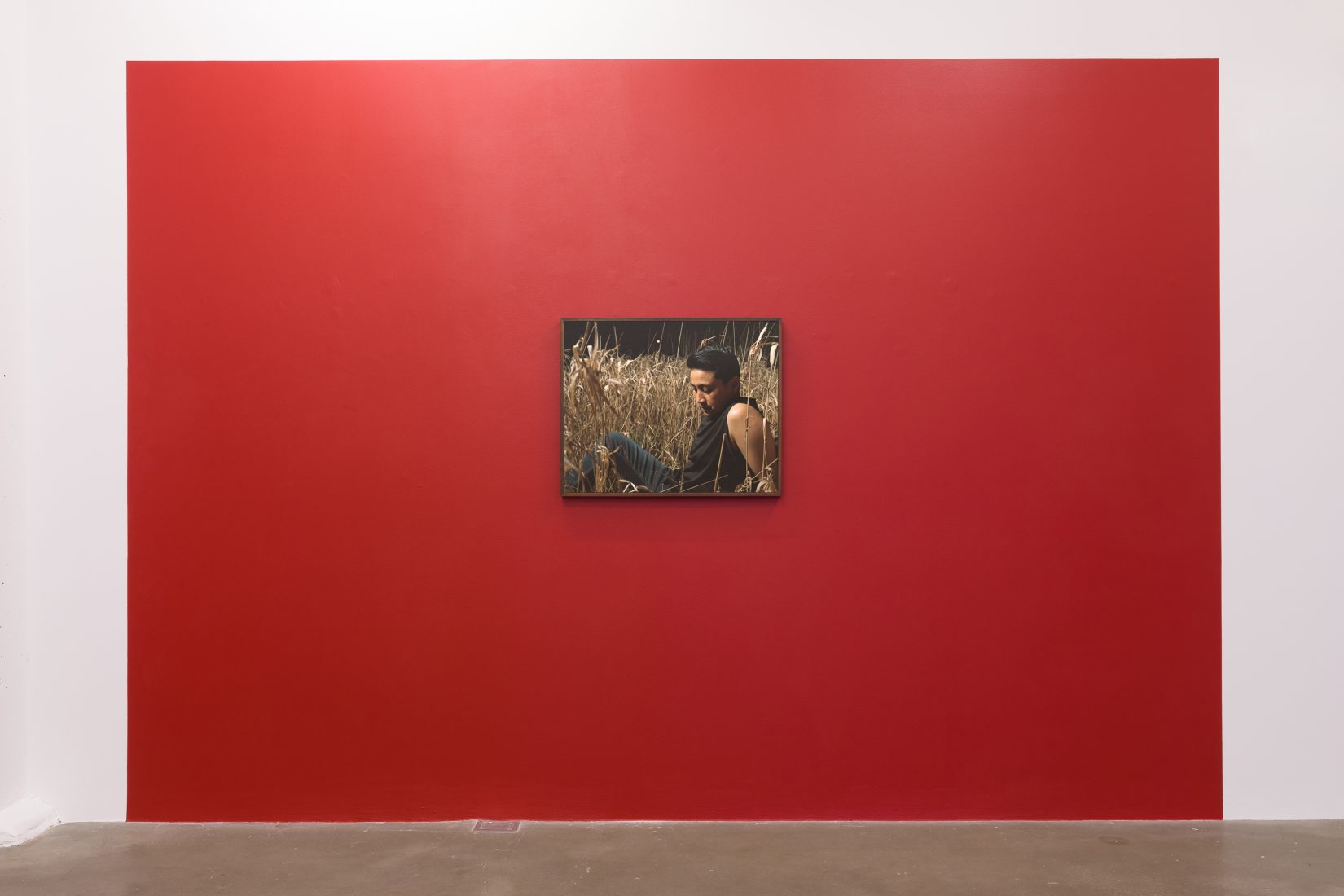 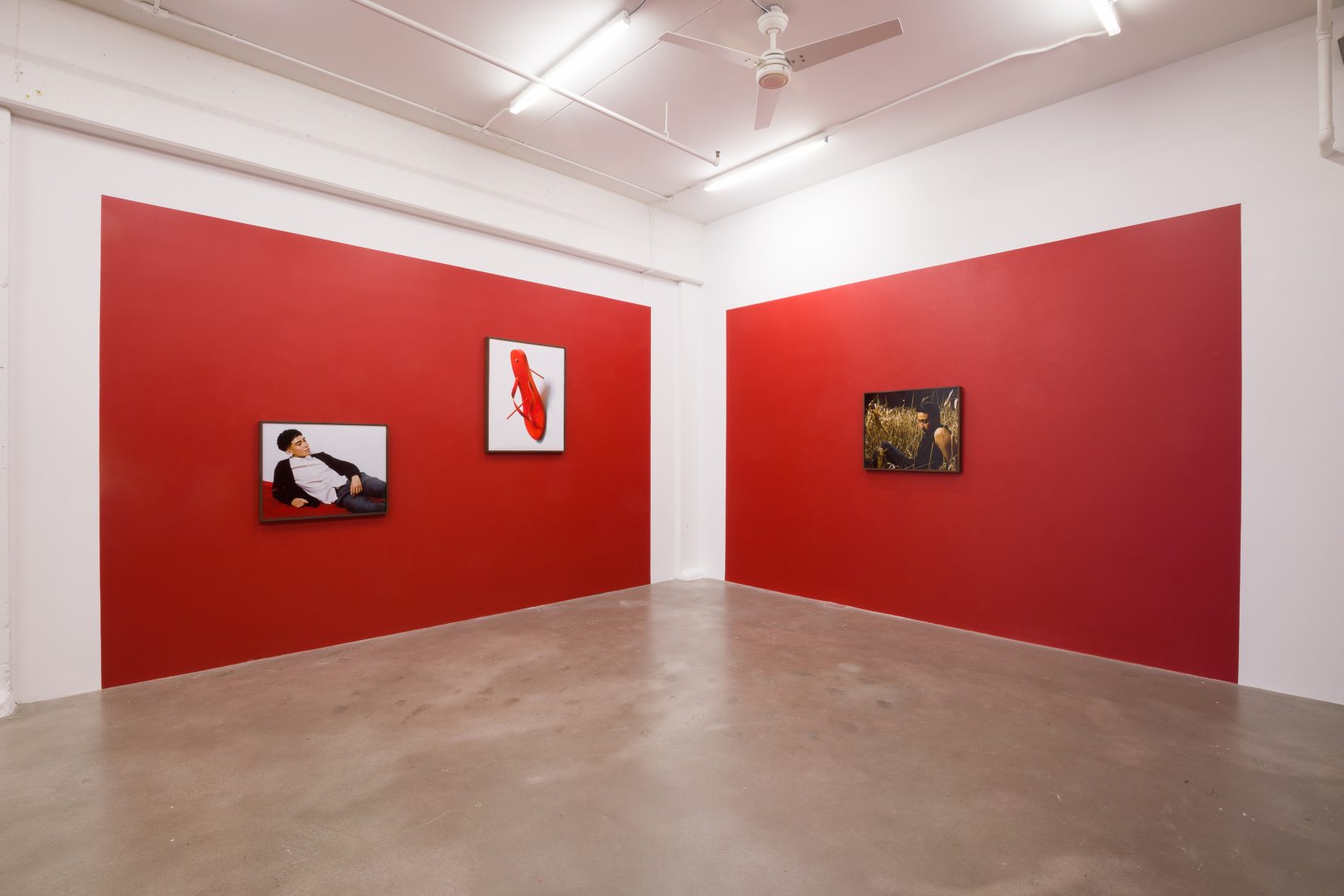 Failure is a word like a stern slap across the face. It points to doors slamming shut before you can get your foot in, intentional or accidental omissions when your neck is on the line, absence, lack, deficiency, hunger, not belonging, the body breaking down. To fail is to not achieve, not accomplish, not understand, a cessation of power, systemic collapse, an unexpected betrayal—a loss, a flop, a let down.

What happens on the other side of failure is the world breaking open, the refusal to care about systems that don’t care about you, the magic of queerness, the unlikely possibility of a world where pretty much anything is possible.

For queer Filipino photographer Rydel Cerezo, failure is only the beginning. The rest is an unlikely coming-of-age story that happens over and over again.

Atop a dark coloured late 90’s Honda CR-V, we see a reclining topless figure. An arm gracefully cascades across a chest, a body draped over the hood, saint-like in posture and affect, equal parts sensuous and beatific but ambiguous in gender. It is a young body, a body coming of age, dramatically lit, as shadows scuttle into chiaroscuro darkness. This image, frozen in mid-moment and reminiscent of religious paintings by Carravagio and Gentileschi, hums with the quietness of reverence. But what is there to revere in youth if coming of age is a lifelong process? And what is coming of age if not coming to terms with betrayal, disillusionment, and loss?

“Look,” these pictures seem to say, “we are always coming of age.”

Rydel Cerezo believes that photography can show us things we can not escape from. Despite a deep grounding in aesthetic and cultural theory, New Ending exists beyond the theoretical, spilling over into the physical and spiritual. The exhibition is filled with charged pictures, seeded long ago but born now, cascading as ripples in time from the artists’ own fraught coming-of-age story. They are infused with the experiences of a queer Catholic Filipino man navigating desire, societal and cultural conditioning, sexuality, and shame. While we viewers are invited to make sense of New Ending on our own terms, the photographs are a way for Cerezo to process his own entanglement with colonial mentality, religion, and racialized identity—in short, to process coming of age, coming to terms, coming to failure.

In one image, we are witness to a sculptural grotesquery: a blood red flip-flop impaled by three 10” spiral landscaping spikes, also red. In its ‘successful’ state, this object manages to connote both the throw-away culture of global capitalism, while simultaneously invoking its indispensable cultural presence in Filipino life. Here, however, we find neither a serviceable flip-flop nor a wearable high heel, but a picture of pain and violence, of queerness and unbelonging, an unexpected crucifix nailed to the wall. Strangely, this shoe seems to practice both Catholicism and The Queer Art of Failure in equal measure. In his 2011 book, The Queer Art of Failure, author Jack Halberstam argues that success is often not possible nor desirable in the heteronormative, capitalist and racist systems which surround us. For marginalized people, including queer racialized people, that success is already always unachievable. Thus, failure offers opportunities to explore, experiment, and enact refusal and resistance in unconventional ways. Ultimately, as viewers, we are left as torn as the foot wearing this grotesque shoe: torn between the desire to keep looking and the urge to turn away.

By bringing together a group of seemingly disparate photographs, Cerezo points to being a traitor to the group—or unbelonging from that group—as full of possibility and, like Halberstam’s failure, a force which can be marshaled as a position against societal norms and conventions. Since belonging can also be read as forced cohesion, a heteronormative hyper-masculine hazing ritual on repeat, unbelonging serves as a powerful queer and feminine antidote. Unbelonging to each other, betraying their positions, is what brings these pictures together.

Taking cues from the high-drama emotionality of Filipino soap operas and religious rituals while working through the aesthetic qualities of national and religious values, Cerezo’s photographs are sentimental, family oriented, and intuitive, pointing to the beauty, brutality, and awkwardness of both failure and coming of age. Deeply embodied and deeply personal, New Ending summons in viewers an uncomfortable physicality, inviting us to recognize that in discomfort and unbelonging—in failure—is a door to another kind of possible.