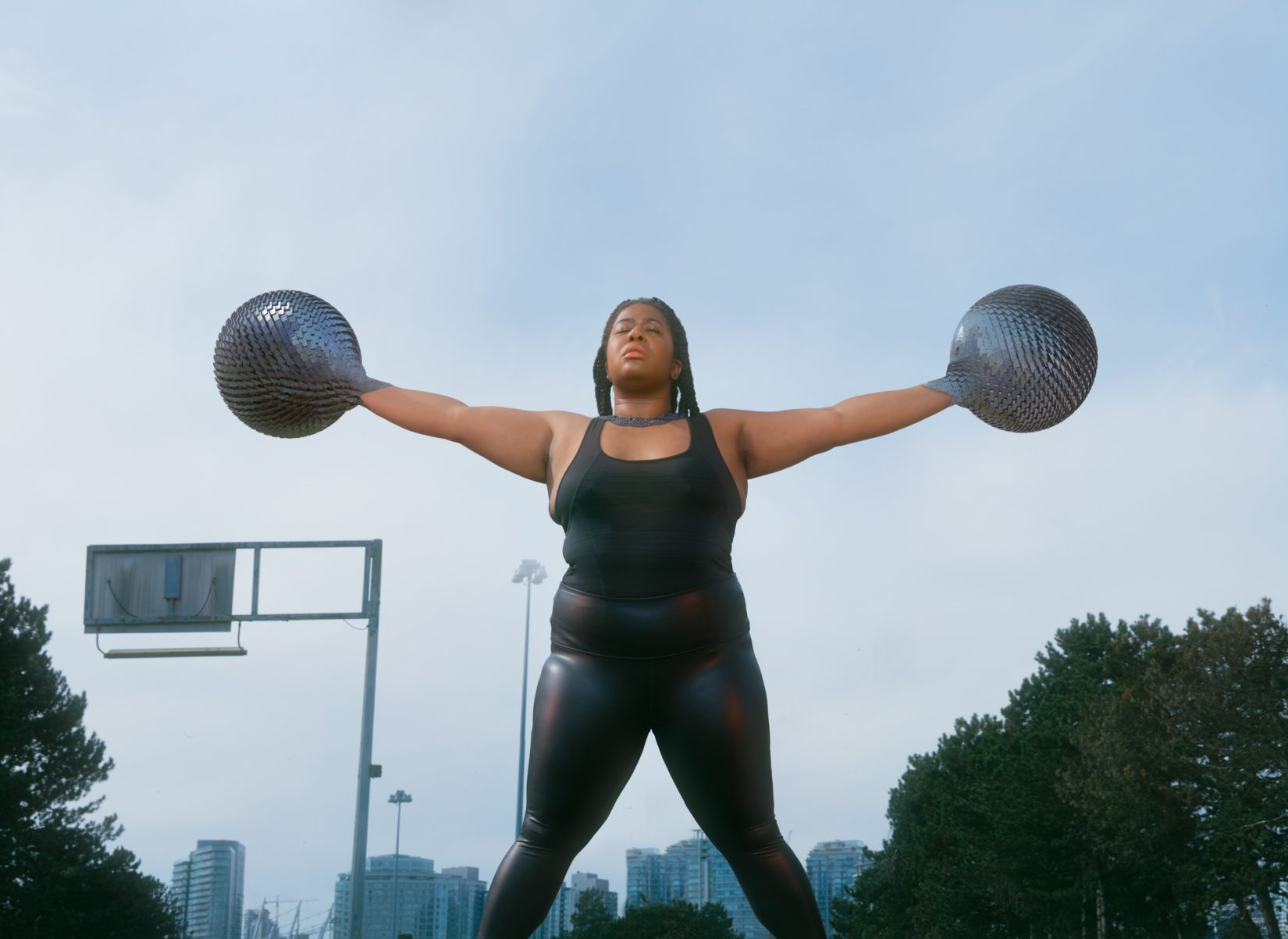 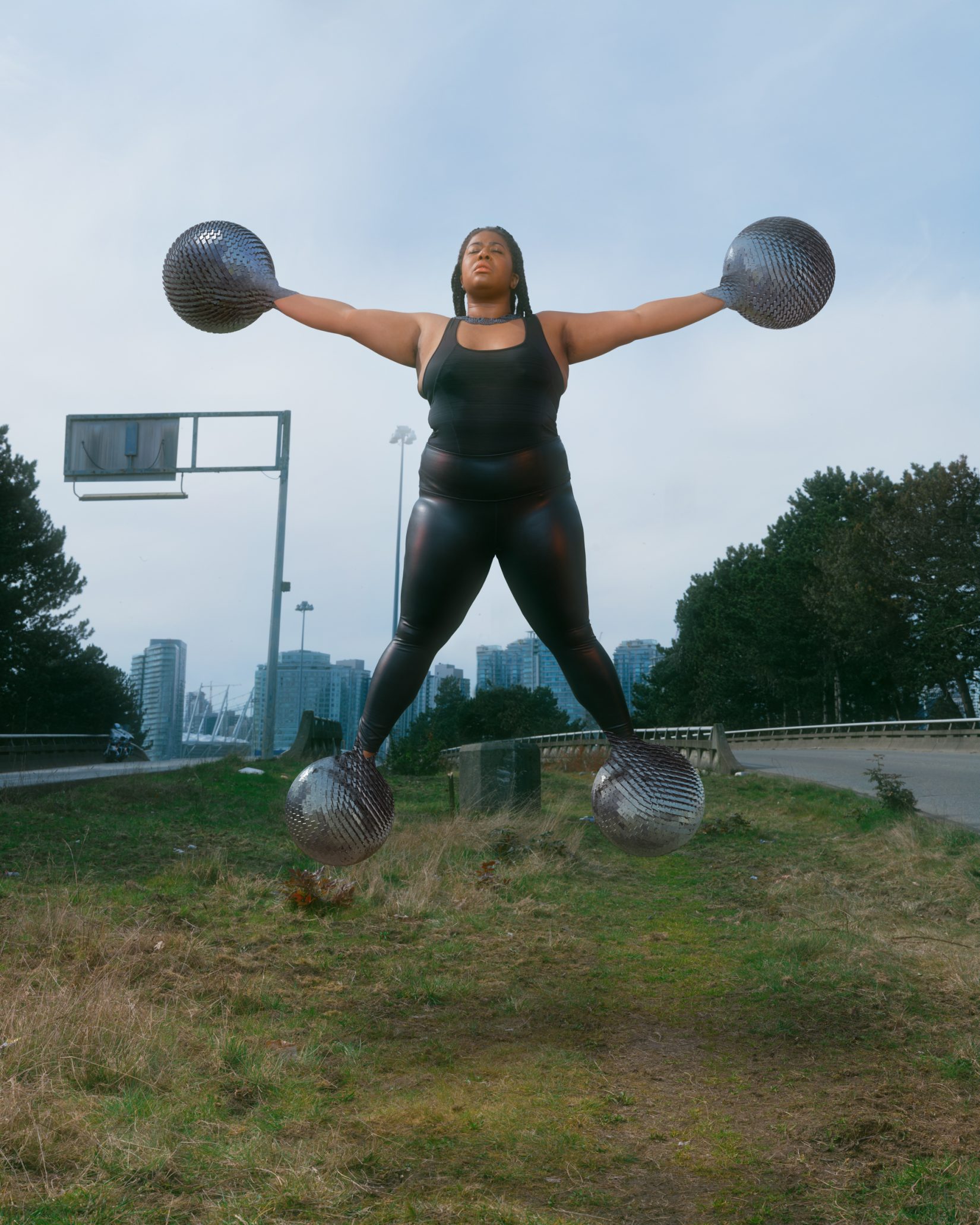 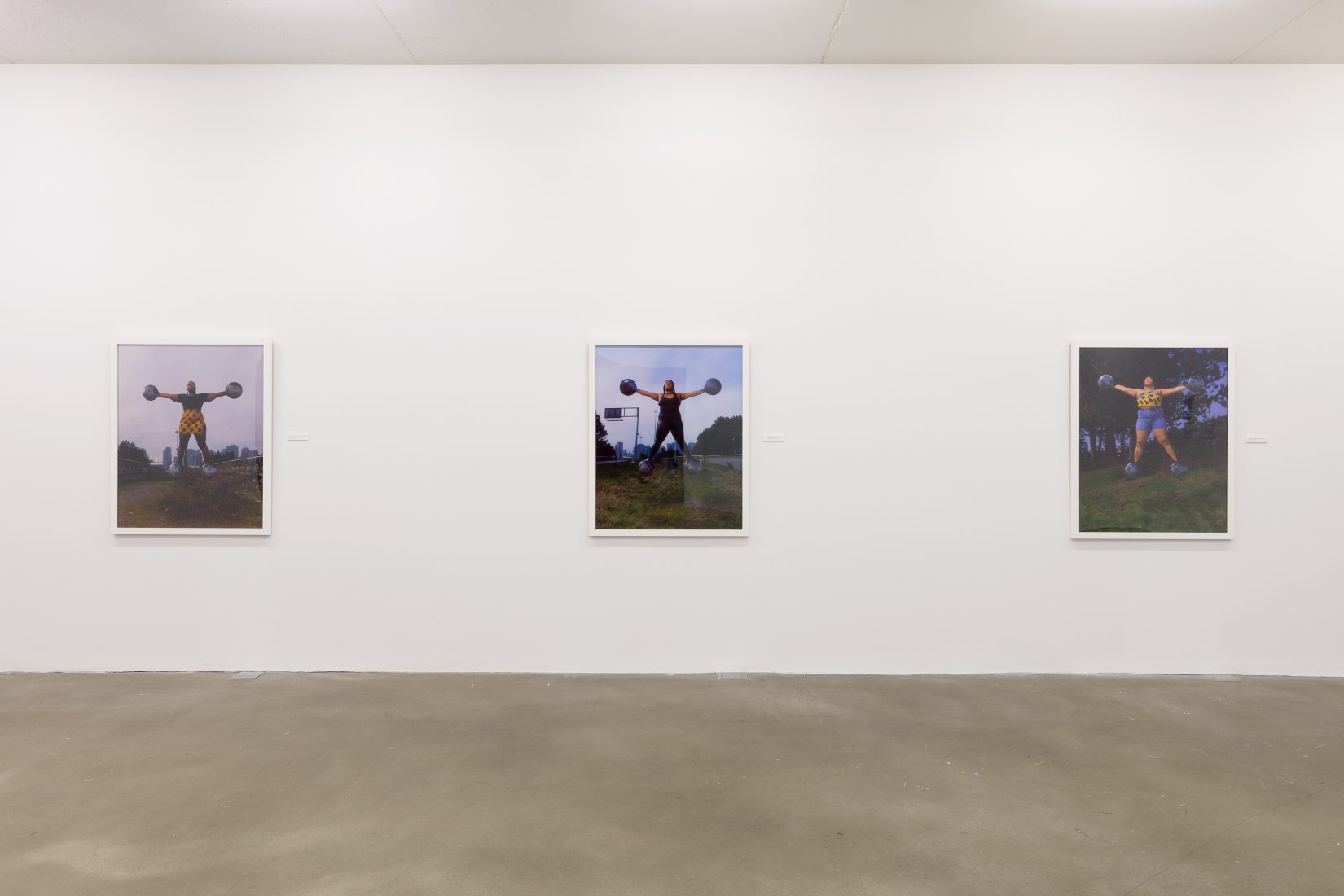 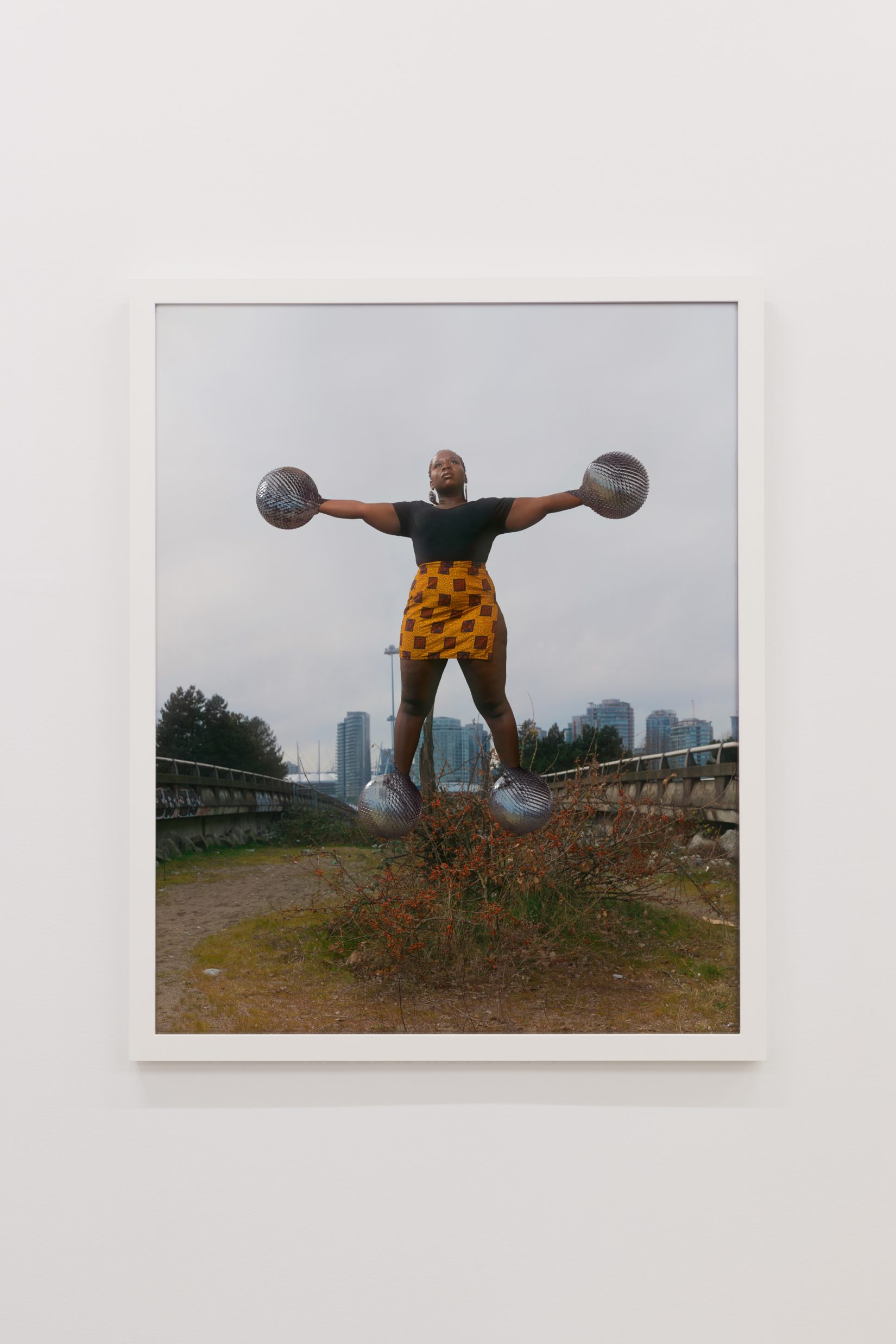 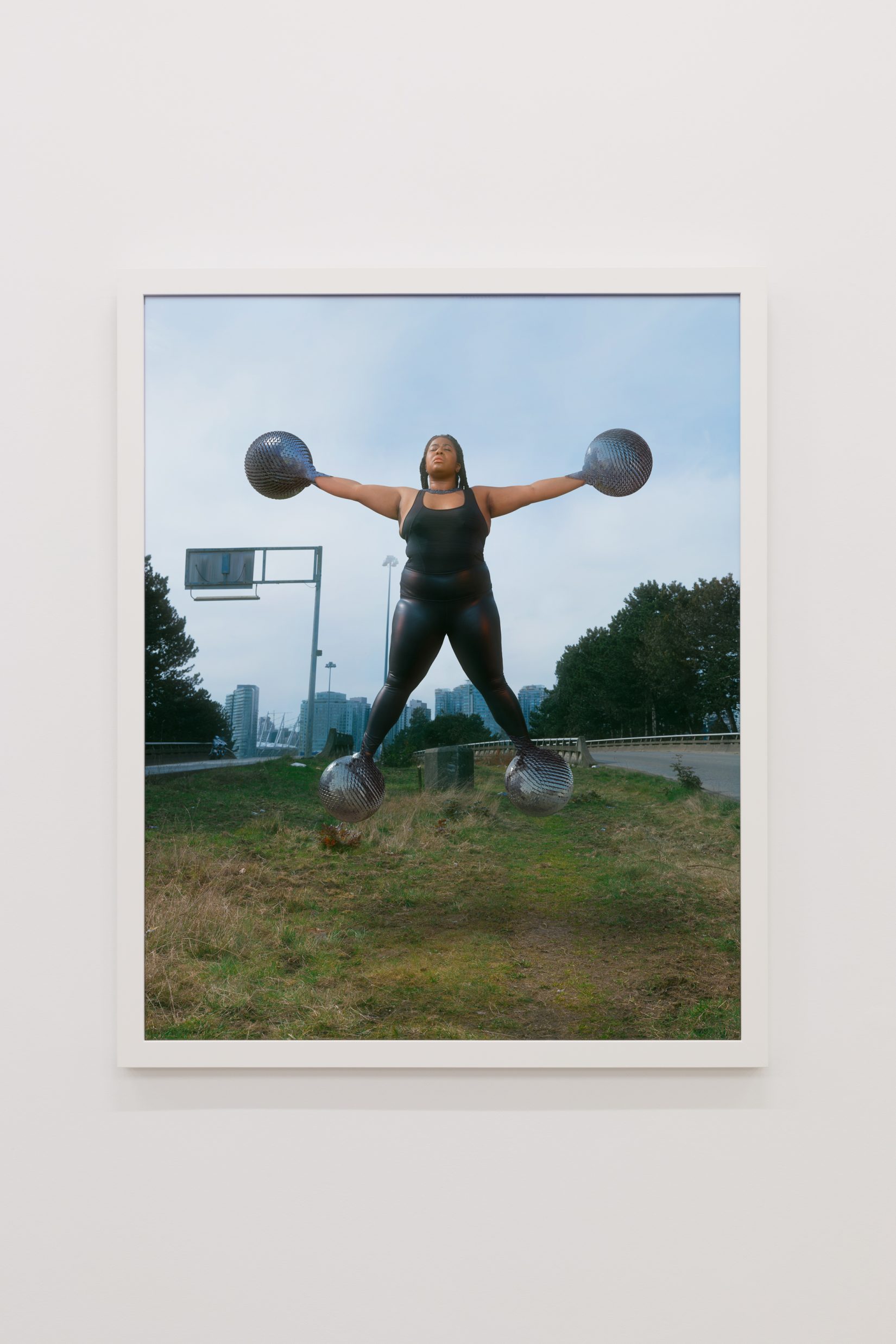 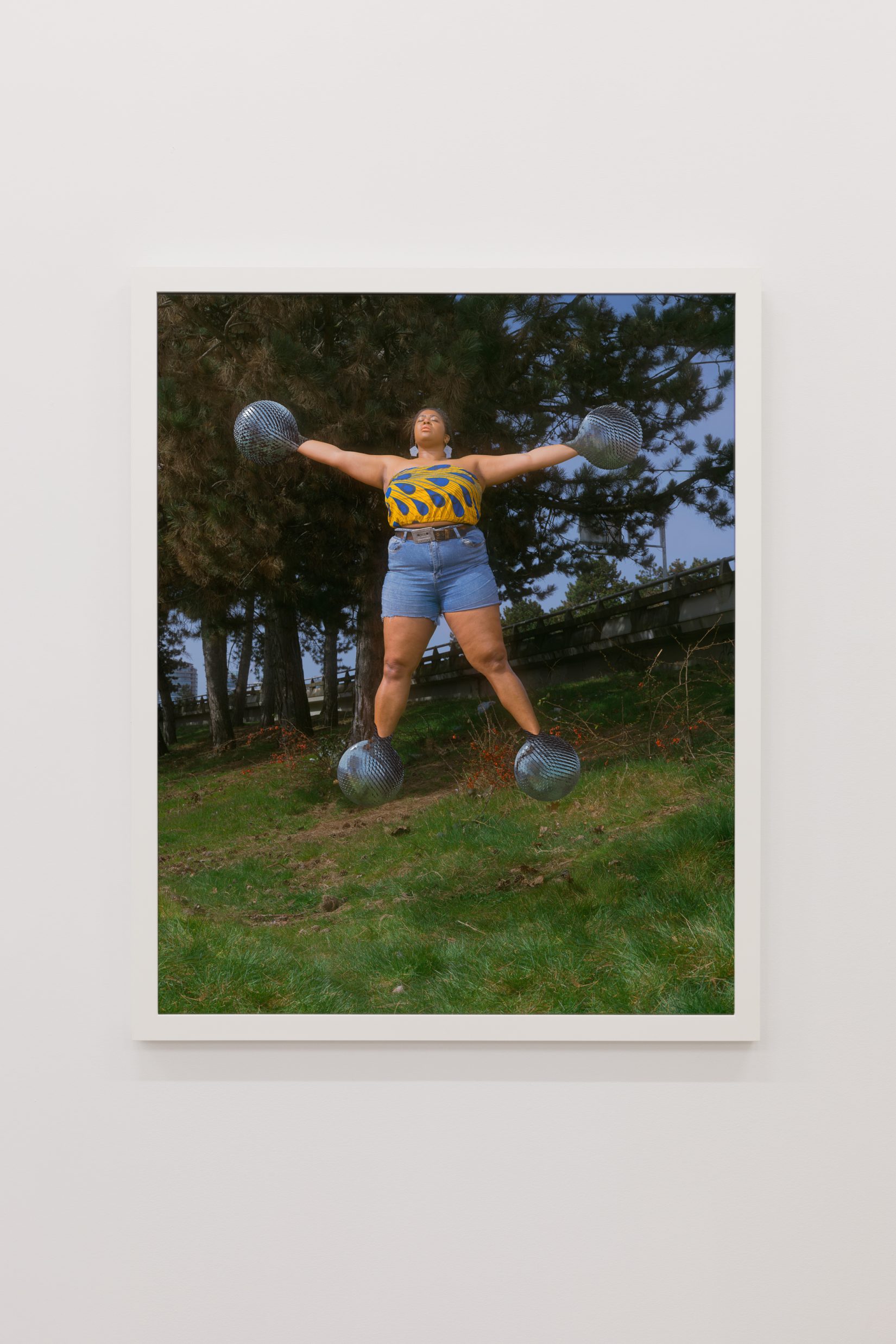 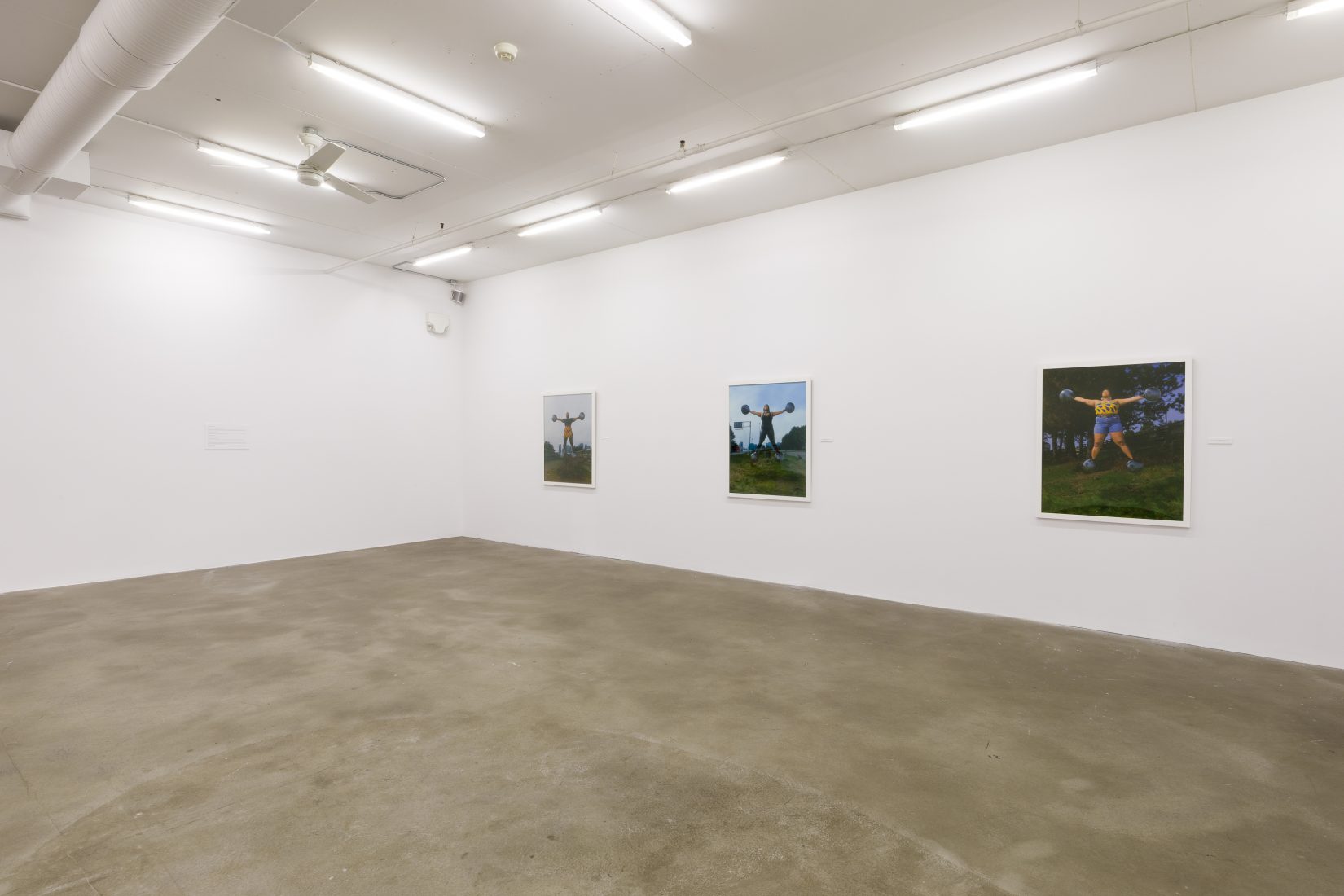 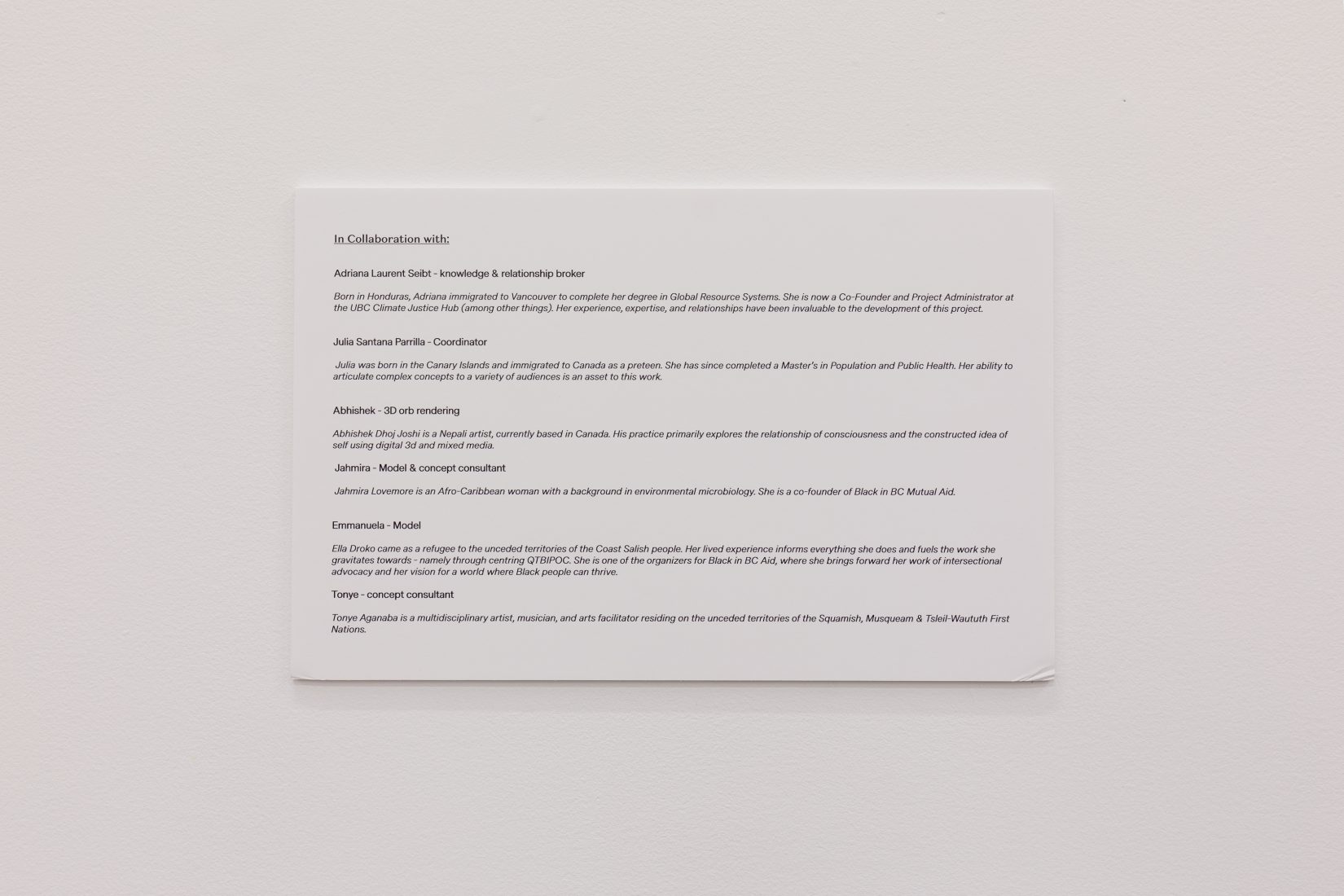 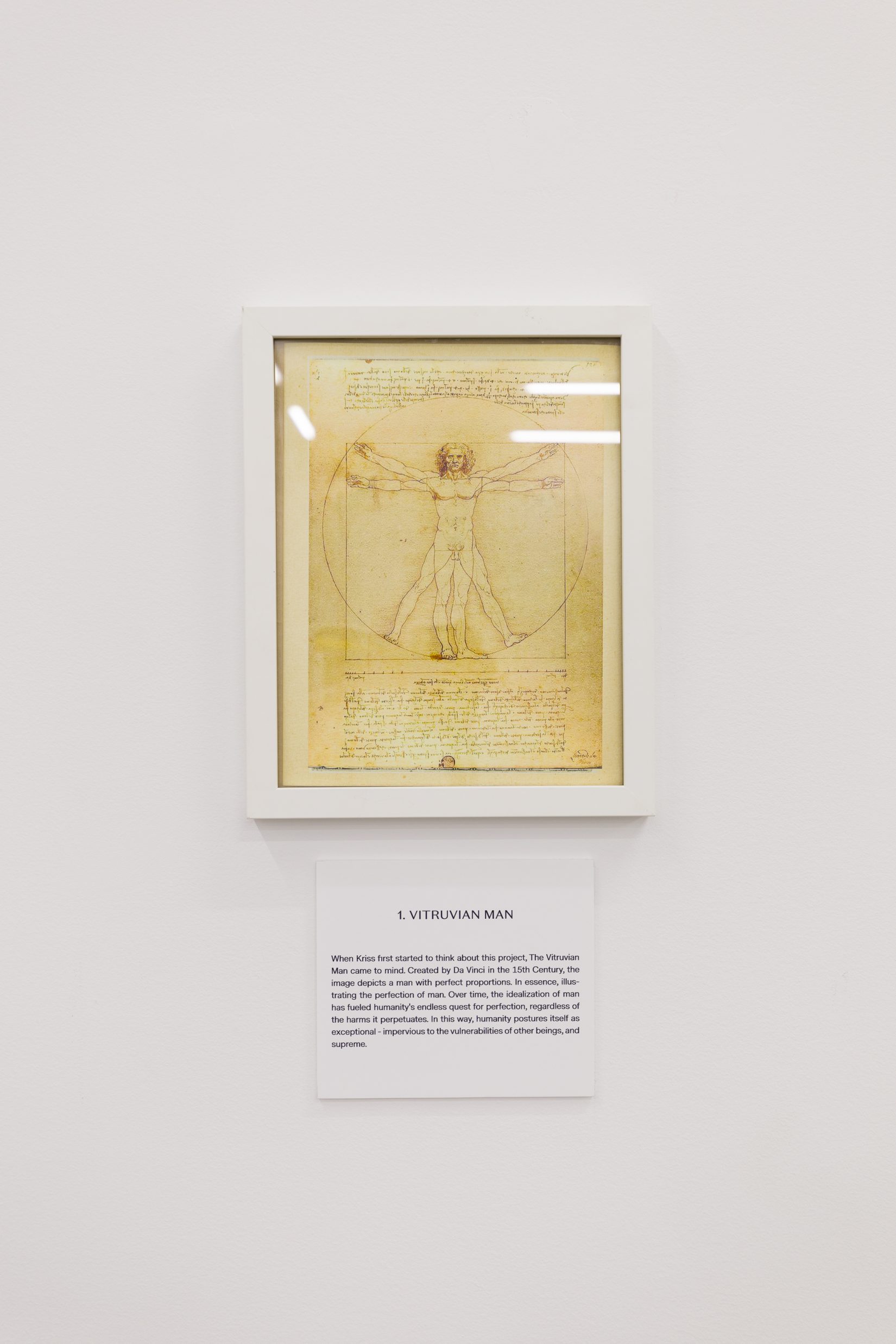 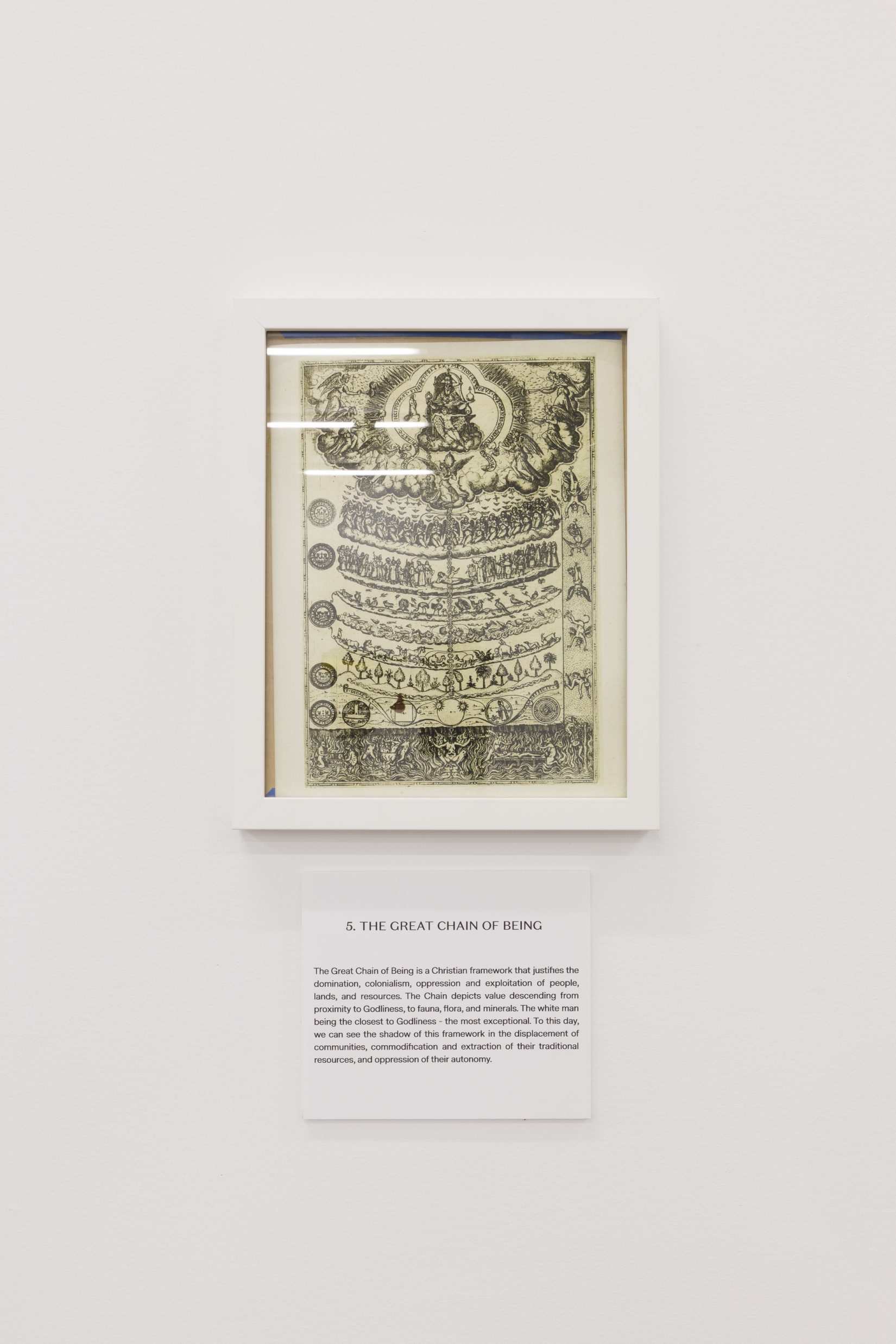 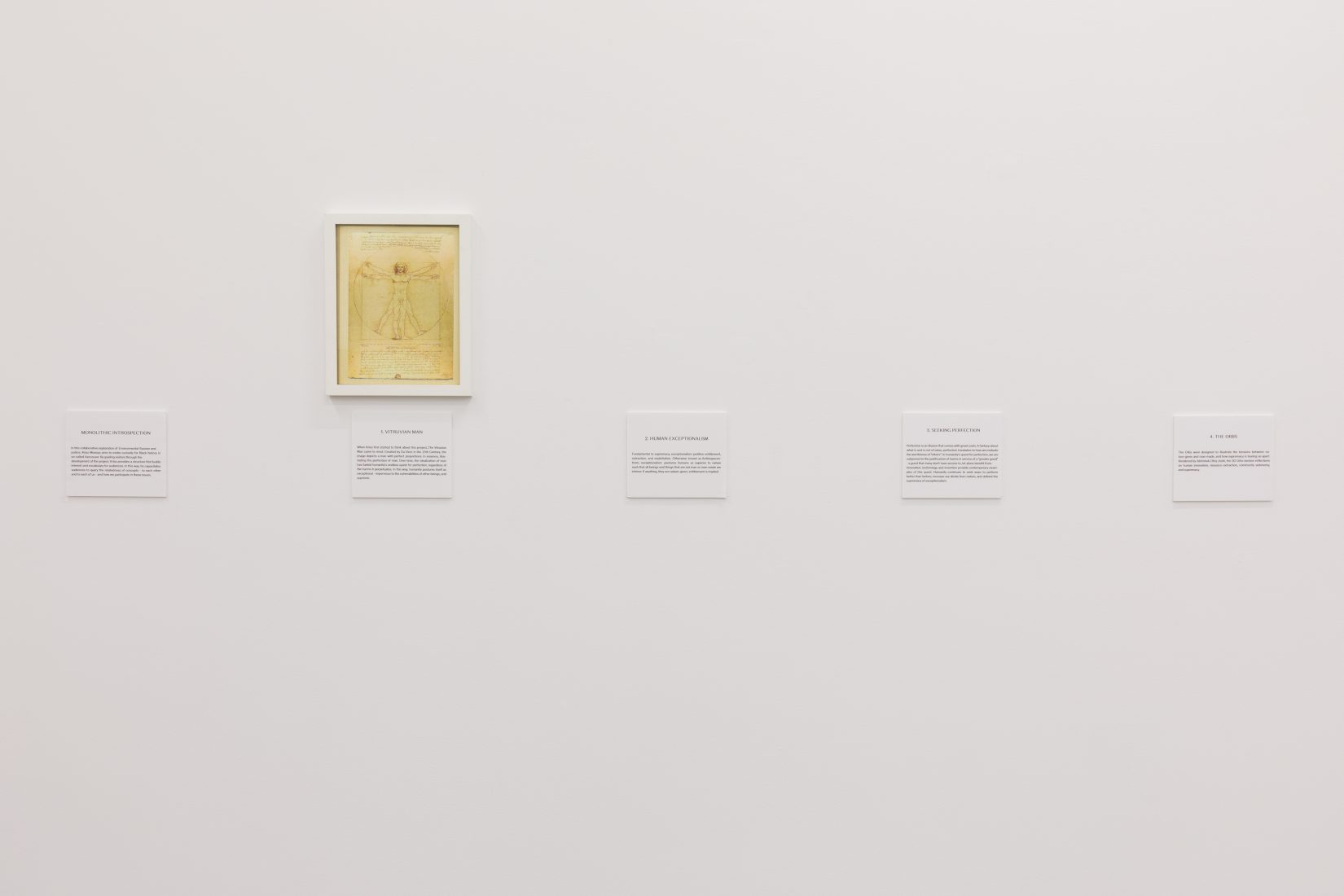 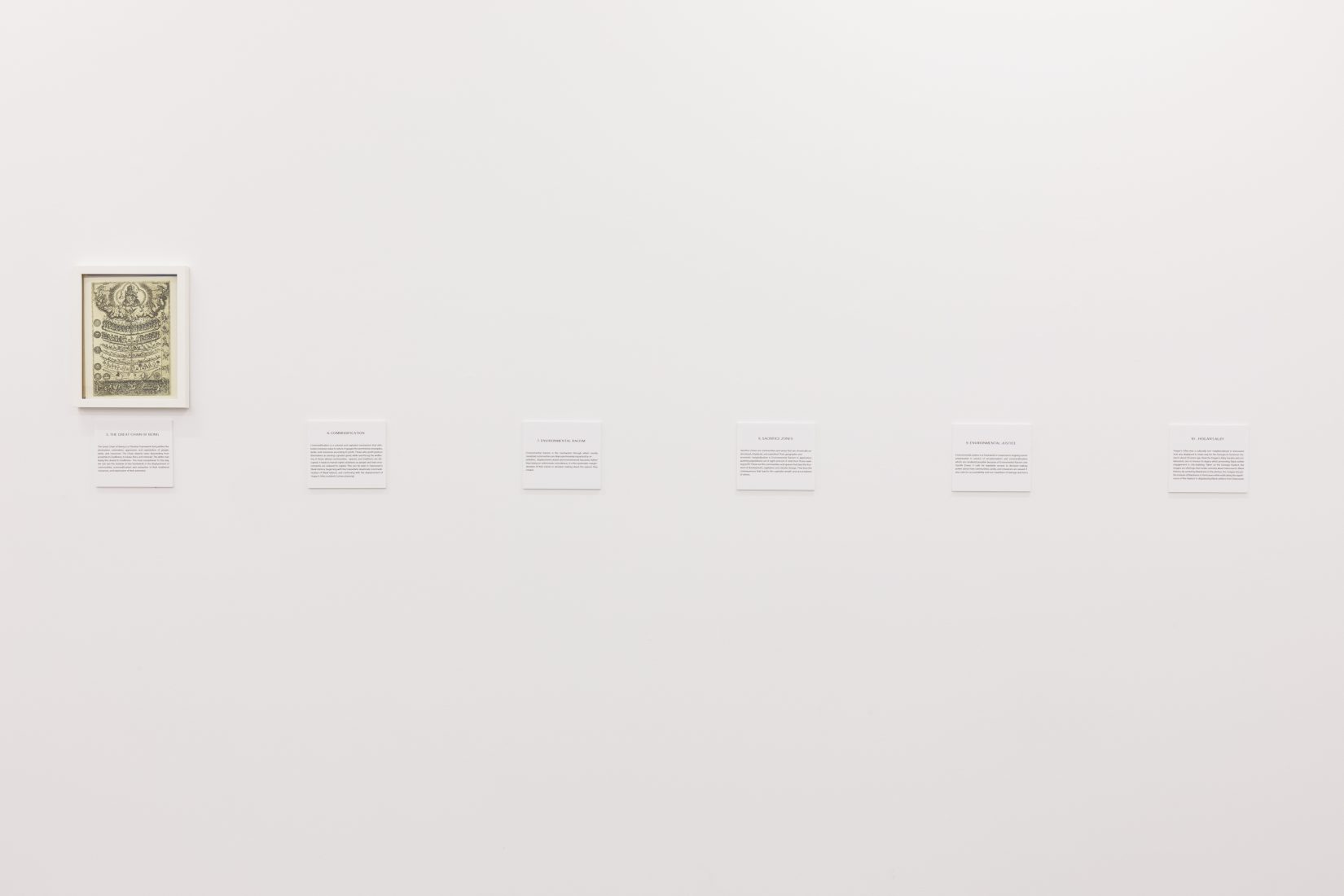 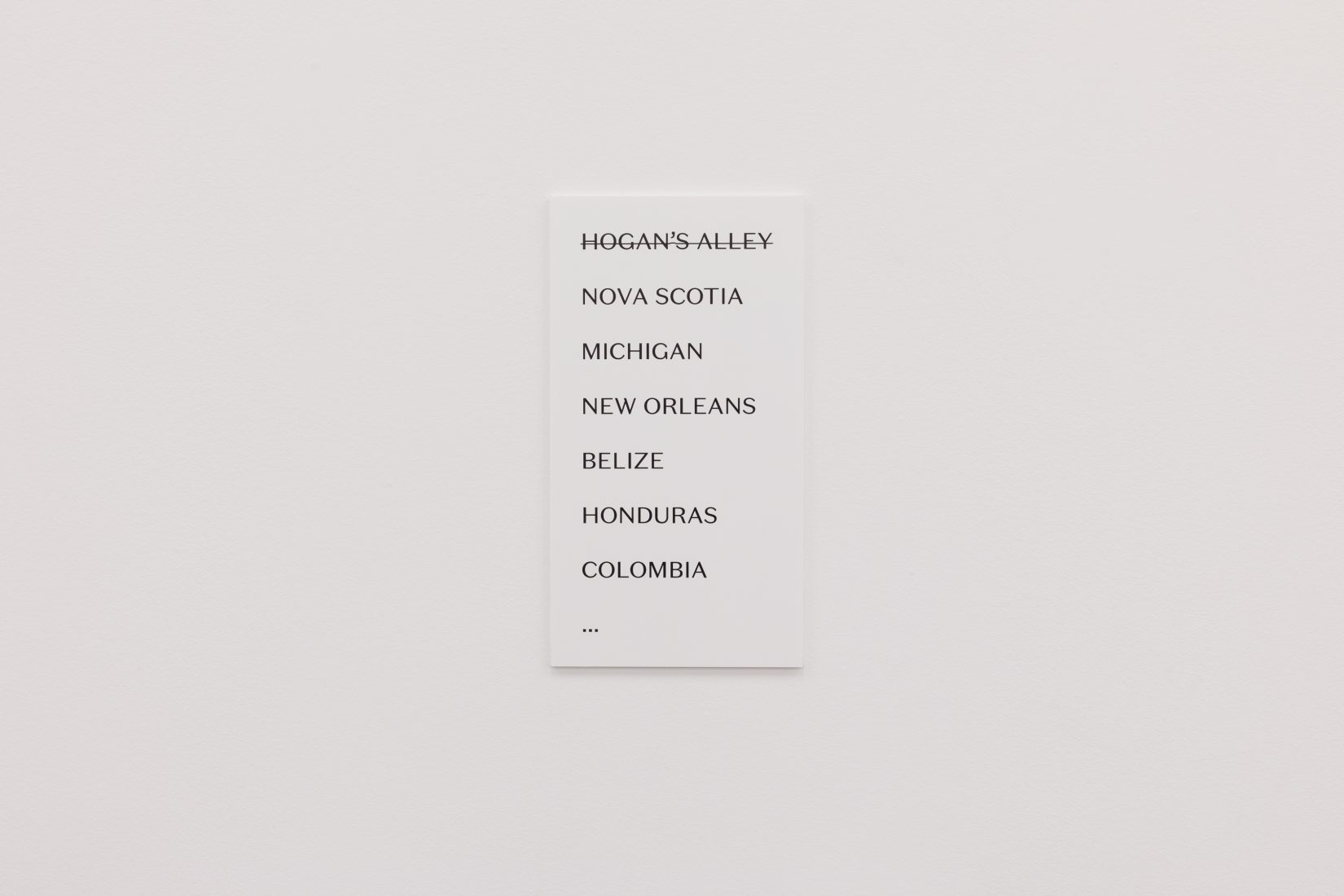 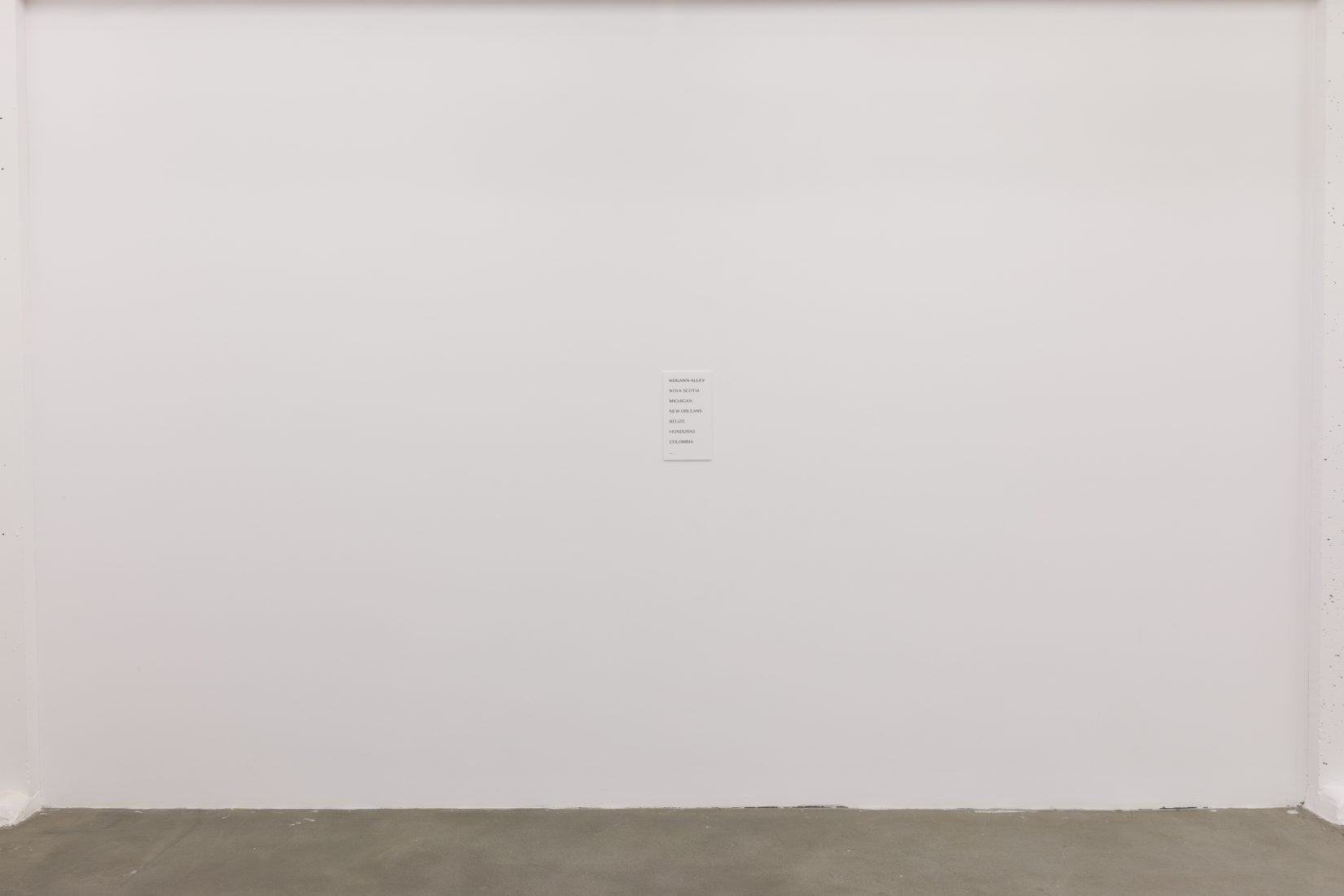 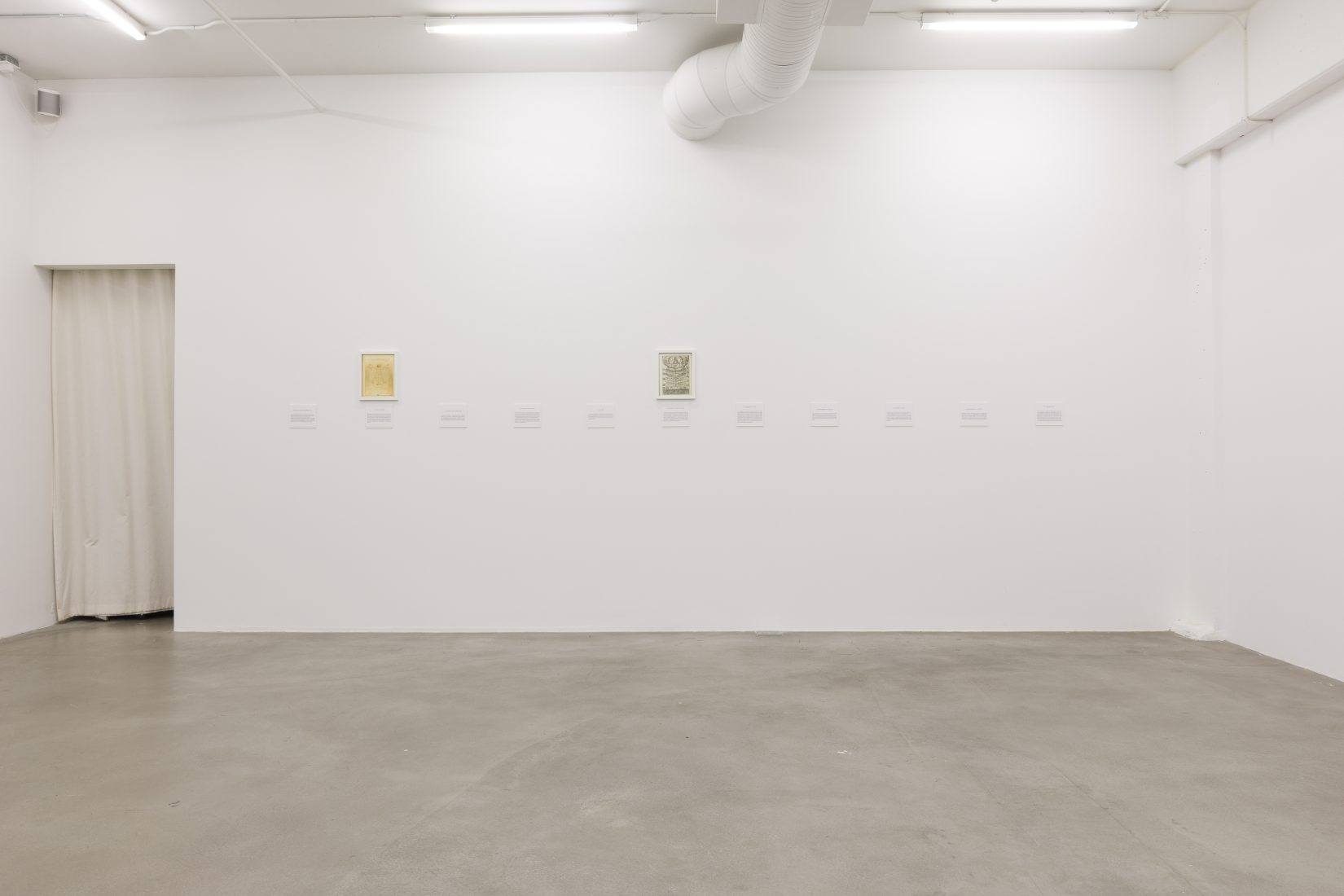 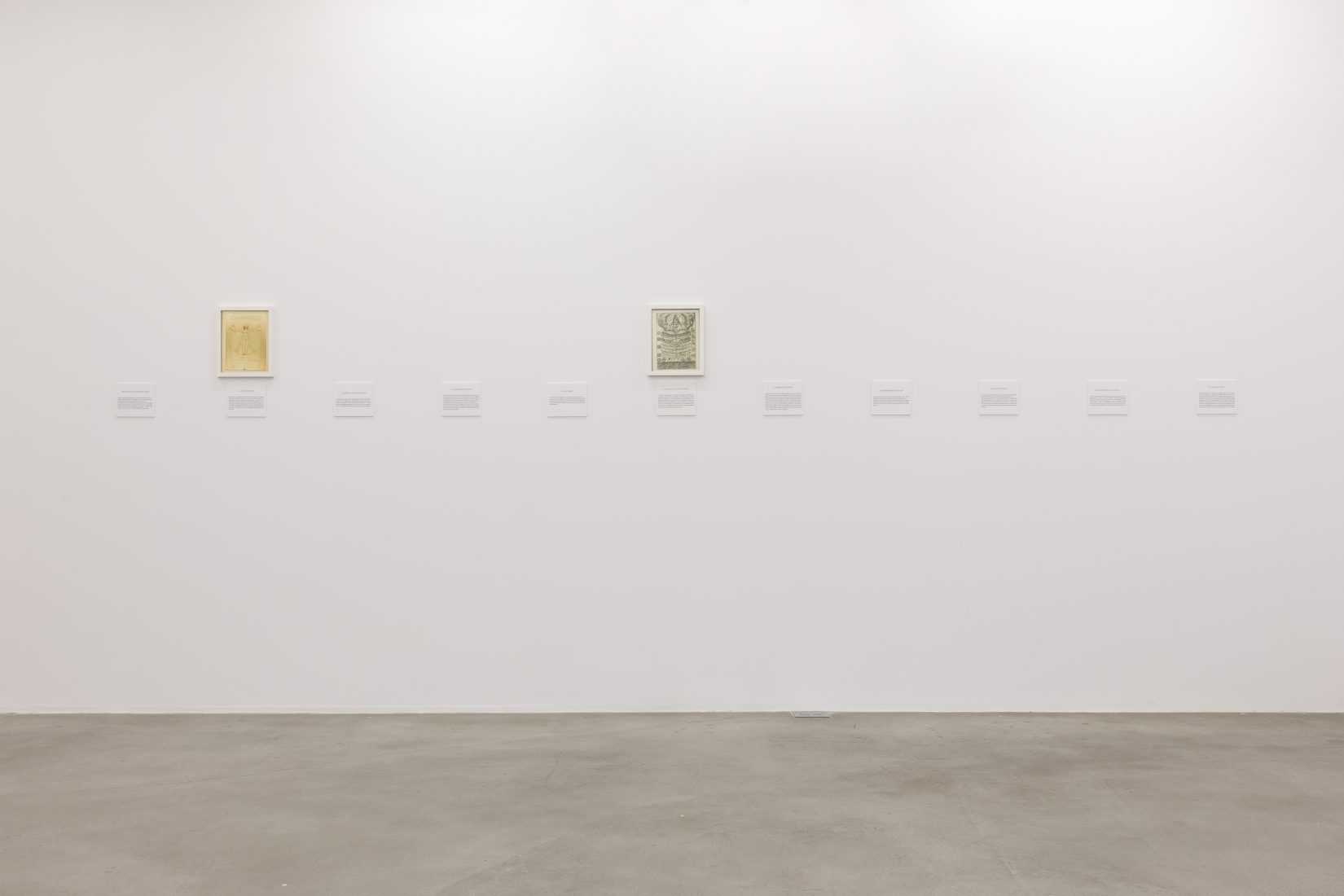 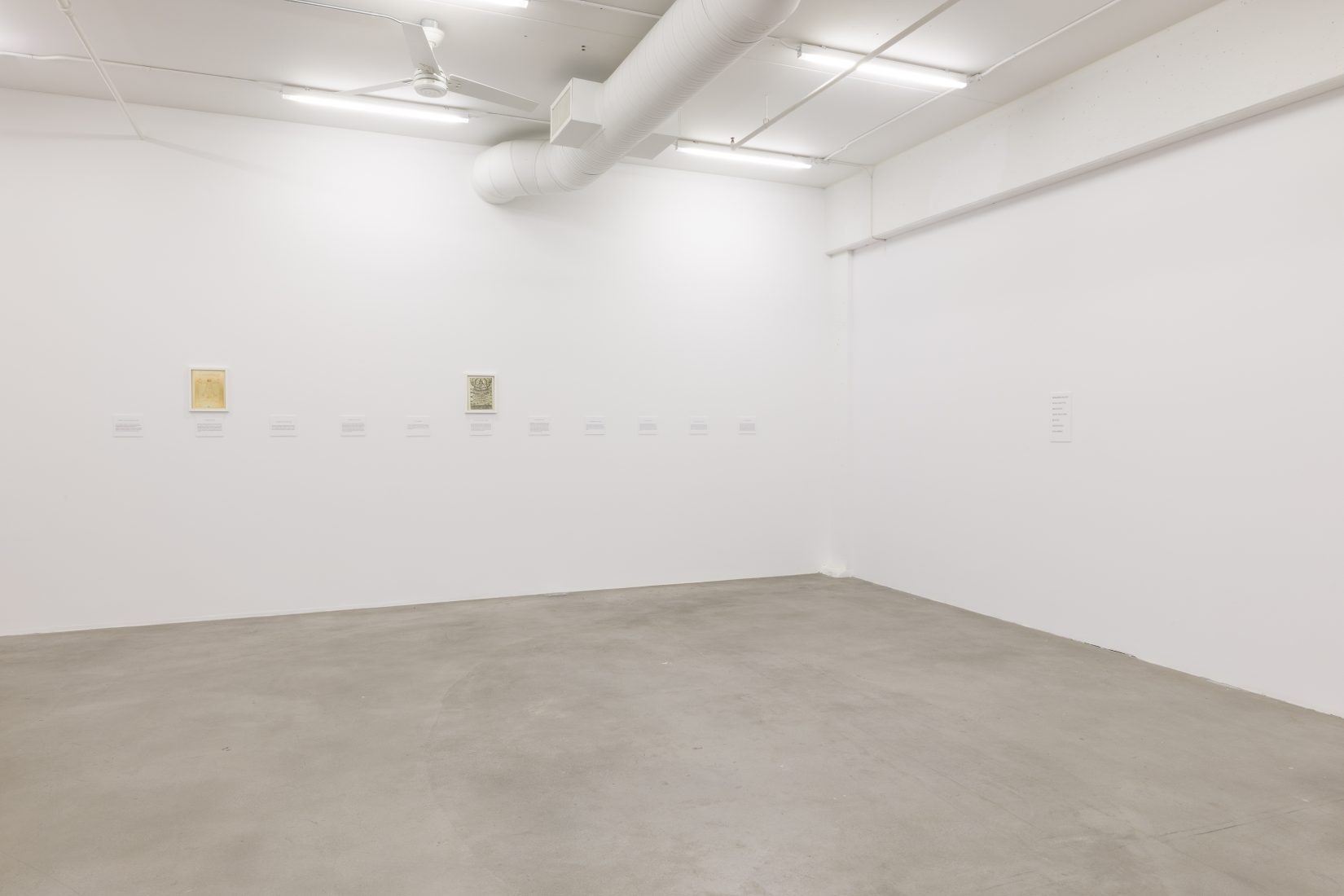 Kriss Munsya is a Congolese-born, Belgian-raised conceptual photographer living and working on the traditional, ancestral and unceded territories of the xʷməθkʷəy̓əm (Musqueam), Skwxwú7mesh (Squamish), and səlil̓ilw̓ətaʔɬ (Tsleil-Waututh) Nations. In the past year, he has received international acclaim for his collection THE ERASER, a self-exploration of internalized supremacy and hope.

Munsya’s new series, Monolithic Introspection, applies his use of vivid imagery to draw the viewer into critical reflections of humanity to engage audiences with questions about peoples, lands, resources and power. Created in collaboration with local environmental justice activists, the project weaves together a cautionary tale while centering the strength of those at furthest proximity to power.

The conceptual choices supporting Monolithic Introspection are framed by three pillars: Da Vinci’s Vitruvian Man, the Great Chain of Being, and Environmental Justice. The Vitruvian Man represents man as perfect and implies nature gifted human perfection.The Great Chain of Being depicts a hierarchical structure descending from godliness to man, animals, plants, and minerals. Over centuries, both have been leveraged to justify white Christian man’s supremacy and dominion over peoples, lands, and resources. Munsya includes Environmental Justice as a response to this legacy. It calls for the disruption and reconstruction of how peoples, lands, and resources are valued.

These three conceptual pillars have guided decision-making throughout the project, serving to identify collaborators, and to set priorities regarding composition. Early images in the series have been produced in collaboration with Black femmes active in local efforts toward racial and environmental justice, including with the Hogan’s Alley Society—a community organization that foregrounds the contributions of Black Vancouverites and which advocates for meaningful Black involvement in city-building.

By having Black models mimic the Vitruvian Man, Munsya interrupts the notion of calculated perfection with the presentation of systemic vulnerability. The orbs symbolize the tensions between nature-given versus human-made, and illustrate how supremacy tears us apart. Photographed on the Georgia Viaduct, the images are offerings that evoke curiosity about Vancouver’s Black History. They highlight the significance of the viaduct and its role in the displacement and erasure of Hogan’s Alley and Blackness in Vancouver.

Through its site-specific and heightened portraiture, Monolithic Introspection beckons interrogations of our environments, our personal relationships with one another, and how we distribute worth.