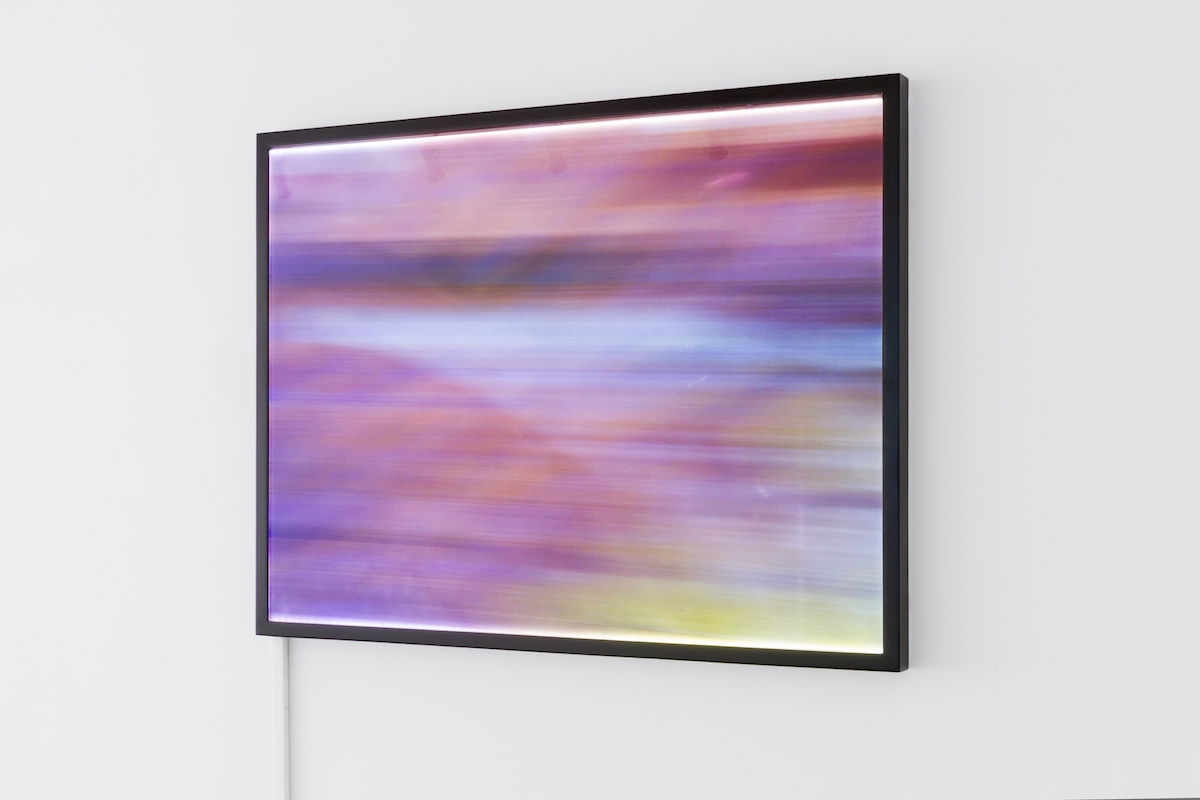 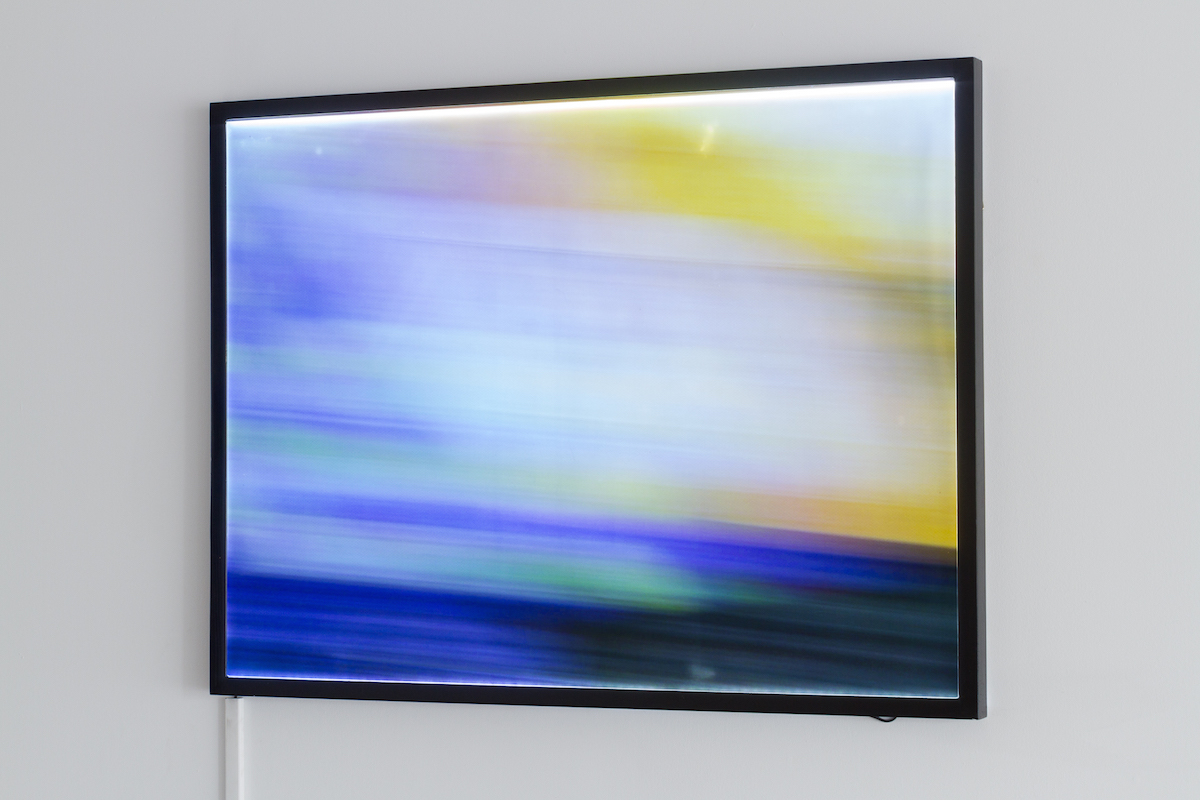 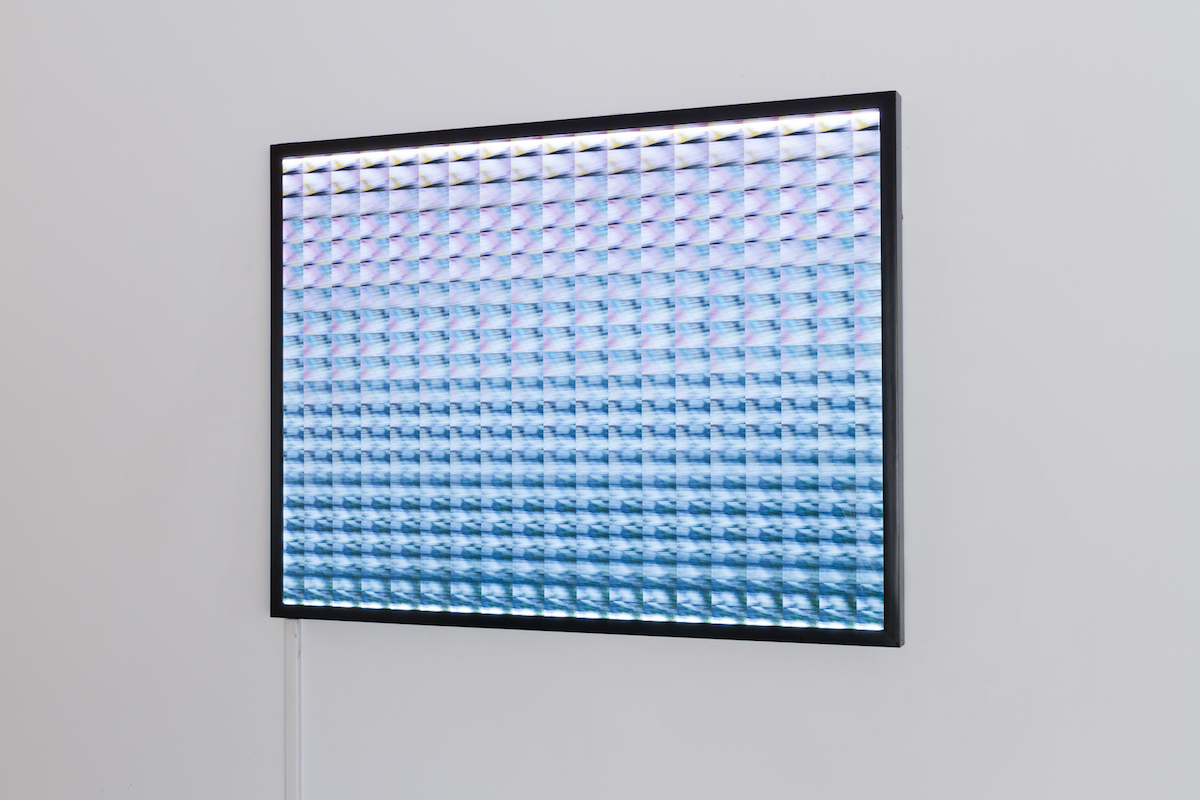 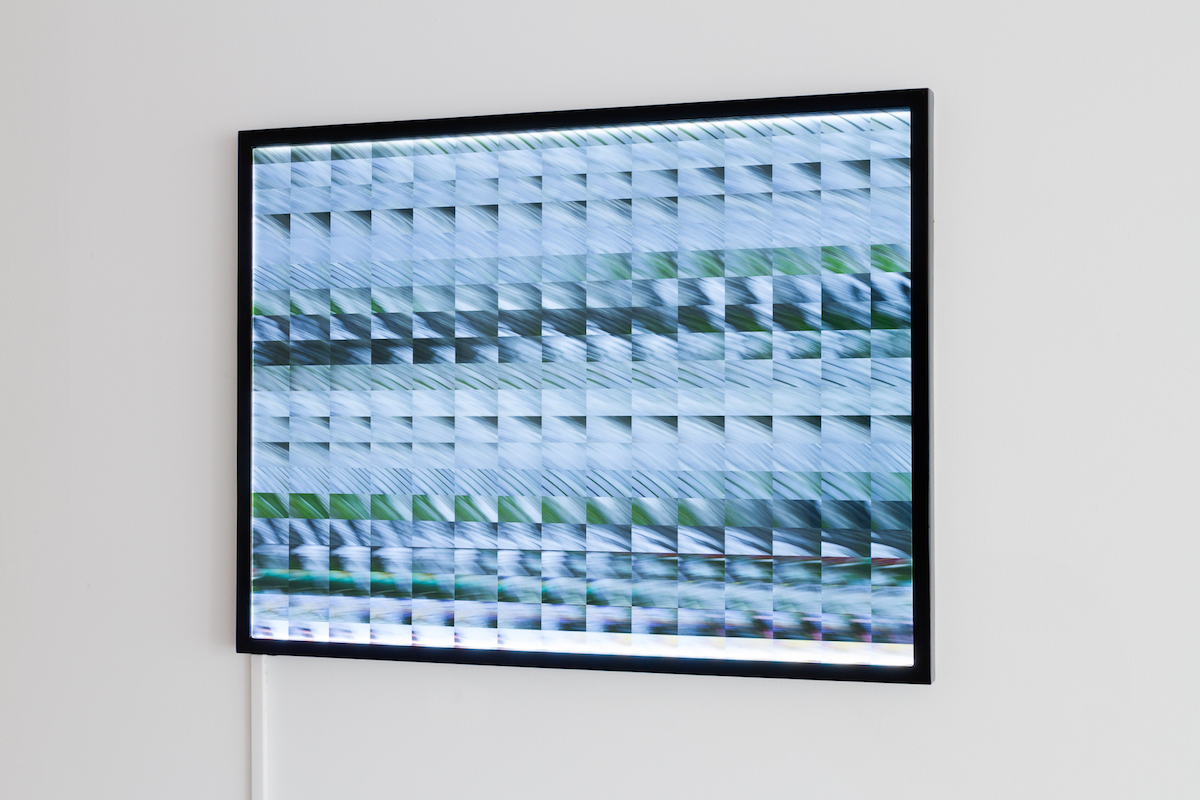 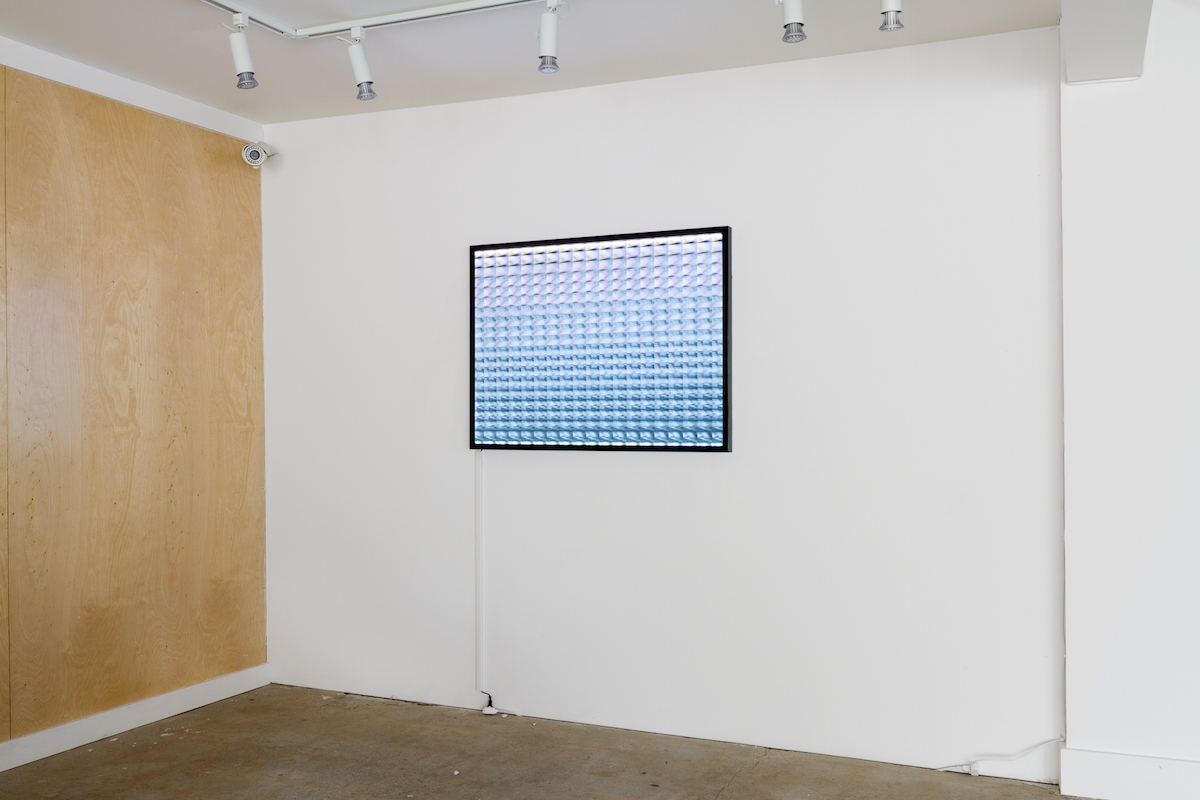 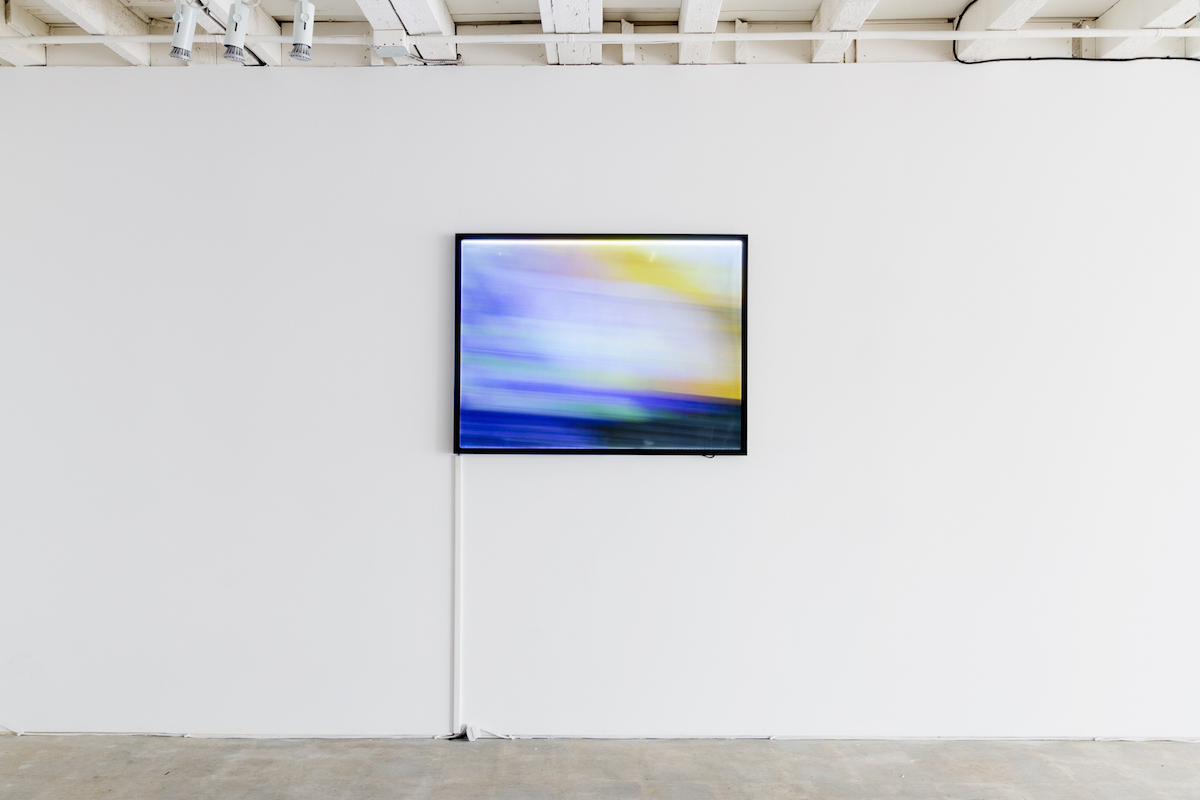 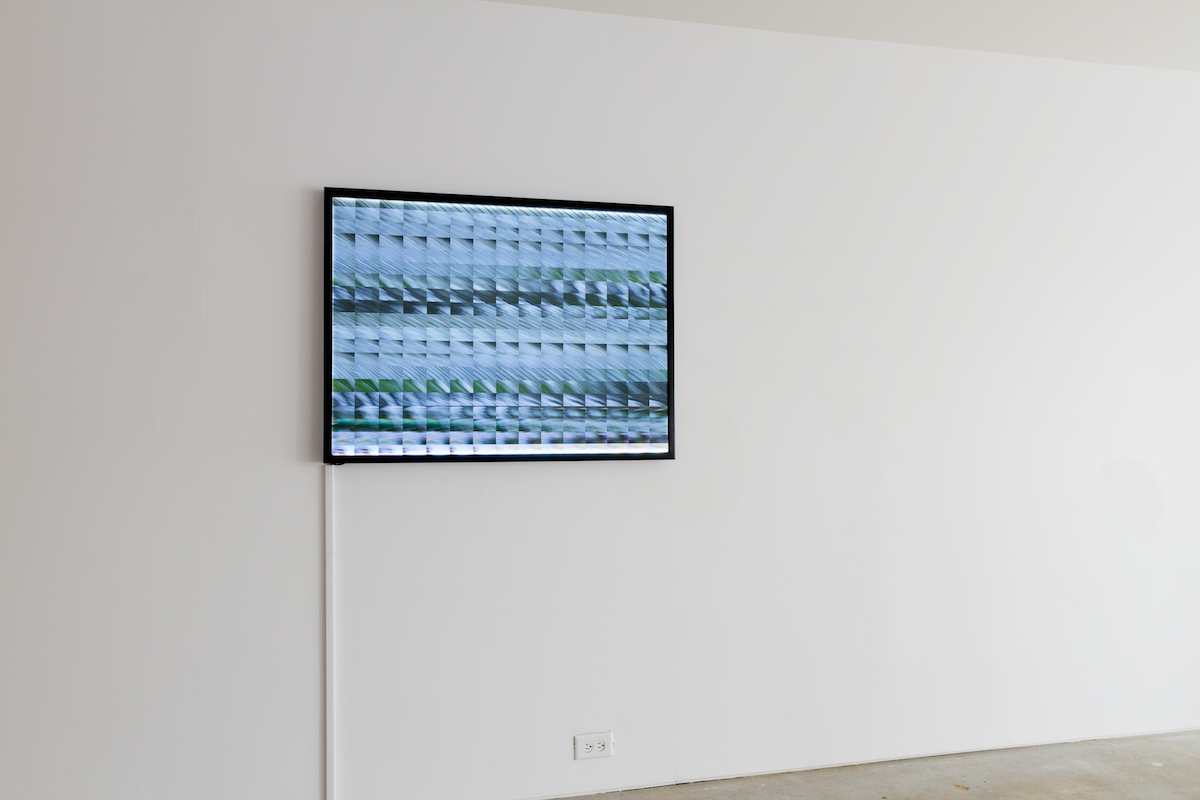 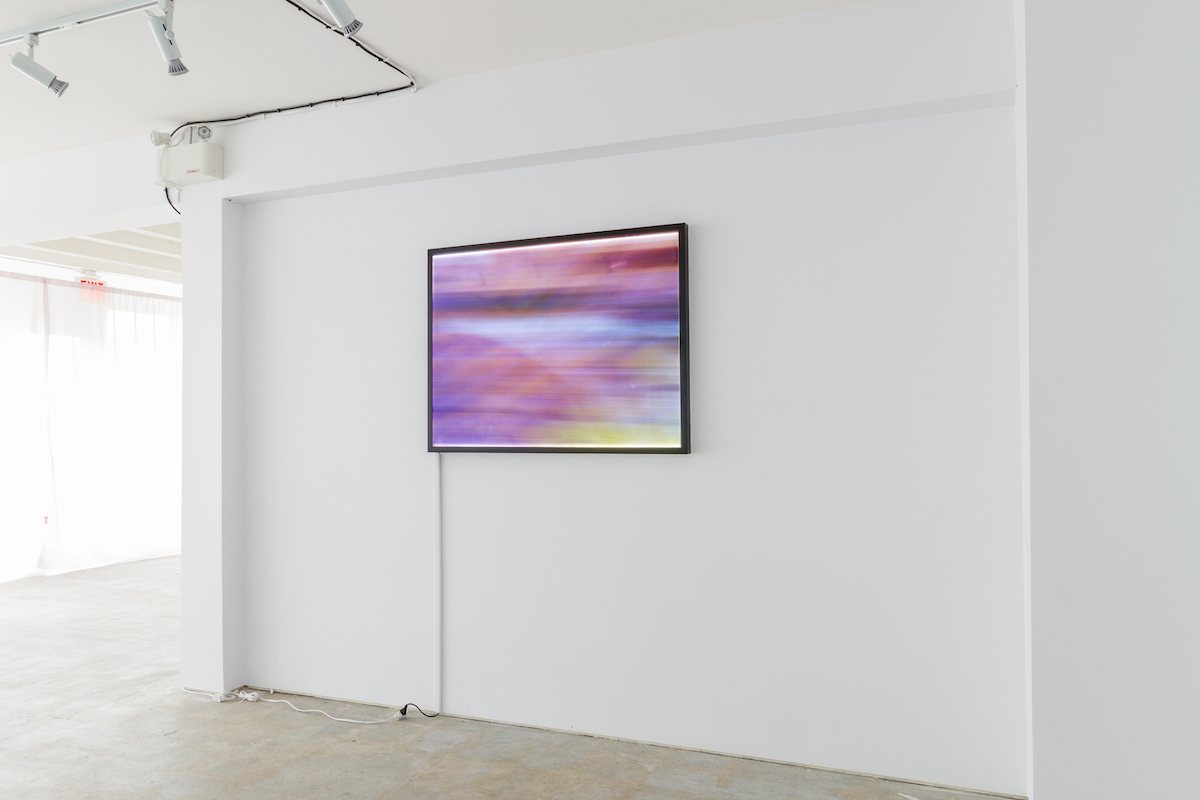 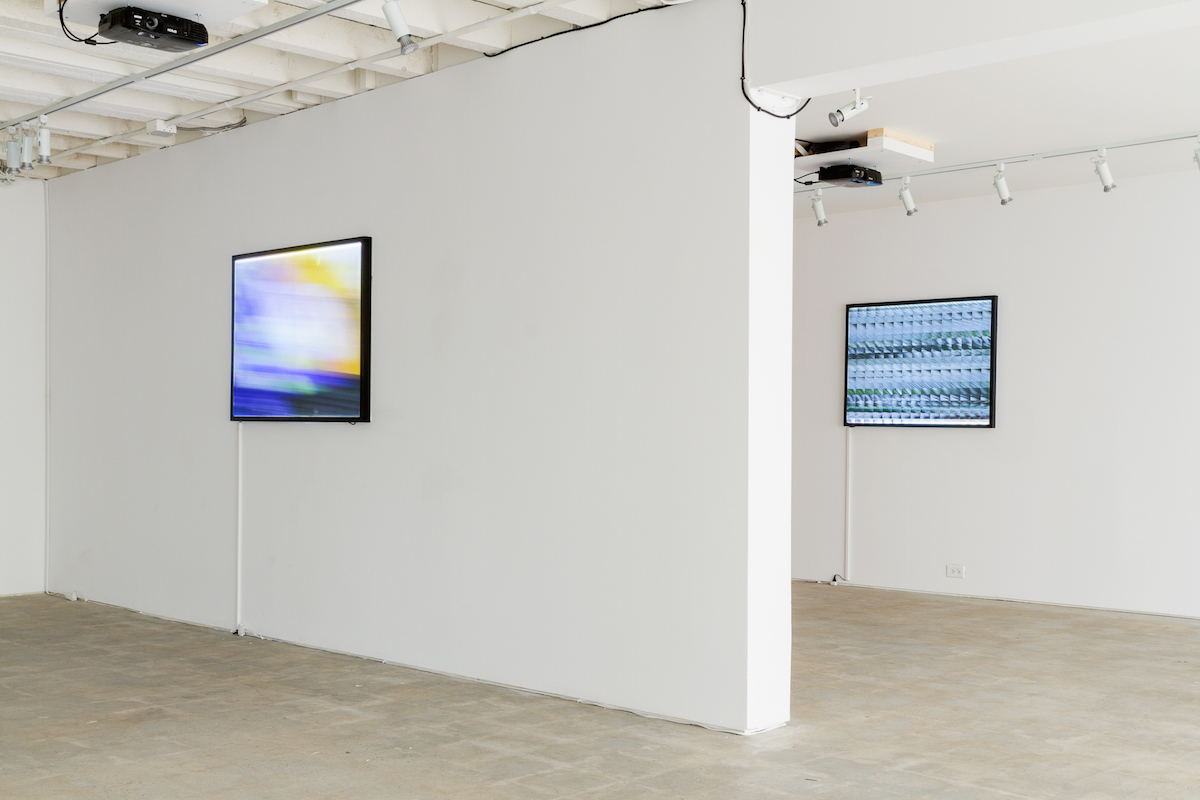 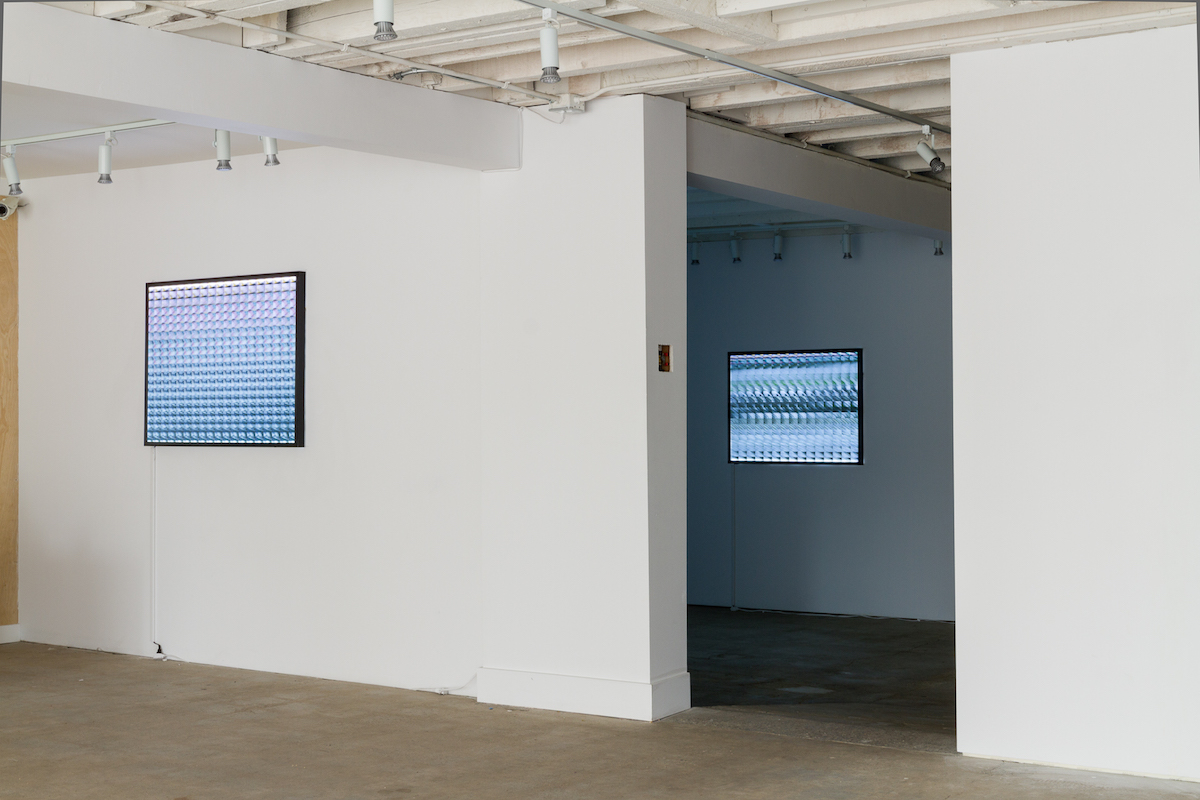 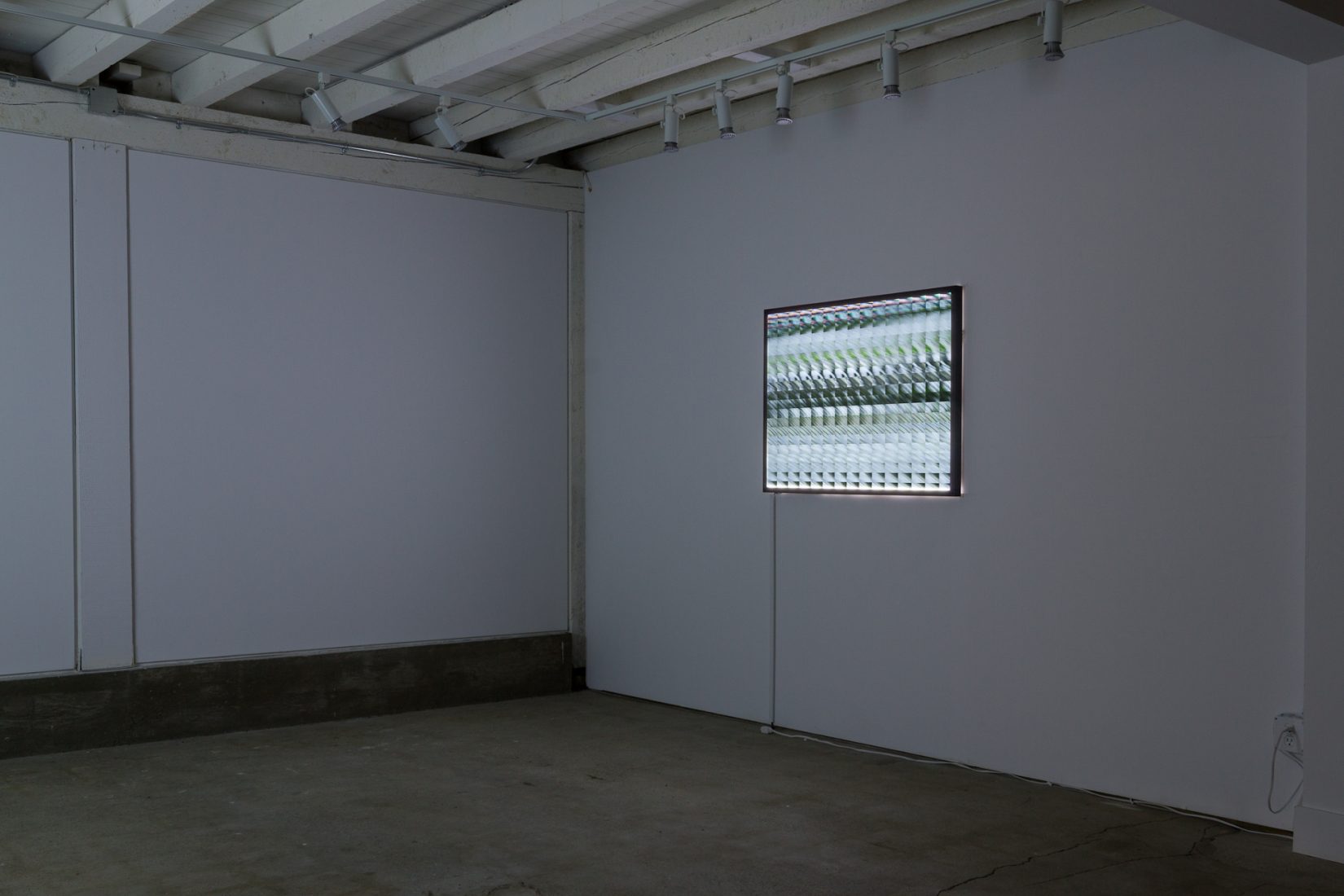 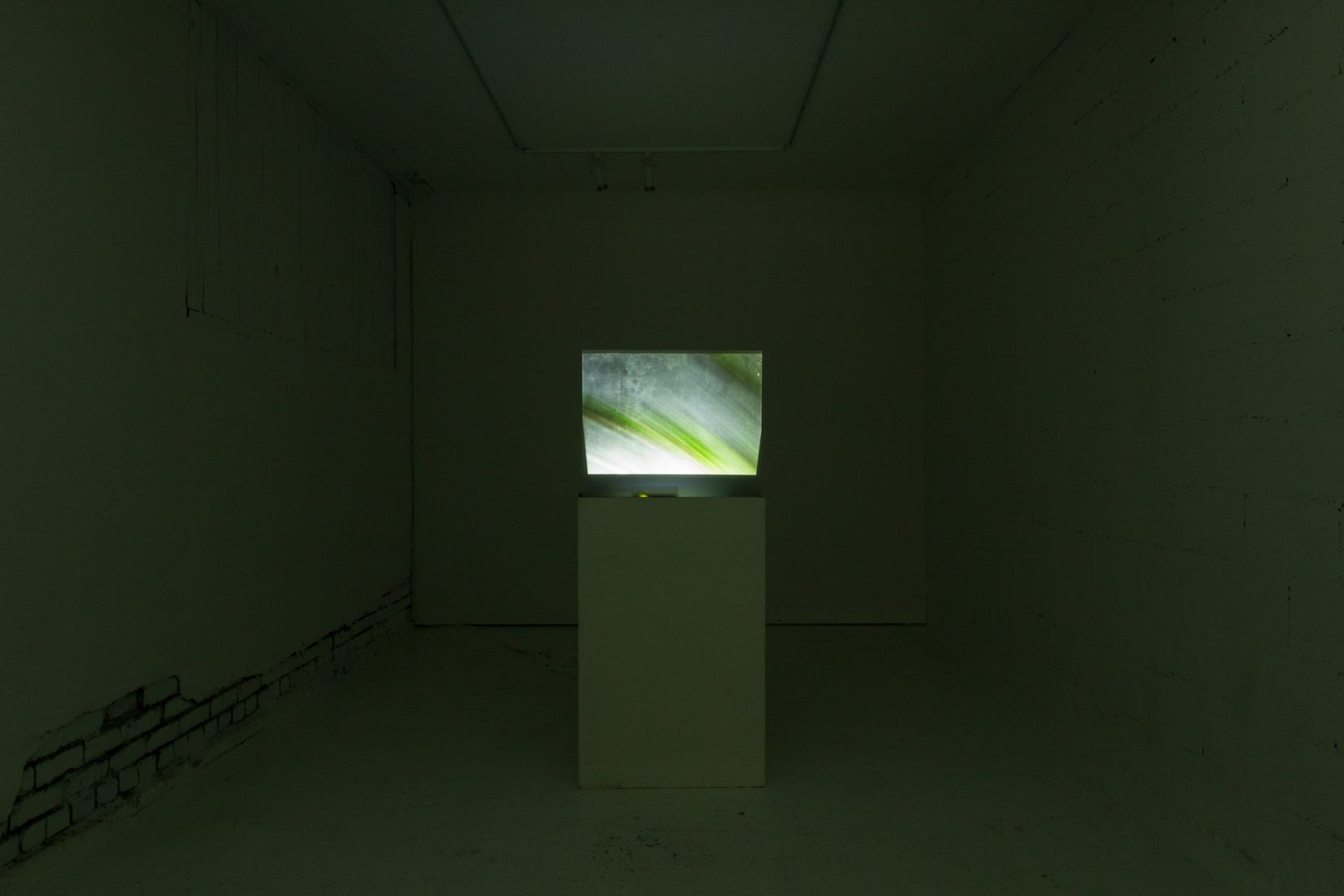 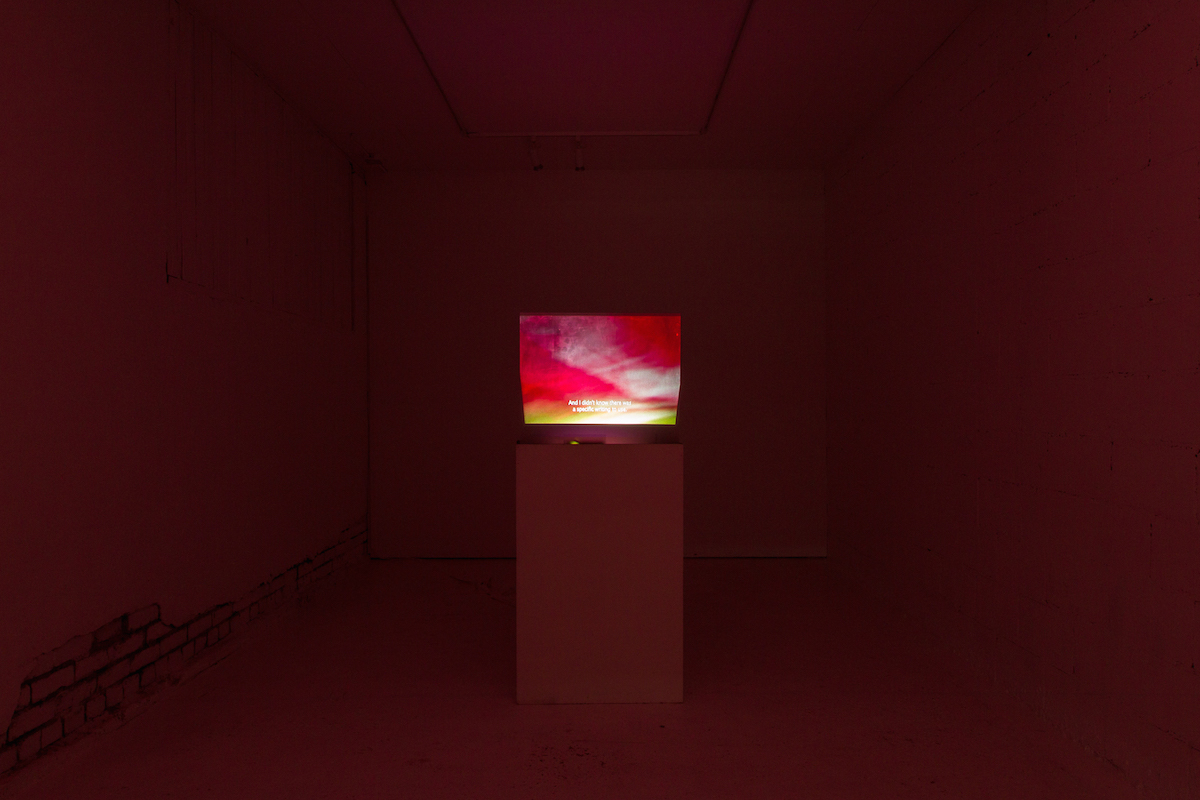 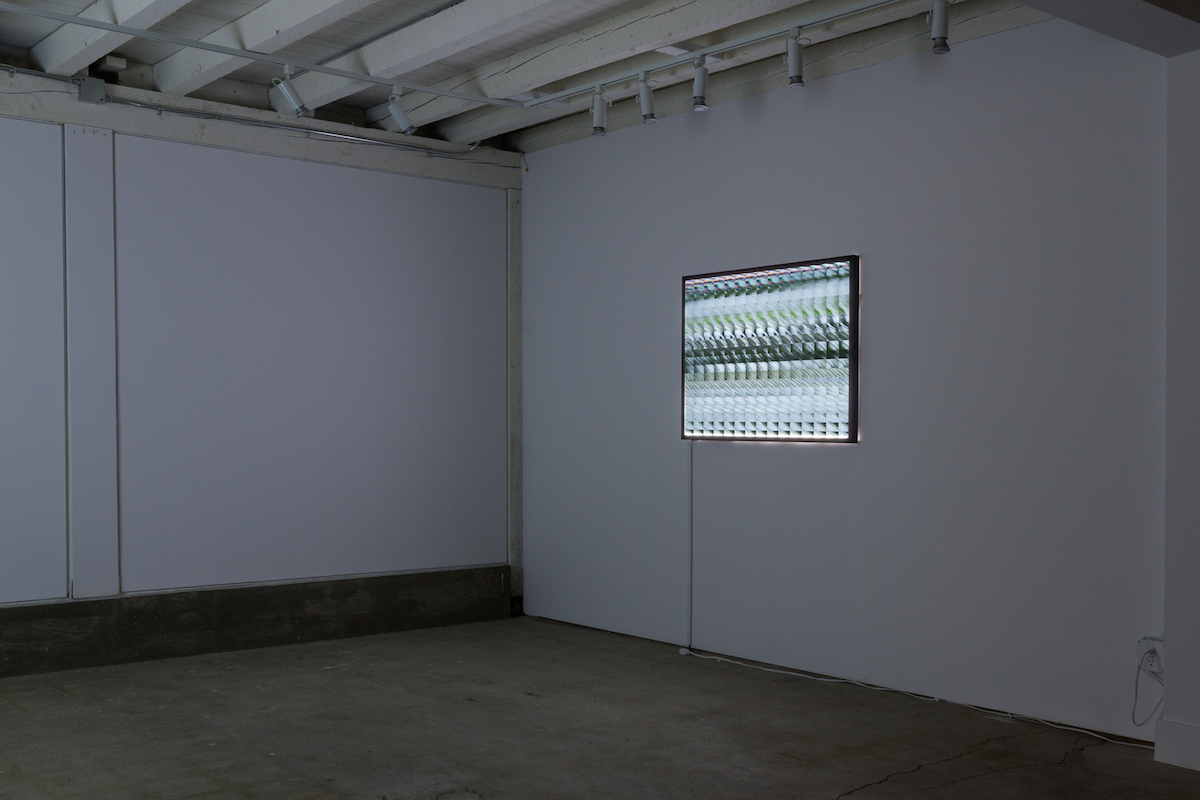 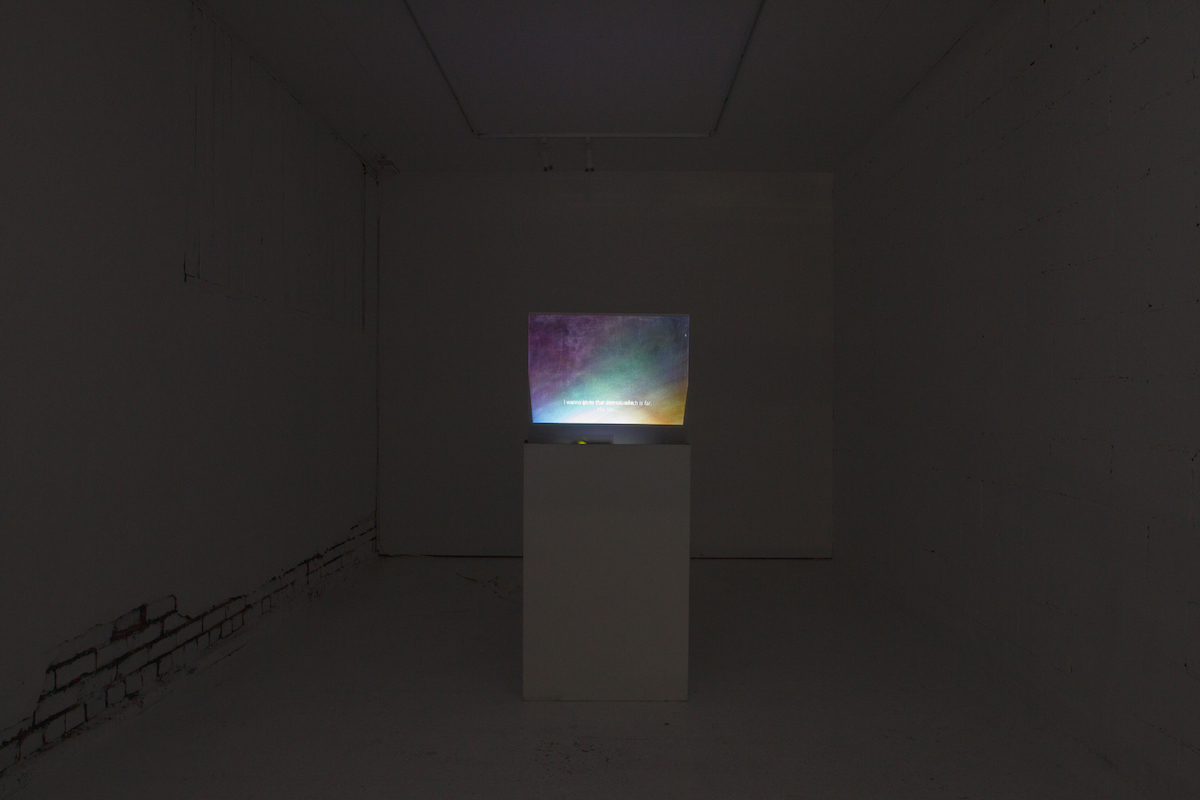 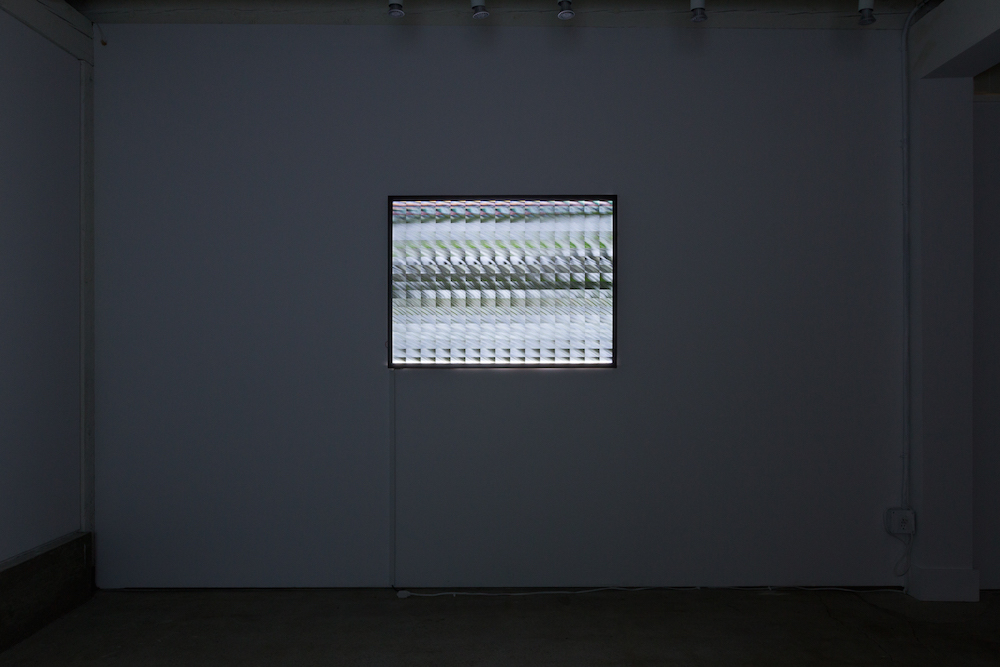 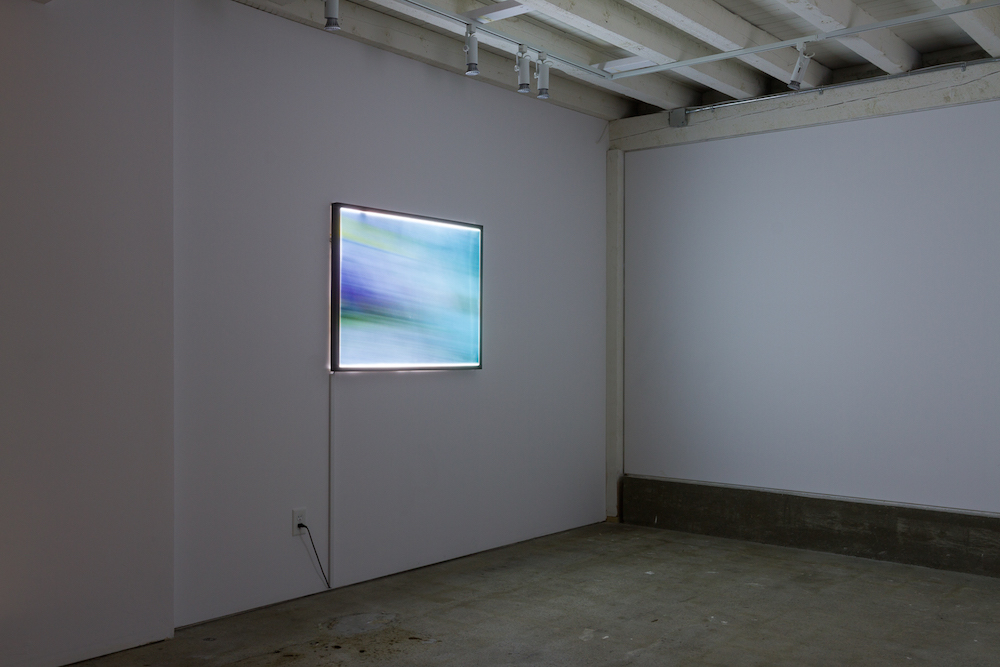 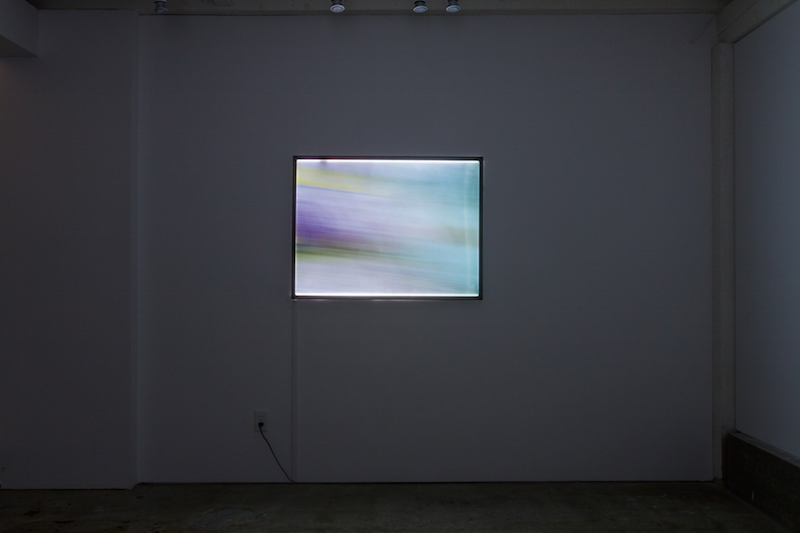 The pre-modern history of art holds a romanticized responsibility of the artist to master their medium in order to honour their subject. This notion exalted the representational ability of artists and suggested that their cultural contract was to command paint, marble, stone et cetera to reflect the world around them with descriptive accuracy. An artist’s merit was measured by how effectively he or she could mirror the physical domain until the camera disrupted this pursuit by doing it better than a human hand could. As a liberating reaction to both photography and such constraining approaches to artmaking, the twentieth century saw artists exploring the inherent nature and limitations of their mediums, loosening representation and effectively obscuring the subject in favour of expelling illusion. Artists worked outside of traditional boundaries to explore new practices that challenged the previously prescriptive expectations of art. In a similarly subversive and generative gesture, Malcolm Levy betrays the defects of digital processes, lifting the hood, pulling back the curtain and showing the audience the flaws to construct a new language of making, focusing on the materiality of the media its self.

Levy’s body of work São Paulo Graffiti bridges the gap between painting and cinema. While travelling in the Brazilian megacity in late 2010, Levy recorded video of a graffiti-covered alleyway in an act that he described as gestural, using the movement of his body to direct the lens. His unique post-production handling of the footage exposes the imperfect nature of digital-to-analog conversion: a process in which signals having few defined levels or states (digital) are converted into signals having a theoretically infinite number of states (analog). This conversion process generates “imagined” images to fill in the gaps where data is lacking. The frames appear as blurred, abstracted landscapes or pixellated colour fields where light and hue stand in for the absence of specific information. Levy isolated these images in the São Paulo footage and put them into an undulating montage, creating a film sequence of made-up information that is both cinematic and painterly – like a dreamscape accidentally wandered upon.

Graffiti in Brazil (called pichação, from the Portuguese verb “pichar,” or cover with tar) is rooted in political defiance and has long been a way for frustrated, disenfranchised citizens to express anger at dramatic class division, government corruption and urban decay. Pichação has a particularly dynamic presence in São Paulo: in 2006, the municipal government banned all outdoor advertisements including billboards, transit, and in front of stores. Within a year, 15,000 billboards were taken down, outdoor video screens and ads on buses were stripped and store signs shrunk so as to not elicit heavy fines. This official “reduction of visual pollution” resulted in a revision of the dominant visual language of the city; for months, the urban landscape appeared alien and war-torn. Presented with a surplus of blank public surface, angry and affronted pichação artists made use of newly naked city to lash out their dissent in paint. “We take our risks to remind society that this city is a visual aggression to begin with, and hostile to anyone who is not rich,” said Djan Ivson Silva, a pichação graffiti gang leader. The act was and remains both politically and physically dangerous, heavily punishable by law and frequently seeing writers falling from steep heights or being shot by law enforcement officers.

Searching the phrase “São Paulo graffiti” on YouTube, Levy downloaded and pieced together sounds of locals talking about pichação as an aggressive way to invent one’s own language, ignite protest and vocalize social vexation. Levy paired the found, open-source audio with the video to construct a narrative that shows just how perilous this defiant act of transgression can be. Their visuality replaced by abstract colour fields and subtitles, the voices are resolutely separated from their bodies, echoing the attenuated agency of underprivileged citizens in the city. The video and audio is presented together on a constructed sculpture of Levy’s invention: a projector illuminates the video onto a mirror which reflects the light onto a piece of plexiglass atop a plinth like a miniature theatre. Audio comes through small speakers. All mechanisms of the apparatus are visible to the viewer, reflecting Levy’s interest in Structuralism and subsequent inclination for showing an audience how an artwork is made. The Brechtian presentation breaks the fourth wall of artistic production and refuses the mysticism of making. Isolated stills from the film are presented in lightboxes and prints, both full frames and collages of small frames like film cells in chronological order. One reads the collages from left to right, with a seriality referring to language and storytelling.

There is a brief moment in São Paulo Graffiti when the digital conversion process catches up with itself and the blurred image becomes almost clear; the pixellated colourfields giving way to shapes that indicate a wall, curb, ground, and for an unnerving second, the camera almost betrays its disguise, snapping out of abstraction for a brief moment of startling representation. As an audience, we are able to briefly locate ourselves. At least, we can tell we are outside.