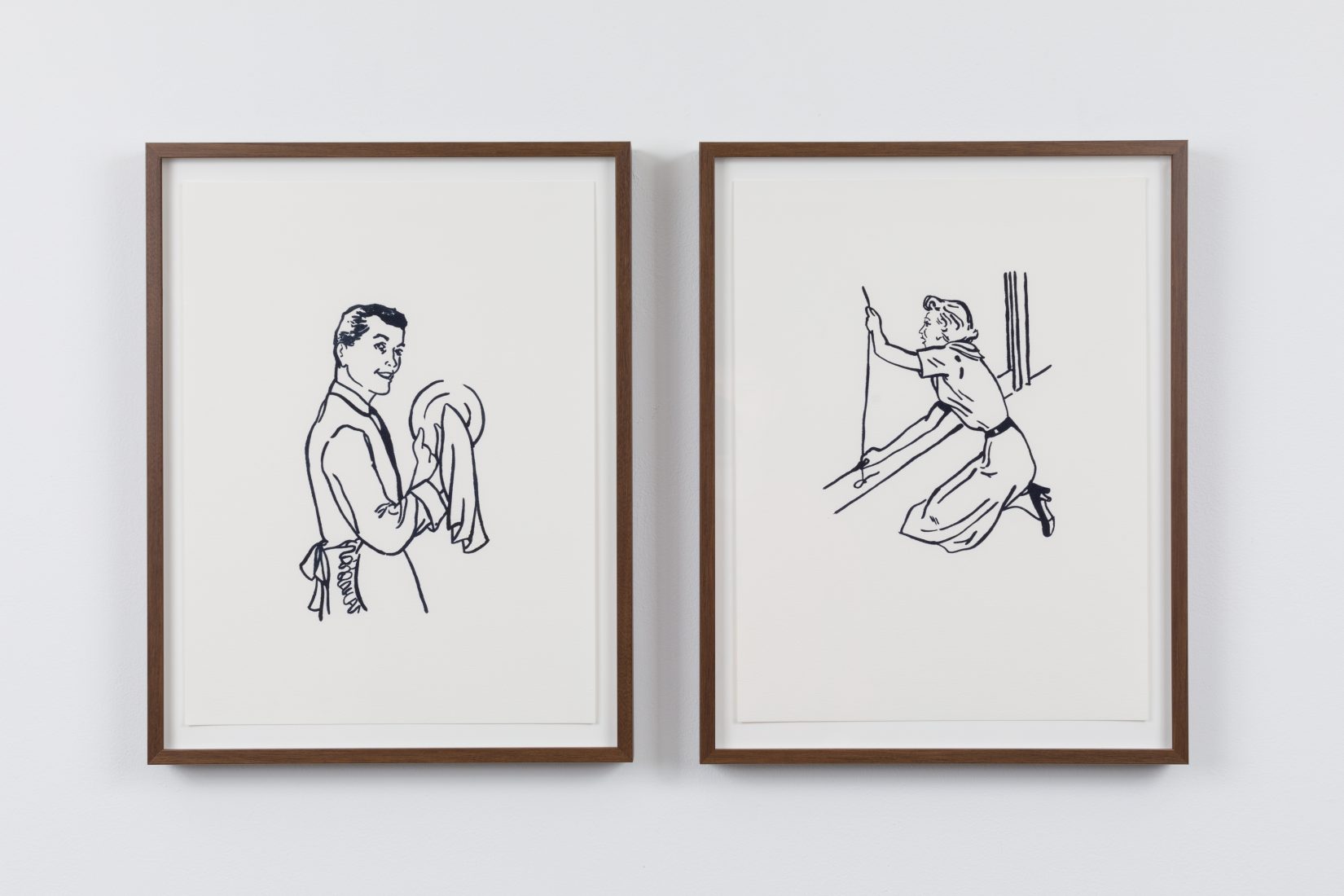 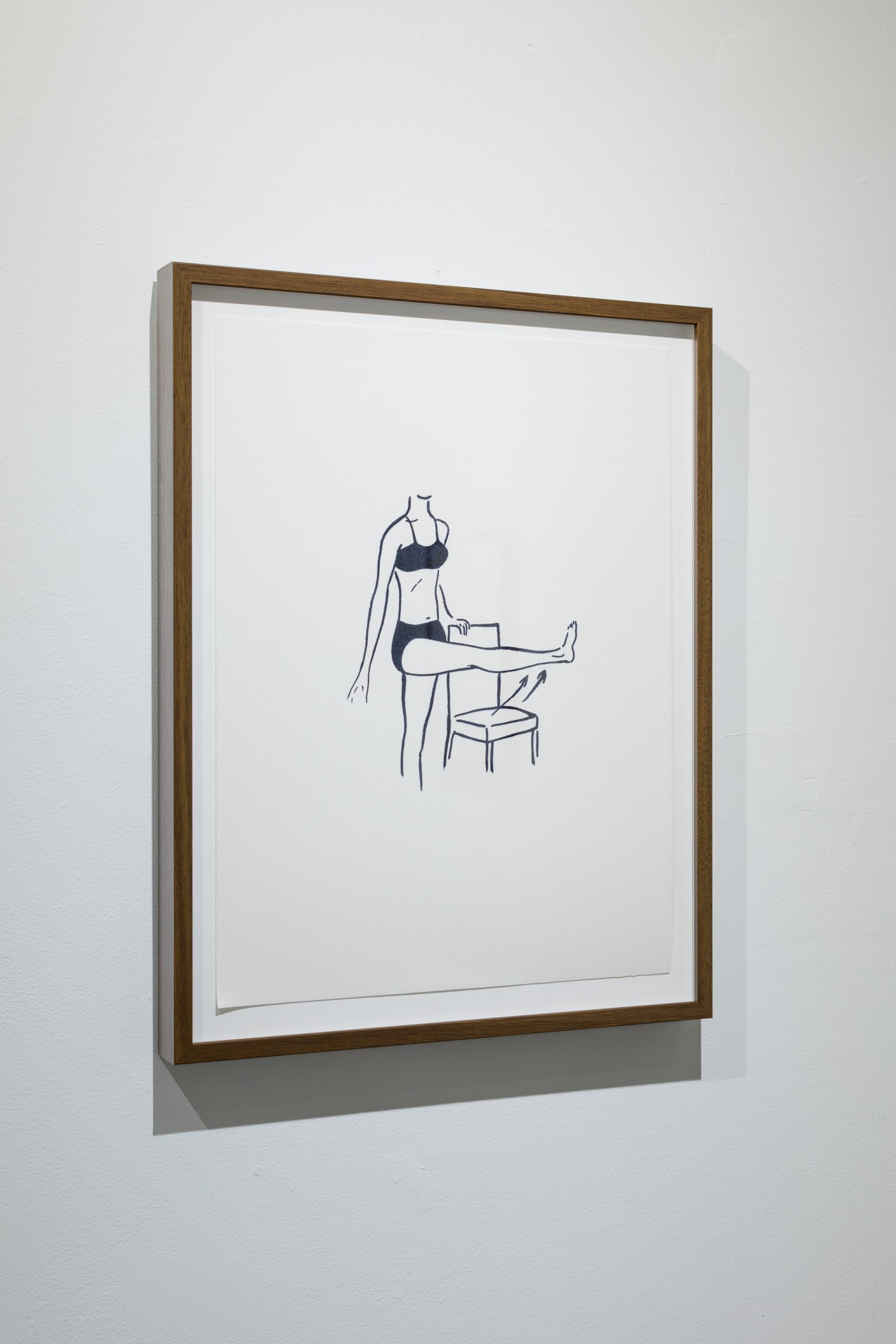 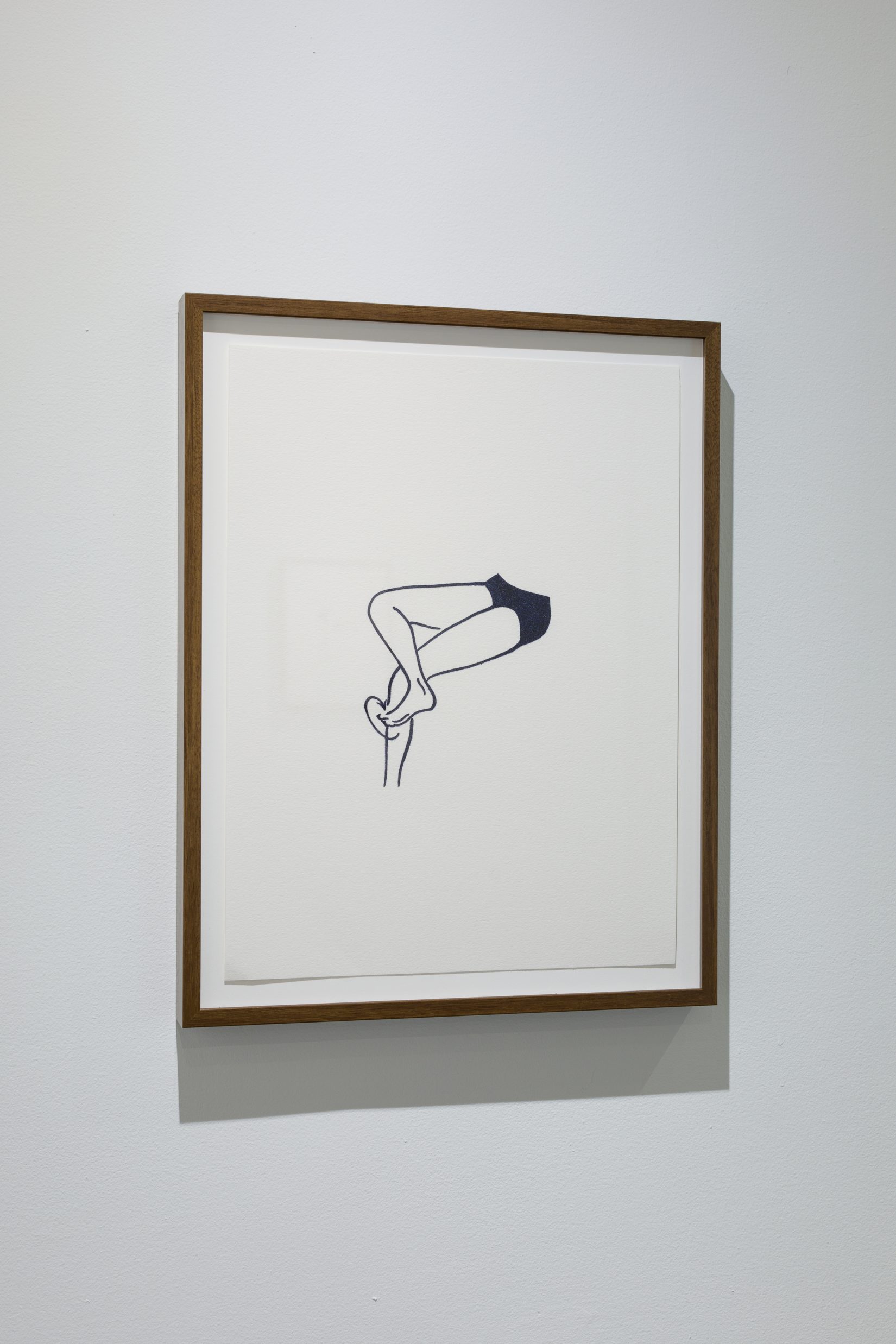 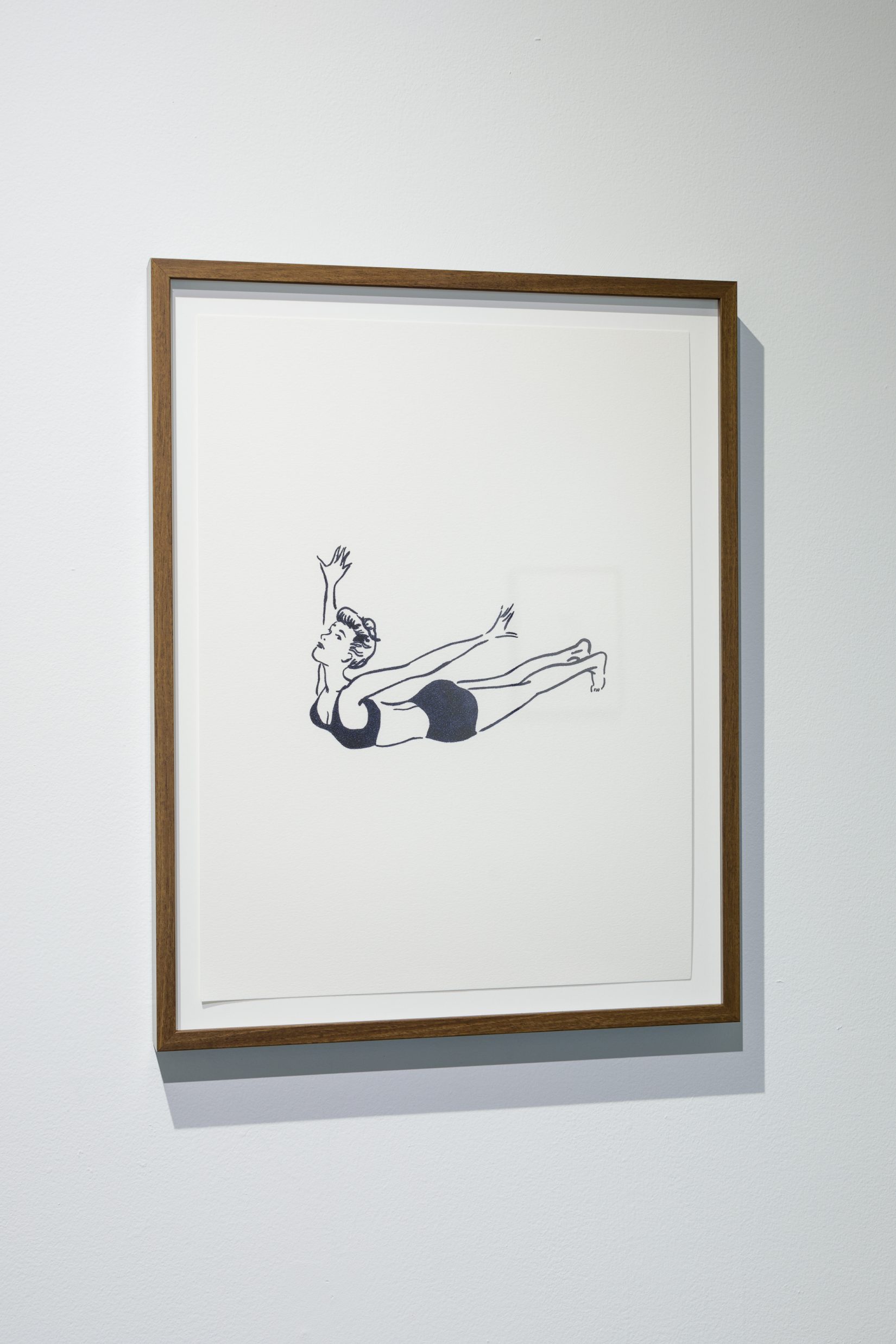 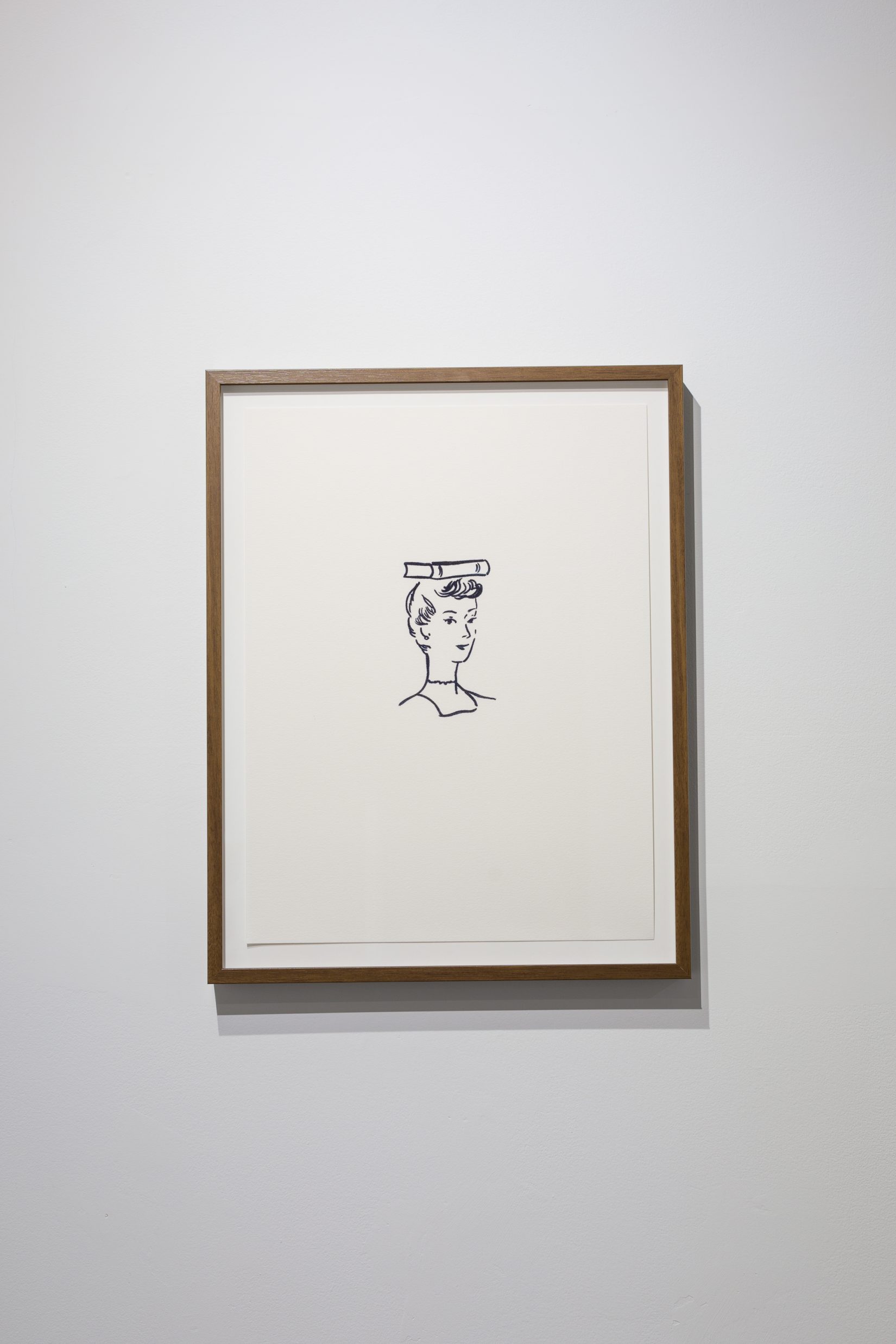 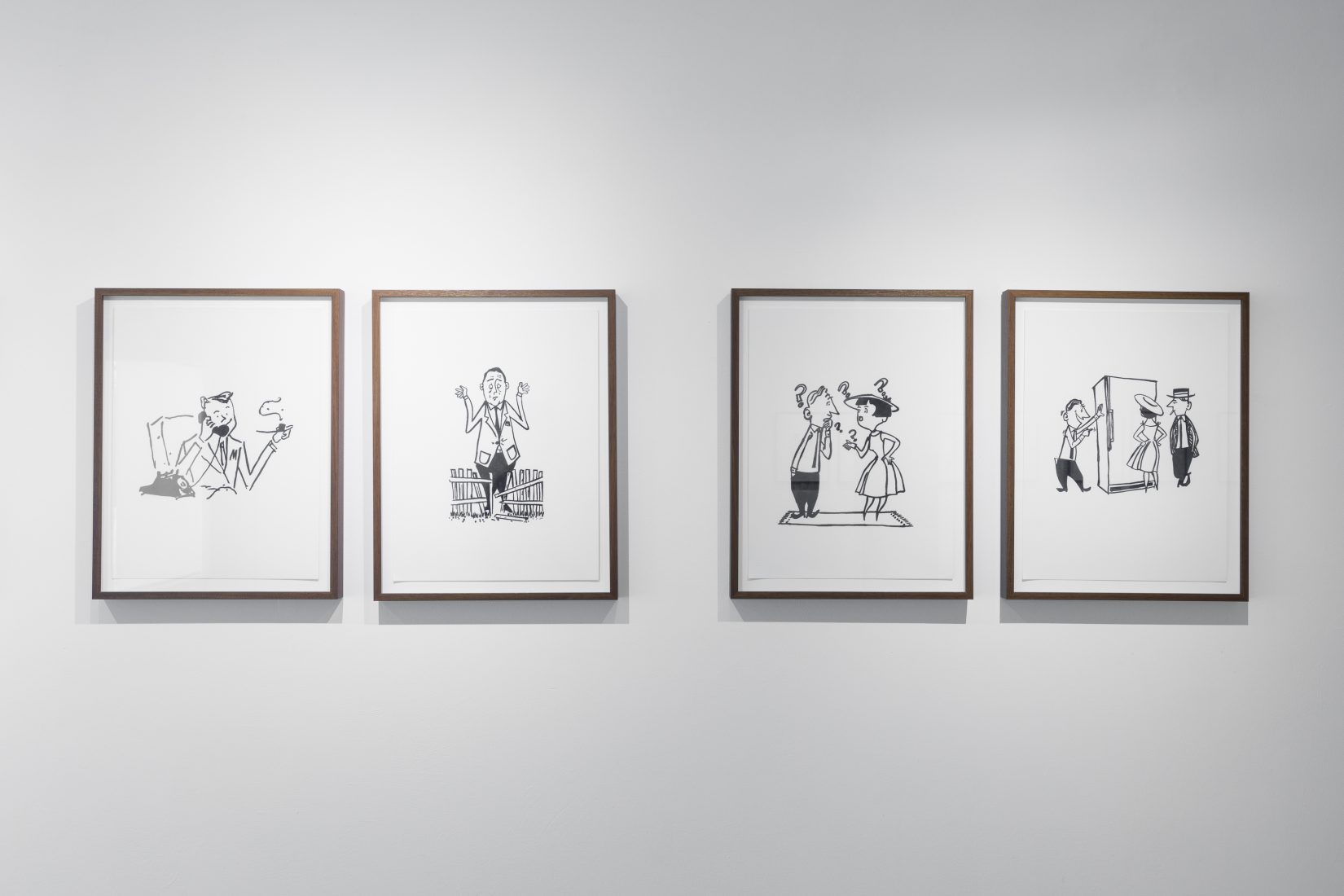 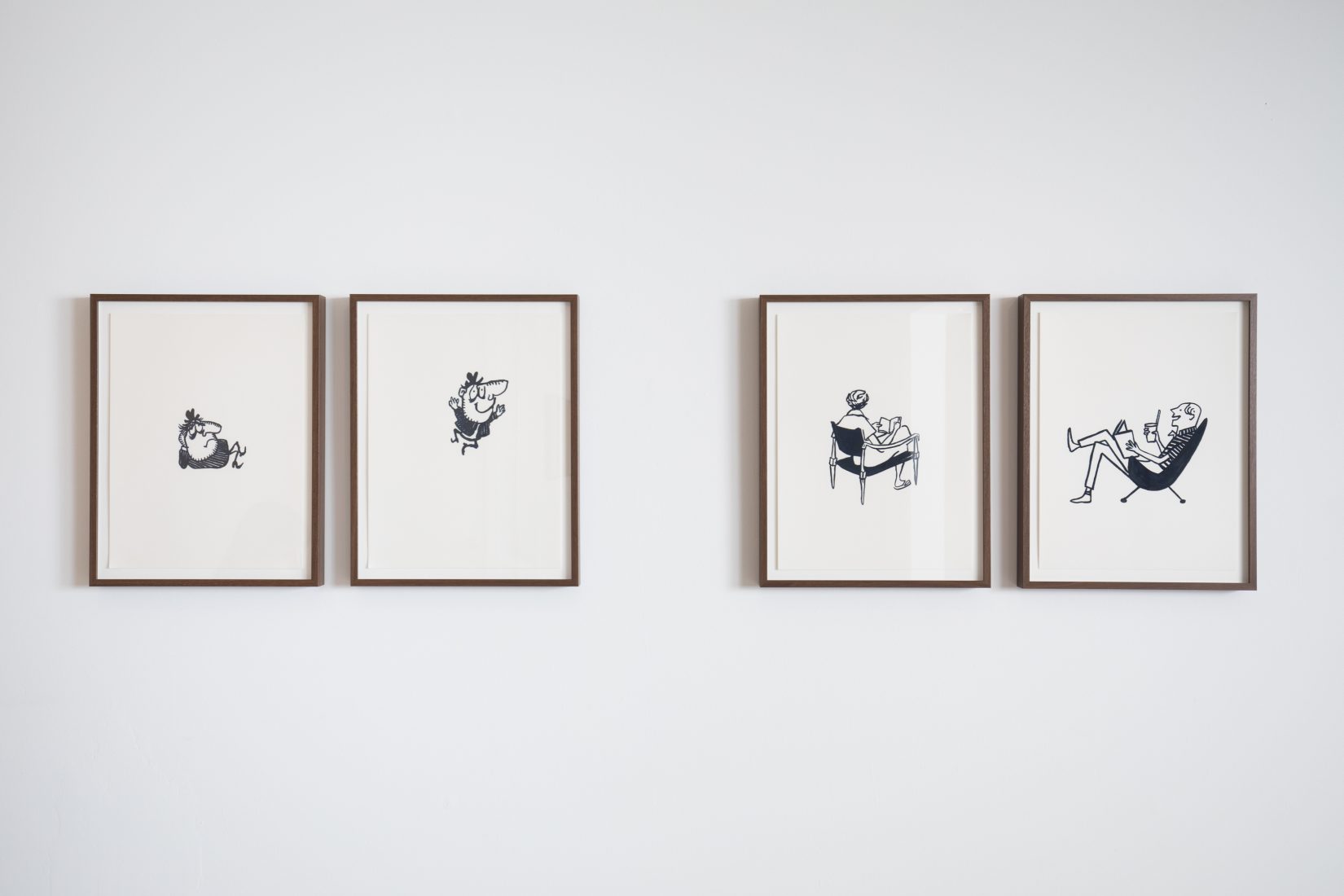 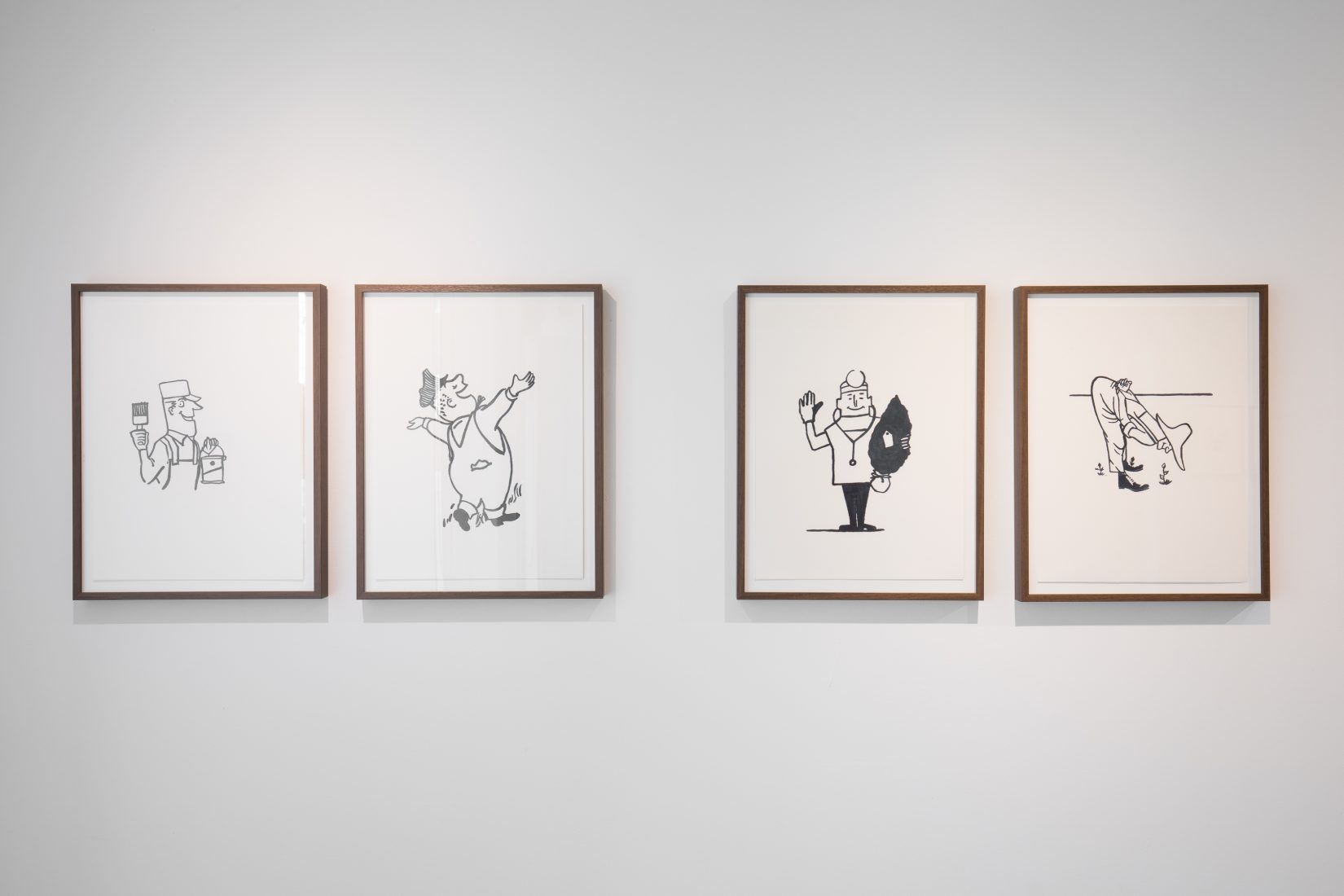 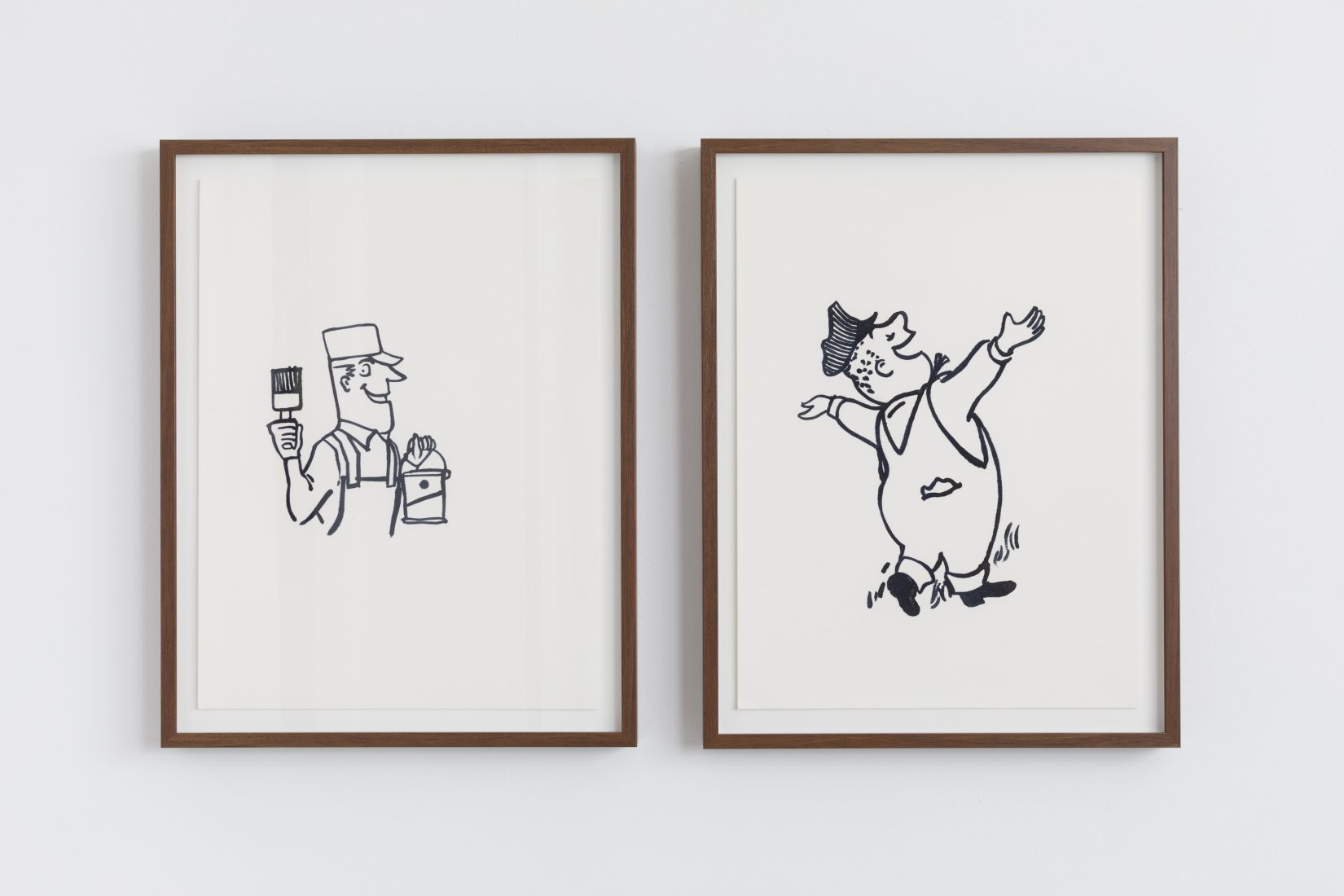 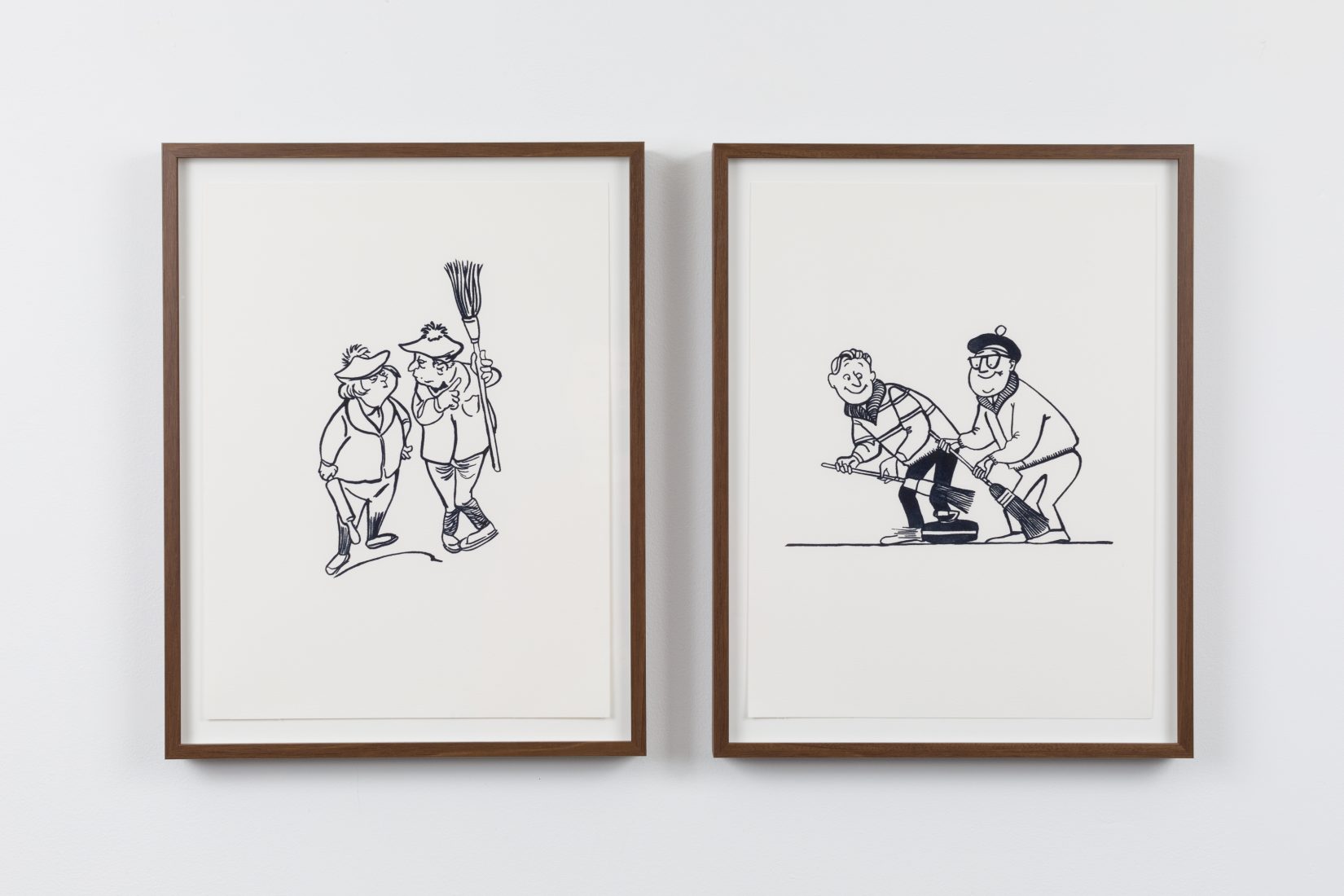 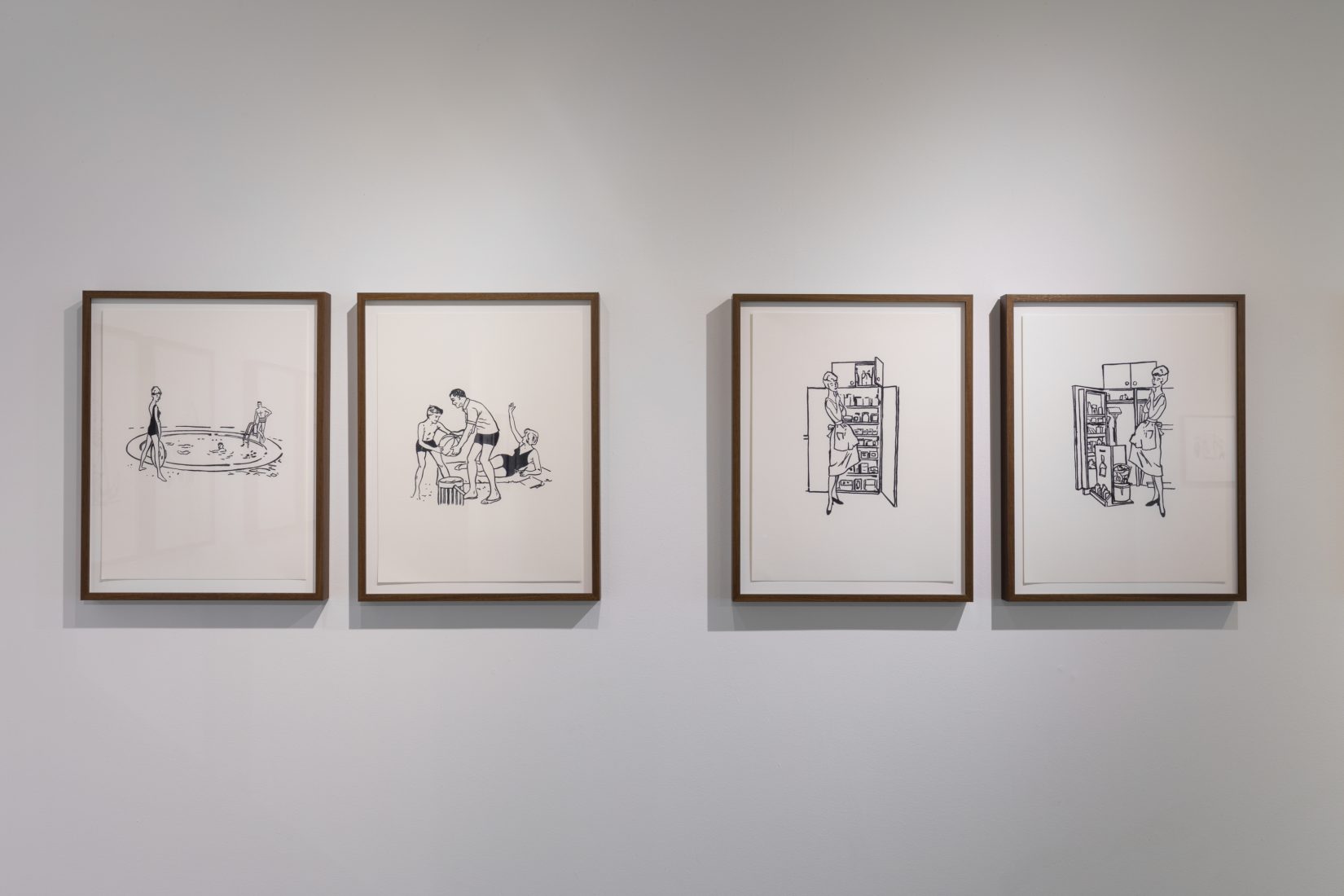 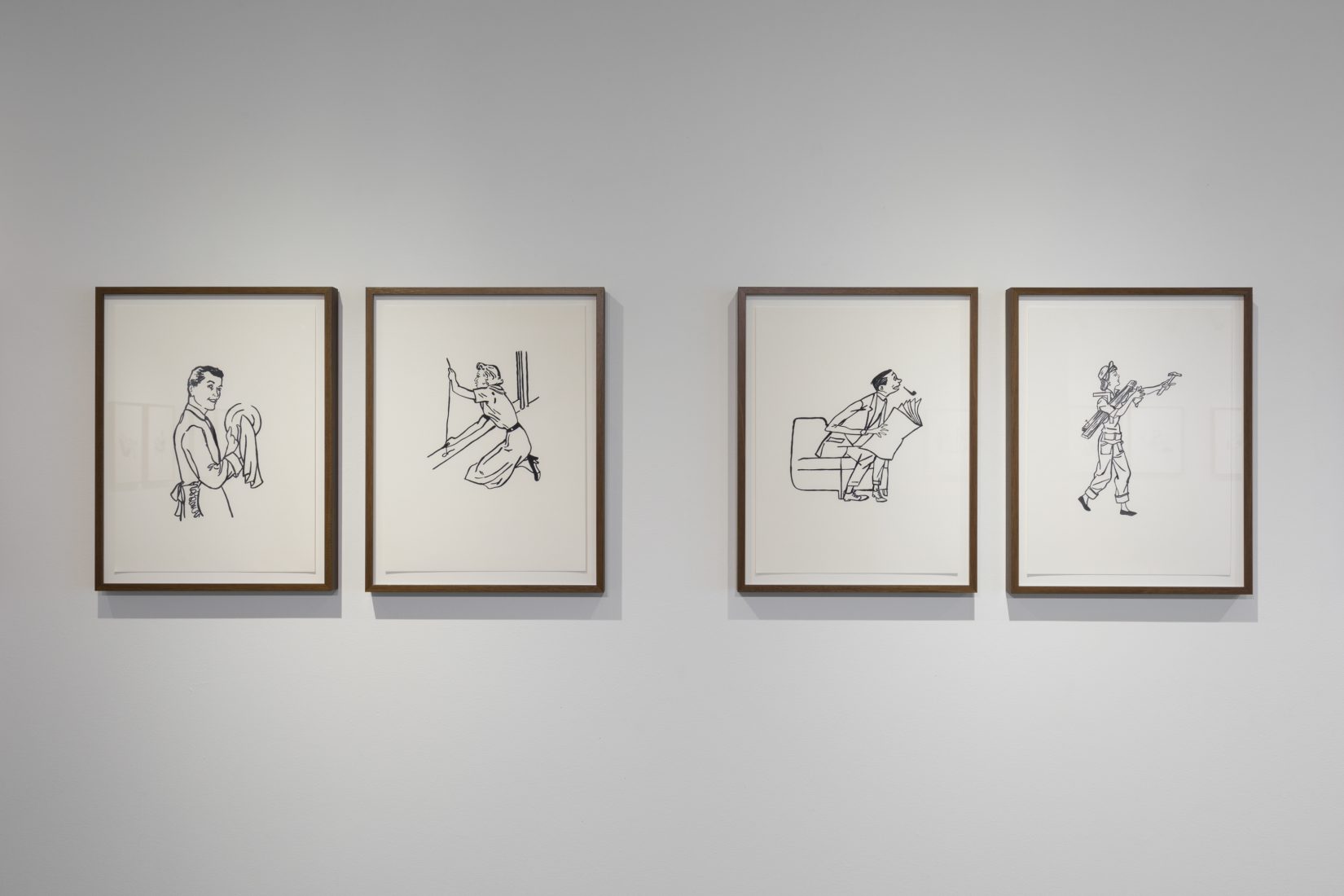 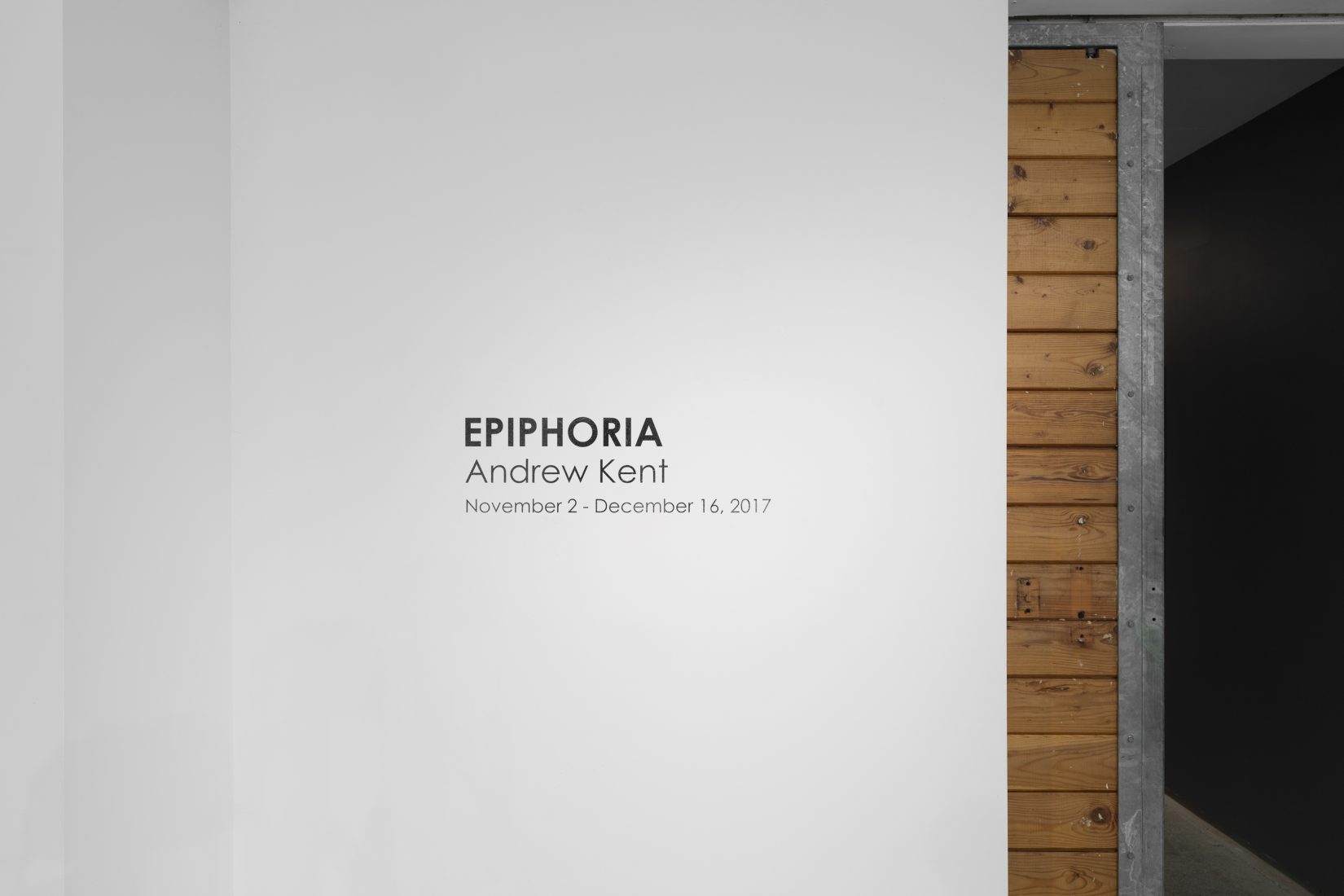 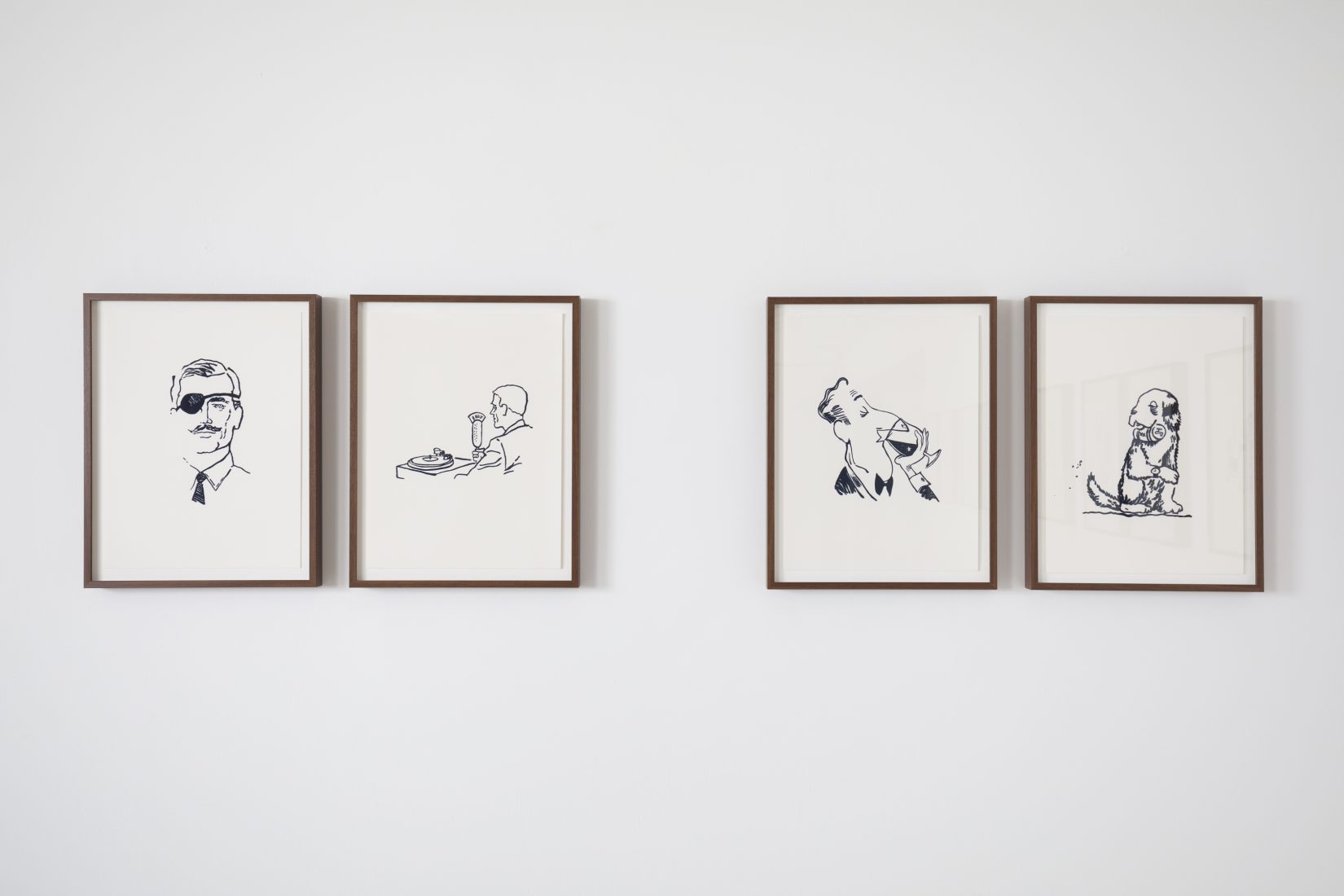 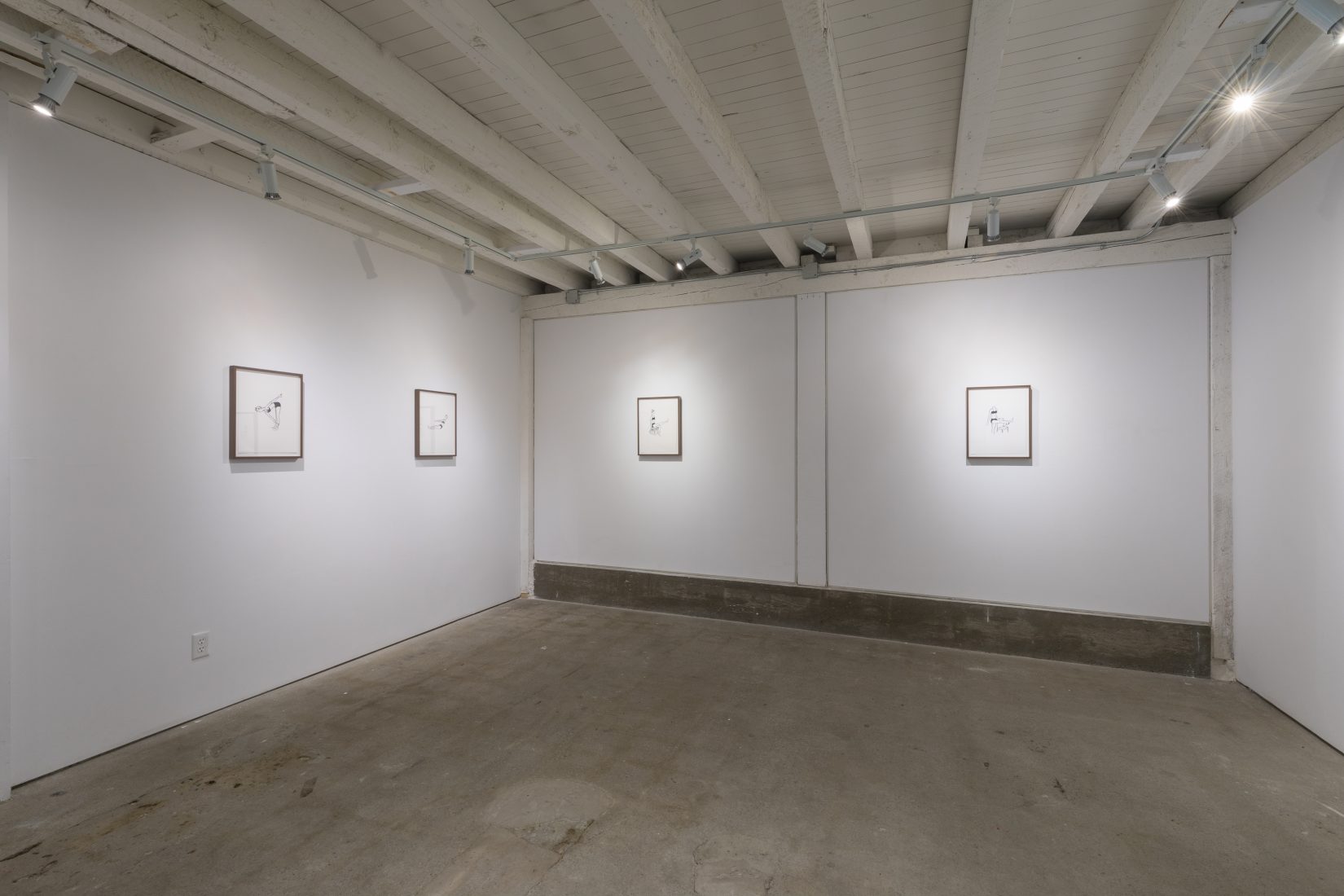 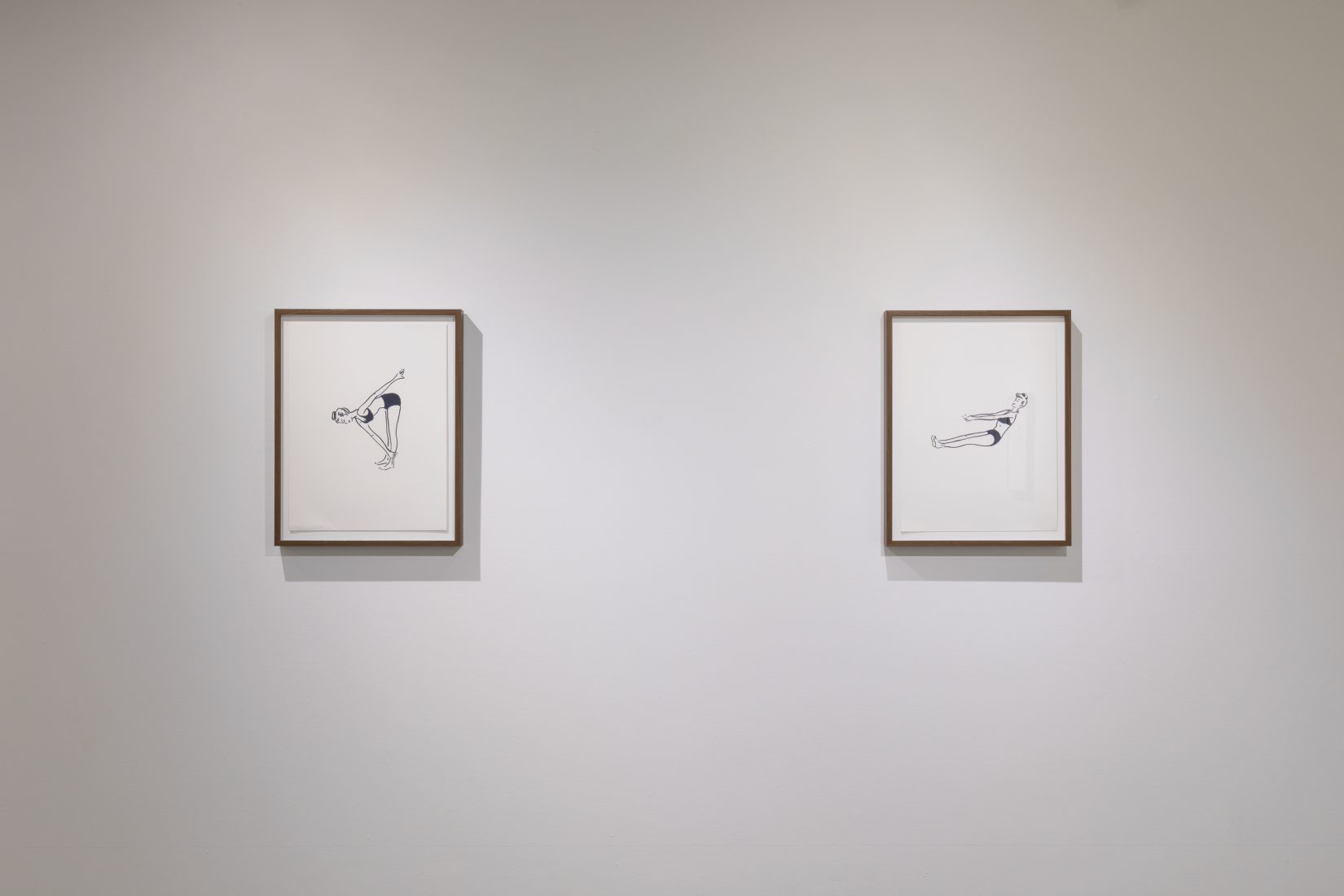 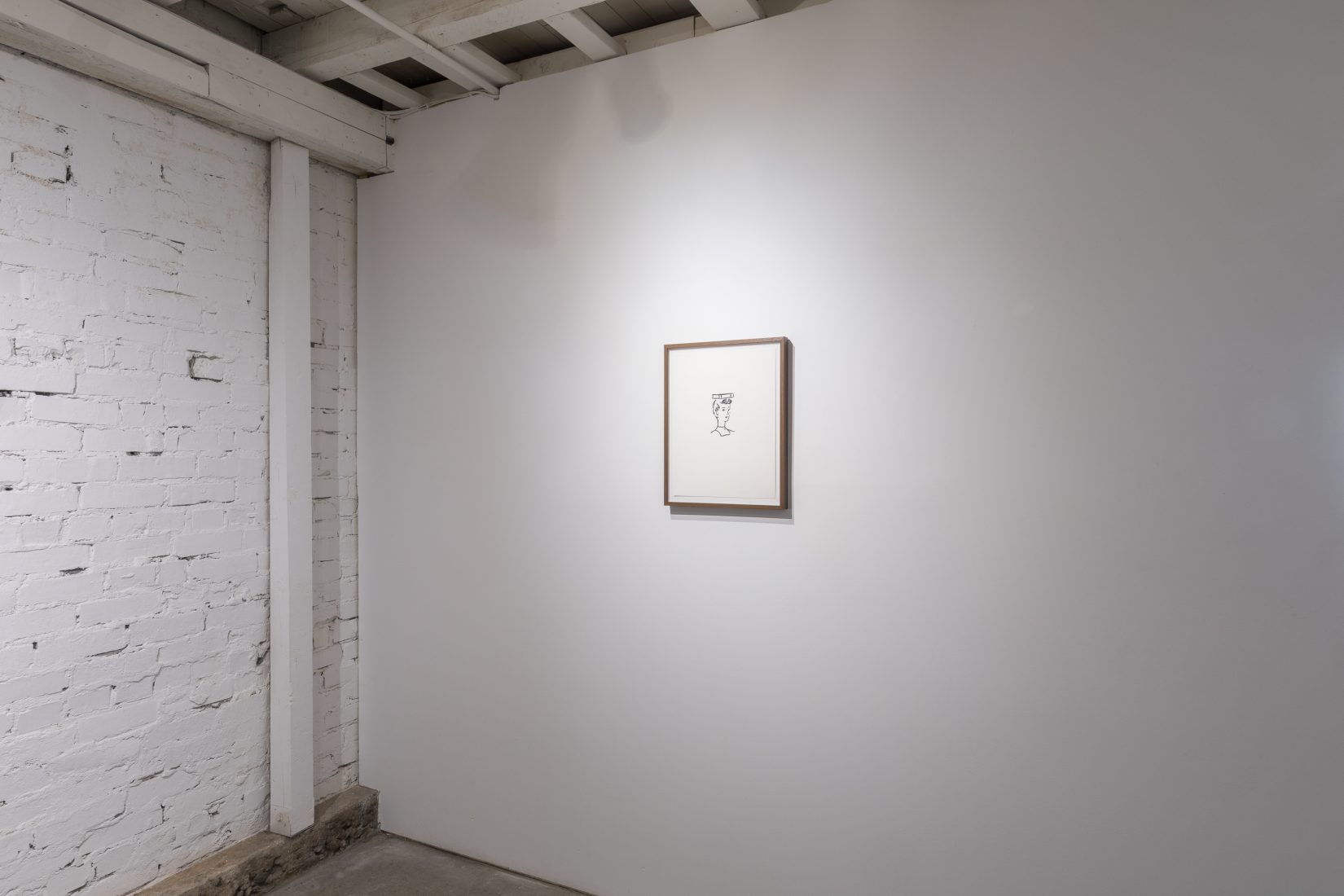 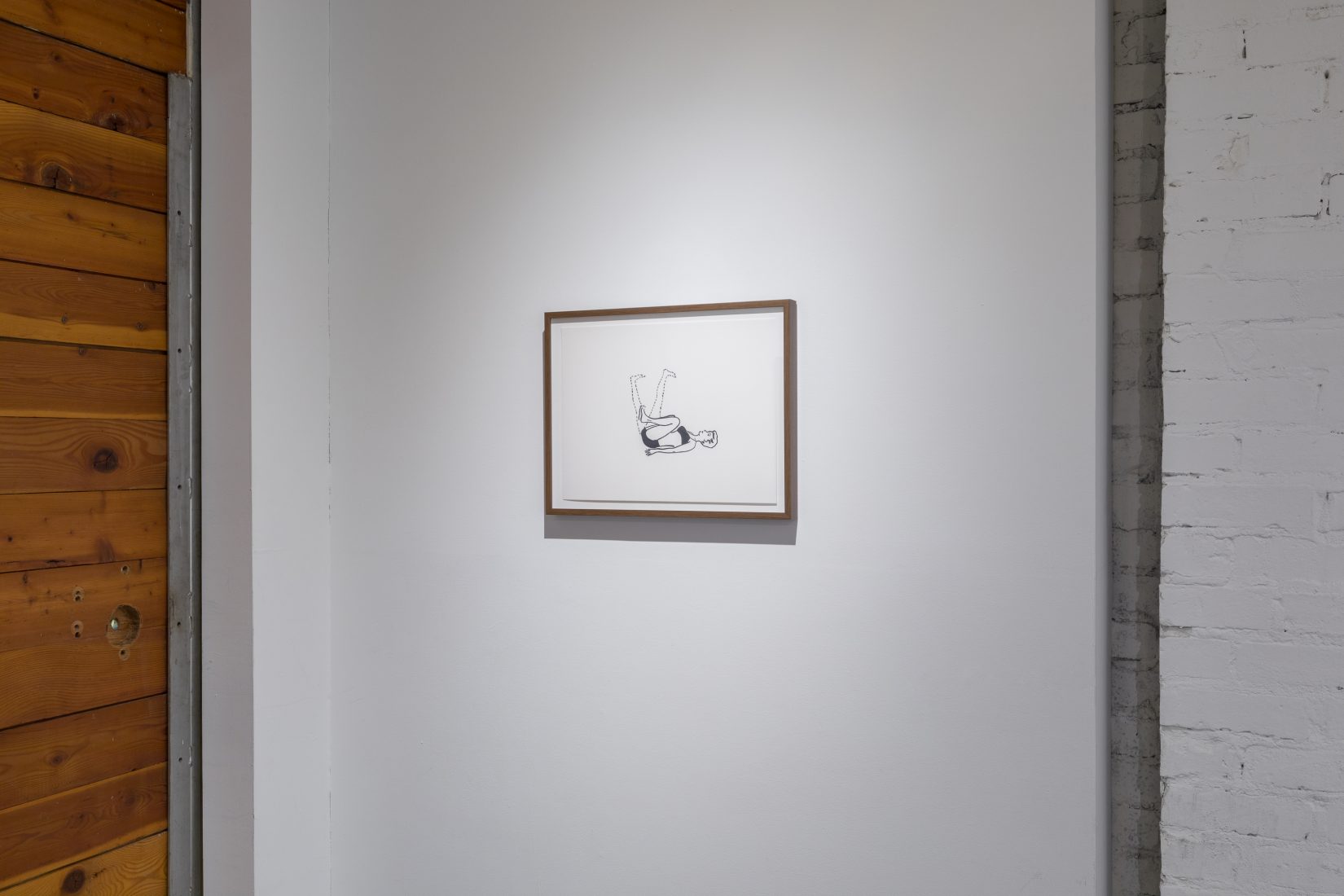 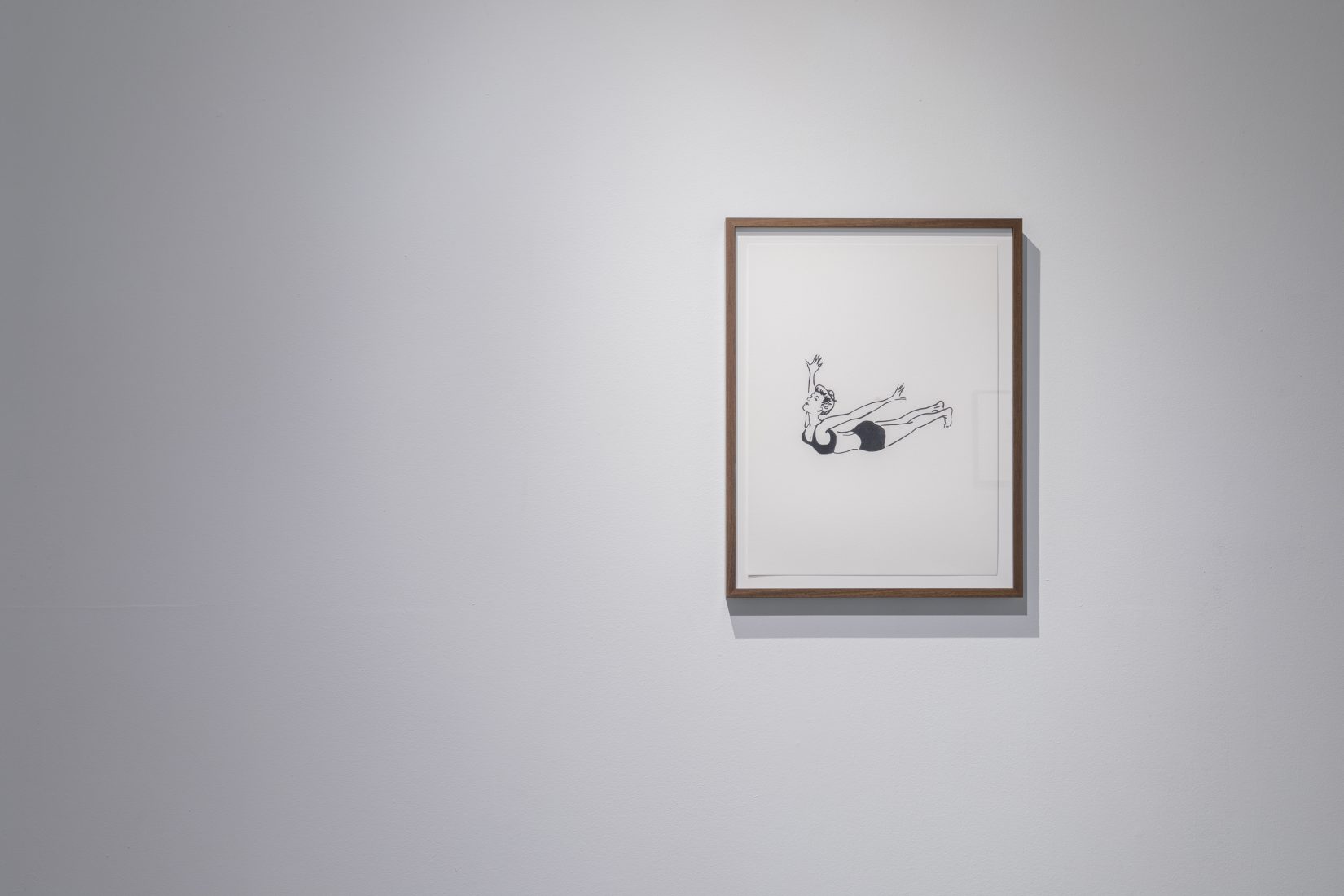 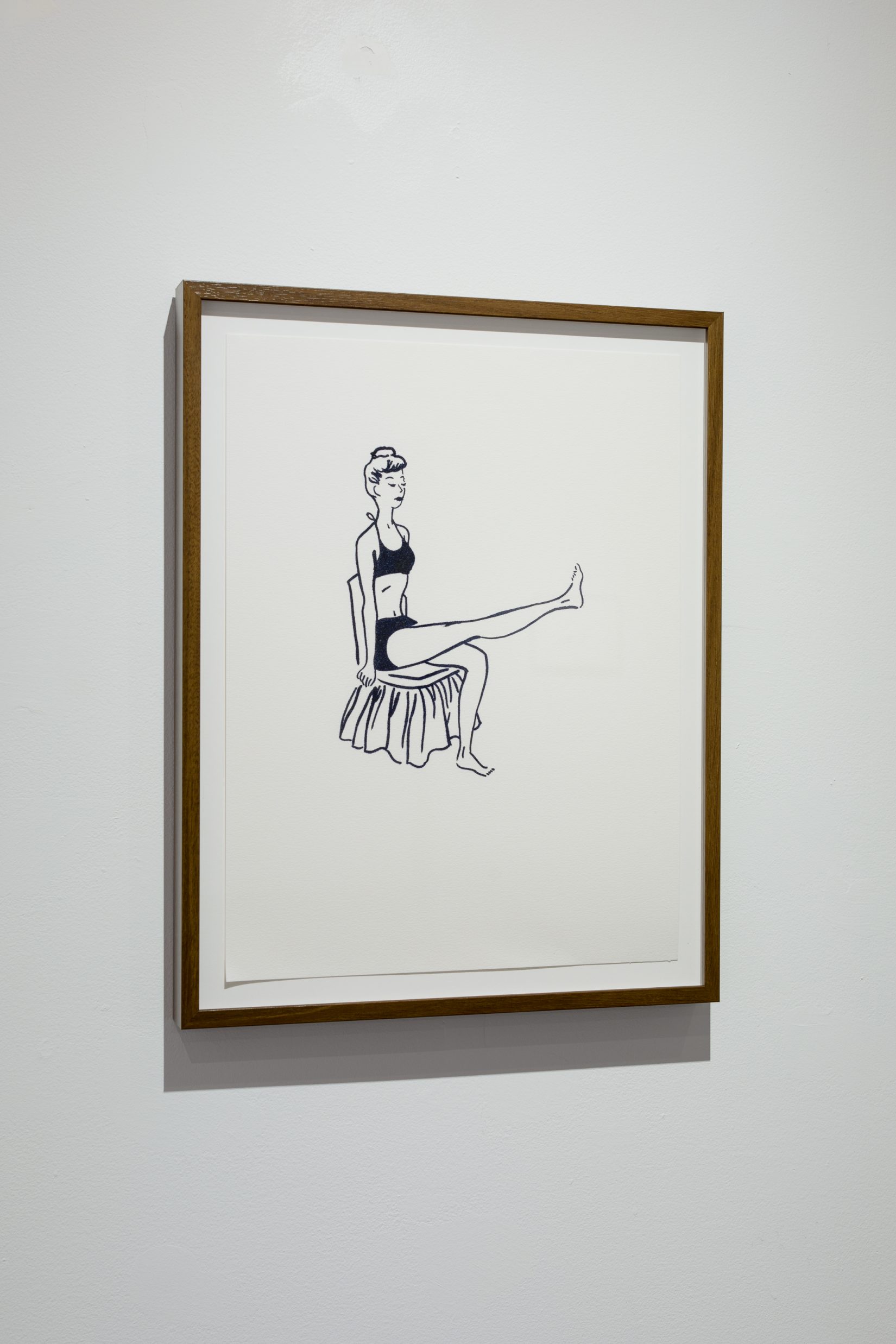 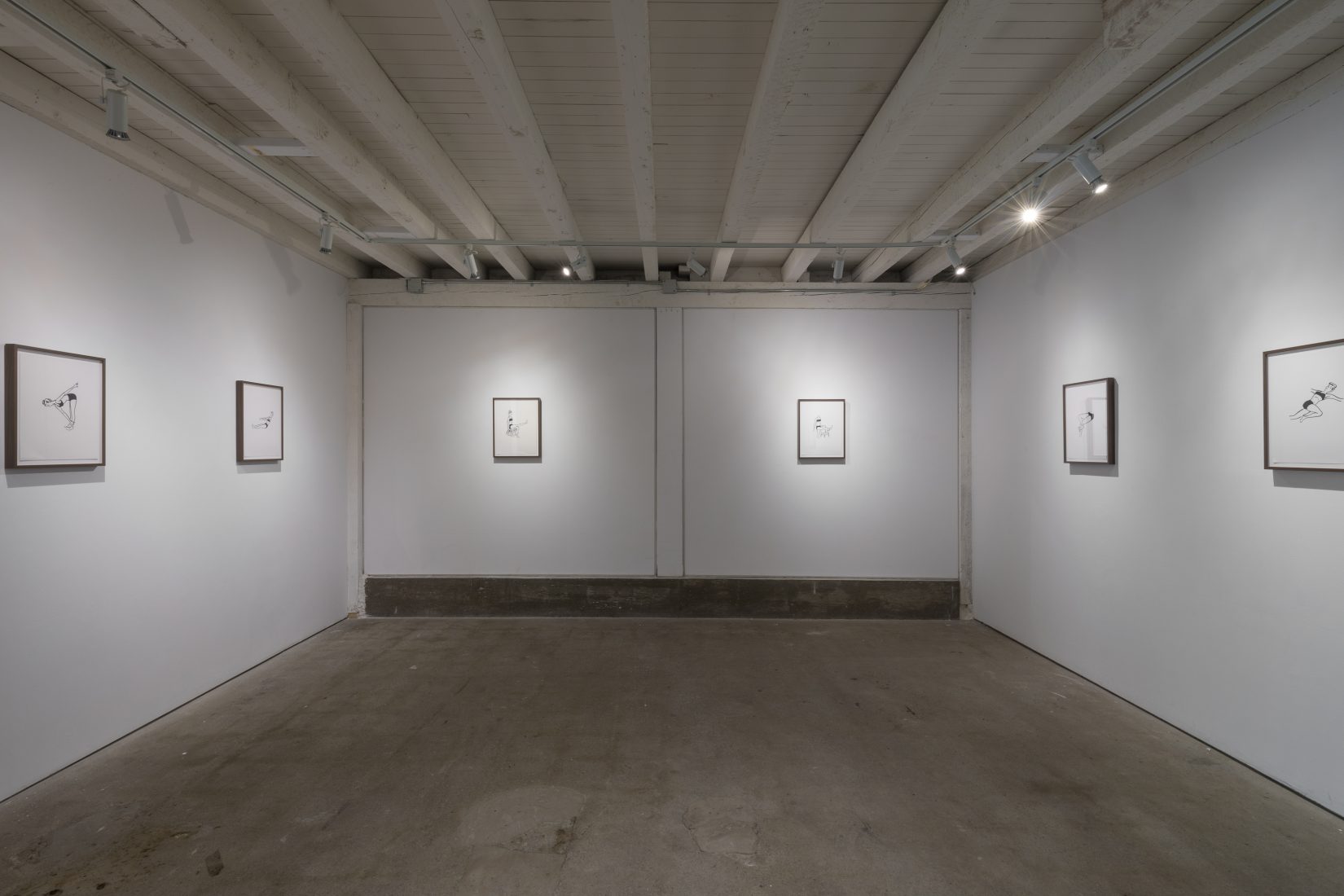 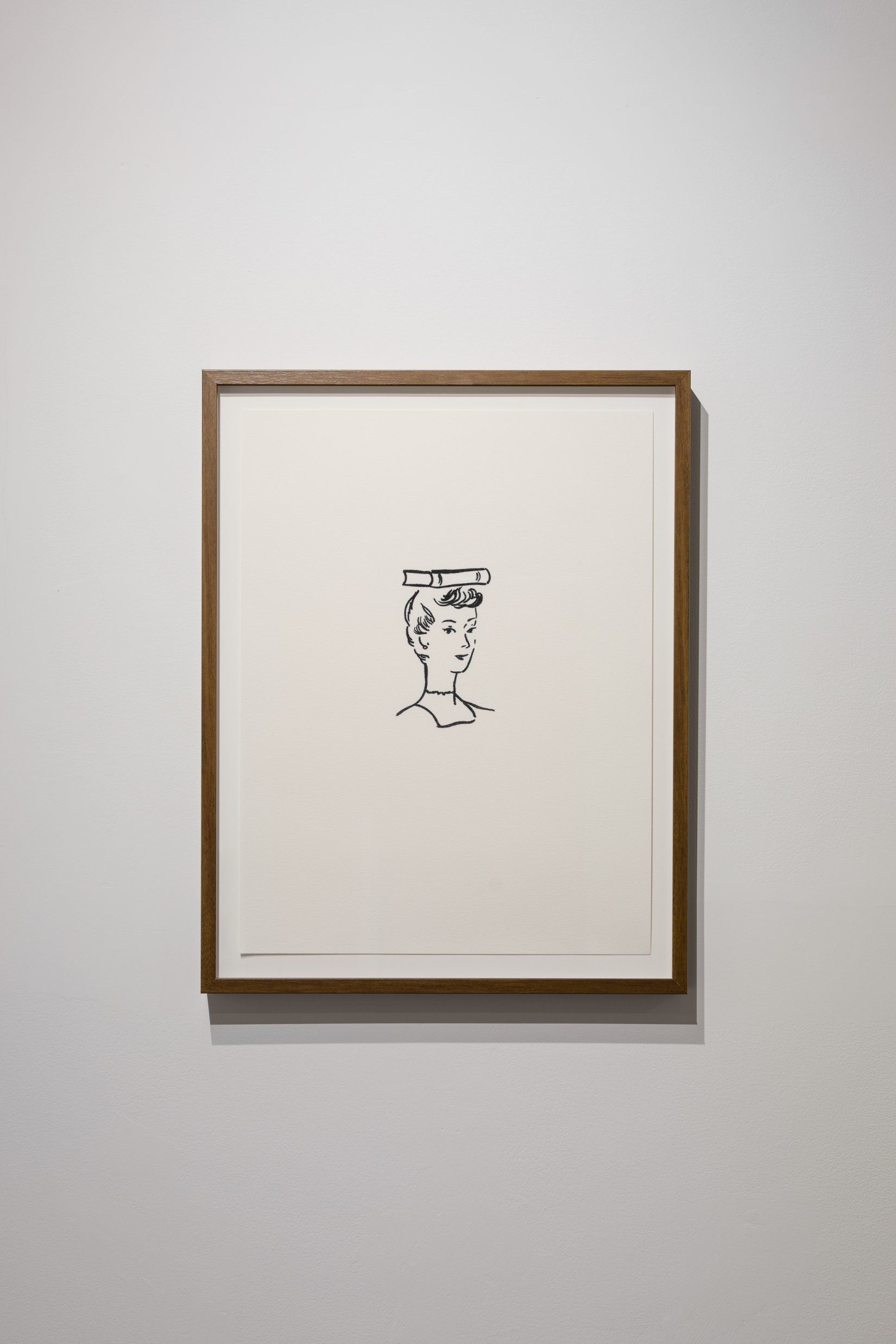 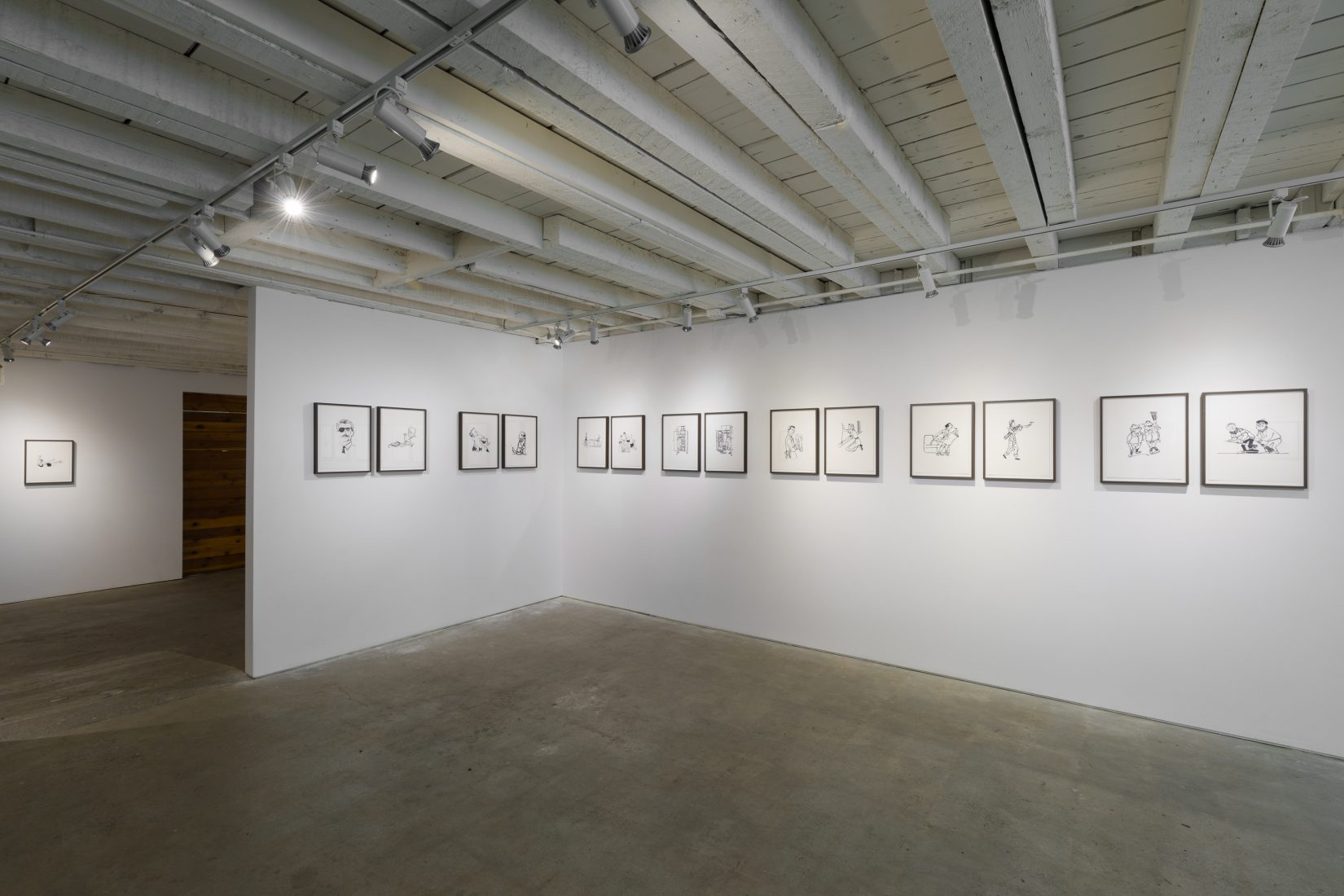 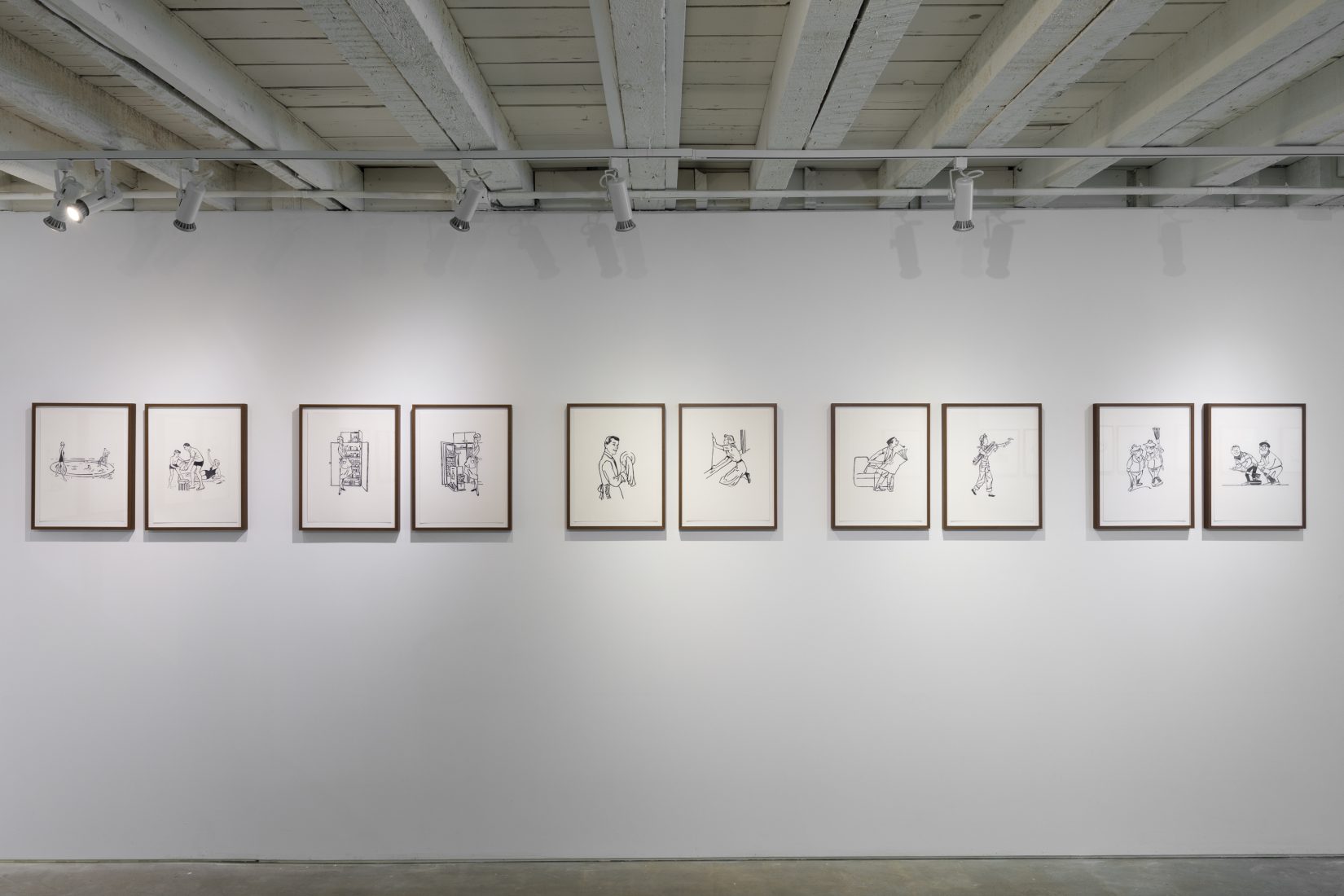 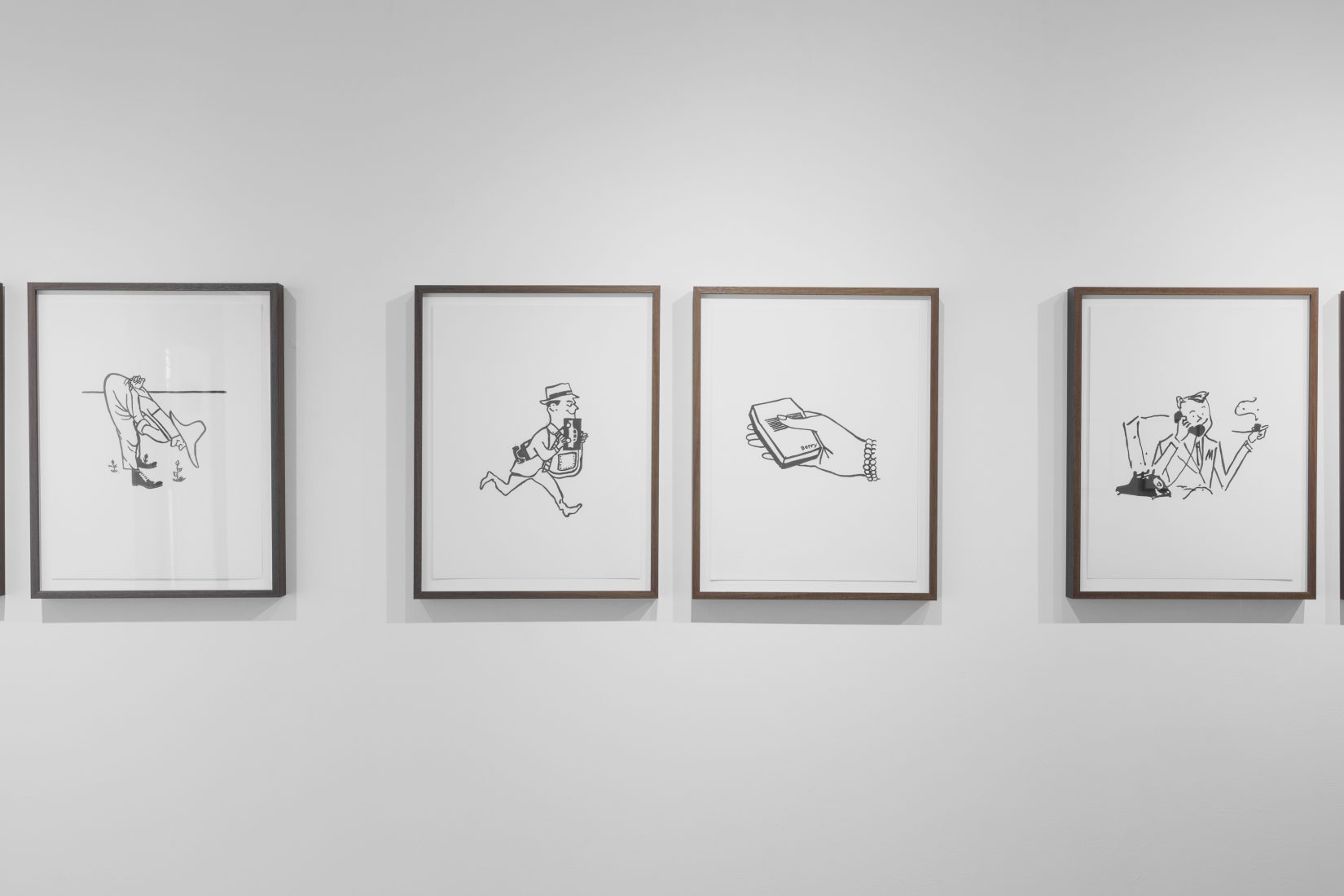 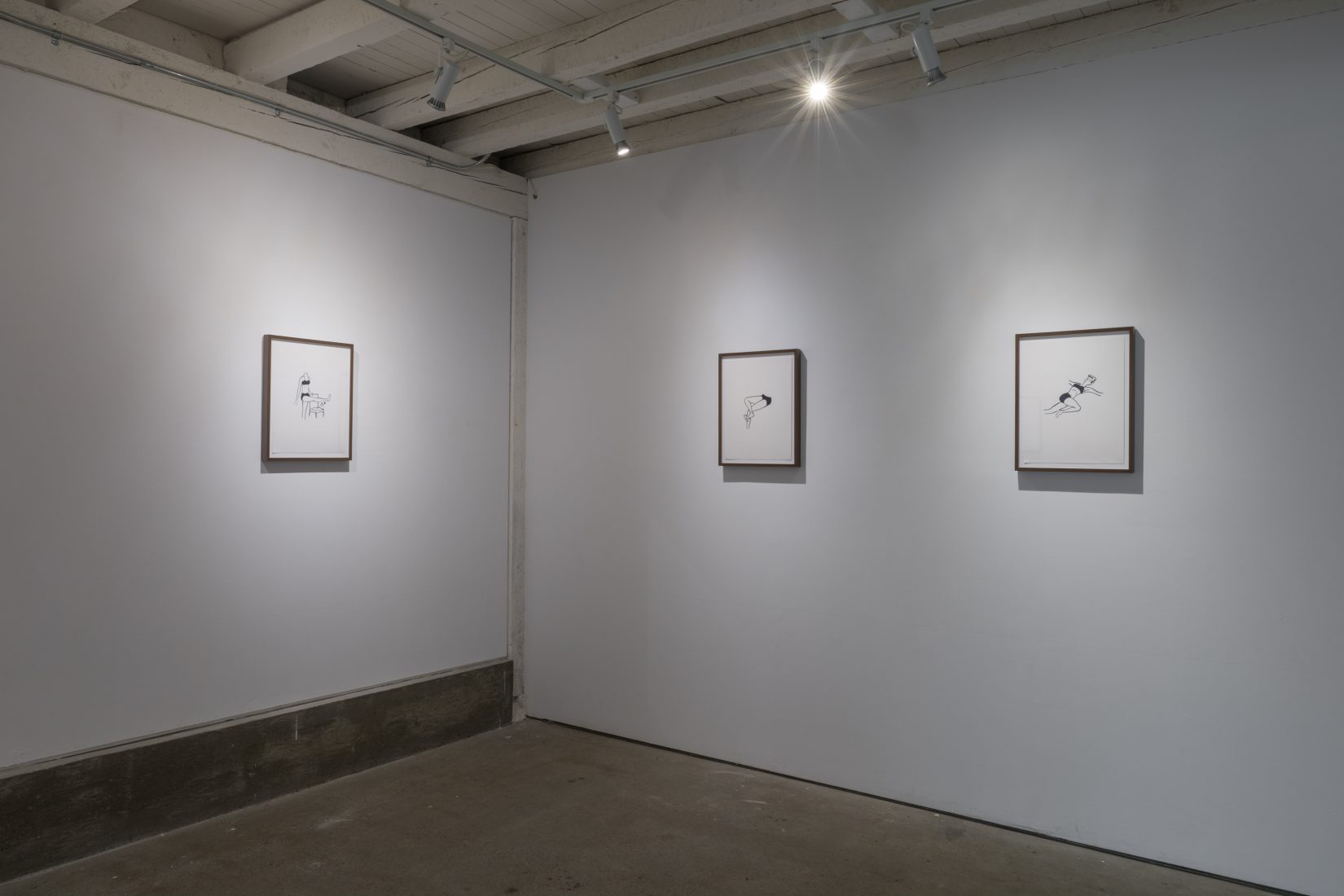 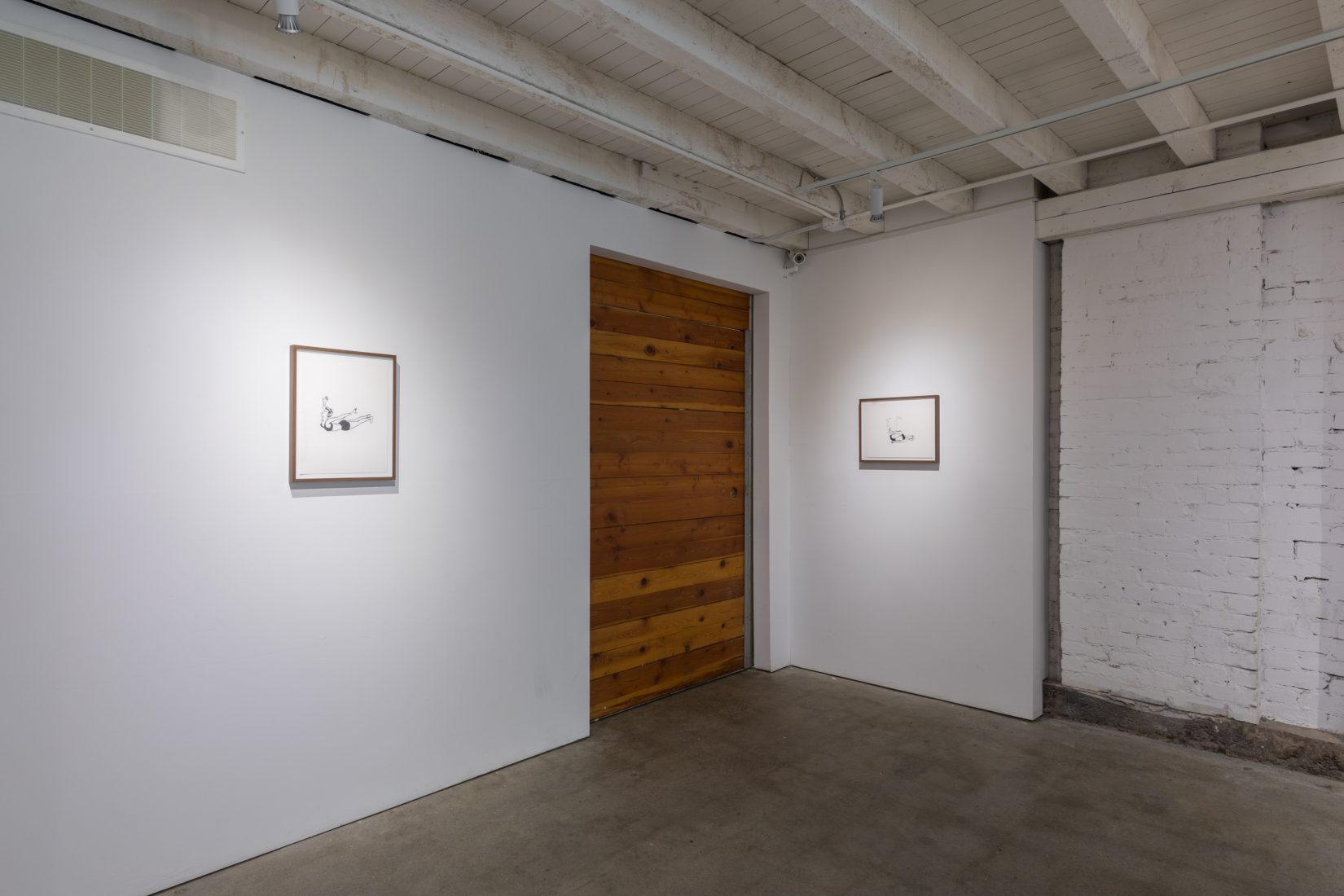 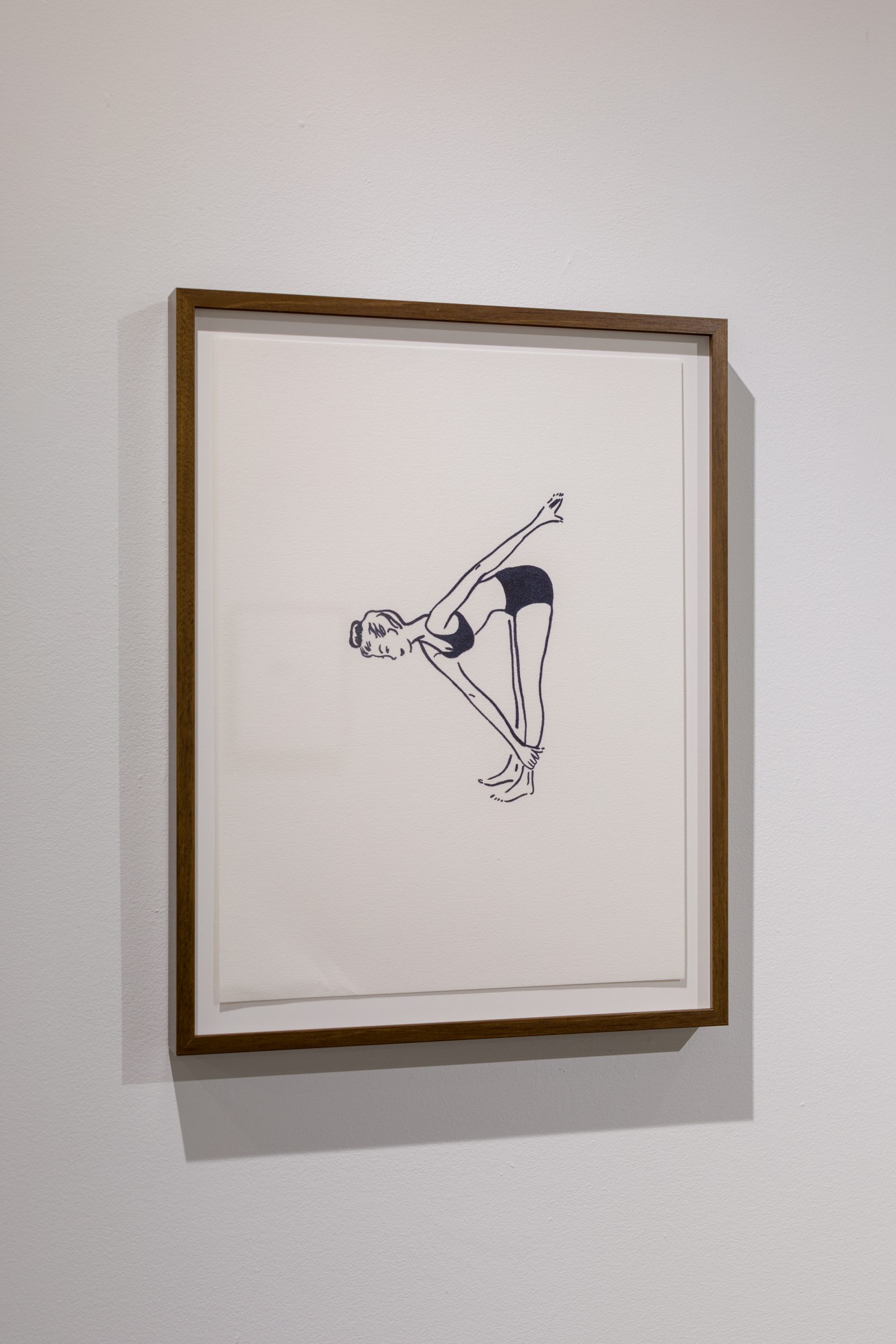 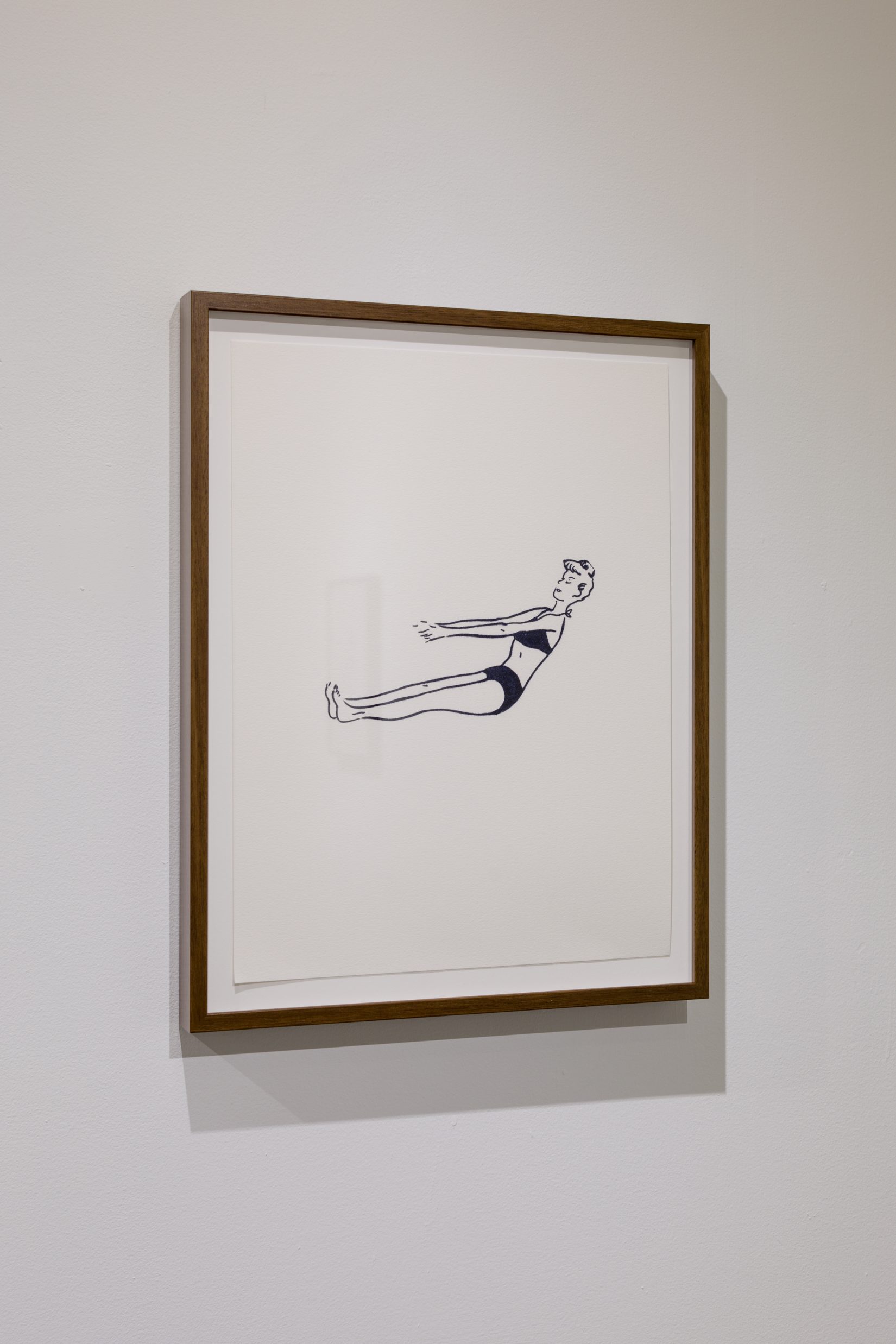 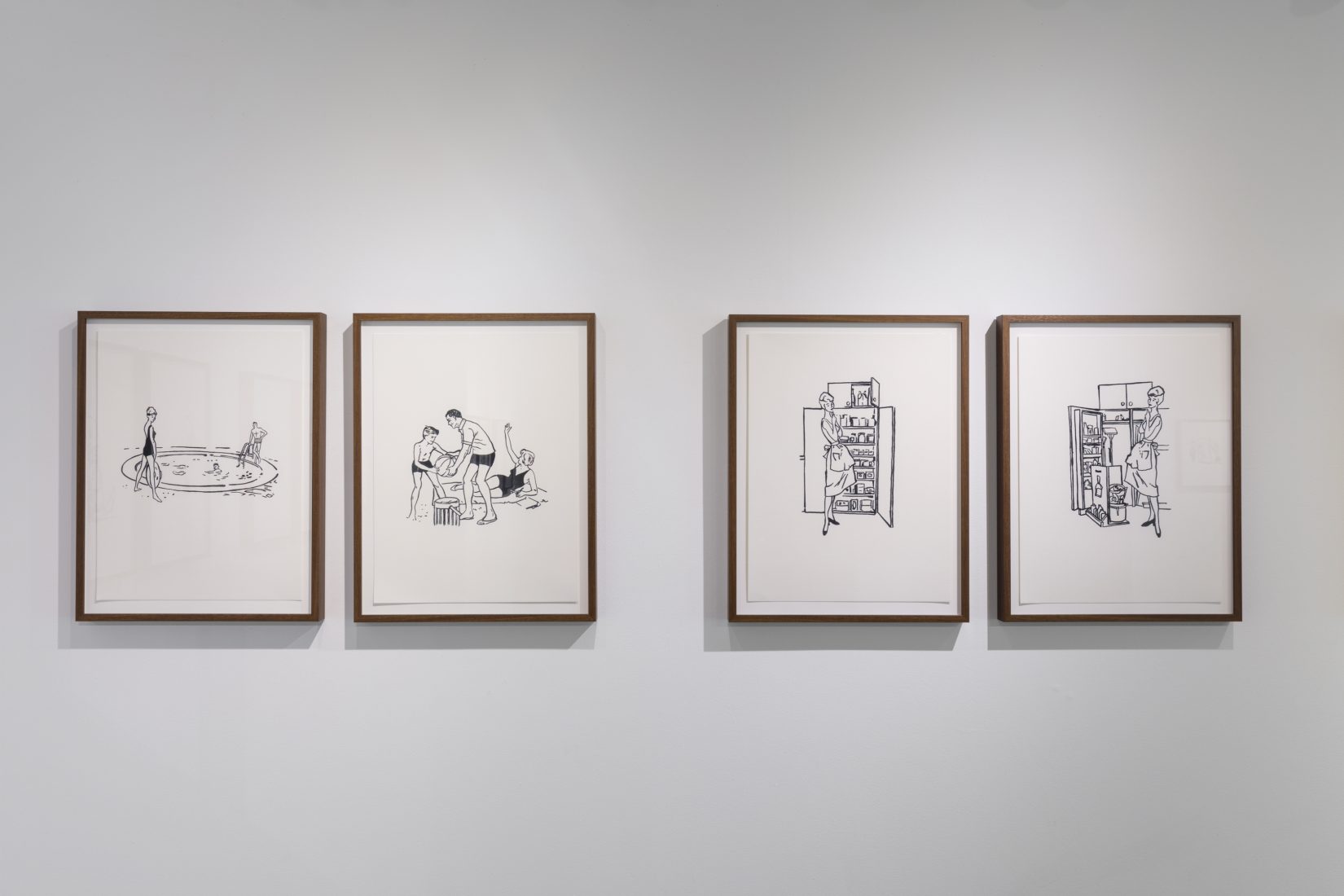 The result of a recent artist residency at BAF, Kim Kennedy Austin’s new body of work You, Only Better touches on the seemingly universal desire for self-improvement. In her past work, the Vancouver-based Austin has drawn from the prose of pop culture, distilling nuggets of questionable wisdom from such unlikely sources as old editions of Seventeen, trade magazines, love songs, and YA novels. You, Only Better borrows its title from a recent New York Times article on Dave Apsey, the prominent founder of Bulletproof coffee known for his driven, if not fanatical approach to achieving the 3.0 version of himself—and selling the recipe behind it. In North America, methods for self-improvement—espoused by personal trainers and plastic surgeons, life coaches and lifestyle bloggers, stylists and self-help authors, make-up moguls and Goop gurus—proliferate within the marketplace.

In You, Only Better, Austin explores the subject of self-betterment through the advertisements found in Western Homes and Living magazines of the 1960s and the illustrations for an early workout manual titled Figure Fitness in Fifteen Days: Your Rx for Slenderness (1946). These sources show that far from being a new phenomenon, the breathless desire to improve oneself through quick fixes was linked to the capitalist rise of the “keeping-up-with-the-Joneses” consumerism of the economically prosperous North America of the post-WWII era. Western Homes and Living magazine (now Western Living) was dedicated to showcasing modern architecture, interior design, its associated aspirational lifestyle, and its many commodified trappings. The magazine’s subject and target audience were often residents of the affluent bedroom community of West Vancouver, with plenty of disposable income to spare. Austin collected and copied dozens of the cartoony little drawings from the magazine’s ads, typically featuring women and men pertly playing out heteronormative gender roles in utopian scenes of WASPy domesticity and leisure in the 1960s.

The second set of imagery gleaned from Figure Fitness in Fifteen Days features hand-drawn illustrations of a young woman perkily demonstrating “slimming” exercises; at times, she is headless, simply drawn as a pair of legs. Once again, Austin highlights the normative aspect behind notions of self-betterment, though this time at the level of the deconstructed body, rather than through the latest commodity—barbecues, garage door openers, rubber gloves, and the like.

Rendered in a dark indigo blue flocking—a synthetic alternative to suede or velvet interiors in cars or jewelry boxes—the drawings have a compelling faux-riche materiality. In this way, Austin continues her proclivity for employing mediums that are hands-on and visually appealing—embroidery, watercolors, even fuse beads—as a way of enticing viewers to join her in her investigations into the fading traces of bygone culture. Through her inventorying of this imagery—now clearly passé in terms of both style and content—viewers cannot help but admire the skillful mark-making behind the pastiched drawings. At the same time, Austin invites us to critique how such once seductive images as these artfully served to signify and safeguard regimes of beauty and wealth as unquestioned norms and attainable goals within the economic-fueled zeitgeist of the post-war period—and to consider our own role in sustaining such regimes within contemporary contexts of capitalism.