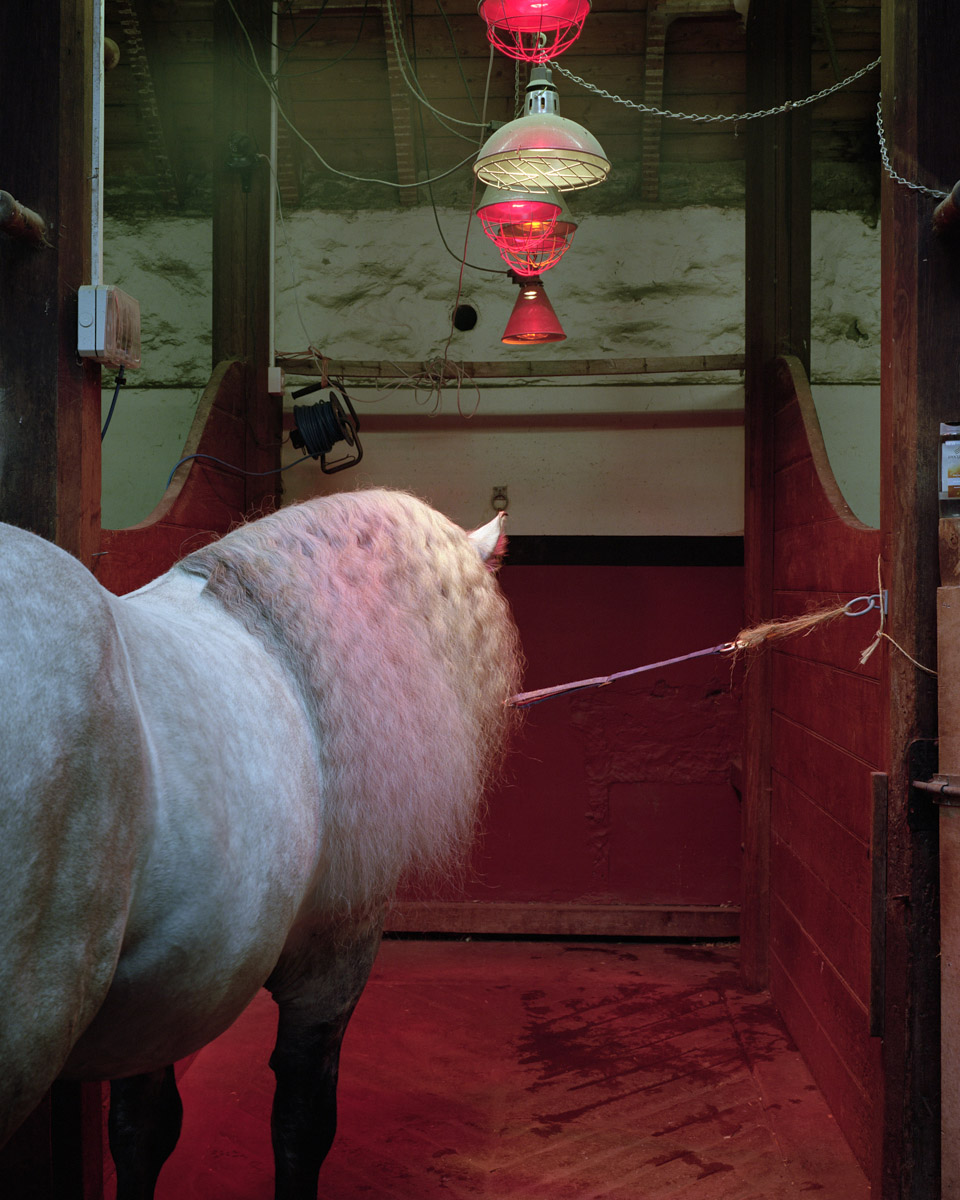 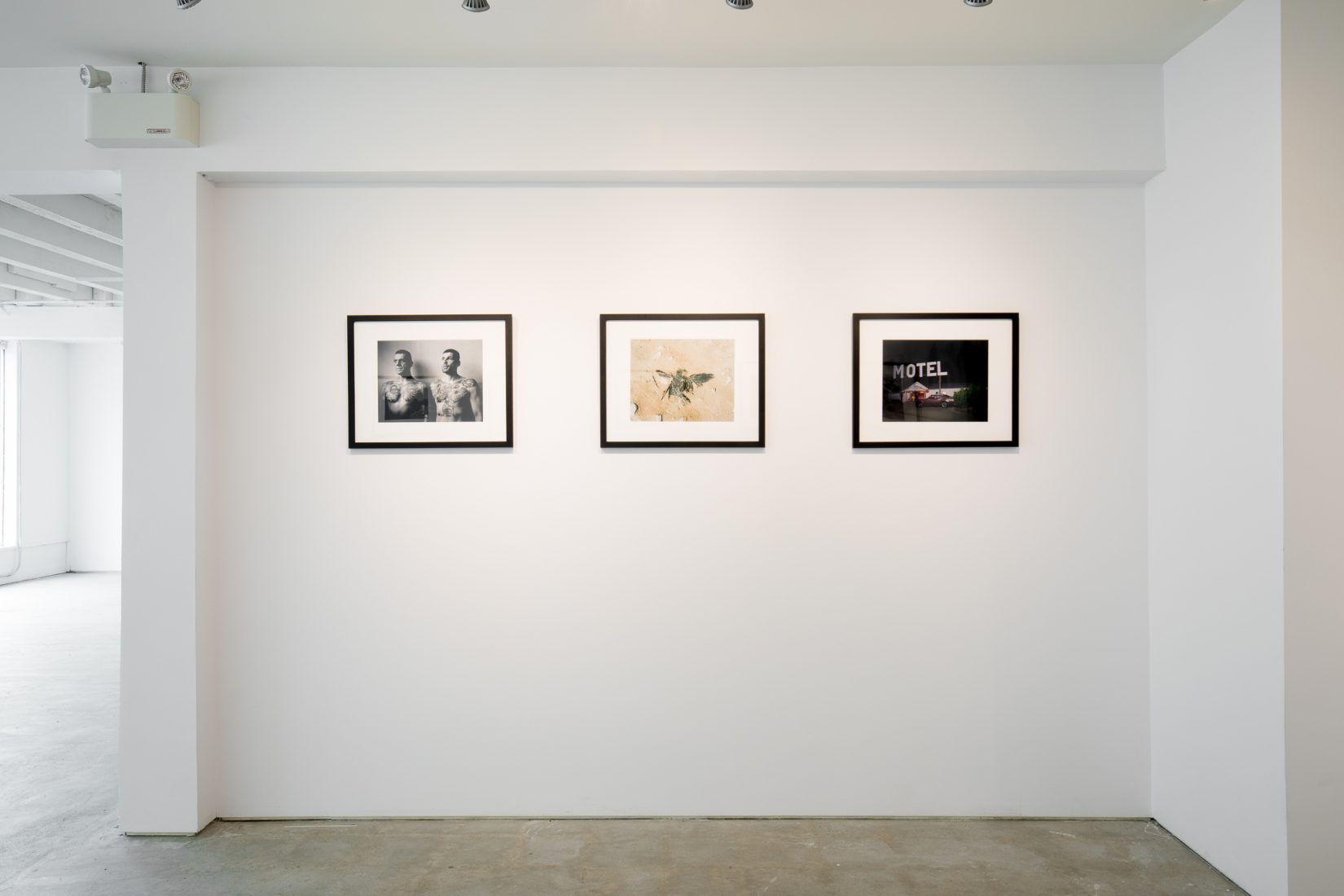 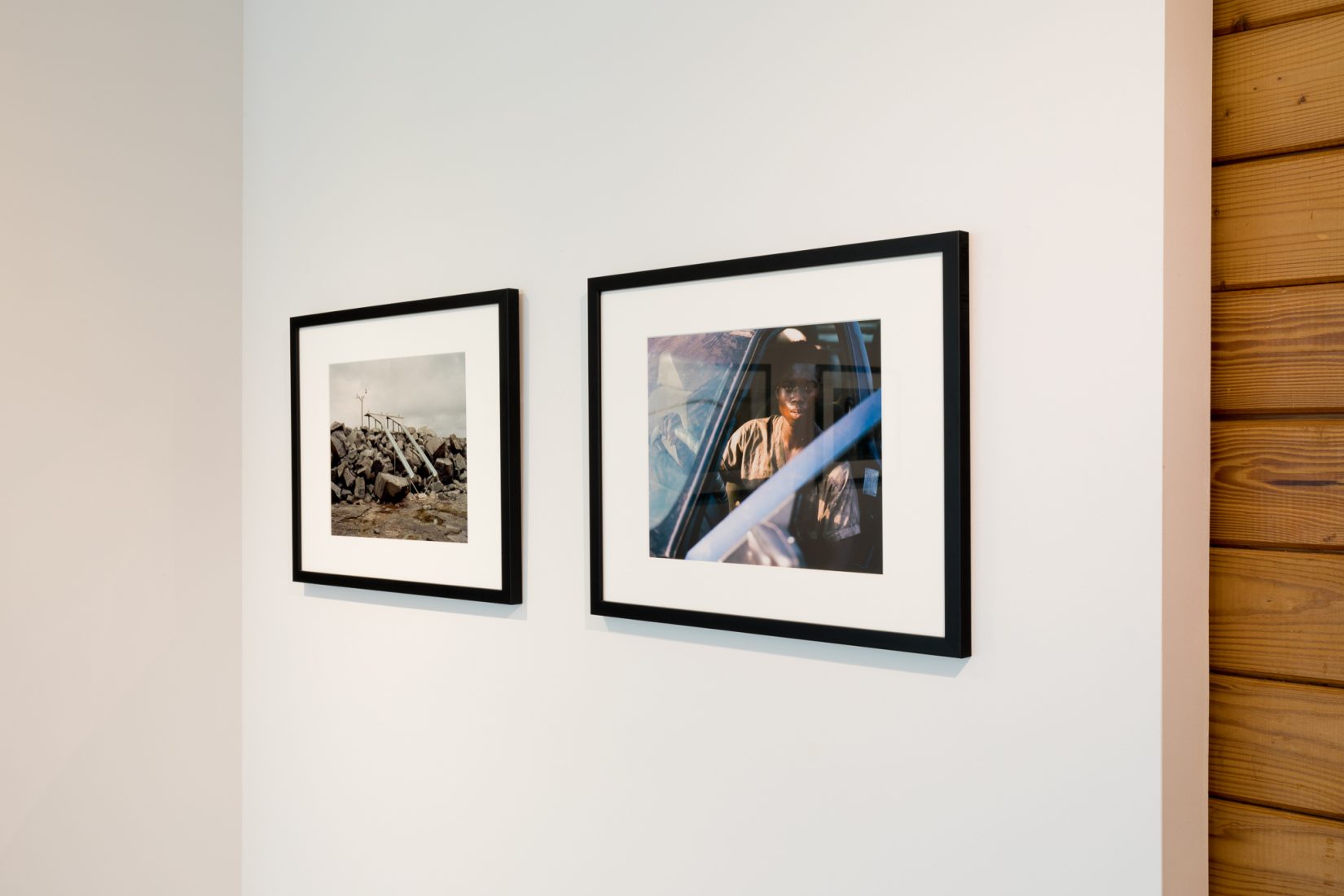 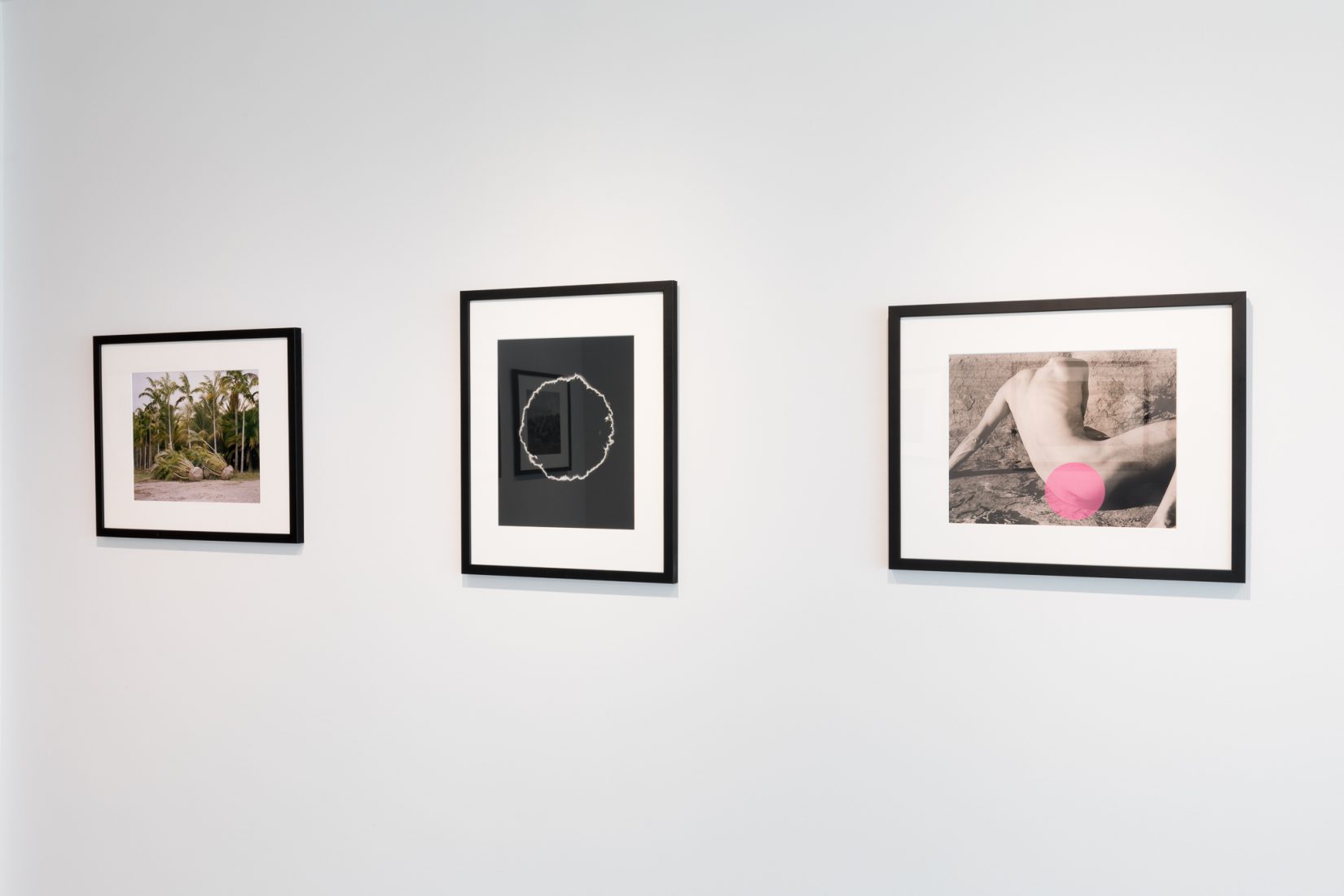 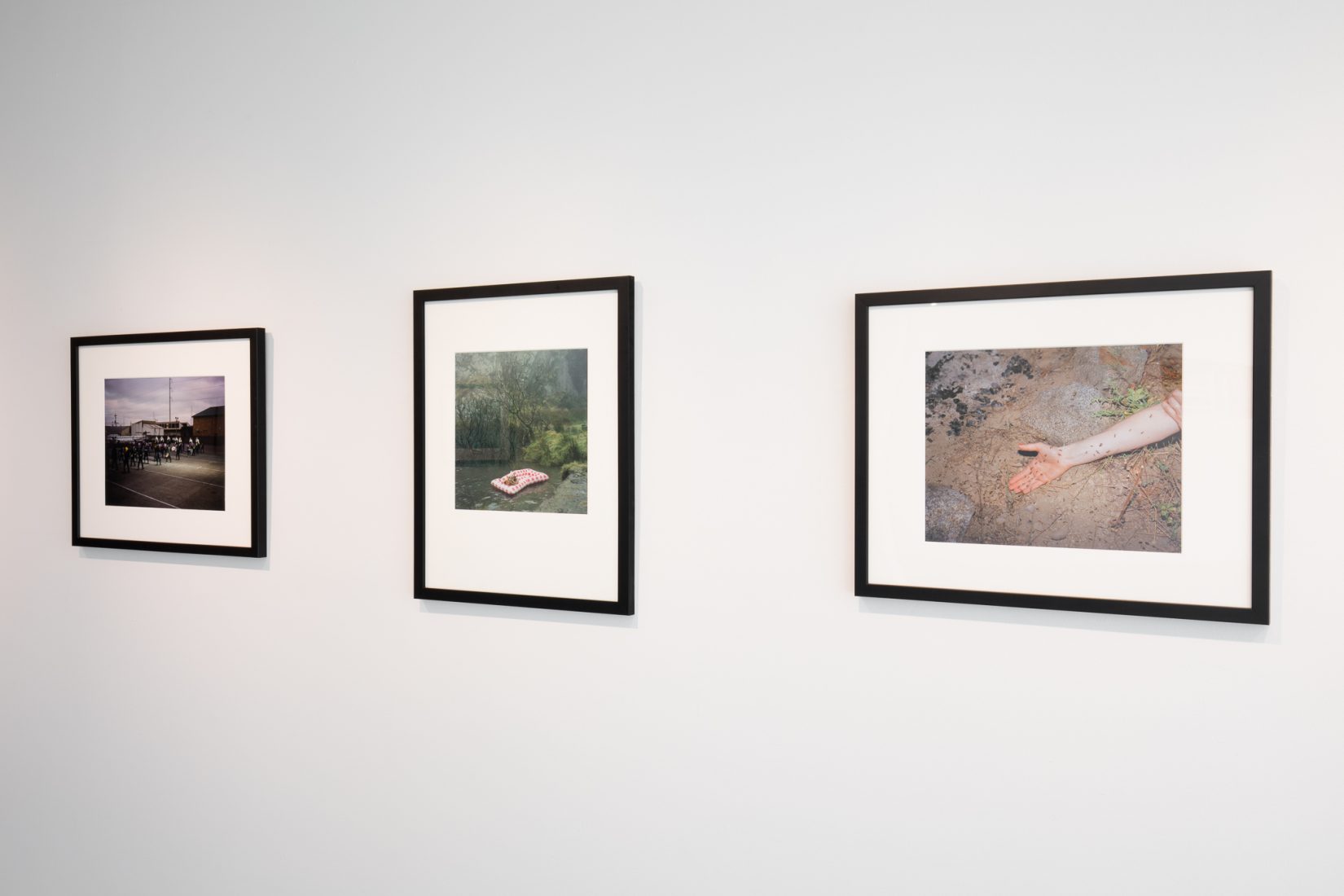 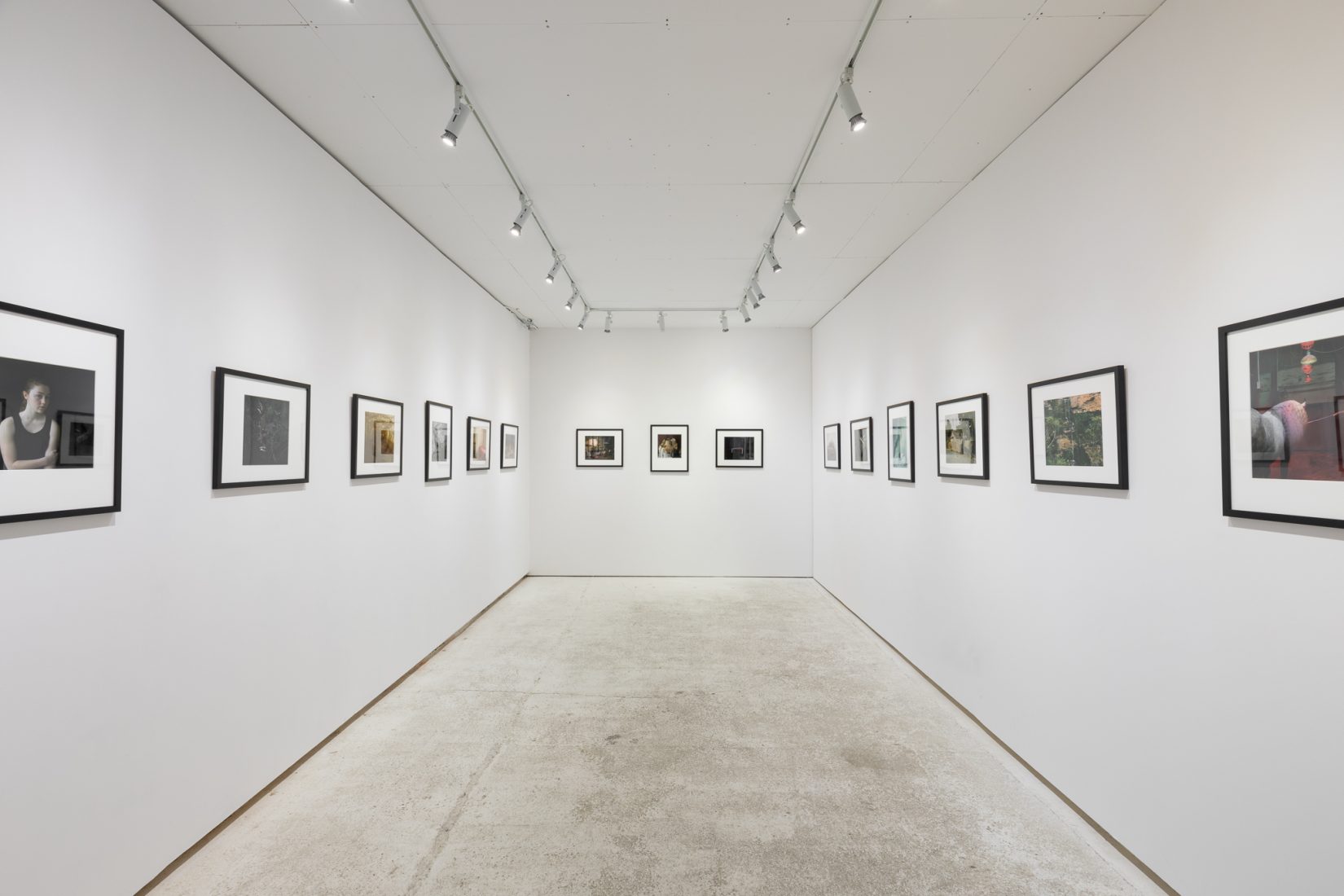 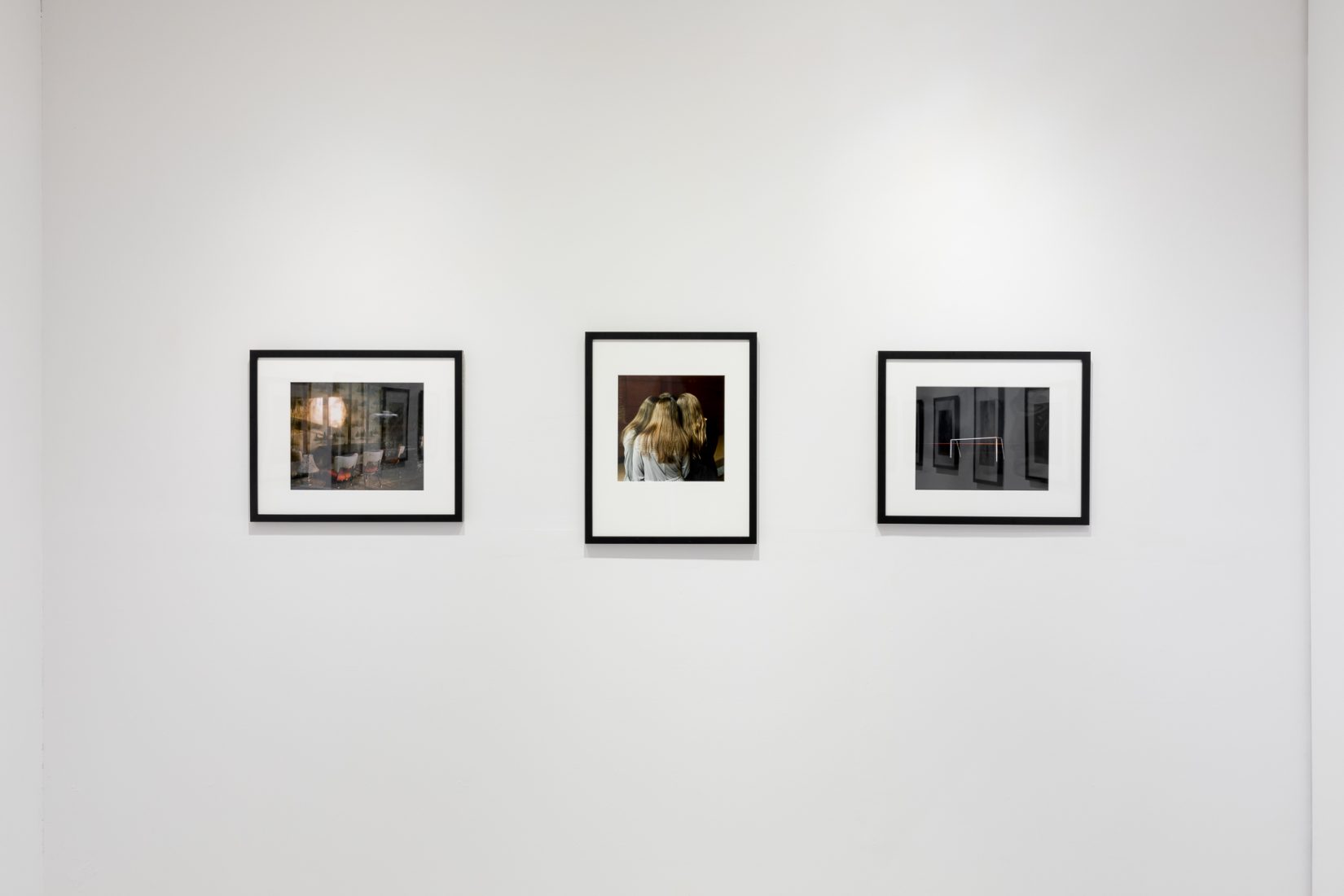 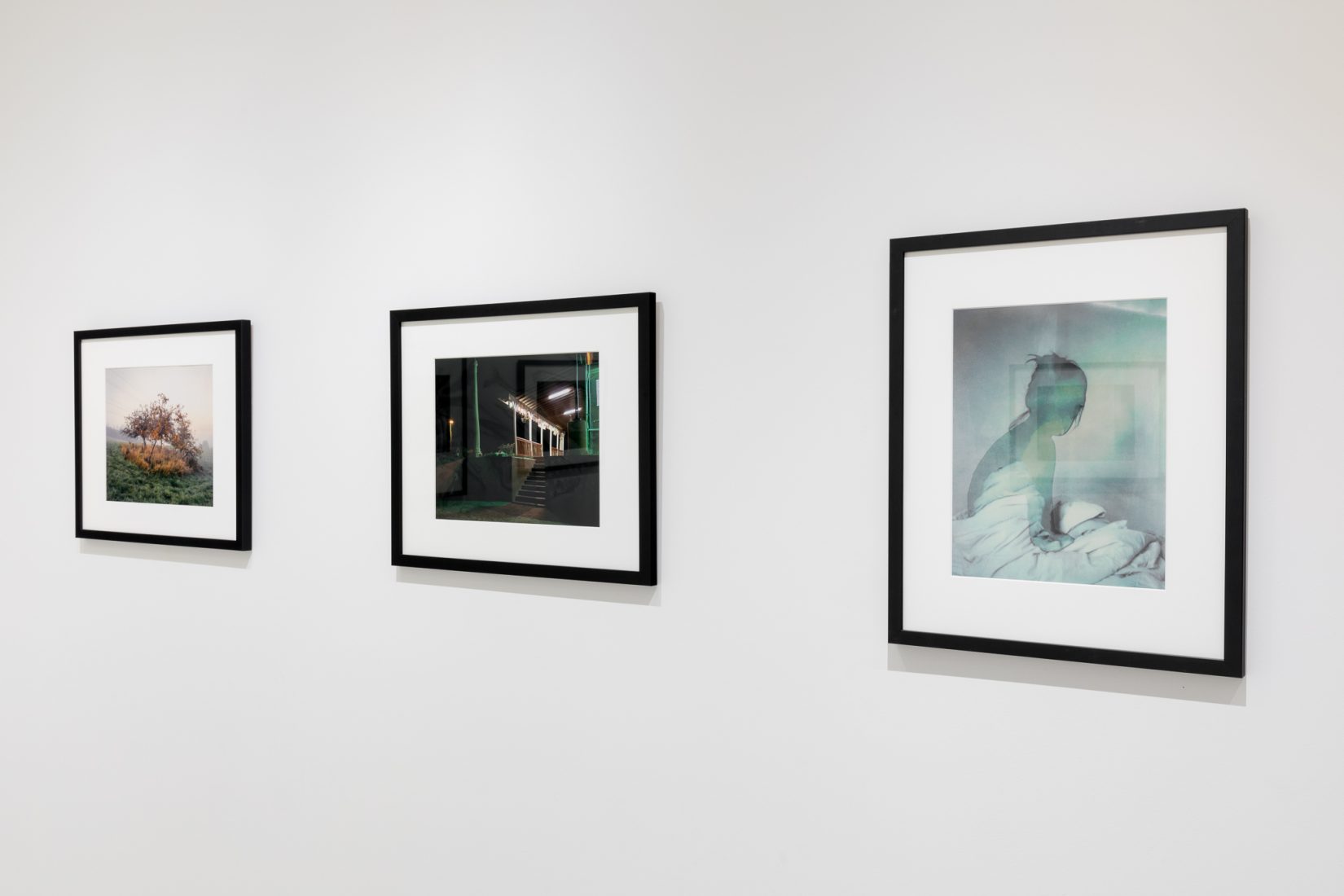 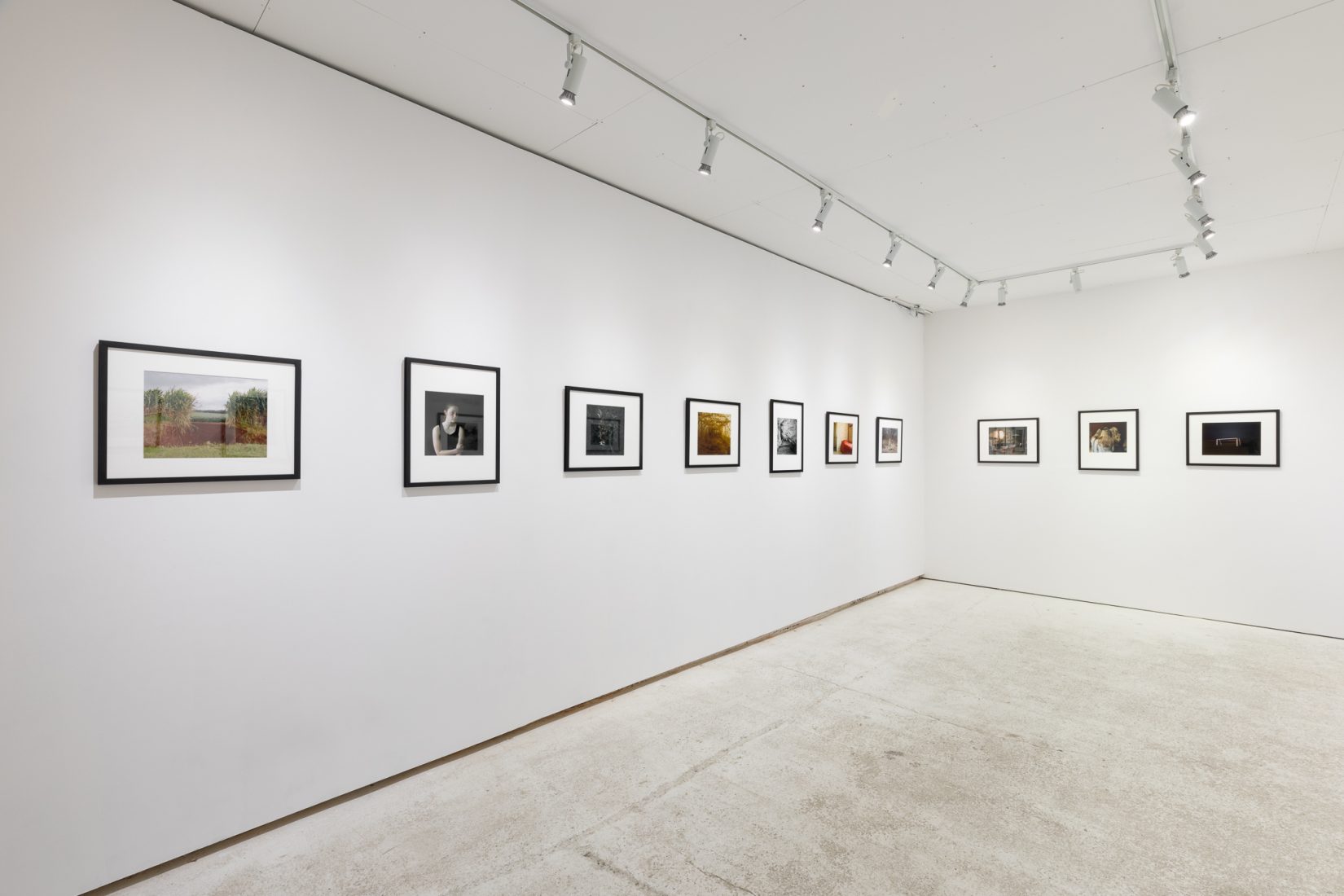 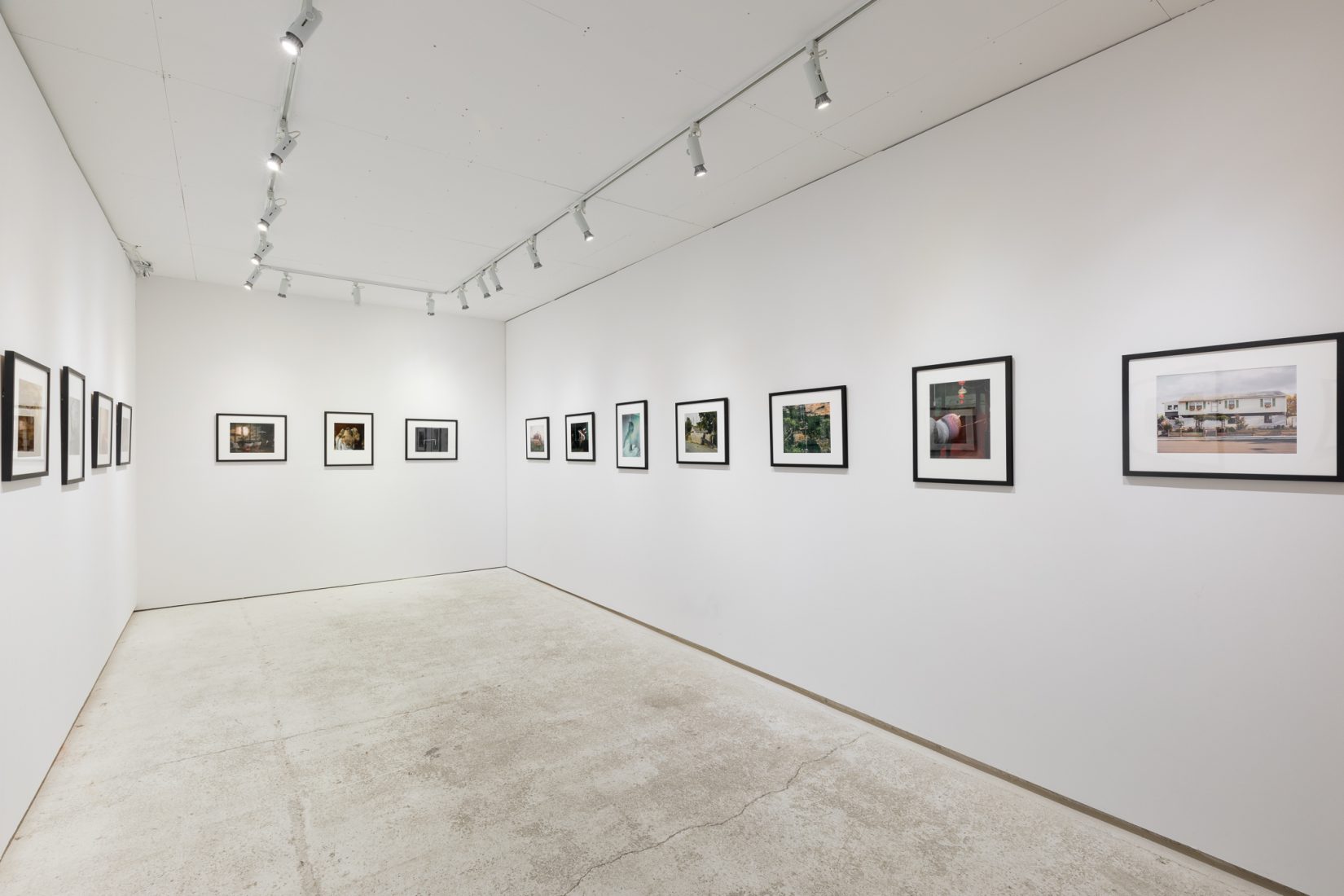 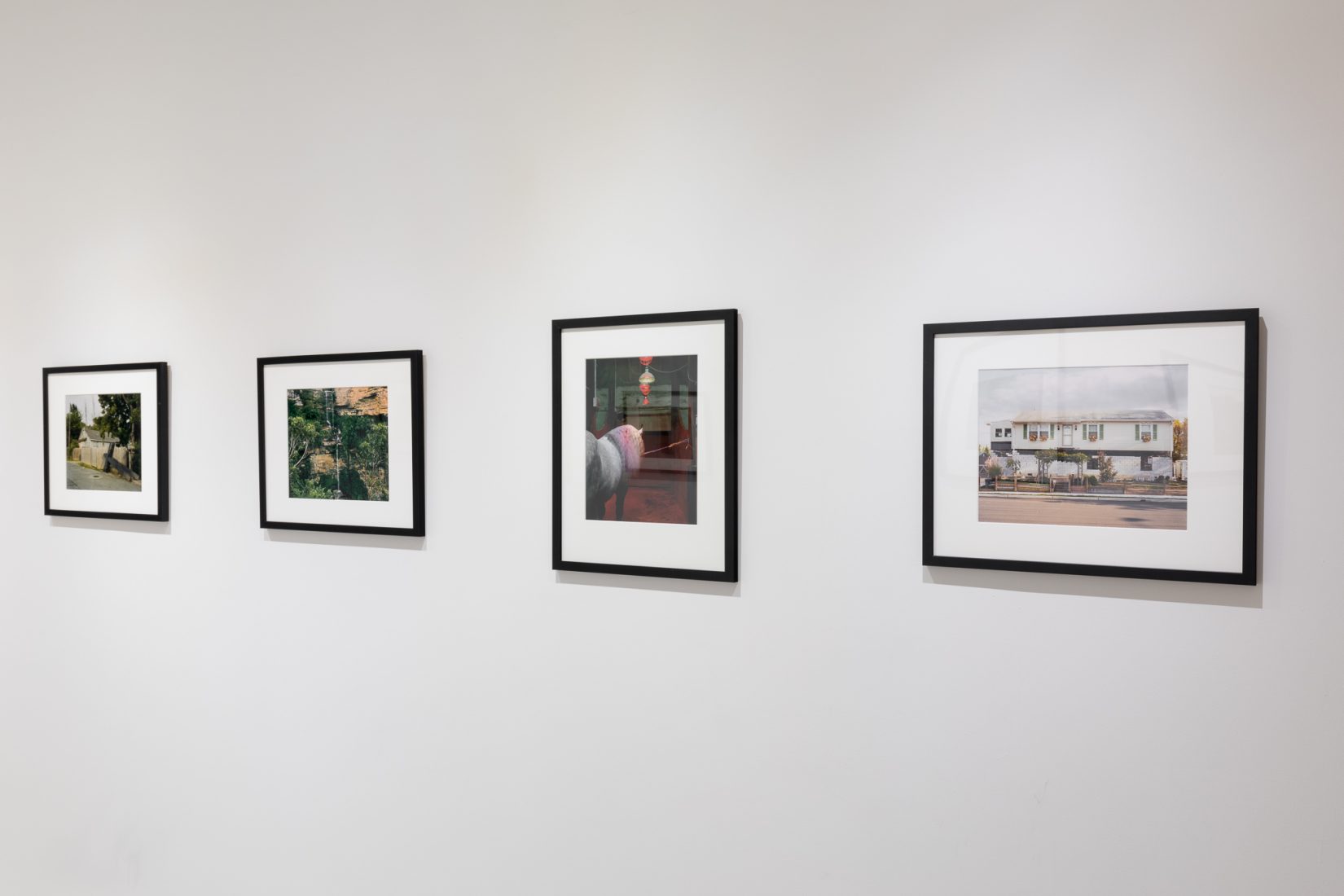 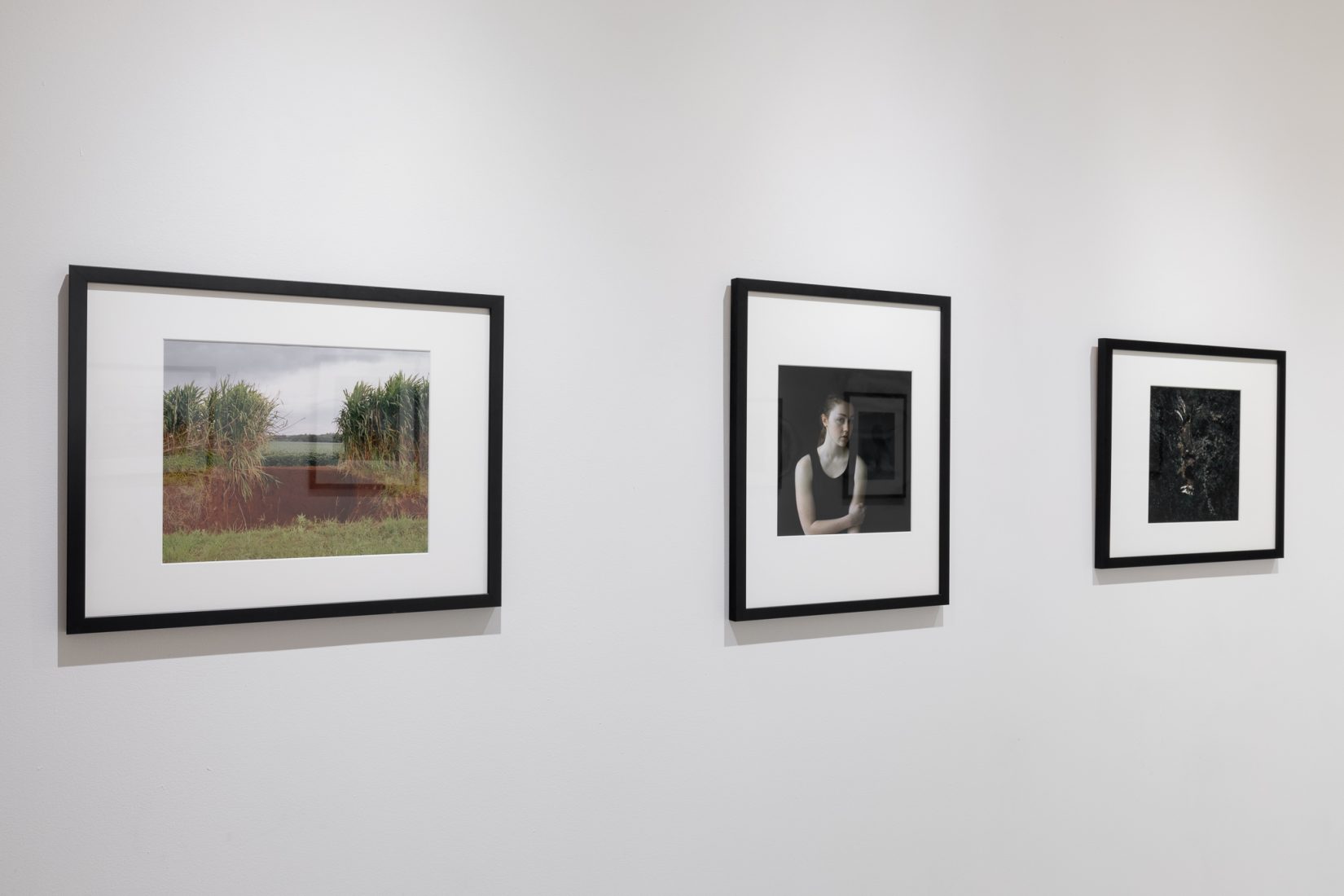 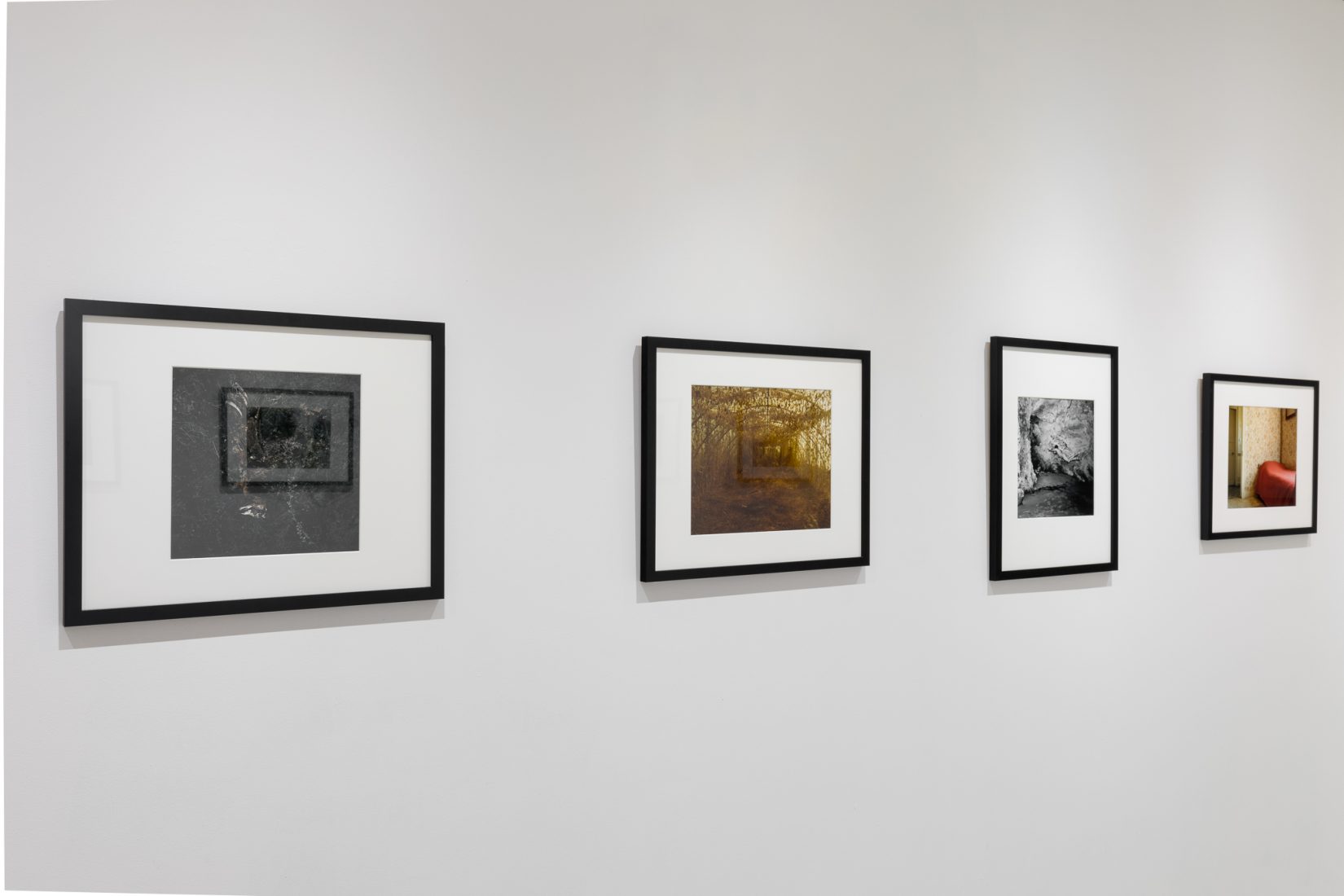 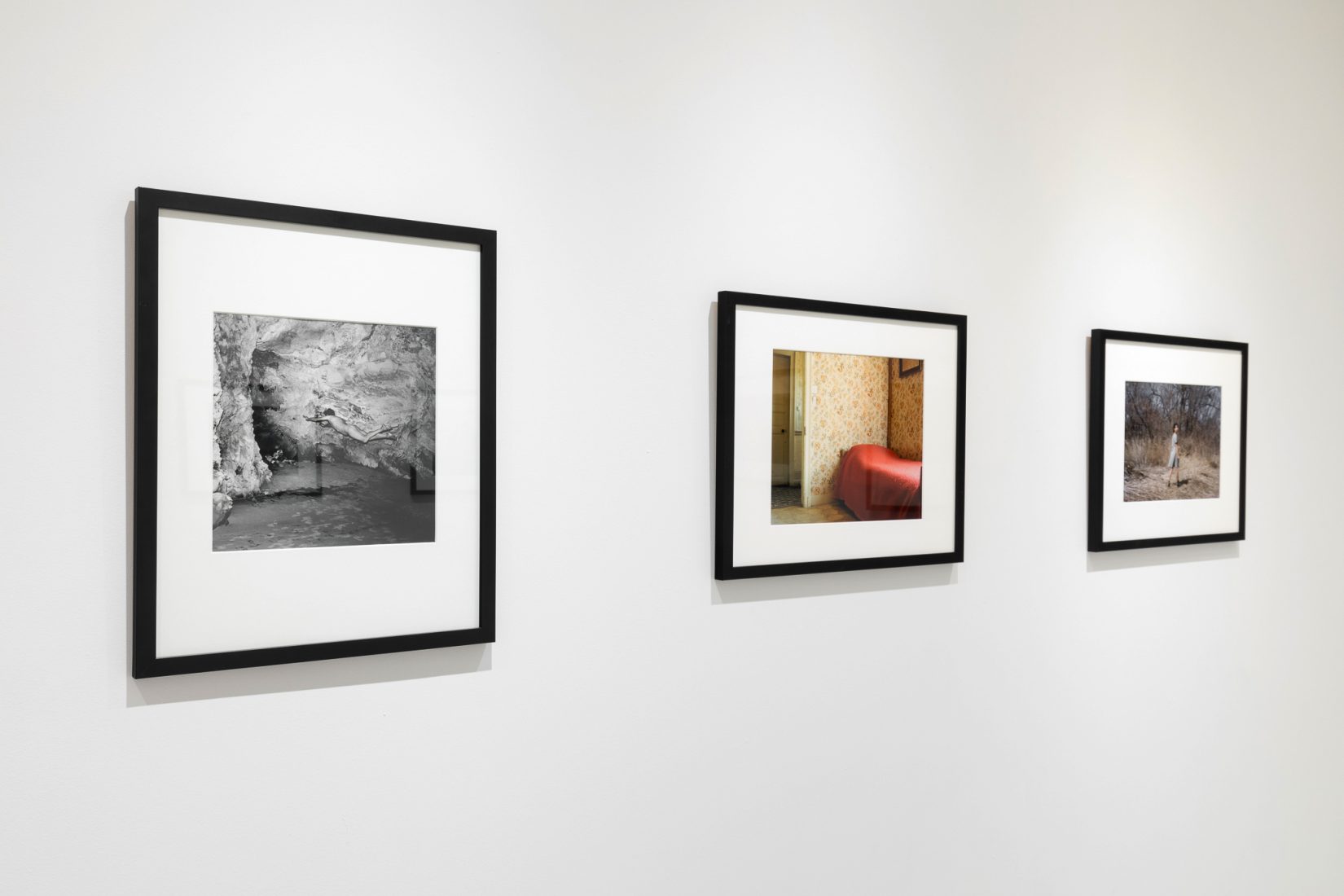 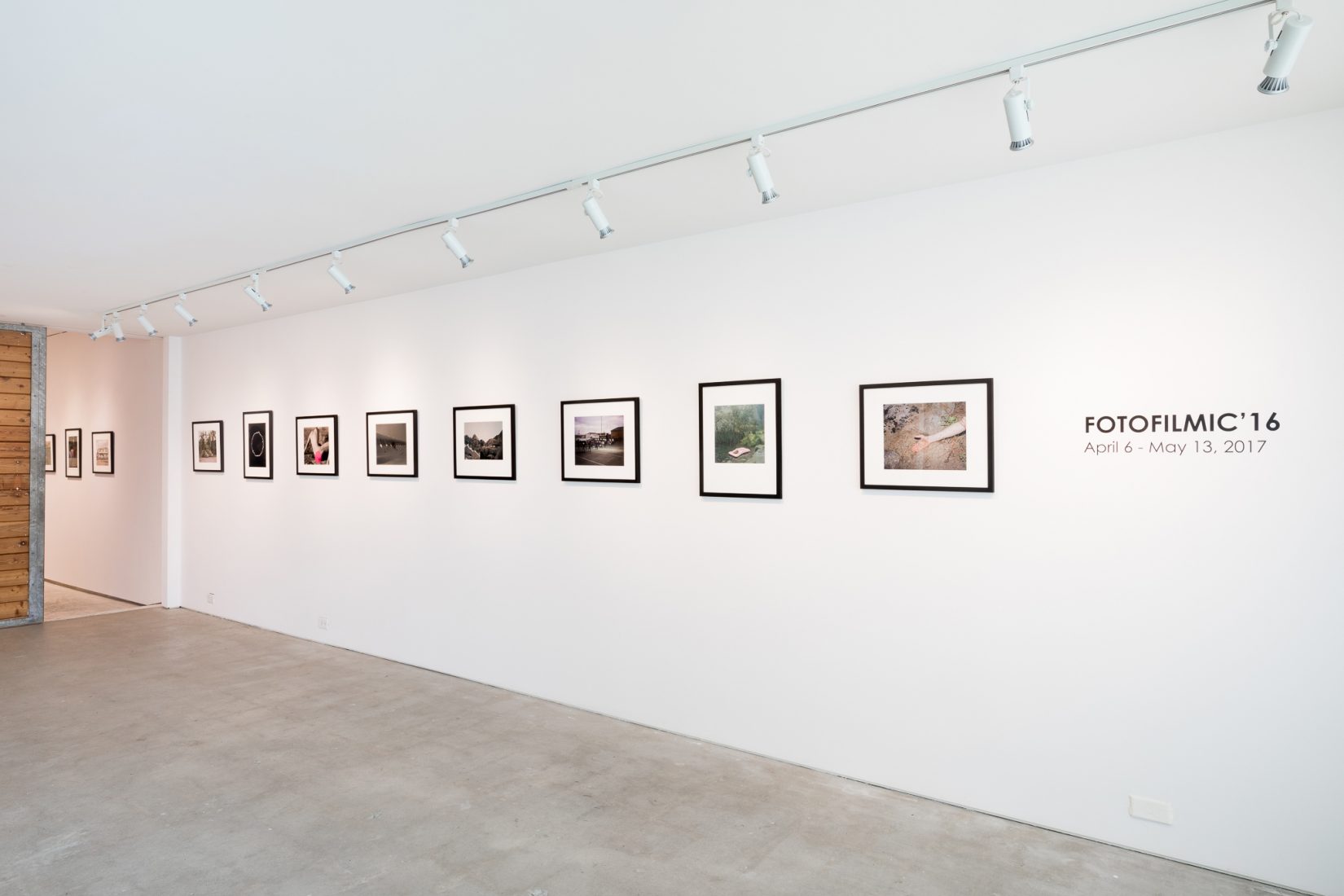 Presenting 30 promising analogue and film-based photographers from 10 countries through as many single works, FotoFilmic’16 pictures a unique worldview of contemporary photography’s material practices. The exhibition’s underlying vision frames a defining moment and transitionary occupation of film-based photography and its rich lineage of physical craft and recording methods in the context of today’s global digital culture. Running contrarily to the fairly common but largely unfounded notion that a fundamental technological contradiction exists between digital and material photography, FotoFilmic’16 shifts focus on photographers’ practices and how materiality at their core may inform and sometimes defines their end work. This according to FotoFilmic is an important reversal to understanding film and analogue photographic culture today.

Engaging reality’s finite time and space experience through a finite medium of – for the lack of a better term – “material photography” not only seems to procure photographers a more vested, shared and lived photographic purpose with regards to camerawork on the photographic production end, but also just as importantly to negotiate a different epistemology altogether of the act of photography itself. FotoFilmic’16 attempts to bring into clearer focus the idea that now more than ever how we photograph has a huge impact on meaning construction, trickling all the way down to a photographer’s artistic identity. Even though film-based and analogue photographic technology largely sat at a standstill since the 1990s, photographers on the other hand have drastically changed in the meantime their understanding and use of it. Ultimately FotoFilmic’16 hopes to contribute to the emergence of a new world practice and vision of material photographic media in the digital age as a valid contemporary discourse.

The FotoFilmic’16 Exhibition first opened Saturday, November 5, 2016 at dnj Gallery in Santa Monica, CA, USA where it remained on view until December 3, 2016. Its second installment will soon take place in Vancouver, BC, Canada from April 6 through May 13, 2017 at the Burrard Arts Foundation as part of the city’s Capture Photography Festival running April 1-28, 2017. Concluding the exhibition’s tripartite international itinerary, a third and final Australian opening will take place this fall in Melbourne at the Monash Gallery of Art October 13 – November 26, 2017.