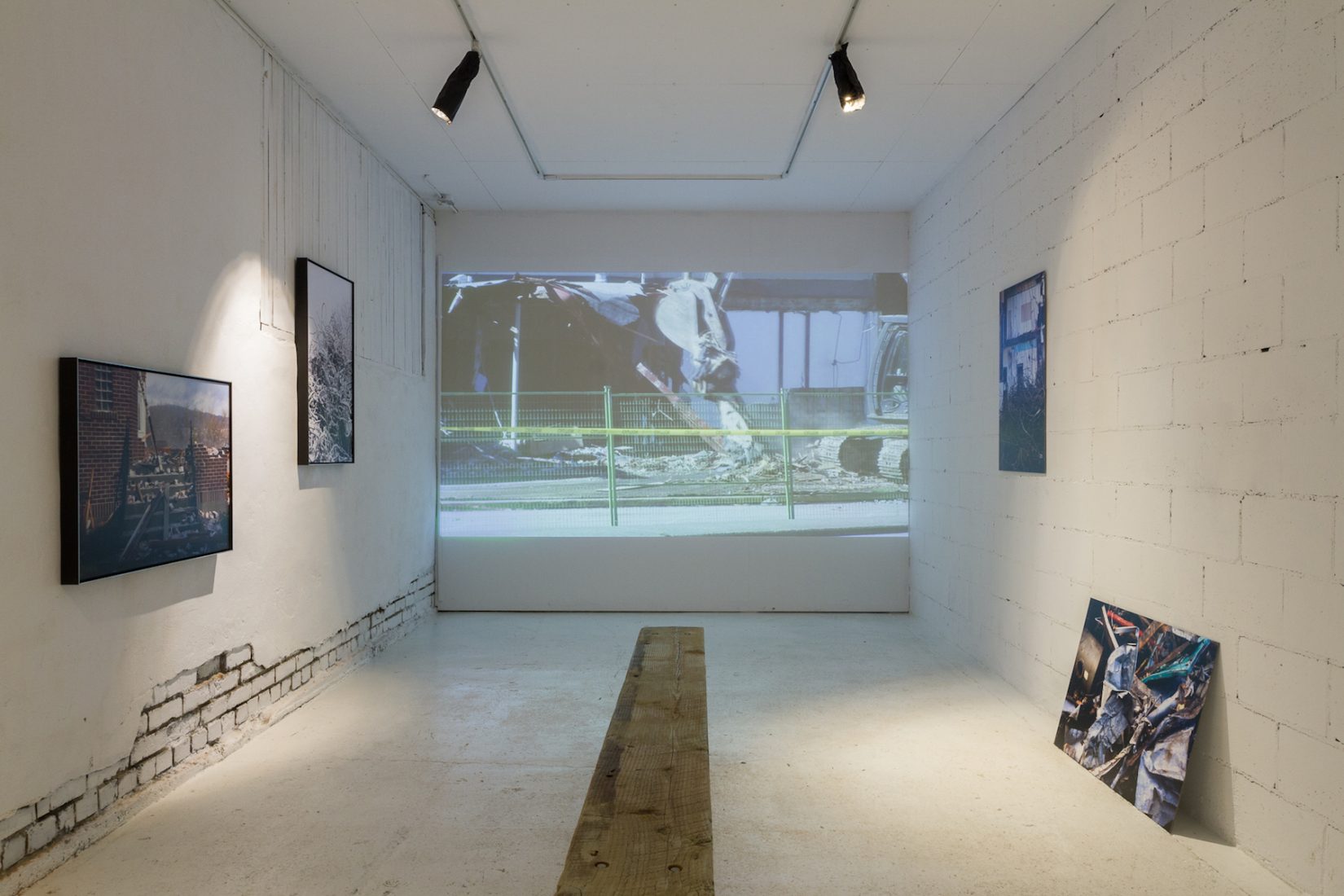 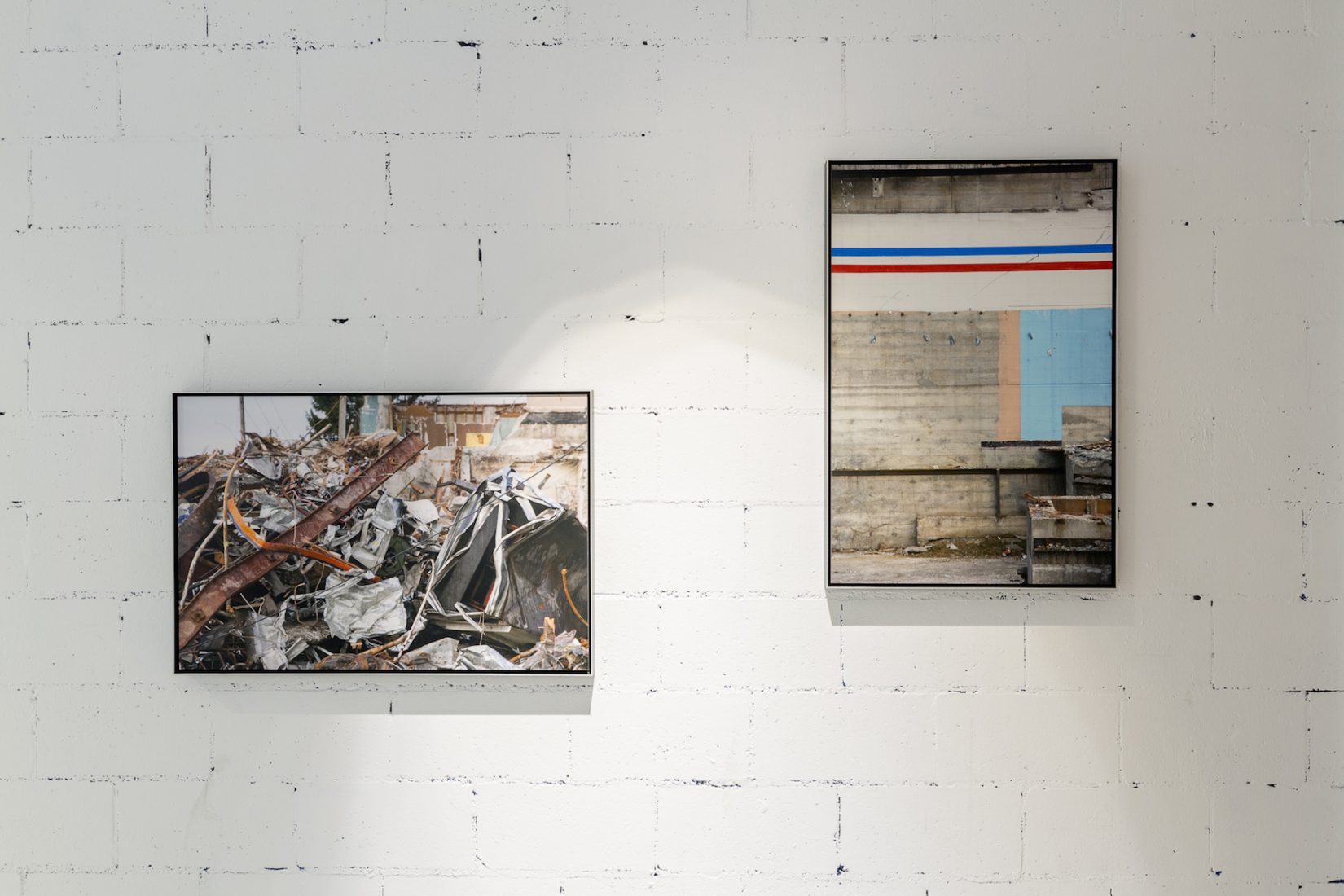 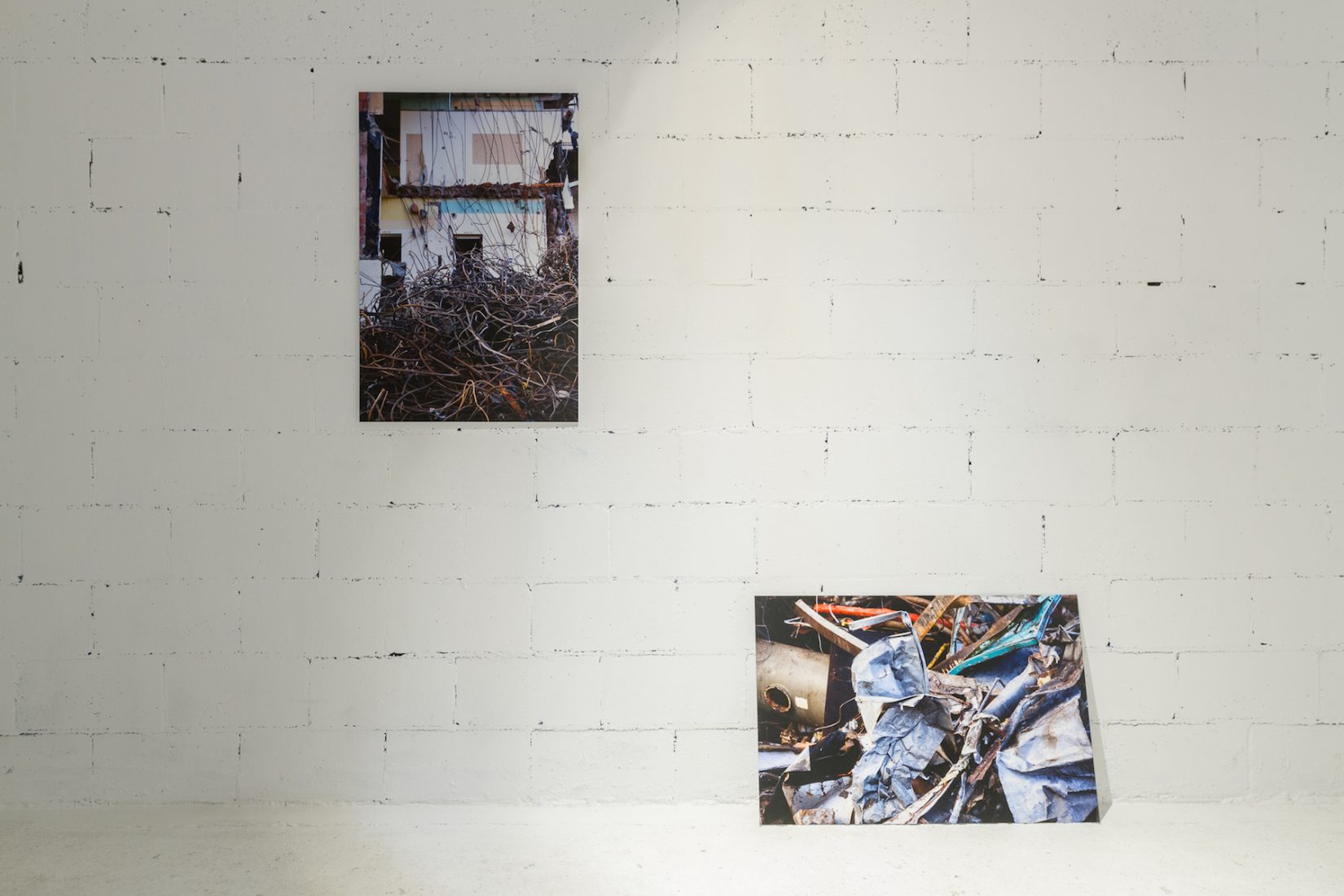 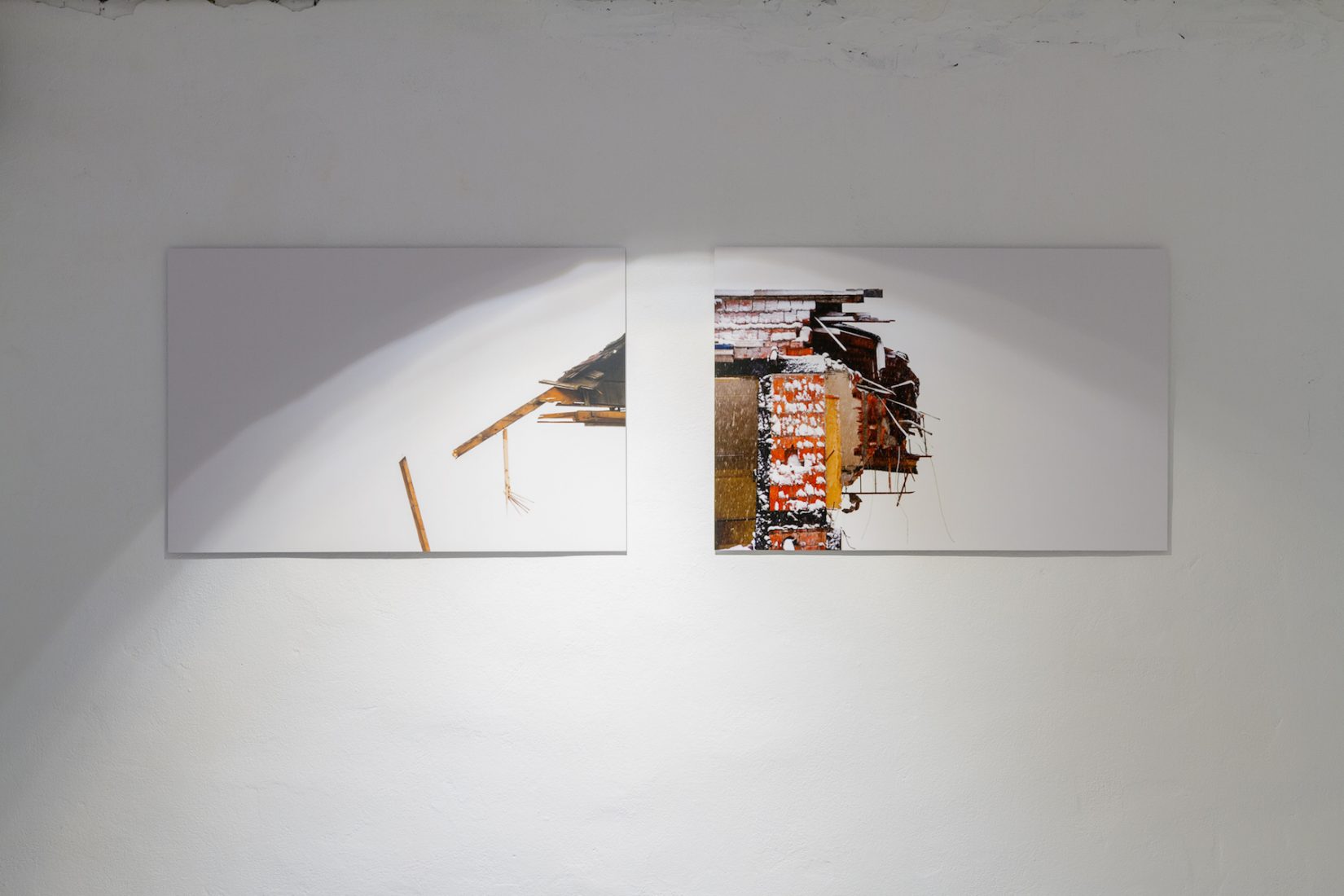 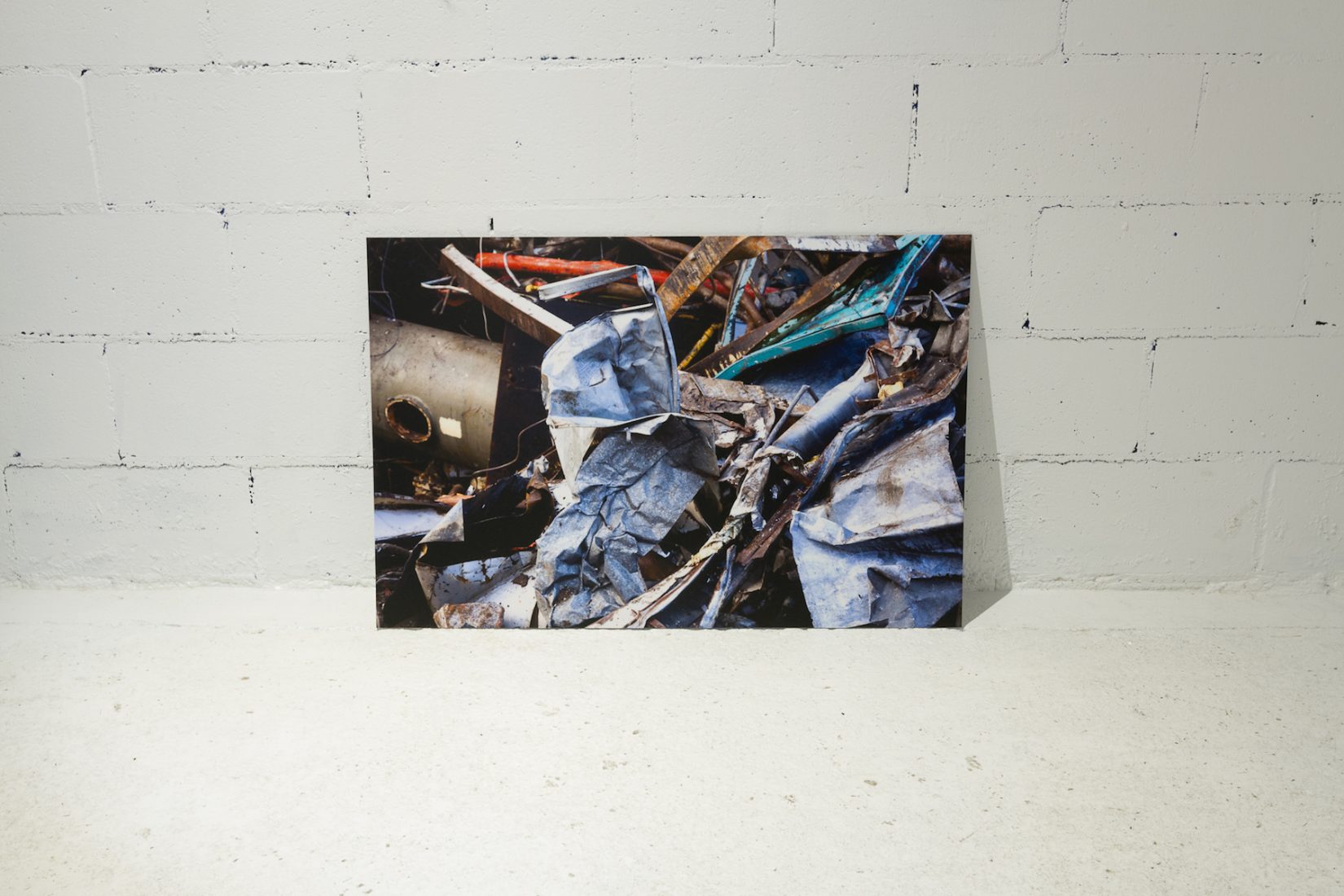 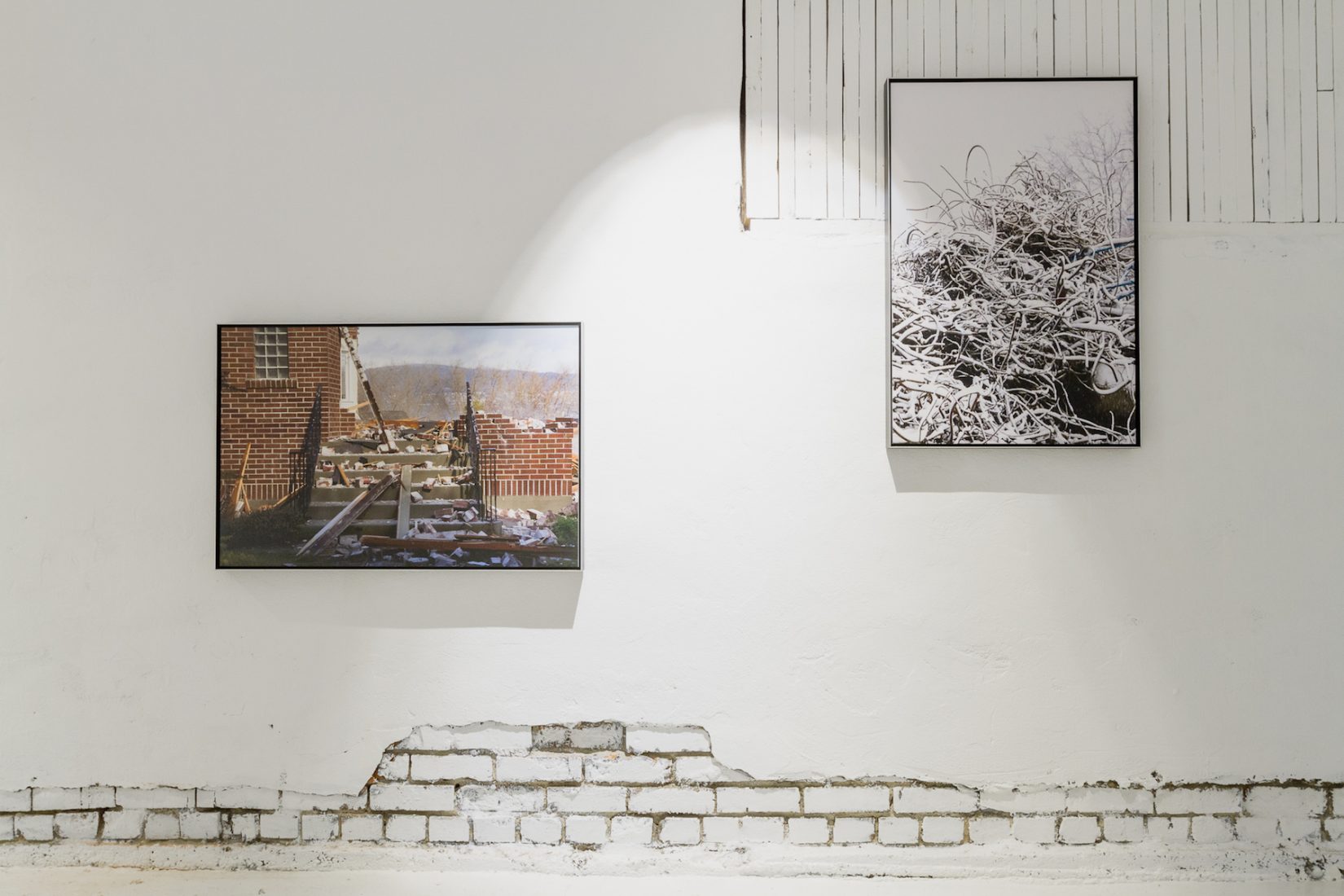 “Give us your old, decrepit and outdated neighbourhoods to be revived with condo high-rises, boutique hair salons and a spattering of Starbucks,” developers offer graciously as city blocks are reinvented with the erection of new, modern buildings and updated infrastructure. However, the conciliatory referral to development as “urban renewal” makes light of the concerted relationship between new construction and the destruction of historical buildings. When the land upon which a pre-existing structure sits on is deemed more valuable than the building itself, it is hastily cleared to make room for something more profitable. The local turnover of architecture is remarkable; last year, Vancouver issued permits for the demolition of structures valued at an accumulated 22 and a half million dollars. In a notoriously expensive city, access to space is both coveted and extremely competitive.

A former professional dancer, cinematographer and documentary filmmaker, Vancouver-based media artist Evann Siebens has spent the past three years filming and photographing the demolition of houses, churches, theatres and commercial buildings. The resultant body of work in her exhibition deConstruction at Burrard Arts Foundation observed the masses of wires, crumbling drywall and concrete as evidence of urban change. The works were tender observations of the last moments of buildings and an acknowledgement of rapidly disappearing historical structures.

Witnessing the demolition of a building is a curiously voyeuristic act; seeing the insides turned out feels a bit like watching a stranger undress. At the moment when the first outer wall is collapsed, the internal becomes external and the private suddenly jolts to the public realm. The intimate, familiar interiors of bedrooms, classrooms, and movie theatre ticketbooths are reduced to rubble and sentimentality caves as we realize that space primarily gains meaning from inhabitation. The monstrous cranes and bulldozers look like they’re performing clumsy surgery as they dissect the viscera and break down the bones of offices and homes.

Siebens’ background in dance enters the exhibition at a poetic angle: her video footage was edited into split-screen compositions synchronized with Chopin’s etudes and preludes. T. S. Eliot wrote of Chopin: “so intimate… that I think his soul should be resurrected only among friends: some two or three, who will not touch the bloom that is rubbed and questioned in the concert room.” The juxtaposition of destruction with the overt romance of Chopin humanizes the bulky, mechanized movement. The claws and bulldozers, clenching, crushing, dropping, and displacing appear as limbs or bodies when choreographed on screen. Siebens finds something poignant and unexpectedly harmonious in watching a 100-year-old building fall down to a nocturne. The videos in the exhibition are reminiscent of her earlier works: her 2012 film Chromatic Revelry was made from the combination of archival Super 8 film stock of 1990s rave culture to Bach’s measured Baroque fugues. The juxtaposition of formal timeline and structure to visual messiness appeals to Siebens. By introducing dance to demolition, she subtly points out that ageism applies to architecture as it is to the bodies of dancers. All bodies have an expiry date.

Architecture and dance focus on the same two material – space and the body. Both must respond to the site of performance: landscapes requiring imagination to be filled and occupied. “Architecture is always dream and function, expression of a utopia…”, wrote Roland Barthes in The Eiffel Tower and Other Mythologies. Similarly, dance is an democratic language freed of rigid rules and boundaries that can act as a method of expression of the otherwise incommunicable. Both require open space to house expressive potential.

The title deConstruction refers both to literal demolition and to Jacques Derrida’s seminal 1967 text “Of Grammatology.” which denies the possibility of a “pure” presence through an analysis of linguistic structures. Deconstructive criticism denies essential, intrinsic or stable essence and suggests that language has meaning only due to the effects of contrast. Any given concept is thus constituted in the reciprocal. Siebens’ work, juxtaposing somewhat violent and sometimes sad destruction with the poetic and beautiful qualities of music and dance, embodies aesthetic contrast to show that growth can’t live without elimination, change not without nostalgia and life not without death.