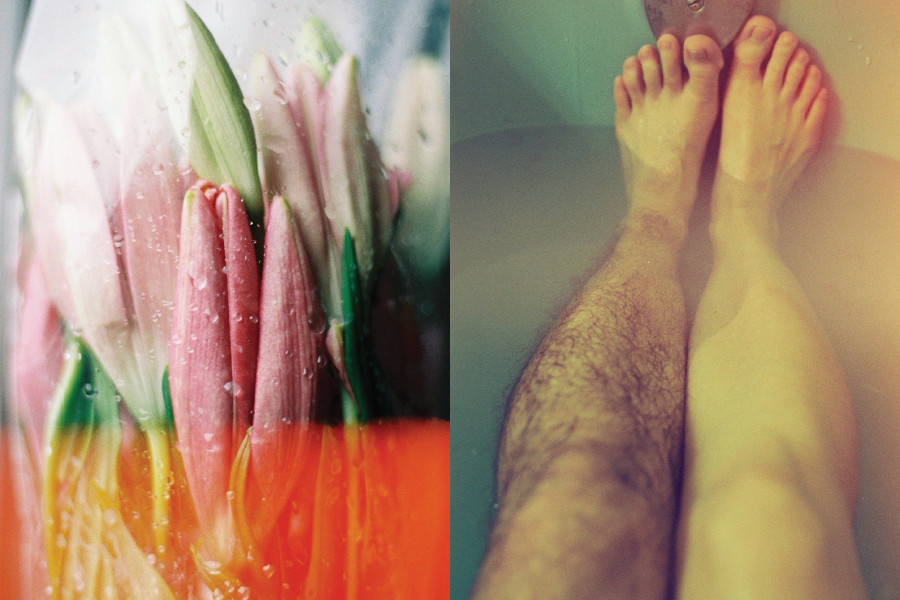 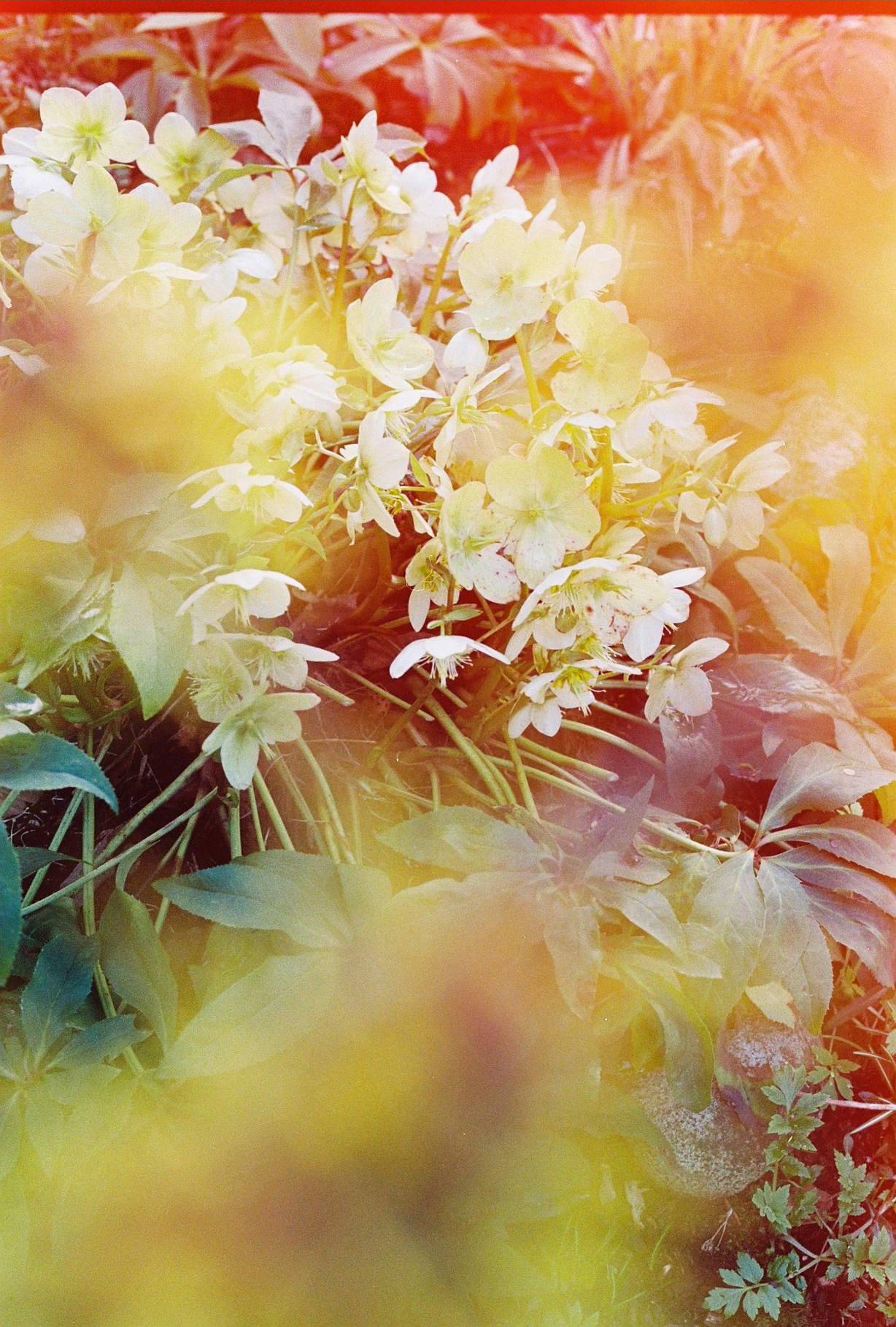 “There is a kind of sadness in not wanting the things that give so many other people their life’s meaning. There is a let-down feeling when the great things that happen in the lives of others – you don’t actually want those things for yourself.”

What follows the choice not to become a mother? That is the question Jackie Dives processes in this new exhibition. As she uncovers, not becoming a parent does not simply mean a continuation of the status quo. Dives experienced intense feelings of loss, alienation, and unworthiness in the wake of her decision, which forced her to explore what life as not-a-mother looks like. When you decide not to become a mother, there is no word for what you are becoming.

Dives’ photography has always been raw, intimate and emotional. Here, she brings us closer than ever, directly into this period of personal transformation. The work is diaristic: Dives shares her day-to-day existence through snapshot-style photographs that are spontaneous, whimsical, and sincere. Everyday moments are imbued with magic and special meaning: light and shadows cast by a flower on her windowsill, her cat frozen as it descends onto her bed. We also witness rituals of self-care and healing, from tarot card reading to snowshoeing, that formed part of Dives’ exploration into this next phase of life as not-a-mother. The works are hung together, inviting the viewer to interpret them as an interconnected whole.

Contrasting these candid works are carefully posed black-and-white portraits of women who have played significant roles in her life. It isn’t easy to find role models for not-motherhood; our society seems to value motherhood for women above all else. Some of the women she honours are mothers and some are not, but all have grounded and supported Dives during this lonely and uncertain time. The portraits were shot in BAF’s Residency studio; for Dives, the space and time the residency provided became part of her healing process.

As we move through the photographs, it becomes clear that we are witnessing a period of growth and introspection. All the works were shot on film; for Dives, this medium allows her to trust the process and work intuitively, relinquishing focus on the end result. She also finds that film brings her closer to her subject – rather than looking at the camera’s screen after releasing the shutter, she looks again towards who, or what, she is photographing.

Although Dives’ practice is grounded in documentary photography, she often investigates intangible states; here, grief, womanhood, personal growth, and healing. Paradoxically, by recording her external surroundings, the images function as a self-portrait of the artist during a time of great upheaval. ‘Becoming Not a Mother’ shares an experience that, for many, has been undocumented and unnamed.

Becoming Not A Mother