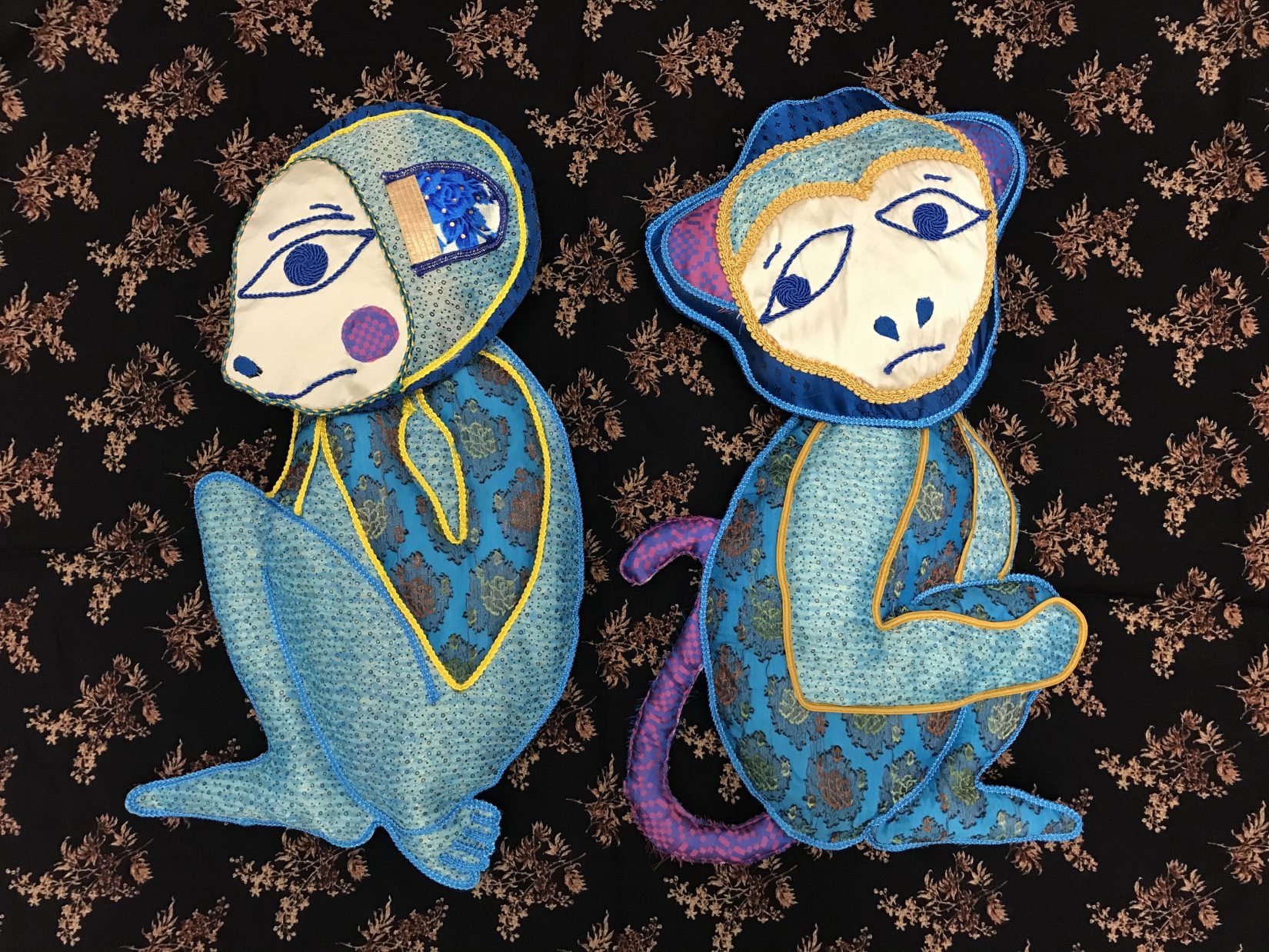 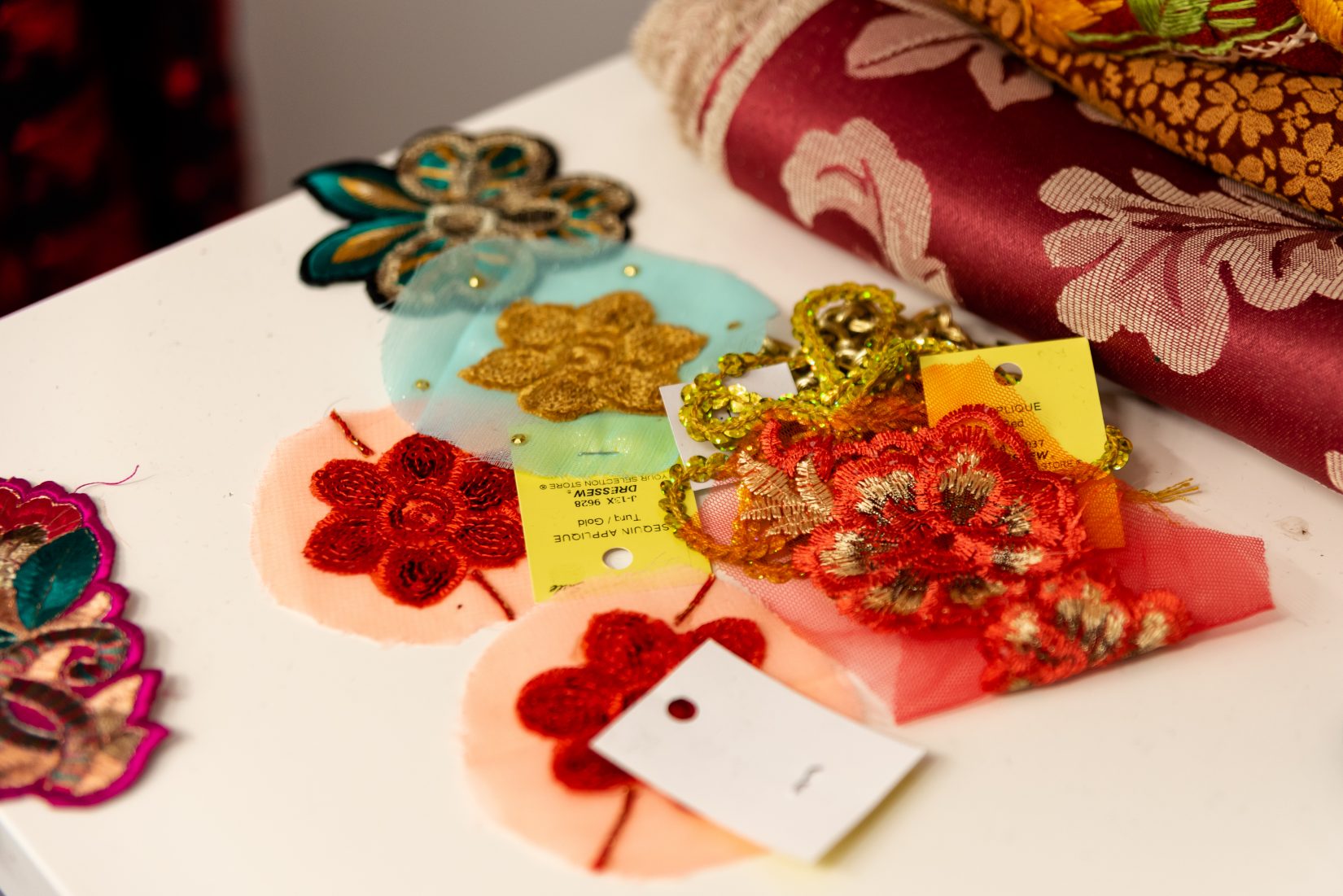 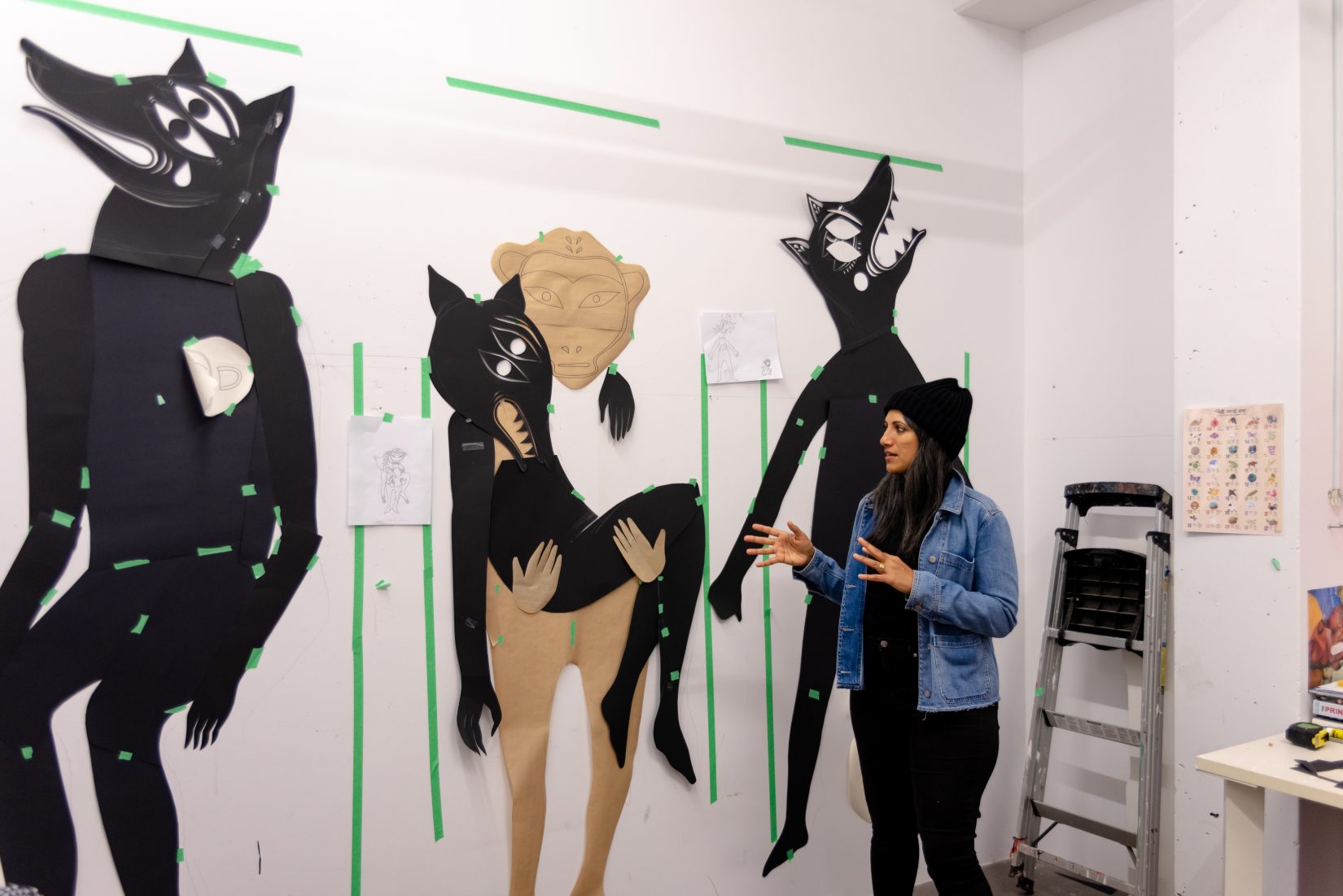 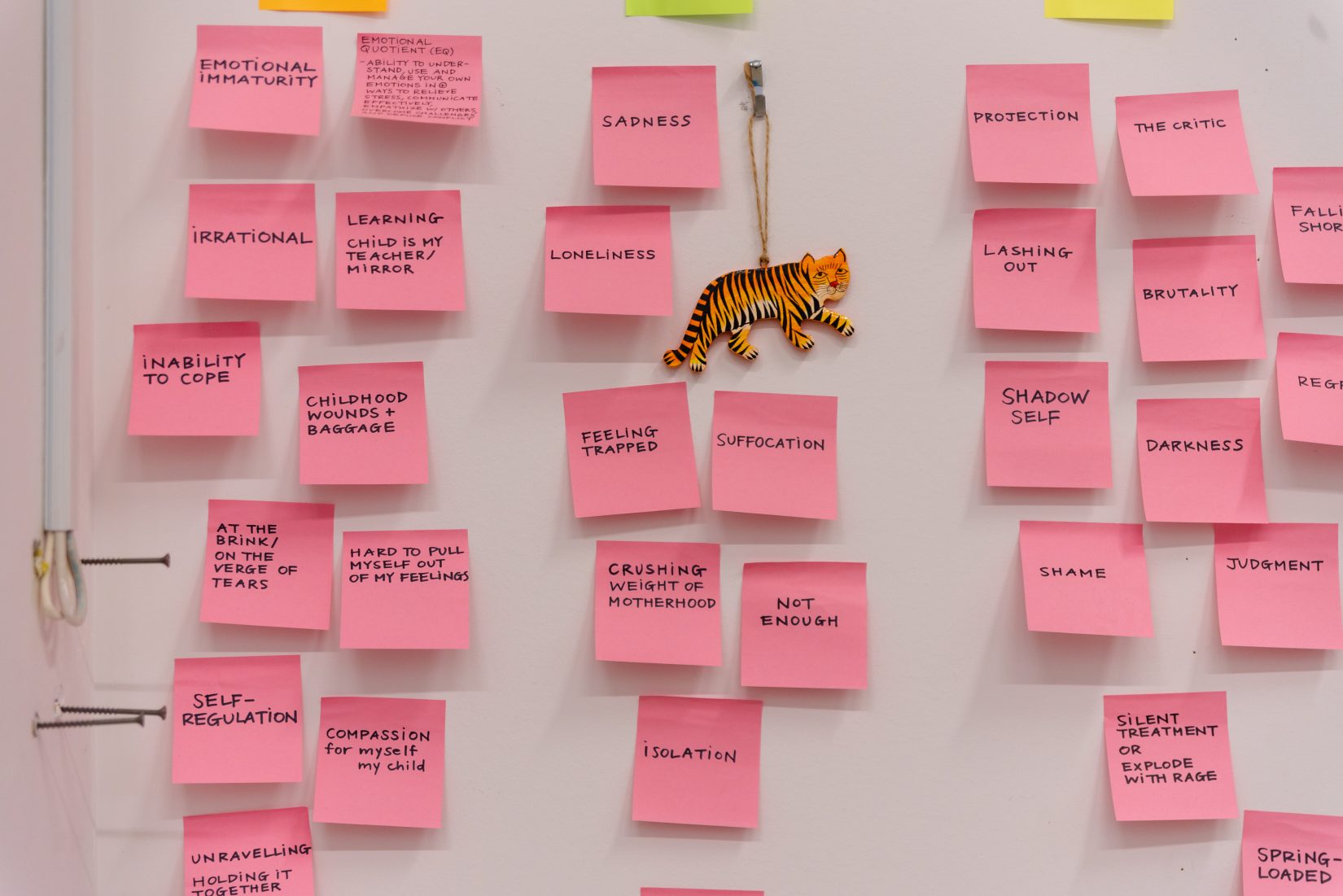 In the context of a contemporary milieu which demands maternal perfection while exploiting maternal anxiety, few wish to acknowledge the darkness that is so often motherhood’s closest, most constant companion.

Ever on the verge of being swallowed by this darkness, the paradox of modern maternity is that the mother is at once part of a global village and yet village-less, forced to fend for herself—the moment  she  shows signs of “maternal distress,”  we avert our gaze.  Unseen while still surrounded and scrutinized, the modern mother bears not just a child but the crushing weight of others’ expectations alongside her own  complex, uncomfortable and impermissible feelings.

Rage, loneliness, and an unforgiving inner critic  silently stalk motherhood, ready to pounce at any moment and always threatening to rob the mother of contentment and confidence. Sometimes old wounds smash up against innocuous present moments and parental insecurities project outward like shadow puppets dancing on a nursery wall—monsters who masquerade as childhood playmates.

It is within this shadowy realm  that Sandeep Johal’s new exhibition, Beast of Burden,  brings to light her isolating and arduous journey. She also explores and gives voice to the inner child who, although almost completely obscured by the demands of adulthood and child rearing, needs care.

Throughout the long history of artistic expression and exhibition, women’s artistry and labour have been cast aside in favour of the Euro-paternalistic ideals of abstraction, conceptualism, and minimalism. Johal confronts these norms, too, with an unabashedly Indo-folk-feminine aesthetic.

Confronted by three pairs of towering animal figures depicting mother and child, viewers are invited to make material and visceral connections. Part monumental storybook characters or folktales come to life, part effigies to the complexity of parent-child relationships, and part material indices coming to terms with loneliness, loss of control, and deep anger, the figures speak to the cyclicality of time and our mutable relational roles. Colossal and imposing, they force us to assume the role of children ourselves while confronted by the beastly plight of motherhood.

With a material practice deeply steeped in large scale drawing, geometric patterning and ornamentation inspired by the decorative styles of Indian folk art, Johal’s use of fabric can be read as an apposite allegory for parenting. In working with a new medium, especially one so deeply connected to reproductive—read gendered—labour, Johal has embraced not knowing, trying and failing, feeling frayed, and, eventually, becoming more surefooted and secure as her creation grows and as her offspring asserts its own presence in the world.

Beyond the allegorical, Beast of Burden’s textile focus is a nod to Johal’s own mother; her labour in making clothing for her family, and the richness of cloth adorning Johal’s homelife and homeland. Like the works themselves, Beast of Burden’s use of fabric points to our complex inner worlds—threads of connection tying the past, present, and future together, and above all, the complicated, conditional, flawed and deeply human ways in which we give and receive love and nurturing.

A daring exercise in vulnerability and forgiveness, Beast of Burden is an unflinching look at motherhood that urges viewers to recast their gaze.