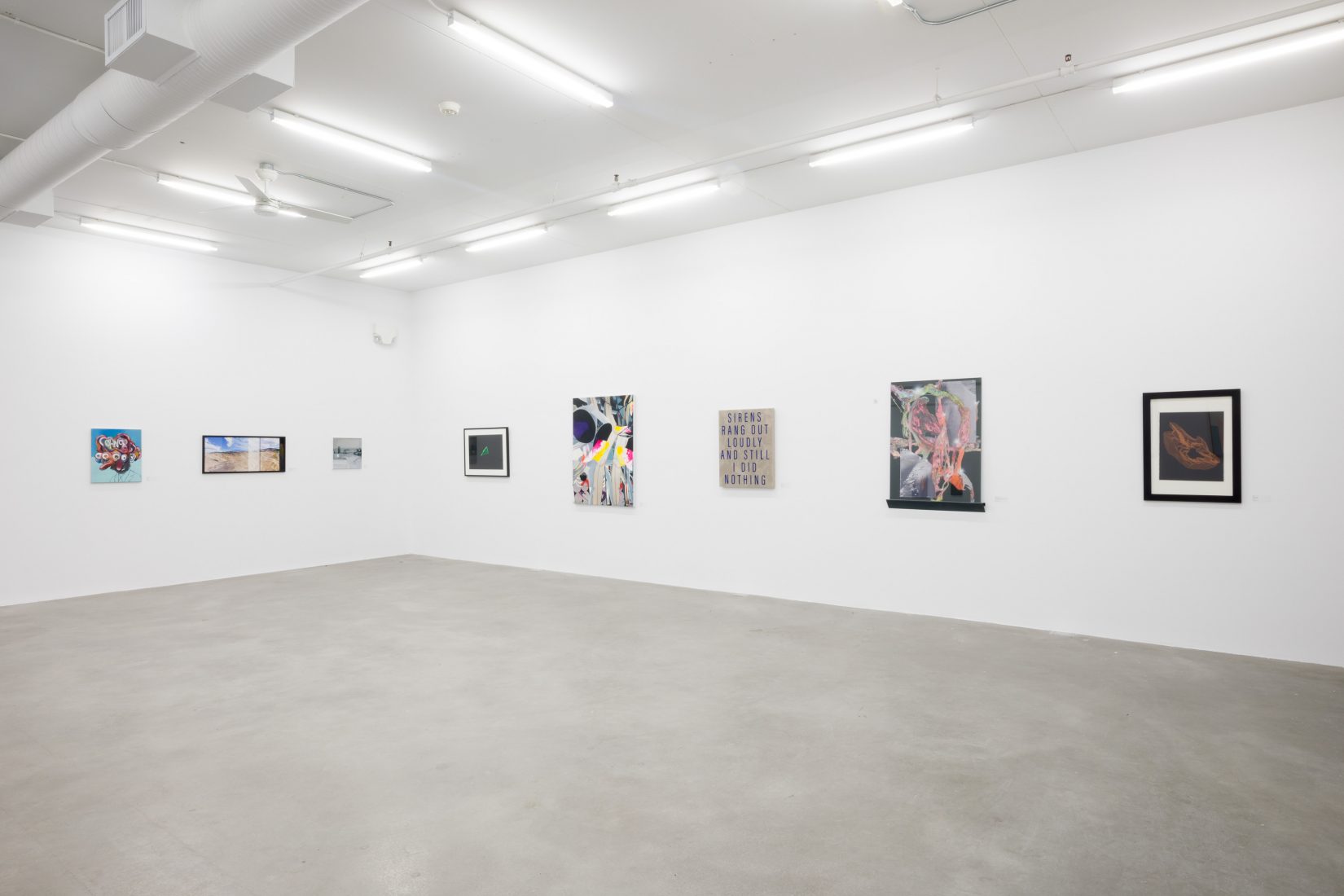 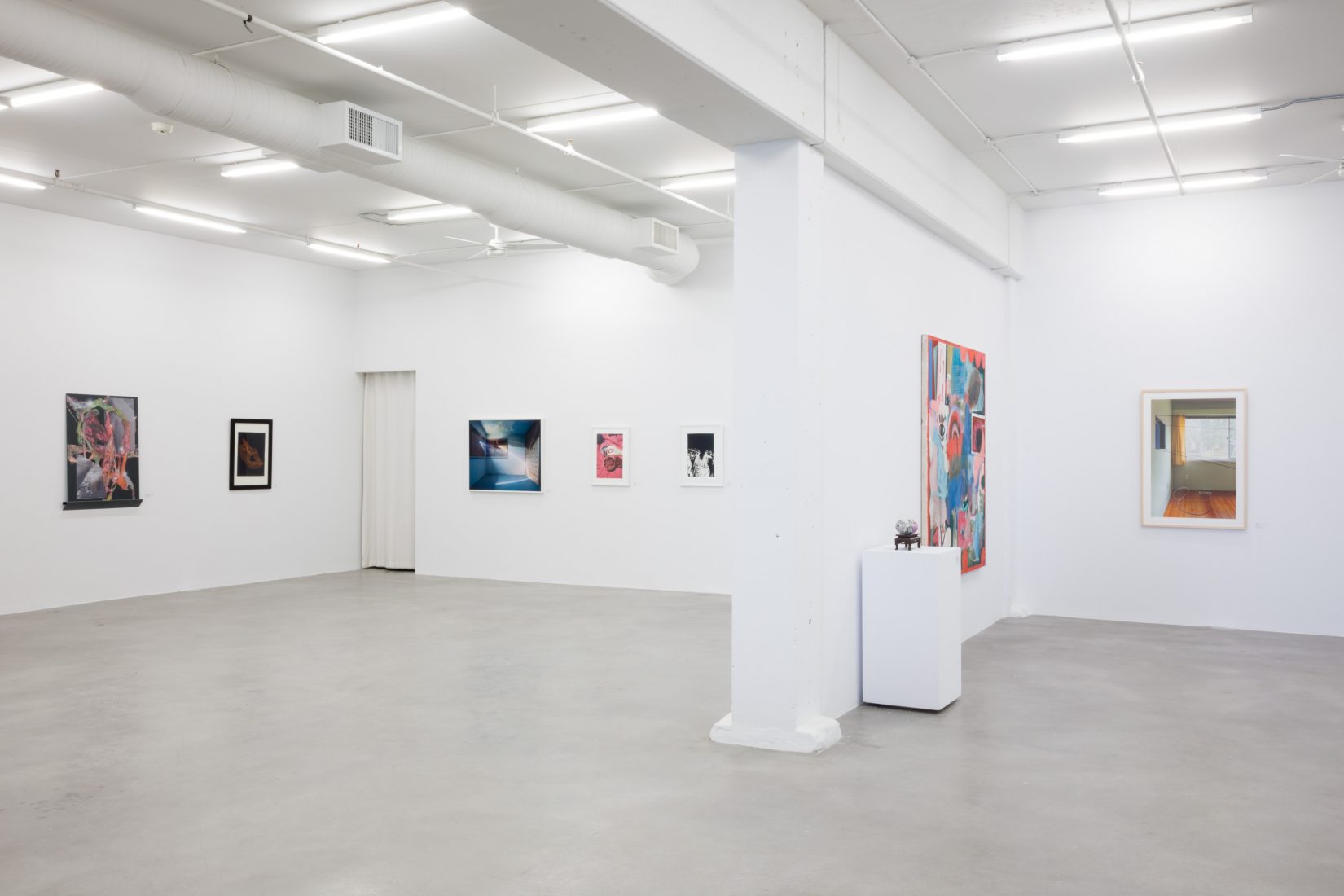 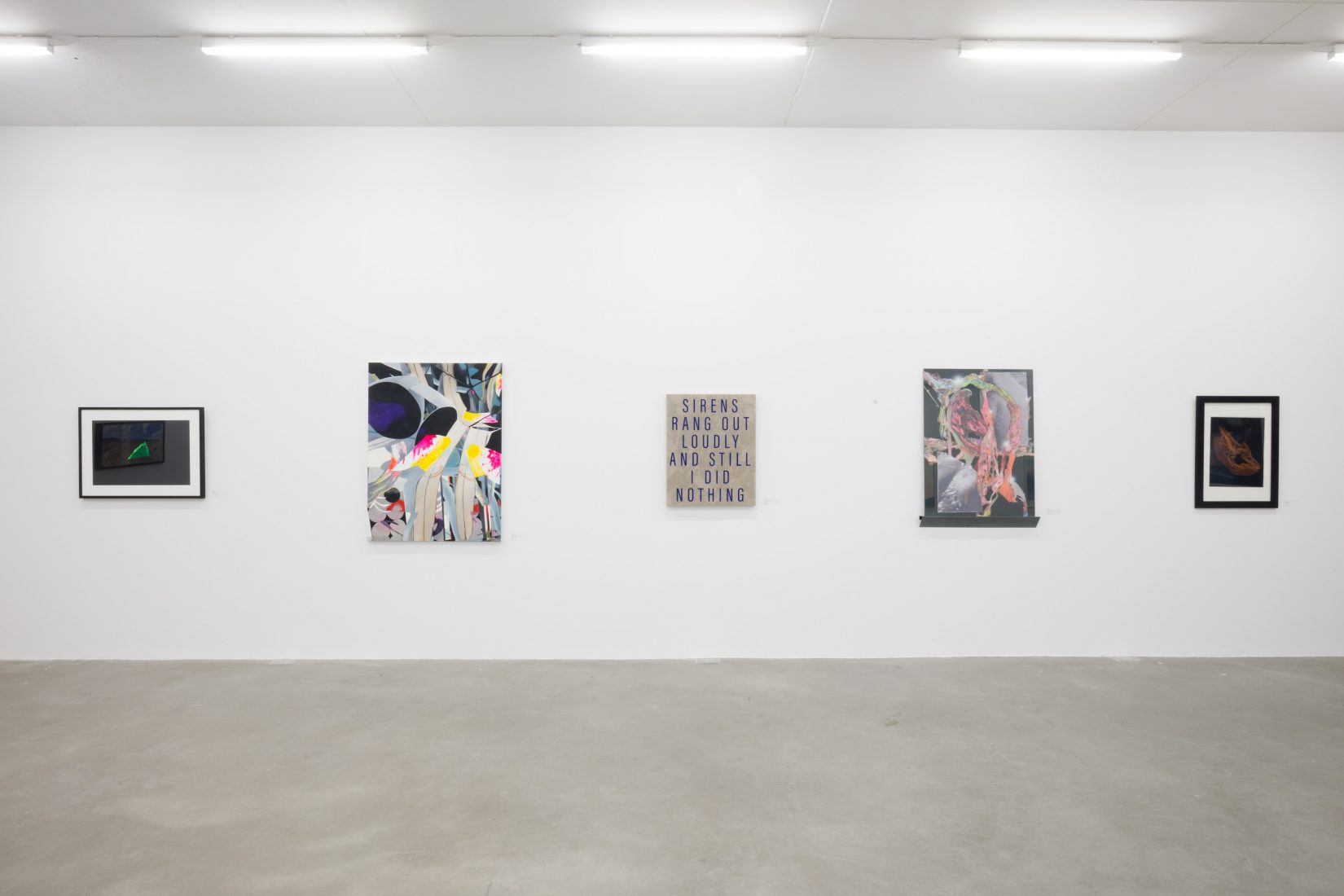 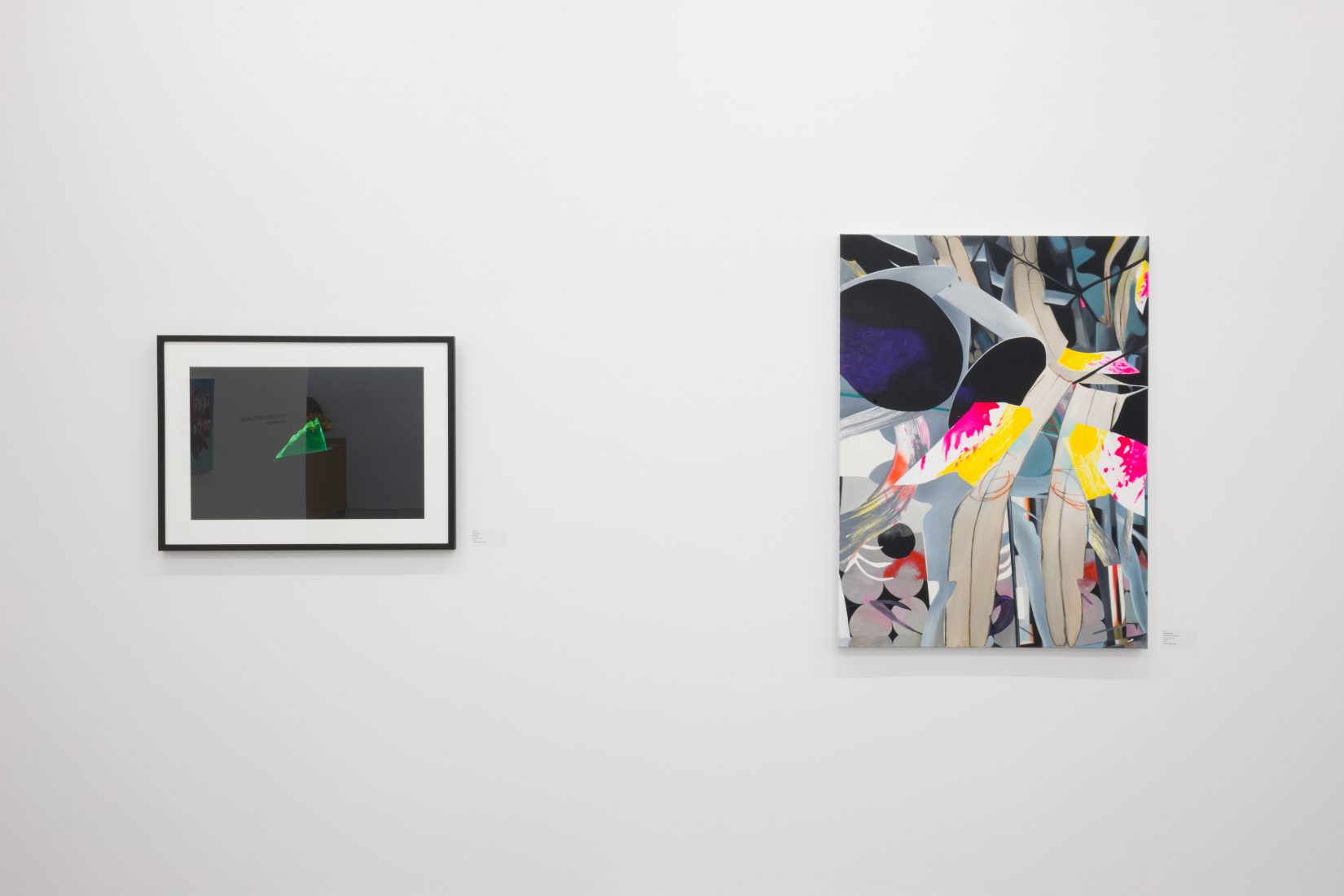 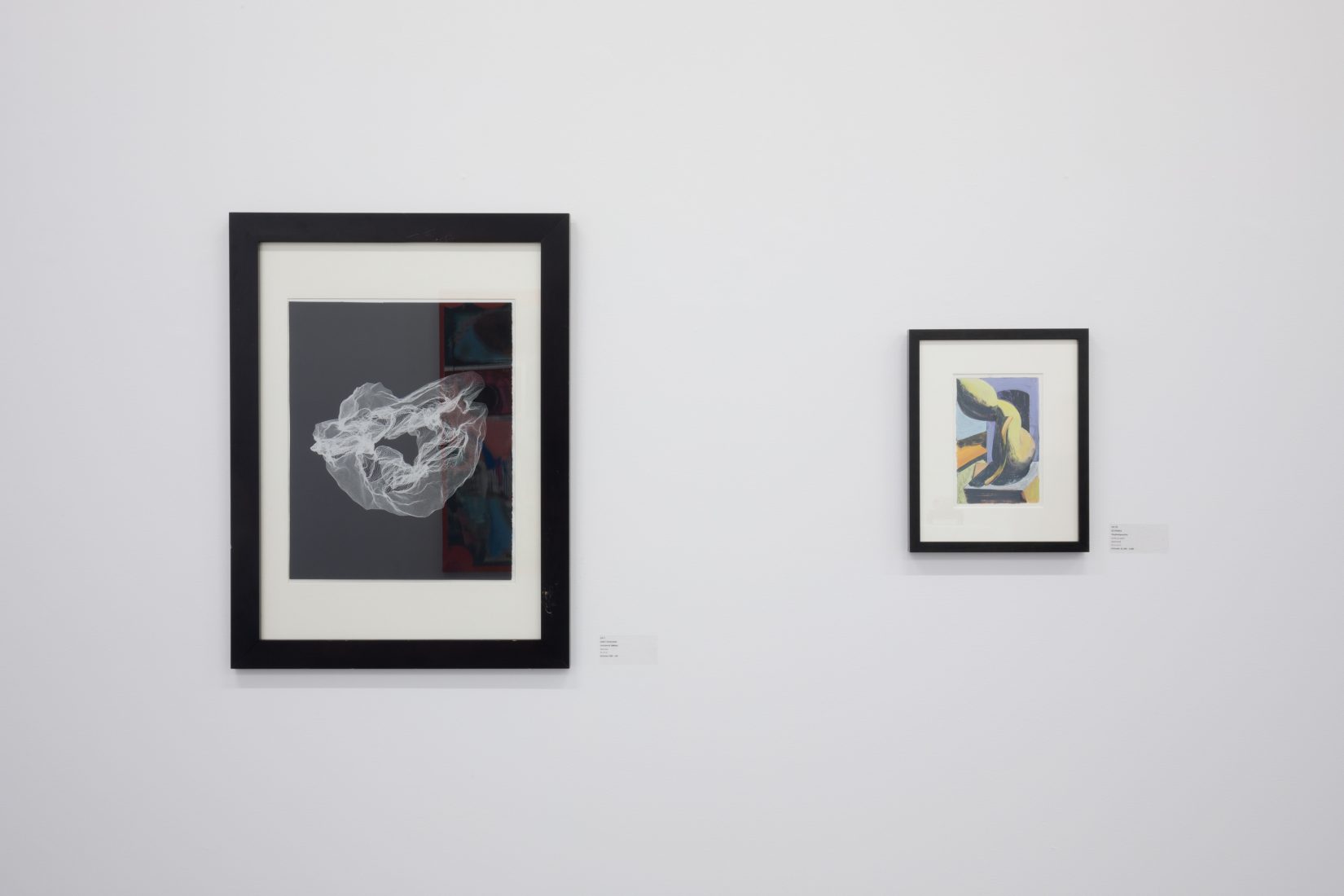 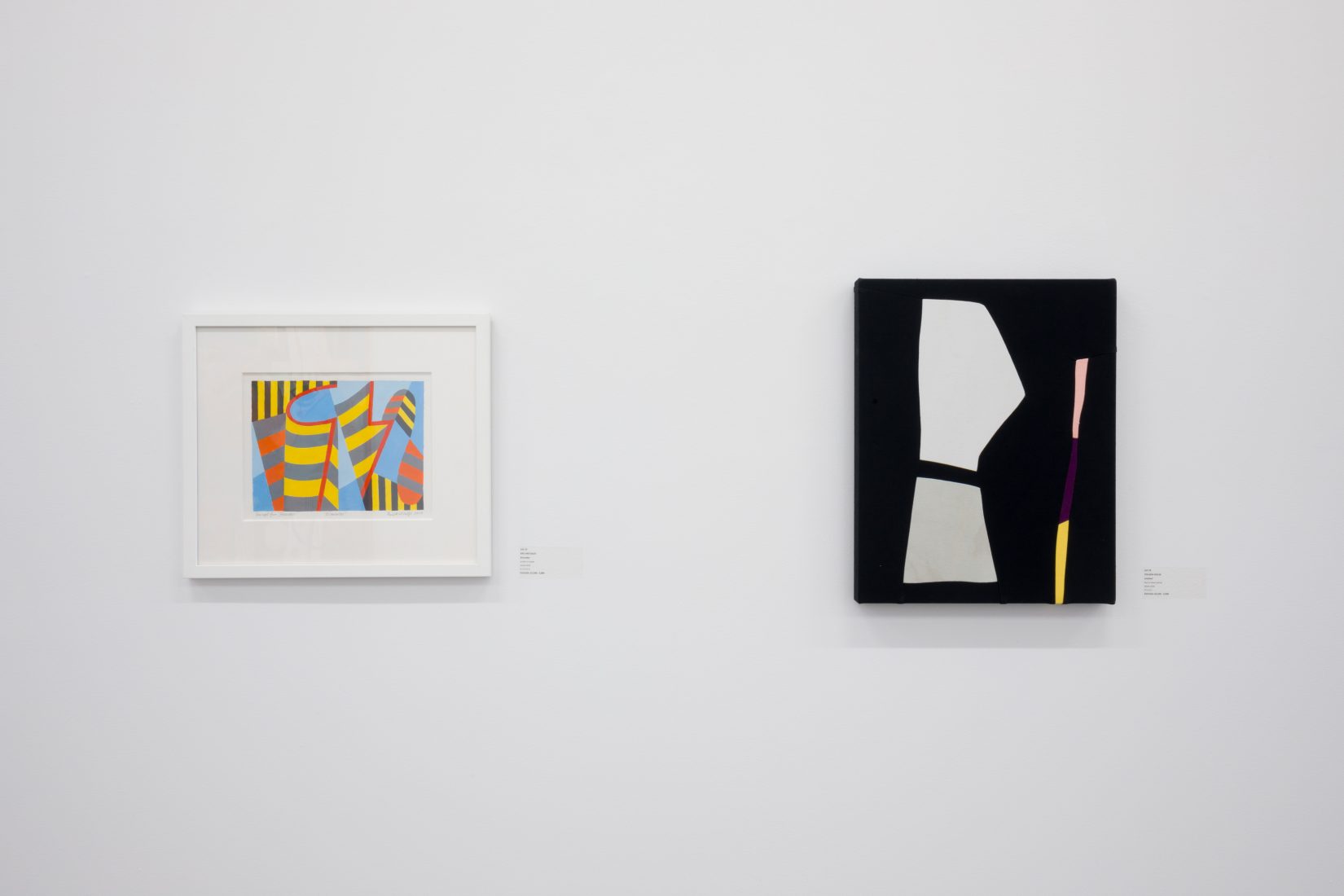 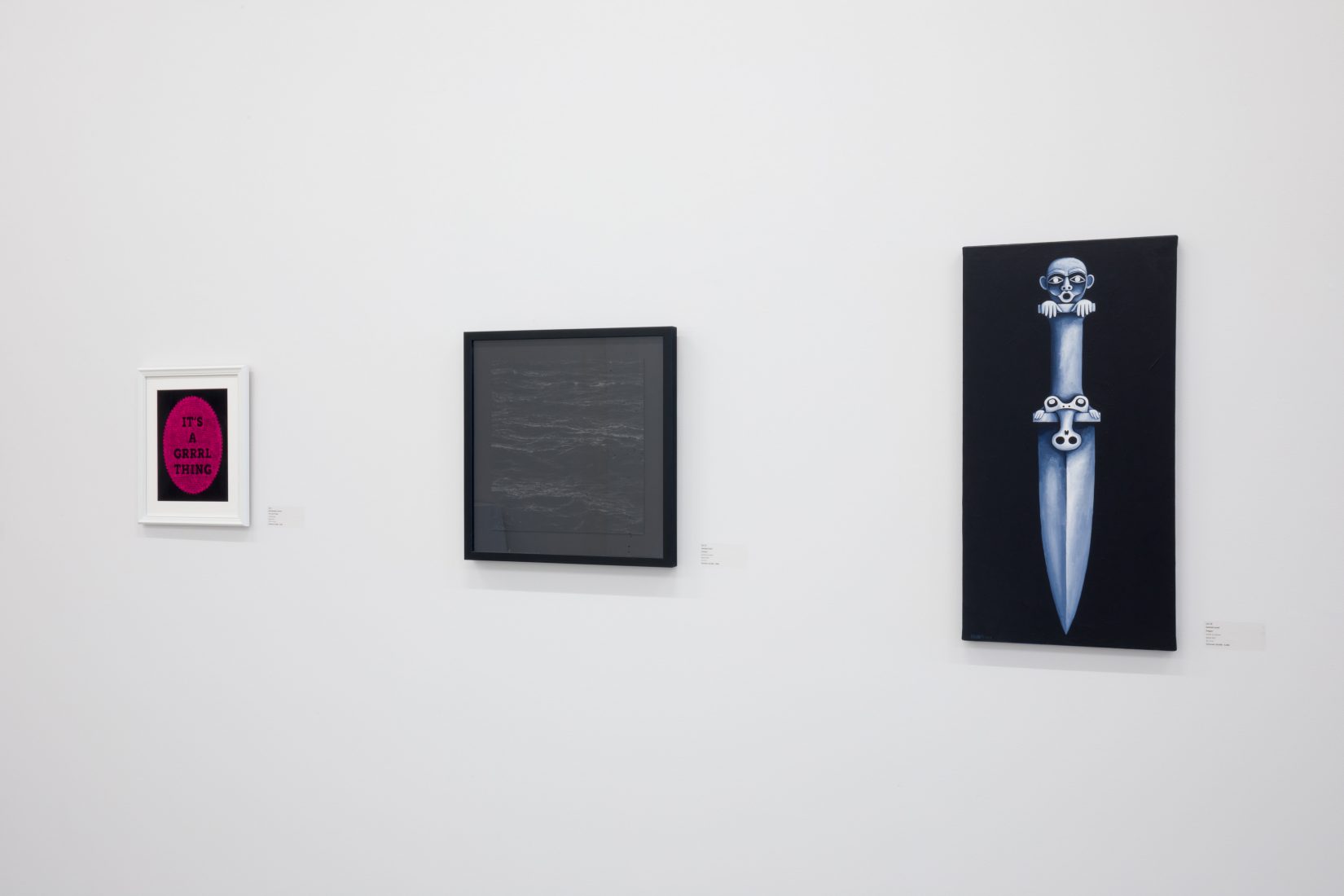 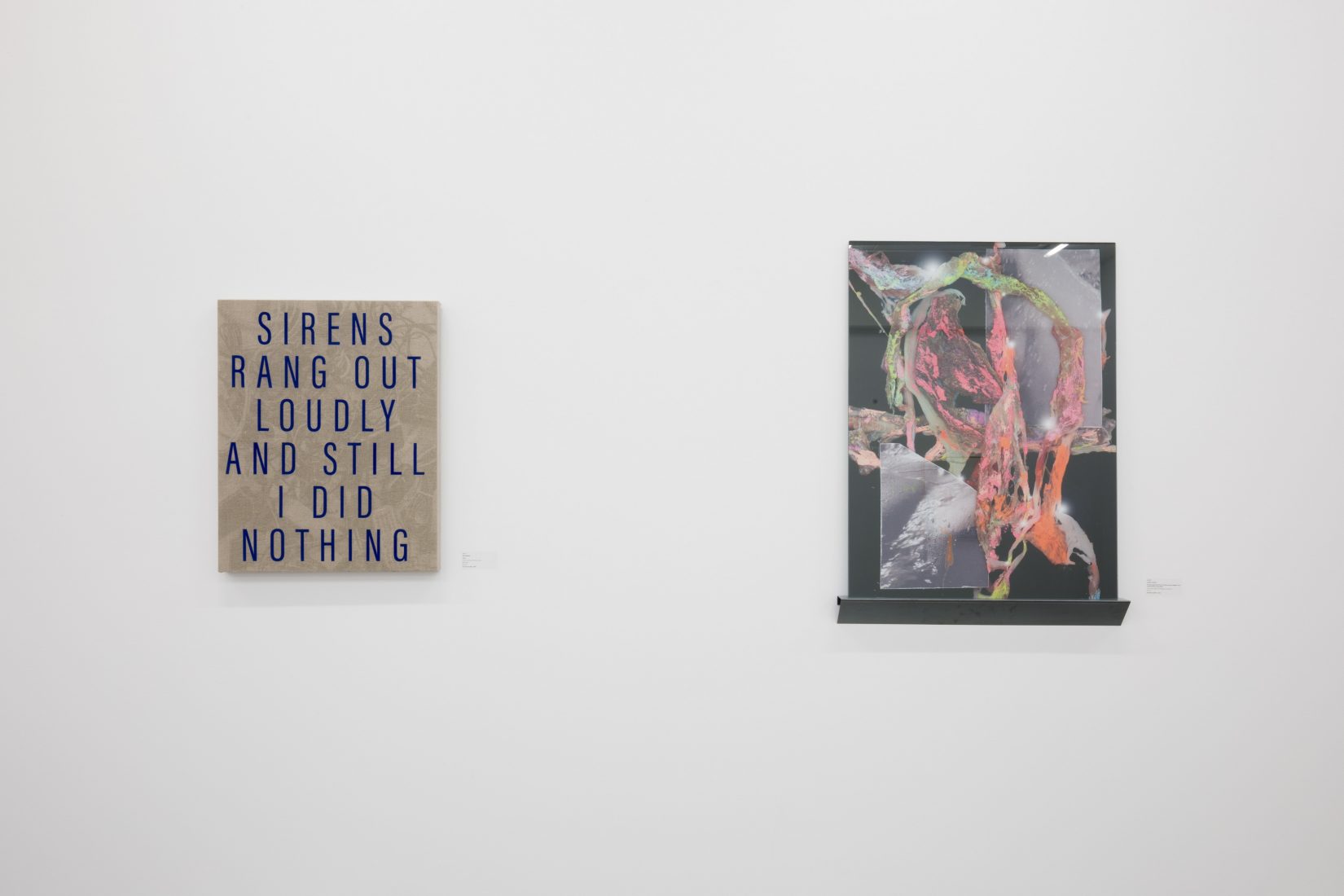 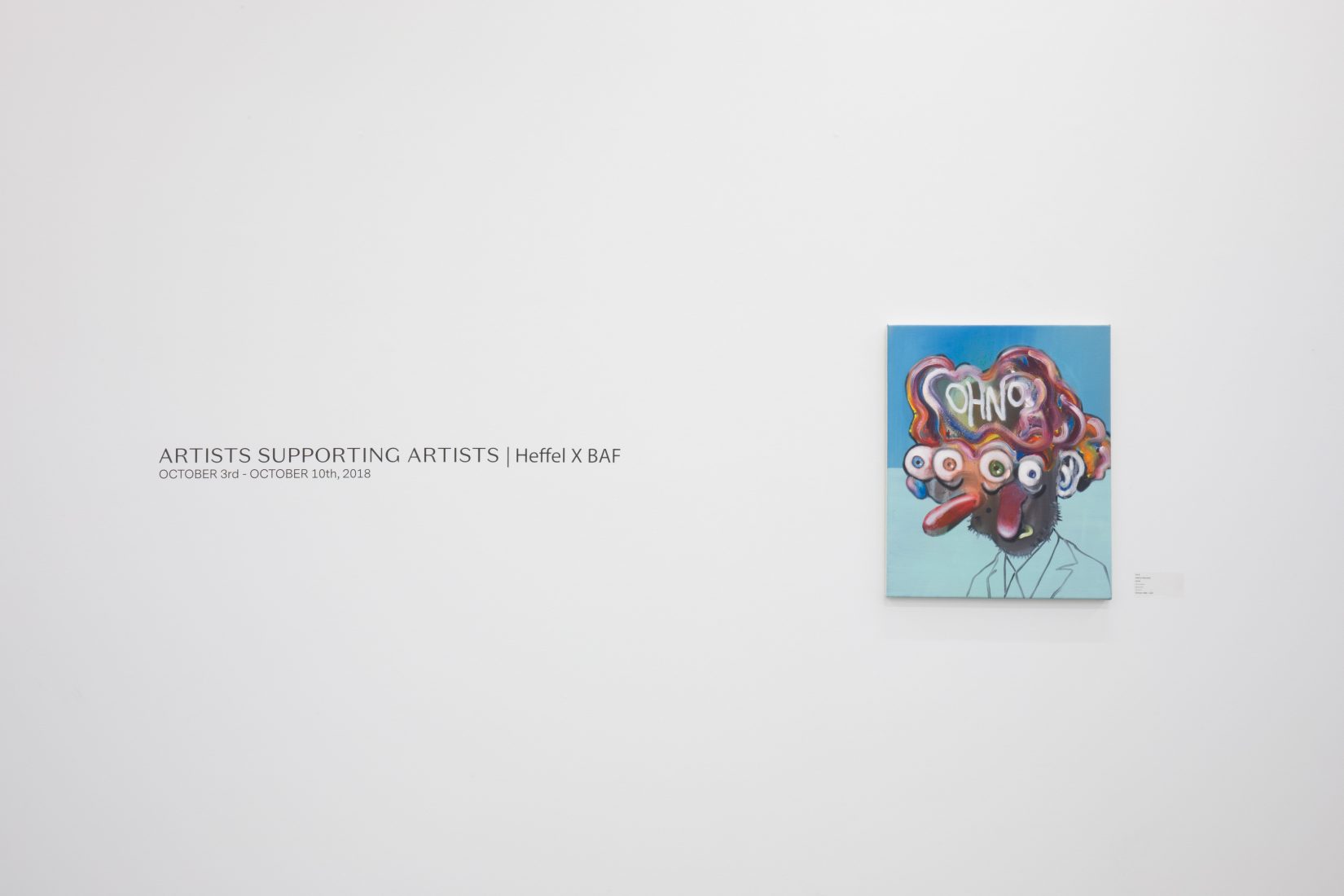 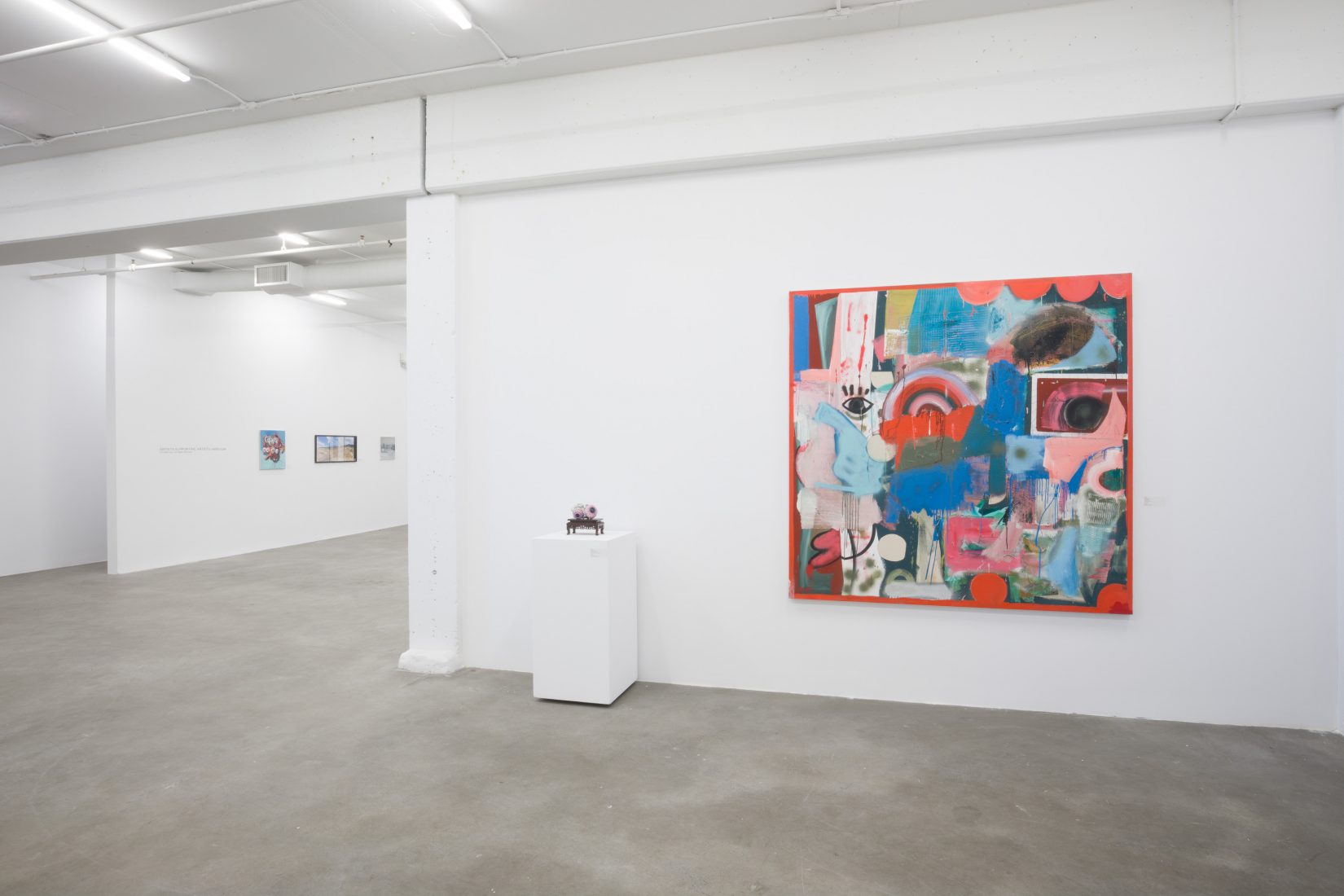 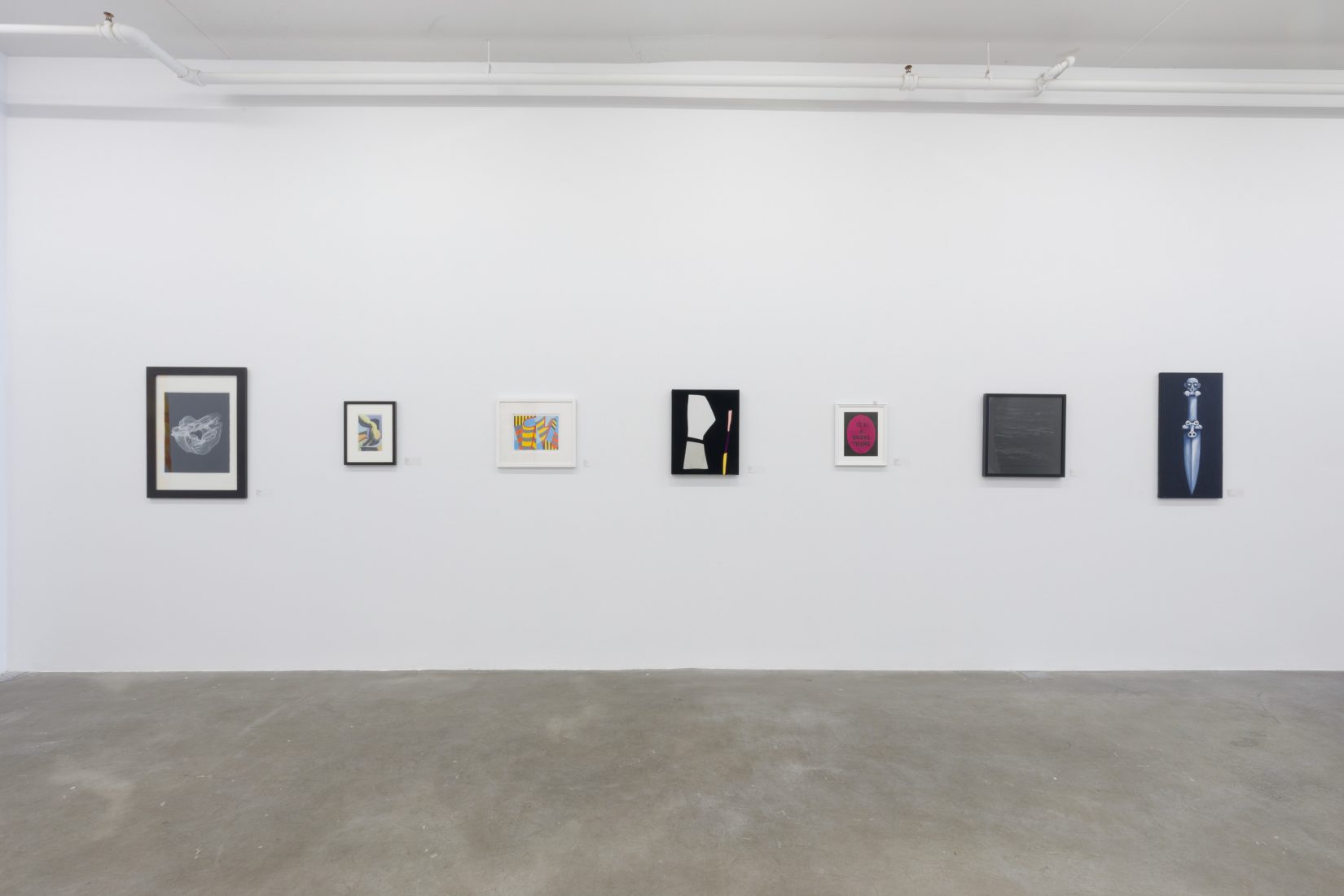 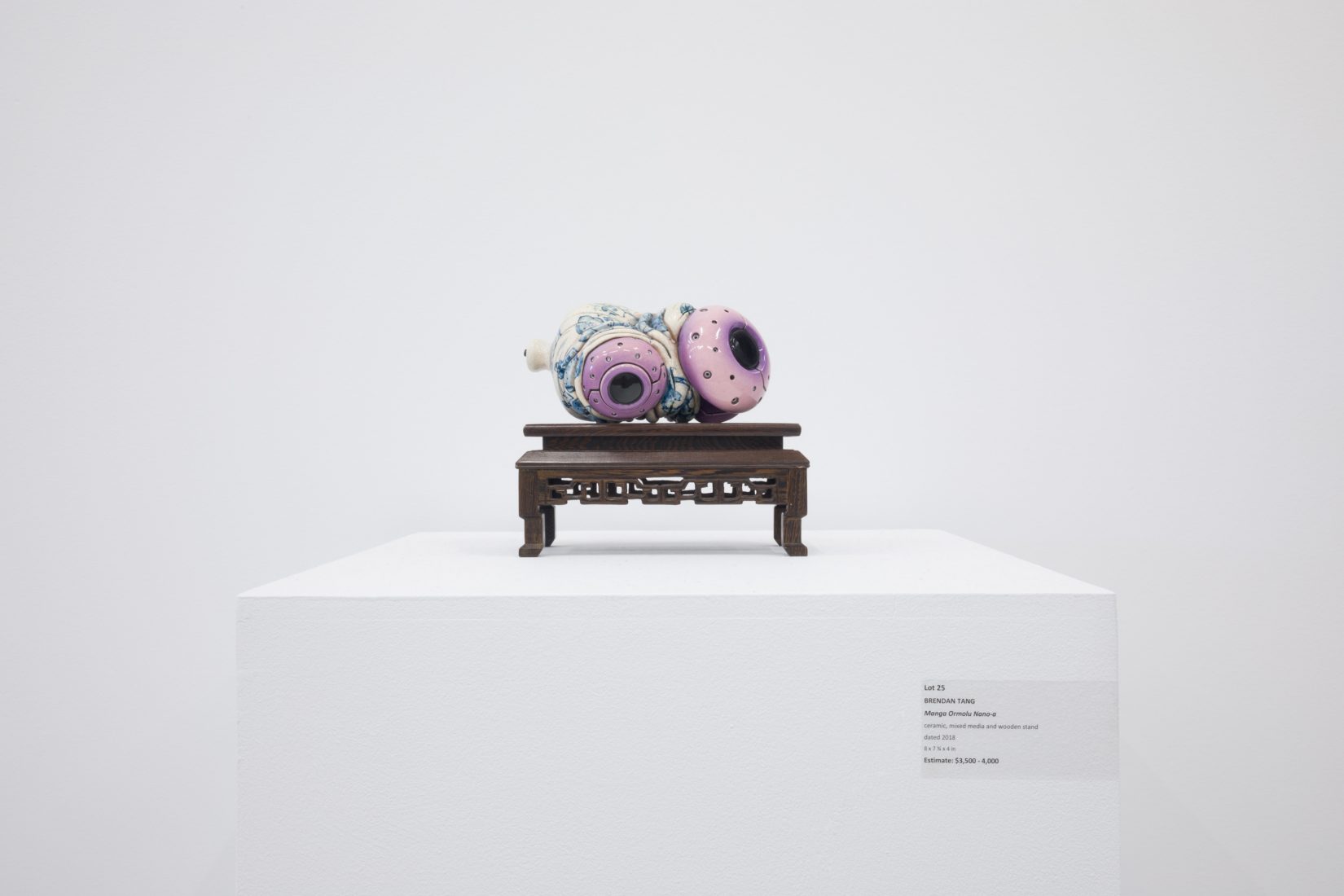 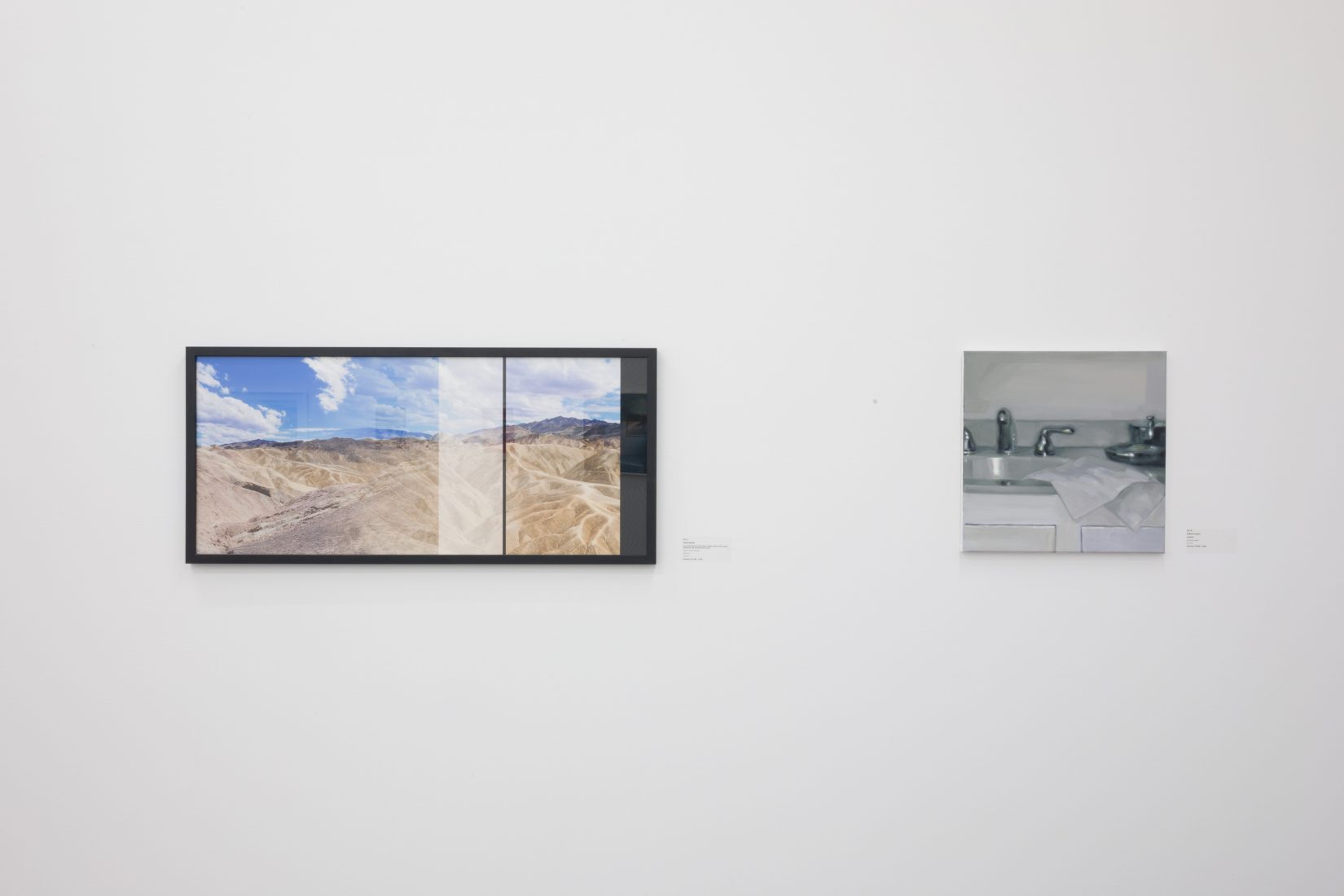 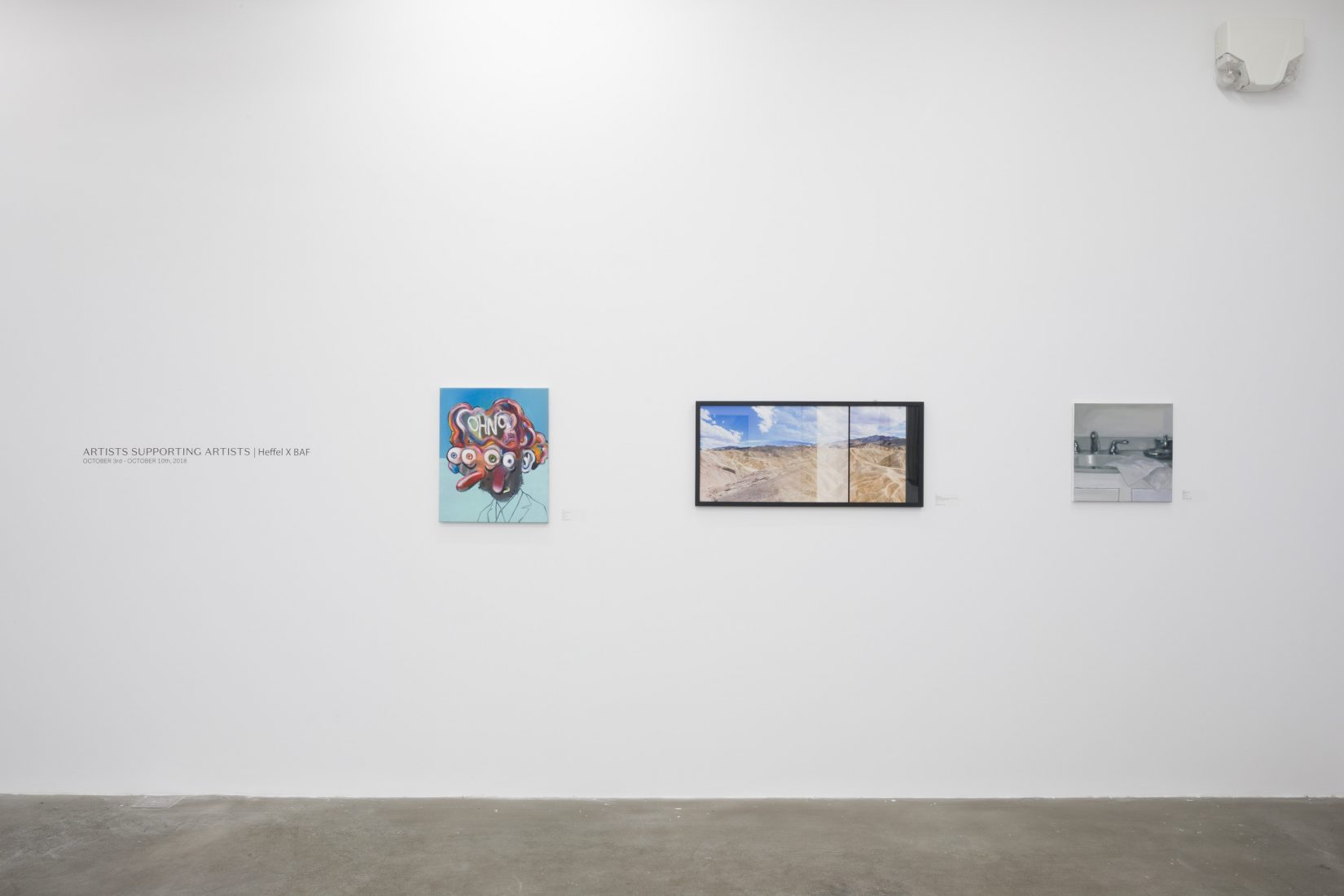 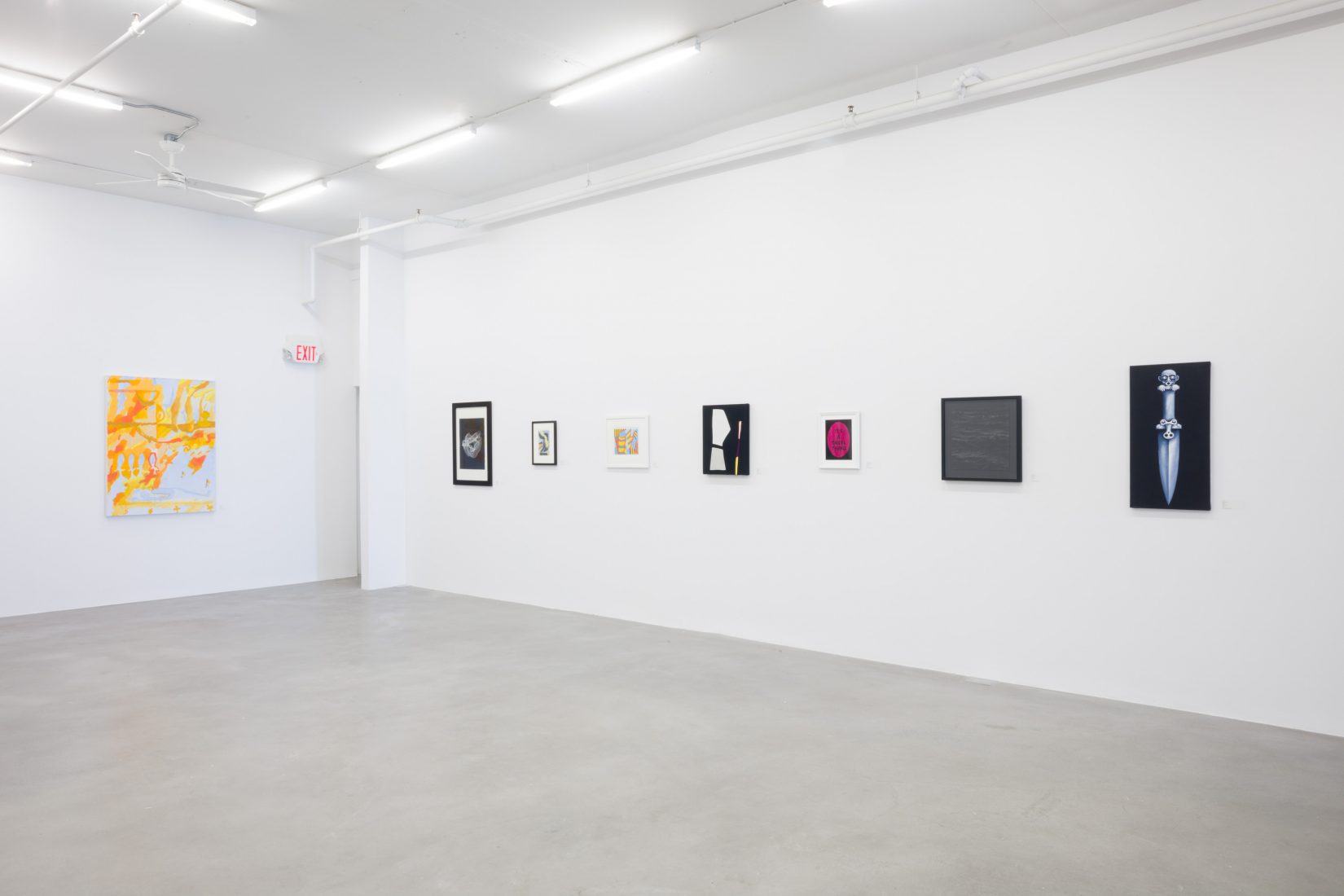 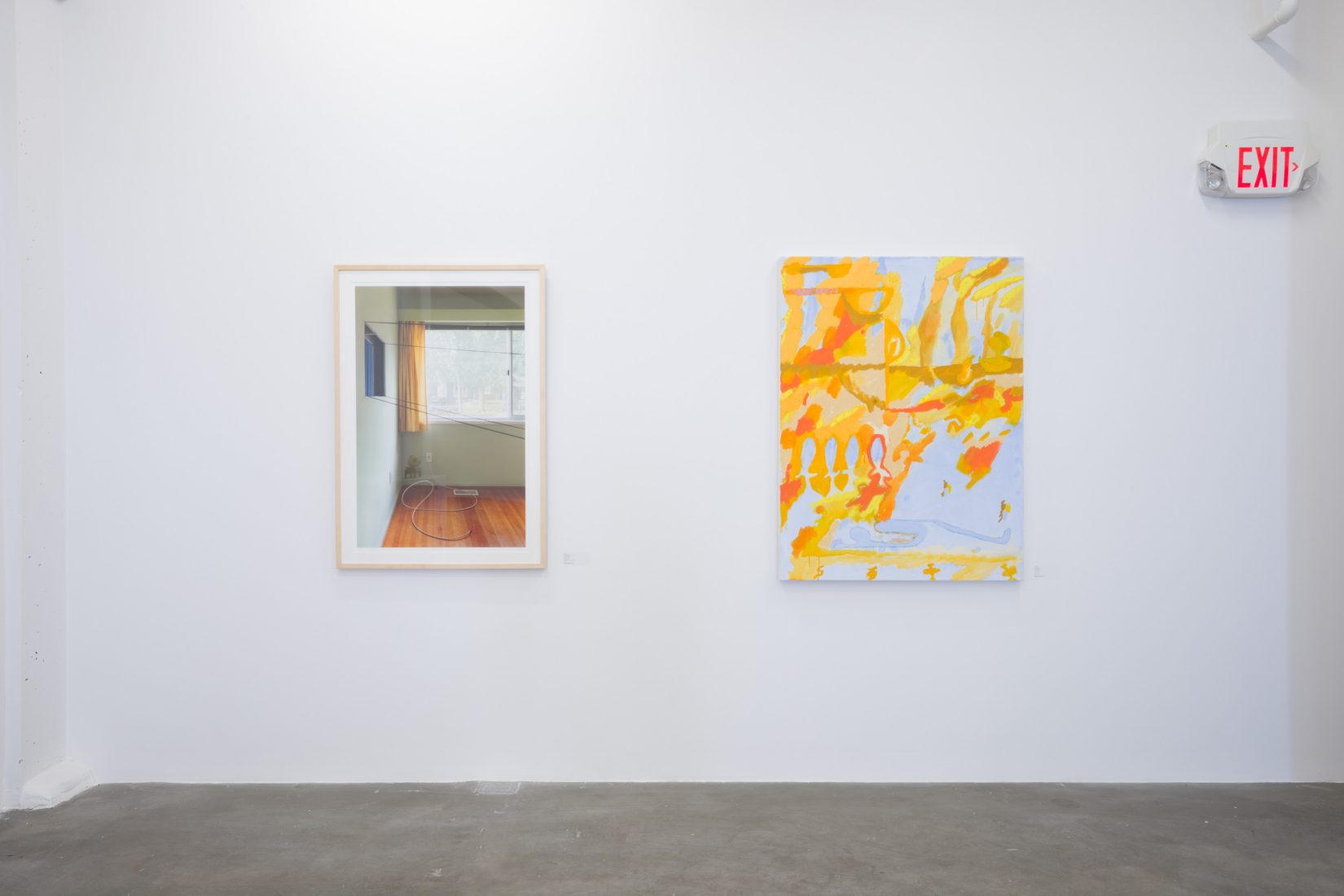 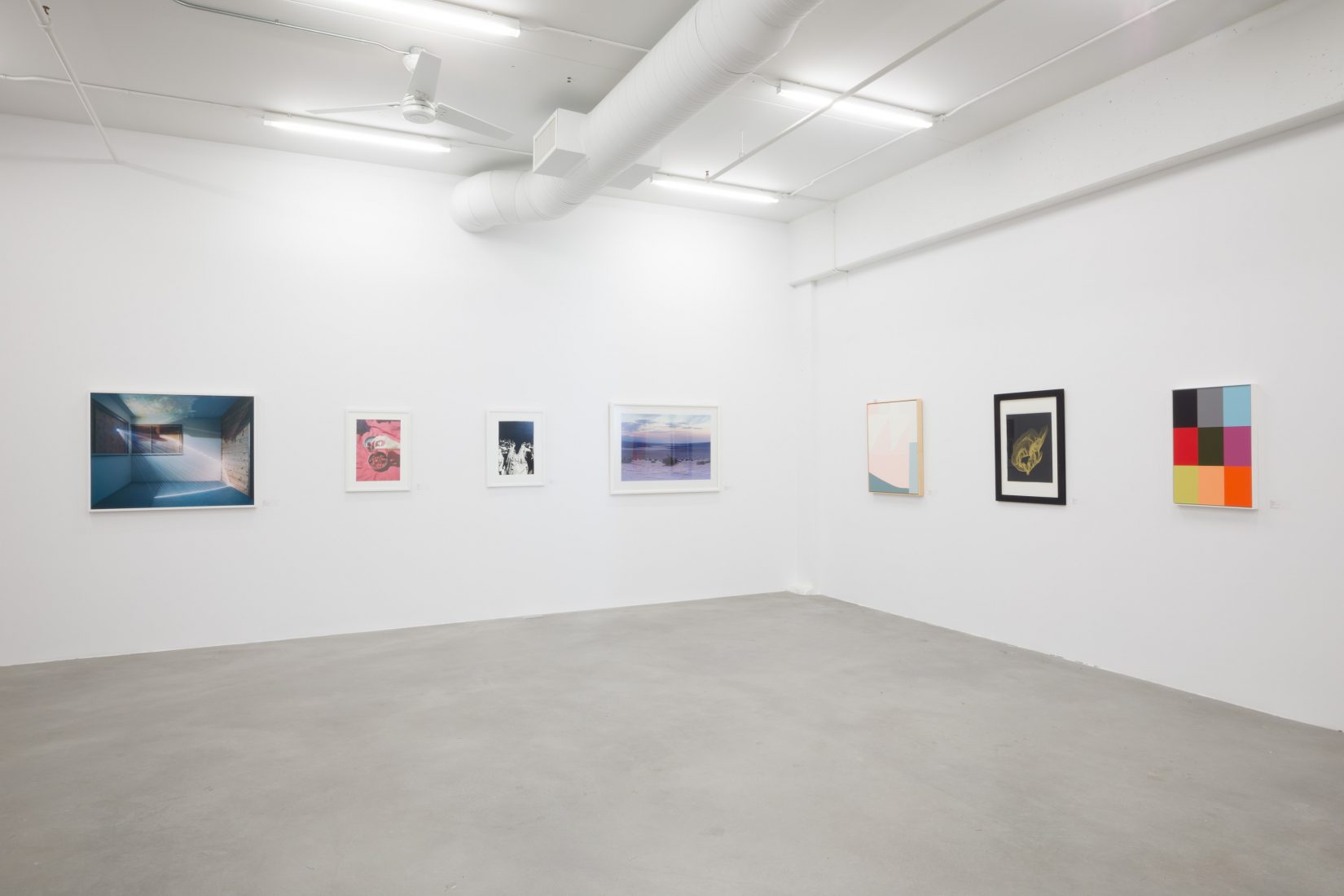 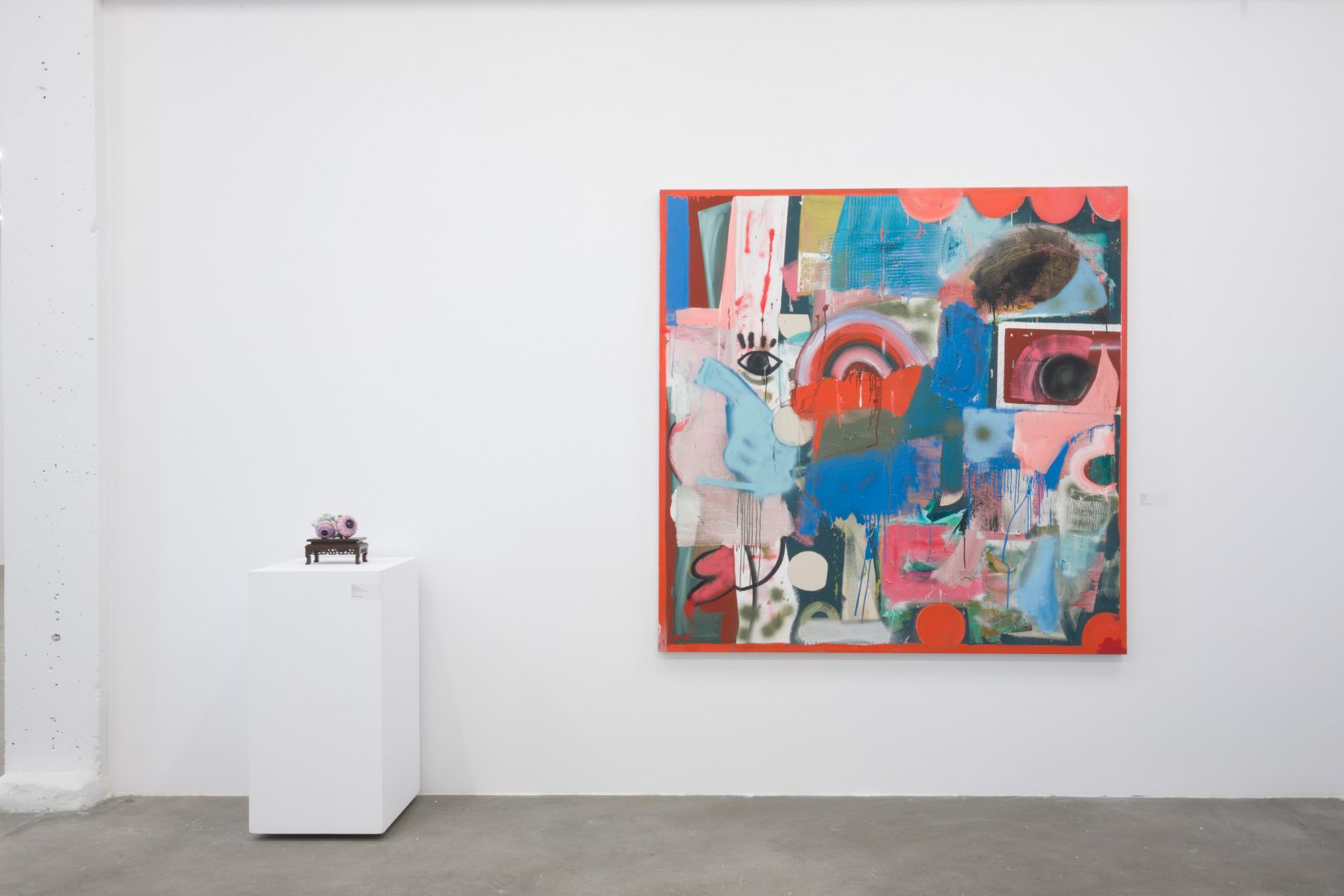 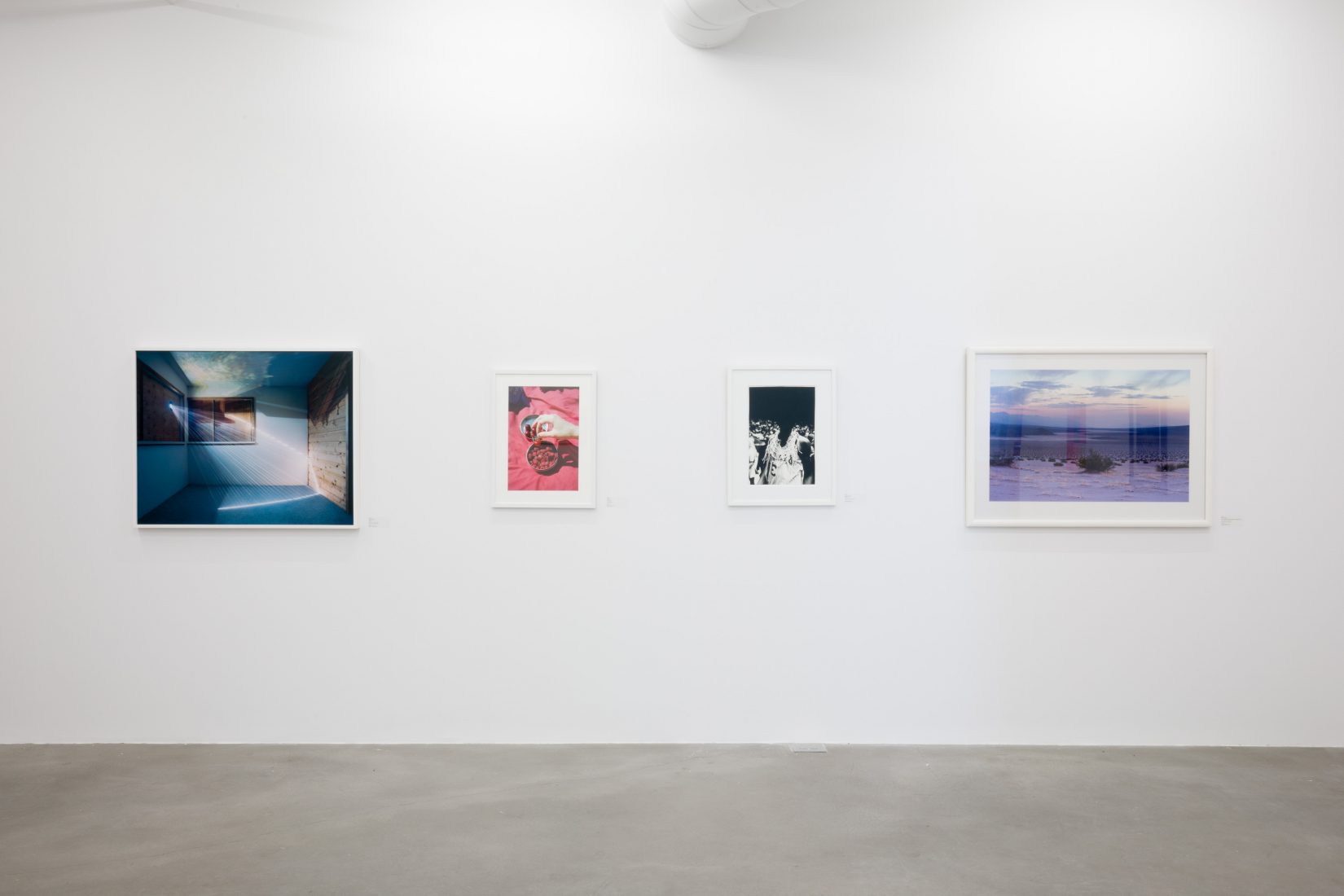 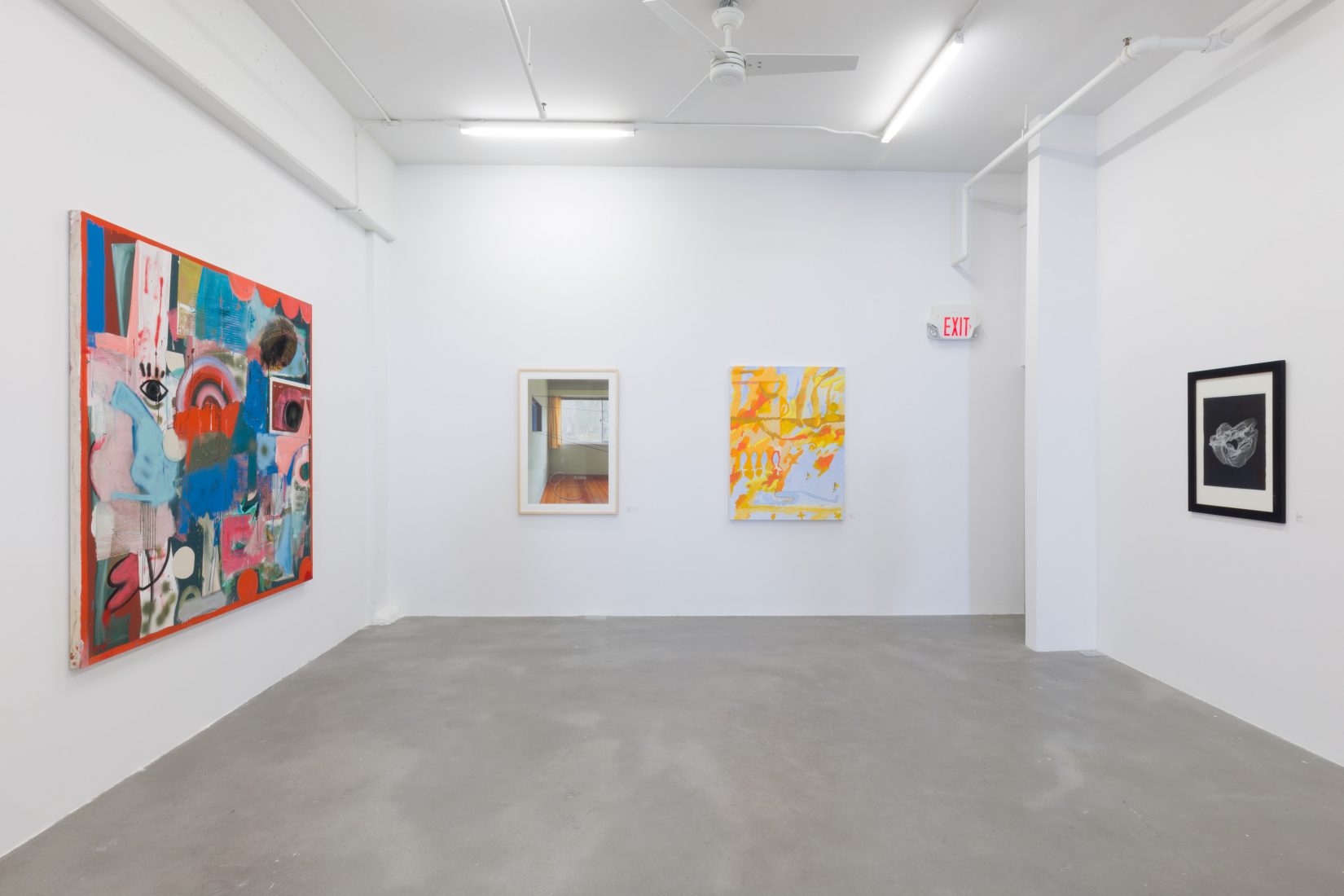 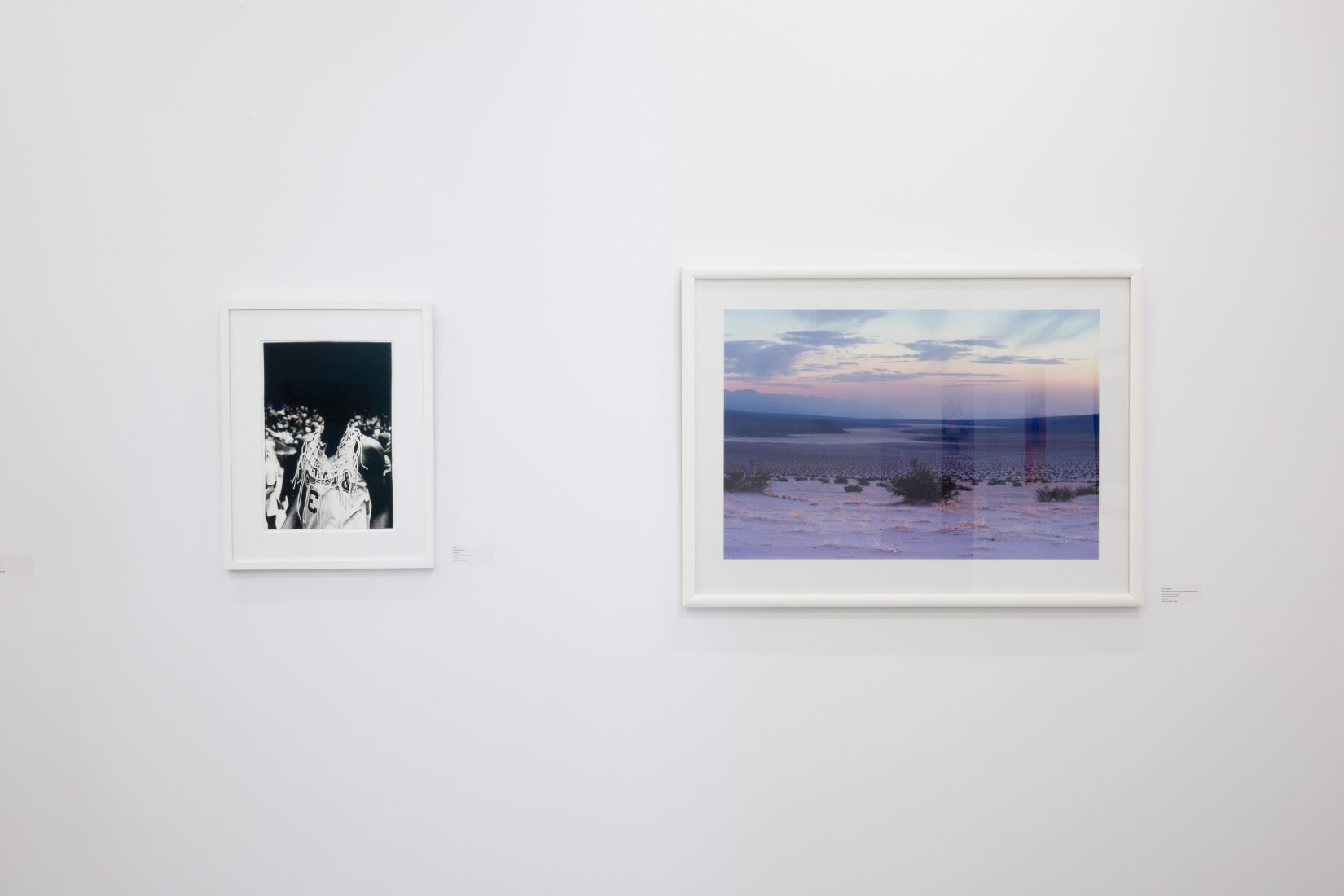 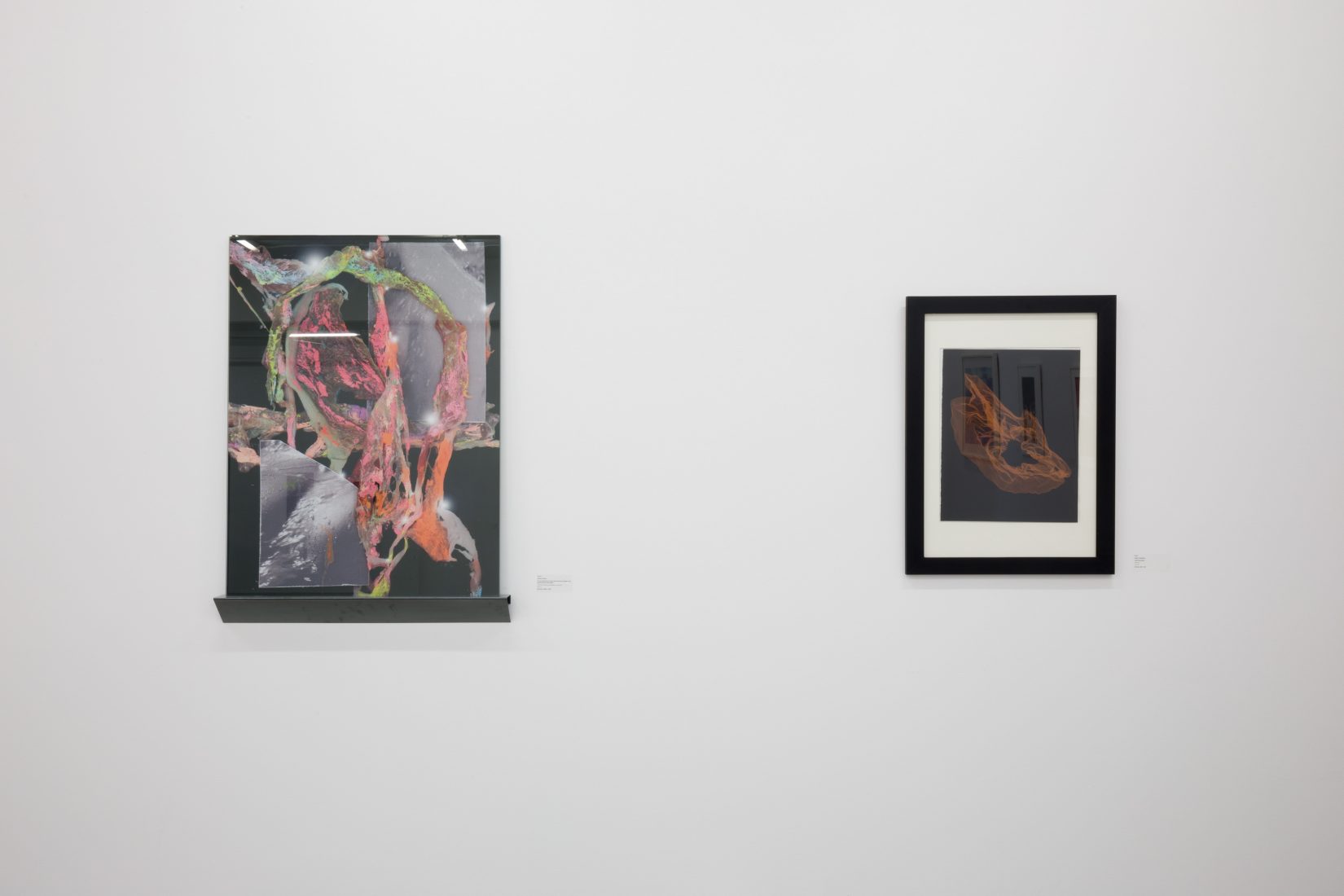 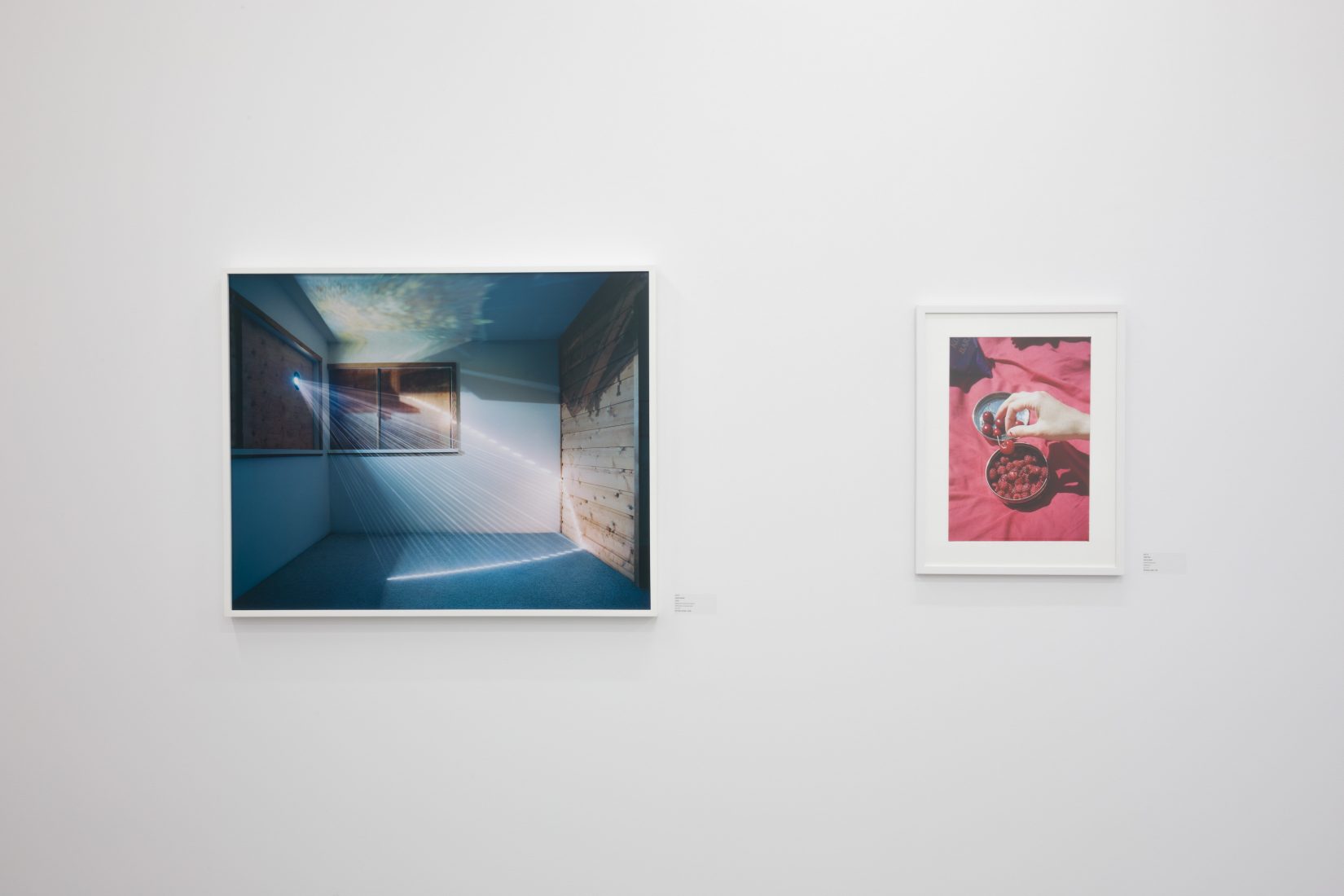 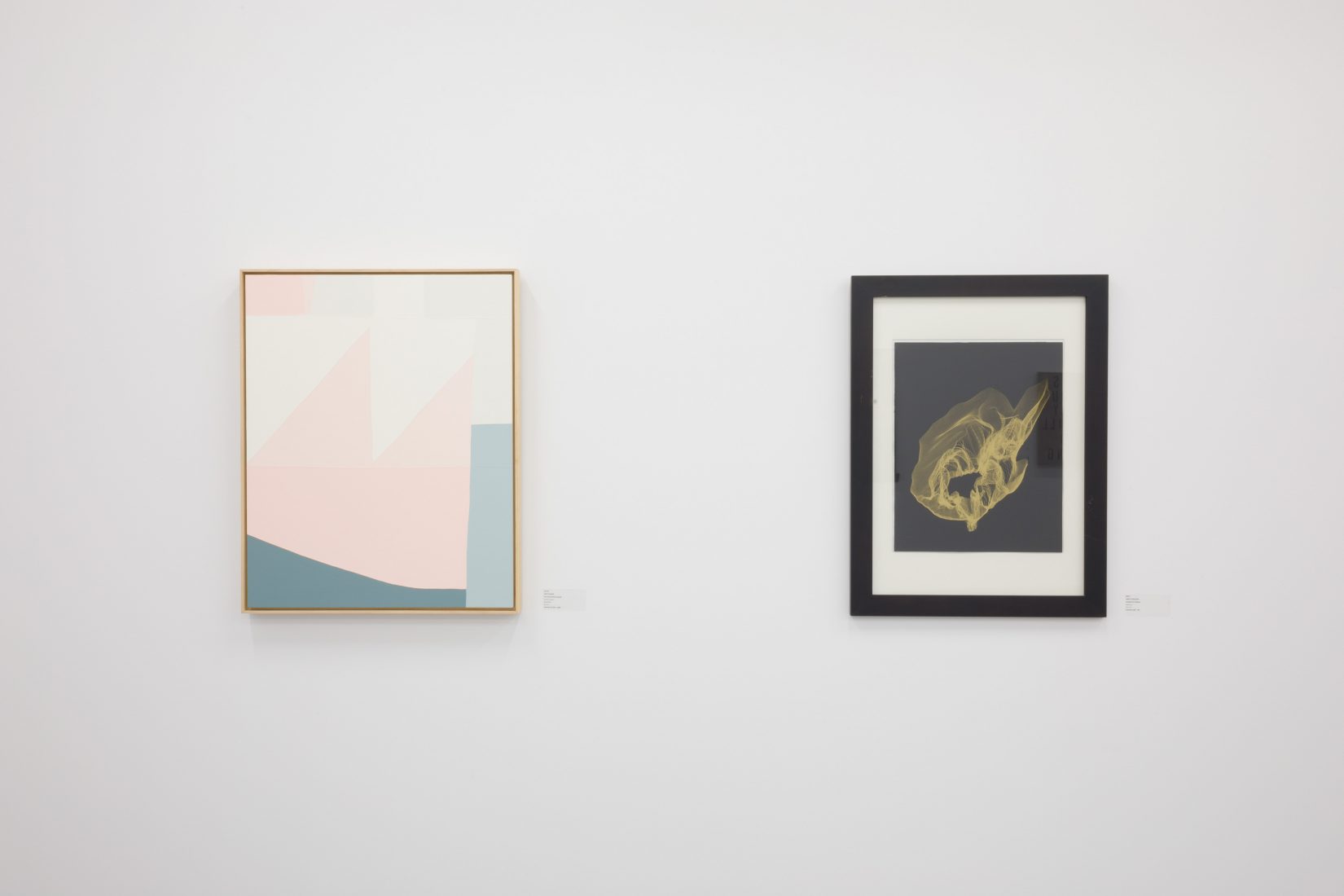 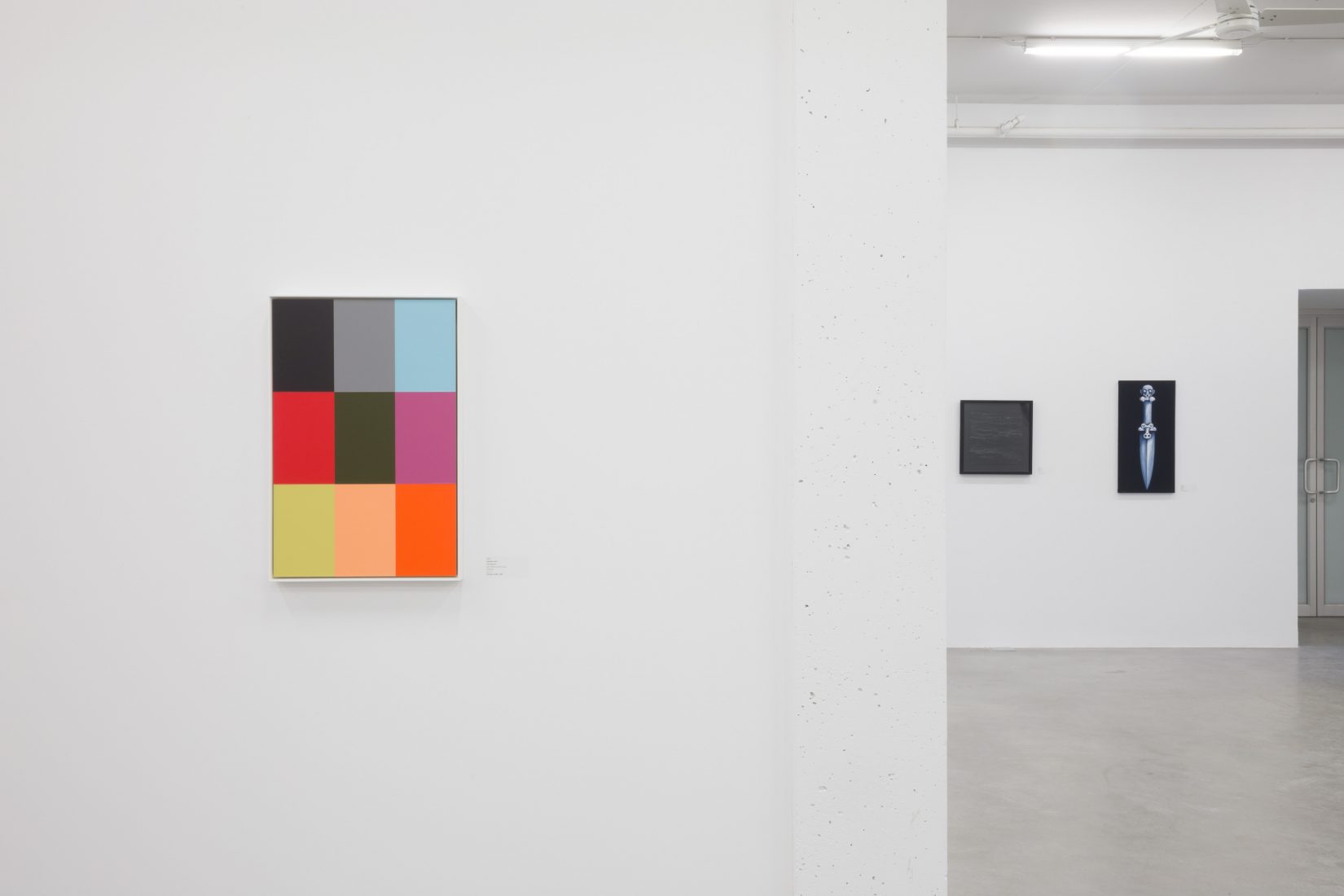 For the grand opening of its new location, the Burrard Arts Foundation has collaborated with Heffel Fine Art Auction House to celebrate with a special exhibition and art auction event entitled Artists Supporting Artists.

This unique auction will feature 25 works by exceptional contemporary artists. Beginning October 3, 2018, collectors will have the opportunity to bid through Heffel’s online auction platform on the works, and a large portion of the sale proceeds will benefit BAF’s outstanding programming.

The Heffel x BAF auction will be the first event held in BAF’s brand new premises at 258 East 1st Avenue. This move represents an exciting new development for BAF as an organization, allowing more artists than ever before to benefit from their programming. In addition to a much improved exhibition space, the new location will include two artists’ studios instead of one, allowing BAF to welcome eight, rather than four, artists yearly into their ten-week Residency Program. By providing key resources such as studio space, equipment, supplies and financial support, the program is intended to nurture creative inspiration, allowing artists to produce work free of constraints and outside their usual environment.

View the works in person at:

Heffel has sold more Canadian art than any other auctioneer worldwide, with sales totaling more than half a billion dollars since 1978. With offices in Toronto, Vancouver, Montreal, Ottawa and Calgary, Heffel has the most experienced team of fine art specialists in Canada and provides superior client service to both sellers and buyers internationally.