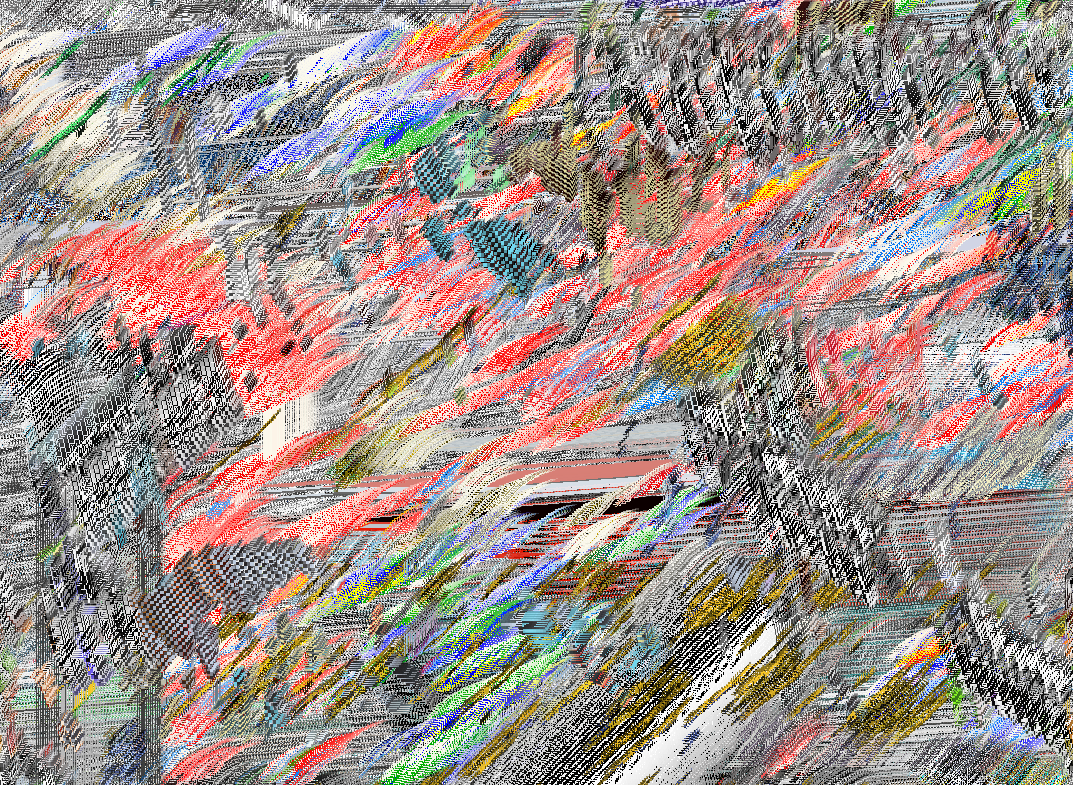 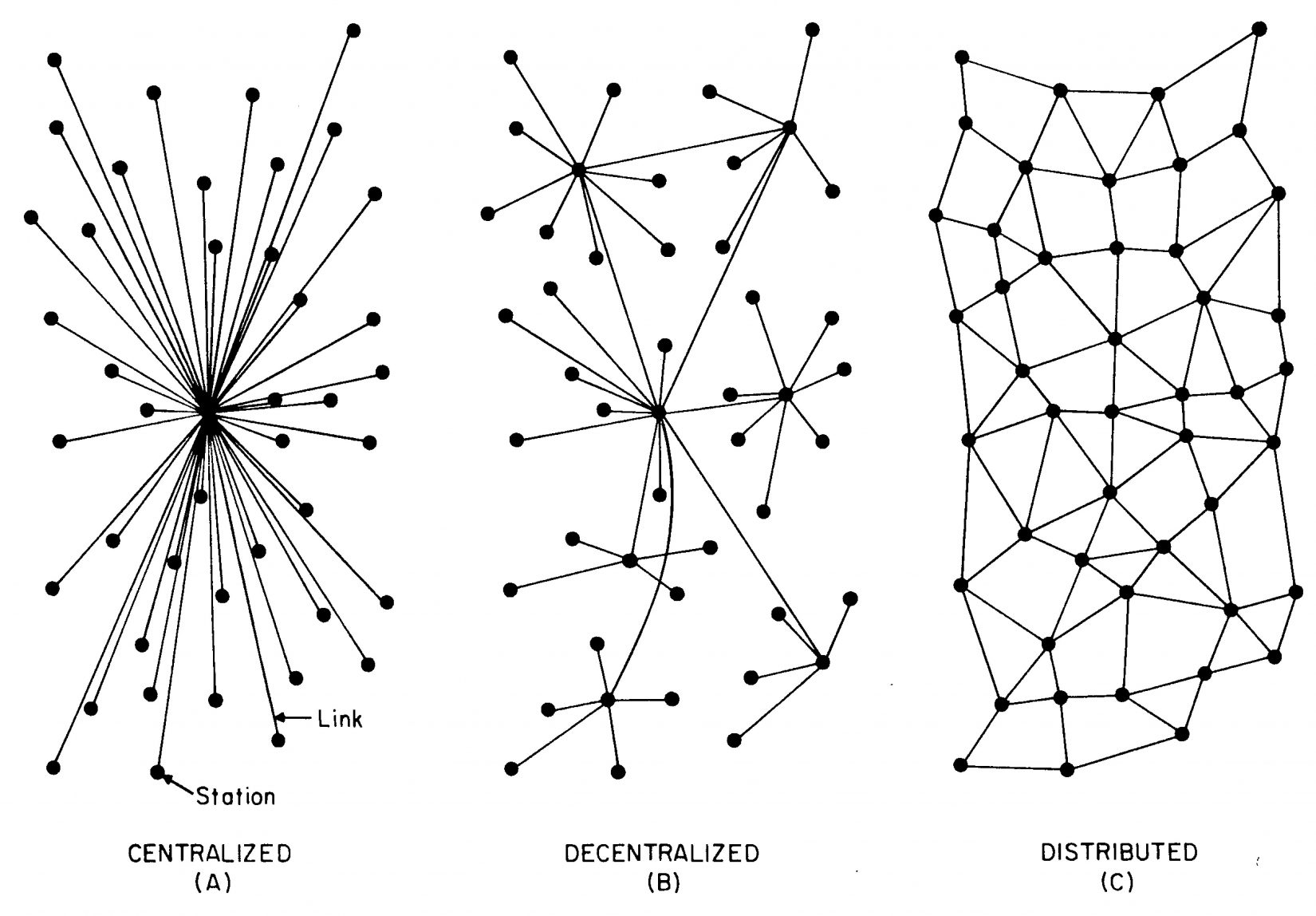 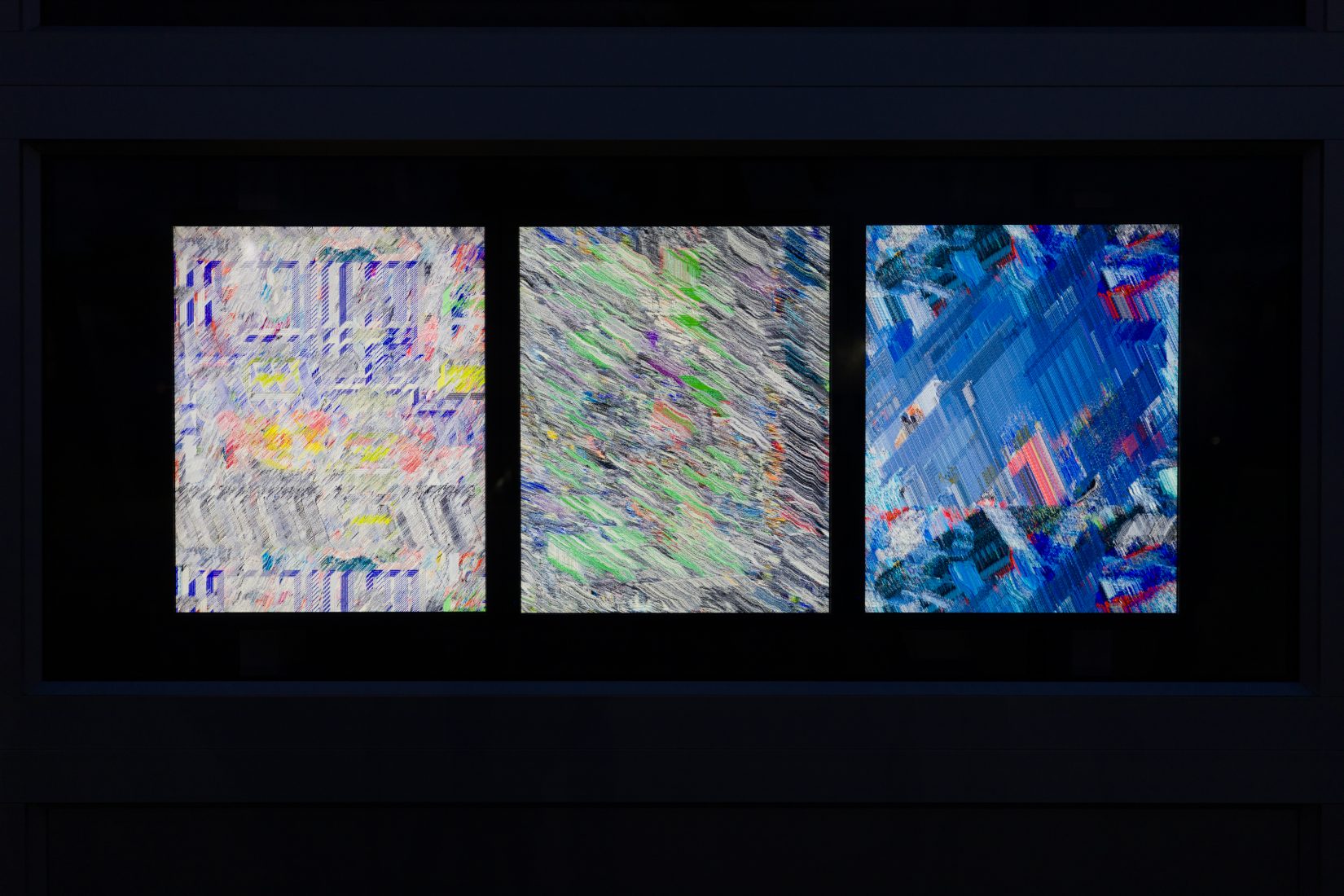 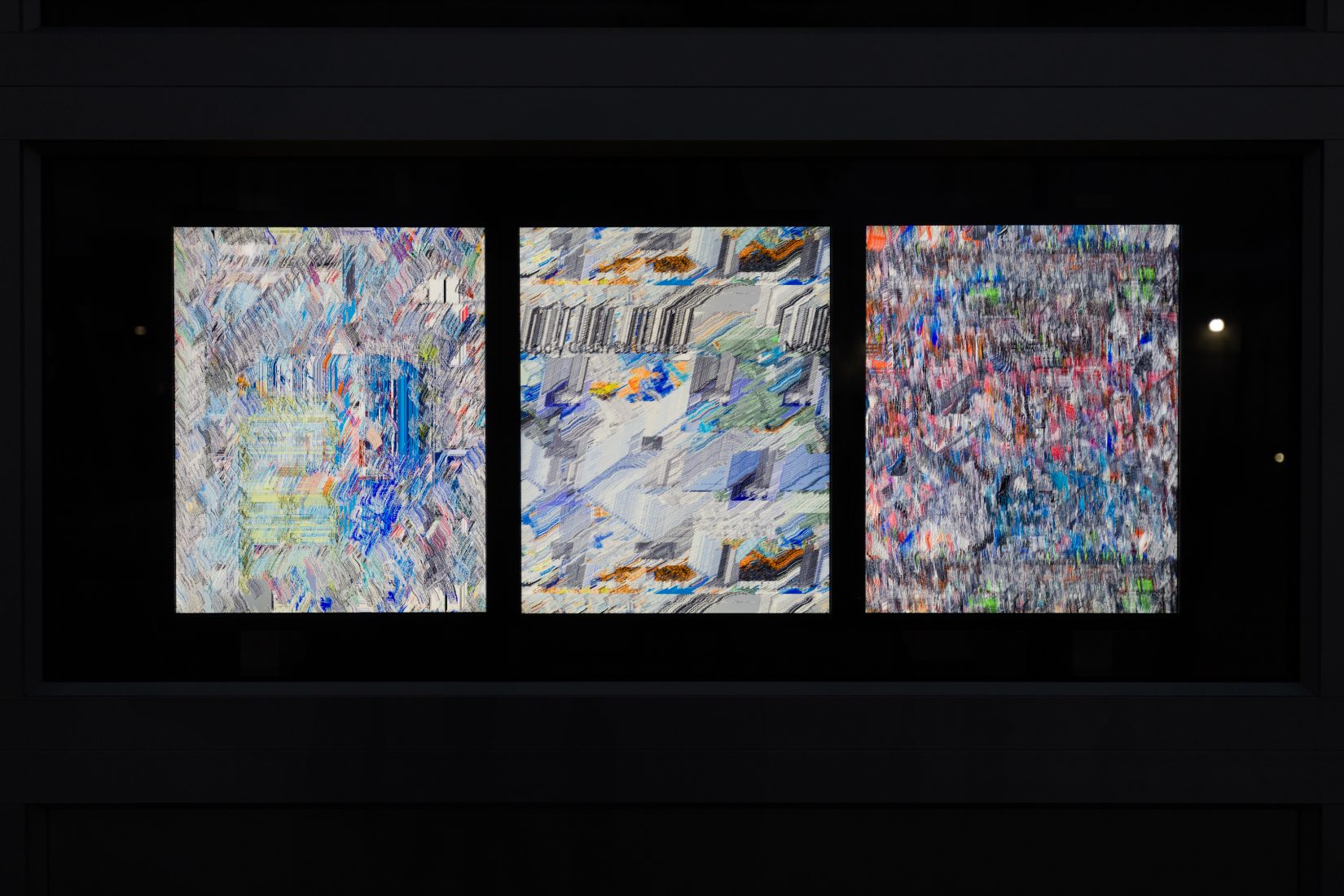 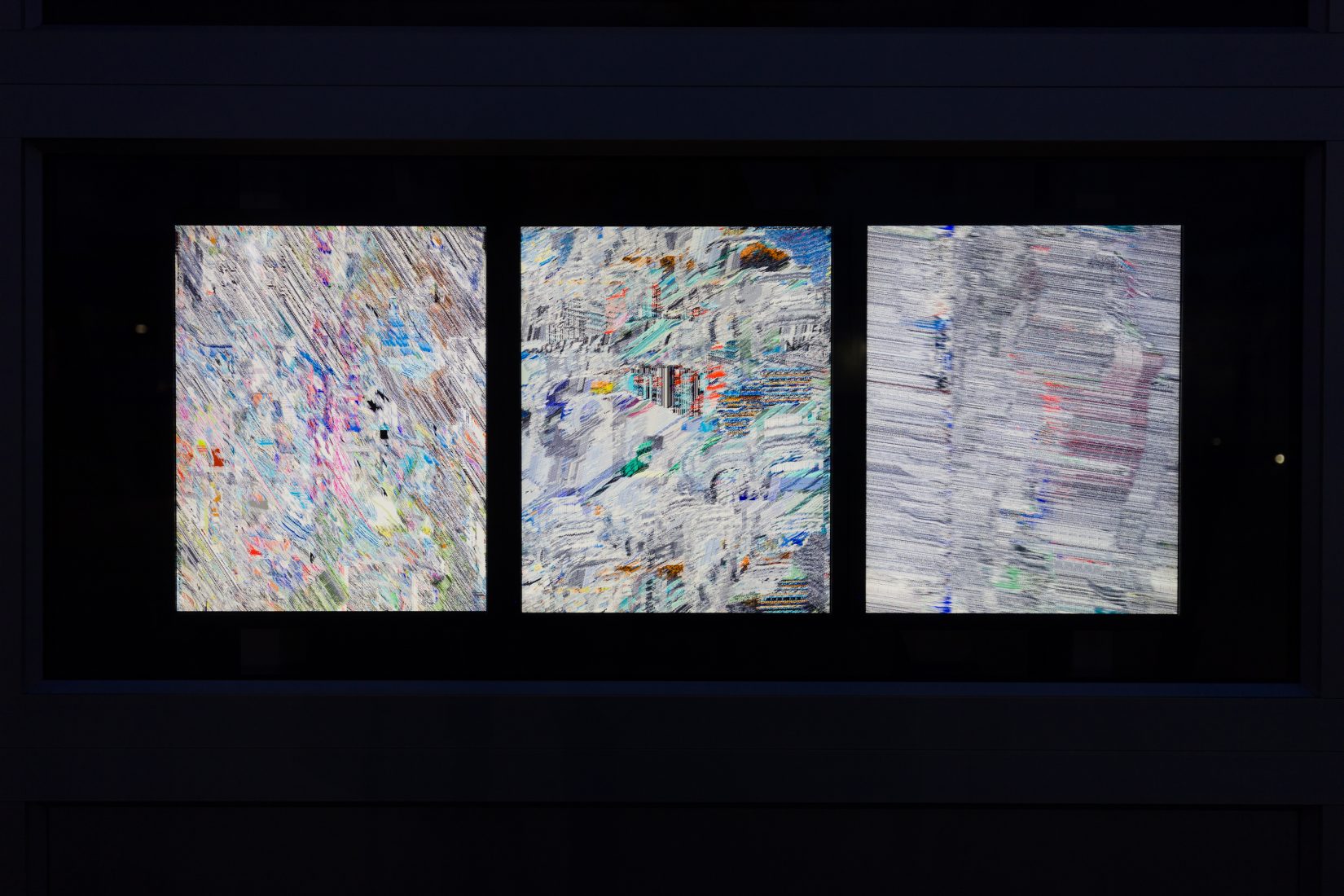 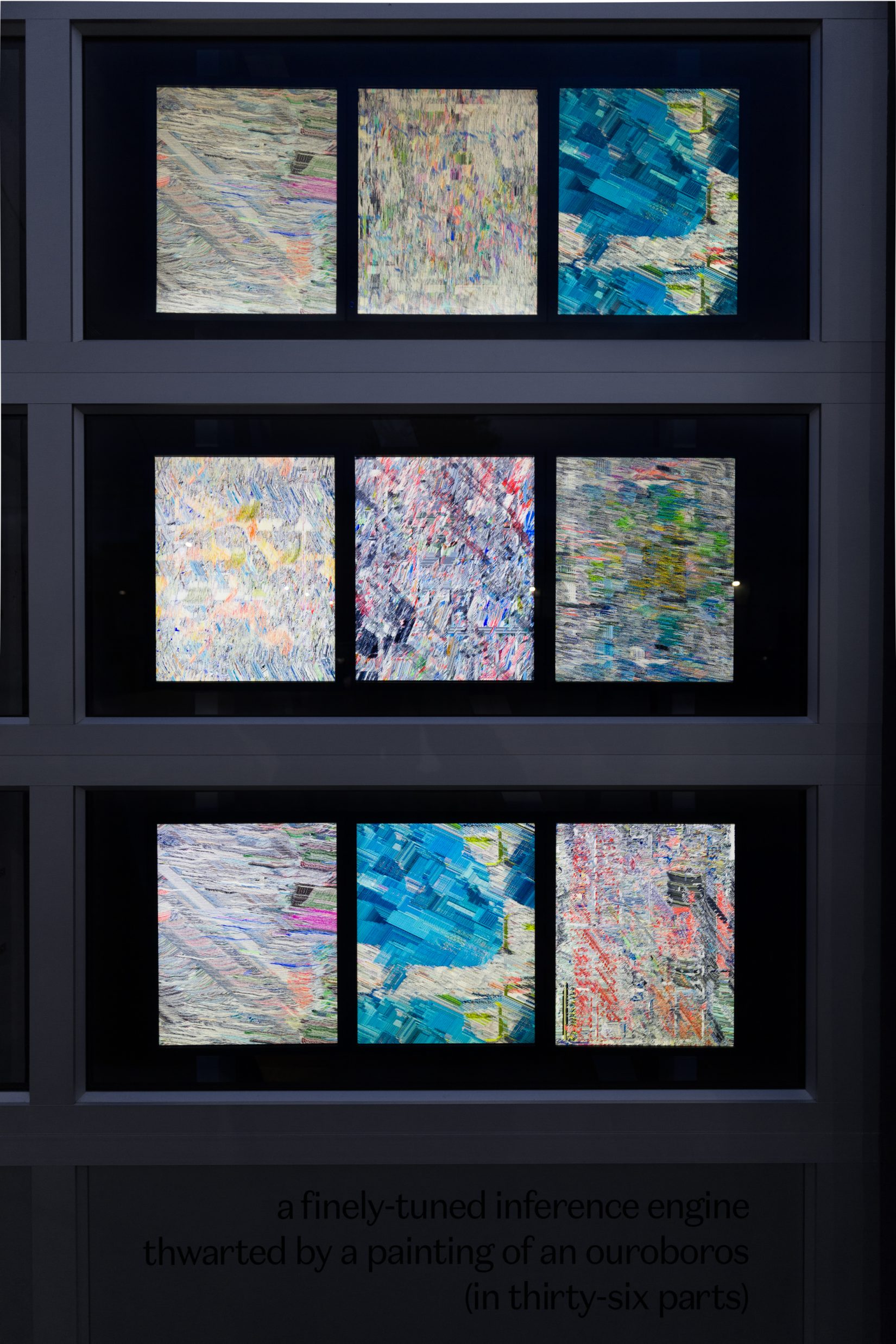 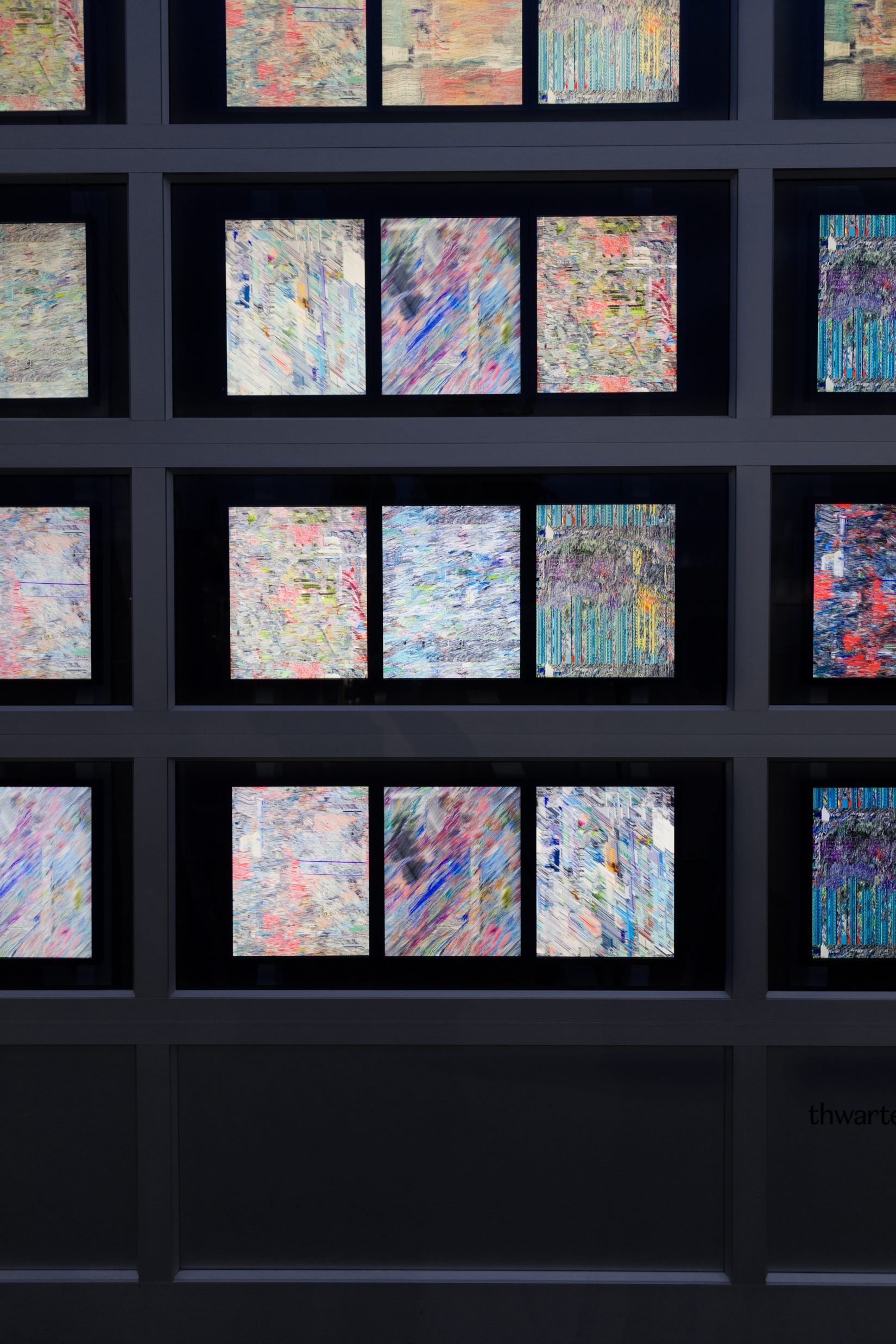 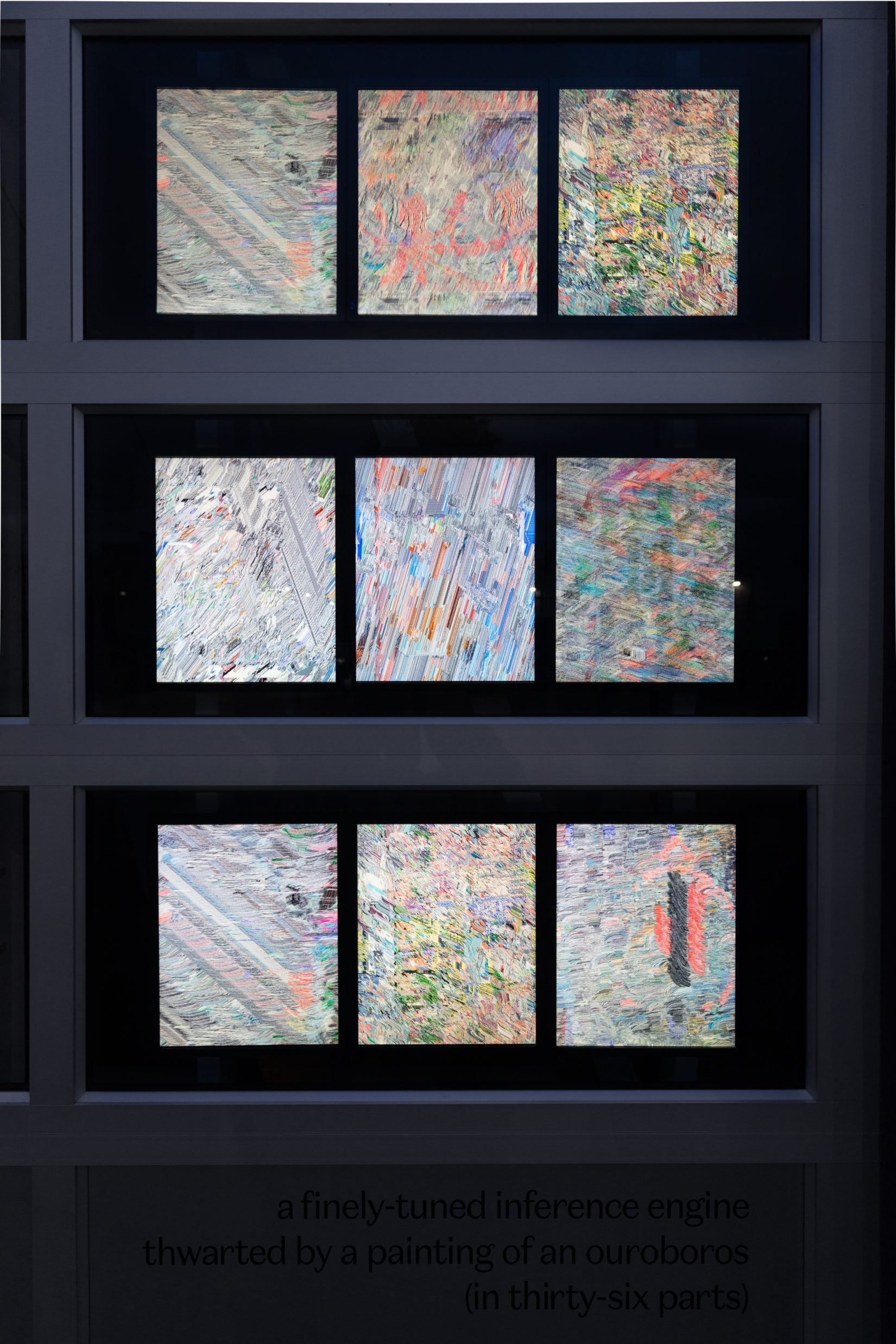 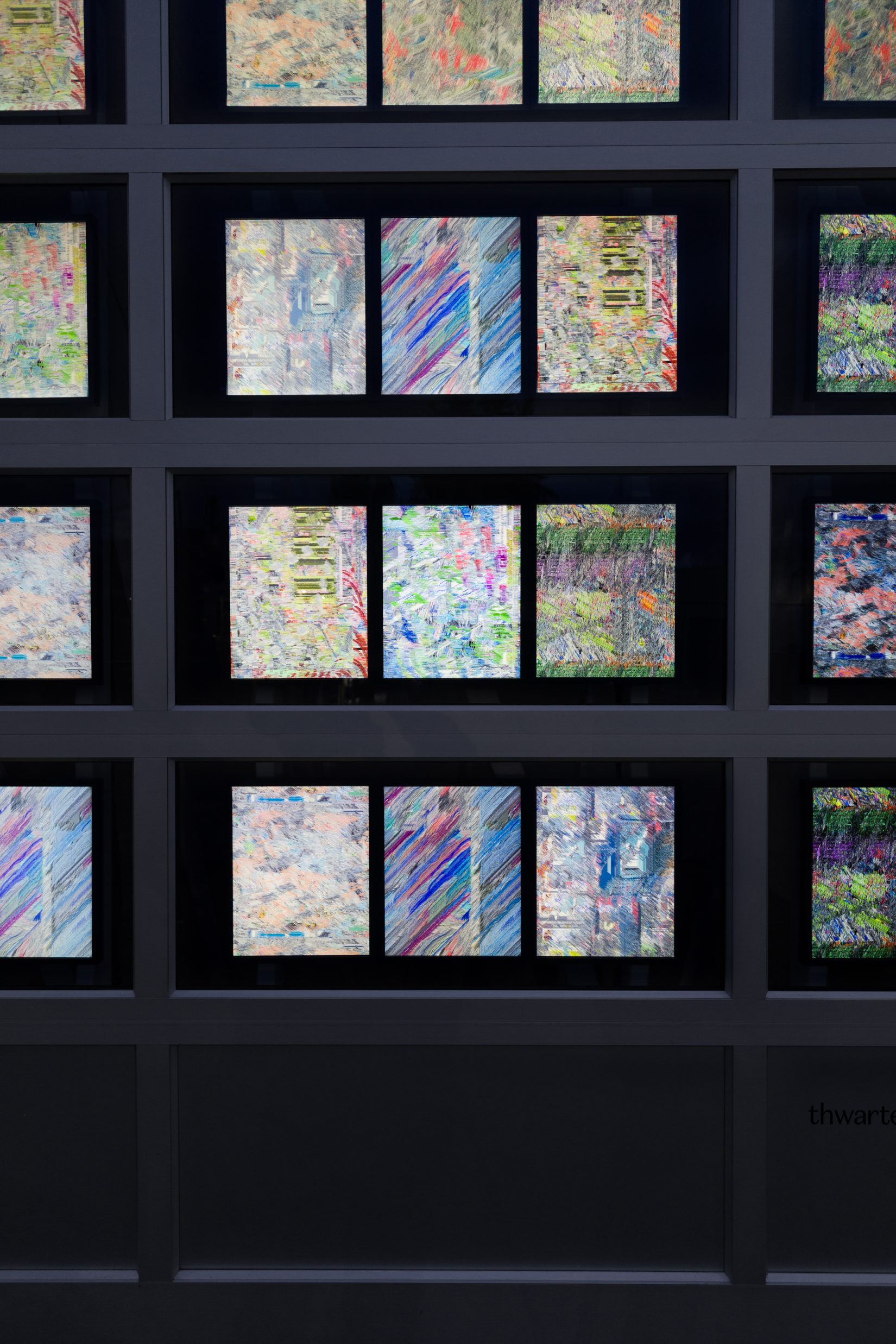 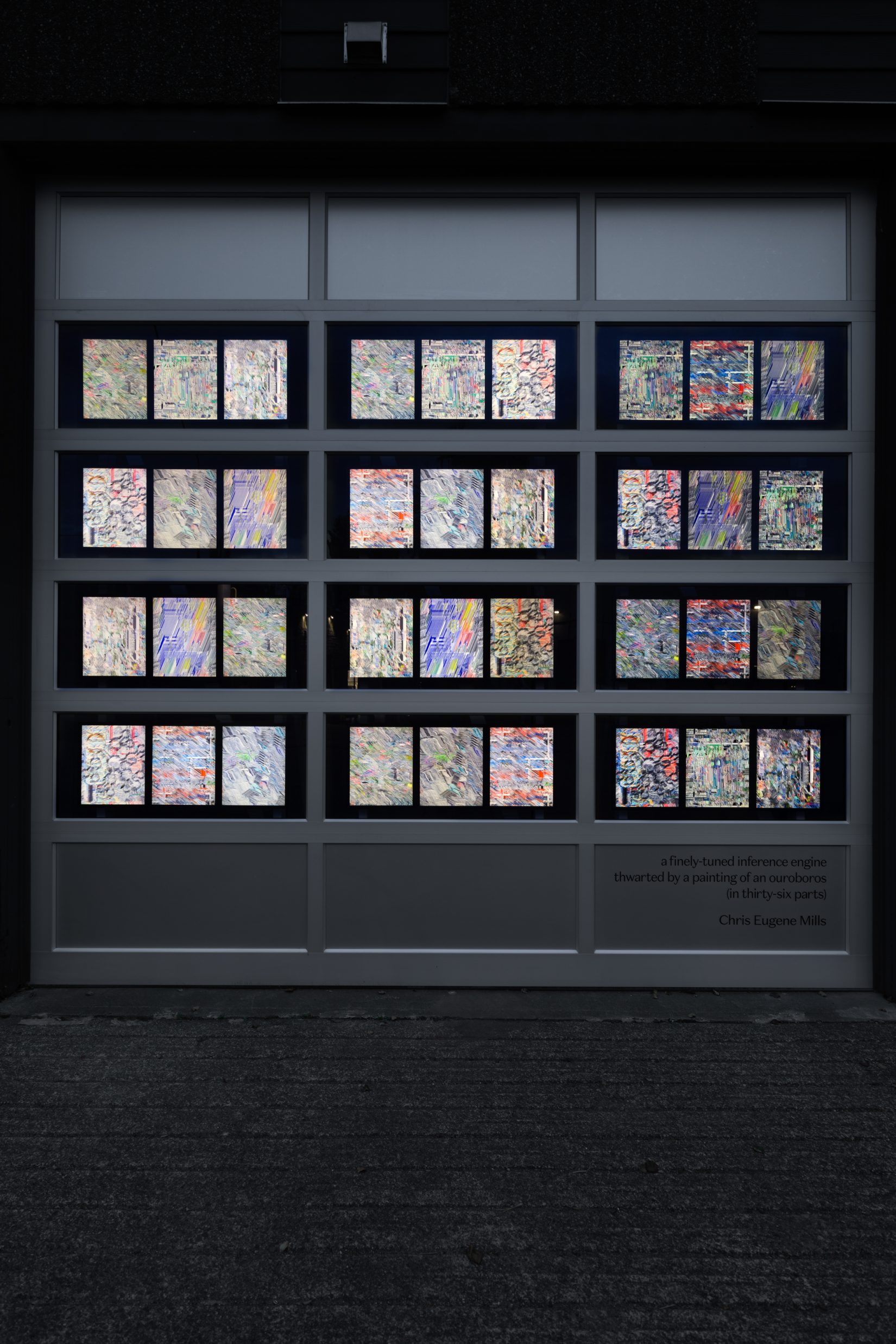 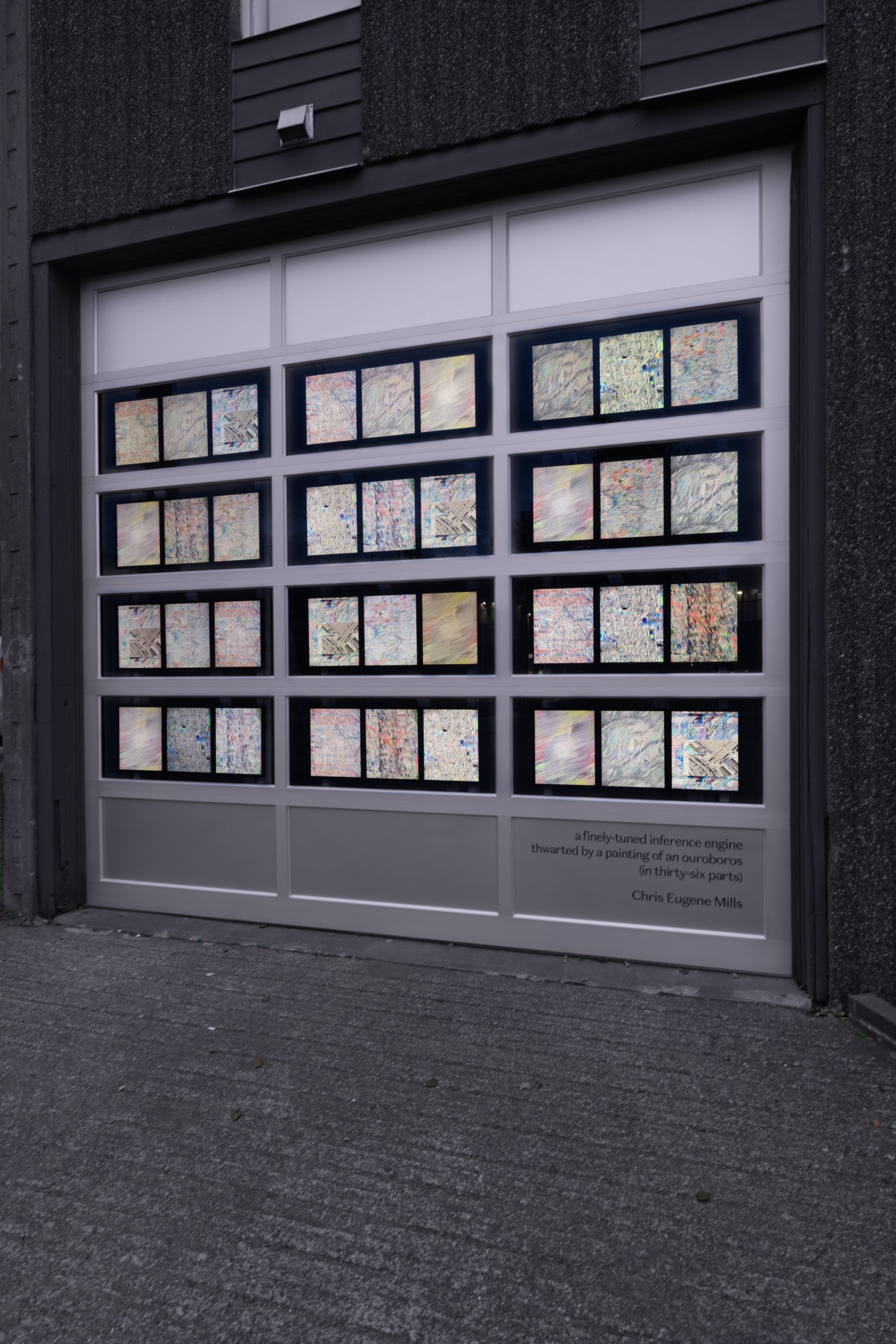 Creating an internal stylistic language for textual poetics based on earnestness and productive ambiguity has been crucial to me since my graduation from the UBC BFA program in 2018. I’ve invested most of this intermediary time refining my voice, and developing a blend of image and network theory I’ve jokingly dubbed “derivative overdrive;” a reading of the memetic contemporary internet culture akin to Artie Vierkant’s Image Objects, in which one sees not the thing but the aesthetic waste of the thing, and then the recursive waste of that data, on and on and on and on. My central fascination (and the crux of this work) is that specific, recursive decay and our biological inability to sustain an accurate mental image of any vast network of interdependencies and attributions. It’s really about feeling dumb in the internet age and grasping at straws, then using those straws in a perhaps absurd or contrived way because that’s all you’ve got left.

In this cheery framework I wanted to assess my own anxieties at the banal loss of everyday data, and who else could mourn along with me but a piece of software, trained to be narcissistically fascinated by the image of its own mode of being – the network – and to create an unapologetically beautiful result? So I began with the work of Paul Baran, an engineer who

produced the diagrams below in 1964 while inventing the first packet-switching protocols, theories which would go on to become foundational to the ARPAnet and later the Internet.

This iconography seems commonplace now, but these drawings and concepts are why kitschy local news segue graphics show vast fields of interconnected lines to represent a certain series of tubes. The specific history may not be latent in the derivative material anymore but the meaning remains, until it inevitably becomes unmoored and changes…

Using some rudimentary scraping software, I purposefully skimmed the top of the aesthetic pile (the graspable straws), collecting spare diagrams, distribution maps, powerpoint slides, promotional material; anything involving an abstracted “network,” all unknowingly derived from this momentous paper of Buran’s, On Distributed Communications.

Fast forward to writing my self-obsessed software, teaching it to recreate both a sustainable and aesthetically-pleasing result through my own artistic and human bag of biases, feeding this network imagery in, then letting it eat its own output multiple times. We are left with screens in motion, populated by ultra-flat imagery harkening to indecipherability and loss, completely disconnected from its source yet entirely in debt to it as well.

Chris would like to thank Wade Thomas of the Vancouver Art Gallery, without whom this installation would not exist, along with Natasha Habeduš, Julieta García, Mackenzie Walker,  Wil Aballe, and Scott Billings for their advice and assistance.

The Garage at BAF Gallery
2-258 East 1st Ave
Vancouver, BC